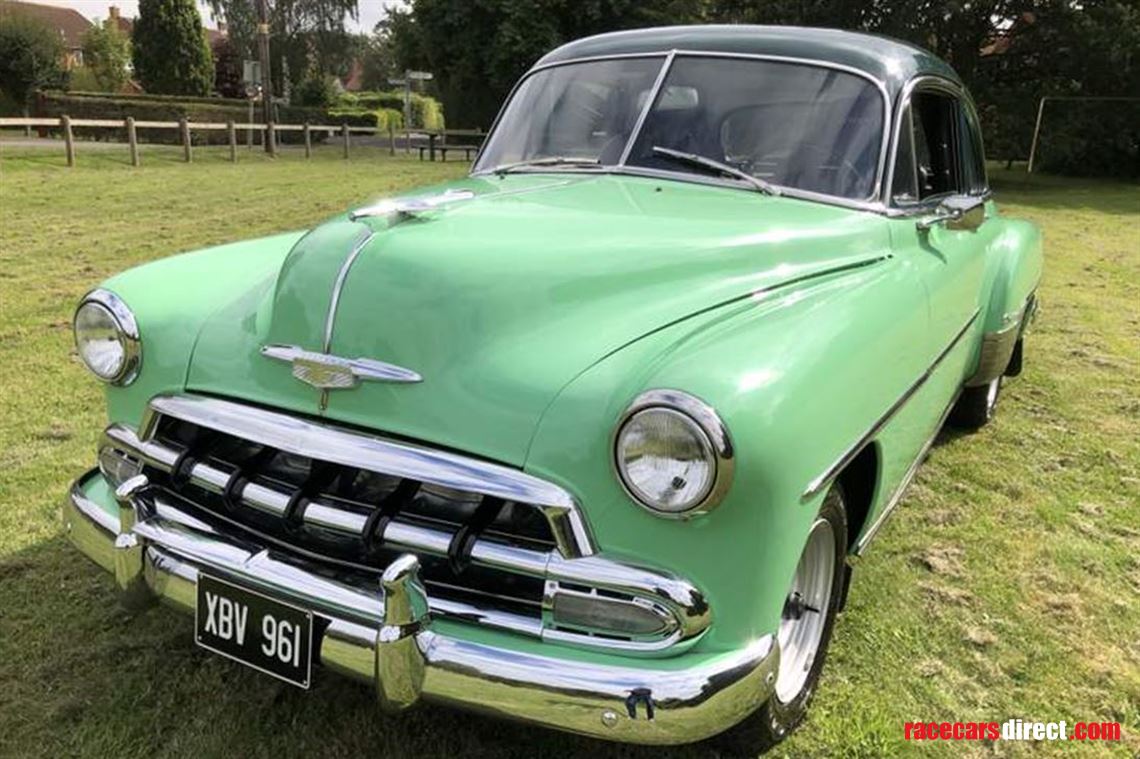 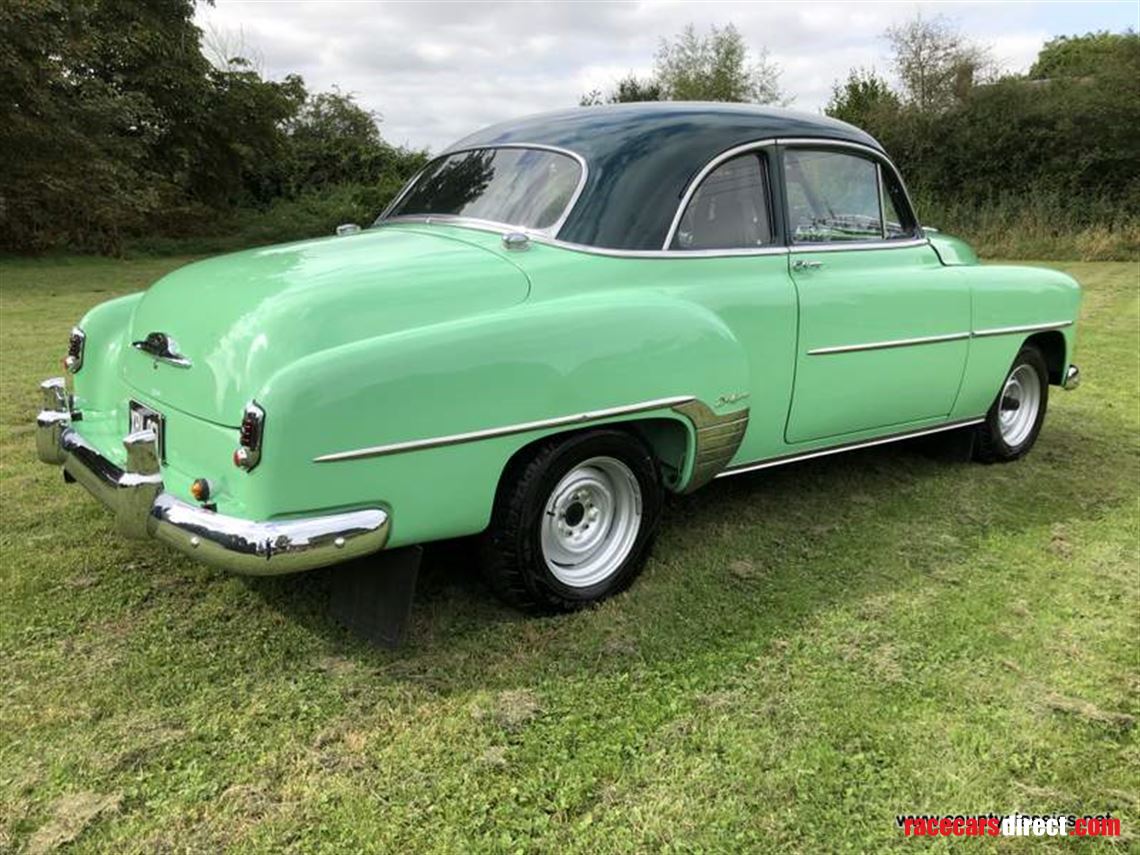 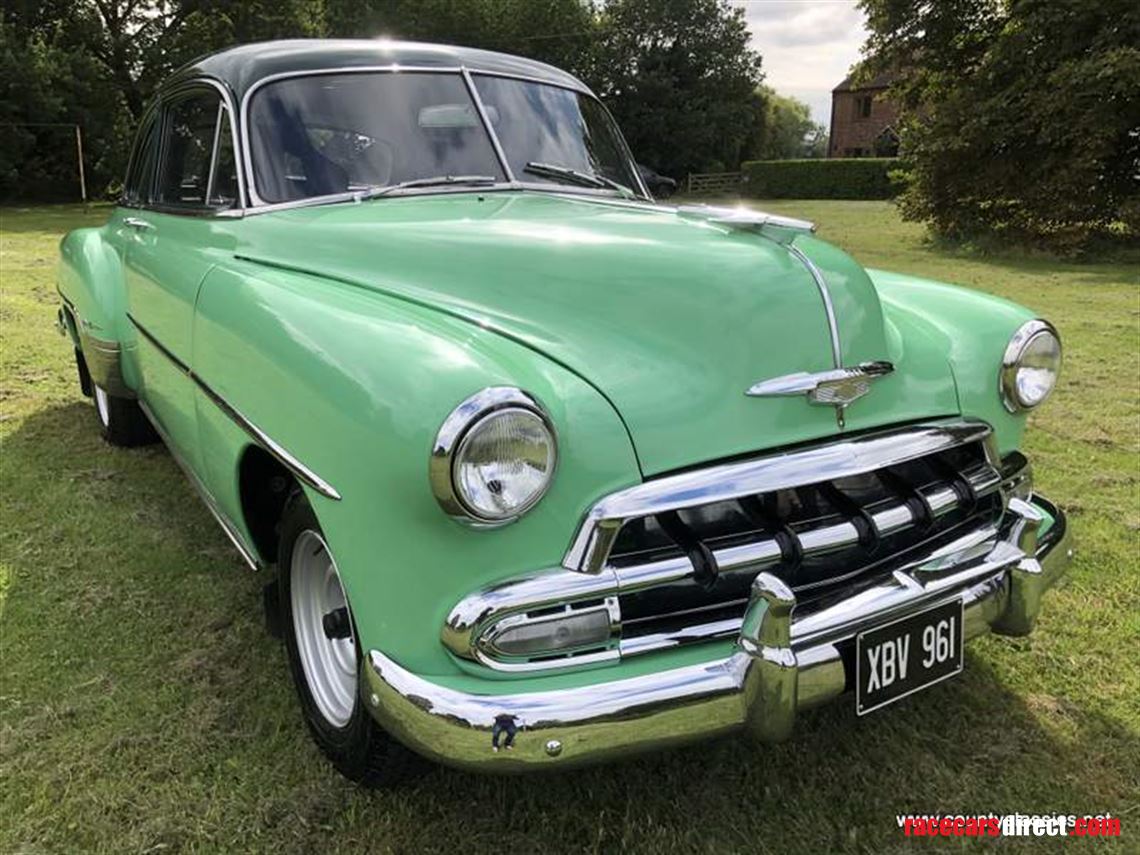 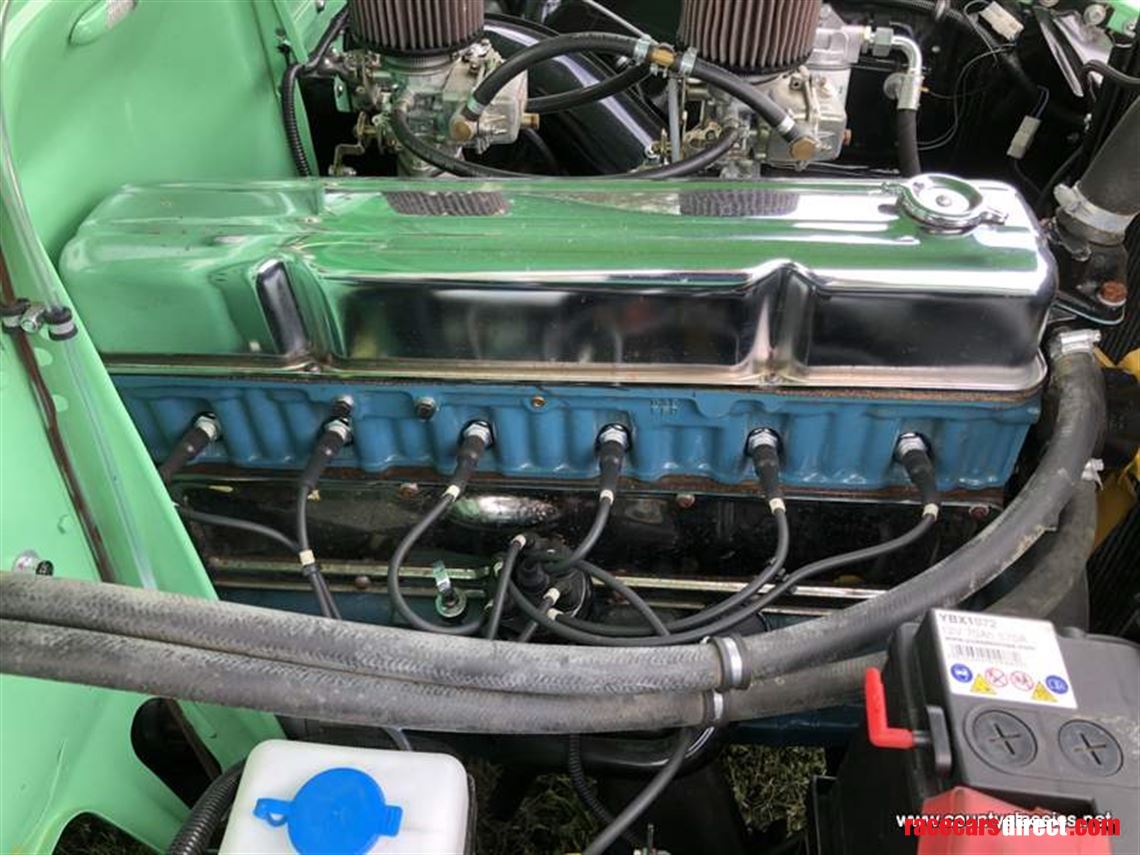 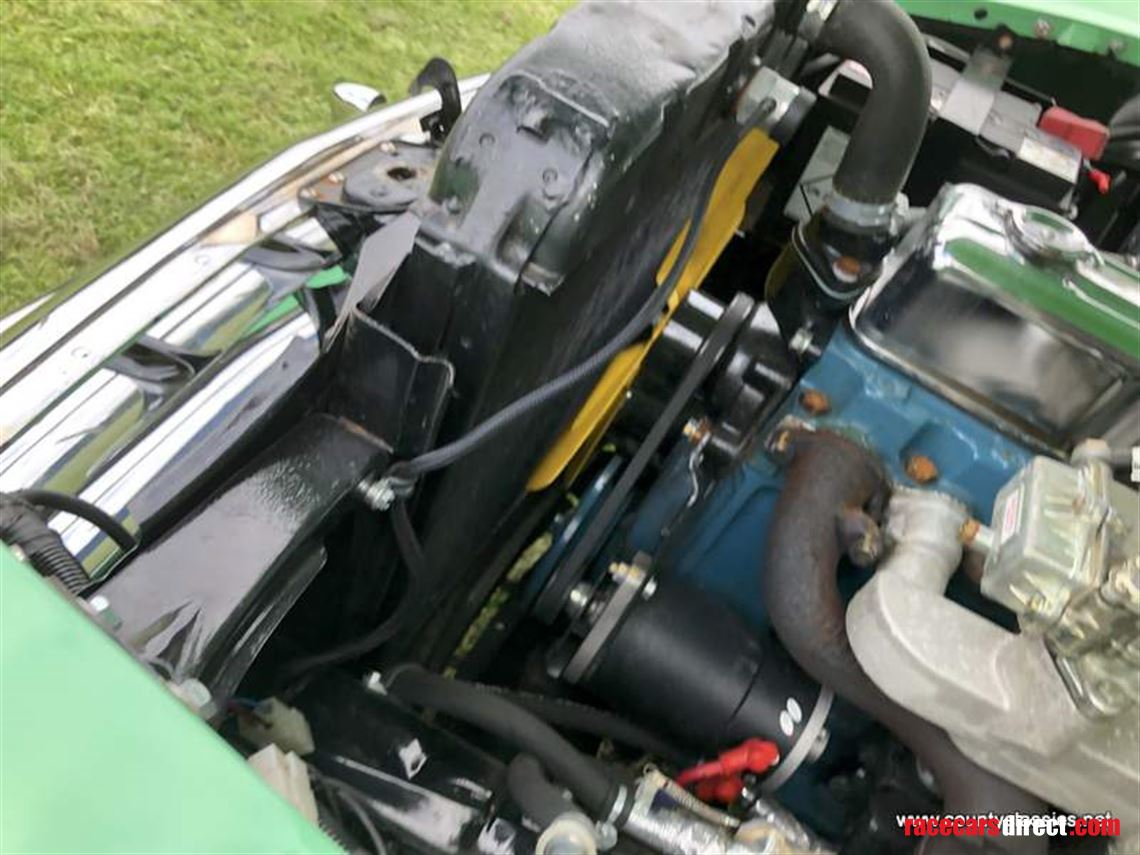 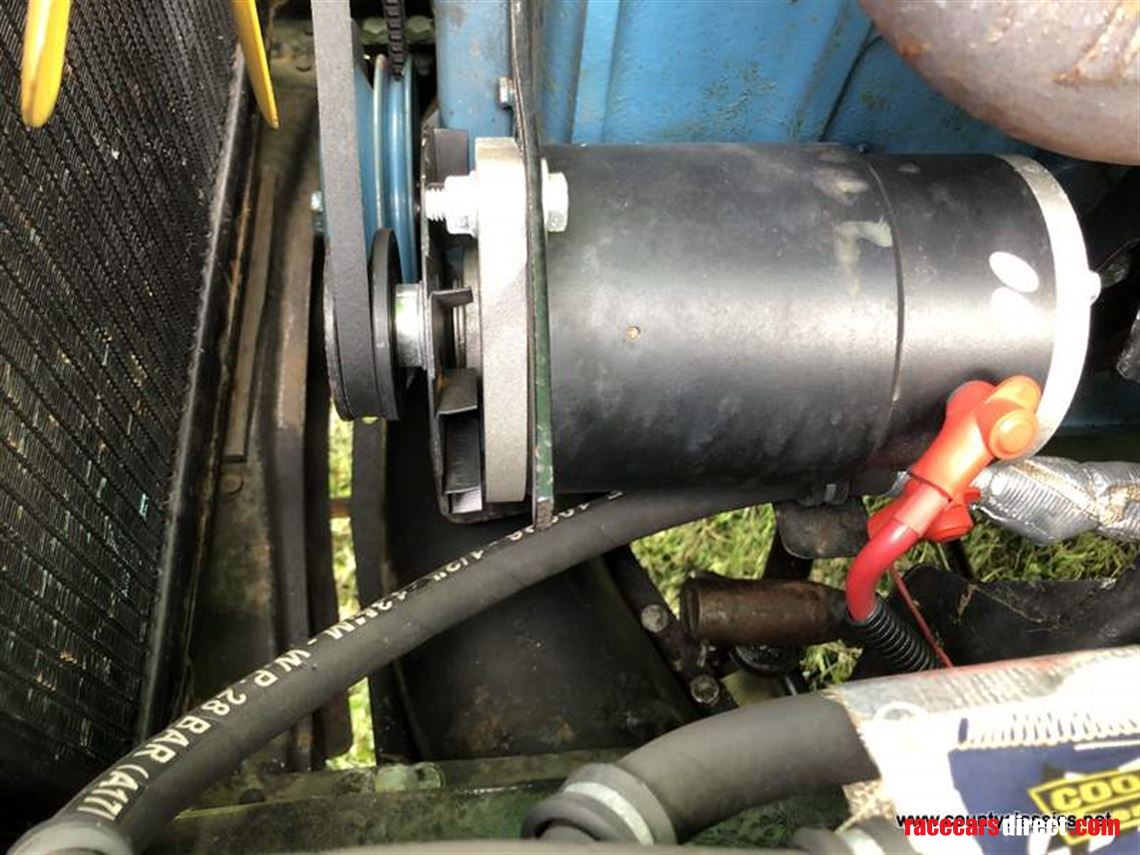 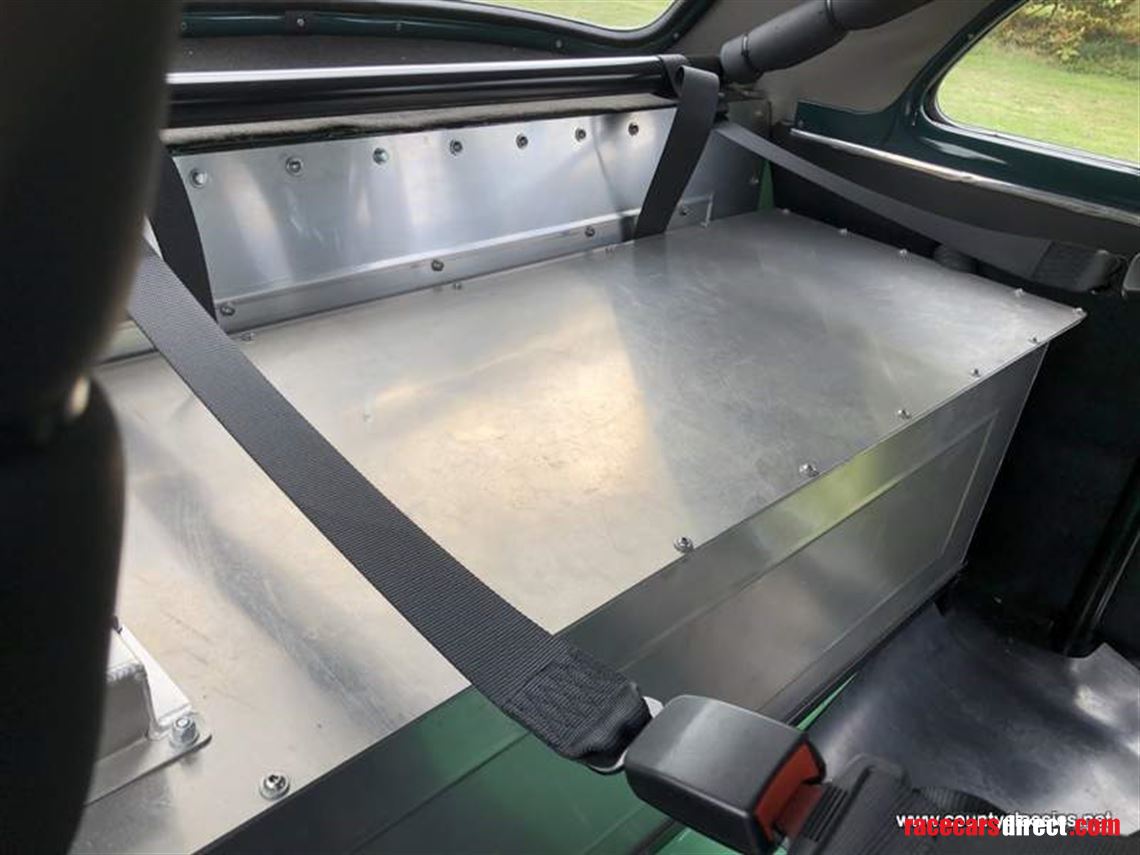 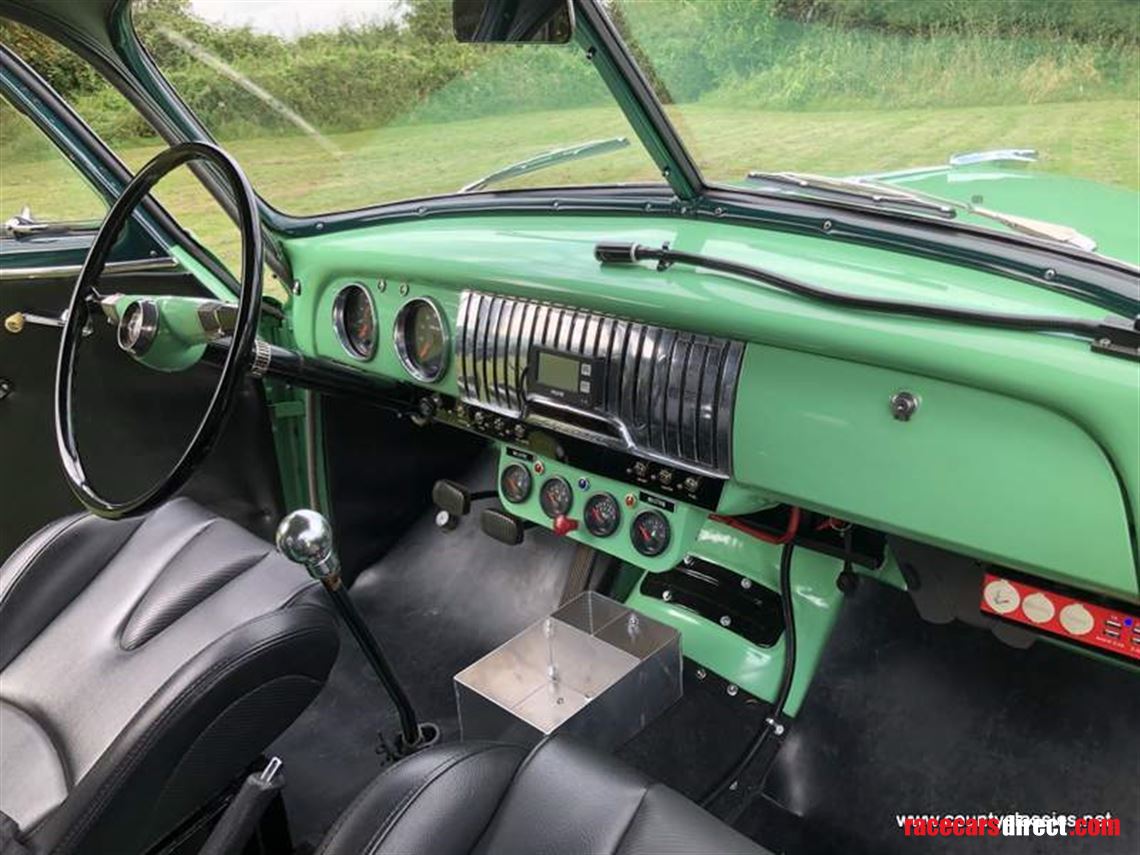 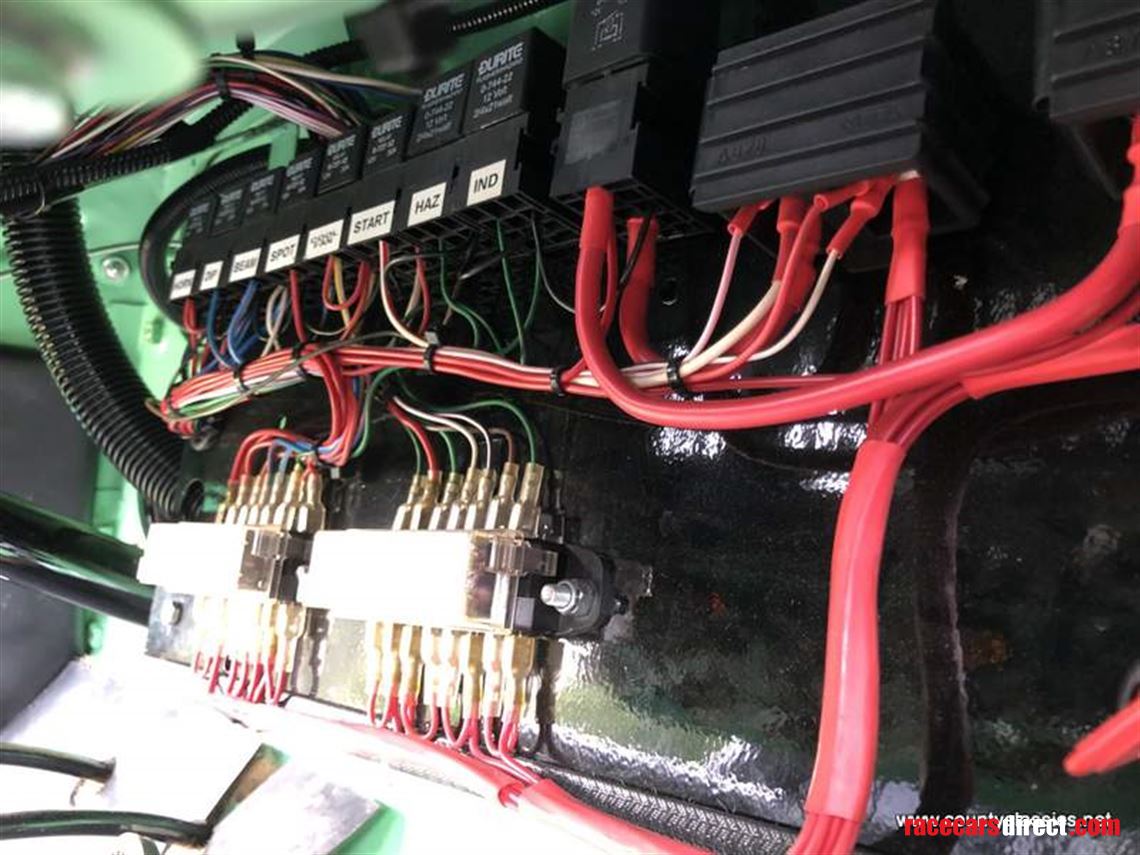 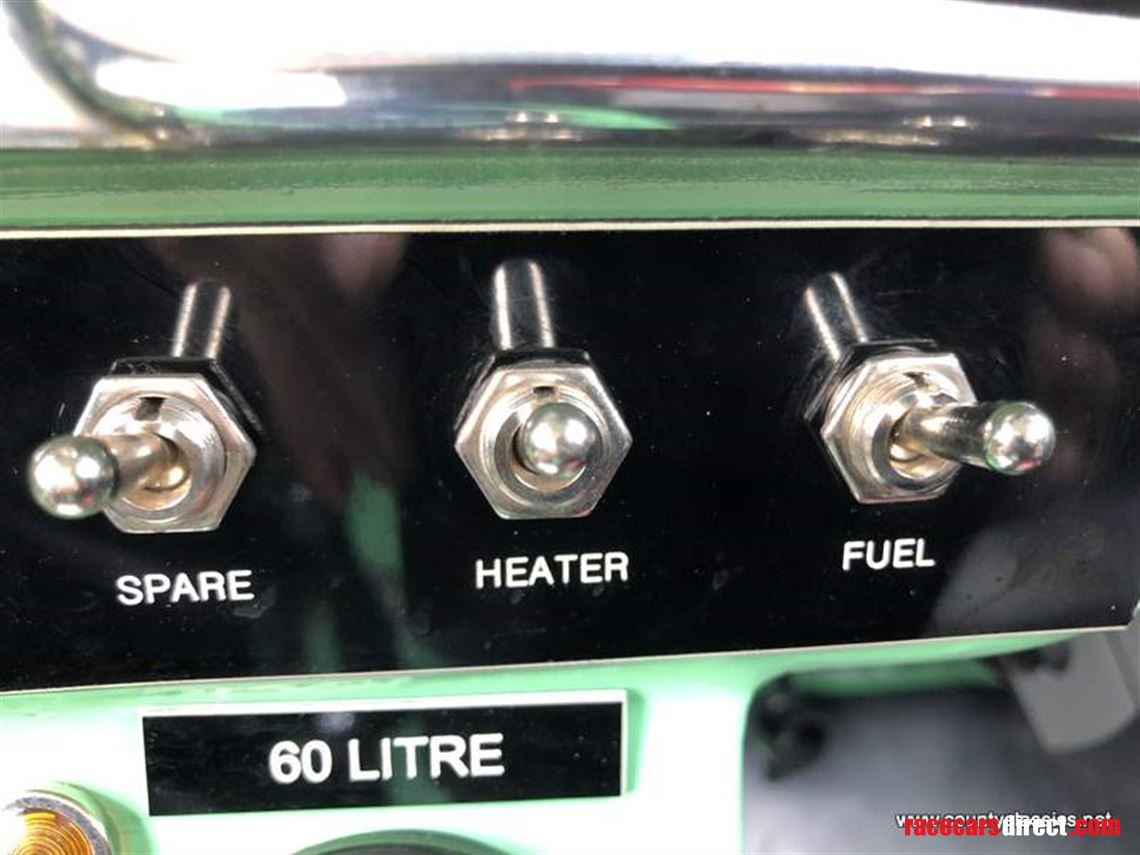 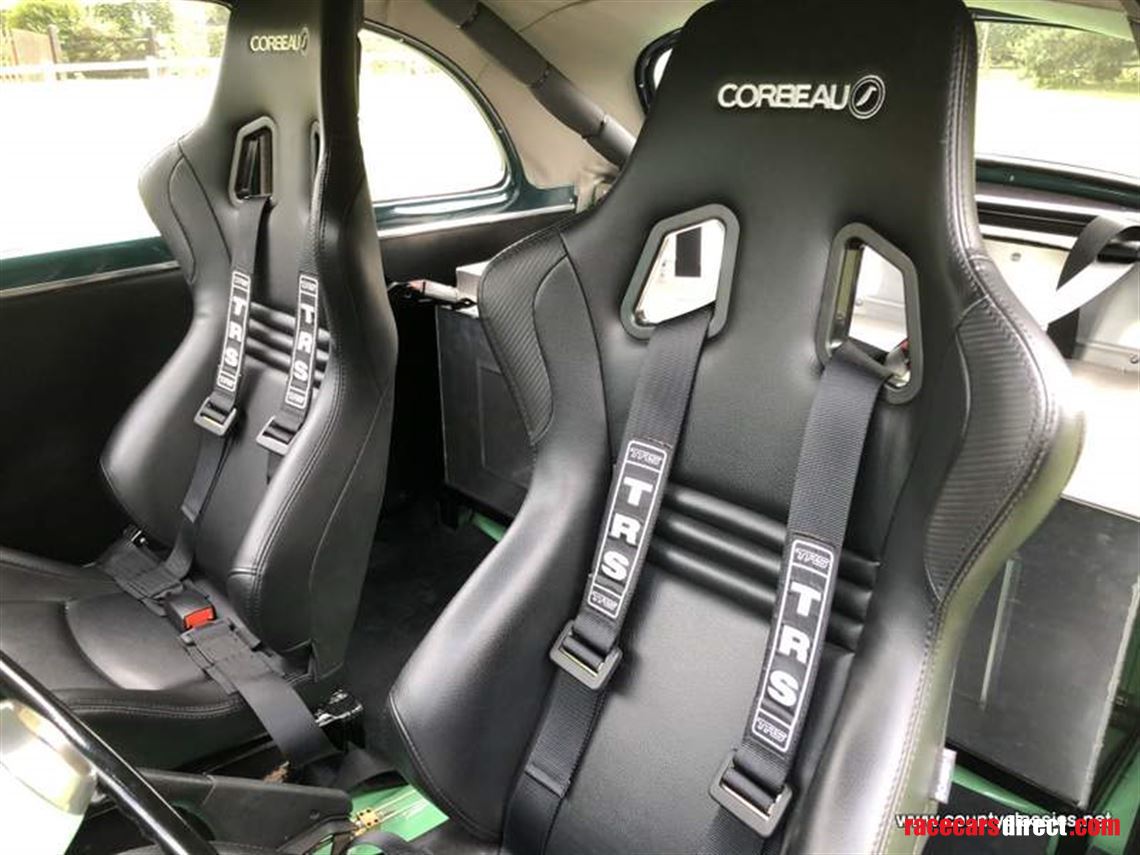 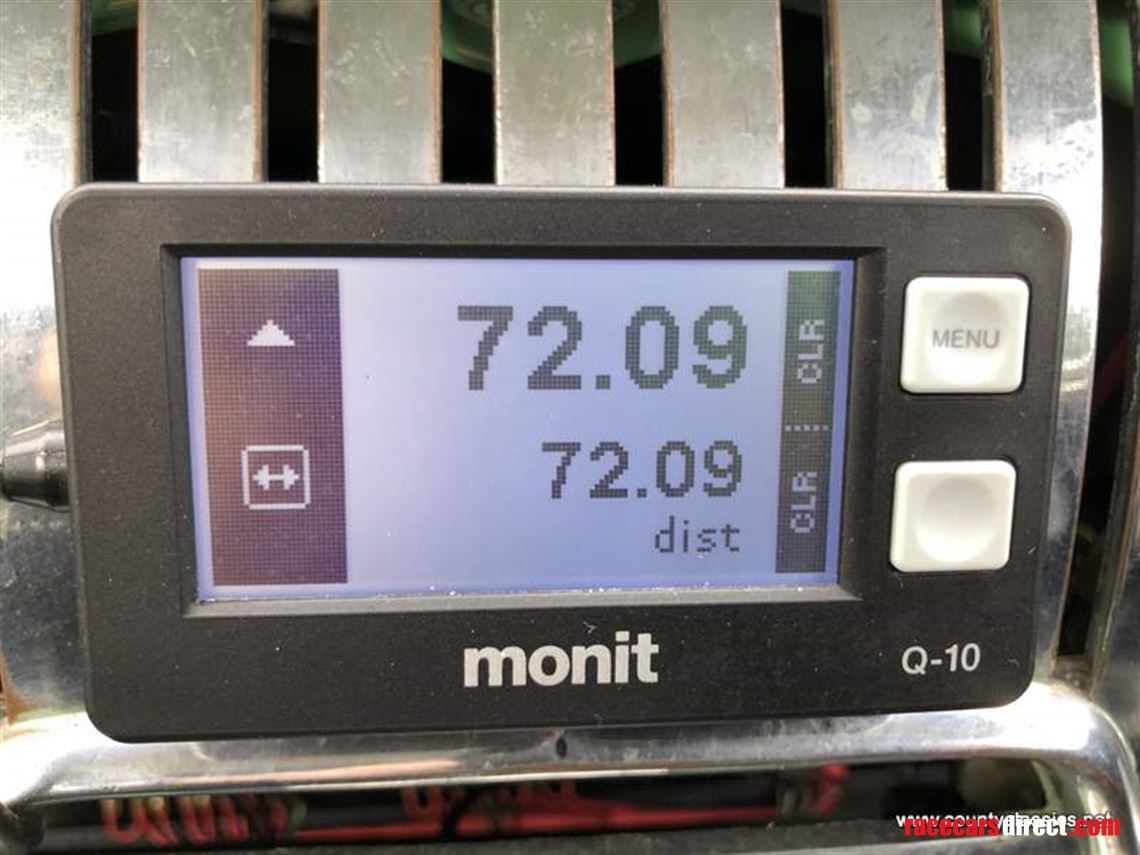 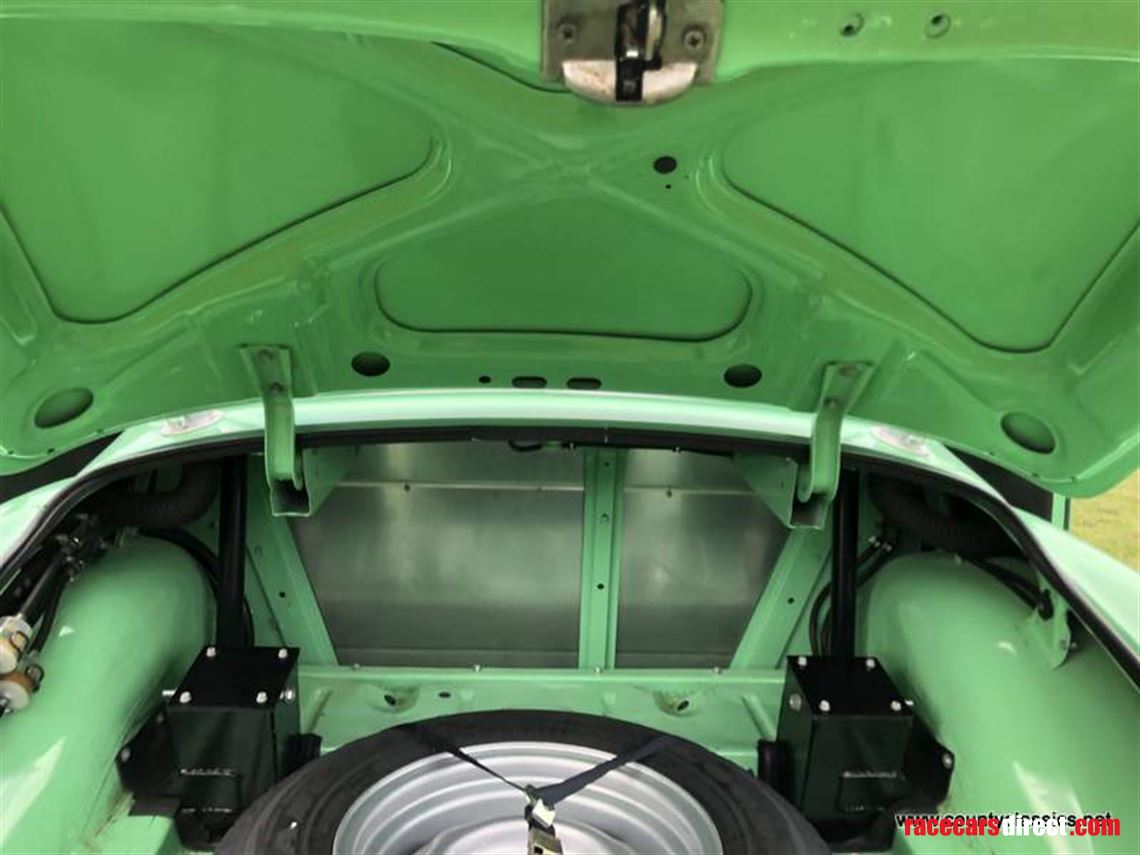 A rare opportunity to own a fully specified, ready to rally Chevrolet in superb rebuilt condition. The previous owner (a veteran Peking to Paris entrant) has spent in excess of £160,000 with Rally Preparation Services (RPS) to make this car a true contender.  With works completed a couple of years ago, only test miles driven, never used as a rally car.  Fully road legal with the usual V5 registration document etc.

All bills included in history file, confirms this Chevrolet has been completed to the highest of standards, the full specification and extent of works is too long to list but does include:

American’s best selling motor manufacturer at the time, Chevrolet re-organised its line up for 1949, rationalising the range into two Series Special (basic) and Deluxe – both of which featured Styleline (notchback) and Fleetline (fastback) body styles. This distinction would last until the end of the 1952 season when the fastback model was dropped altogether along with the ‘Styleline’ name. Chevrolets sole power unit at this time was the famous ‘stovebolt’ 216.5ci (3,549cc) overhead-valve six. The latter had continued unchanged for many years prior to the introduction of GM’s Powerglide two-speed automatic transmission in 1951, when a 235.5ci (3.9 litre) version became available.

A fabulous opportunity for someone wishing to take part in the famous Peking to Paris endurance rally, of course it would also be suitable for many other events too.

Offered for sale today at £100,000 less than its build cost! And not yet rallied.

Offered publicly for sale for the first time ever.