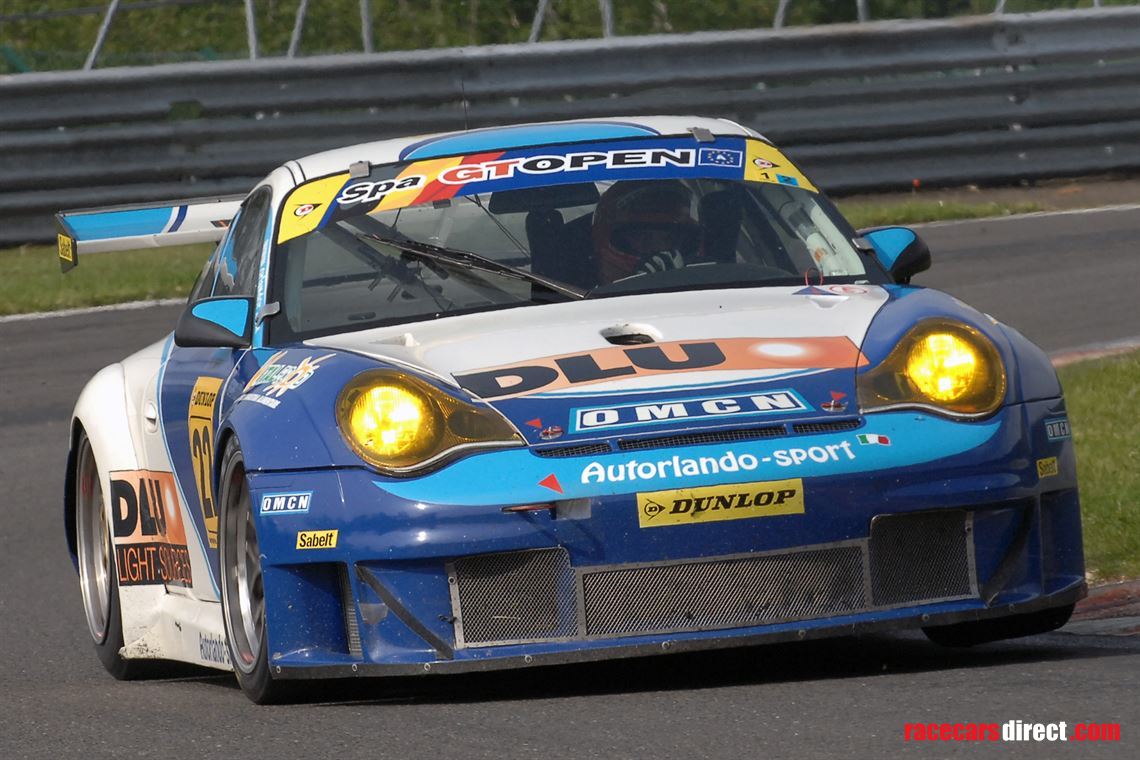 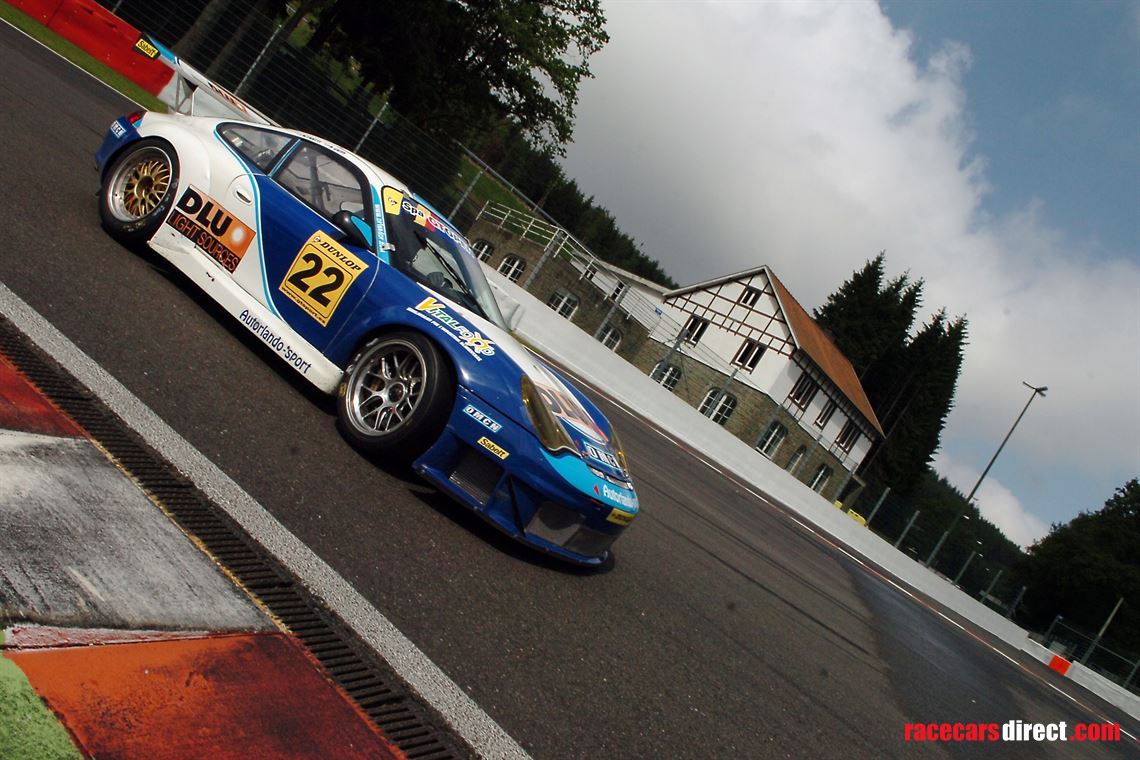 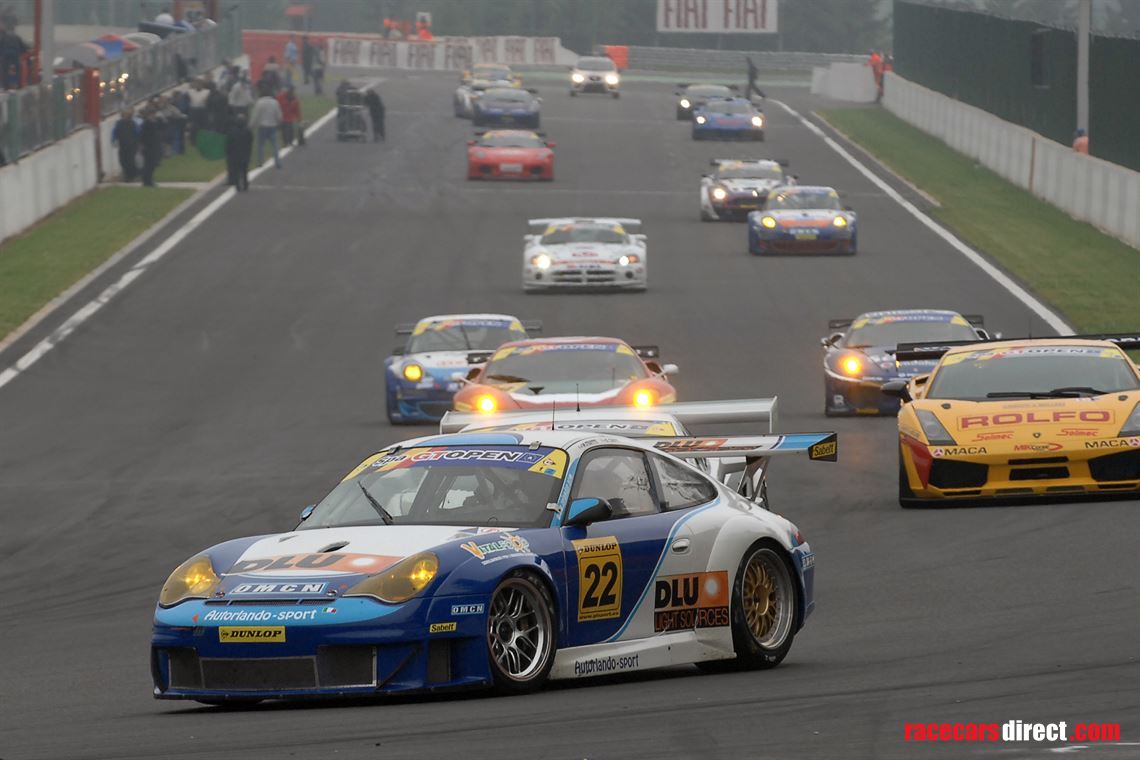 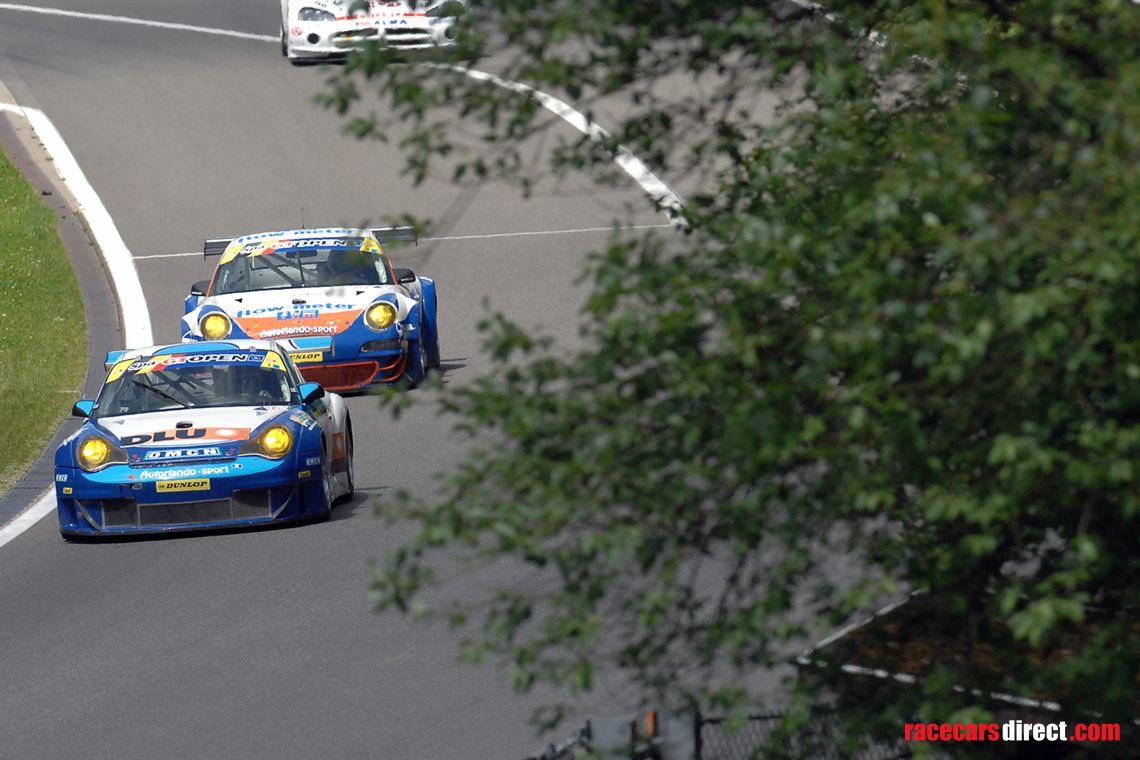 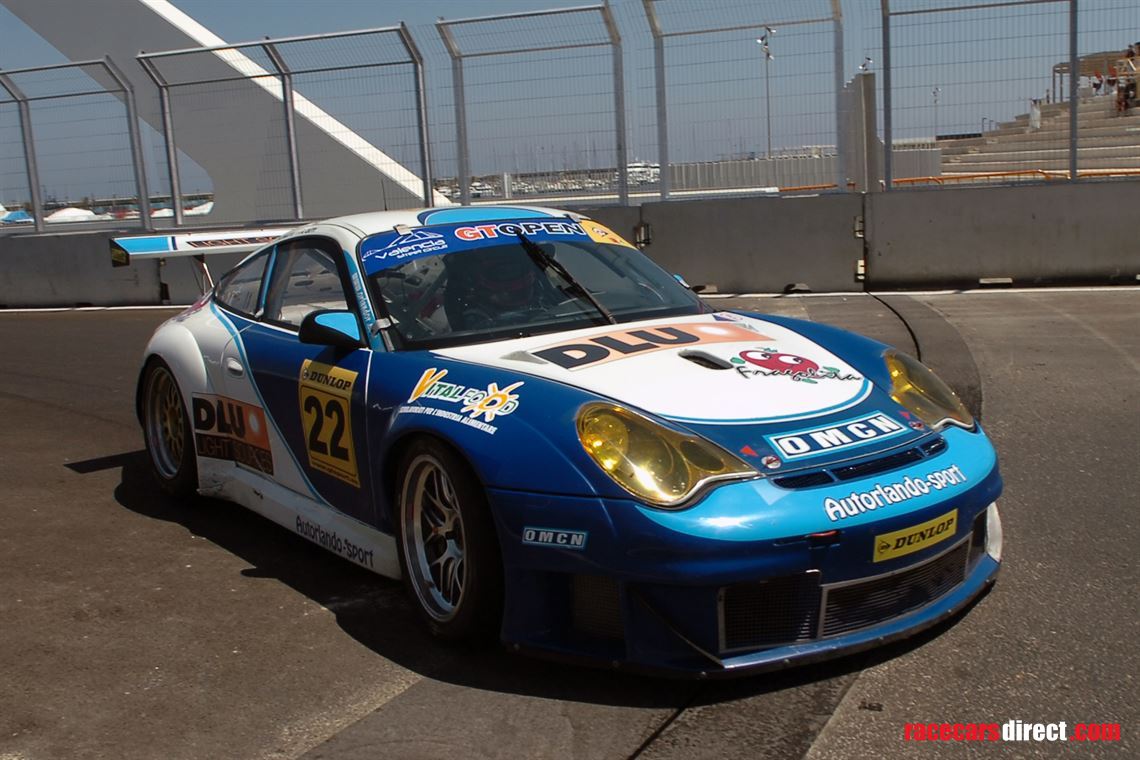 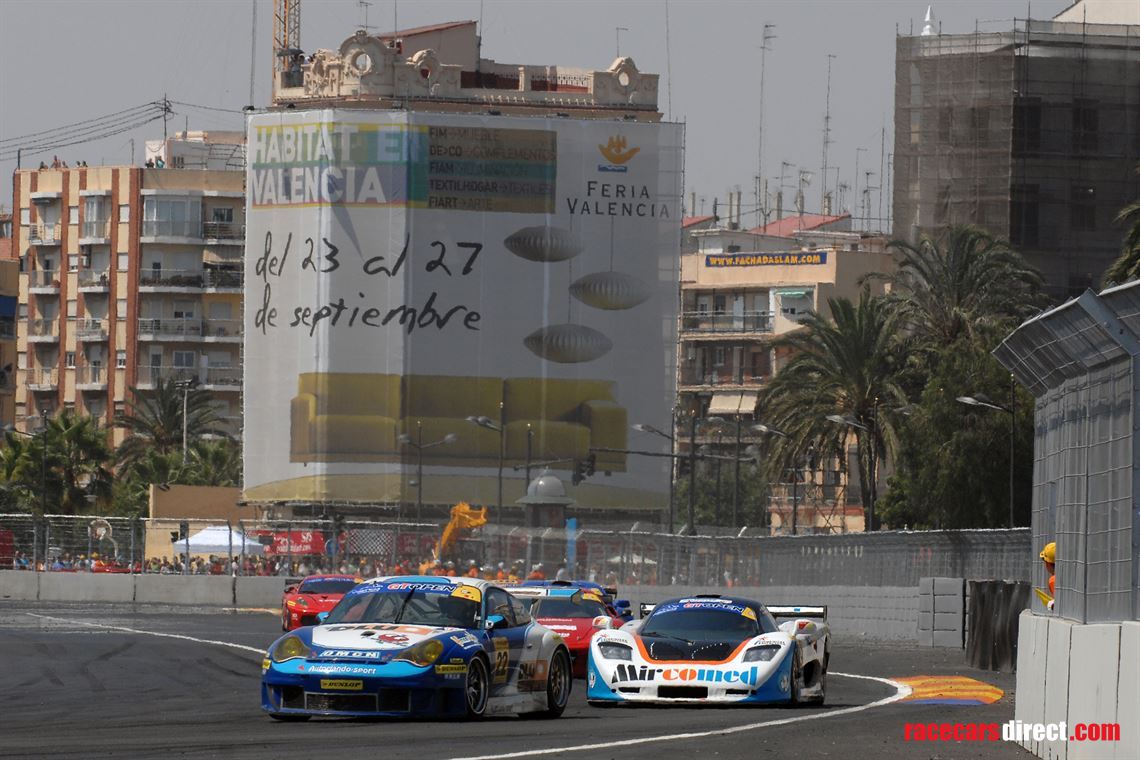 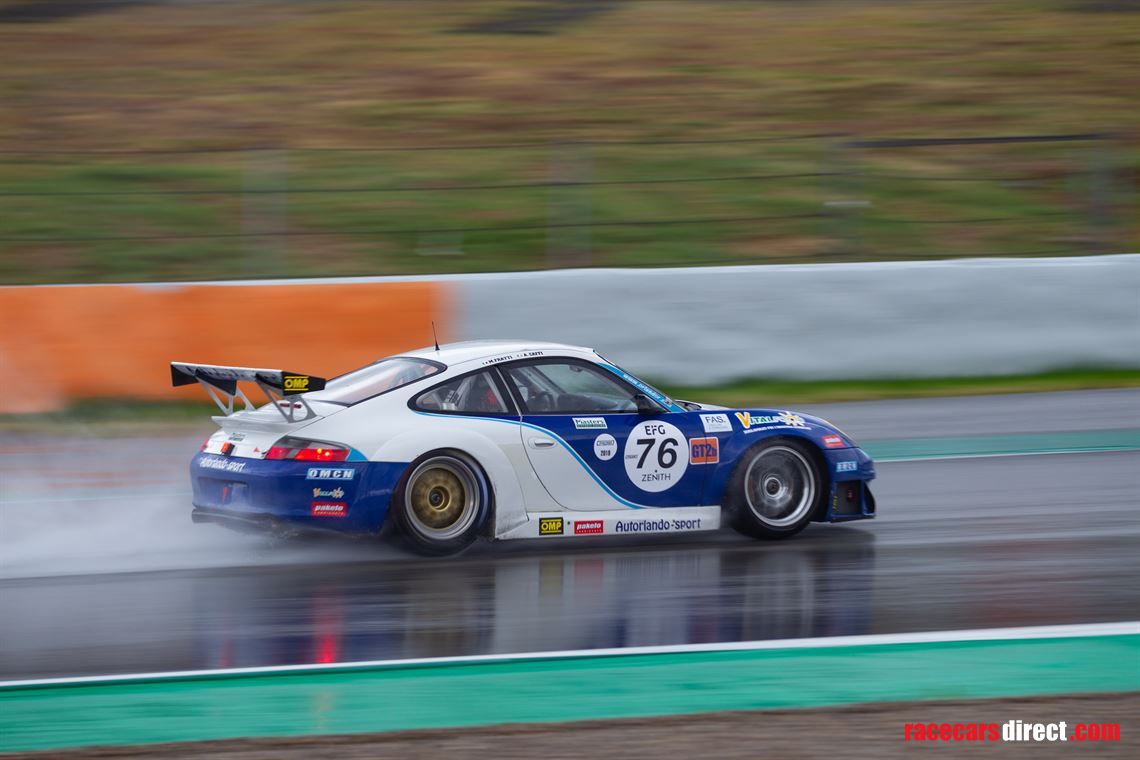 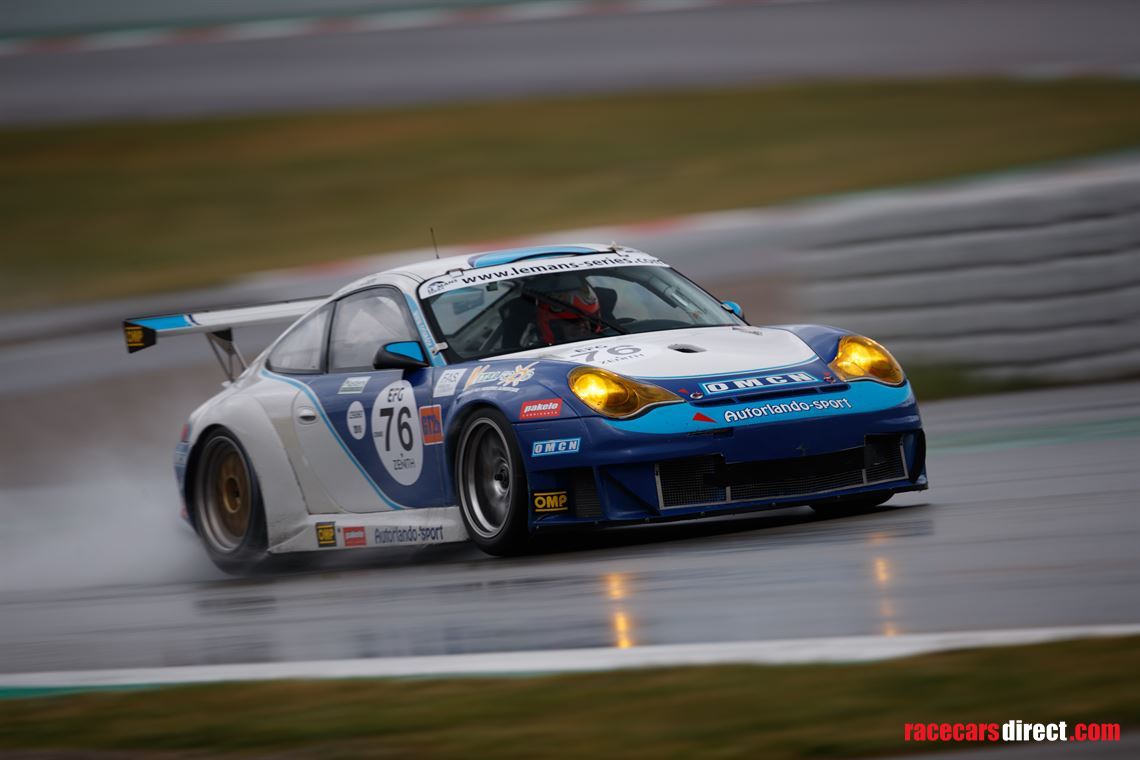 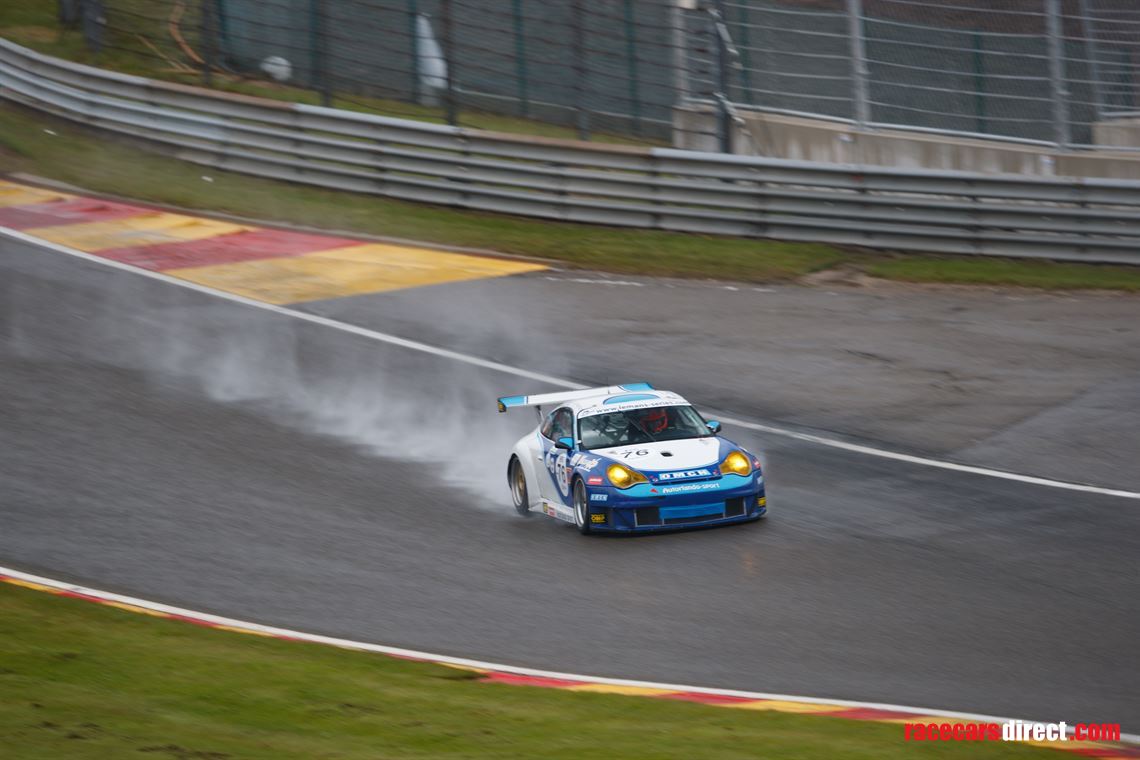 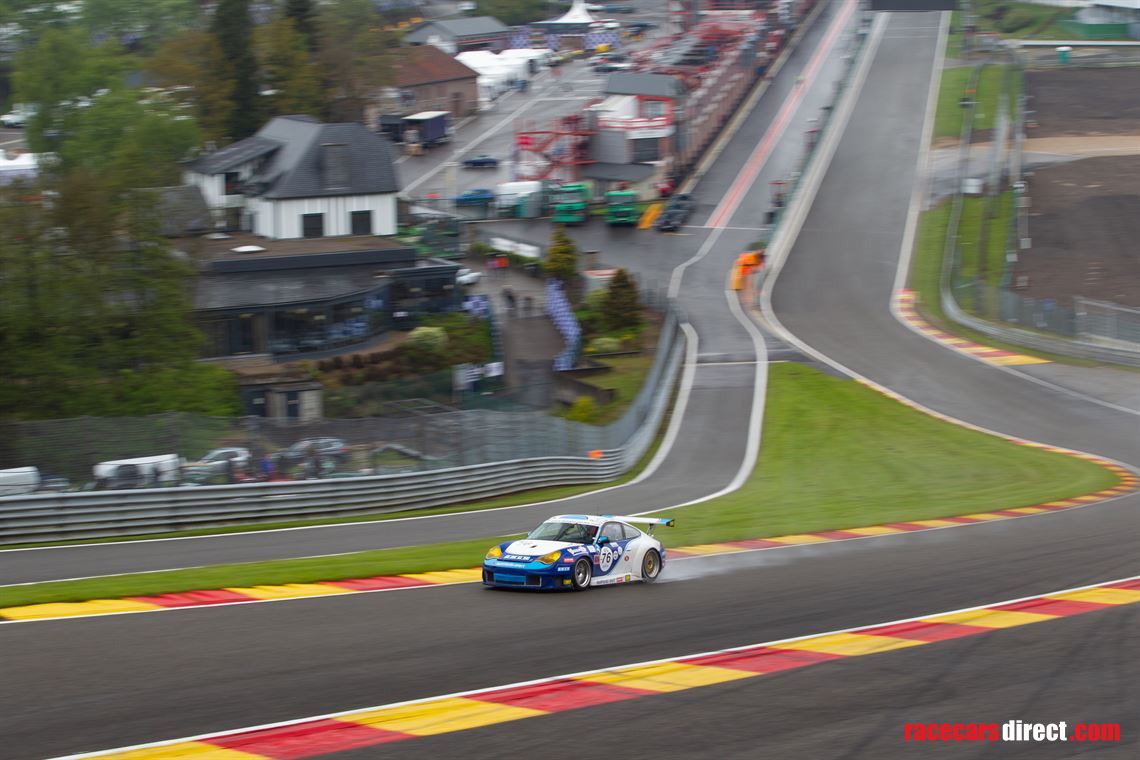 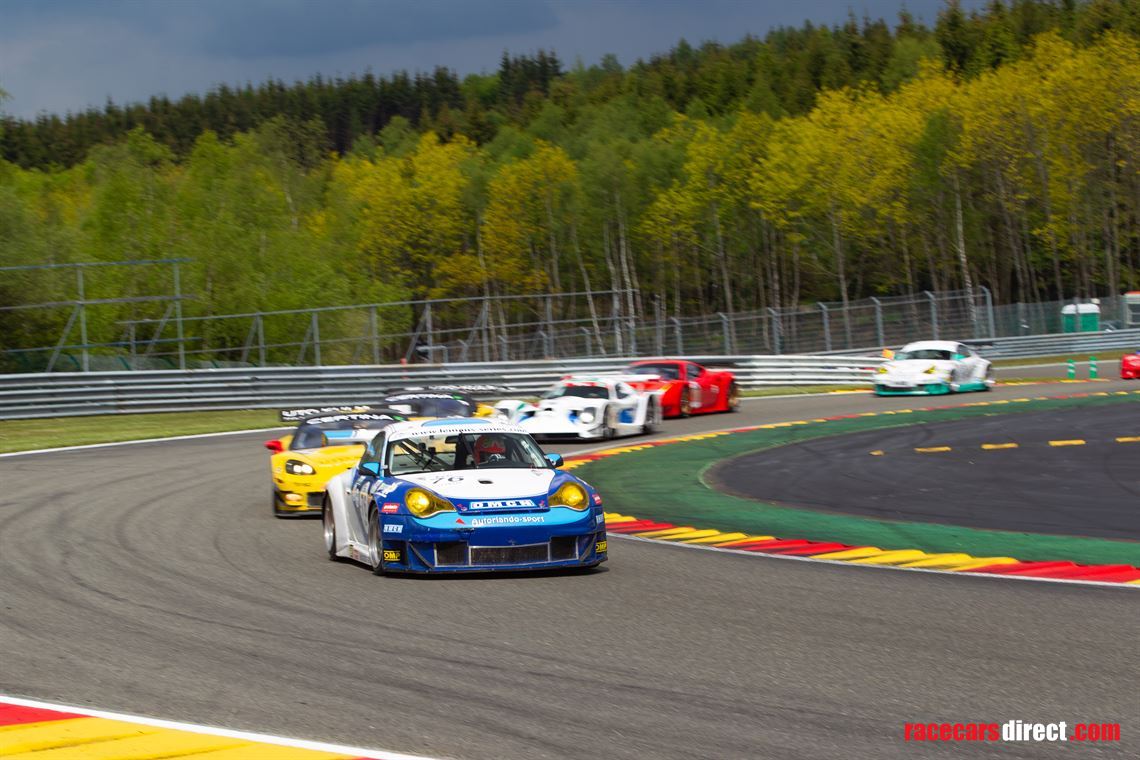 This near-standard racing sportscar aims to keep private customer teams competitive in international Gran Turismo sport and to continue the success of the predecessor model which won its class at the Le Mans 24 Hours five times in succession, became a record and title winner in the American Le Mans Series as well as the FIA GT Championship, and secured the overall win at this year’s Daytona 24 Hour race.

Based on the new road-going 911 GT3 RS, a particularly light and sporty version of the 911 which was presented to the public at the Frankfurt Motor Show (IAA), the GT3 RSR features improvements to its predecessor in all key areas. The vehicle is available in an ACO (Automobile Club de l’Ouest) version for competing in Le Mans and in the American Le Mans Series as well as in a FIA specification.

The 911 GT3 RSR features a modified front which improves downforce at the front axle.

The 3.6-litre, six-cylinder boxer engine delivers 445 hp at 8,250 revs. Maximum torque is now 405 Nm at 7,200 rpm, with top revs reached at 8,500 (for the FIA specification with two 30.8 mm air restrictors). New pistons and rods as well as a new valve gear result in a moderate power increase with the focus on further-improved driveability and durability. A characteristic feature of the new RSR is its air-inlet which generates ram pressure.

A six speed sequential gearbox with ignition cut ensures quick gearshifts at full throttle and offers reliable protection of the gearbox from misuse.

The racing suspension, with McPherson struts in the front and the Porsche multi-link axle at the rear, features new kinematics thanks to new wheel-uprights and modified mounting points. Further improved turning in and reduced tyre wear are the most obvious results of these modifications. The double springs adjustable to four settings, the adjustable shock absorbers and anti-roll bars as well as unibal joints ensure a precise set-up to suit each circuit.

The brake system features four-piston aluminium callipers on all four wheels with discs measuring 380 mm diameter in the front and 355 mm at the rear.

Chassis #4 from the one-make Series Elite Championship, eligible for competition use.