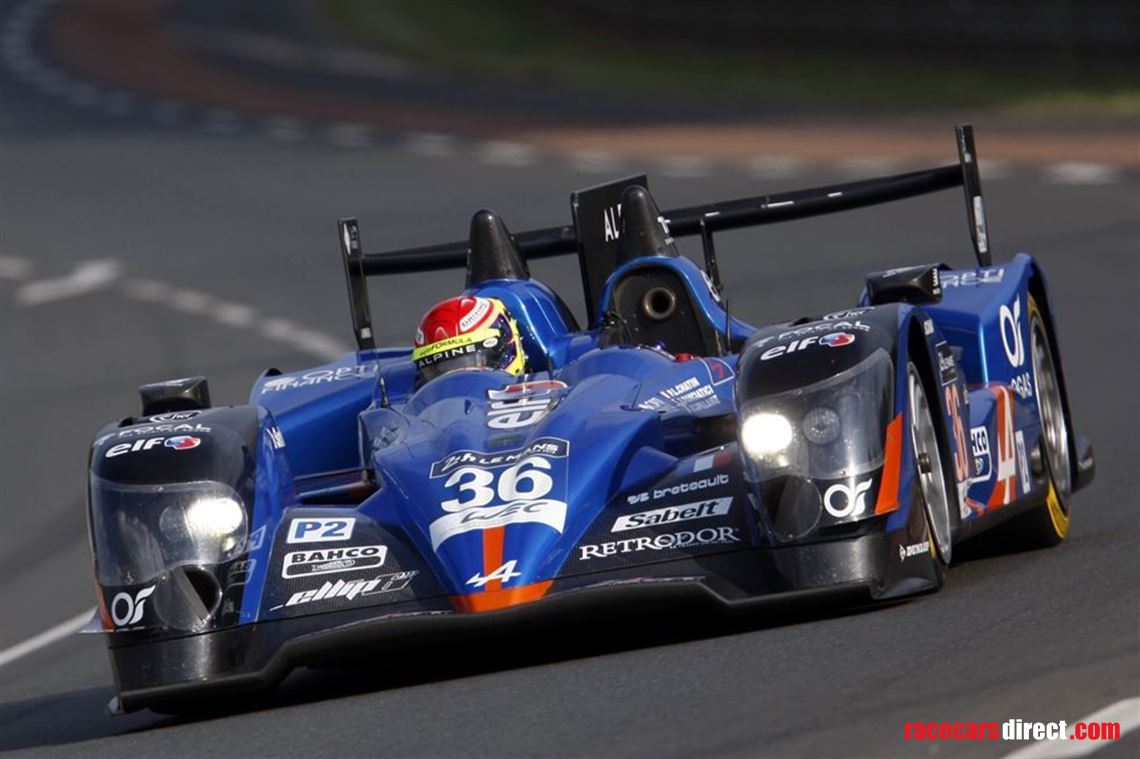 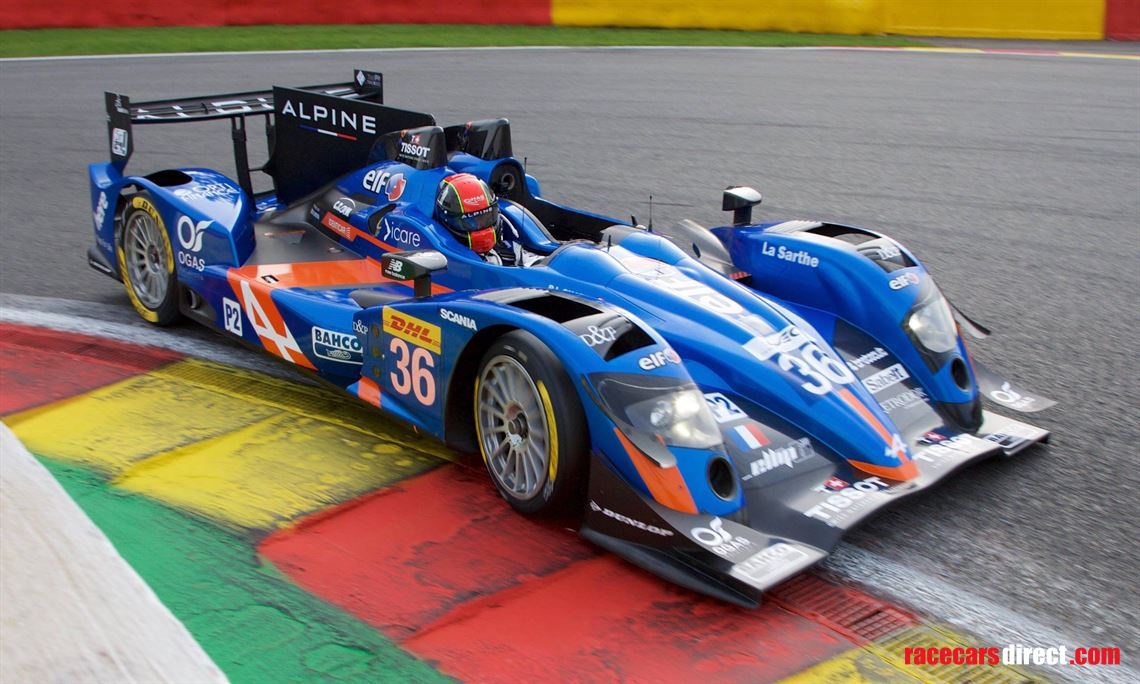 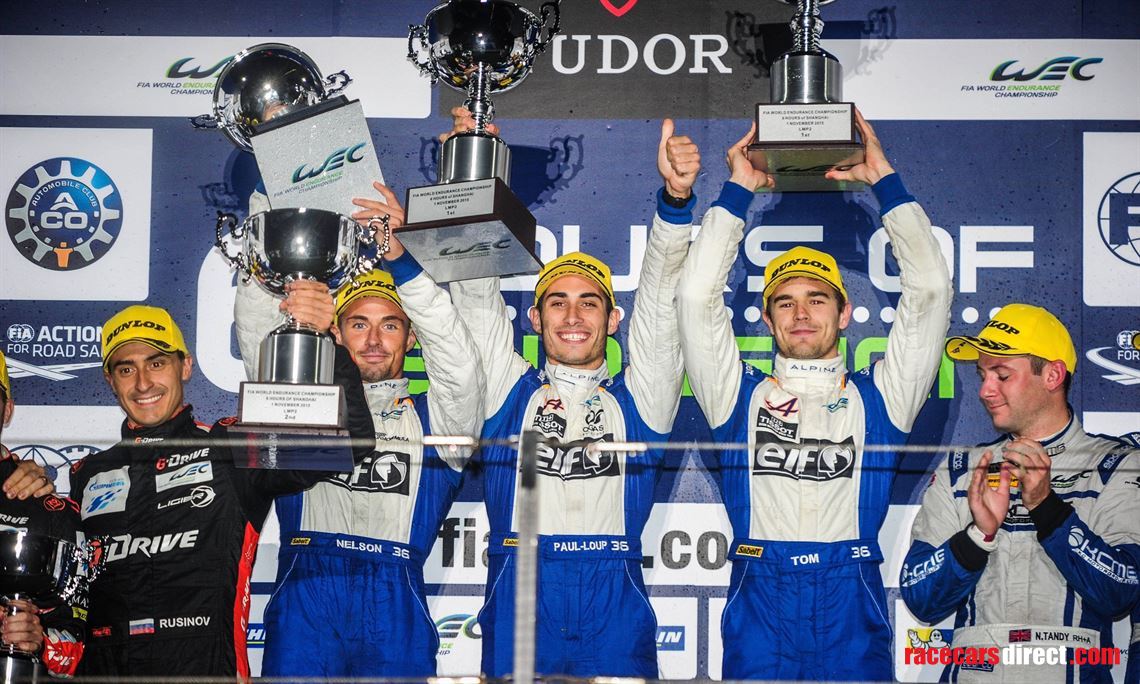 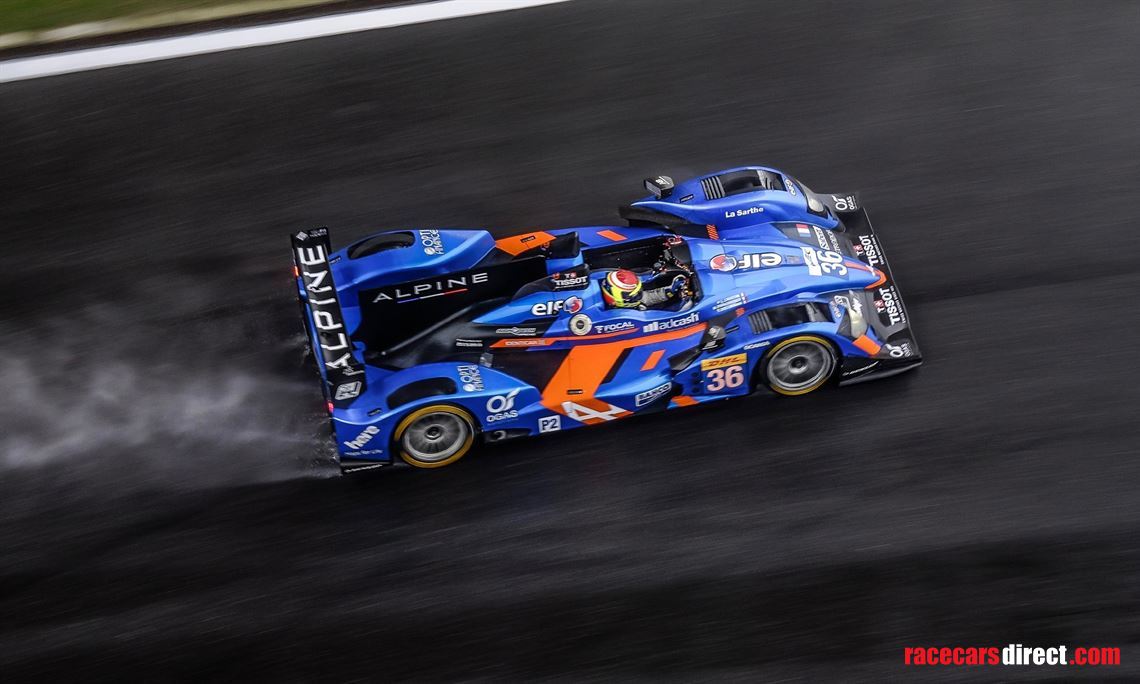 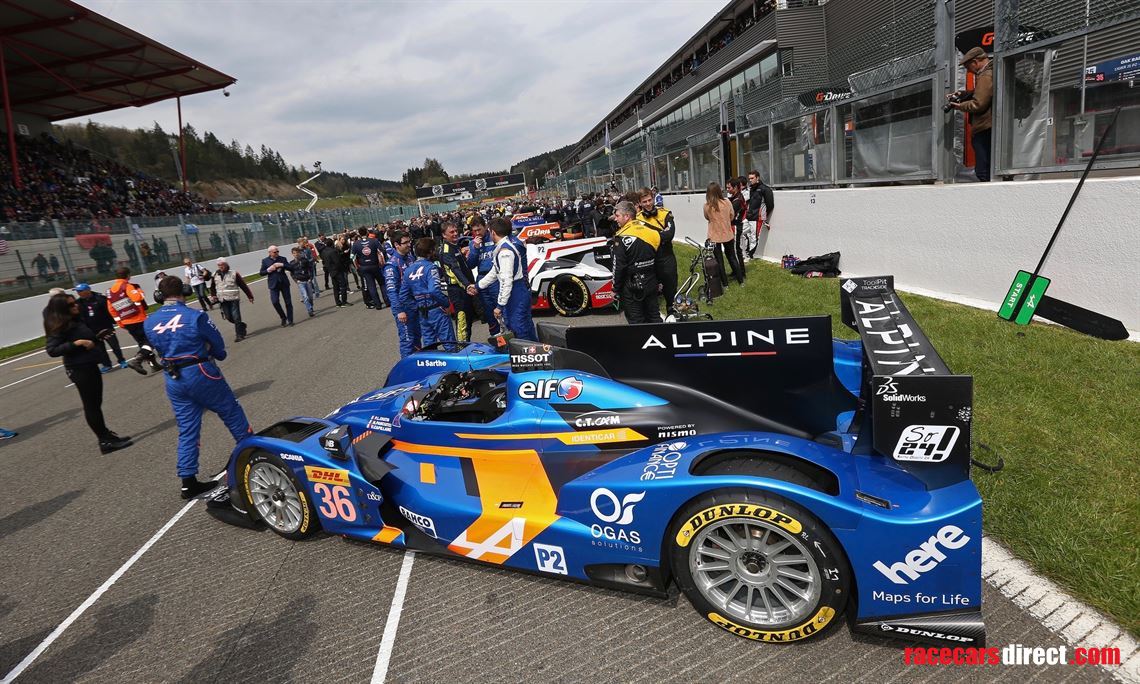 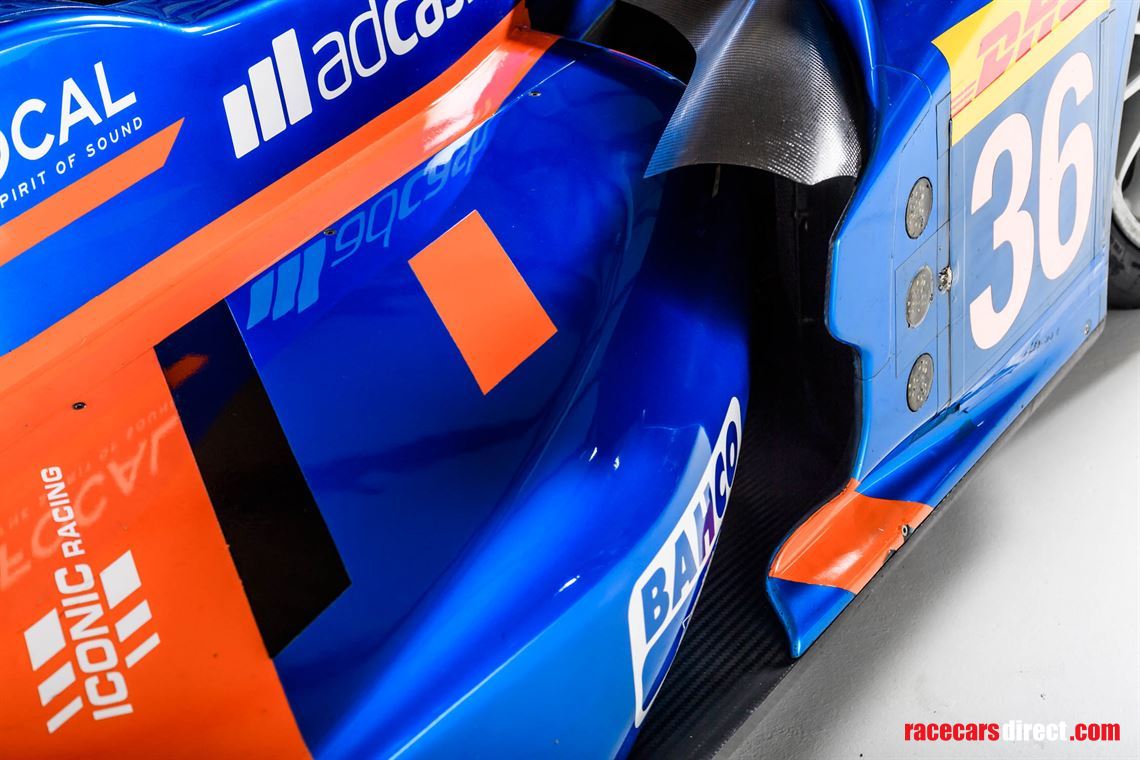 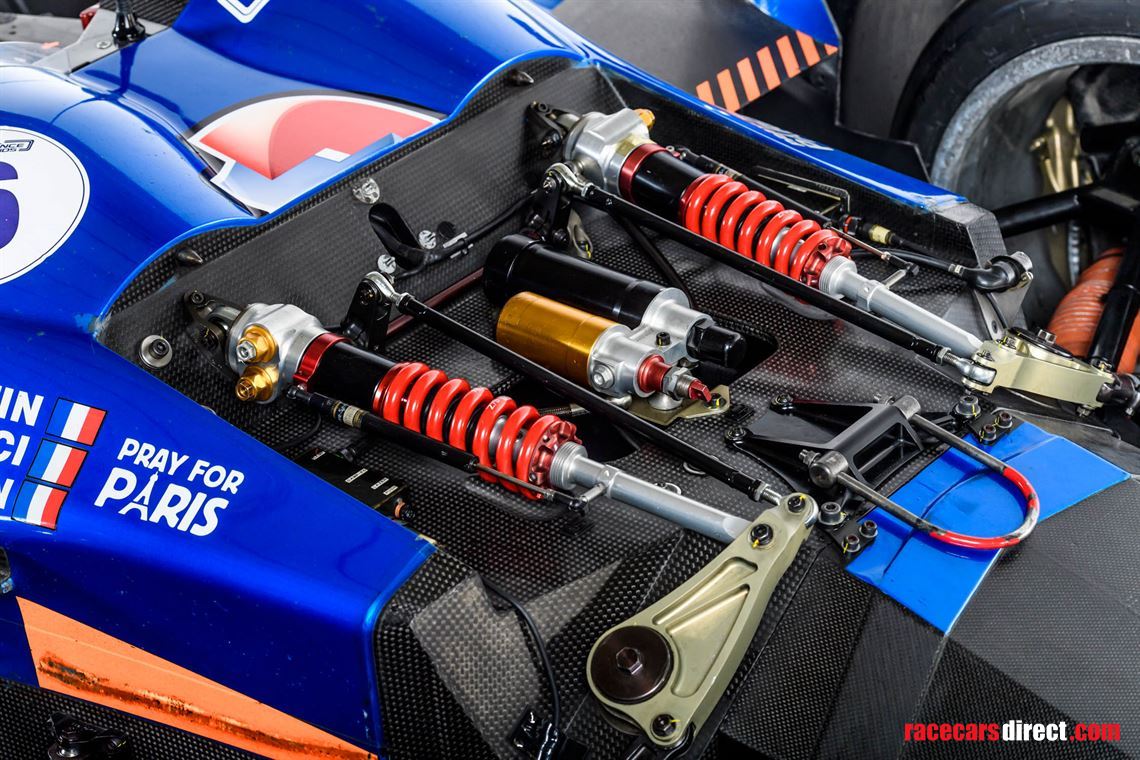 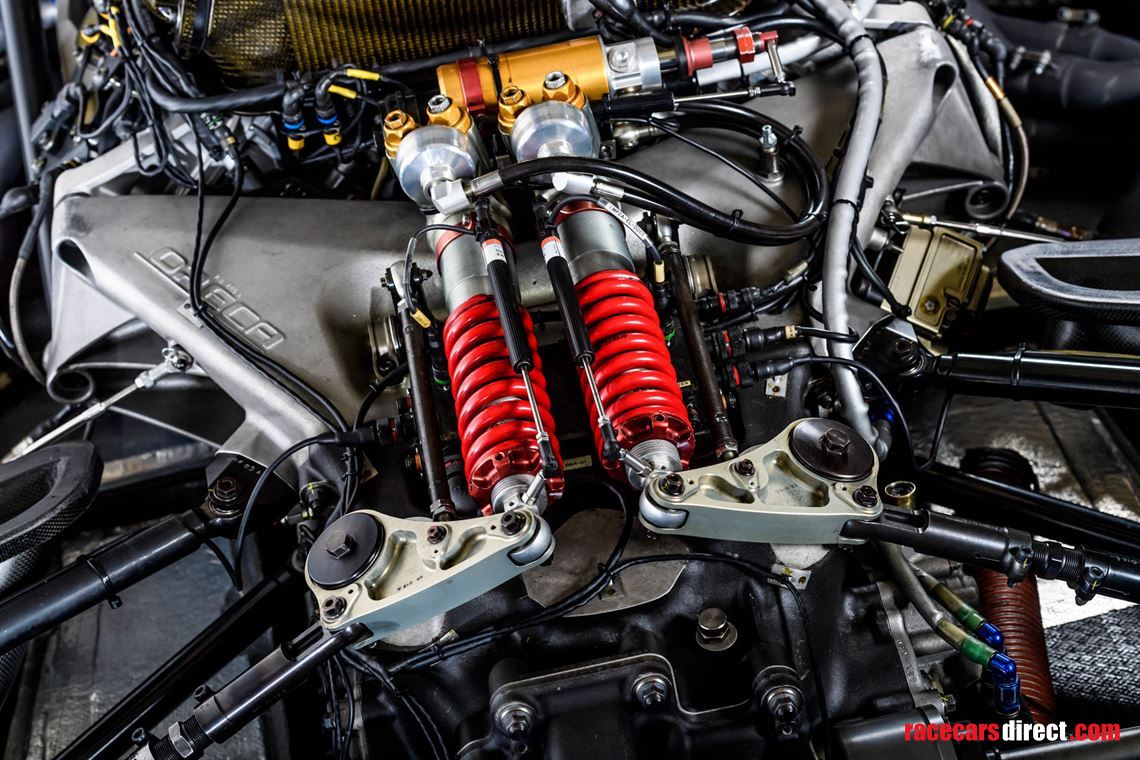 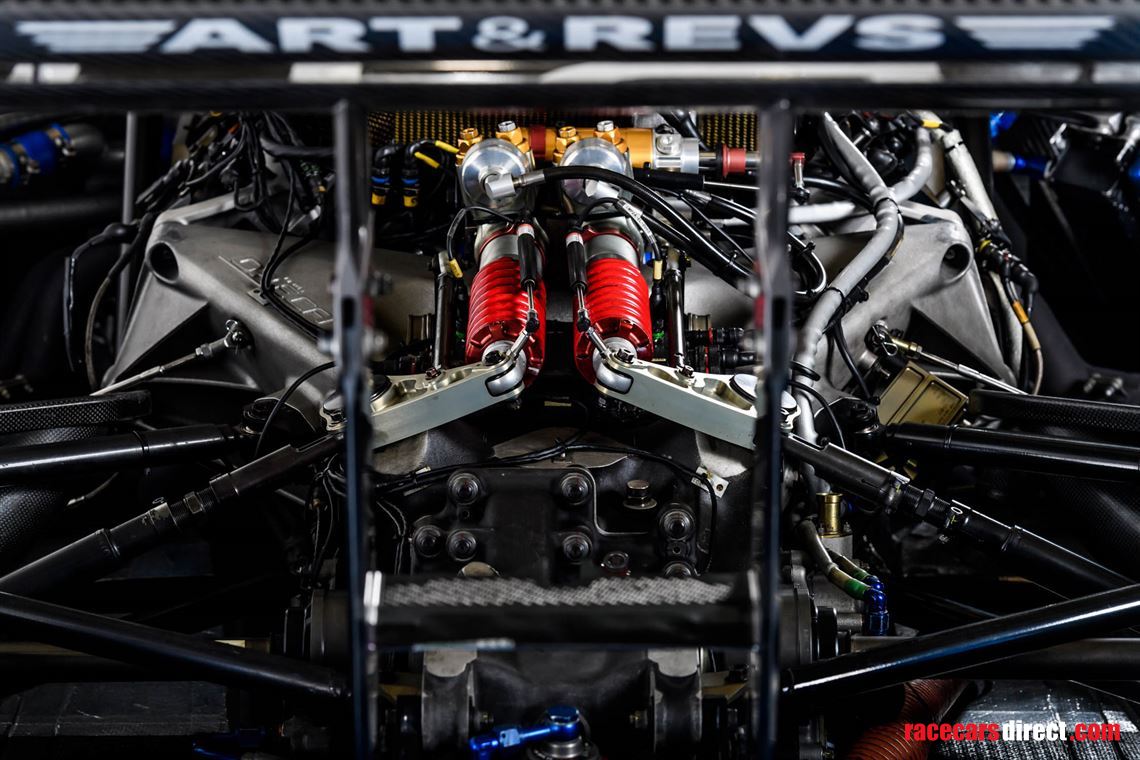 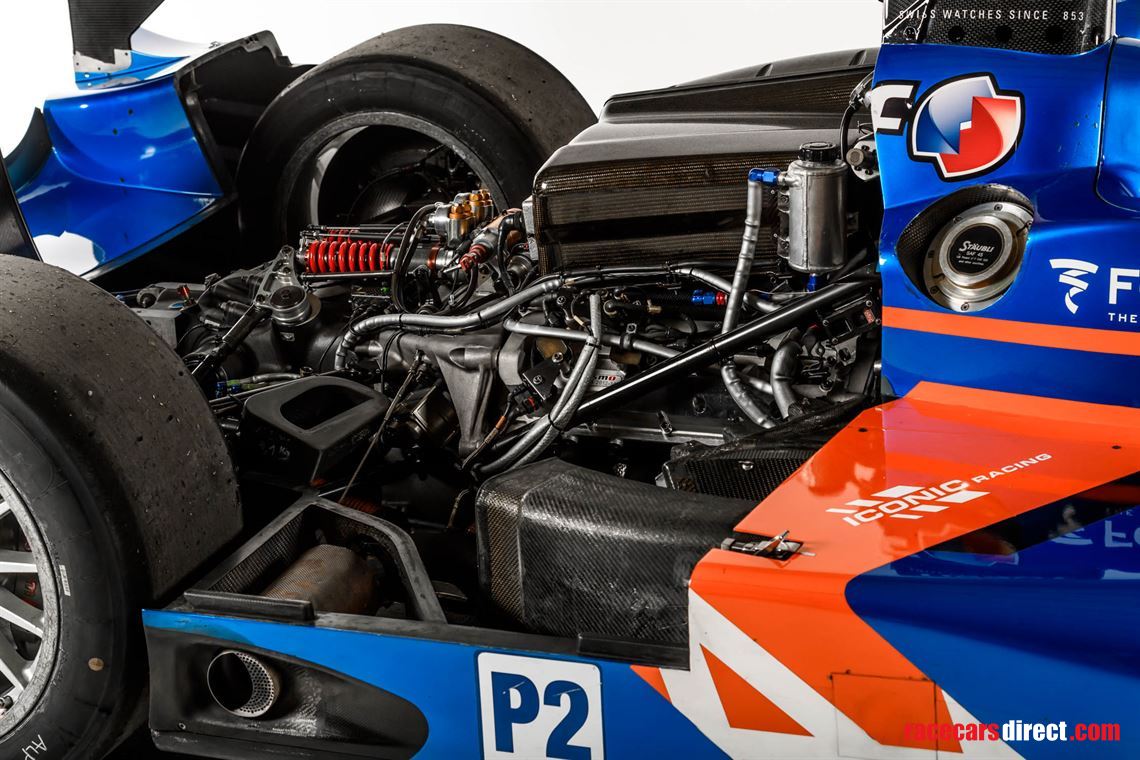 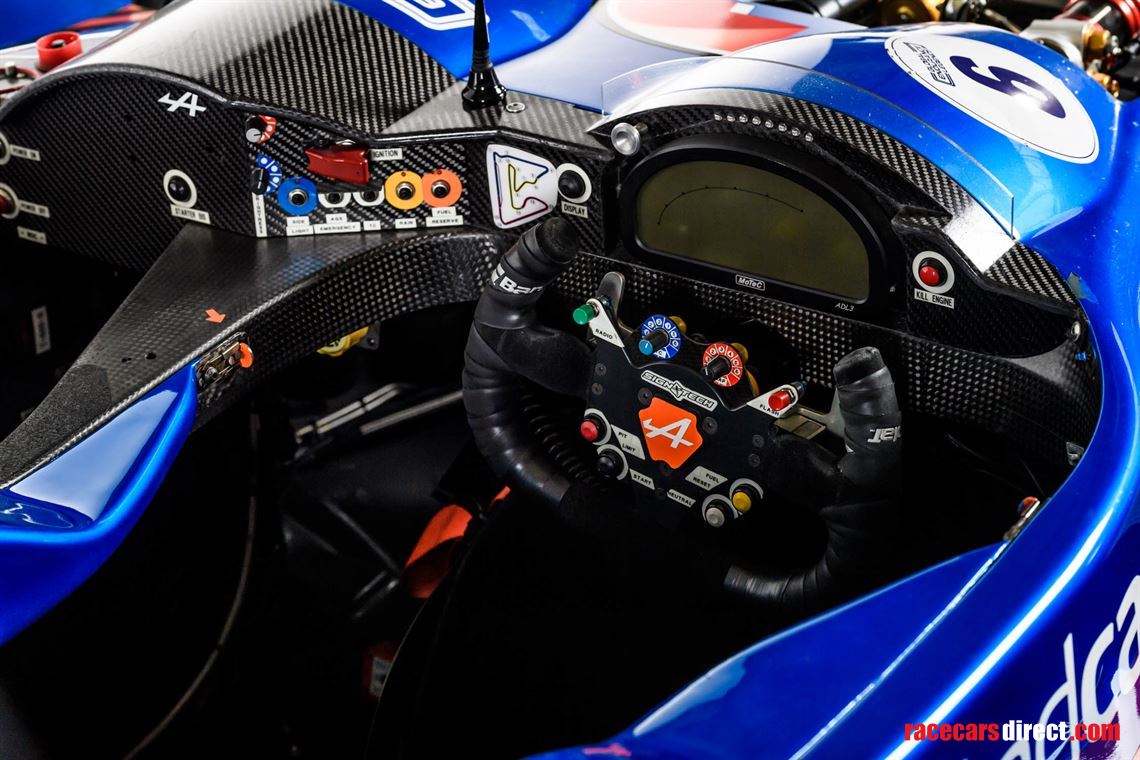 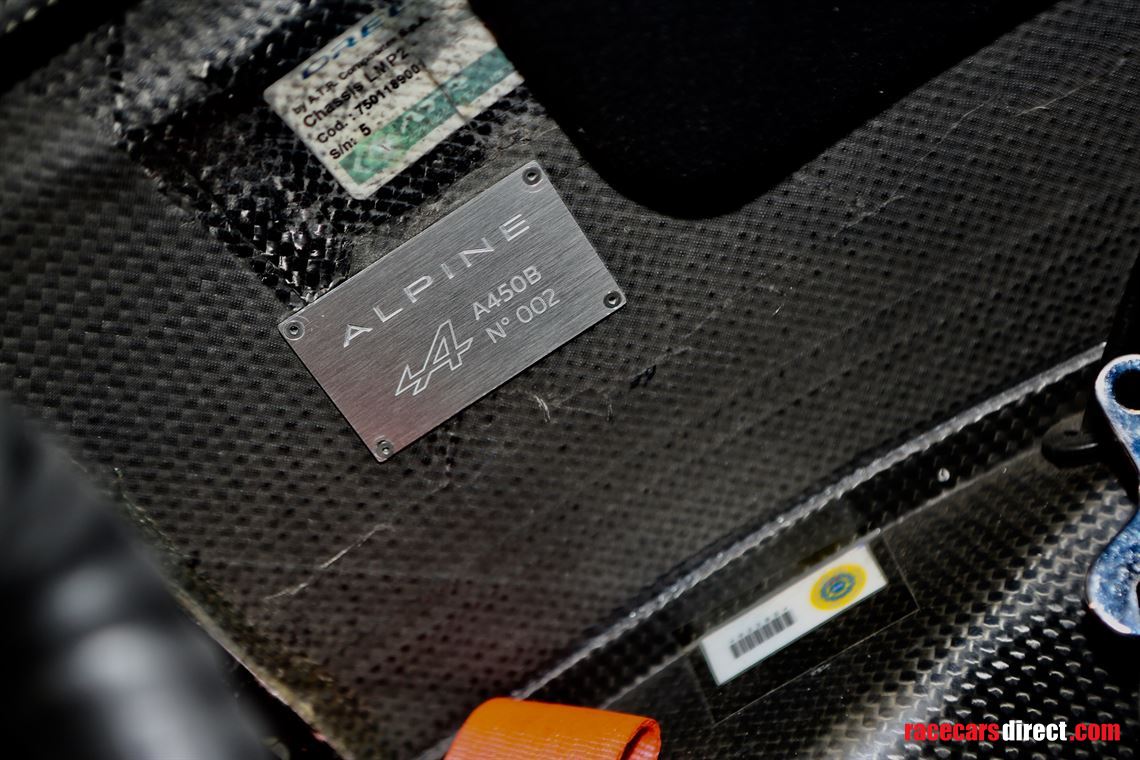 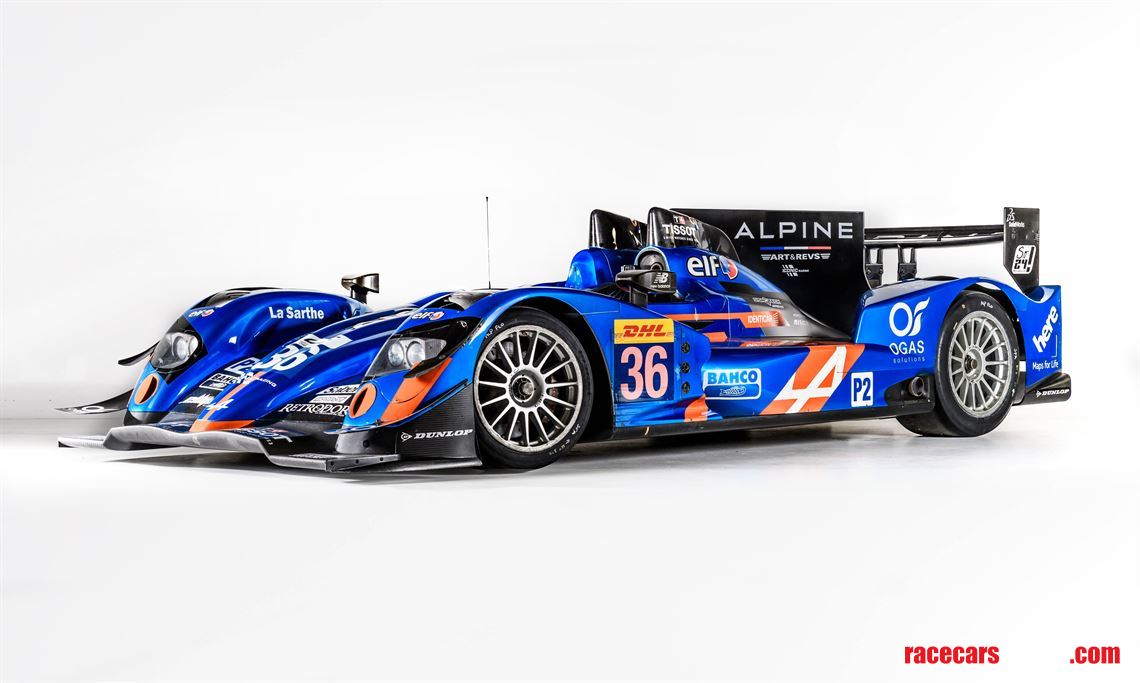 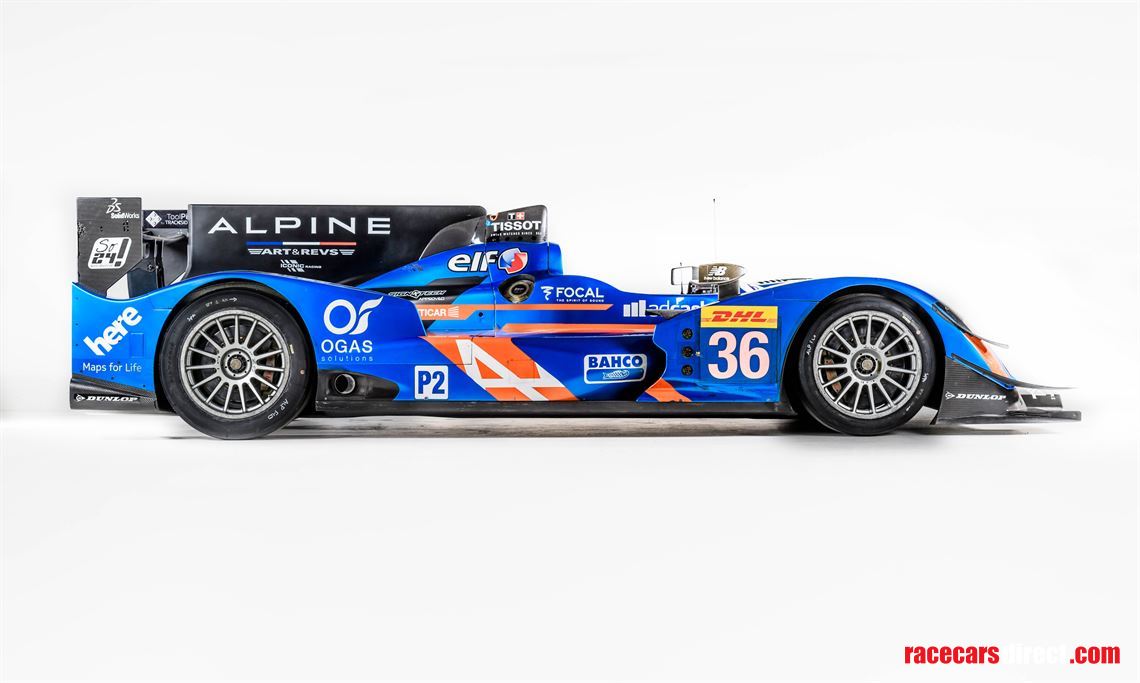 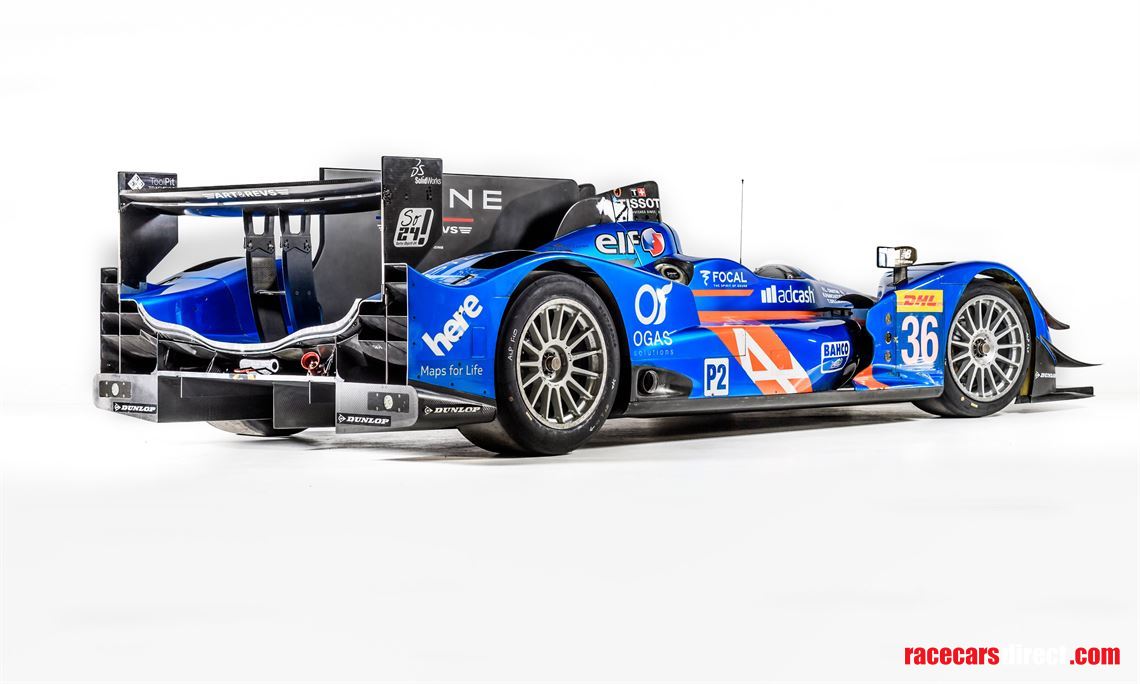 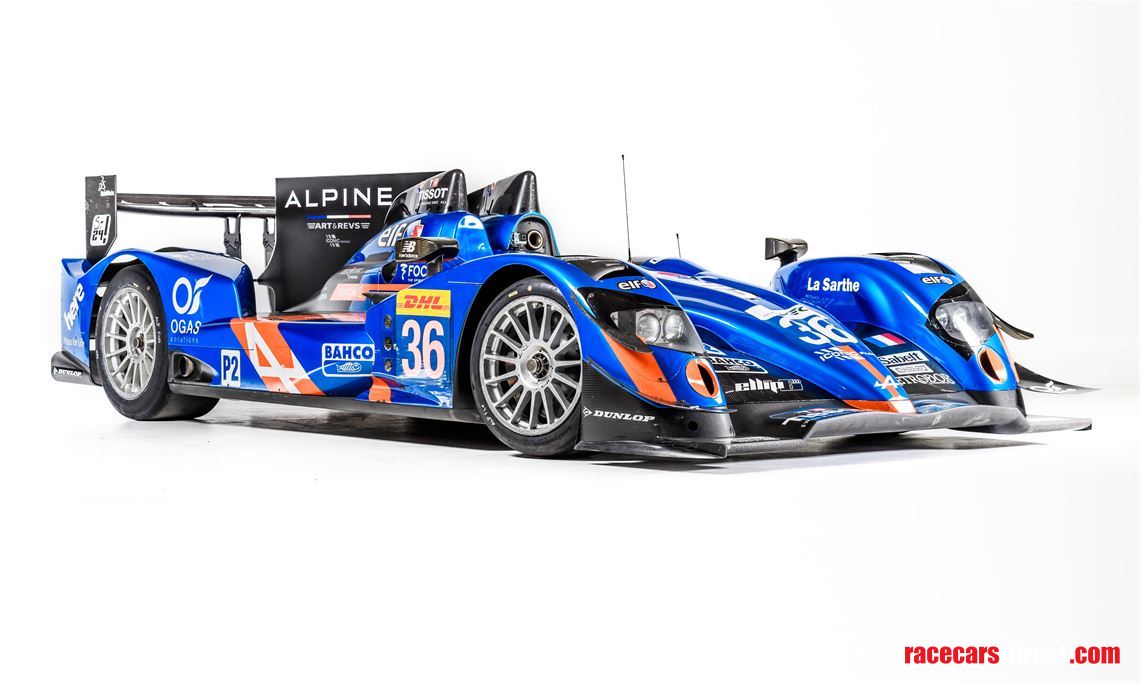 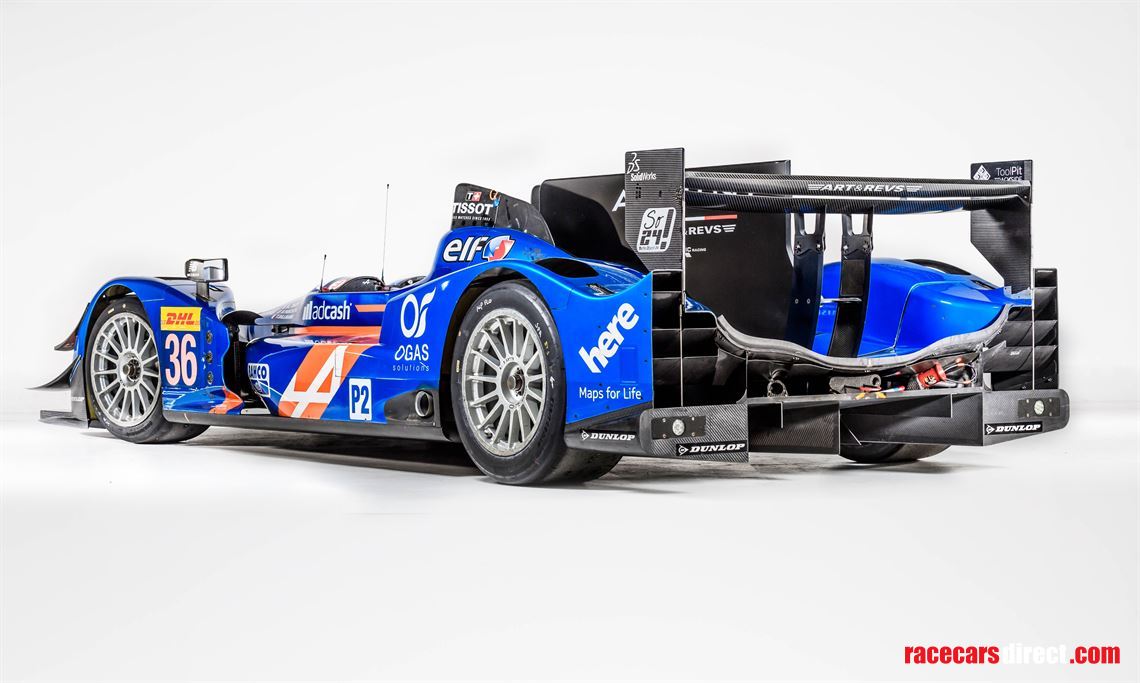 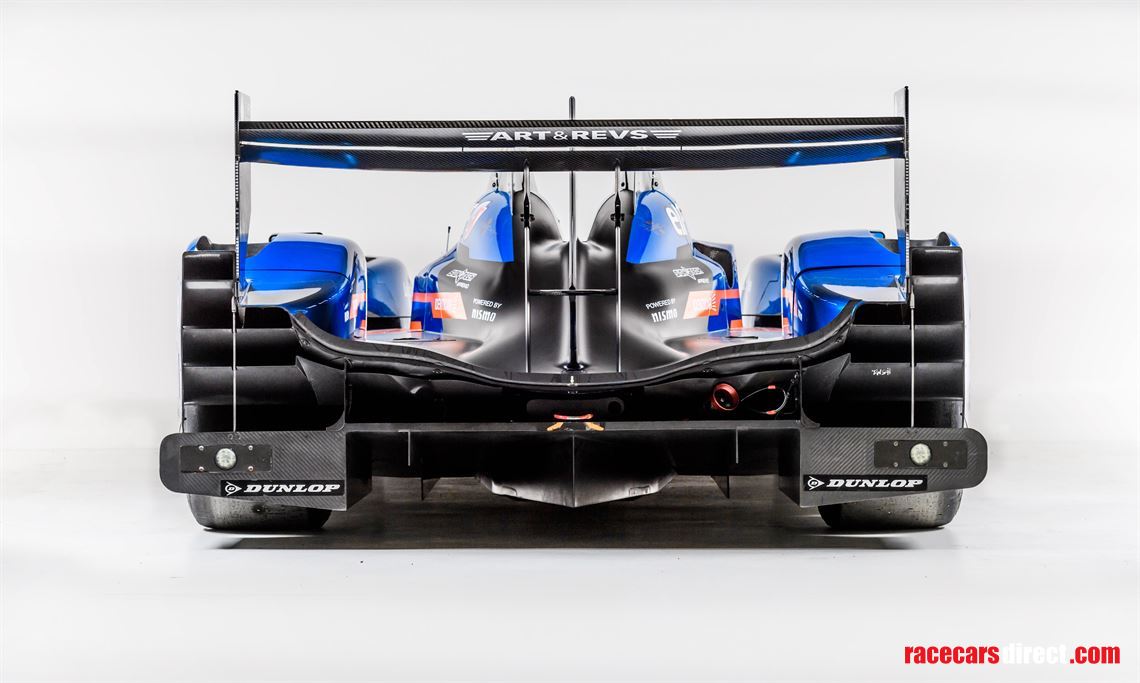 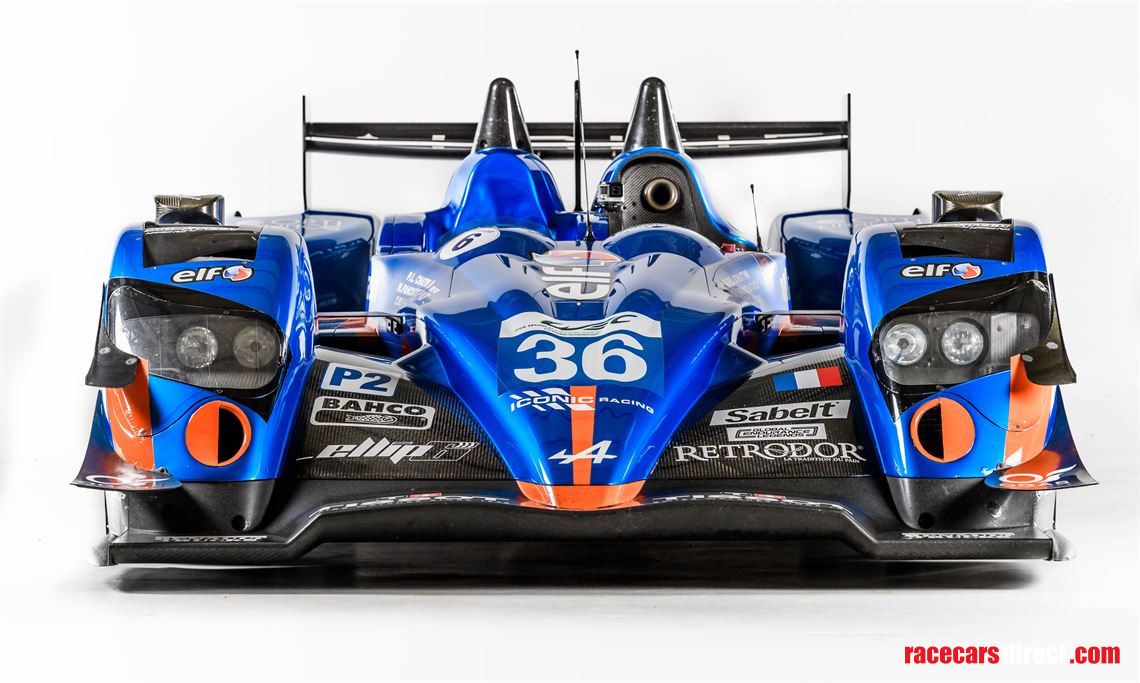 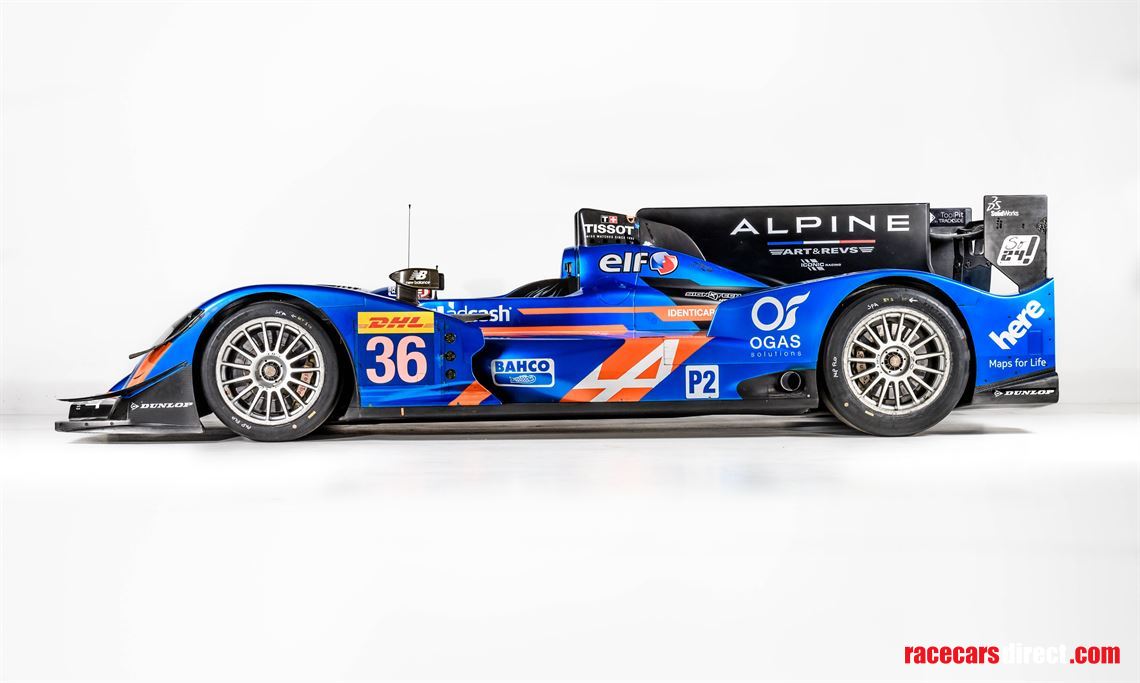 Great stories are made by great men and the one concerning this Alpine A450b is absolutely outstanding.

Carlos Tavares who was then Renault’s COO, dreamt of resurrecting Alpine name. For the 2011 season, he managed to persuade Nissan to develop a LMP2 engine and partly support Signatech, ambitiously planning an assault in the WEC predecessor, the Intercontinental Le Mans Championship Cup and at Le Mans.

This particular car, Oreca 03 chassis 05 began its life as an « Oreca-Nissan » LMP2 car and was pretty successful. After its sister car won the LMP2 class at Sebring 12h, it was entered at Le Mans and finished an impressive 2nd IC and clinched the LMP2 title

In early 2013 it was decided that Alpine would exist first as a LMP2. On the 22nd of March at Renault’ Atelier, situated boulevard des Champs Elysées in Paris, the Alpine A450 was presented and the blue make rebirth had a huge media echo worldwide.

2015 was a year of greater ambitions as Alpine entered in WEC the much fresher chassis 002 now designated « A450b ». In spite of strong competition from the new closed LMP2's, the Ligier JS217 and Oreca 05, the Alpine completed an impressive season, despite a DNF at Le Mans when running P3 due to a slight collision with the barriers.

However with the replacement of Capillaire by Tom Dillmann, the end of the season season was very successful, sanctioned by a second place at Fuji and a fabulous victory at Shangai.

In 2017 Art & Revs purchased the A450b, chassis 002, from Signatech with a zero kilometer engine and a totally revised chassis & gearbox. The car is in perfect race ready condition, has been recently serviced with critical components crack tested. The bodywork remarkably retains the original paint and decals from its last WEC race in Bahrain.

The seeds were sown by the A450, this is truly the first step of one of the most fabulous and astounding rebirths in the automotive world.

Our car is a unique opportunity to acquire a factory Le Mans car with an already legendary history, in the best possible condition. 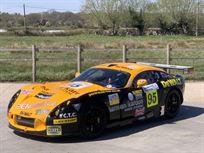 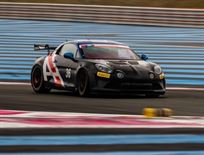