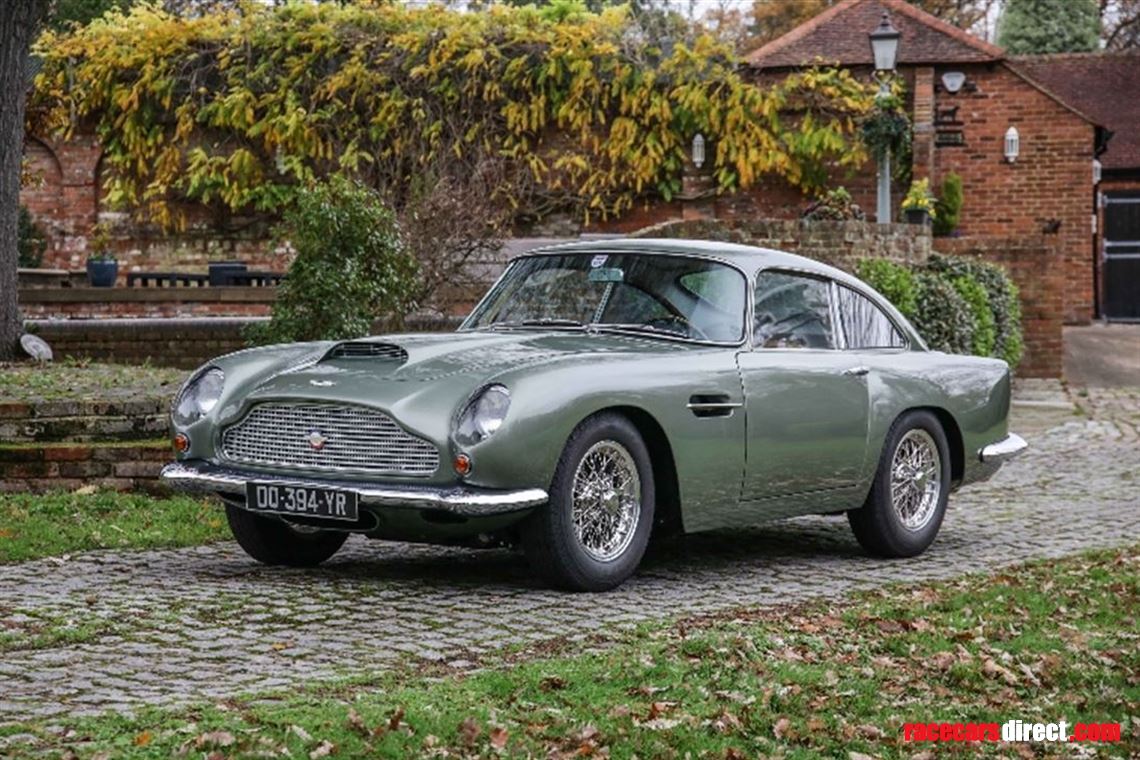 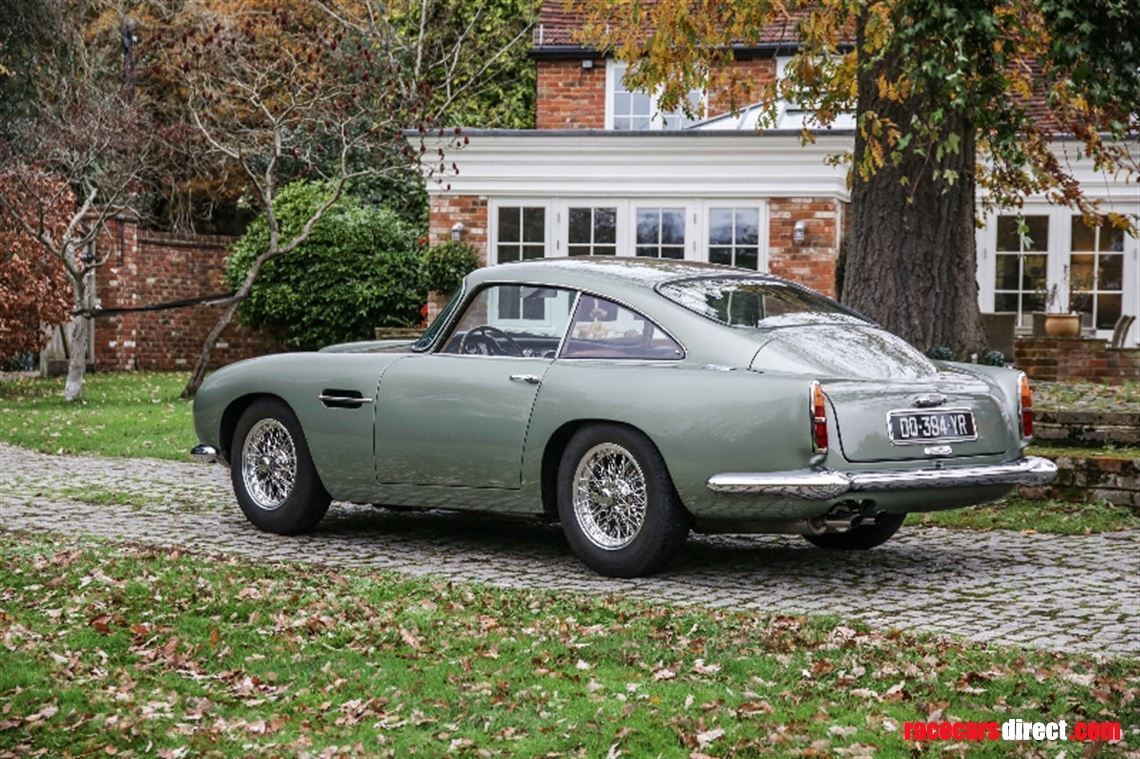 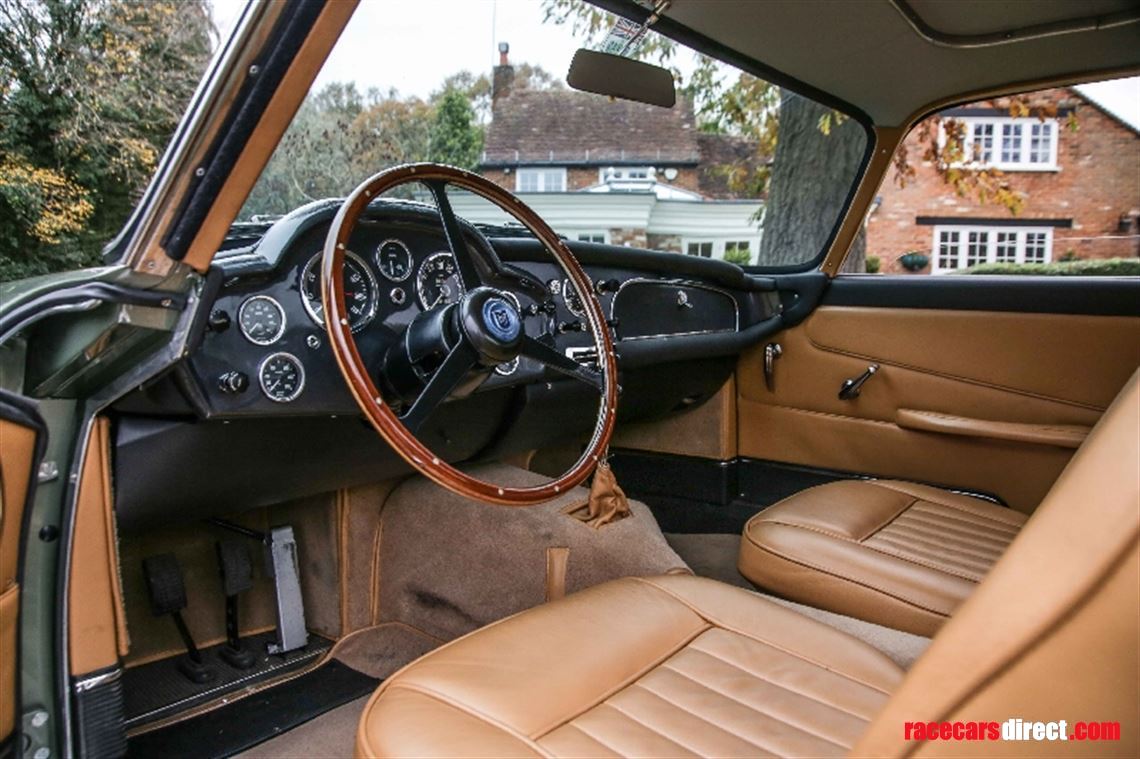 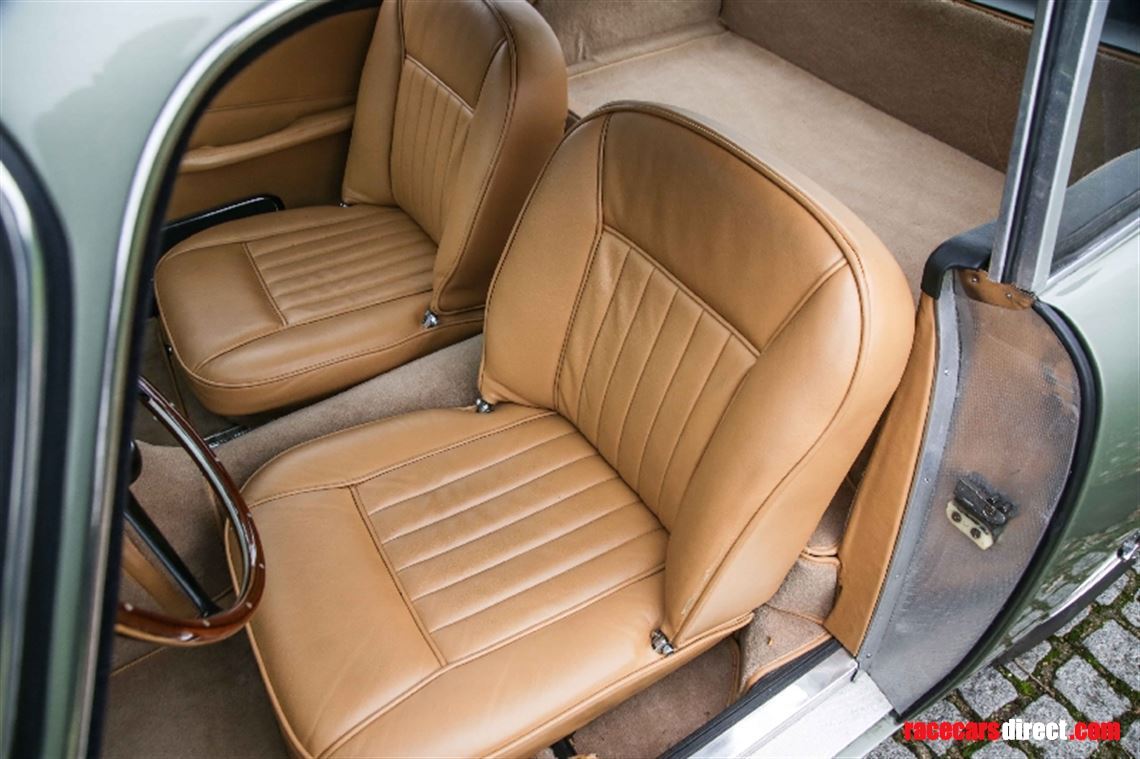 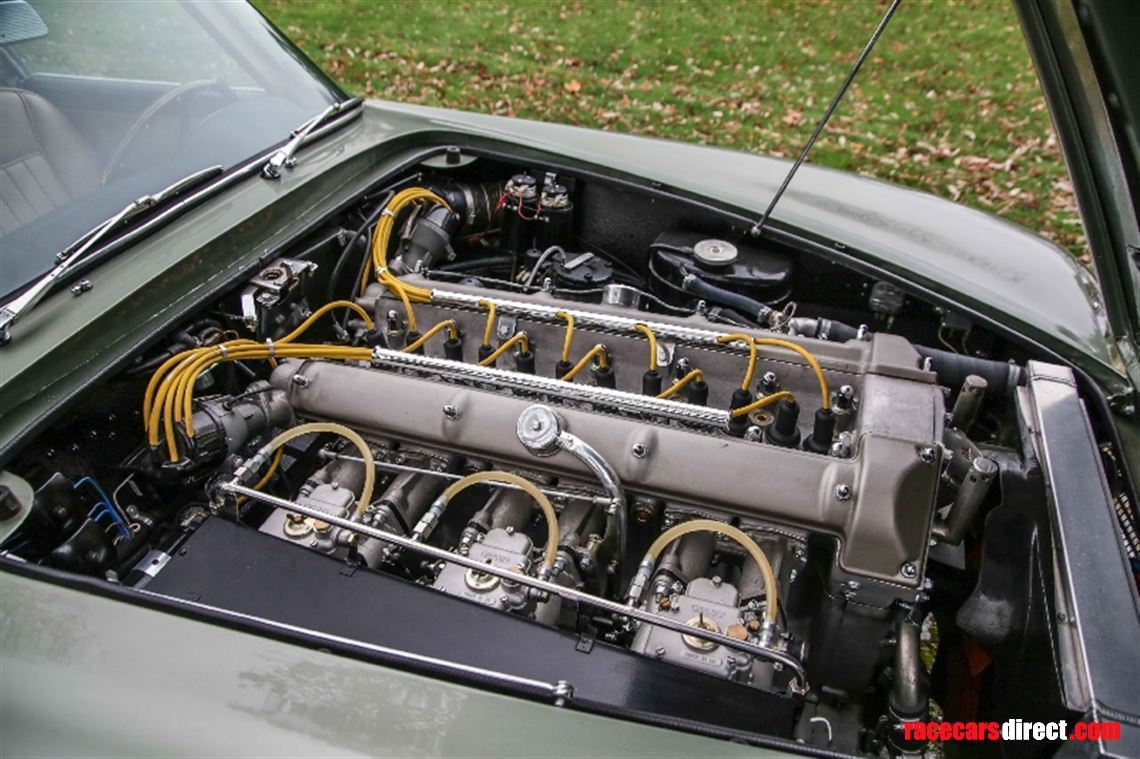 This is a beautifully finished recreation of an Aston Martin DB4 GT professionally upgraded using an original Left Hand Drive DB4 as the donor car. Now virtually indistinguishable from an original. The car is registered in France so no duties are payable for European buyers.

The build sheet shows that the car was built in 1961 and was first registered in Paris. In 1991 the body of the car was shortened to DB4GT specification by Aston Martin specialists, Bodylines of Olney, recognised as experts in this type of work. The receipt for this work is within the car file.

Purchased by me some 6 years ago, we have been responsible for transforming the car into near concours condition. This total rebuild has been done regardless of cost and has included completely stripping the car to a bare shell and carrying out a back to metal repaint. The engine rebuild to 4.2 litre and the addition of a 12 plug cylinder head was carried out by Oselli Engineering and the gear box has been rebuilt by BPA. The car now has a correct long range fuel tank, Borrani 16” wire wheels, correct GT seats and frameless windows. During the rebuild all of the suspension, steering and braking systems were either replaced or completely refurbished.   The road springs and anti-roll bar have been set with a slightly softer set up, more suitable for road than track use. A new owner will have the option to use the car for road use or further modify for use on the track. The interior has been fully re-trimmed using Connelly Vaumol hides and best quality Wilton carpet throughout

Original Aston Martin DB4 GT’s are rarely available as only 75 cars were built and mainly sold to “Gentleman Racers” and asking prices now tend to be between £2 and £2.4 million. This car is priced to sell for far less.

Accompanying the vehicle is a detailed file on the upgrades and numerous photographs taken during the restoration.