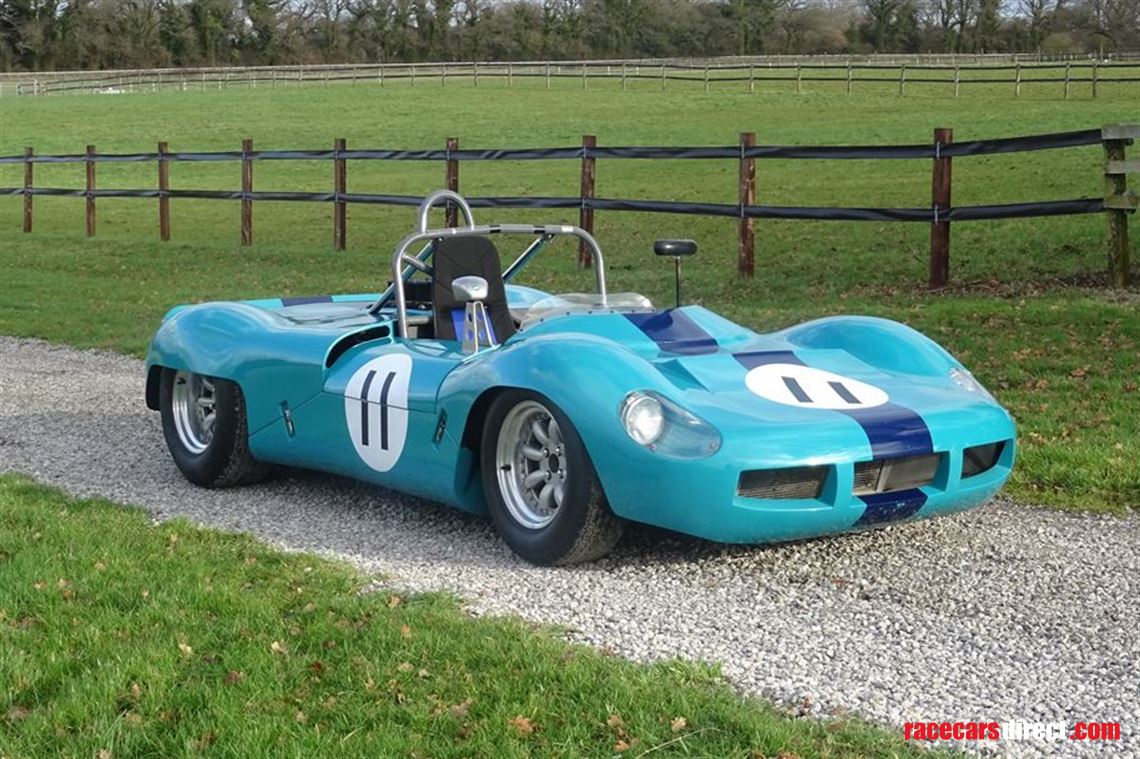 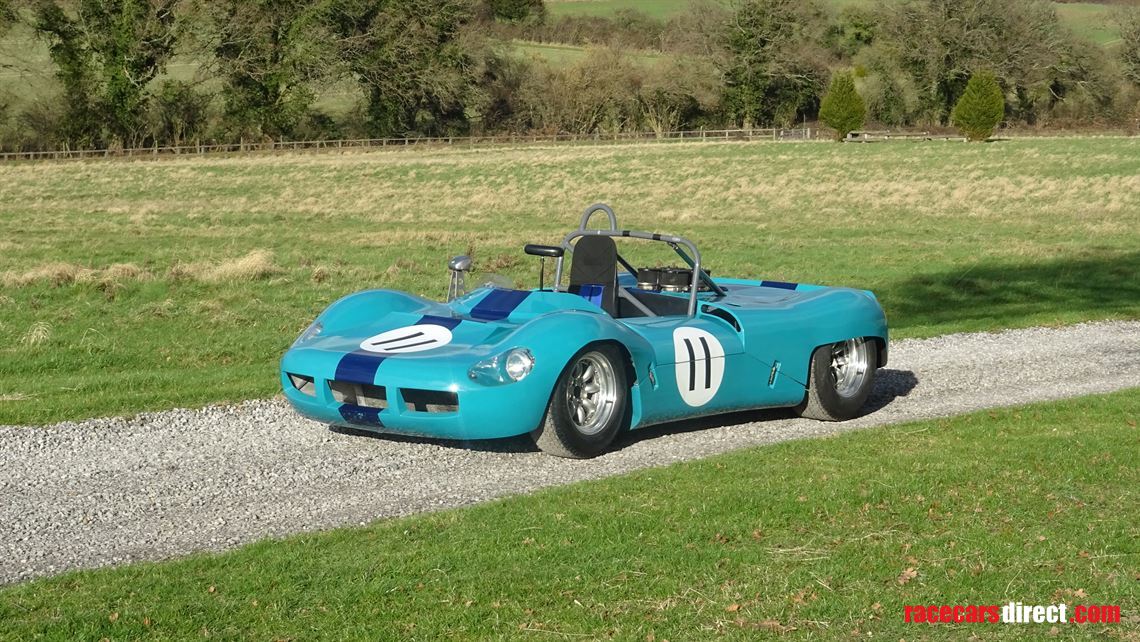 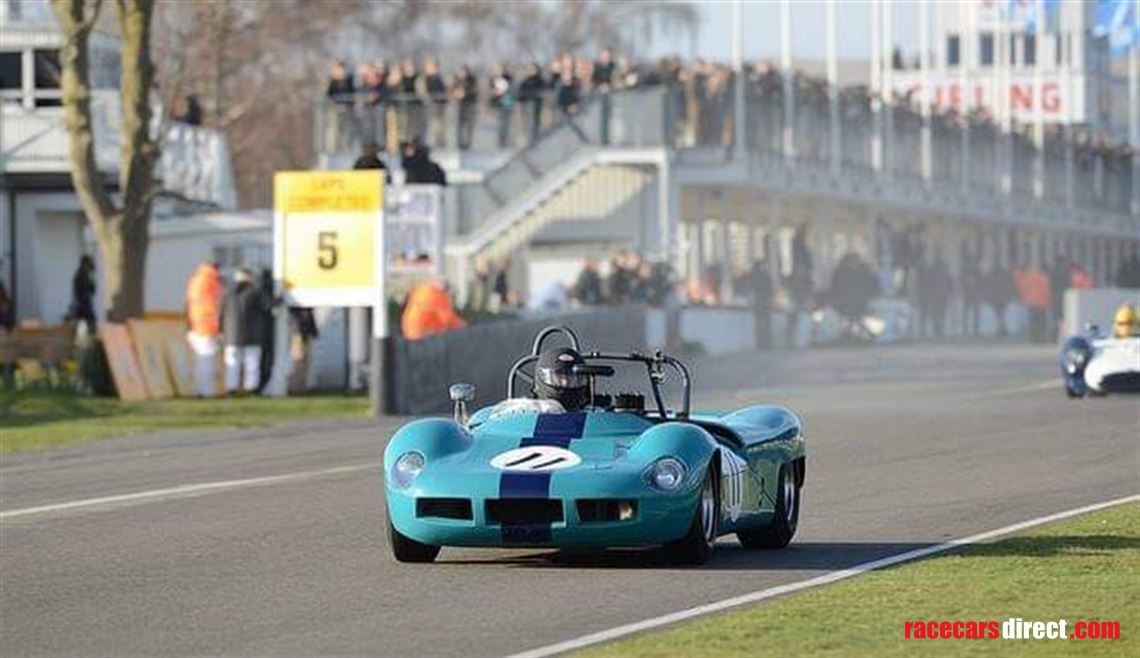 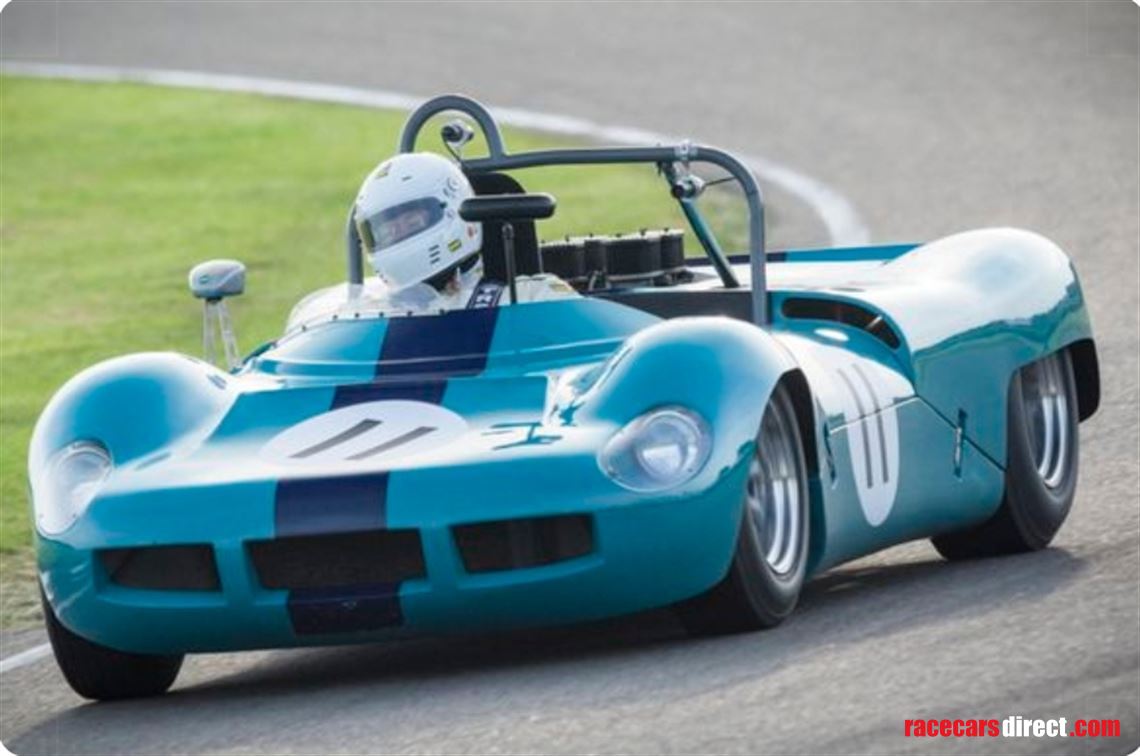 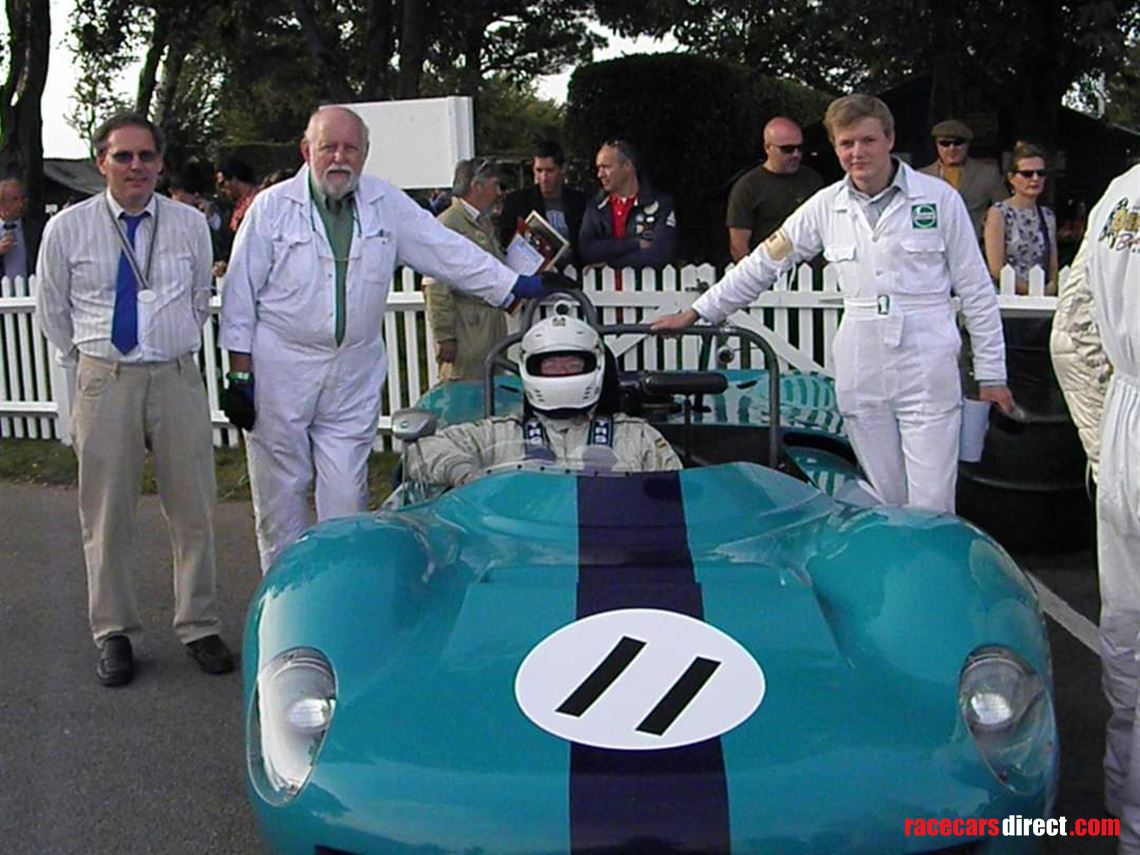 A great opportunity to get a Goodwood eligible car for the 'big banger' Whitsun Trophy at a reasonable price.

One of only three Mark 3 Attilas and the only one to have been regularly raced over the last 20 years. Originally built in 1964 by Roy Pierpoint for Pat Hovenden and raced in period by Tony Lanfranchi. Designed by Val Dare Bryan of Lotus with advanced rocker front suspension and an original rear spoiler. Spaceframe chassis with Chevrolet 327 V8 with a very early Hewland LG500.

The car was raced in period in the Guards Trophy and the delayed Boxing Day Brands meeting in 1965. After passing through many hands it was rebuilt by Mark Hales in the early 2000s. It was then raced by Mark and the previous owners at Goodwood Revival and with Masters including at Spa. The car's history is fully documented by Historic Car Research and there is a large history file.

The car has a Tim Adams built short stroke Chevy V8 with a recently refreshed Hewland LG500 gearbox. It goes well and is reliable. It won't beat a newly built T70 with a pro driver but it is very competitive against a McLaren M1A, Lotus 30s, the Copper Maserati, The Marina Rolls Royce and the Crossle V8s.

The car is in excellent condition and includes a set of body moulds, a spare set of wheels and various suspension parts.

The car is available to view in Surrey, south of Guildford. Delivery can be arranged at cost.