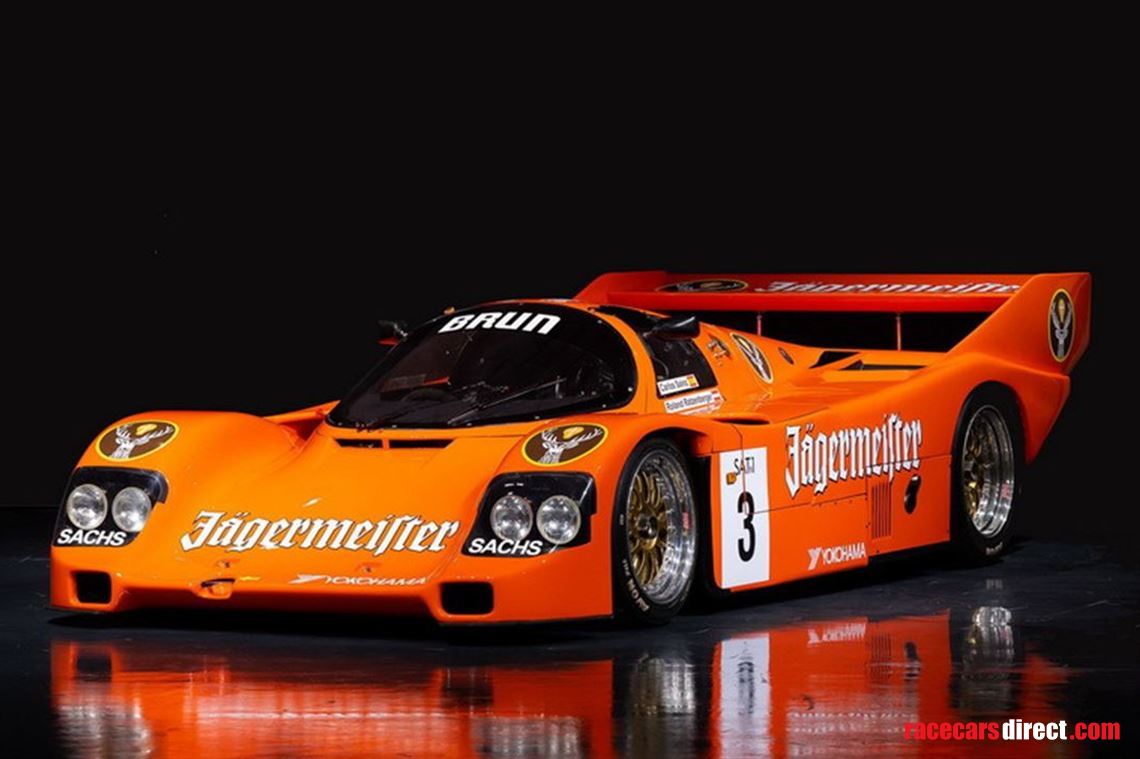 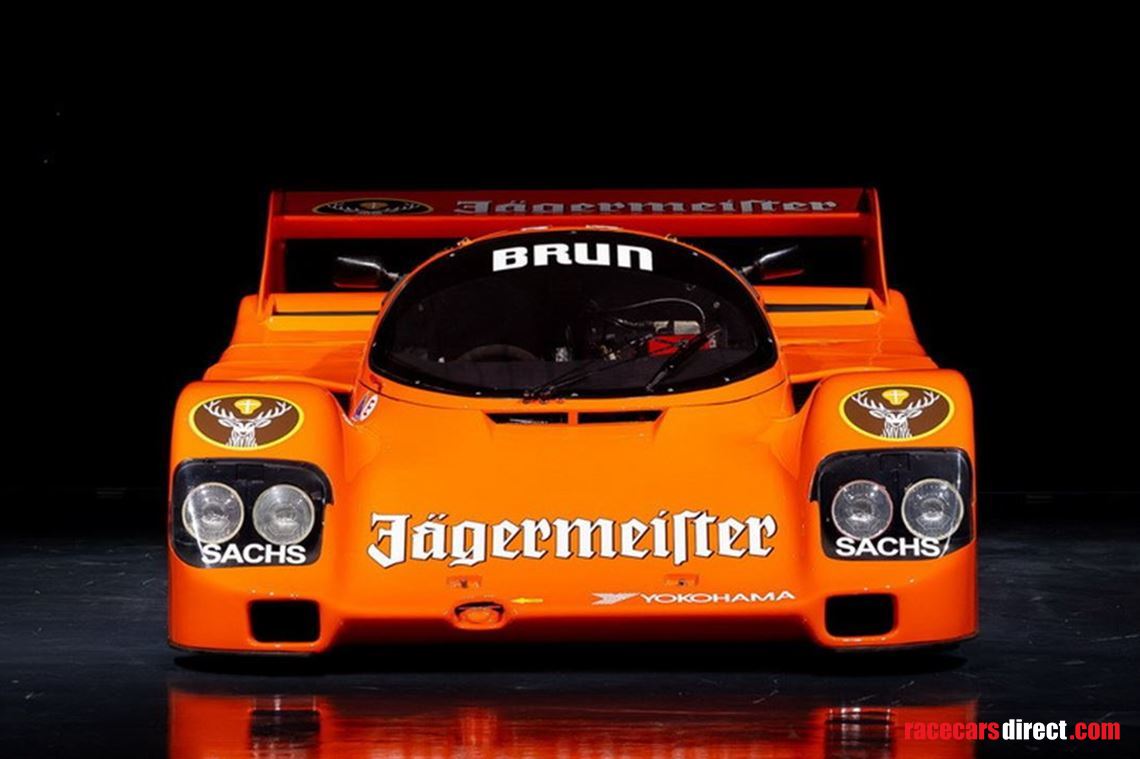 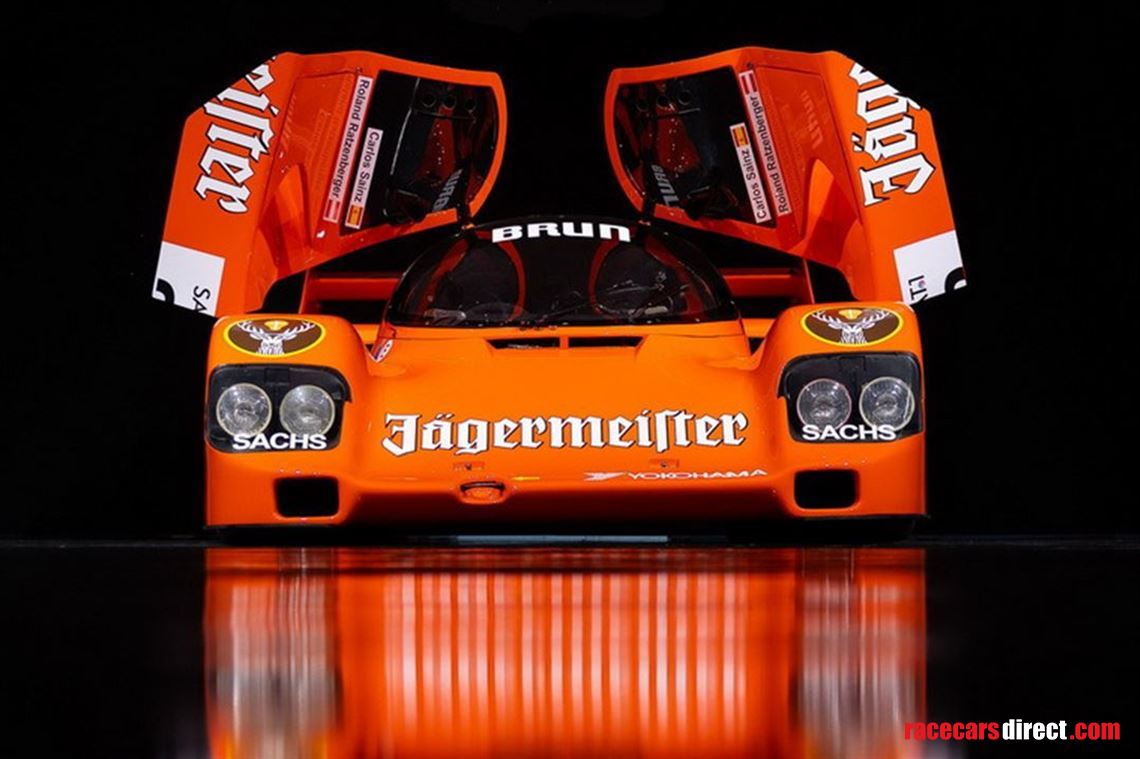 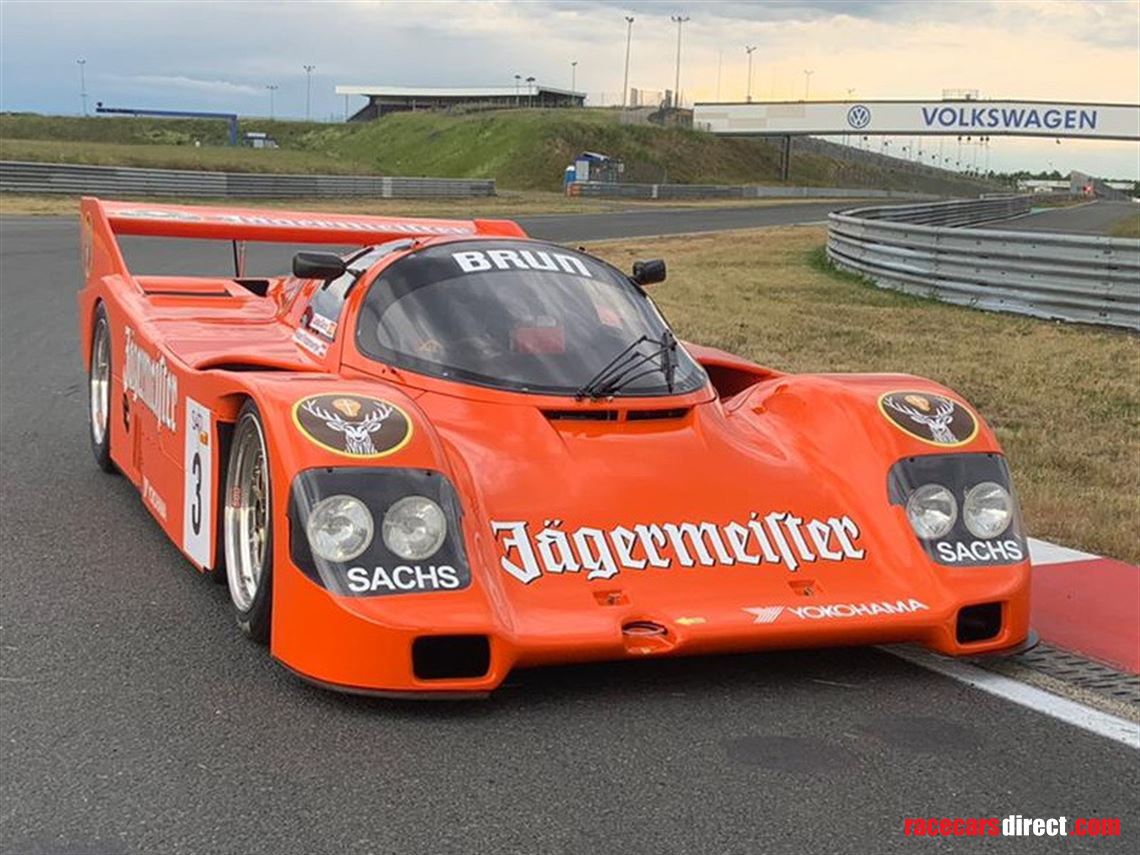 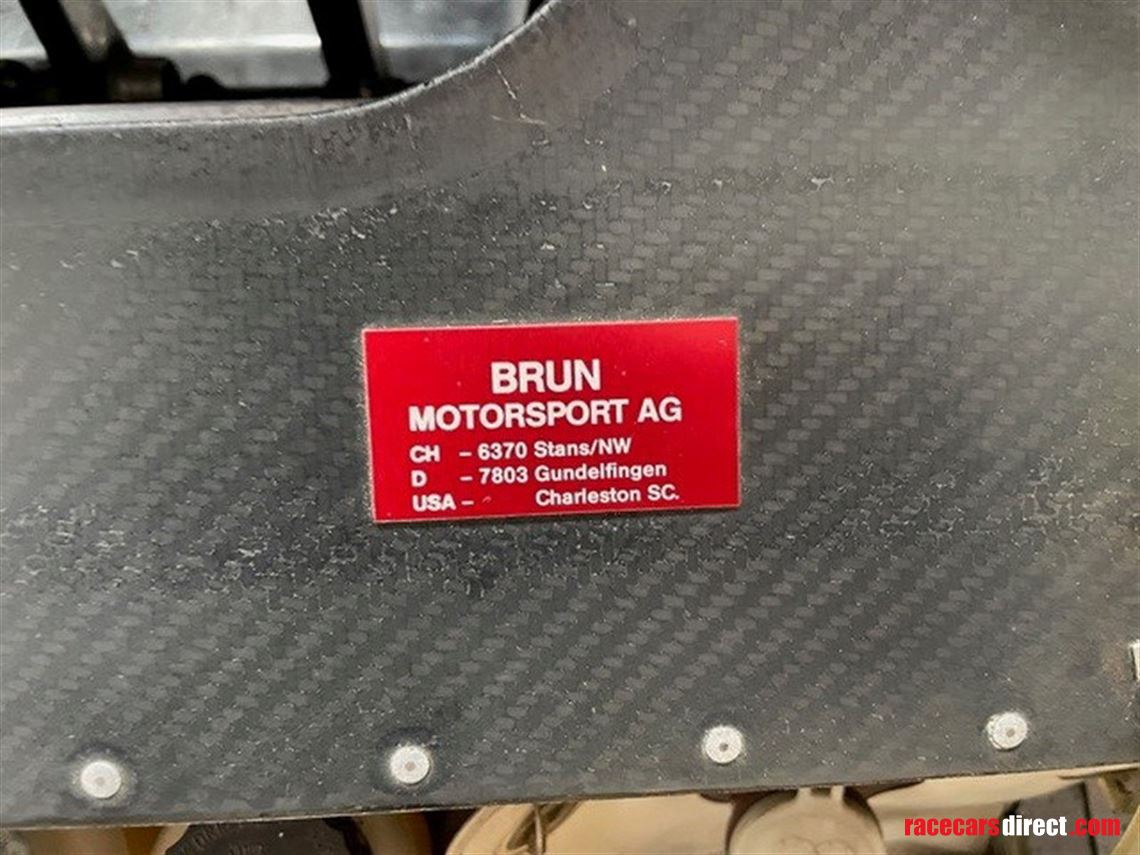 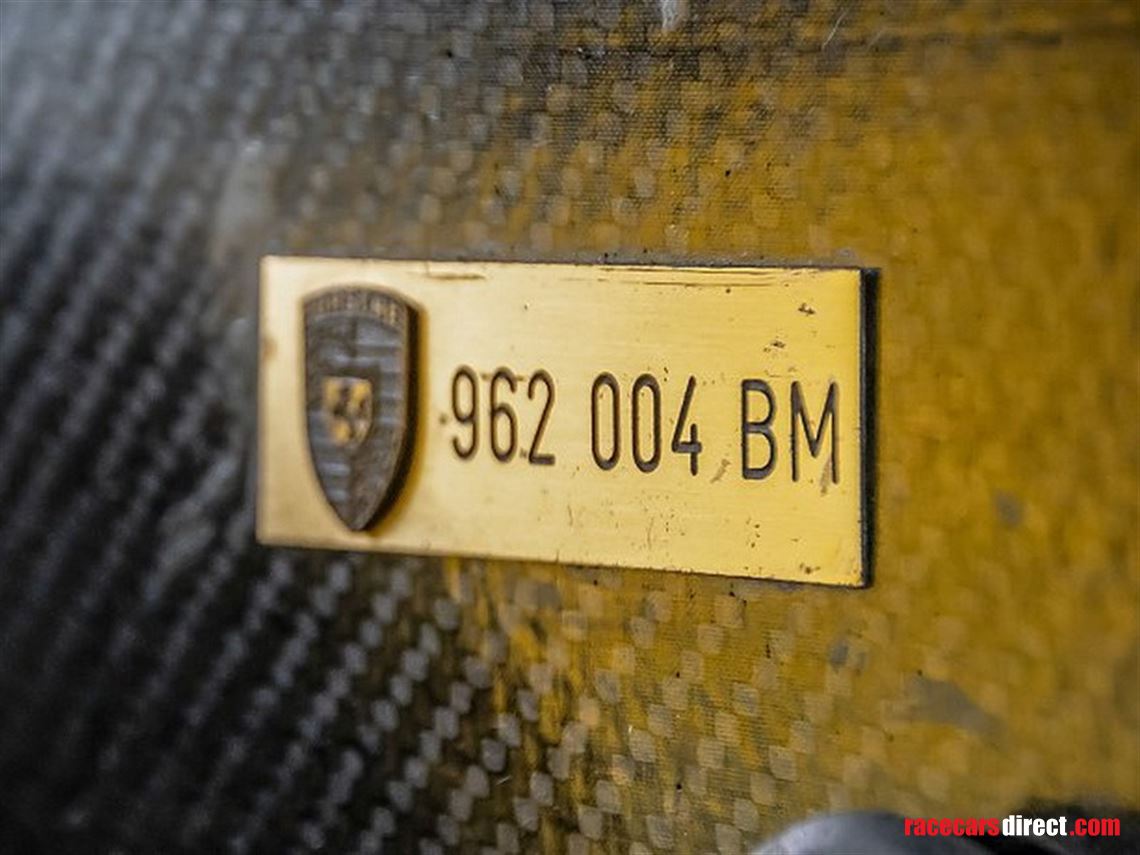 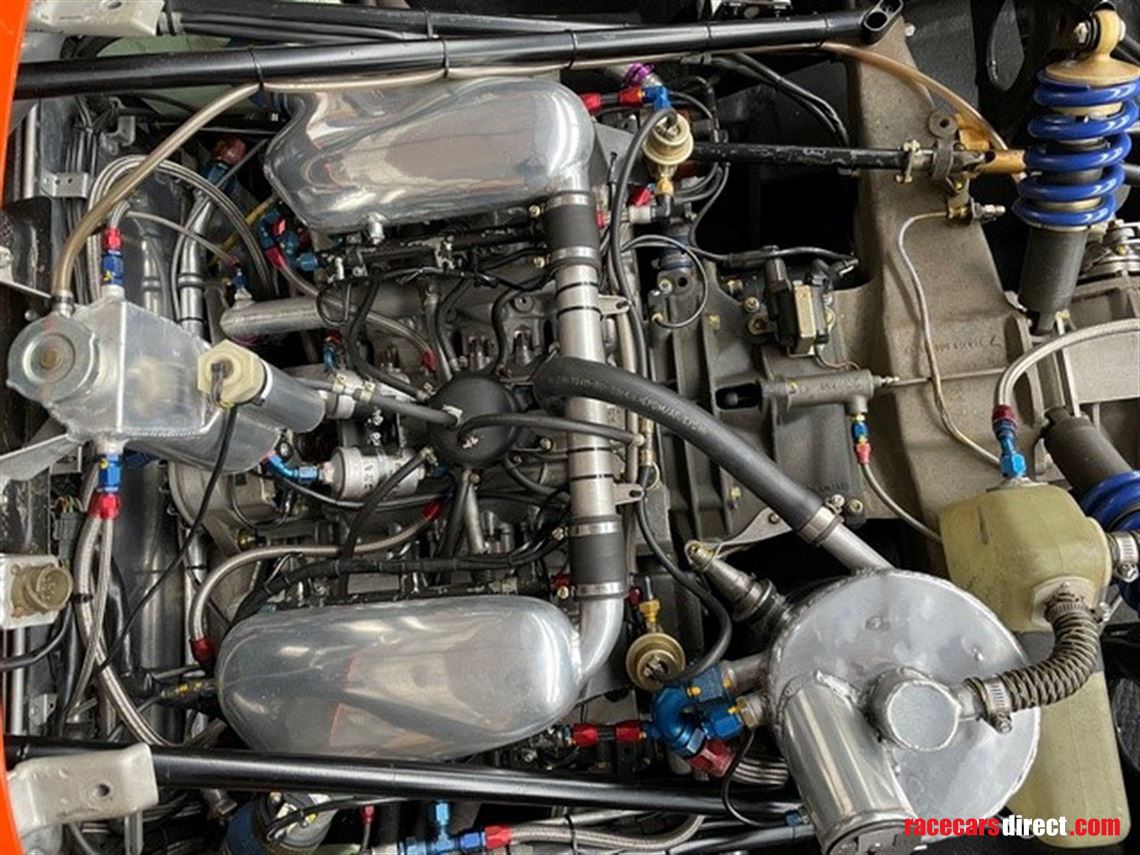 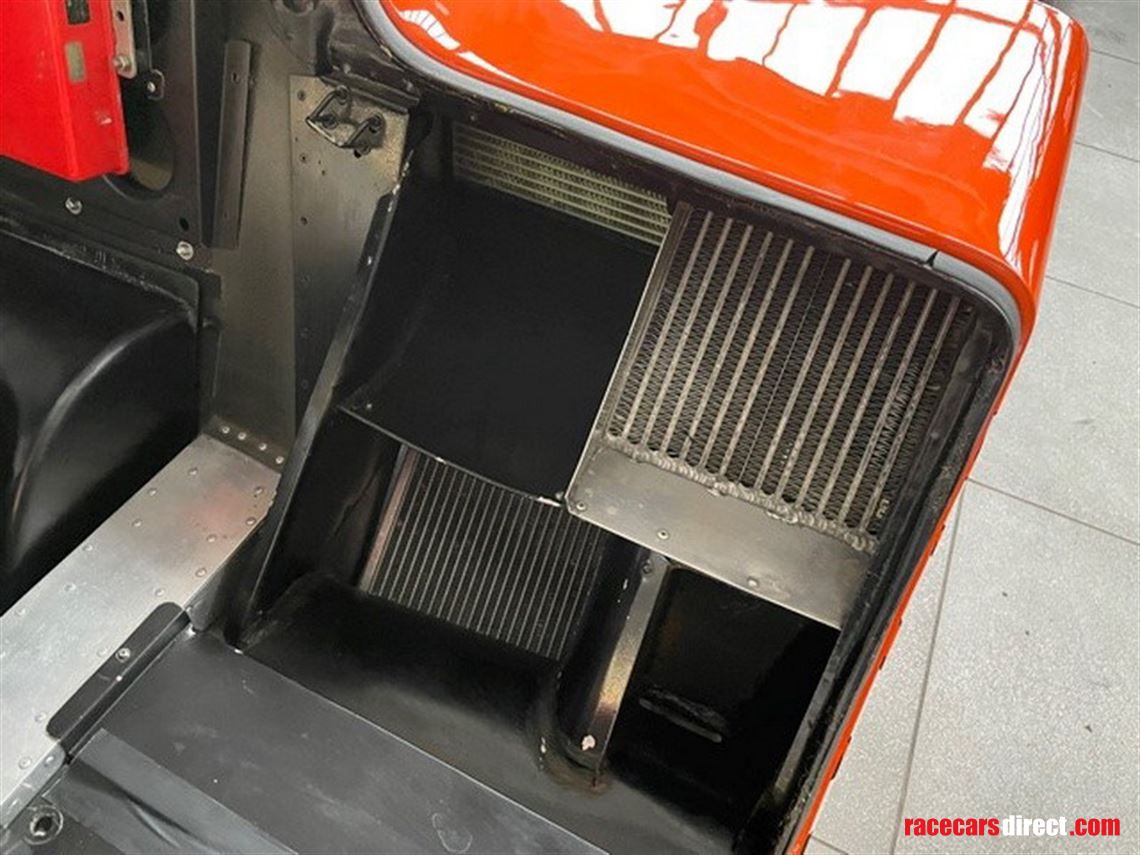 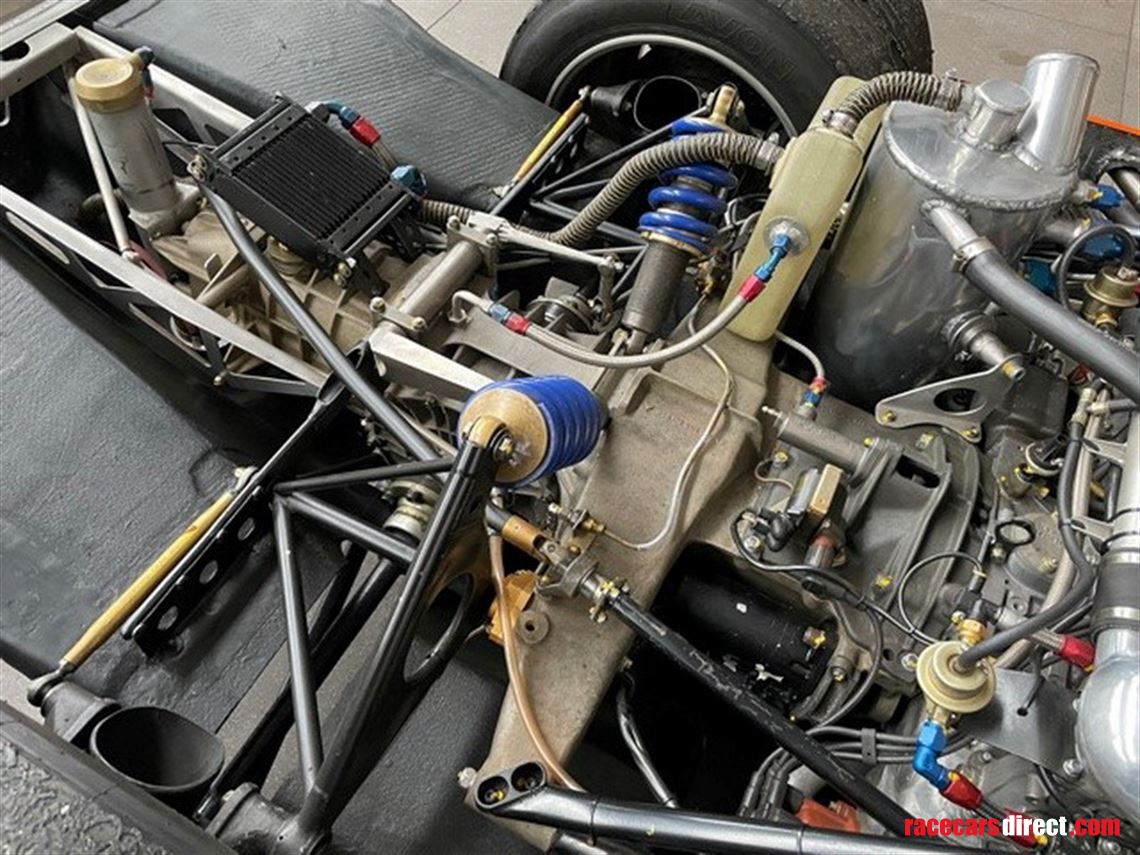 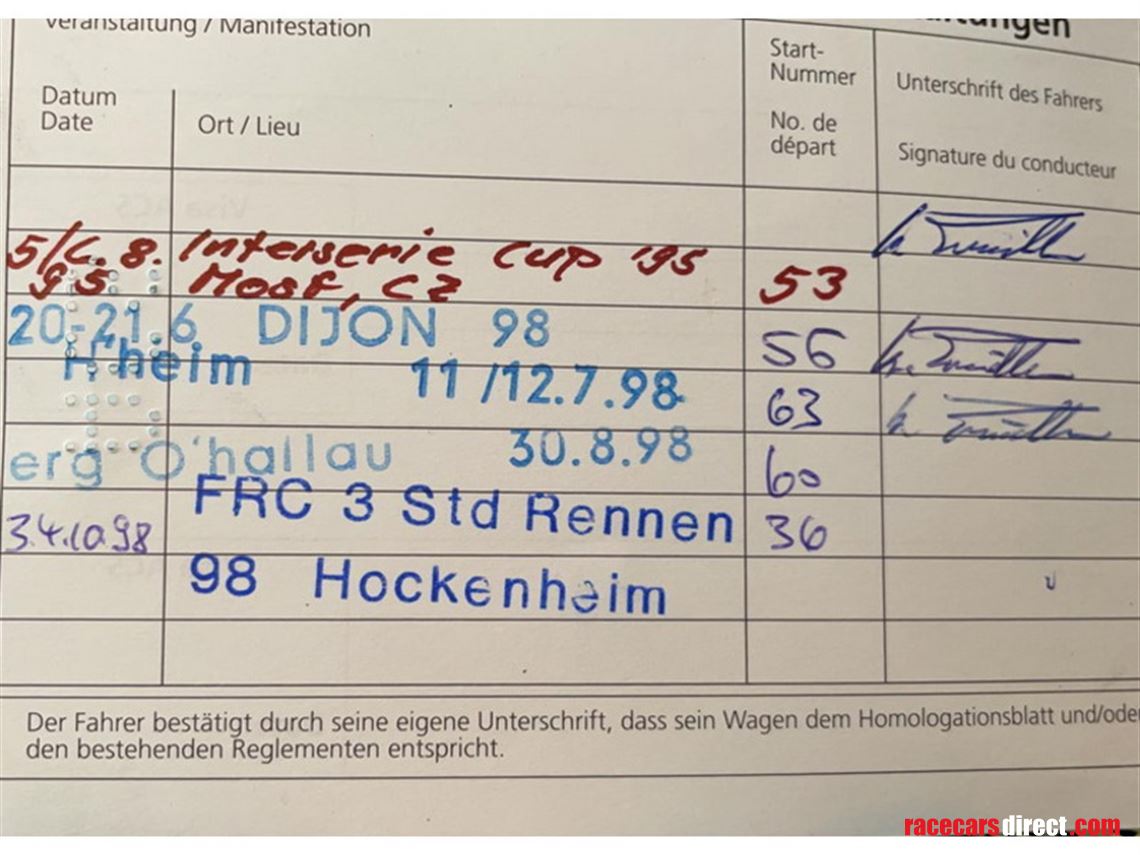 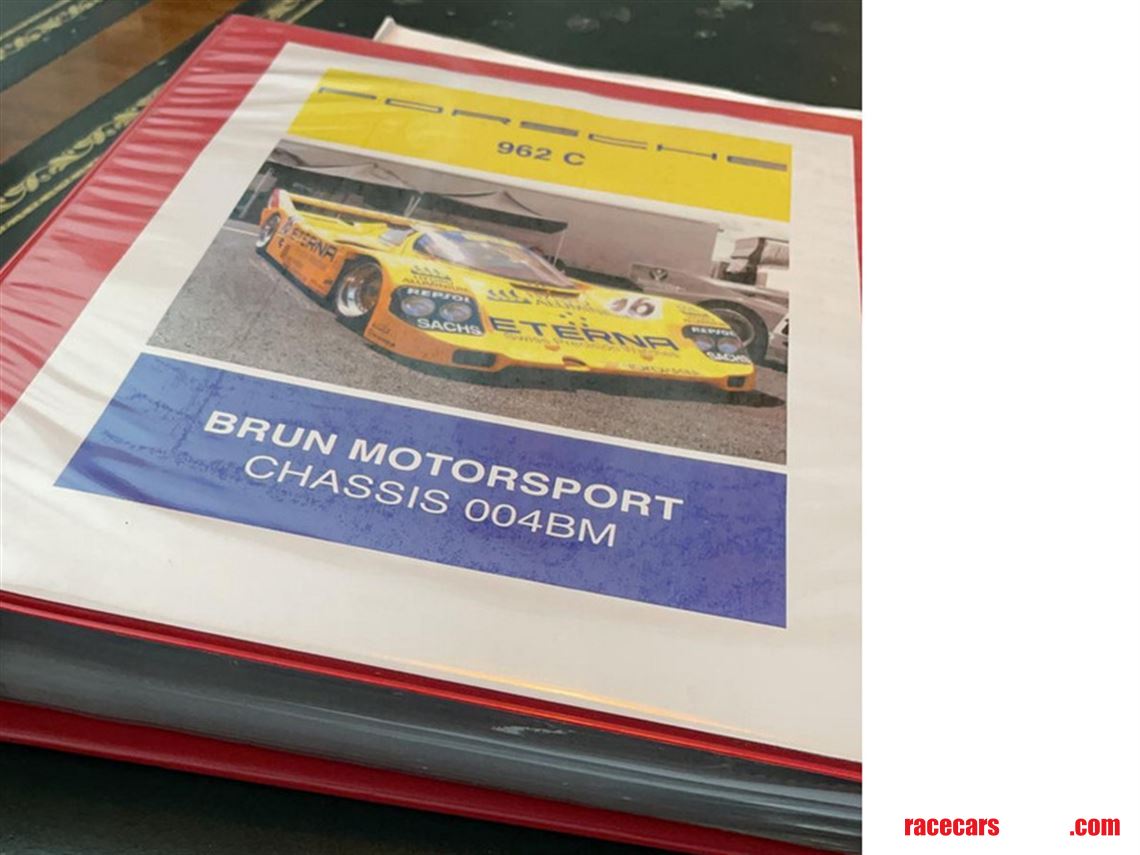 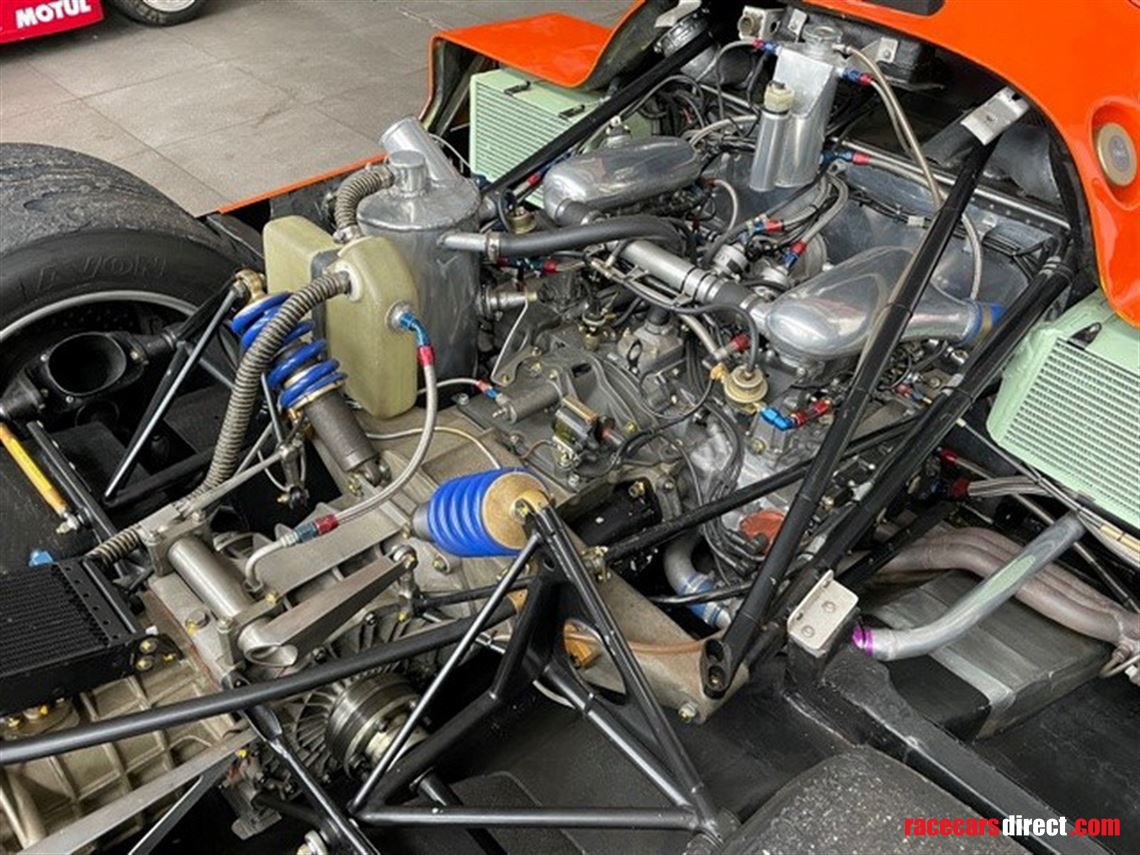 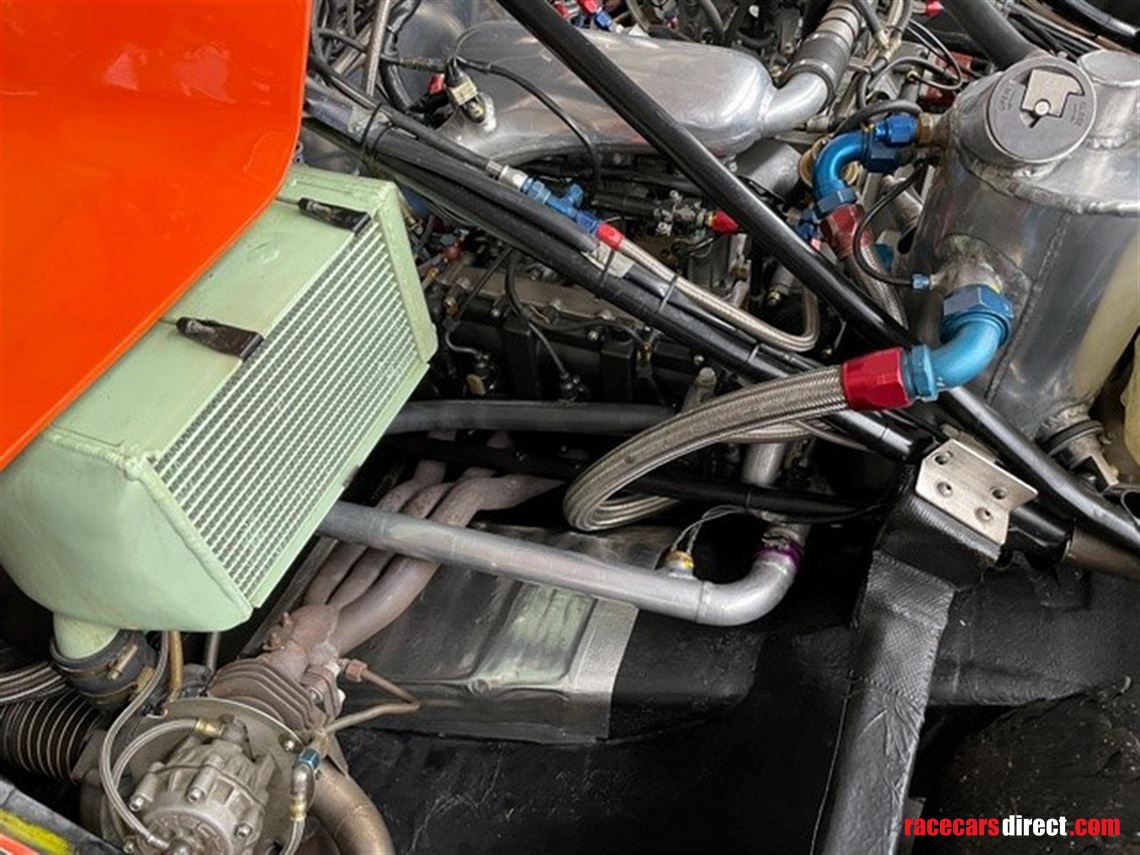 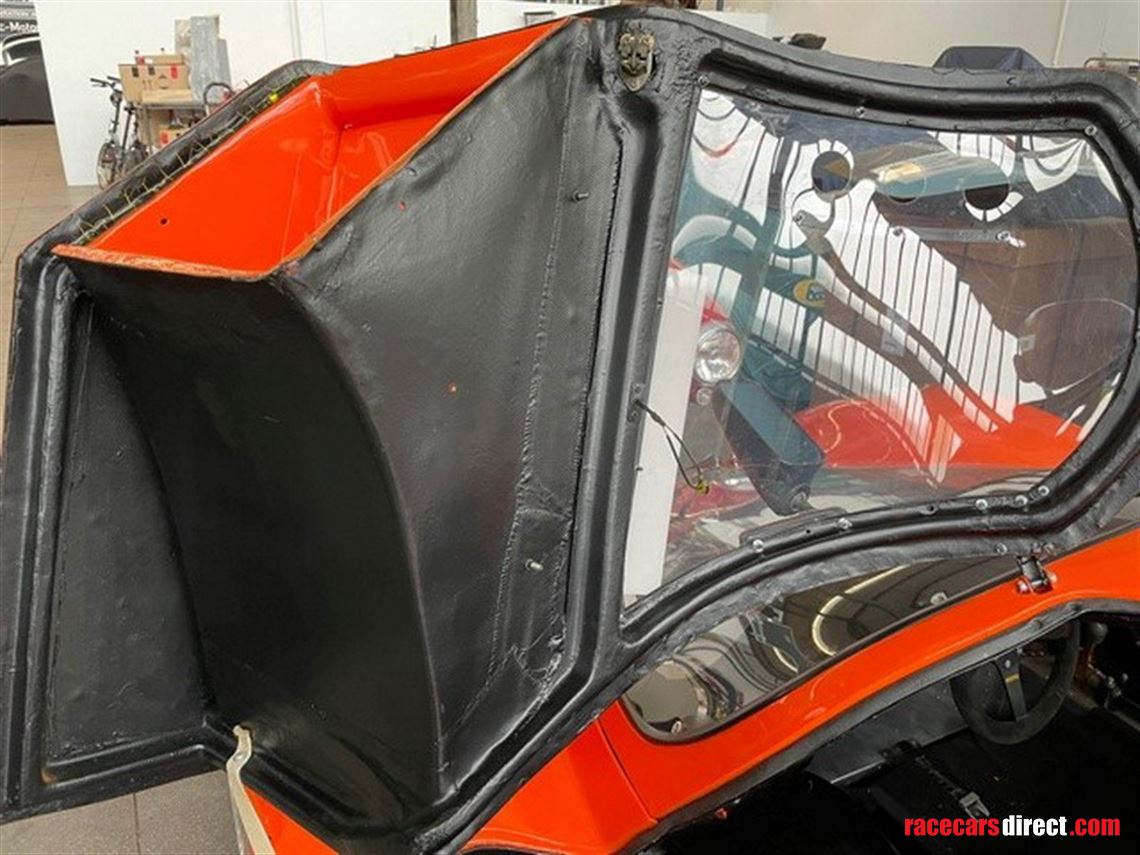 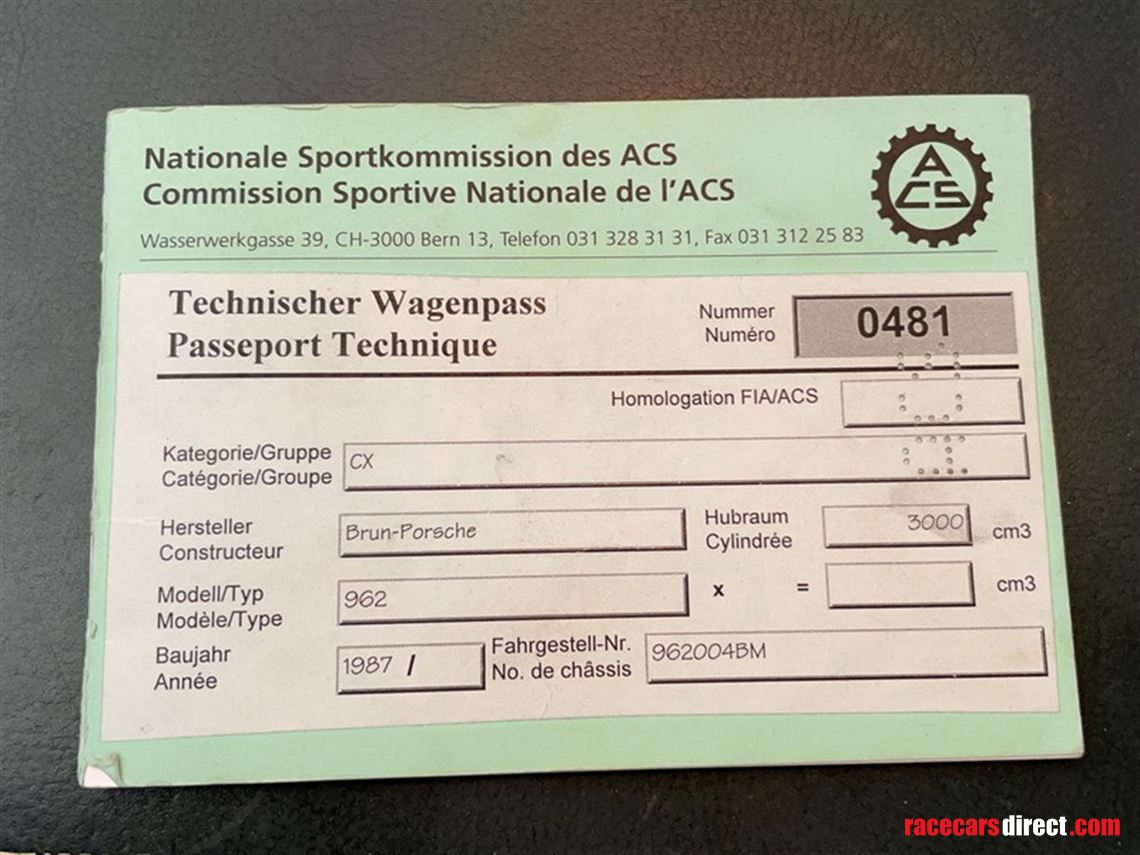 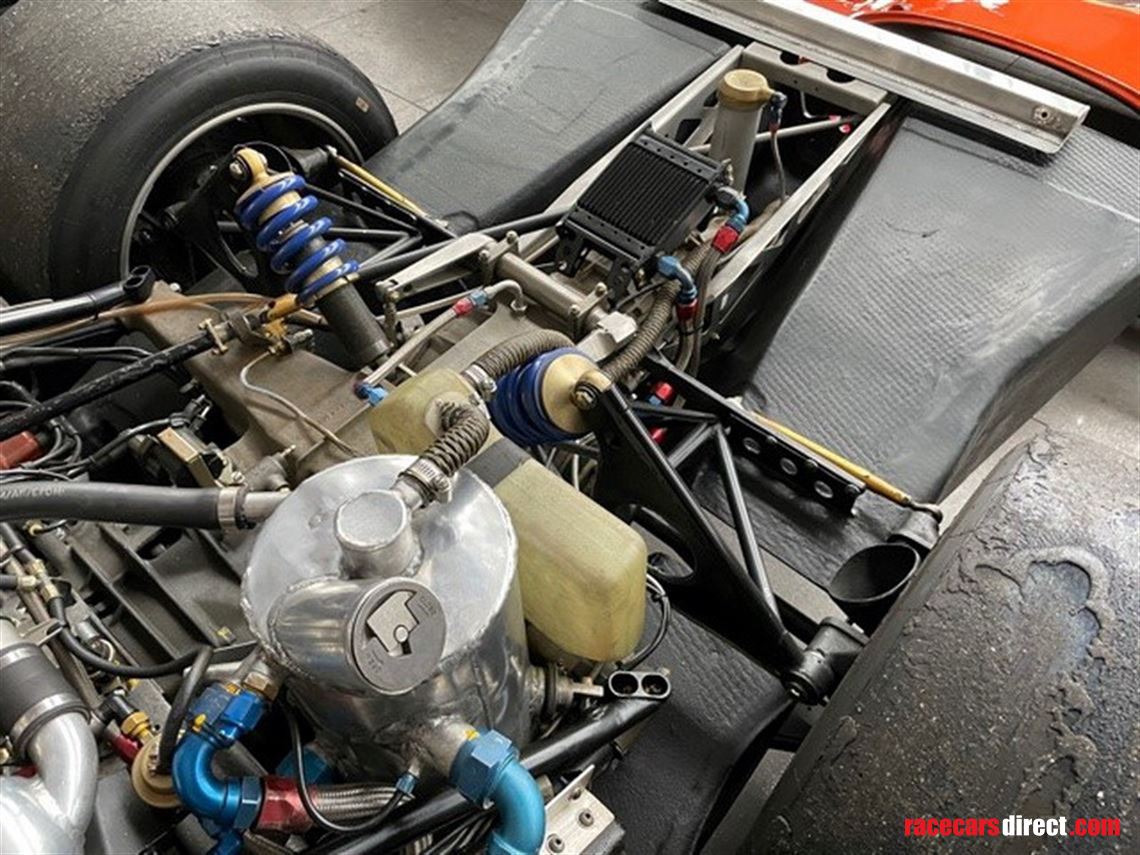 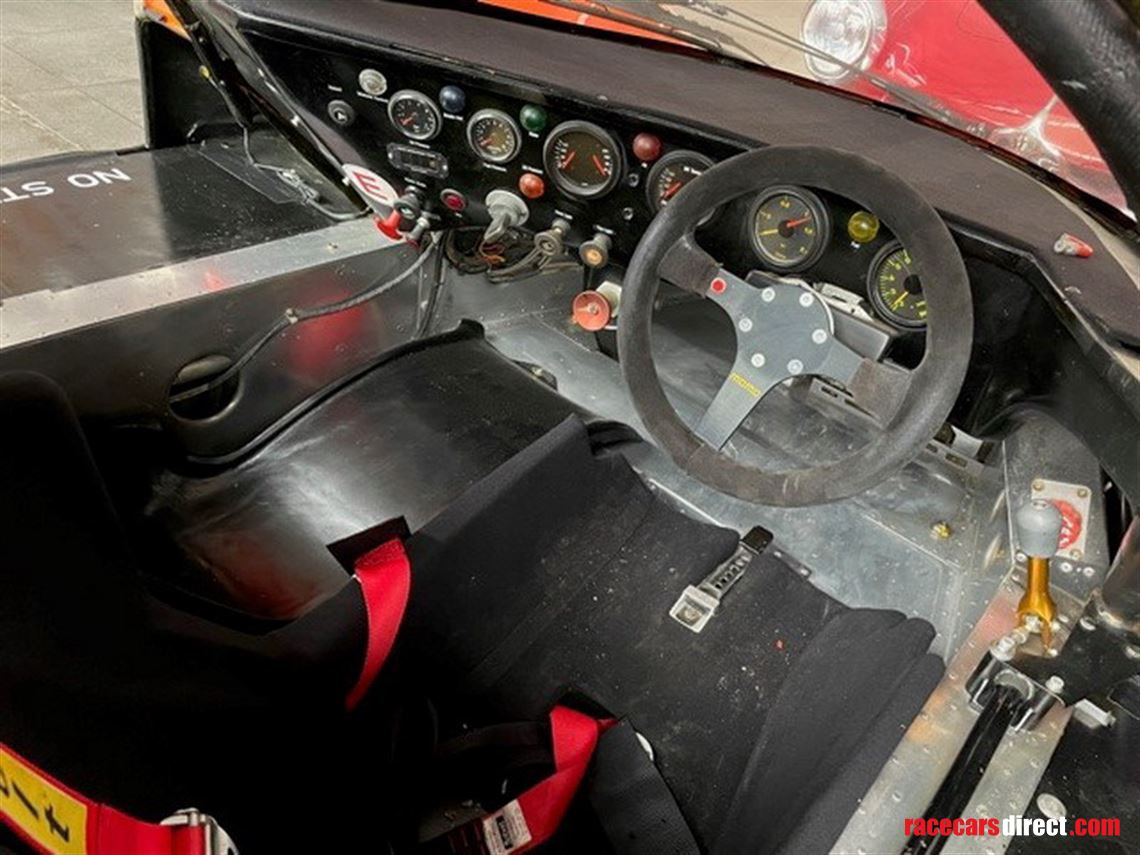 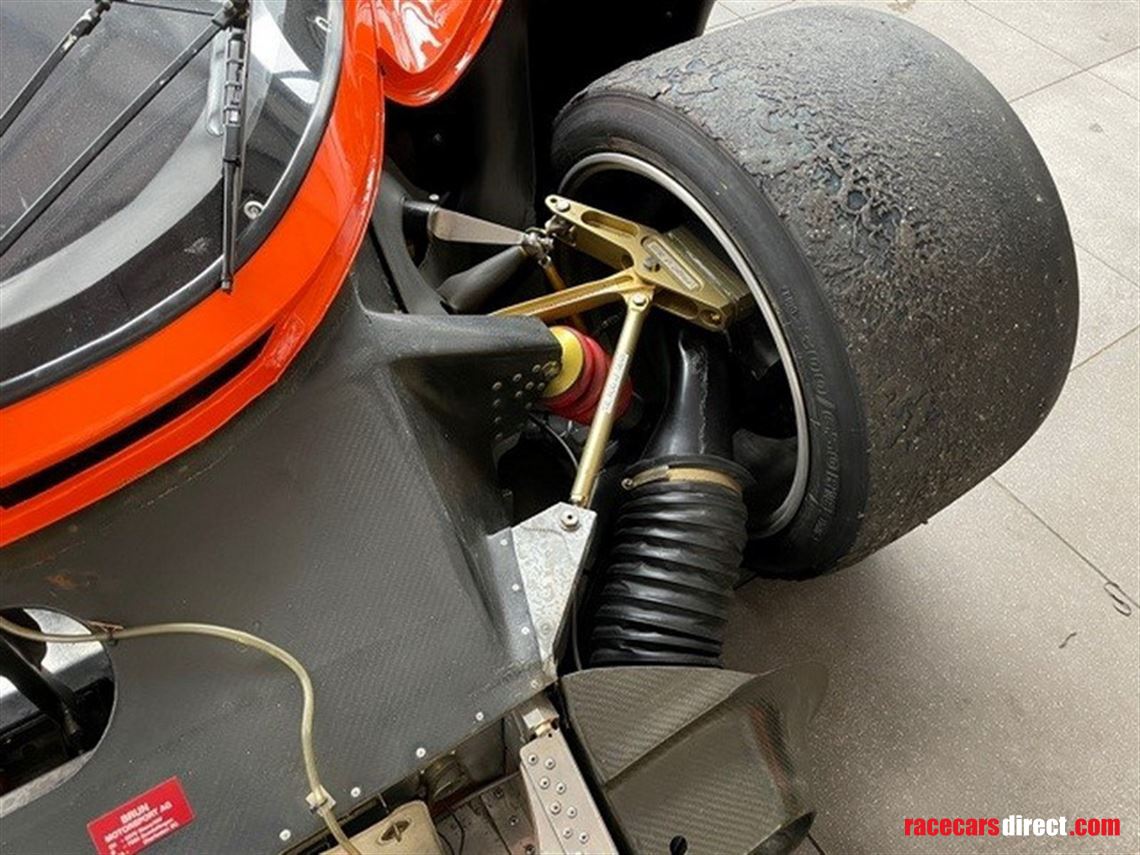 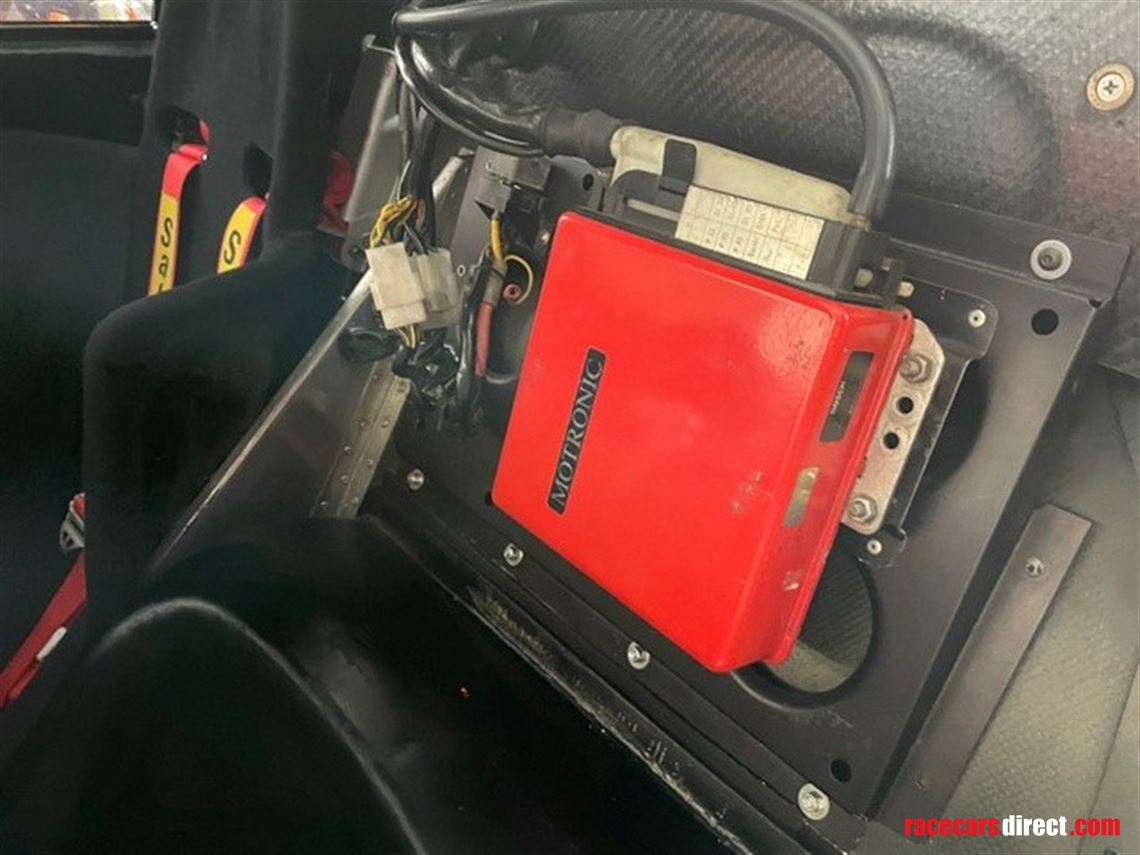 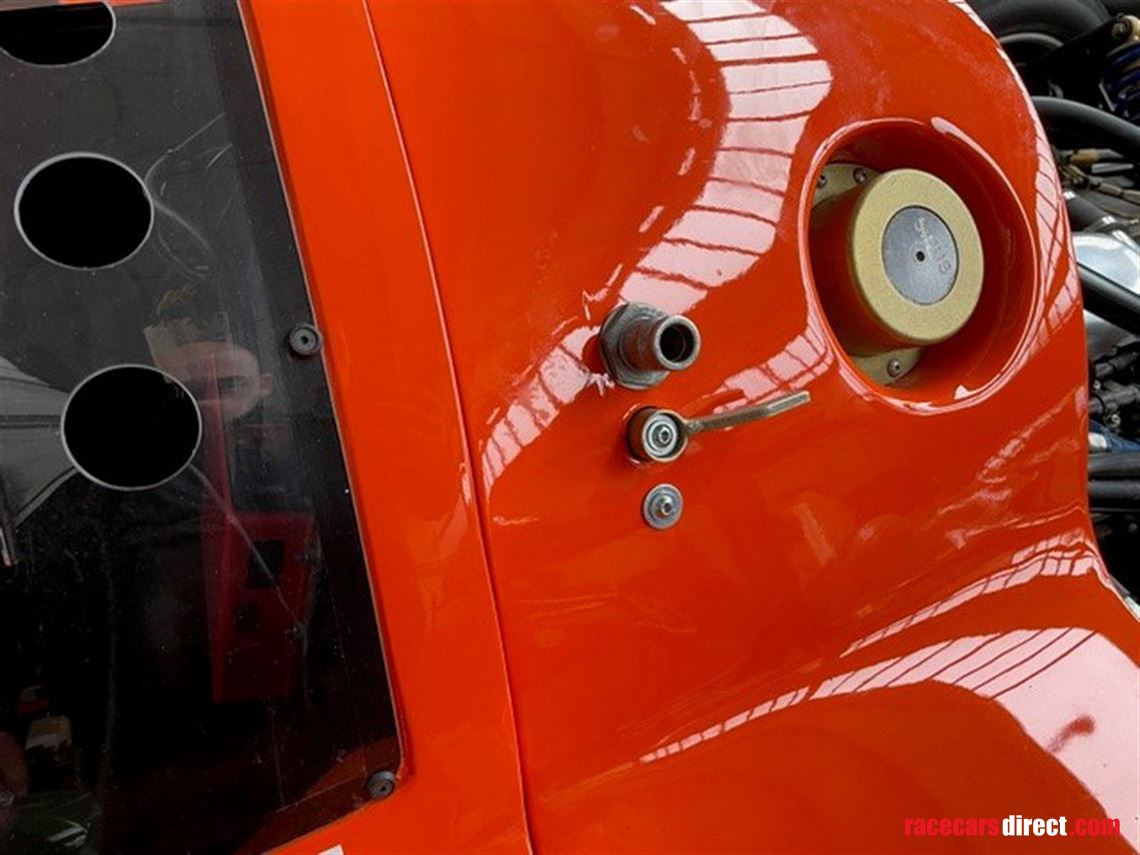 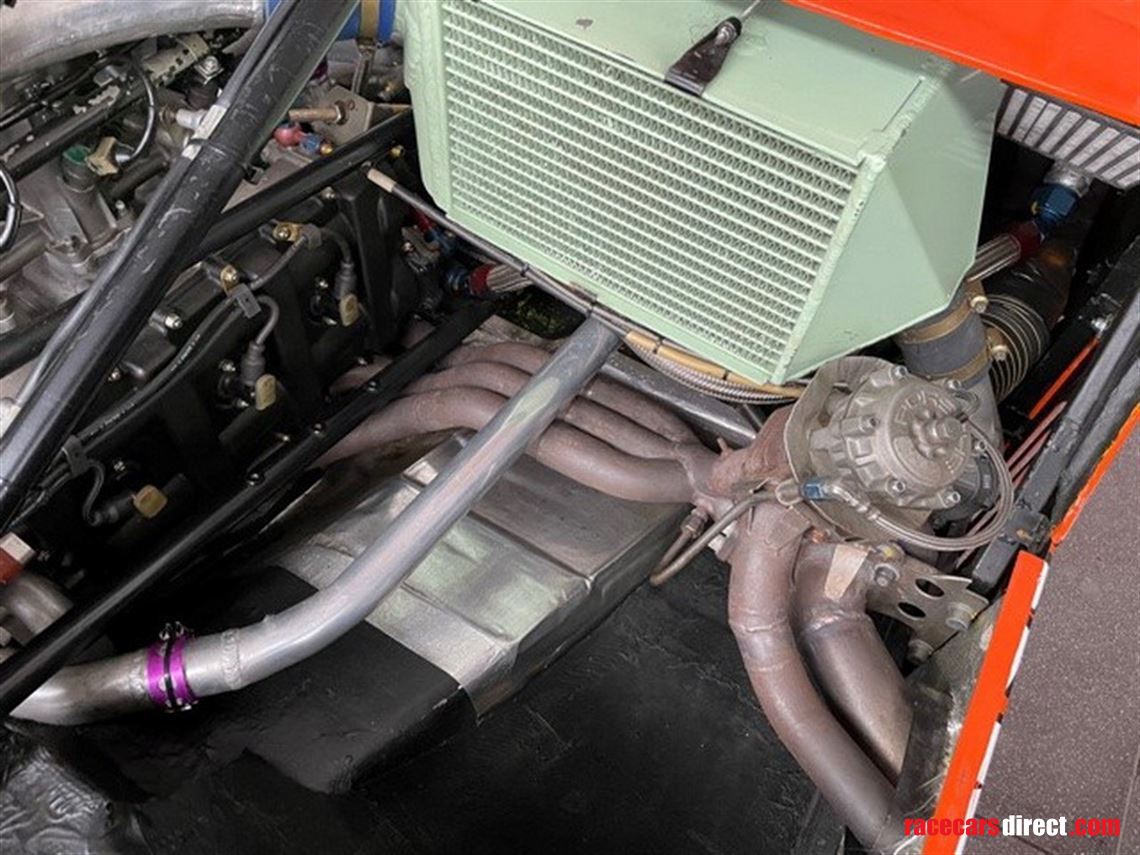 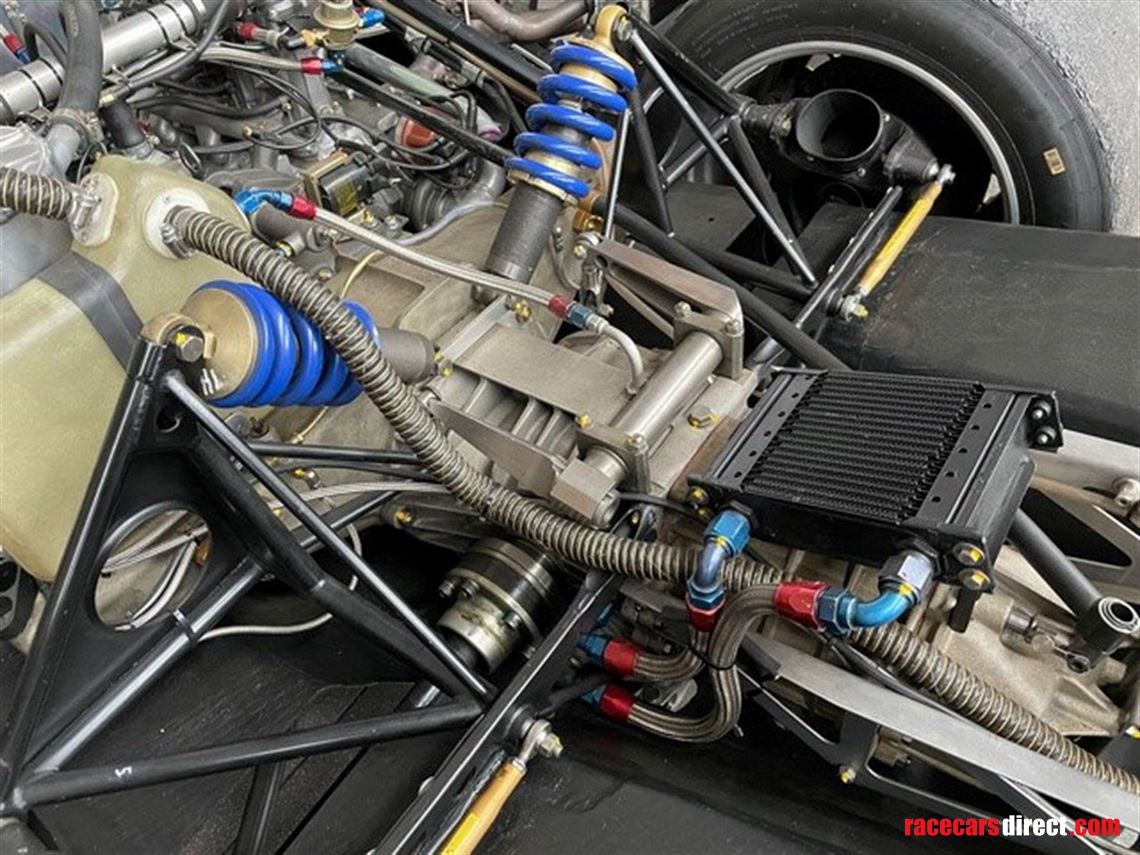 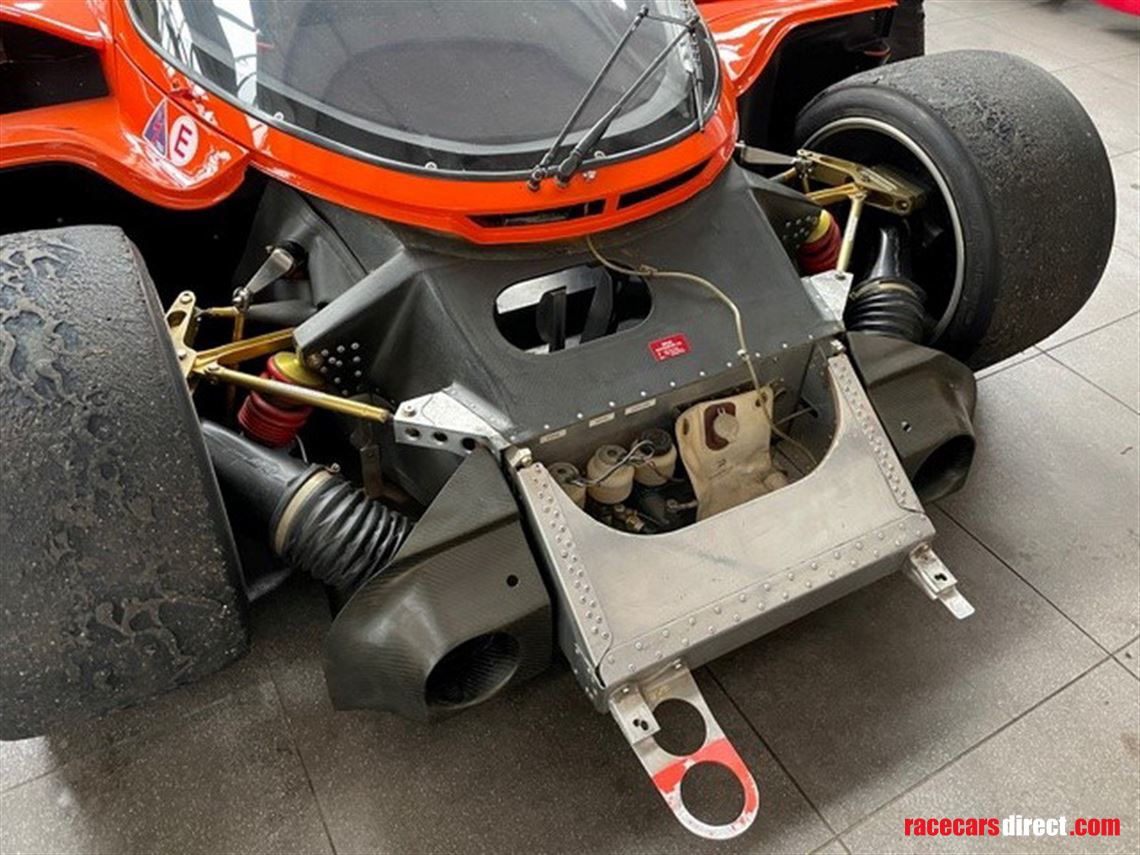 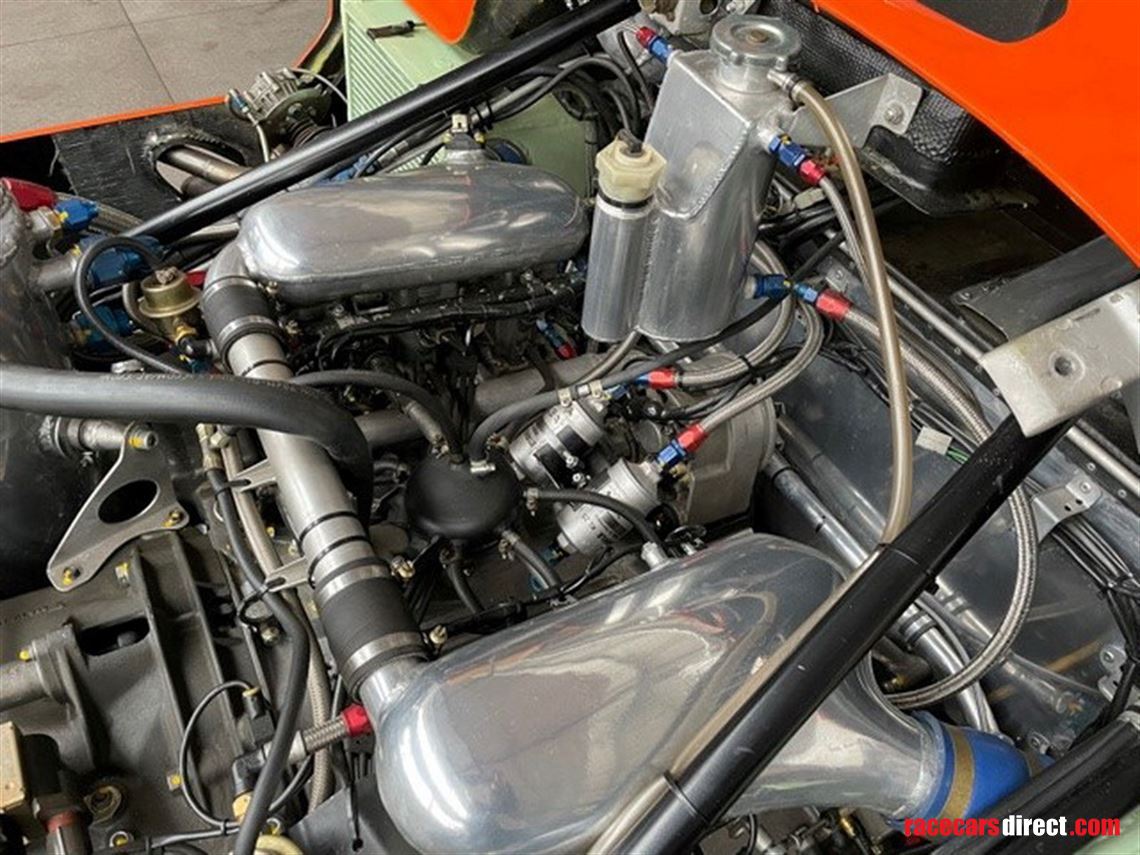 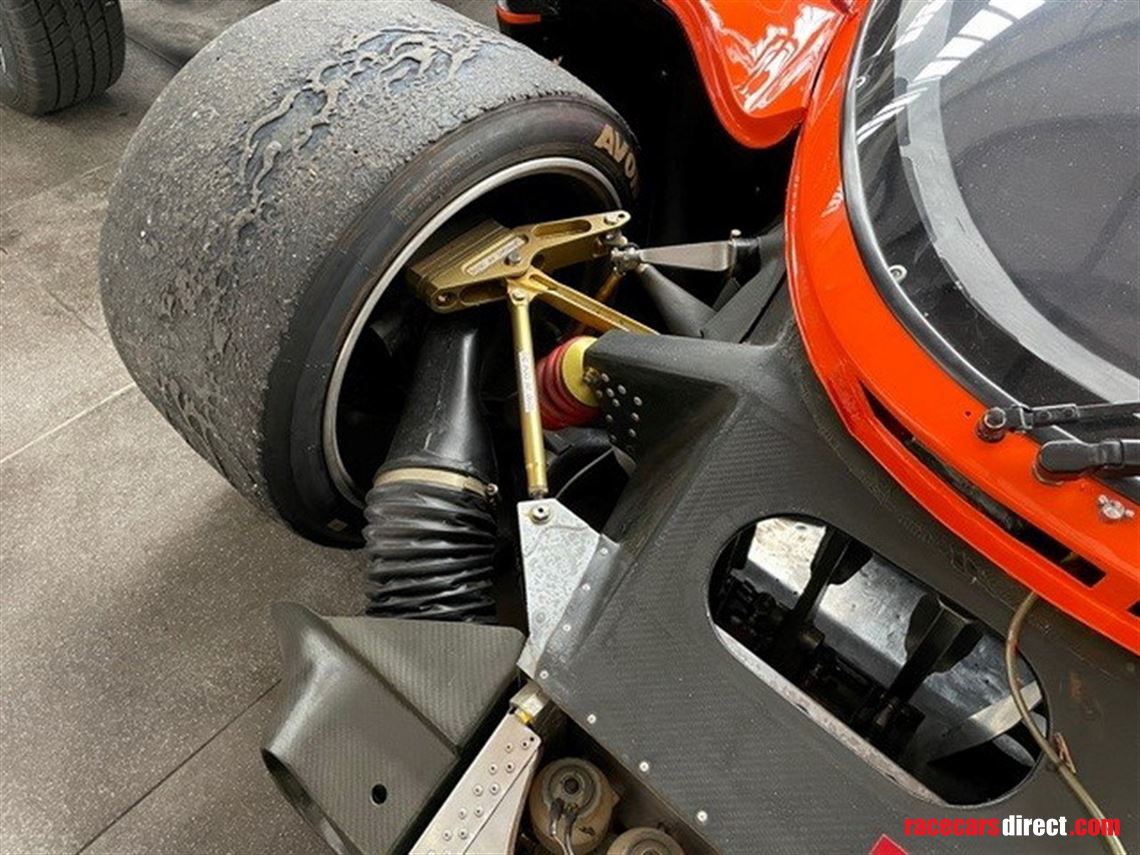 We are delighted to offer for sale this beautiful and iconic 1989 Porsche 962C – chassis “004 BM” - in restored, rebuilt and race-to-race condition as campaigned by the celebrated German/swiss team of Brun Motorsport.

For many enthusiasts the most iconic endurance racing car design in their sporting life has been the classically sleek and graceful Porsche 956/962 series. These immensely capable, practical and reliable machines have won the Le Mans 24-Hours race no fewer than seven times, the Daytona 24-Hours six times and the Sebring 12-Hours four times. In addition these Porsches dominated the relevant FIA World Championship, winning it five times, plus four American IMSA Championship titles, the European InterSerie and Japanese Sports Car Championship. There is growing interest worldwide in these increasingly highly regarded cars from the Group C era of 1982-1991. Walter Brun’s organisation developed its own Porsche 962 variants in conjunction with John Thompson’s TC Prototypes company here in the UK, employing Formula 1 experience and techniques, their aluminium honeycomb/carbon composite chassis proving stiffer than the standard factory aluminium fabrications. Brun Motorsport often ran as many as three cars in each event, each in its own individual sponsorship livery - since reproduced by myriad model companies worldwide.

Brun Motorsport won the FIA World Sports Prototype Championship of Teams in 1986 – beating both the rival Joest and Porsche factory equipes. Brun Porsches contested every Le Mans 24-Hour race from 1984-1991, finishing 2nd overall in 1986 beaten only by the works Martini-Porsche entry and in 1990 they lay second – splitting the TWR Jaguar XJRs - until agonizing engine failure with just 15 minutes remaining. Brun race engines were built and maintained by Porsche Motorsport in Stuttgart.

Our car is the 1989 Brun team Porsche 962C with chassis ‘004BM’. It was campaigned in a variety of sponsorship liveries in Europe, the US and Japan through 1989-90 and first appeared in distinctive ‘Jägermeister’ livery. Subsequently the car competed in Repsol, Torno and Eterna Livery and it has now been restored in iconic and stunning Jägermeister livery. Chassis ‘004BM’ is not to be confused with chassis ‘962-004’ campaigned by other teams. This identifying serial is recorded as having been the Brun entry which finished third in the Trofeo Repsol FIA World Championship round held at the Jarama circuit, Madrid, Spain, in June 1989 – driven by Oscar Larrauri and Jesus Pareja. It also placed ninth in that same year’s Brands Hatch Trophy race in England, co-driven by Schaefer/Lechner. The full race history can be seen in the history section below.

The car’s current twin KKK-turbocharged 3-litre flat-six, fully water cooled engine is in Group C configuration developing some 680bhp at 8,200rpm on 1.2-bar boost, Bosch Motronic fuel injection, twin overhead camshafts per cylinder bank, and titanium con-rods.
The engine and gearbox only have 2.5 hours of running since a full rebuild. The chassis and running gear – though well preserved – have been fully re-commissioned and reassembly work has included fitting a replacement certificated fuel cell and crack-testing of all suspension and steering components. The car comes with excellent documentation including its Original Wagenpass while spares consist of 1 set of crack-tested BBS wheels.

This ex-Brun Motorsport Porsche 962C - the ultimate Porsche Type 962 design – in its stunning and iconic Jägermeister livery would be a prominent part in any serious Porsche collection while it is also ready to be driven in the variou Group C races around the world.

Rental of a Race trailer with office from € 95 per day.