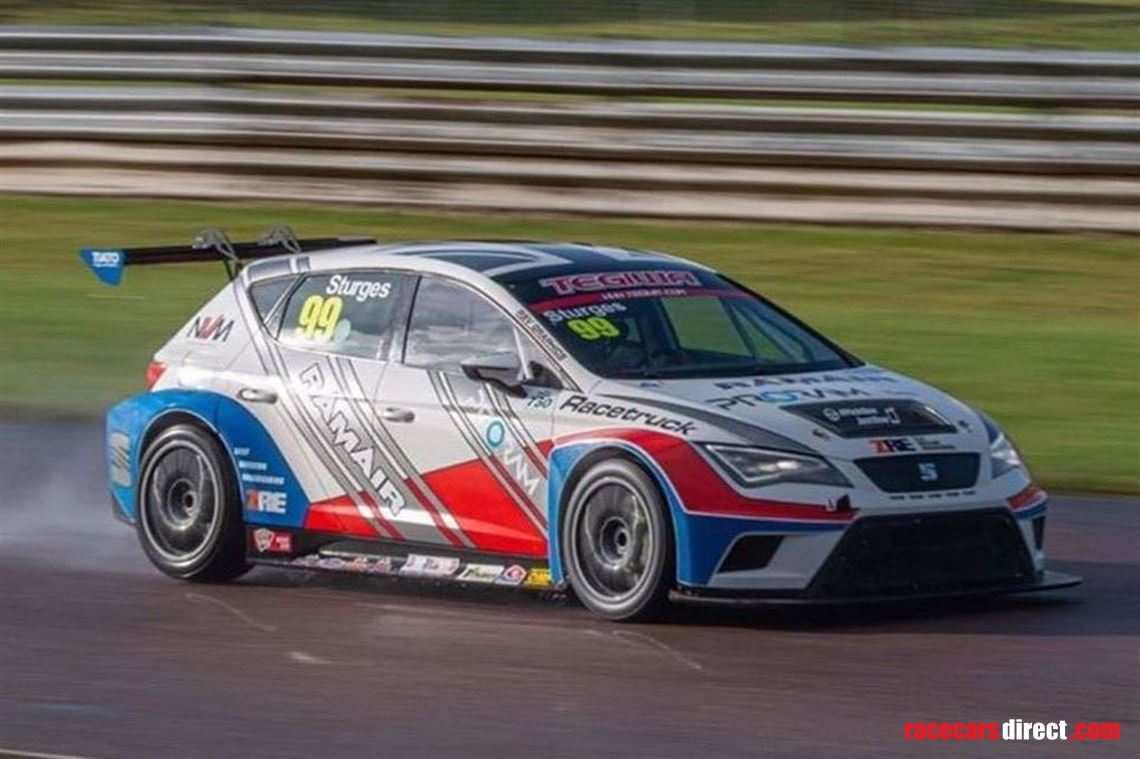 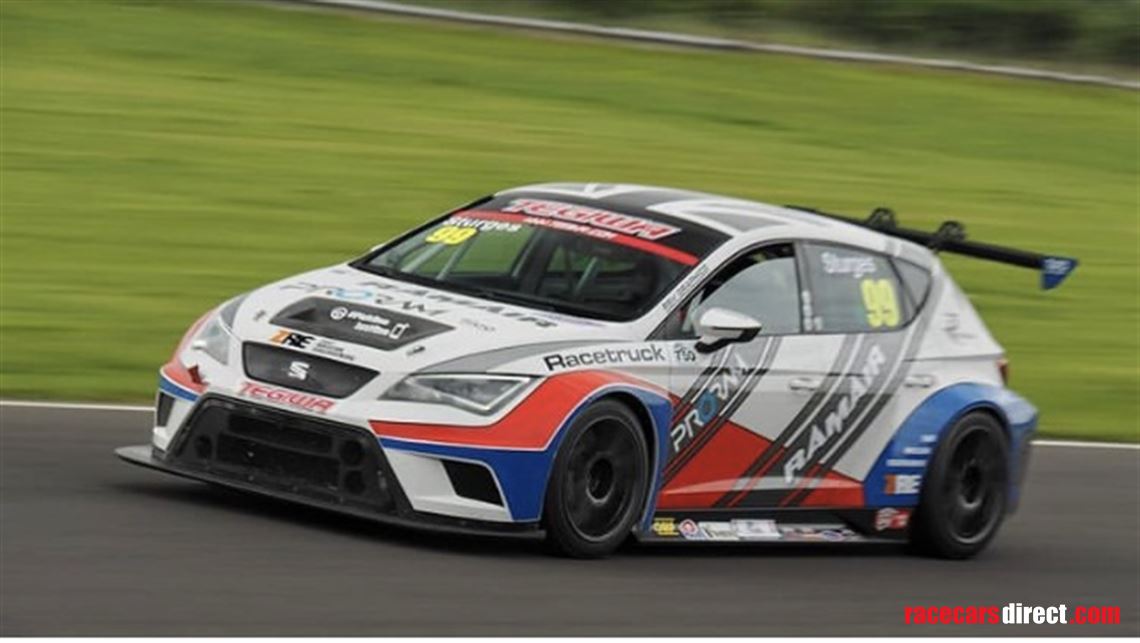 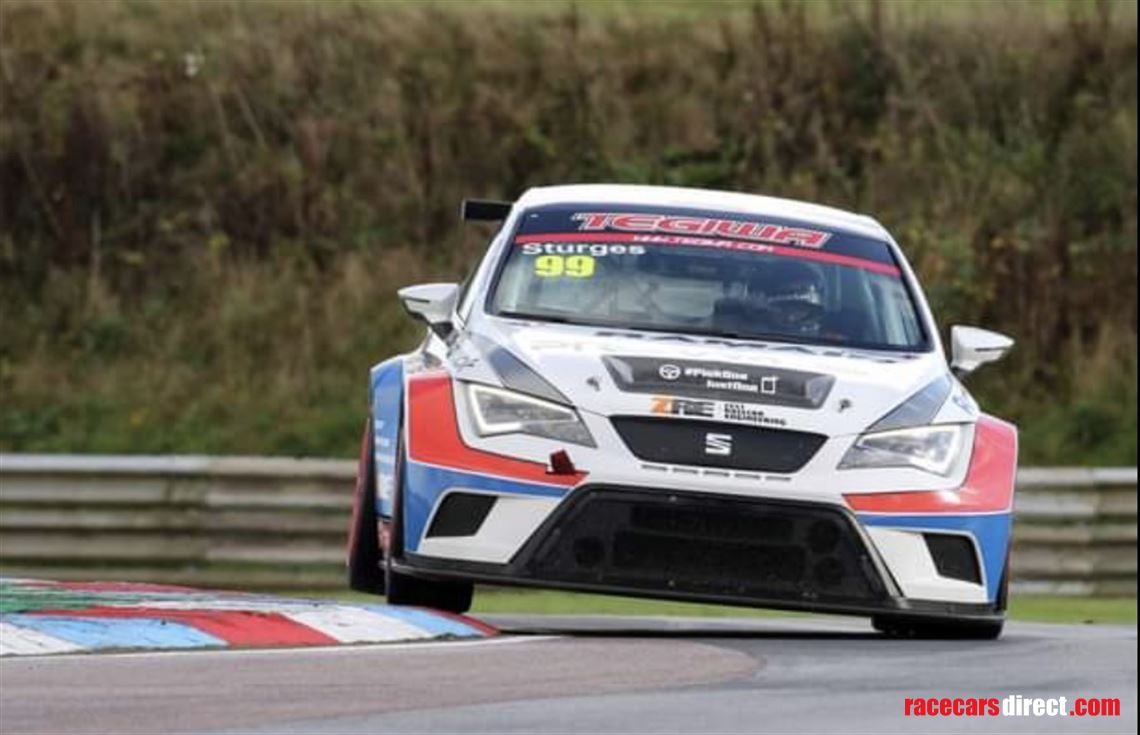 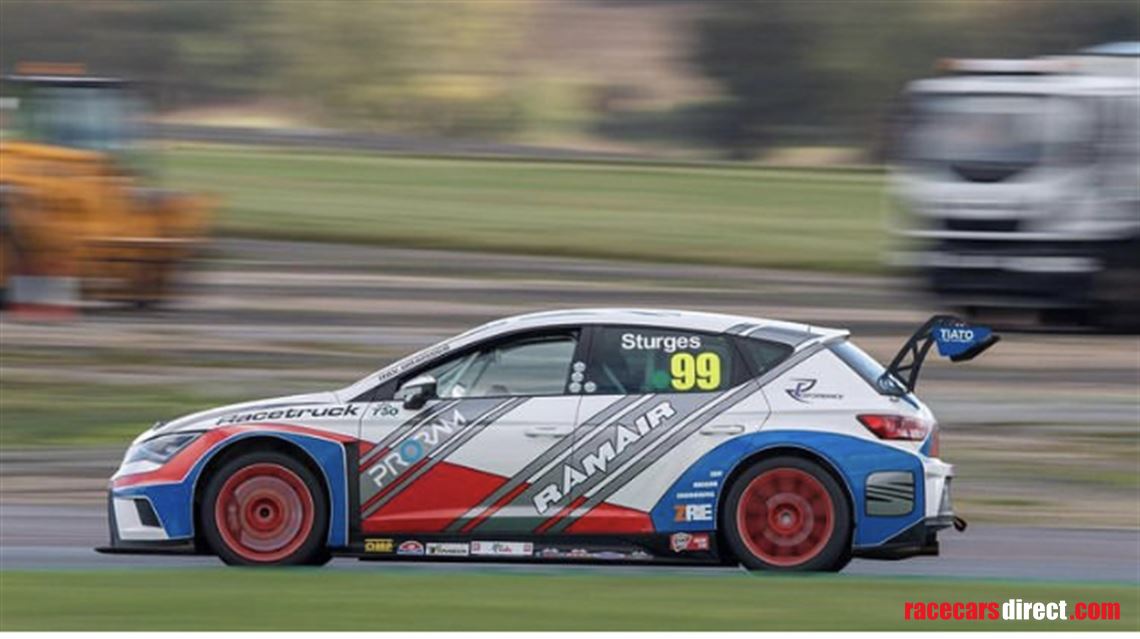 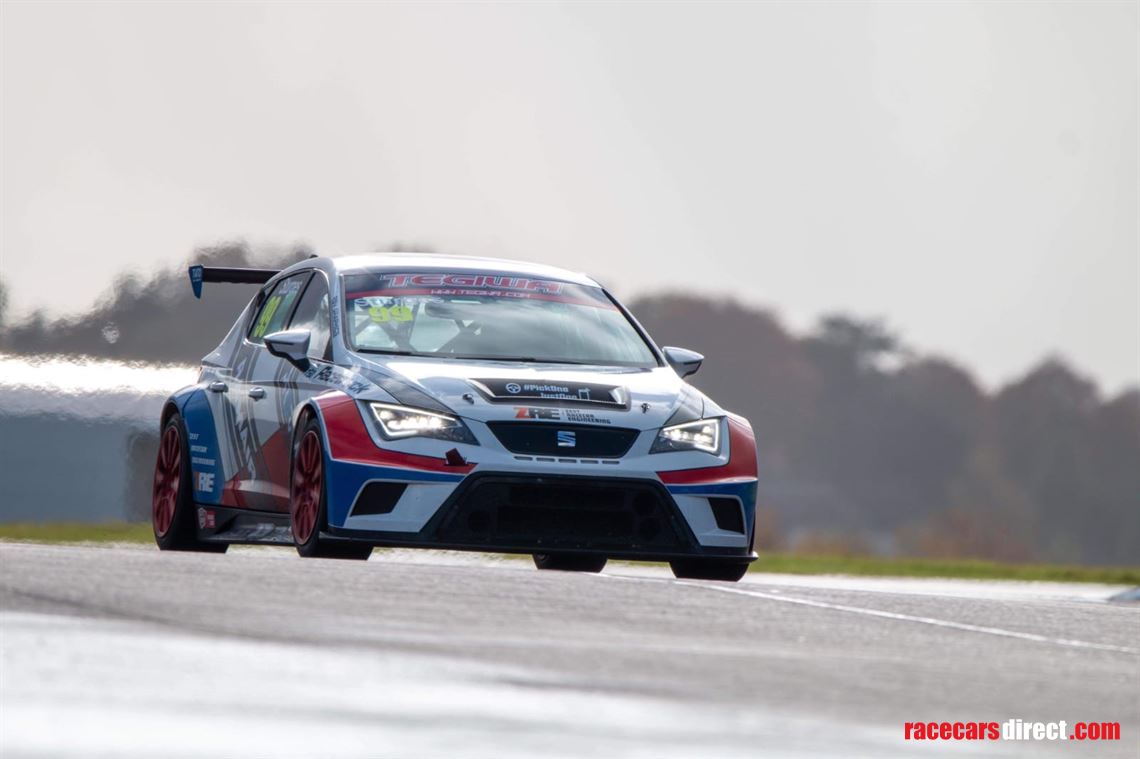 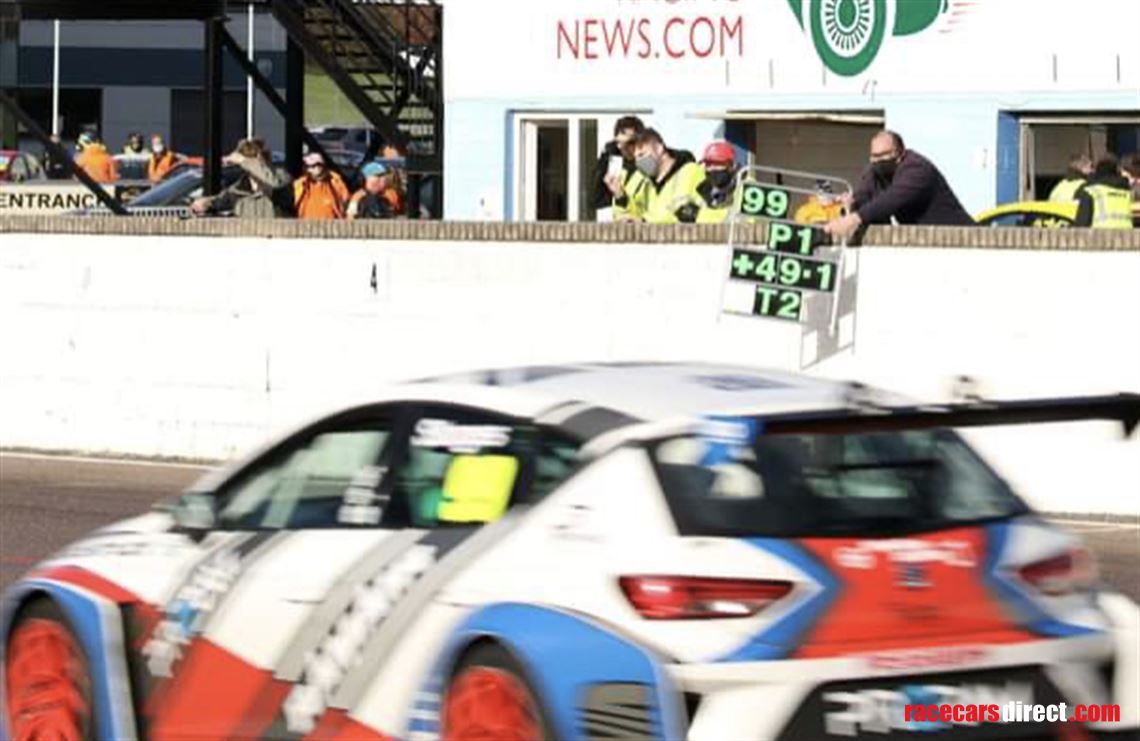 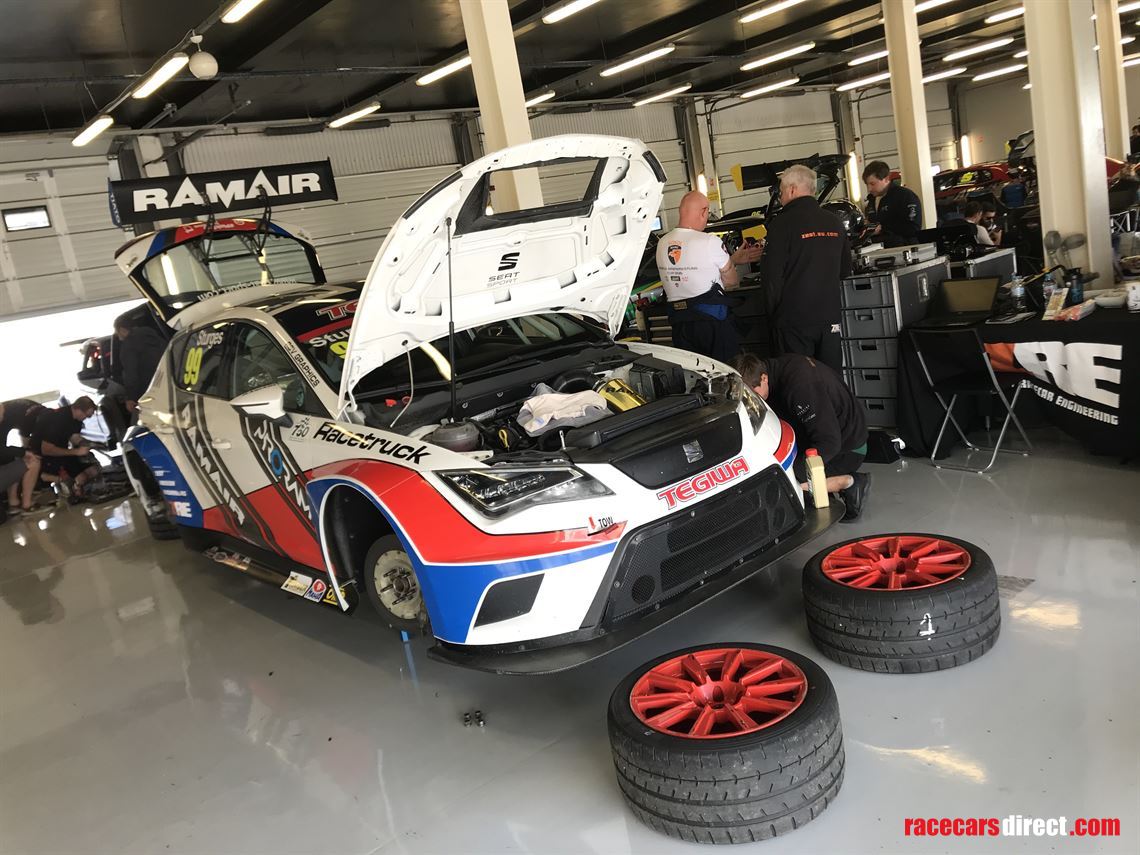 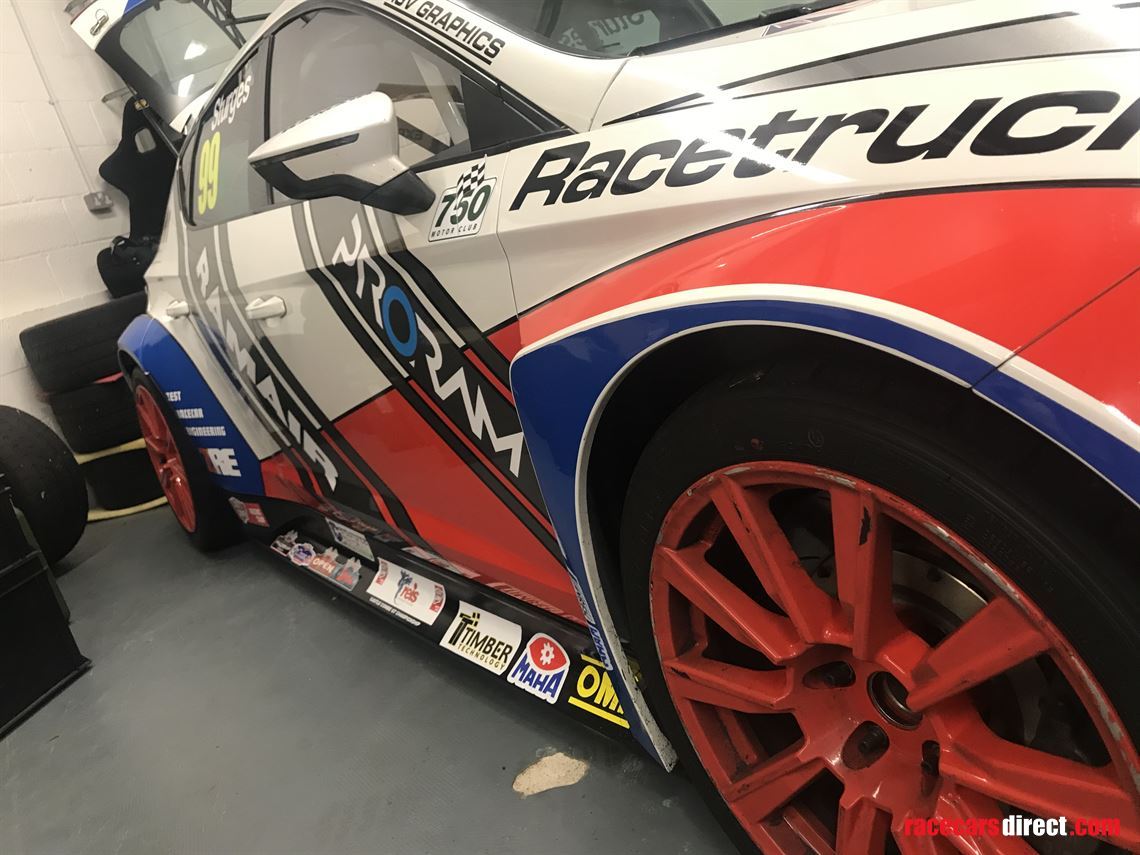 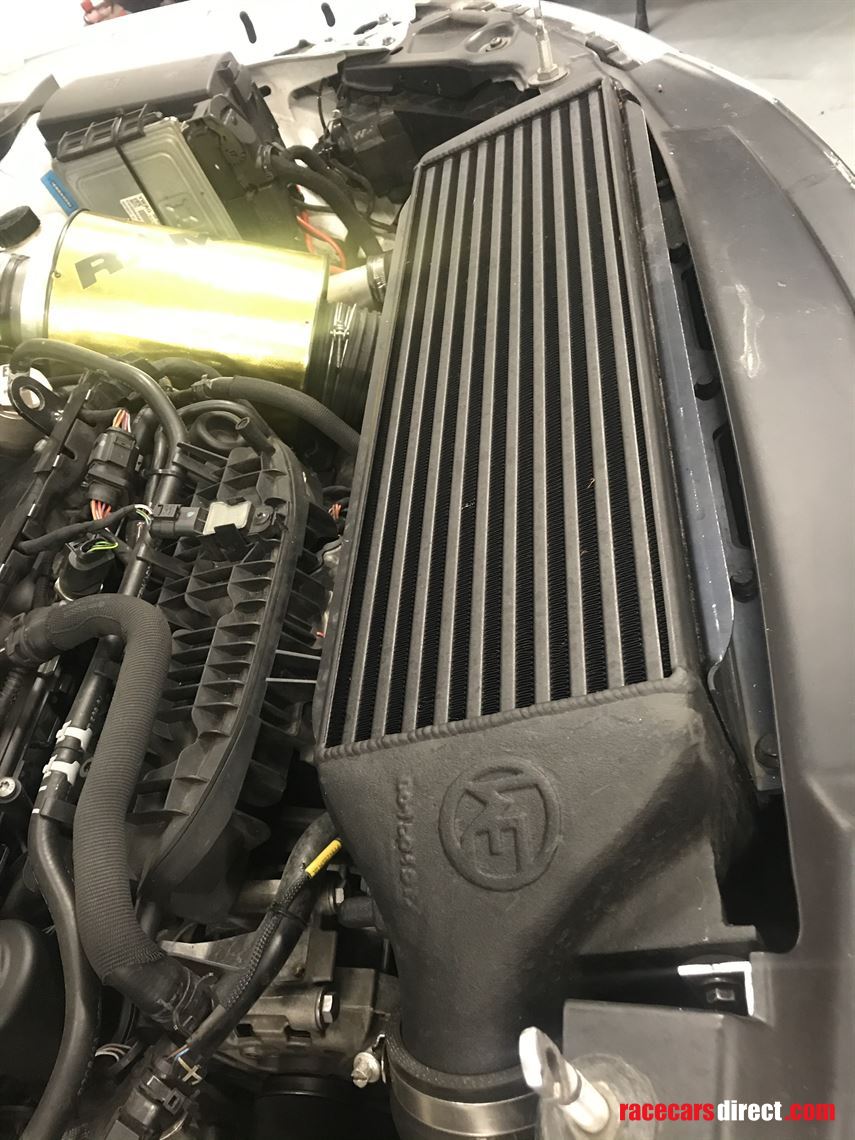 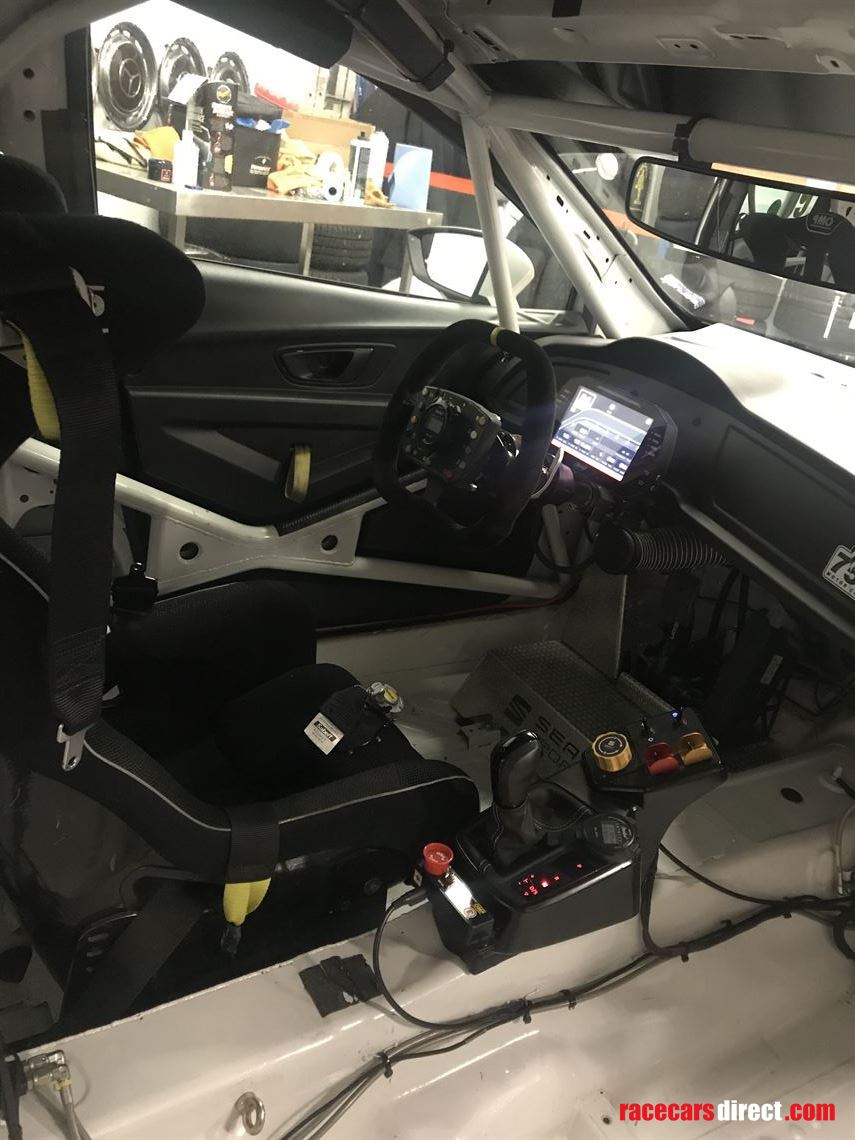 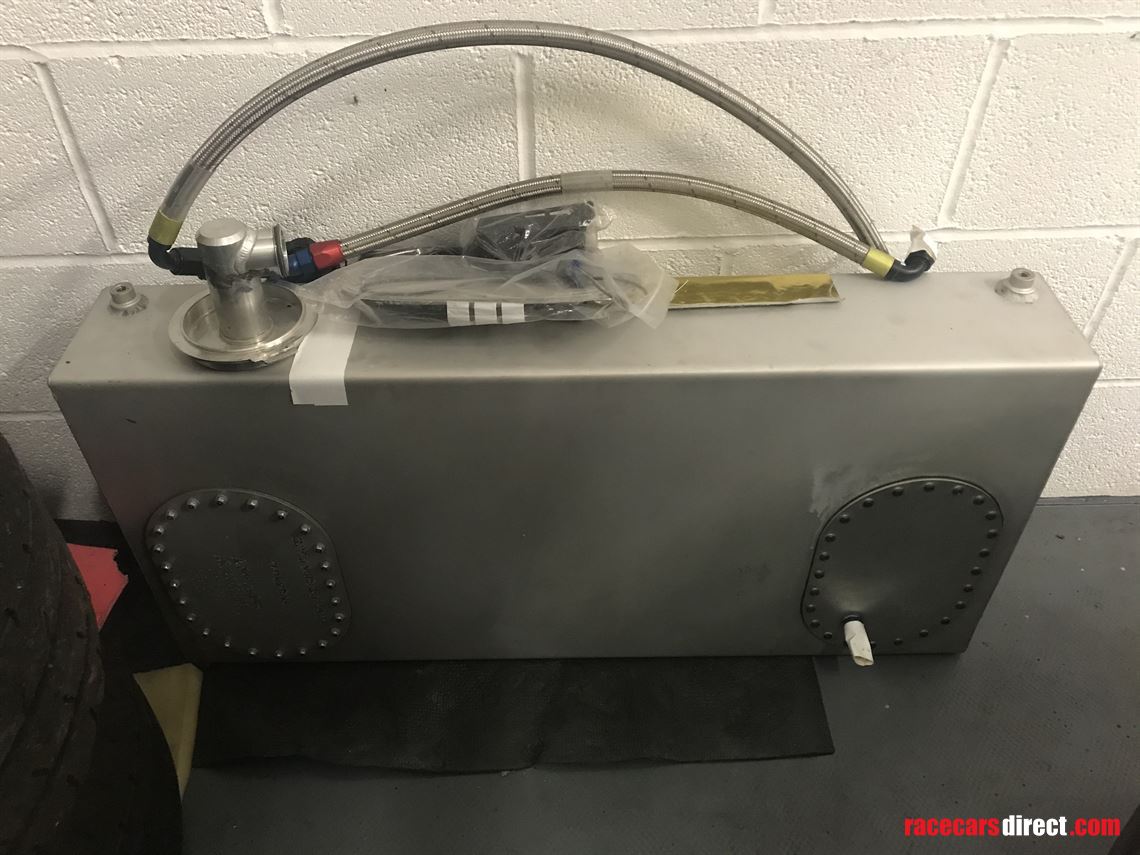 What can I say, simply one of the nicest and best developed Seat Leon DSG Eurocup/TCR cars out there and that’s why it’s worth a bit more than some of the higher mileage ones that have been bashed and thrashed around in endurance races.

The car has a number of key upgrades costing around £14k in total:

A very well known car in the paddocks of the UK, it has never been off the podium at 750MC Roadsports events, has numerous Class wins in GT racing as well as poles, class and outright wins in CSCC New Millennium and Open series and BARC Red series, winning 10 races in the last 4 years at Thruxton alone. With the upgrades it’s also ideal for Britcar or Club Enduro.

First run by Pyro and campaigned by Finlay Crocker in 2015 doing just a handful of Eurocup rounds and some UK club races, then only run on trackdays in 2016 by its second owners before I bought it. Since then it has been run for me by Zest EU, one of the most experienced teams in the UK having run Seats for over a decade now. Together we have done 57 races with 56 finishes and the car now stands at around 16000km on the chassis. It has never had a mechanical failure with its only DNF on my second race down to a tyre delamination. (don’t get me started on the subject of tyres!)

Watch the facebook video for a lap of Thruxton behind the wheel - Other videos including a walk around available on the Ramair Filters page.

Typical lap times (all on 1B tyres):

The car is in excellent condition mechanically and cosmetically, having had all the rash areas (bonnet, bumpers and wings) repainted before the latest livery was applied.

Belts and Fire extinguisher are all in date.

Car is available with a shed load of spares worth about £7k including:

Price stated is with EVERYTHING included. If you want to pay less I'm happy to swap dampers back out, keep the tank, remove the ABS, keep sets of wheels, etc.

Wanted: Bodywork for Seat Leon TCR V3. All spare parts are of interest. 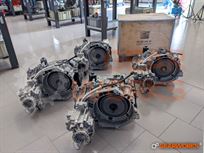 Seat Leon Supercopa in price of 21 900 euro net. The car in perfect condition, ready to race.

2020 latest spec G55 like new , Test miles only never raced , We can help with shipping