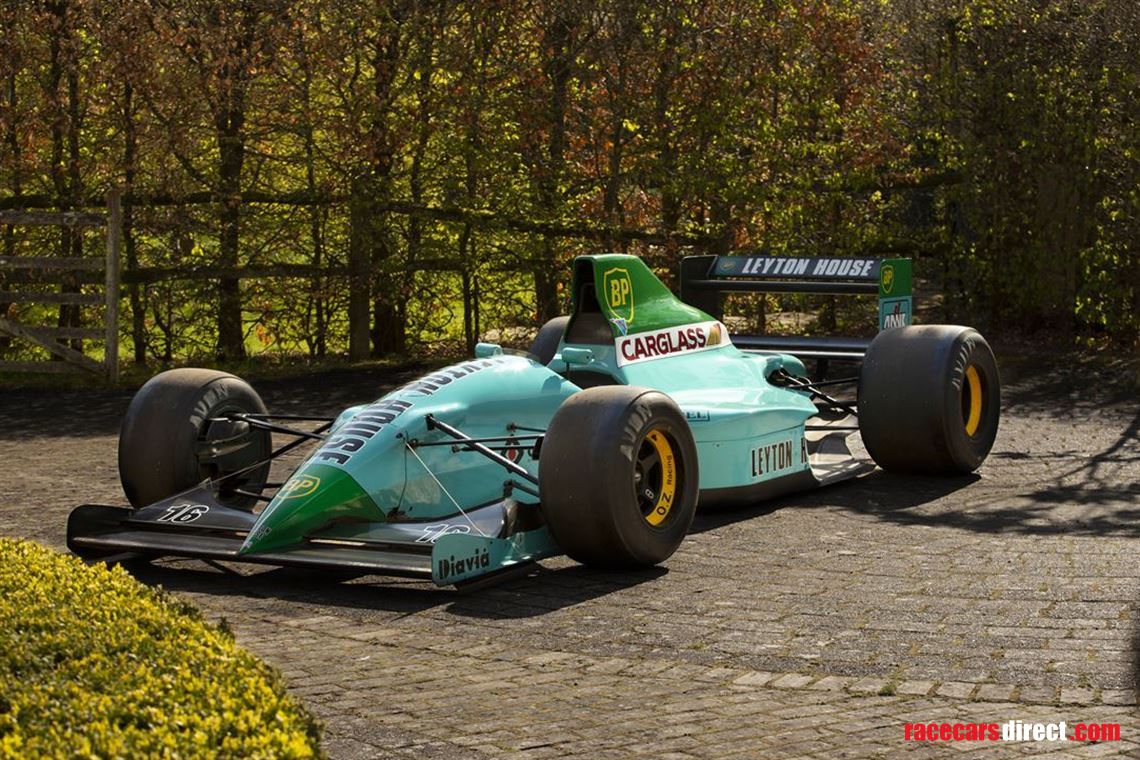 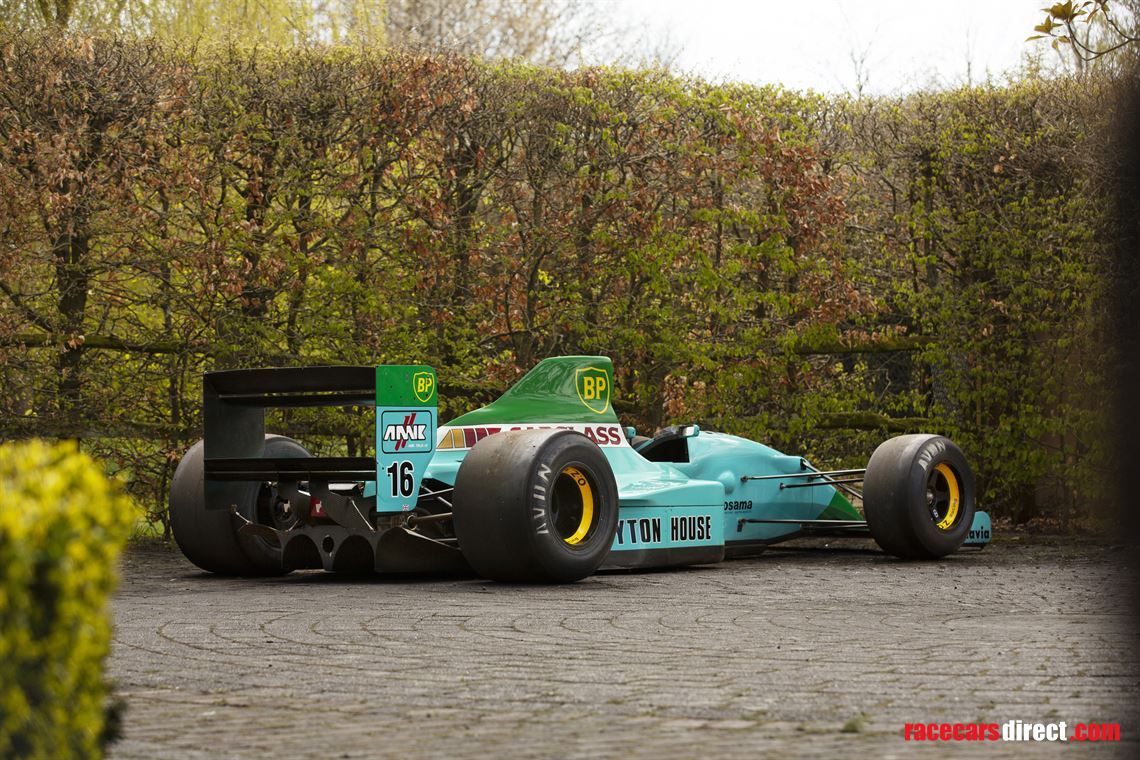 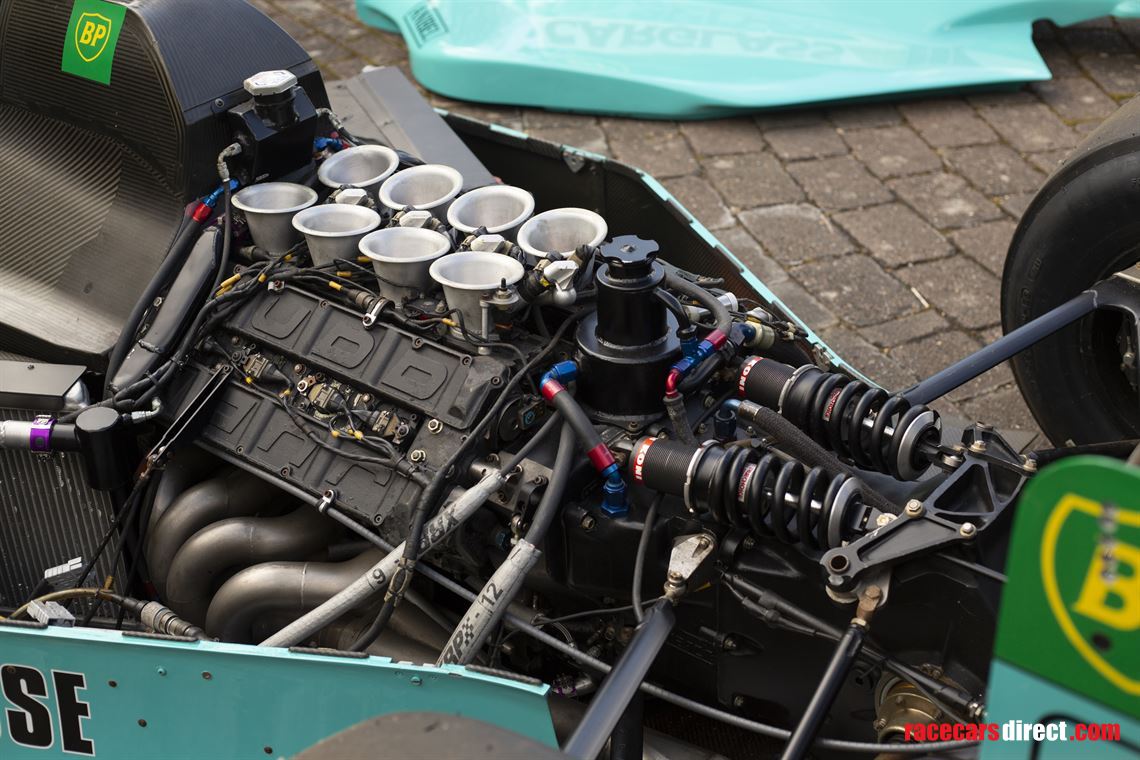 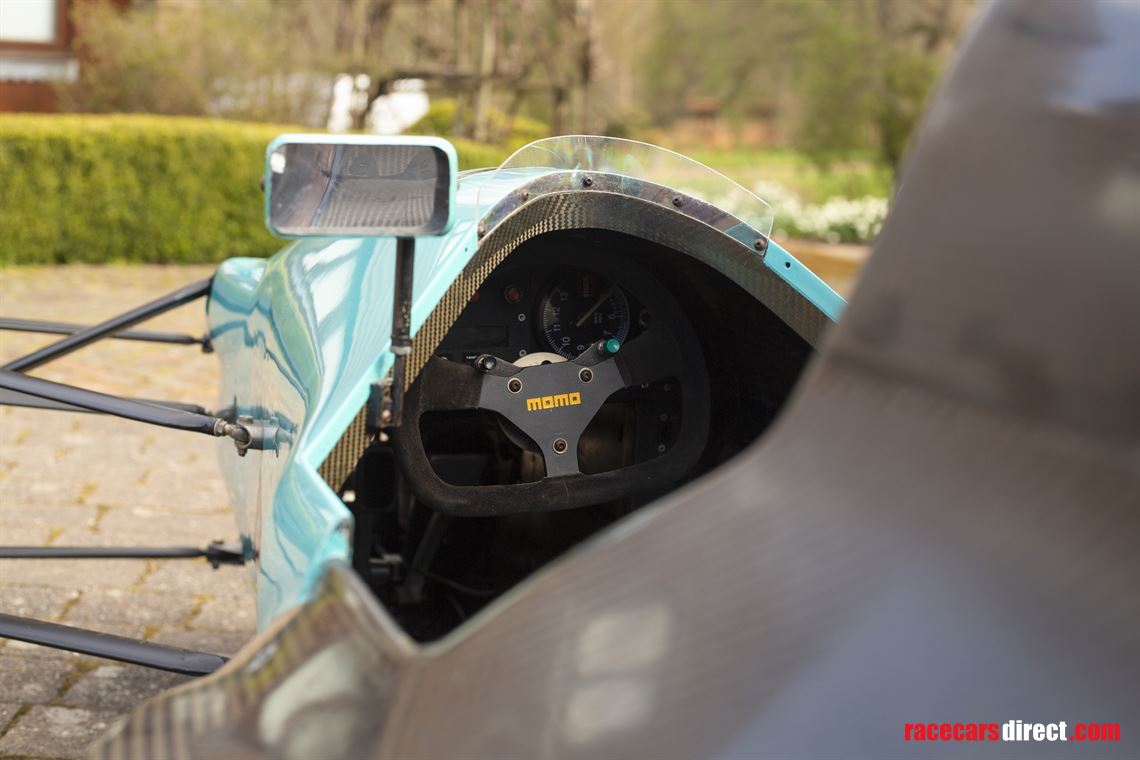 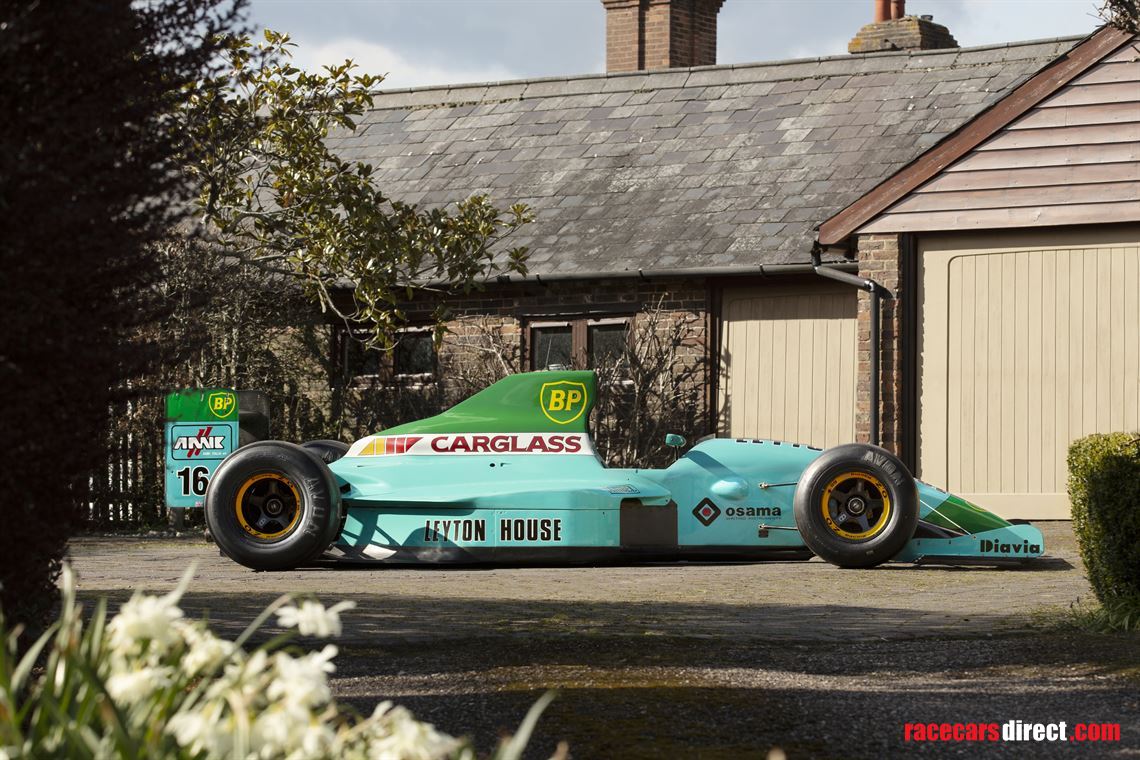 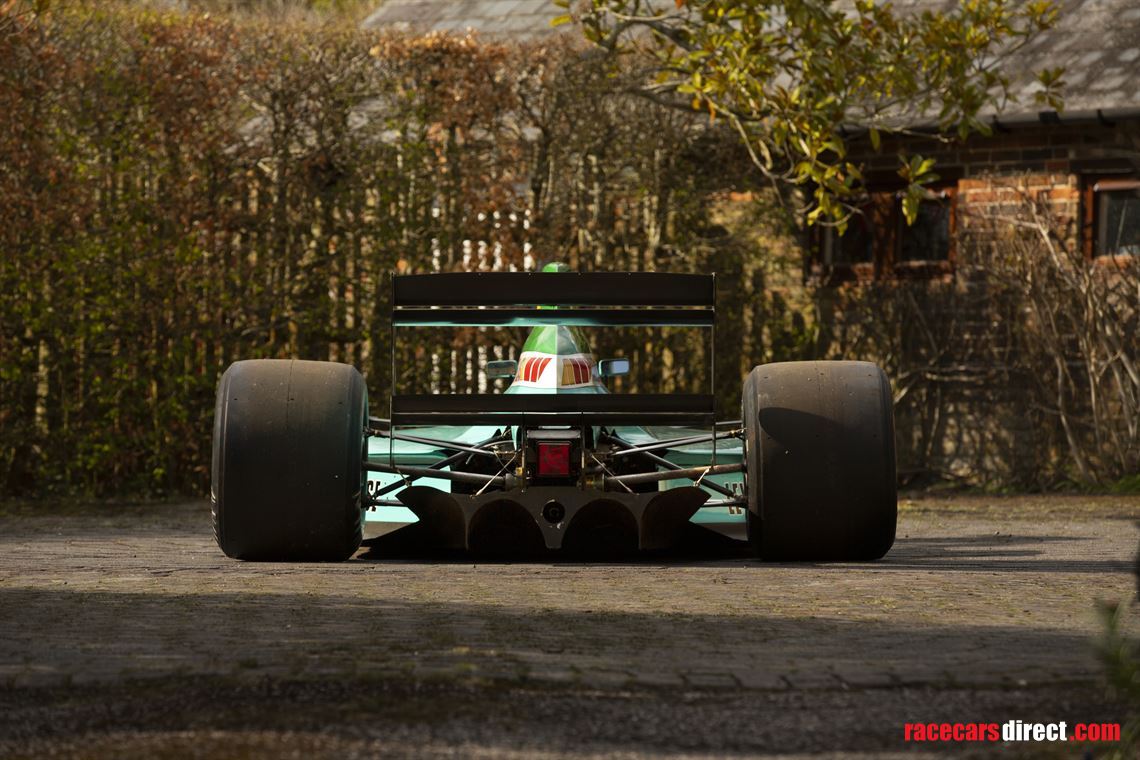 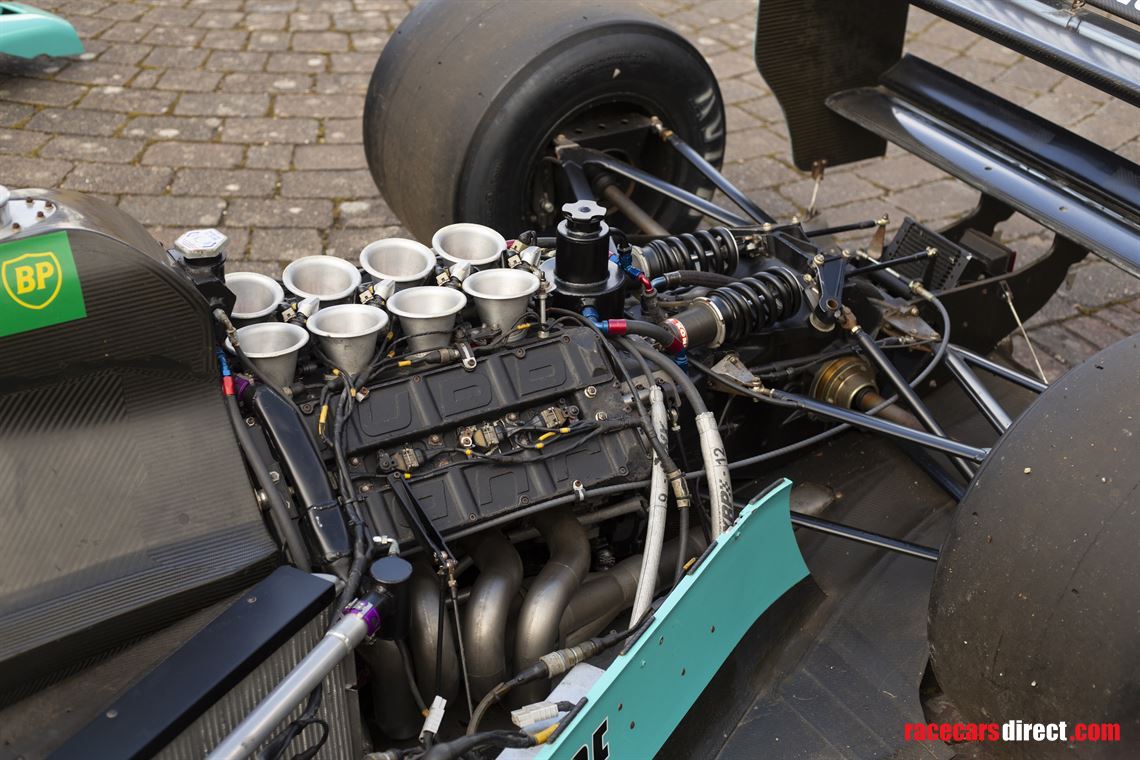 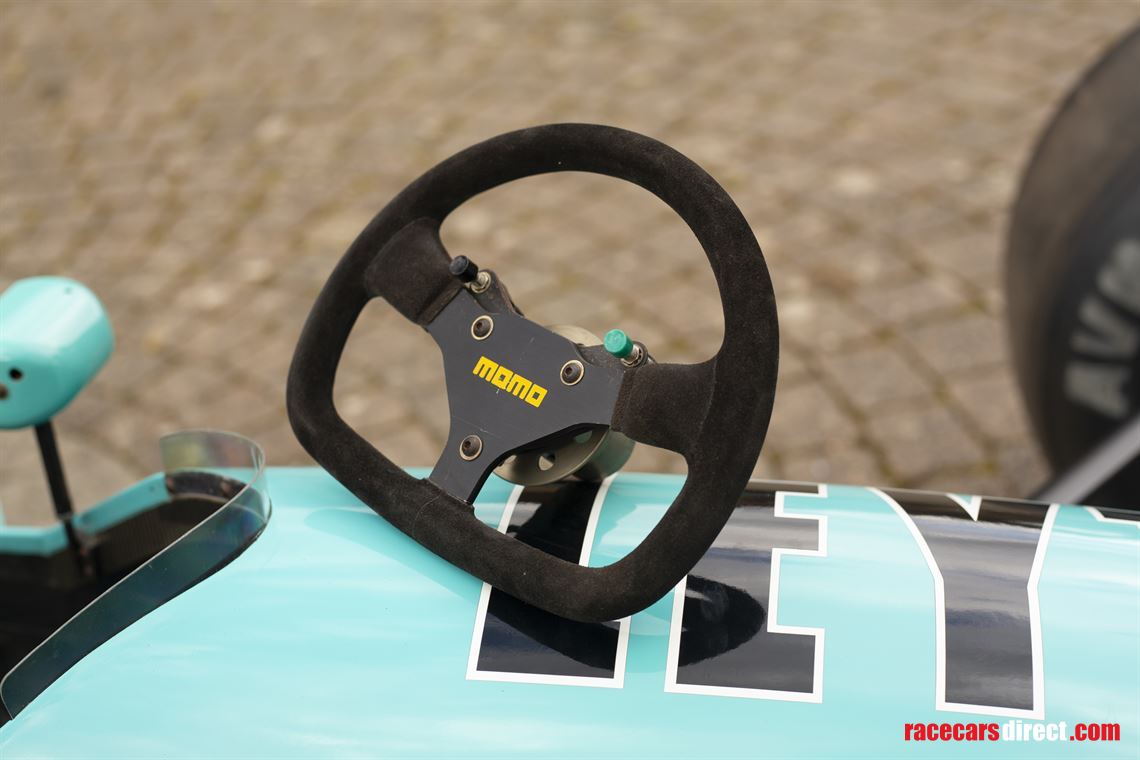 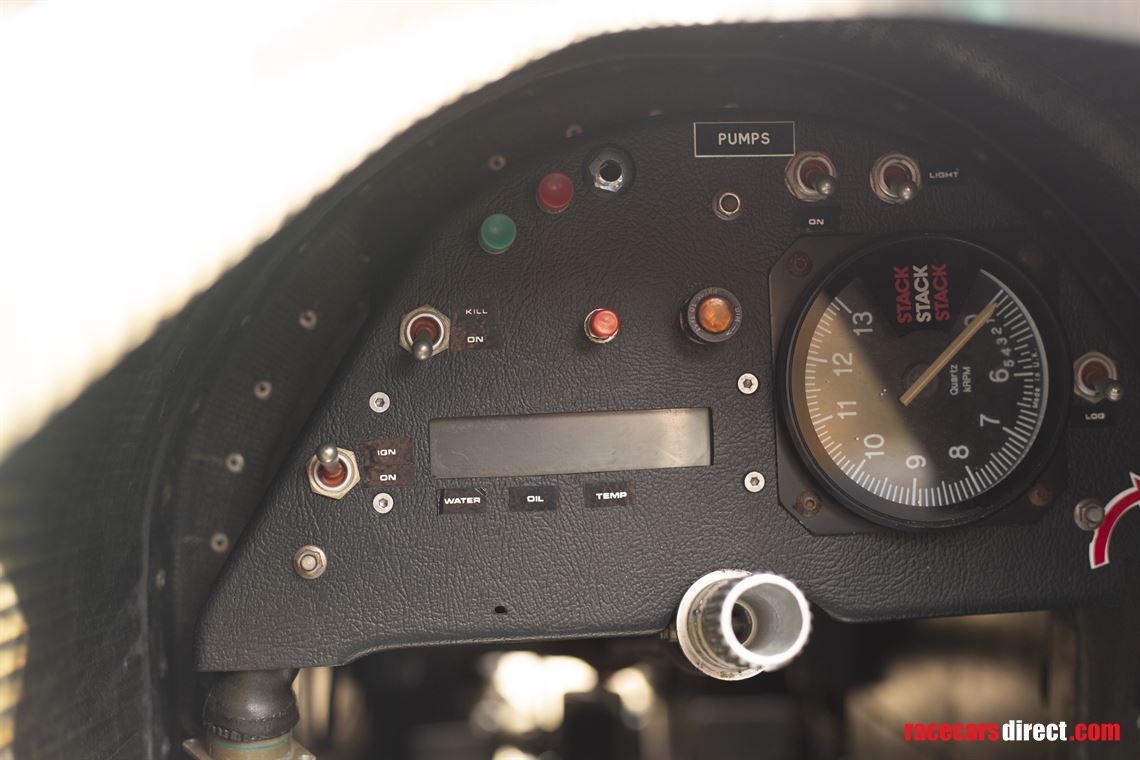 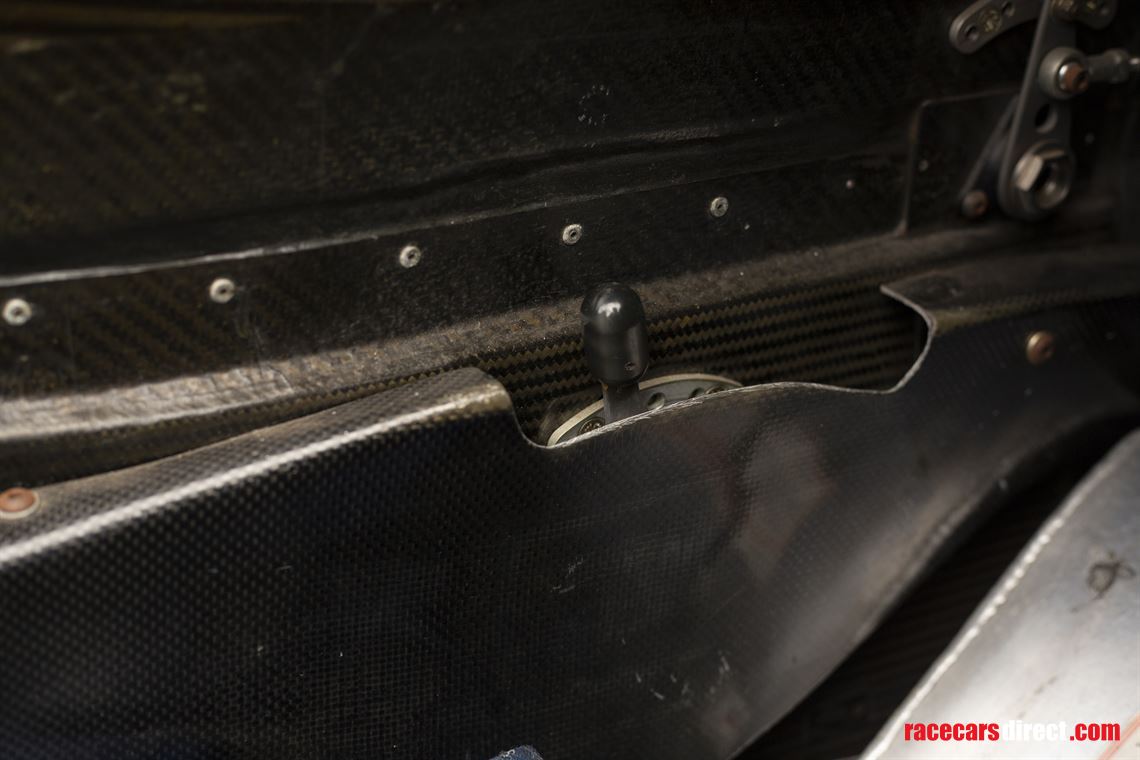 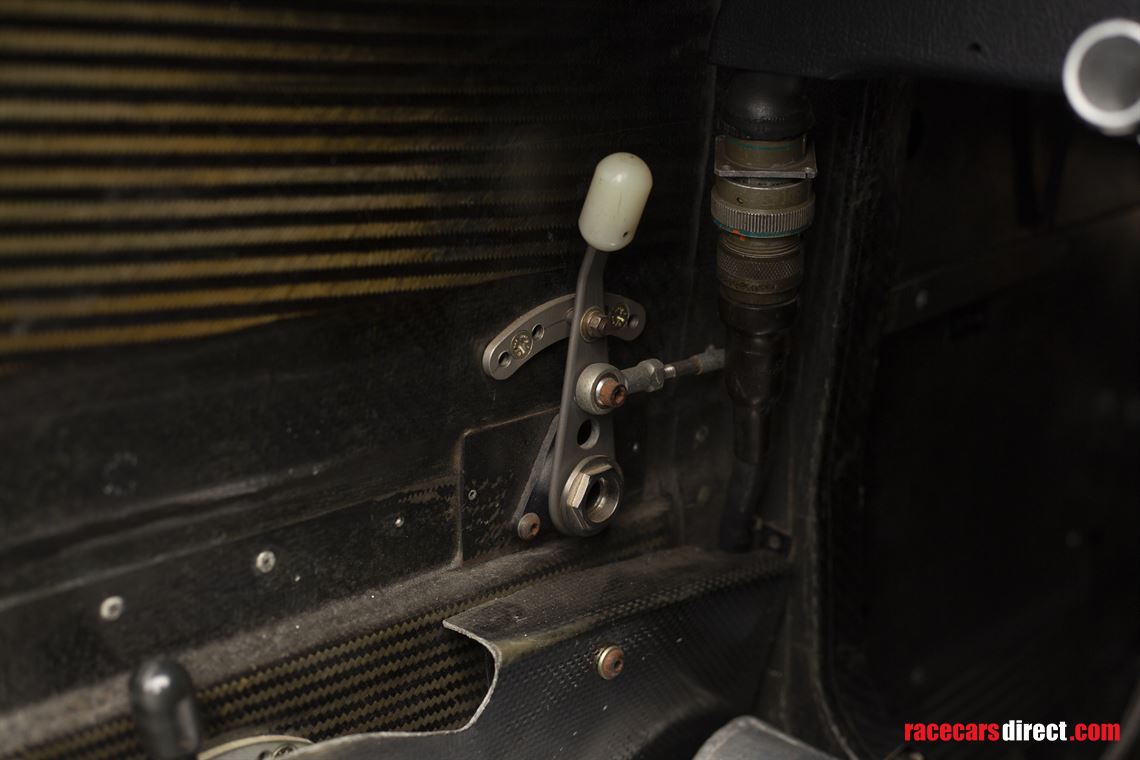 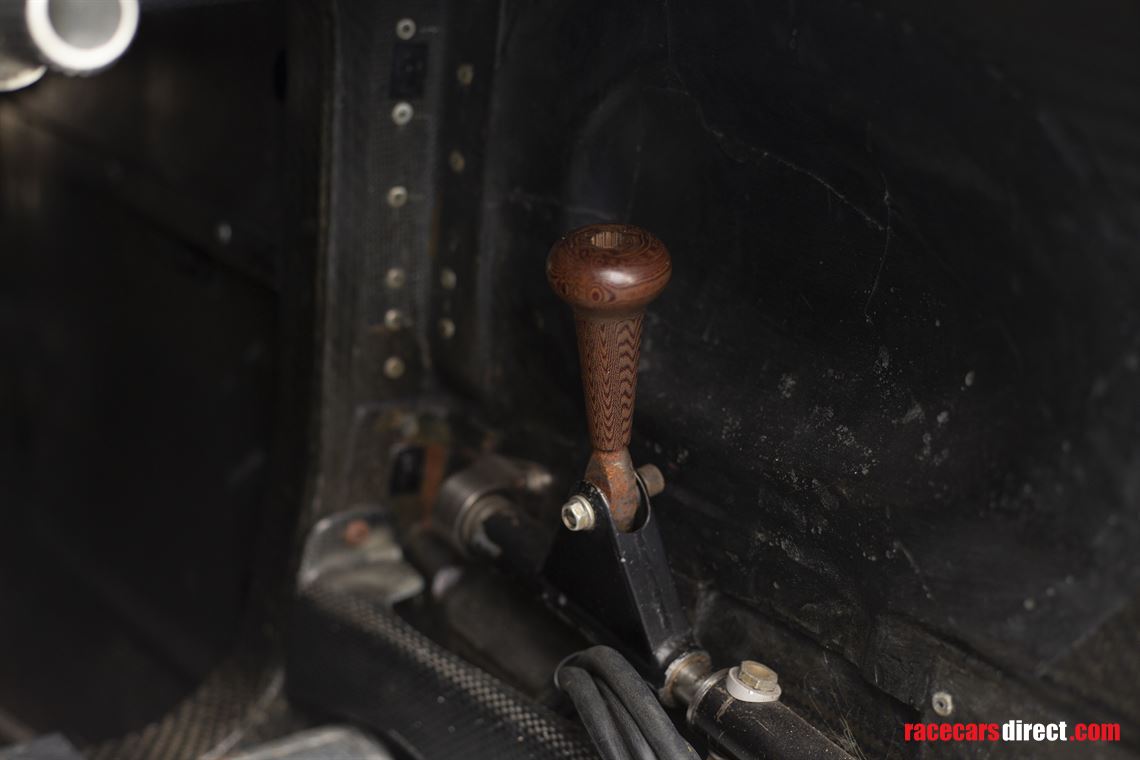 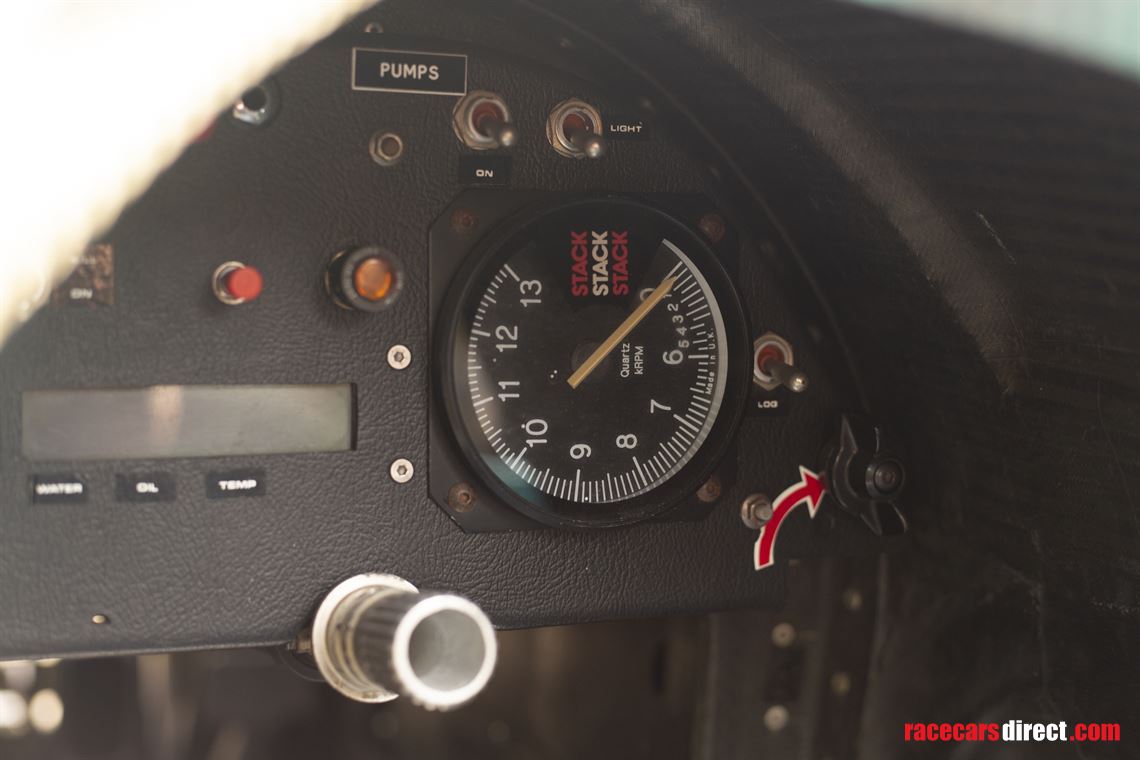 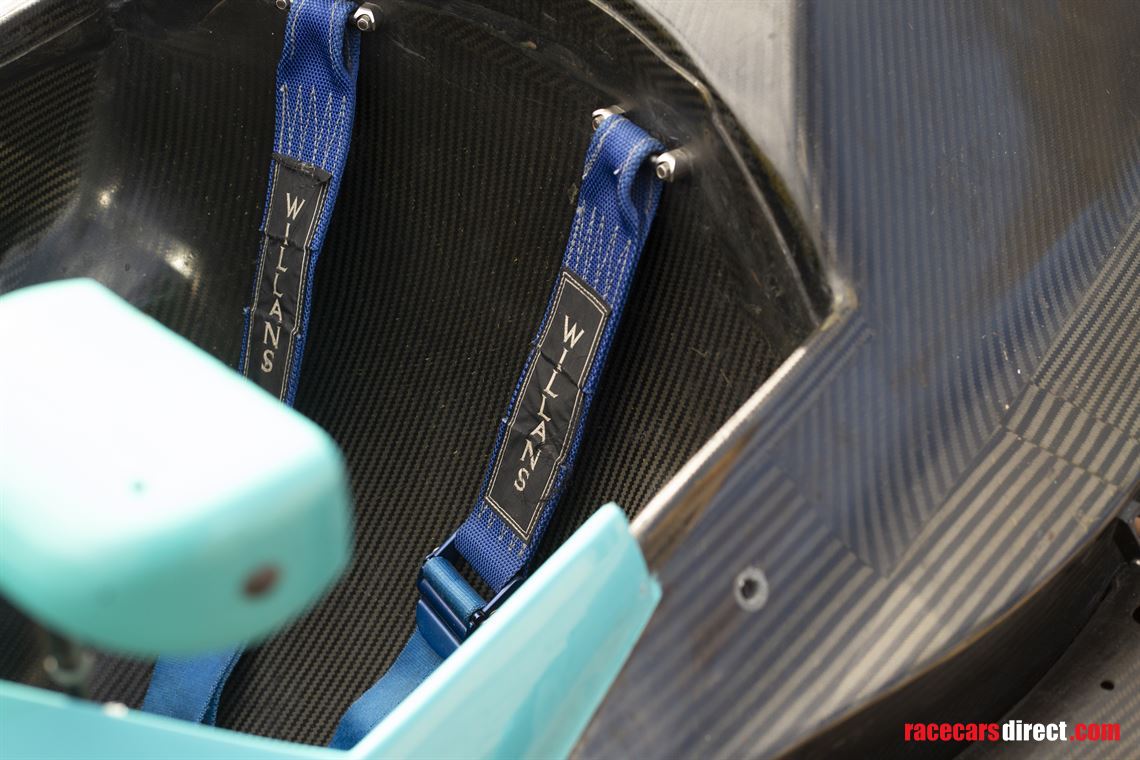 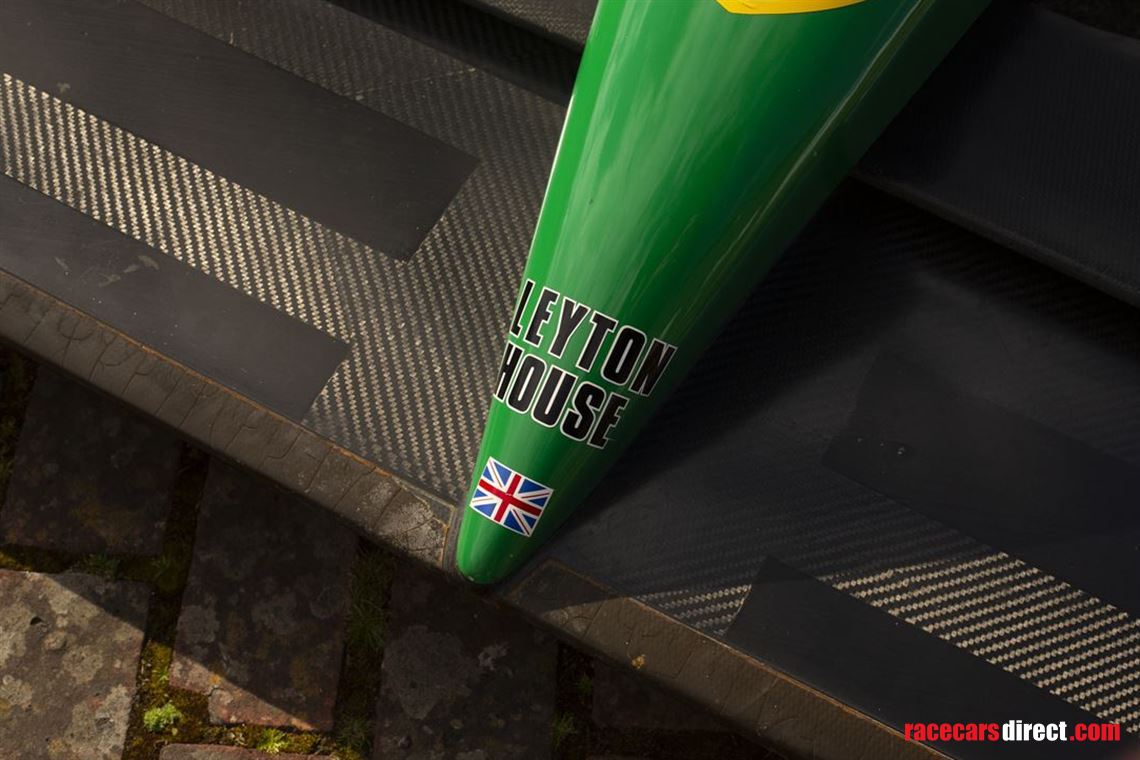 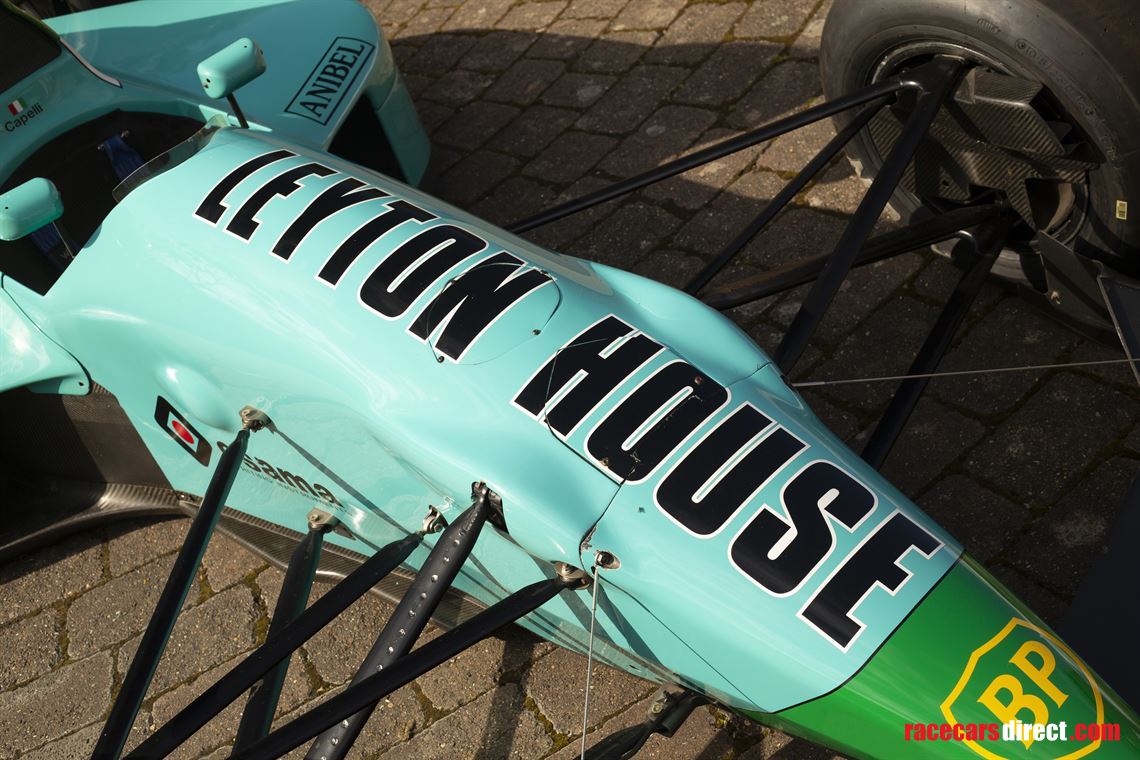 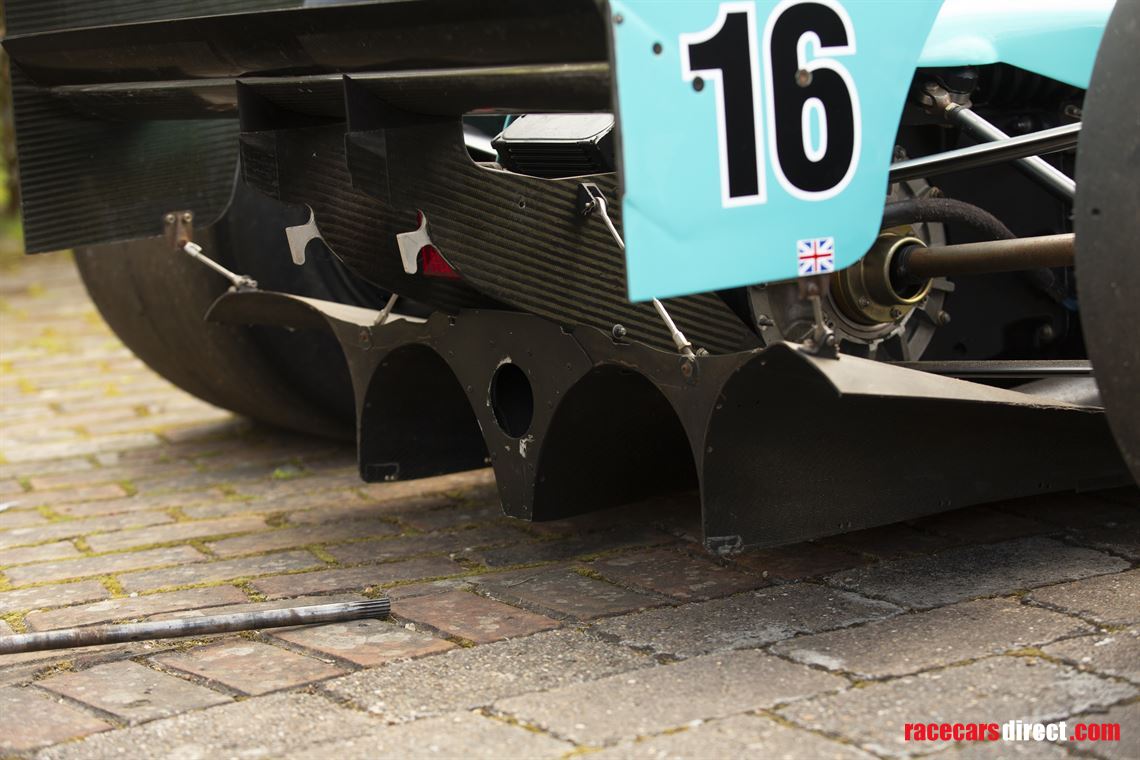 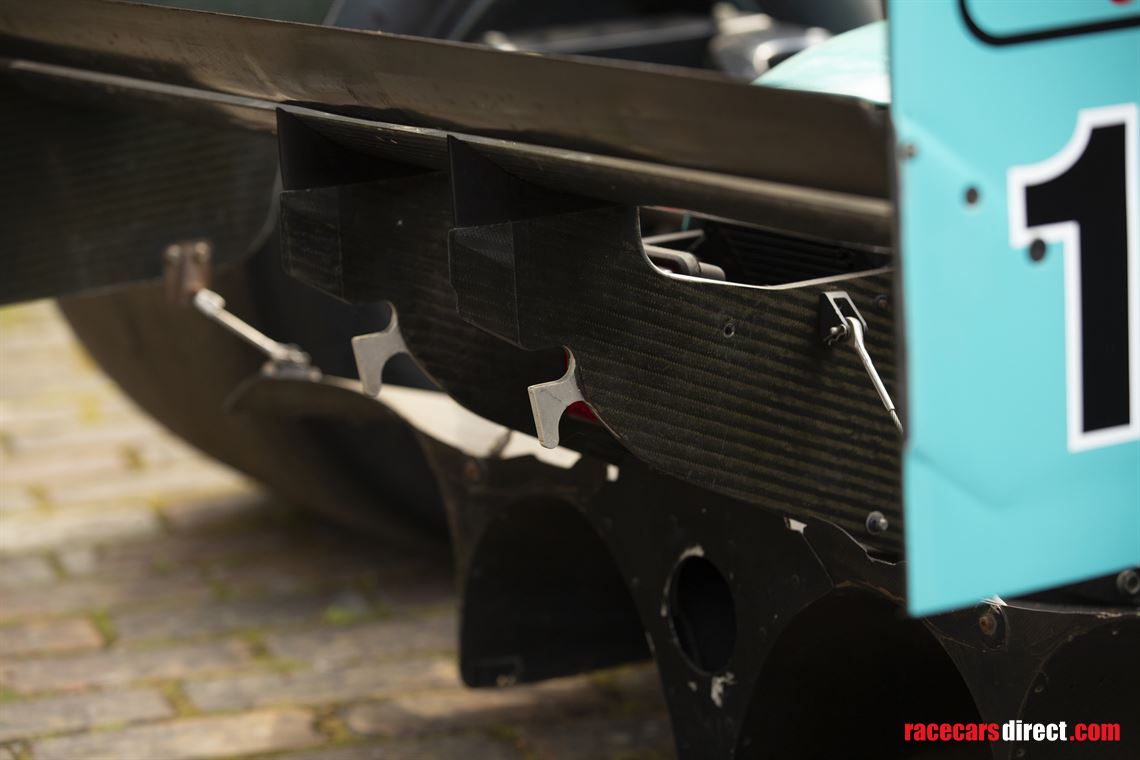 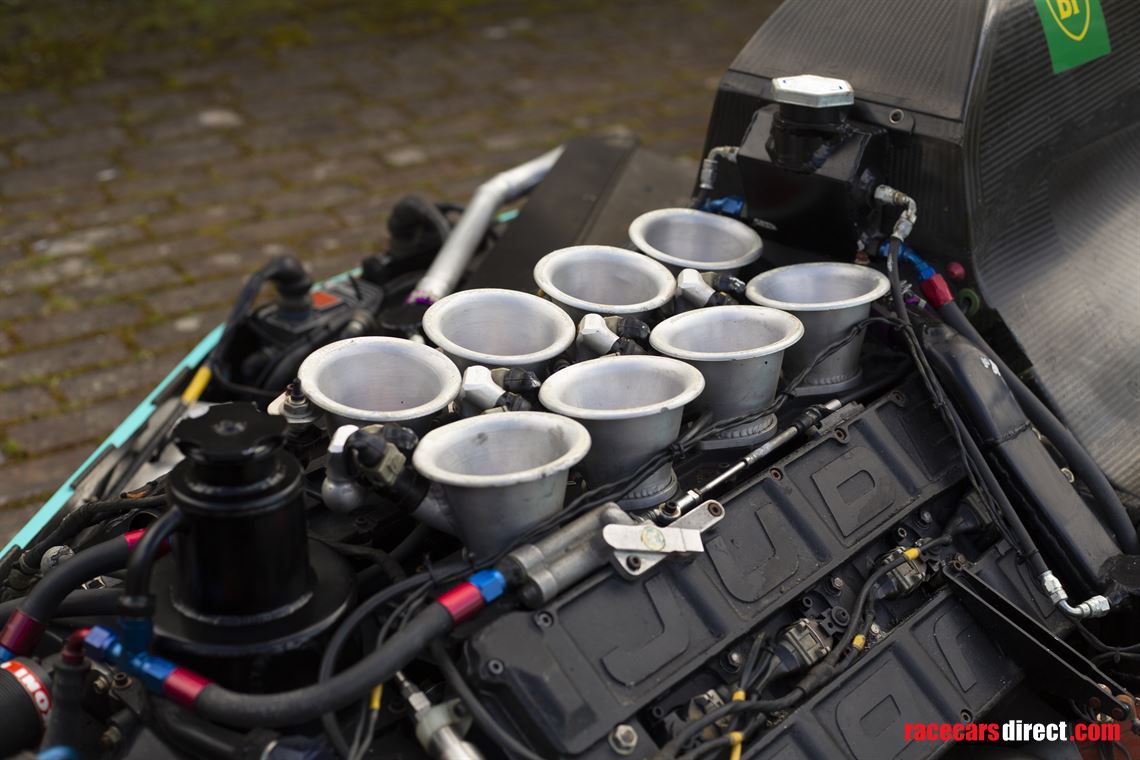 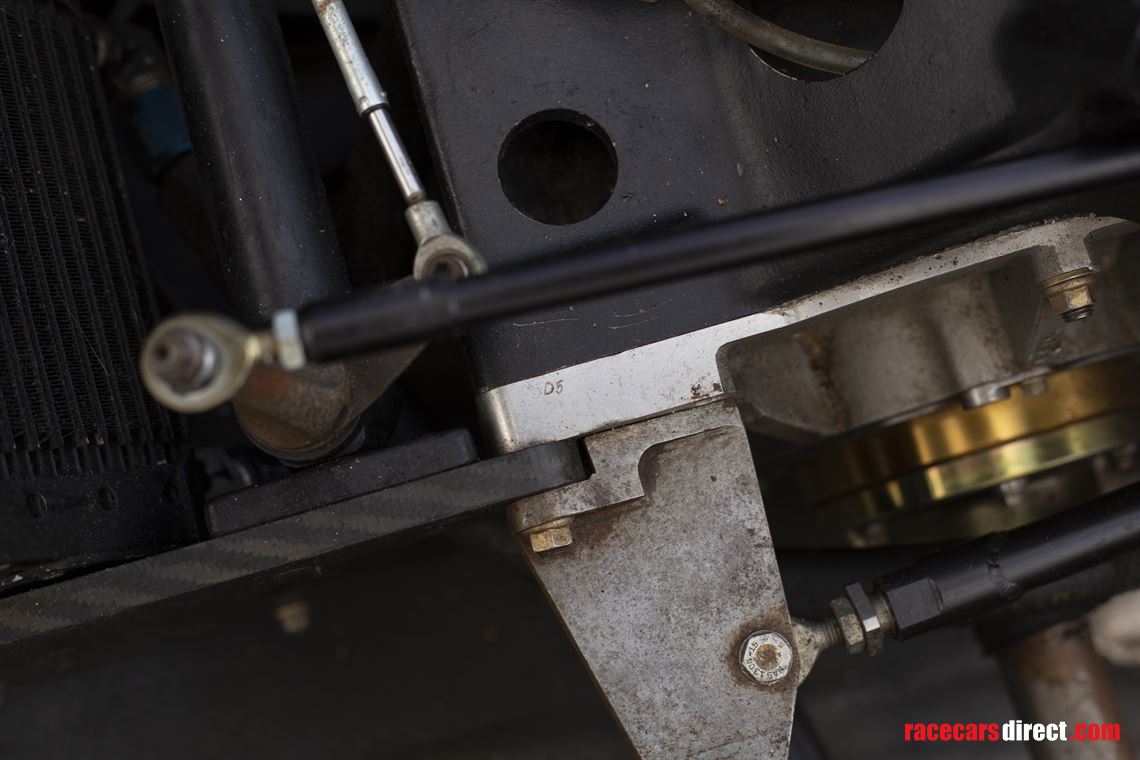 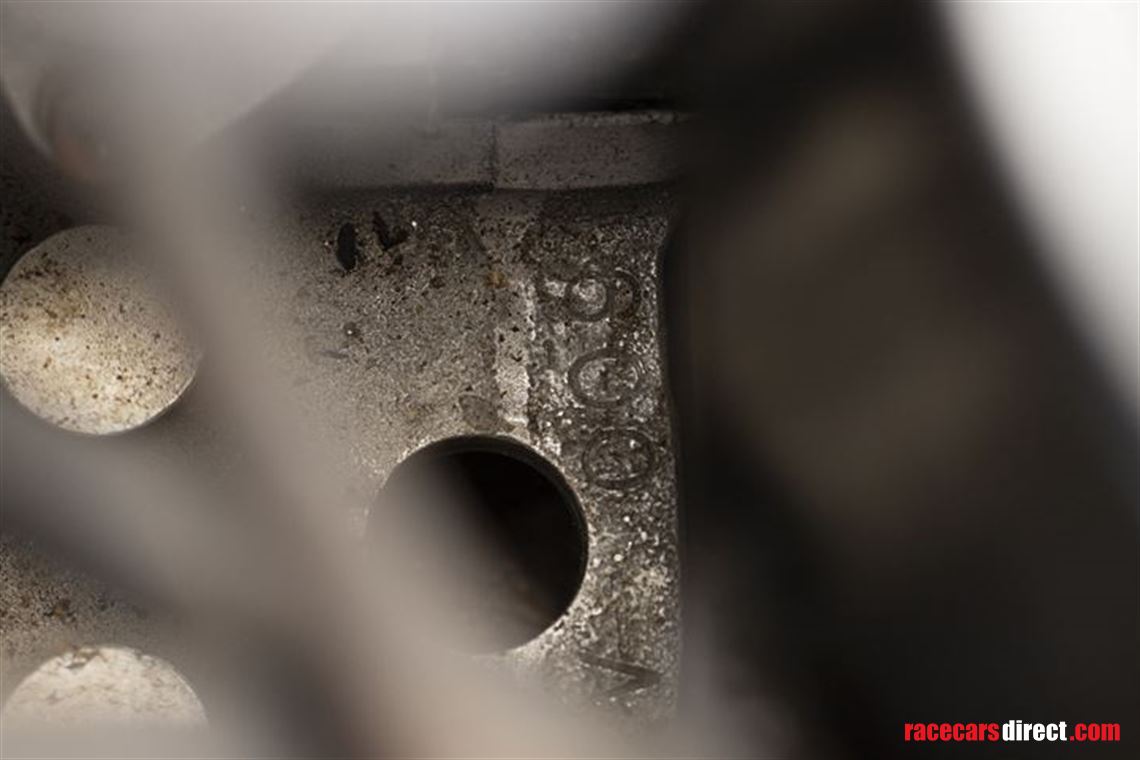 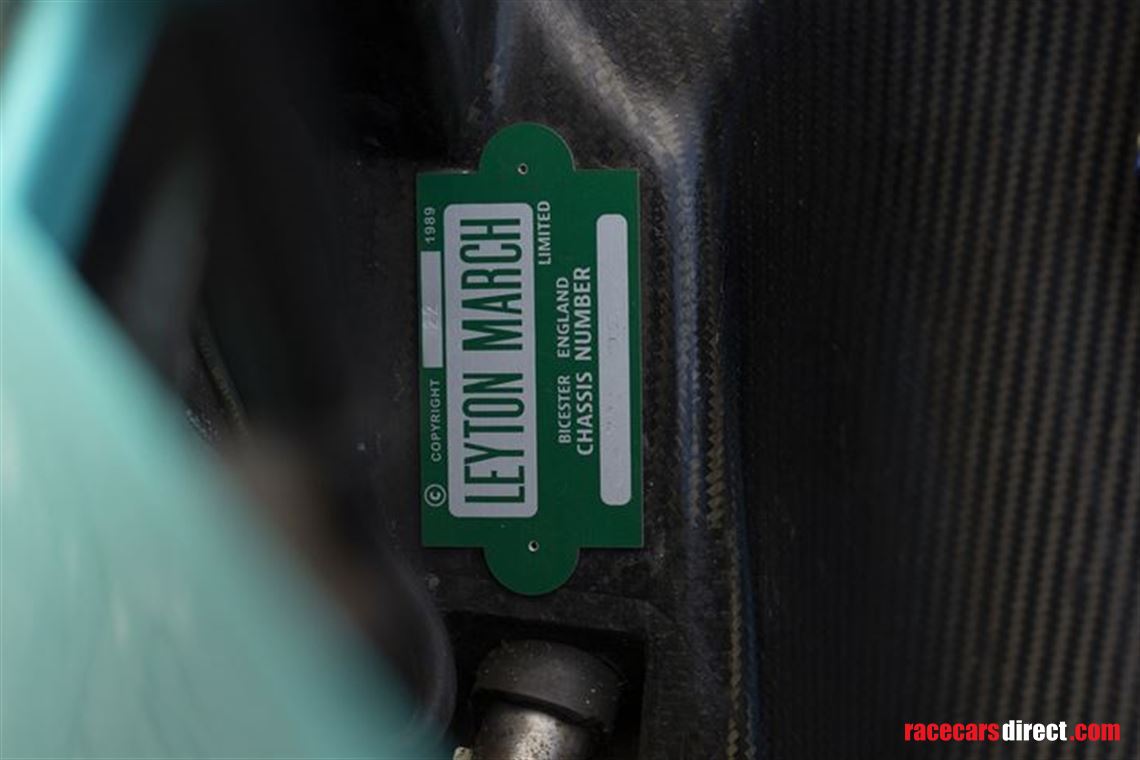 Leyton House entered the world of Formula 1 as a team owner during the 1989 World Championships, when the Japanese real estate company had started the season as sponsor for the team, taking over control from March Engineering after they began encountering financial difficulties. At their disposal Maurício Gugelmin and Ivan Capelli as drivers and Adrian Newey as designer (his first team in Formula 1).

The car presented here, chassis no. CG891-02, appeared at eleven grands prix meetings throughout the 1989 season with mixed results in the hands of both Gugelmin and Capelli. At Monaco with Capelli, the car qualified 22nd on the grid and quickly proceeded to make its way up the field. However, engine issues struck on lap 73, forcing the car to retire, yet was classified in eleventh place. At the Mexican Grand Prix, the car was used in qualifying by Capelli but was not used for the race itself and was reserved as the spare car. Capelli once more got behind the wheel of chassis number 02 at the United States Grand Prix in Phoenix. Qualifying in 11th position, Capelli was in a close battle with Riccardo Patrese of Williams and Eddie Cheever of Arrows but was forced to retire during lap 21 with a gearbox failure.

Chassis number 02 went into the French Grand Prix as the spare car once more, but some early race drama saw it plunged into action. Going into the first corner of the race, Maurício Gugelmin managed to lock up his brakes and collide with both Gerhard Berger’s Ferrari and Thierry Boutsen’s Williams. This threw Gugelmin’s car into the air, causing it to flip upside down. The race was red flagged but amazingly, Gugelmin emerged unscathed and jumped into chassis number 02 to rejoin the race, restarting from the pit lane. If anything, the incident proved to entice Gugelmin to race harder and incredibly, he set the fastest lap of the race, which would be the only time he achieved this feat during his entire career. Finishing nine laps behind the leaders, his finish was not classified, but his performance with chassis number 02 was incredibly impressive nonetheless.

At the German and Belgian grands prix, chassis number 02 would remain off the grid as the designated spare car once more. It returned to the track at the Hungarian Grand Prix in August but was forced to retire during lap 26 due to an issue with the drive pegs. That would be chassis number 02’s last appearance in a grand prix. For the remainder of the season, it would remain waiting in the wings as the spare car and was brought to the Italian, Portuguese, and Spanish grands prix.

Today, the car presents in largely original condition, even sporting its original seat belts and fire extinguisher system. The engine cover fitted shows decals from an early 1990 photoshoot in preparation for the 1990 Formula 1 World Championship

The engine itself (numbered EV009) was sold by Judd to Leyton House in May of 1989 and it was used throughout the season by the team. It was last rebuilt by Judd in September of 1991 and produces 610 bhp at 12,500 rpm. Furthermore, the car is fitted with gearbox number 01, which was also used by chassis 02 during the 1989 season. Although the car has not been run in some time and will need a full restoration prior to track use, this can be organized alongside and in addition to the purchase. Please contact an RM Sotheby’s specialist for further details.

Leyton House’s remarkable history in Formula 1 and its eye-catching livery make it a memorable constructor in the sport’s history. It is eligible for the new Ignition Grand Prix demonstration series and a fantastic opportunity to purchase not only one of the most beautiful Formula 1 cars of all time, but the second Formula 1 car ever designed by Adrian Newey. A perfect candidate for restoration and rebuild work to be used and enjoyed as intended, this car could provide thrills at speed or would be an equally exciting display piece in any collection.

We have a large selection of the Leyton House march 881 and 891 parts for sale.

We are pleased to offer one of the most iconic 1990’s F1 cars for sale.

Totally restored and race prepared including engine rebuild all with 0 Klms.

Control GoPro via a push button on the dash! No more missed footage!

made by Krontec and AP Racing