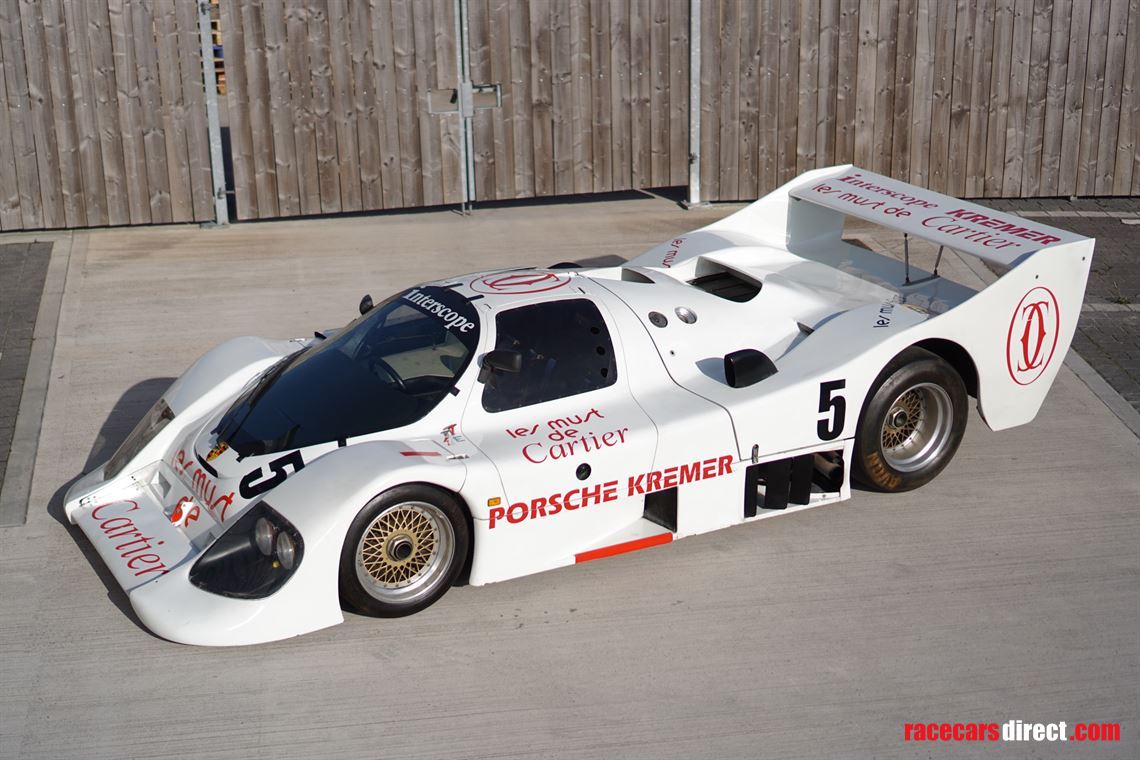 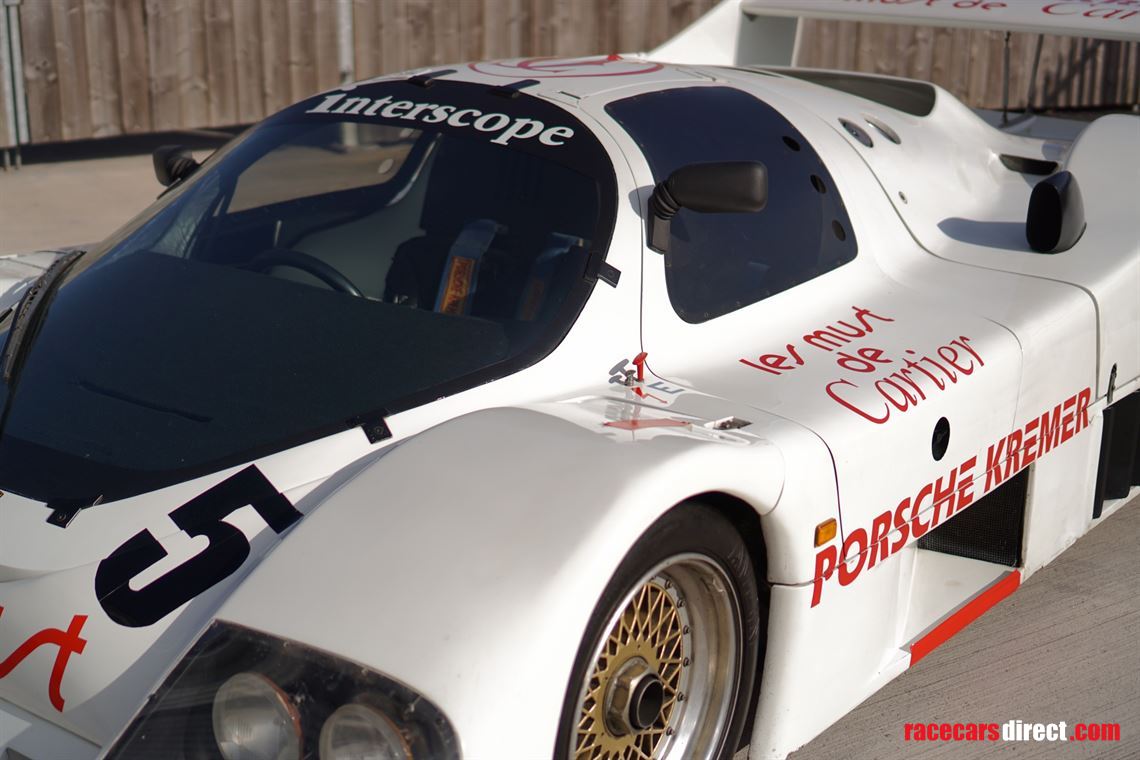 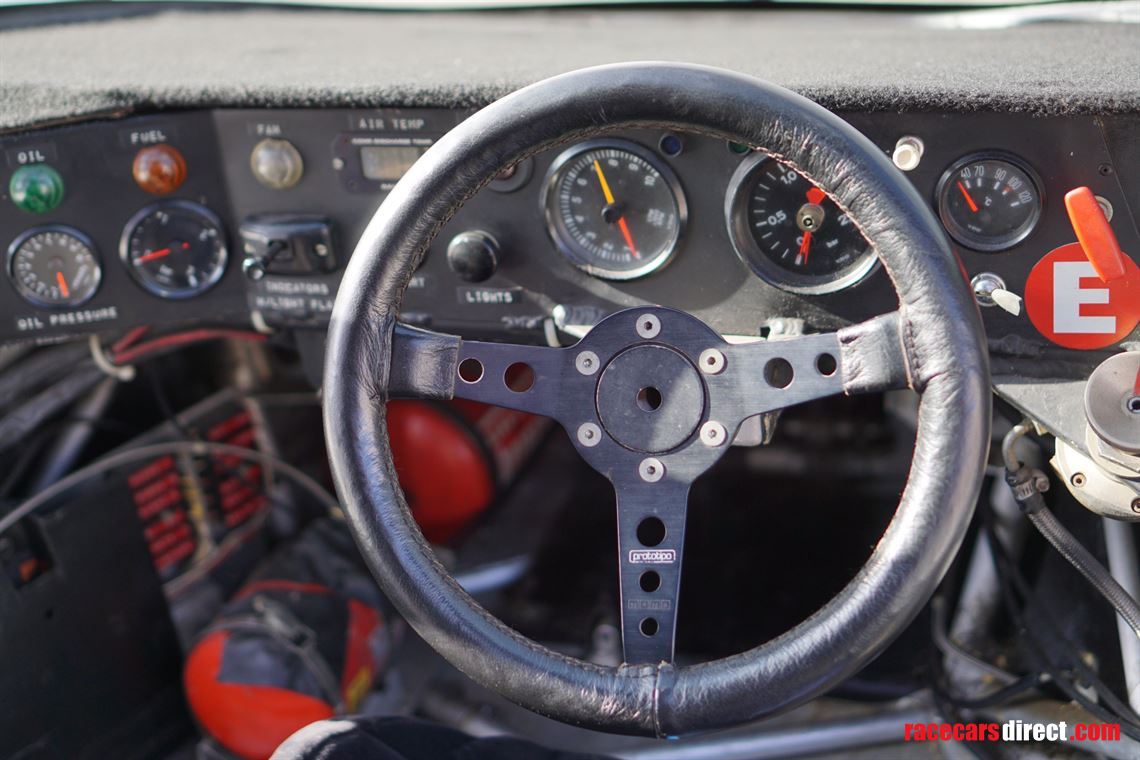 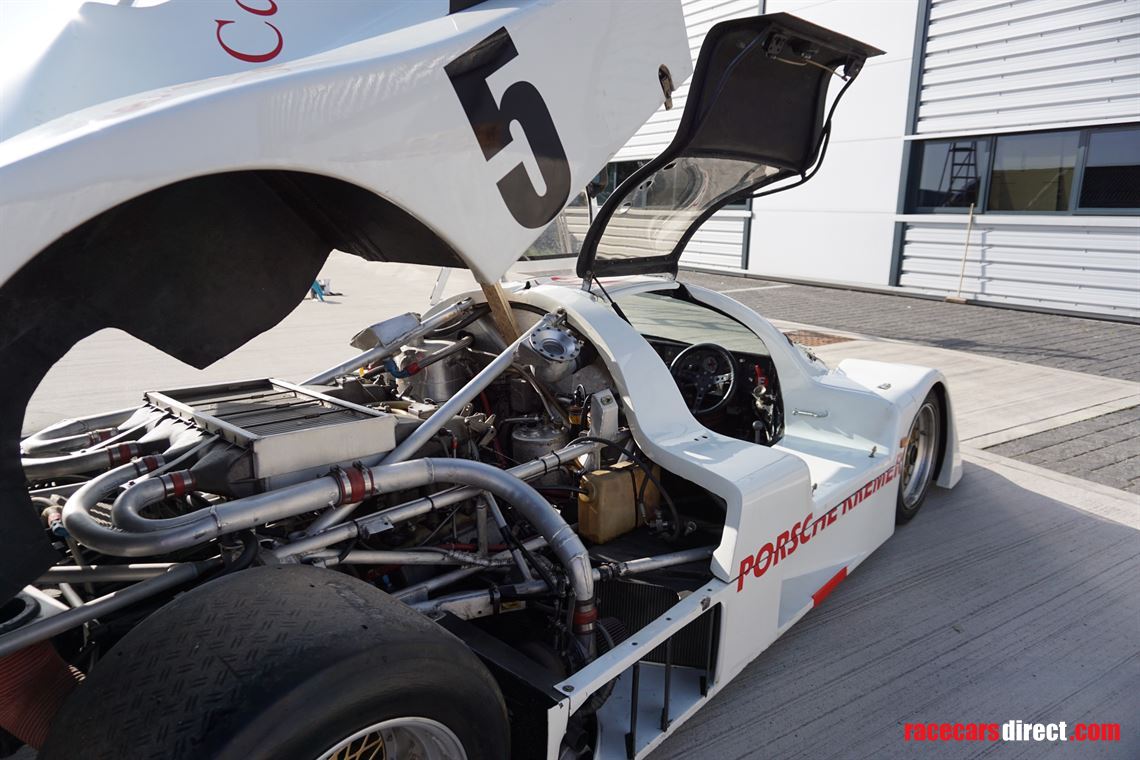 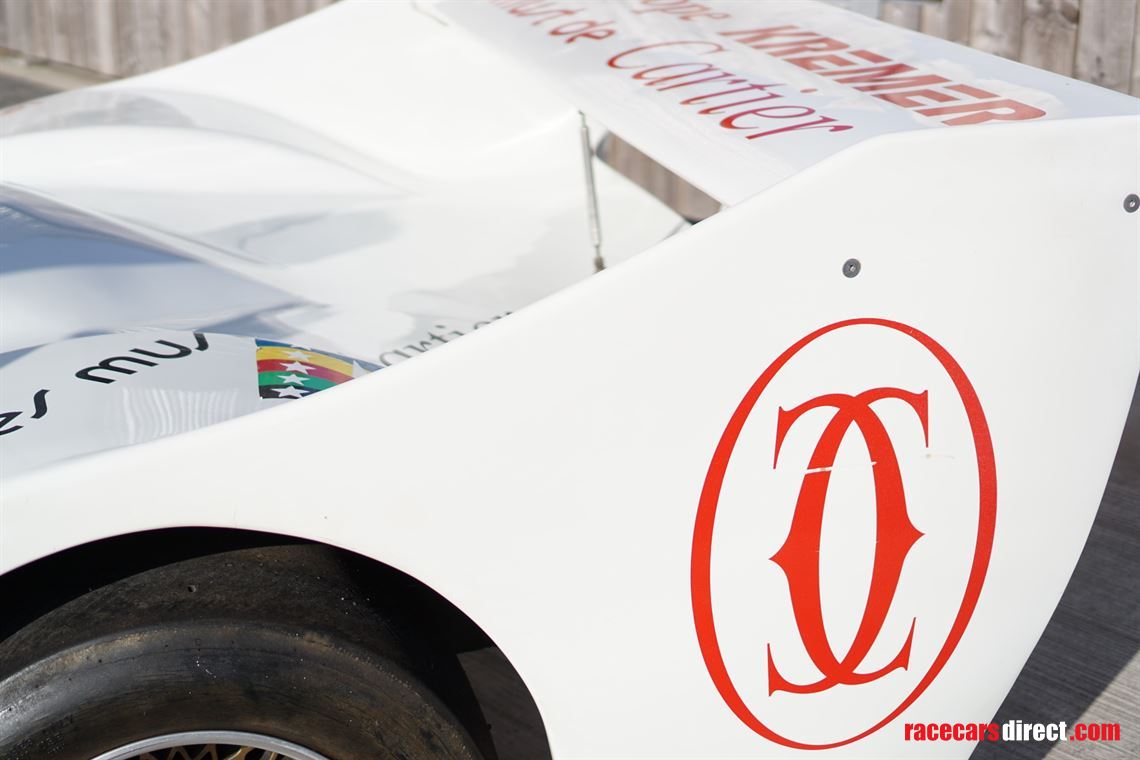 A real history piece. What you are looking at here is in effect a Porsche albeit constructed at Kremer's Cologne workshop. They had at this point just finished building their 936 which so exactly duplicated the works cars that Porsche latter officially gave it a Porsche chassis title! Kremer had also just the year before built & raced their 917K. Interestingly CK5-01 is the only none factory built car shown in the Peter Vann Porsche official 50th year Annual. It's largely based upon a 936 but with a lid. It has all aluminium tube section chassis as per 908/917 & uses 917/936 uprights, 917 brakes & steering rack. It originally ran using a 917/10 Can Am gearbox. It's almost certainly the last of the air-cooled Six, 2 valve, mechanical injection (935), alloyed tube Mulsanne missiles (221mph). Only for the very brave. It was modified in period through to 1986. Although results were limited, 5th Brands 1000km in 82, & 6th Silverstone 6hr in 83. It was quick but fragile. If the all-conquering 956 had not arrived it would have been a front runner/winner. The car is very original & hasn't been restored. In our humble view a car with this period look is so much more interesting than one just out of the restoration shop; you just can't replicate the look and feel of a period used car.

It's a rare (1 of 2, the other non-works). It even ran at Le Mans with sponsorship from GULF, and so has worn GULF colours.

This car was sold into private ownership immediately after the end of the 82 season. Acquired by Richard Cleare whom set about updating it. This included taking advantage of 17" wheels & changing the position of the turbo's to gain underside airflow. The Porsche 4 speed box was changed for a 5 speed Hewland. The original body had at the time a radical central dorsal which is so de rigueur today. This car comes with a spare original nose section so it could be changed back to its original appearance.

We're not sure there are many folk brave enough to run this car in today's Historic Group C but it sure would stand out from the crowd. Whilst a 962 is no doubt the better car, they are relatively common sight by comparison. The engineering of this car was old school when it was new in 82, & by 1986 a lot of what went into the making of this car was already 20 years old in design, engine, chassis etc, just as Carbon Fibre chassis' took to the scene. If you look closely at the detail you know it's pure old school Porsche, fantastic!

Pro Sim with the latest update of the software. Great condition.