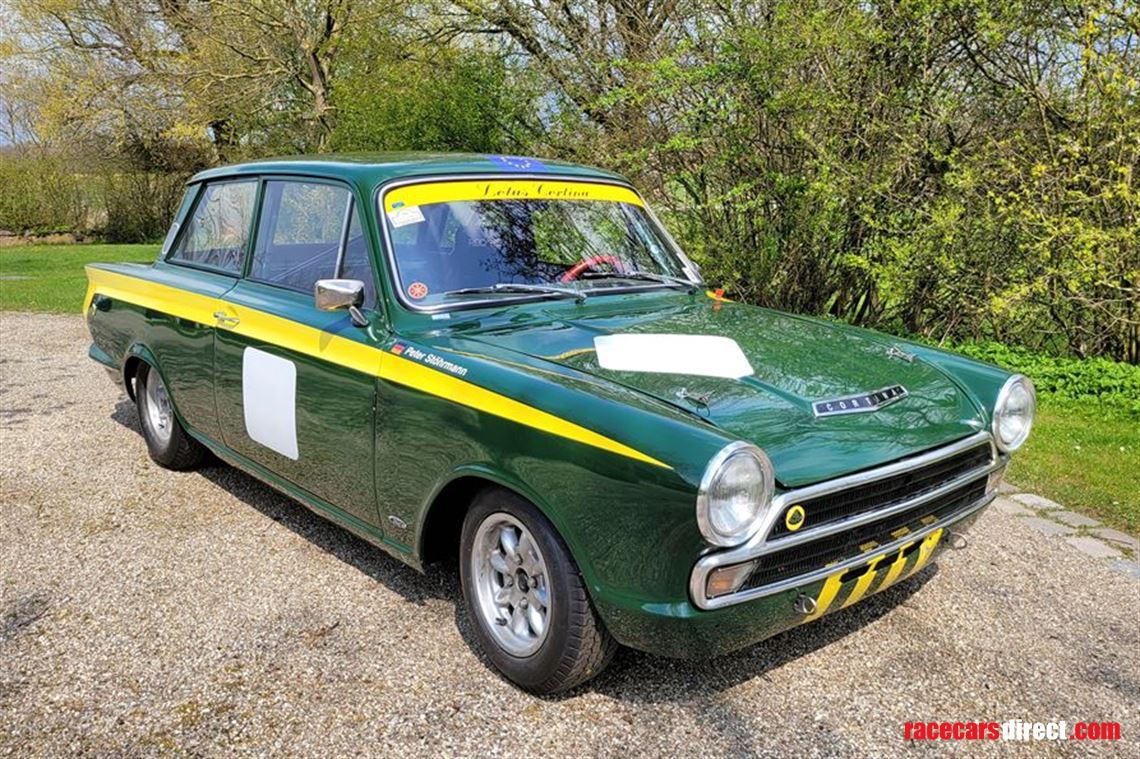 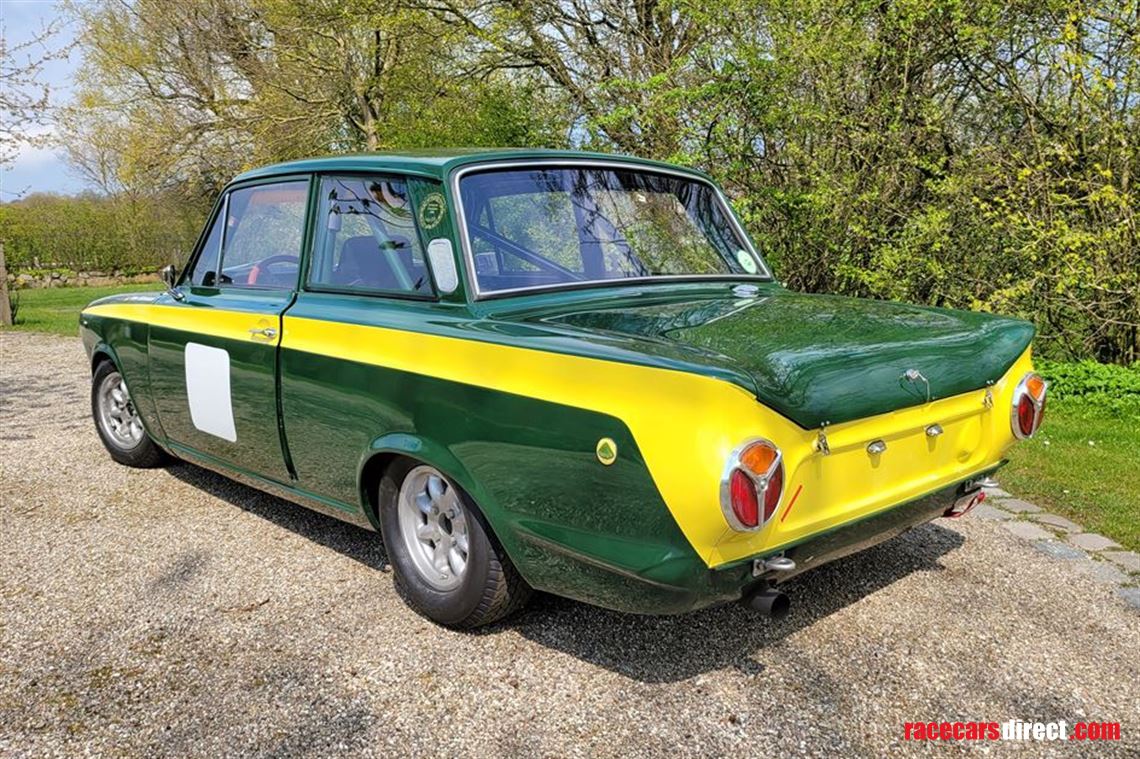 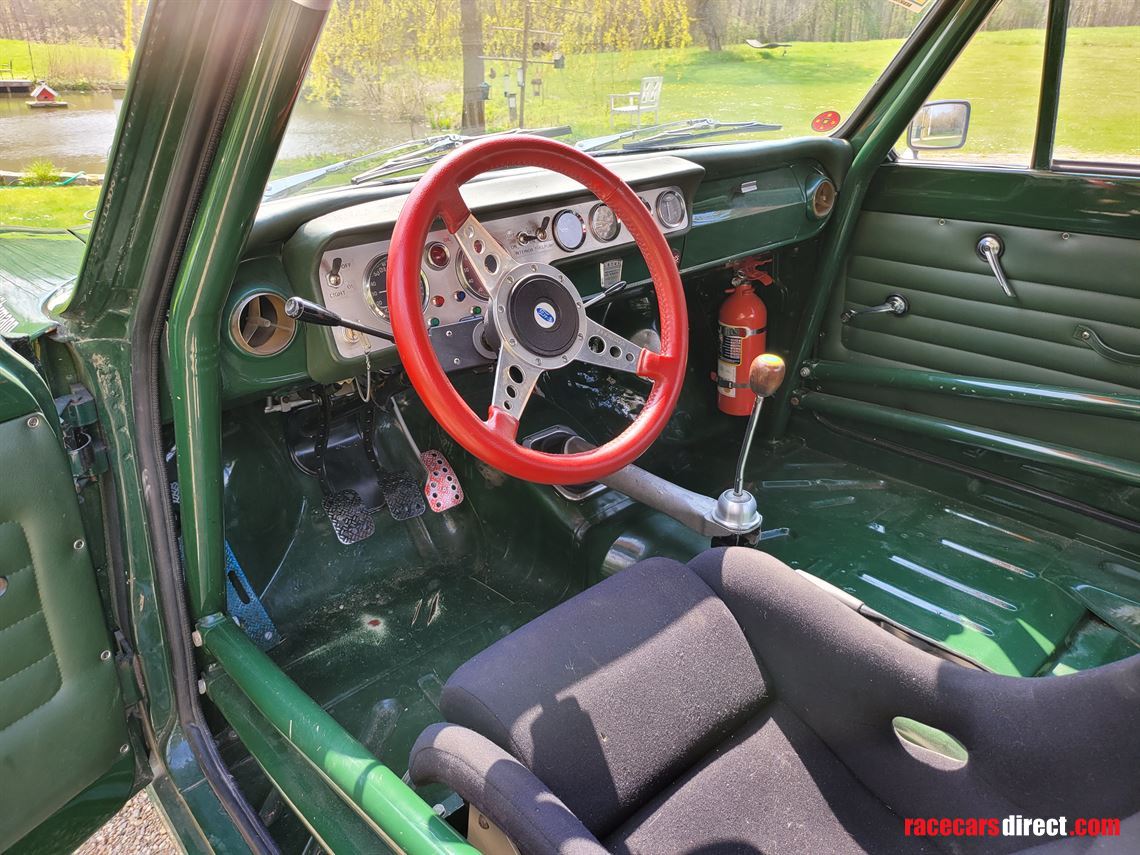 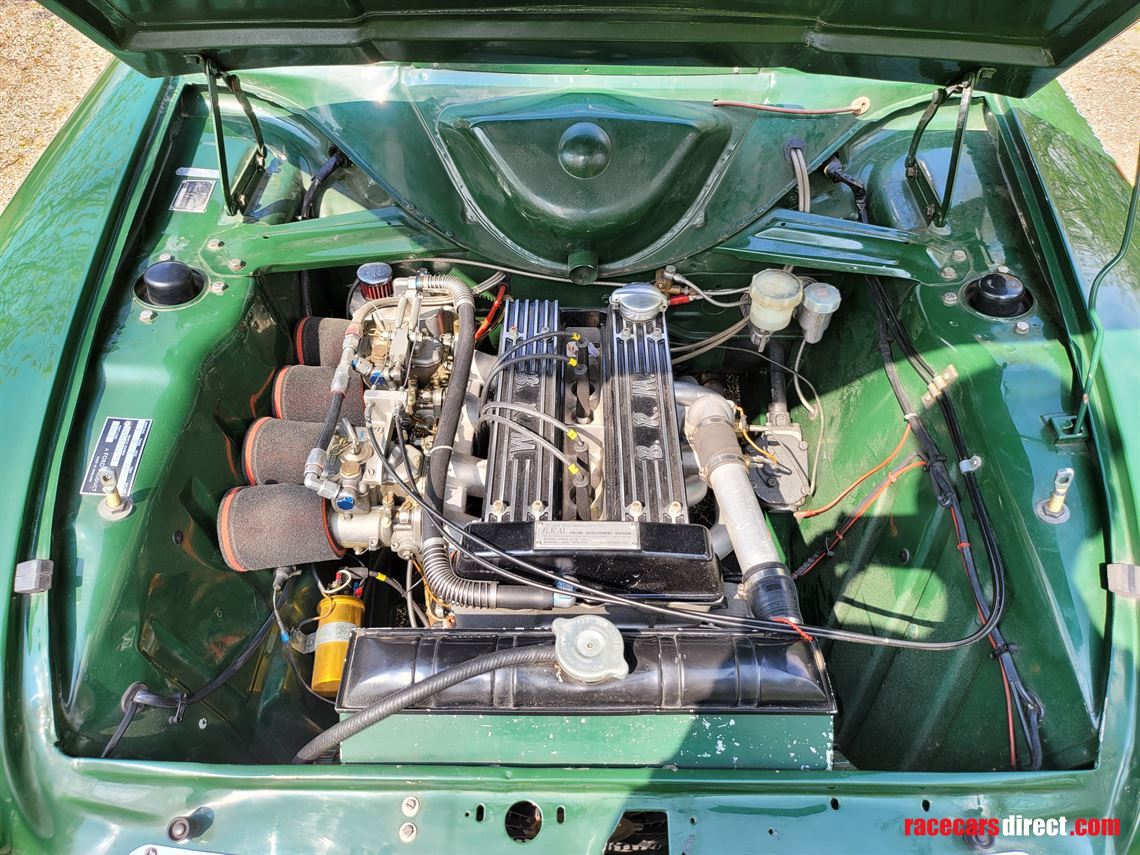 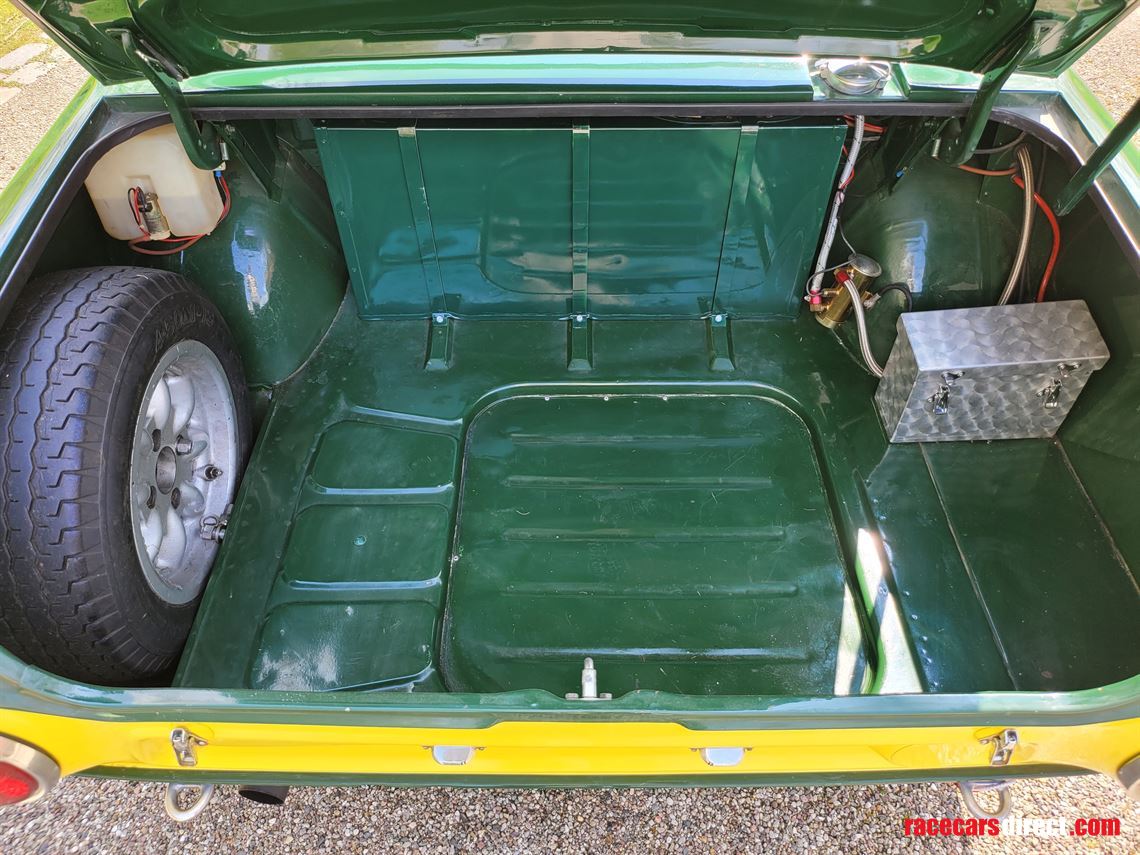 The ground for the Lotus Cortina was laid in 1961 when Colin Chapman commissioned a twin-cam version of the Ford Kent engine and bored it out to 1,558 cc. While the engine was still being developed, Ford asked Chapman to fit the engine to 1,000 Ford saloons for Group 2 homologation. Chapman accepted the challenge and the Cortina was born.
Ford supplied the bodywork while Lotus made mechanical and visual changes. These included fitting the 105bhp 1,558cc engine, along with a short ratio gearbox. The rear suspension was changed and light alloy plates and light housings were used for the gearbox and differential. The model was to dominate saloon racing for the Ford factory in the 1960s and was driven by many legends of its day, including the legendary Jim Clark.

The car offered here is an original Ford Lotus Cortina and was imported from San Diego (USA) by Werner Zander in 1990. It was subsequently acquired by Peter Stöhrmann and raced in the 2000s in historic racing in England and continental Europe. Over the years, the car has always received the necessary service to be successful in racing. The last overhaul of the engine took place in 2018 and was carried out by Britec Motorsports. The engine delivers a strong 181 hp, which is more than most other comparable listings (A performance certificate is attached as a photo).

The car comes together with a valid HTP pass (running until 2028).

Adjustable suspension front and rear, not used since fully refurbished by Leda

Built by Fortec Motorsport regardless of cost and raced by Richard Dutton.