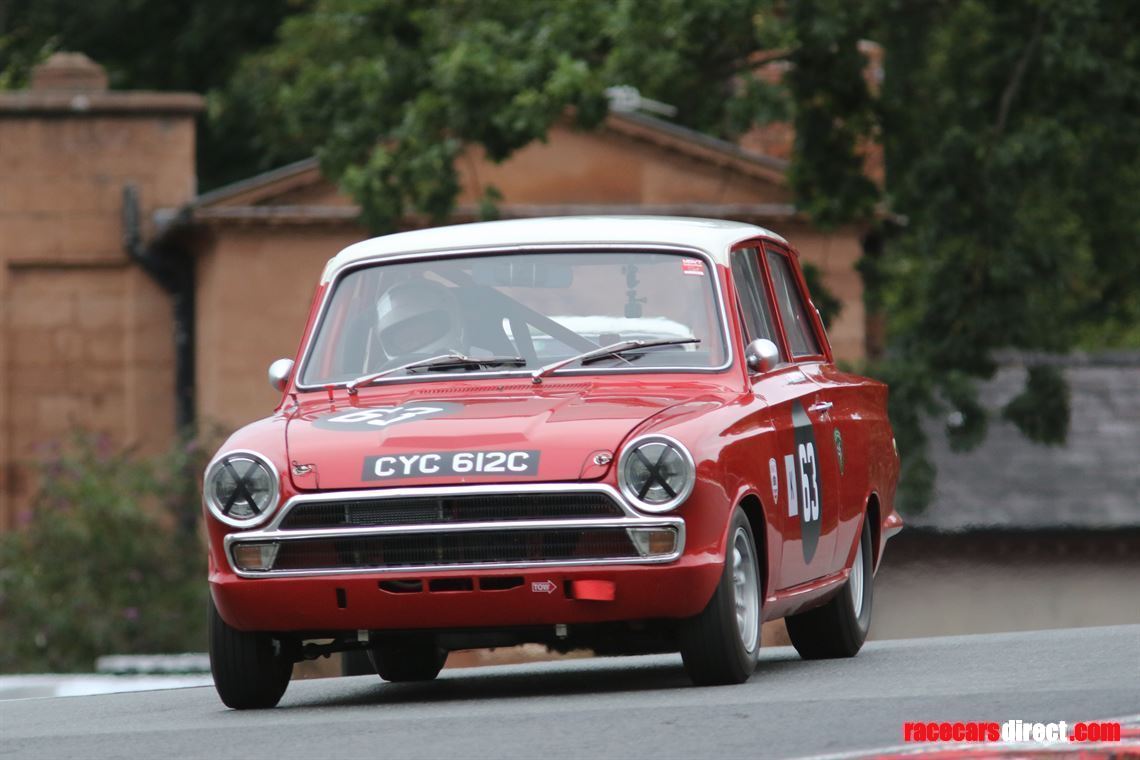 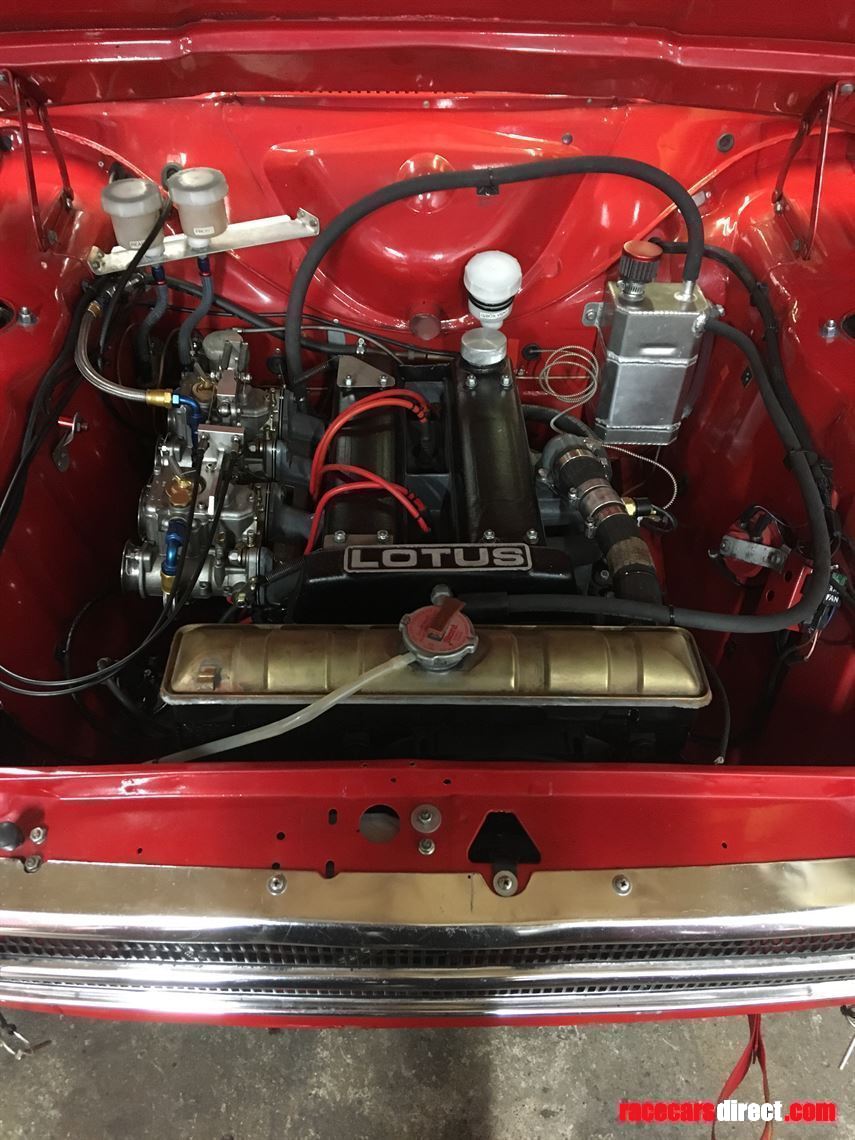 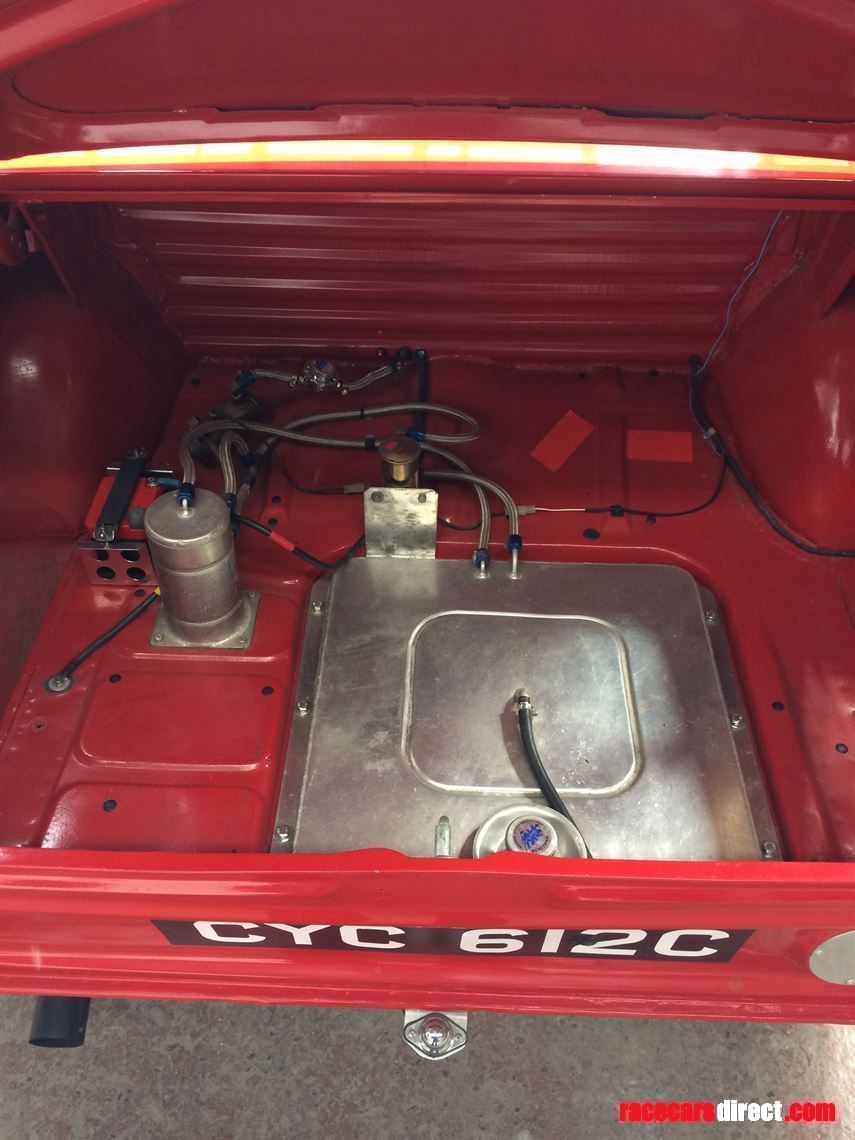 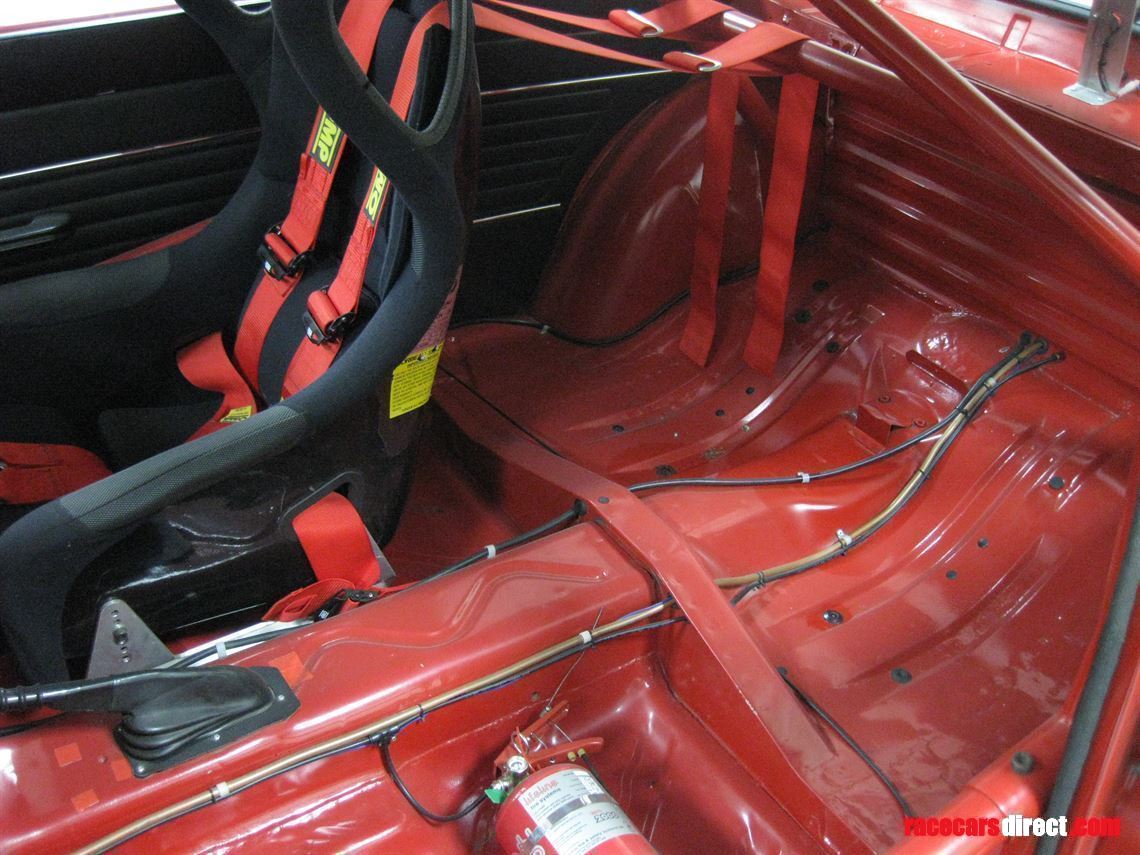 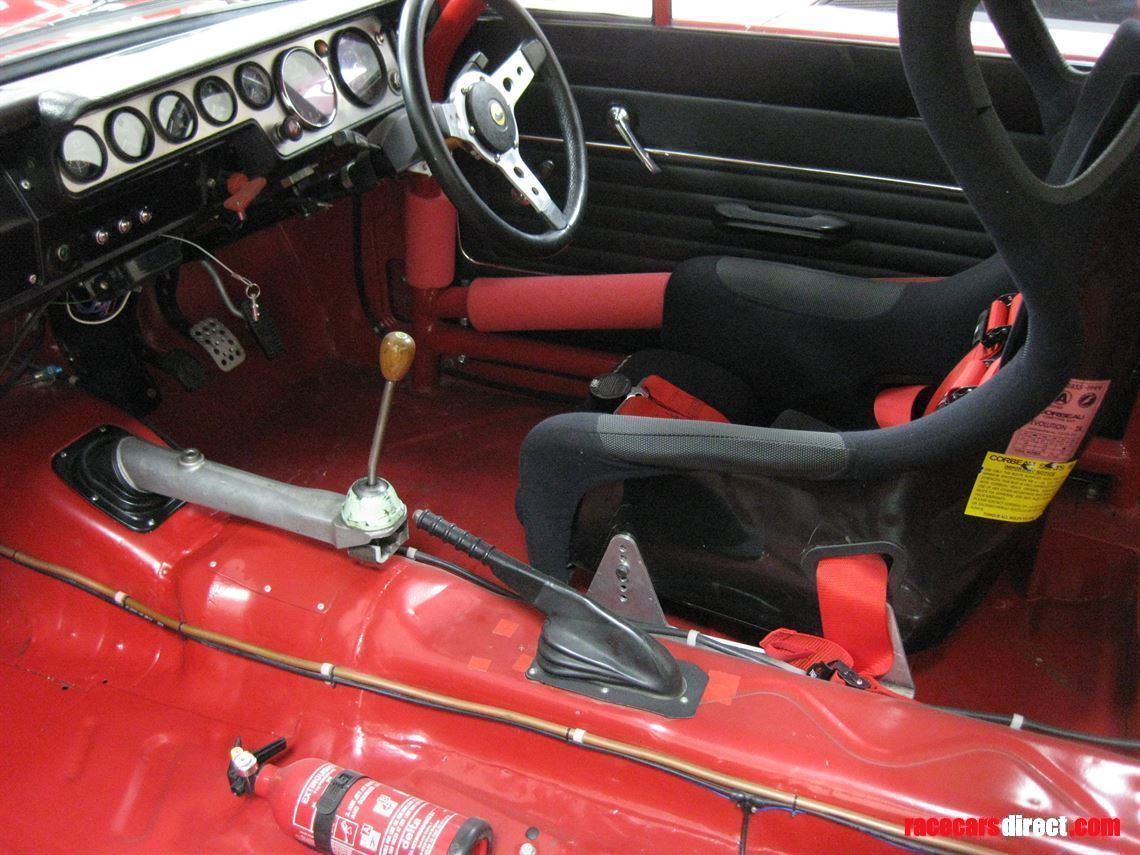 This stunning Cortina had a very successful rally career in the early 1990s and has more recently been developed into a class winning and totally immaculate historic touring car.

Originally a Cortina GT but completely rebuilt as a rally Lotus Cortina by Graham Lepley and Ian Corkhill in 1990, and re-registered as a Lotus in the Isle of Man. The car went on to finish second in that year’s Manx Historic before winning the event the following year. Class wins on the 1994 National Britannia and 1995 Ypres were followed by an extensive campaign of European historic rallies including Monte Carlo Historique, LeJog, TulpenRallye, Classic Marathon, Rally of the Tests etc, with numerous top twenty places and class wins through to 2005.

The car was then used sporadically for circuit racing until 2006 before benefiting from an extensive body restoration in 2007/8. This included all new alloy outer panels and a major rebuild of the shell. Unraced since this work, the Cortina passed into the hands of its current owner in 2016, when a no expense spared mechanical rebuild to FIA specification was commenced, culminating in the car’s initial outing at Donington in April 2018 and a class win second time out at the Oulton Park Gold Cup. This was despite the car being untested and on old tyres

Developed with assistance from some of the best historic touring car brains in the business and with an extensive specification, including:

• rear axle specially built by AHR to cope with the extra stress of running the A Frame, with special drive shafts, seals etc

• all safety equipment replaced and in date

Complete with a detailed history file, recent HTP papers and a spare set of rims with tyres. Immaculate and absolutely ready to race.

A late spec spare FIA Twin Cam and an LSD with new 4.44 CWP are also available by separate negotiation. Both freshly rebuilt.

Reduced to £69,950 for quick sale, with part exchanges considered.

Built to very high standards and raced in two meetings since, scoring a class win at the Gold Cup