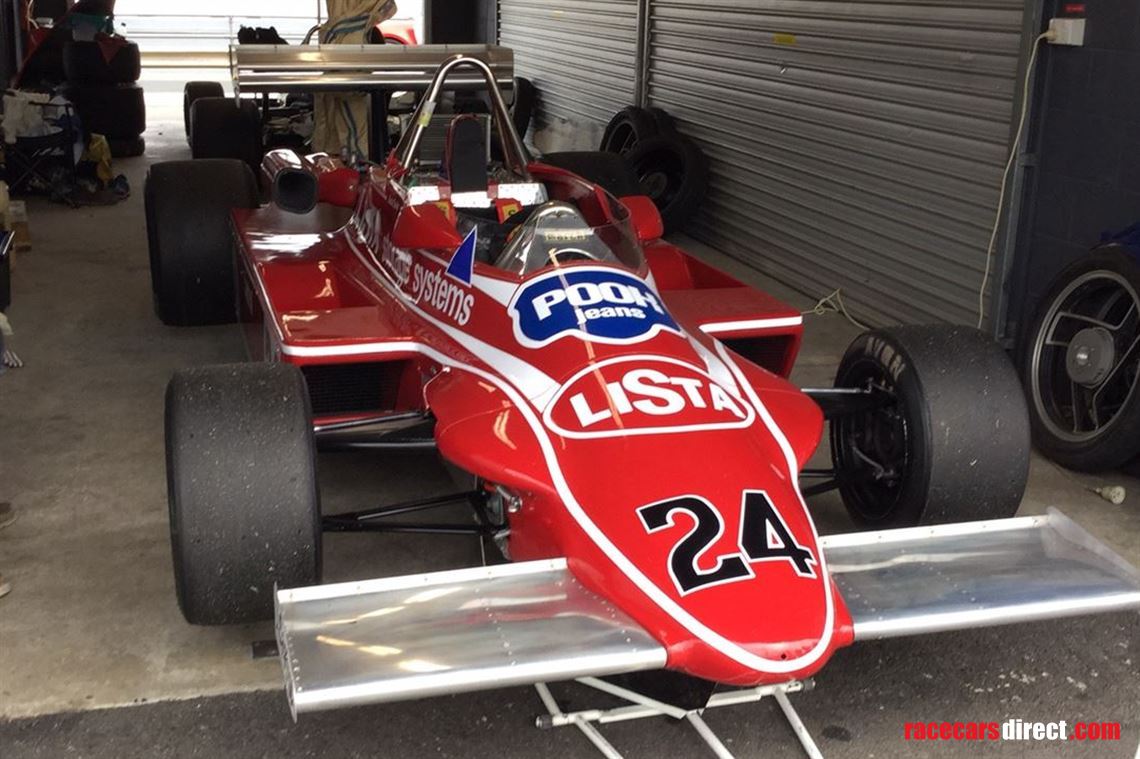 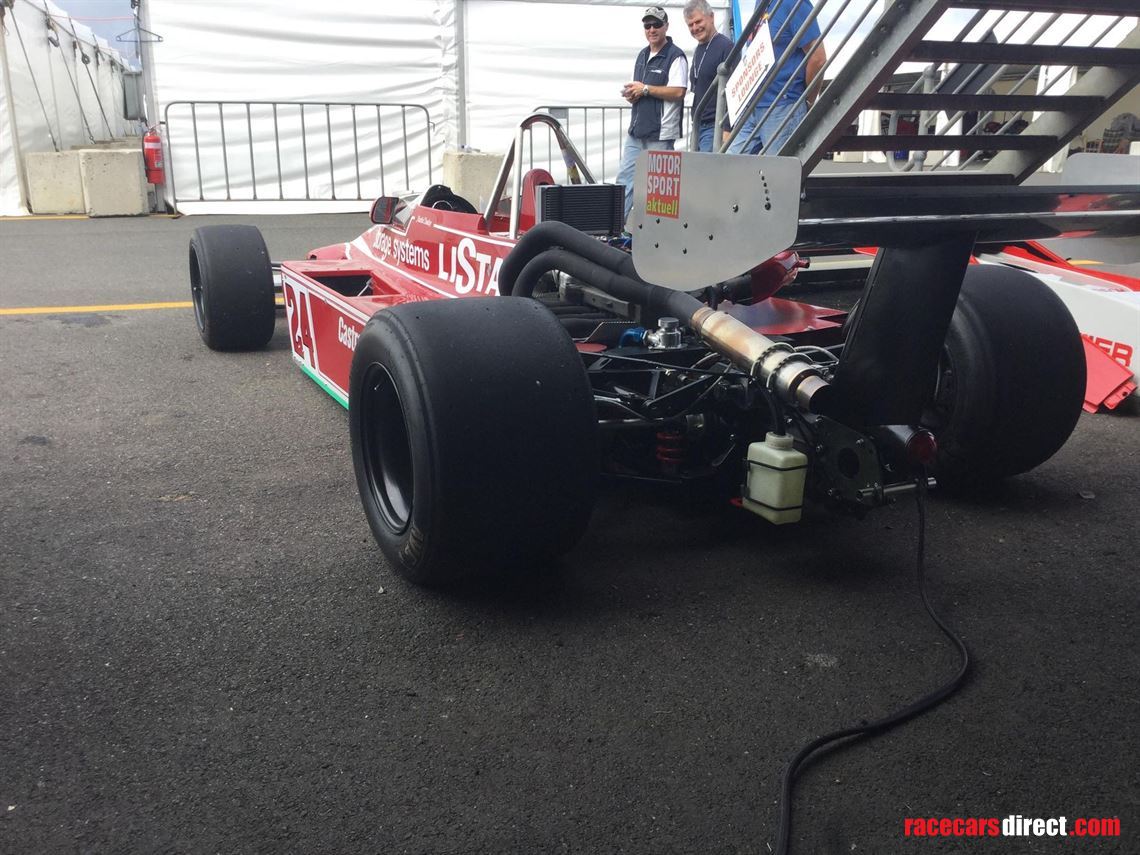 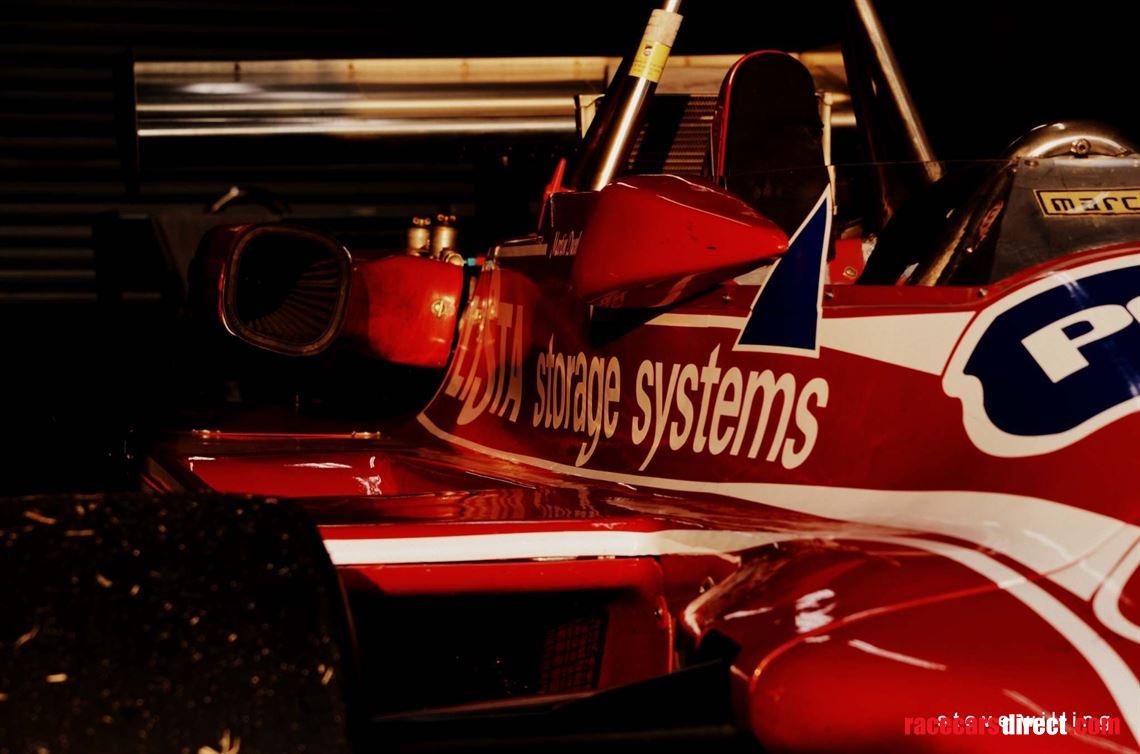 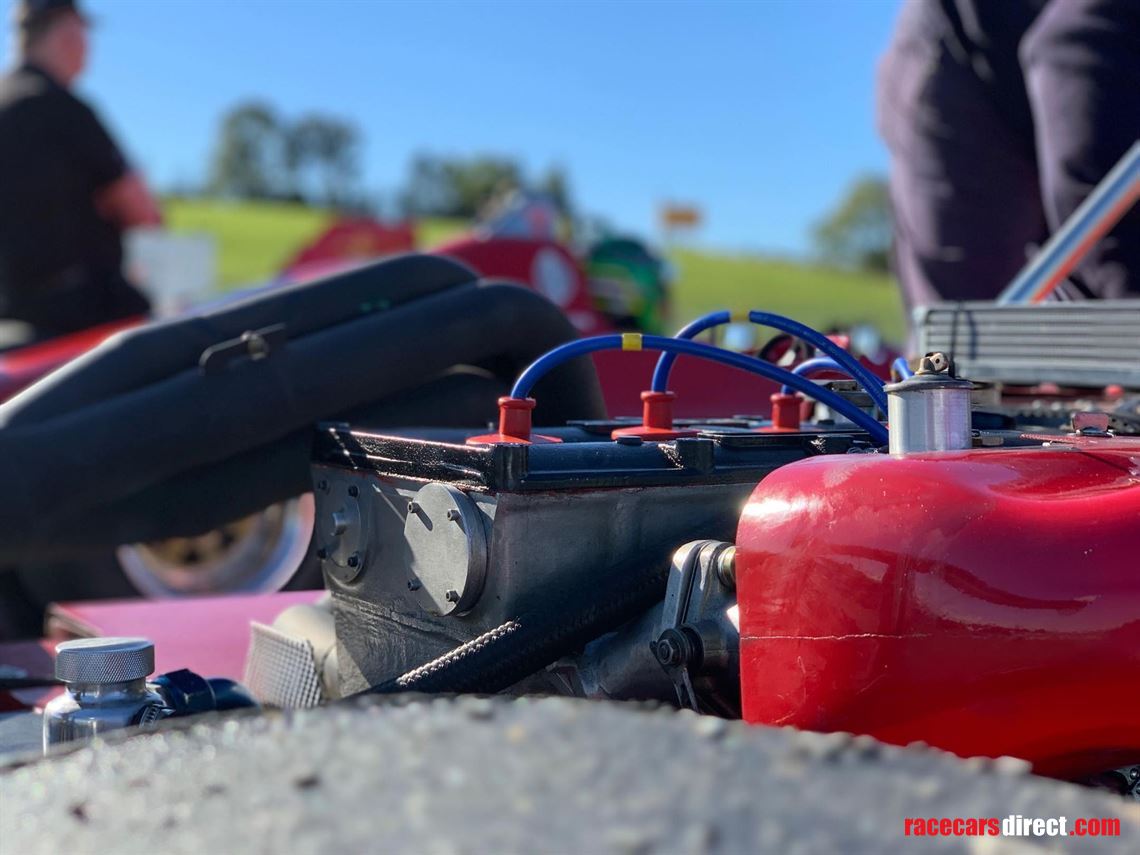 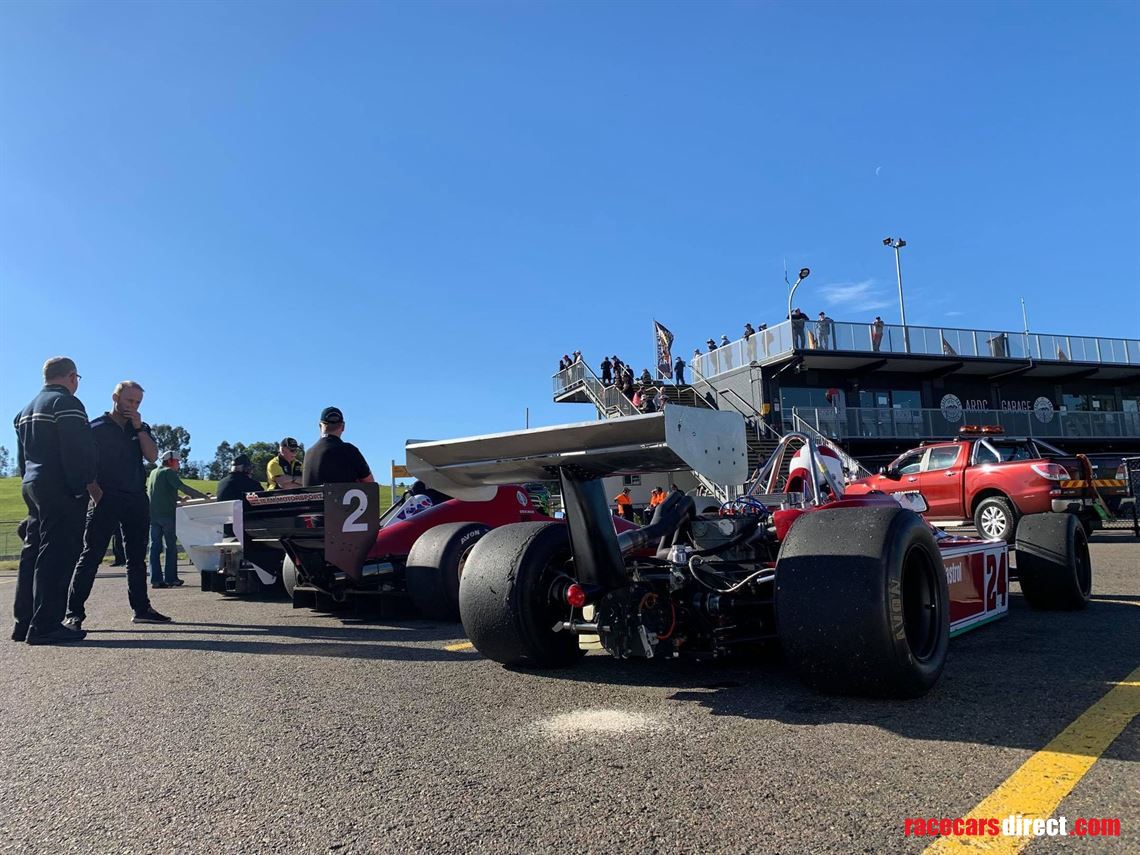 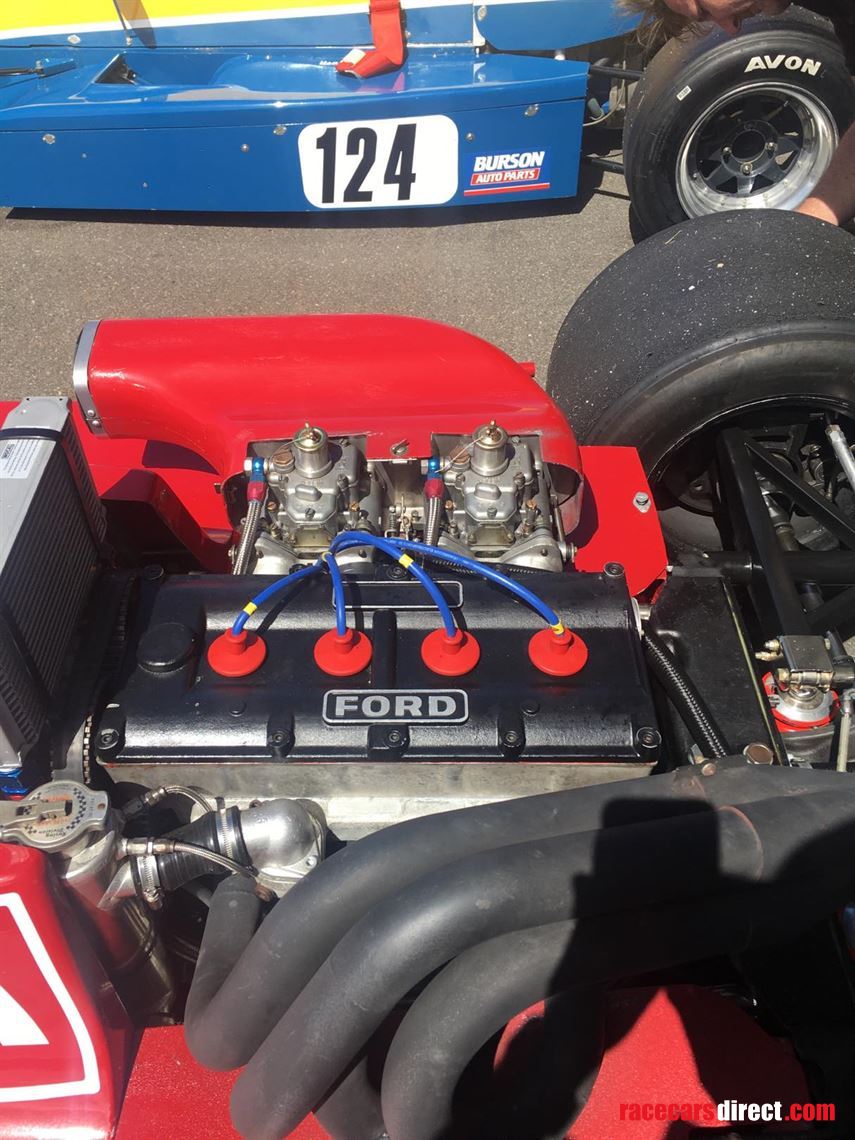 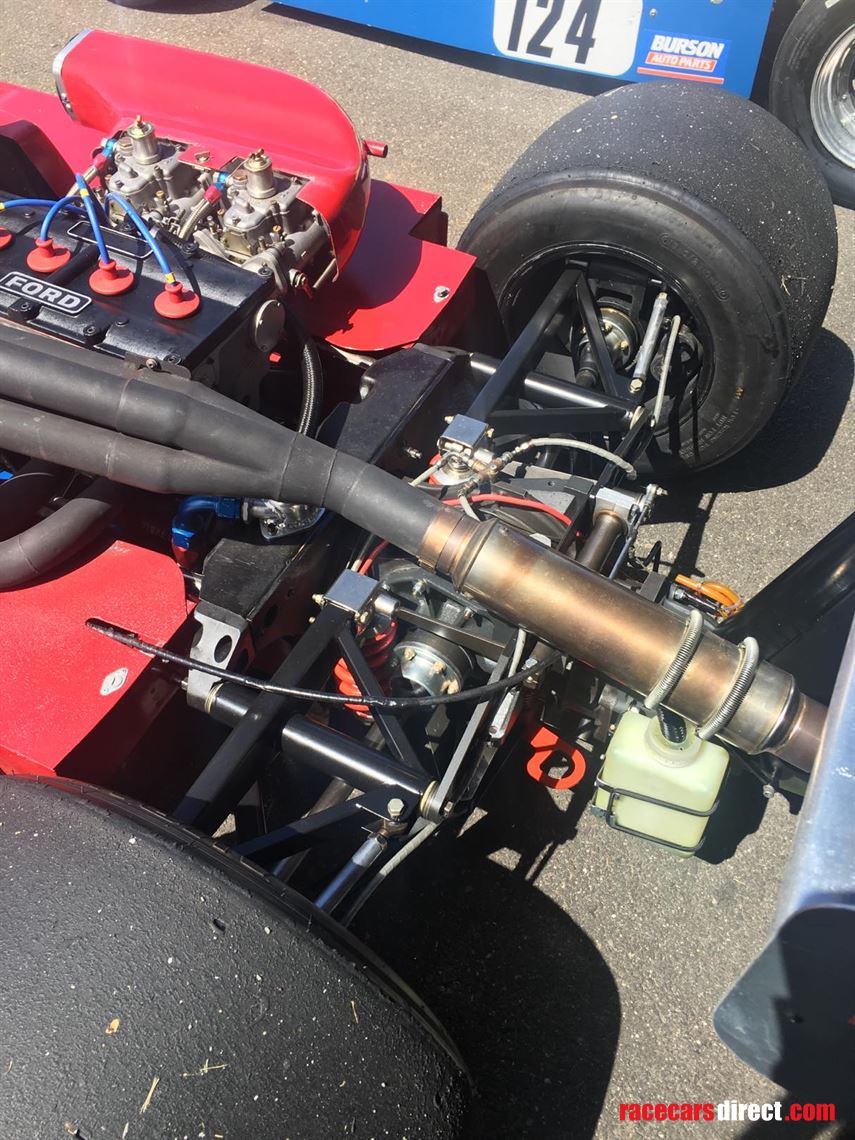 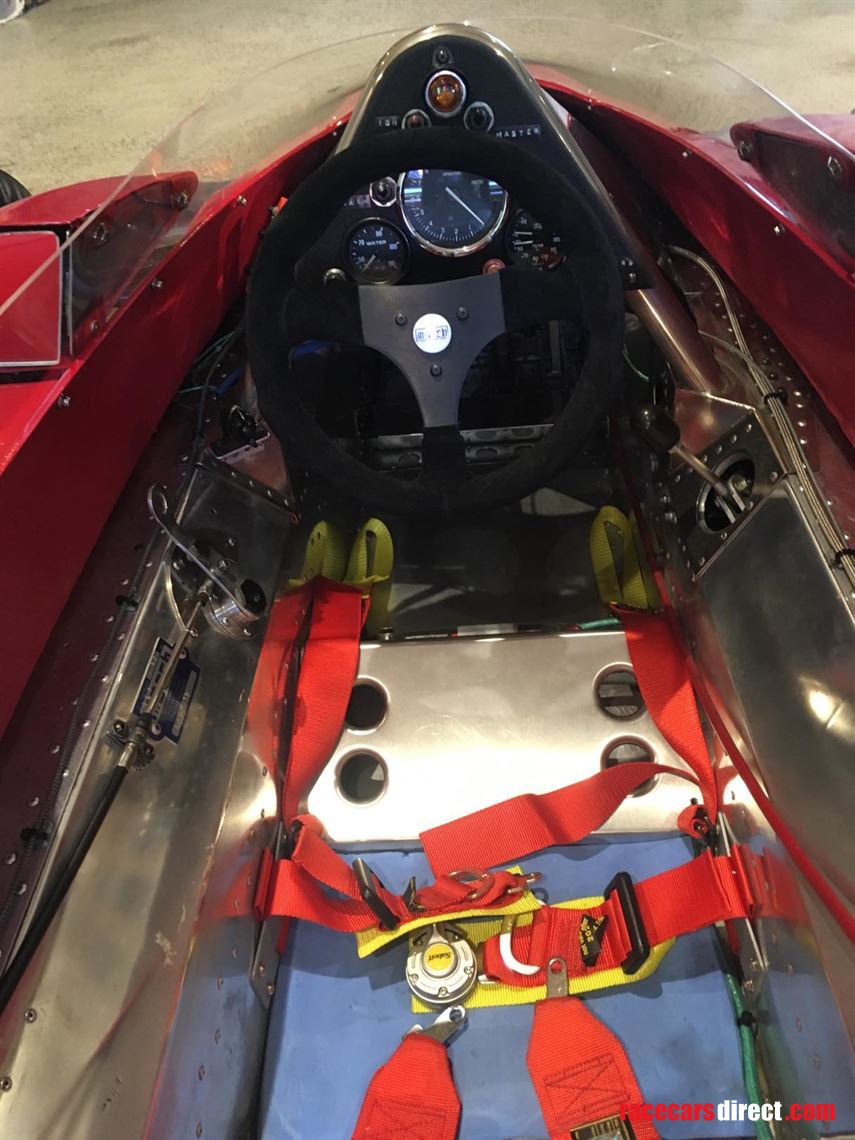 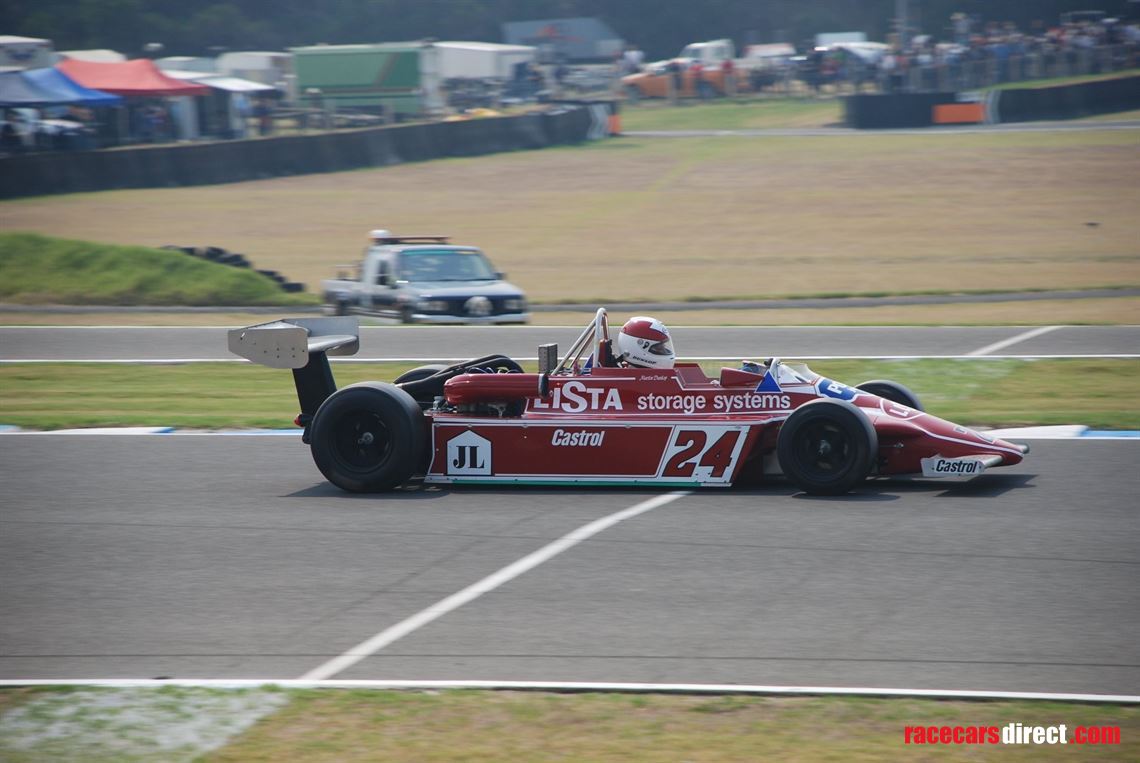 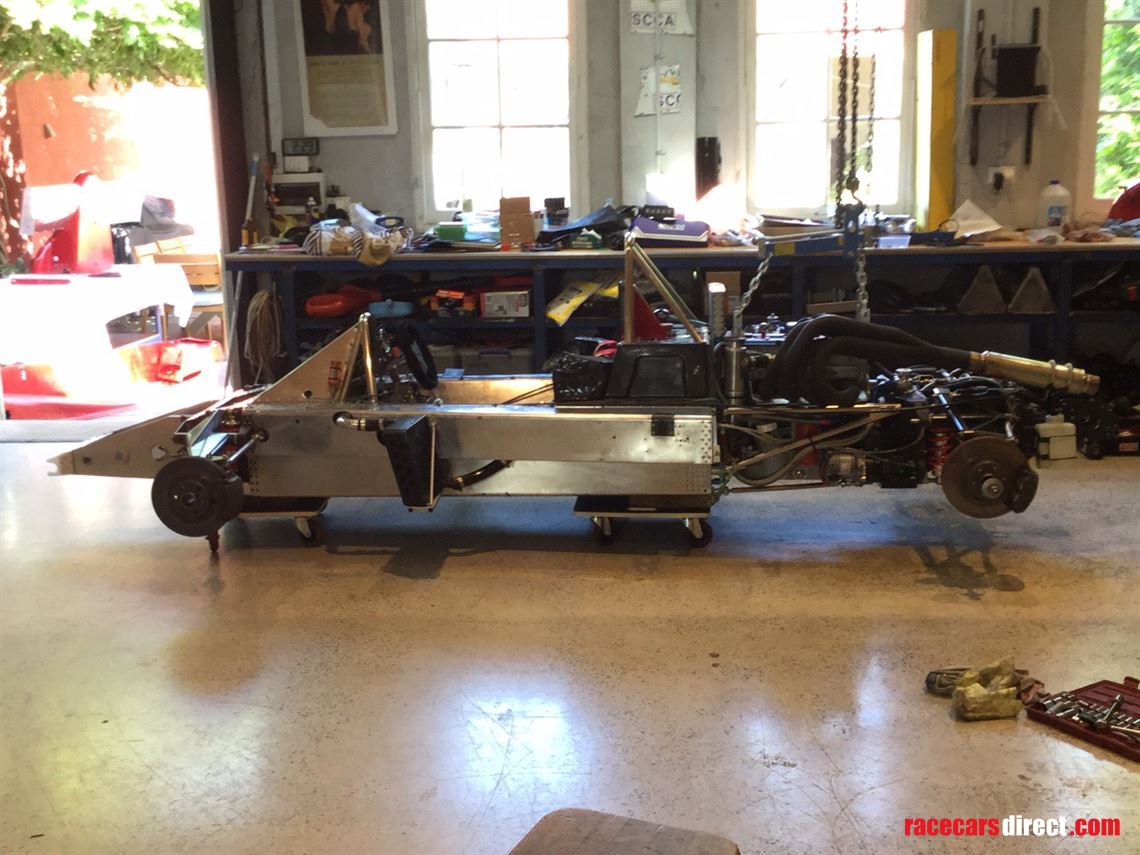 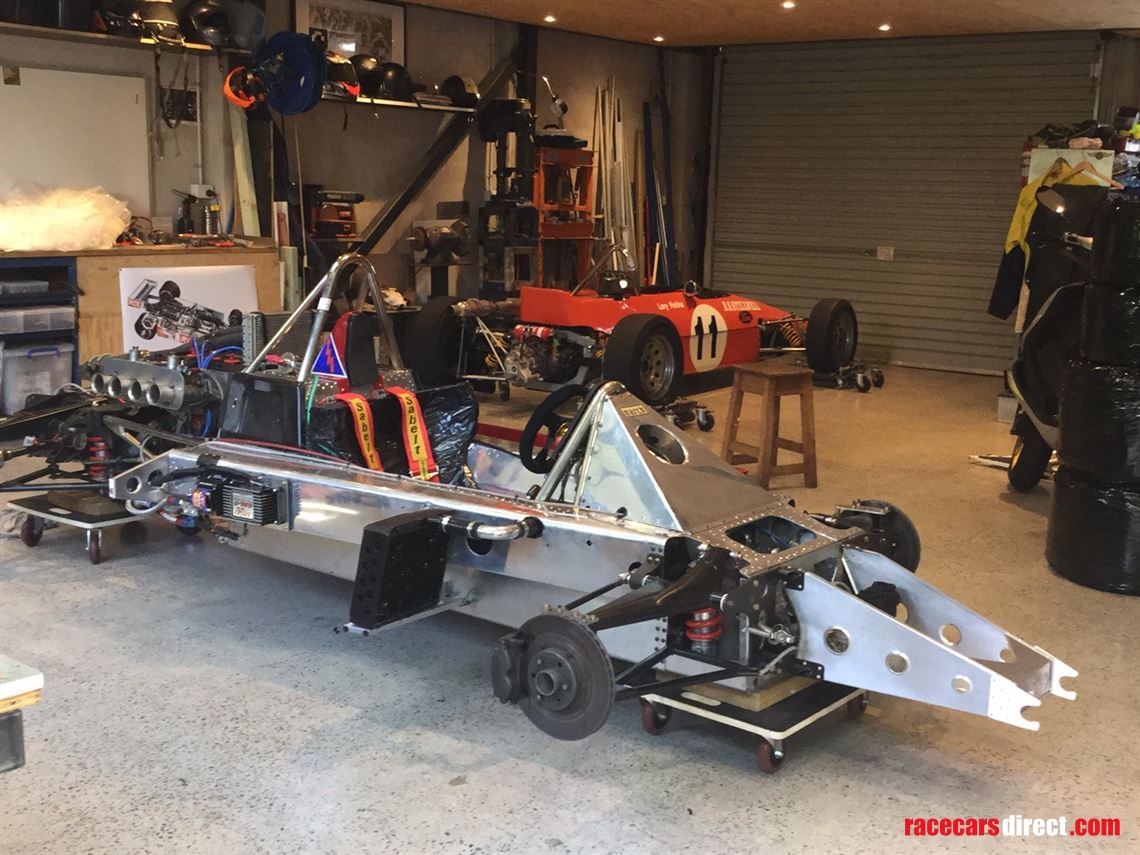 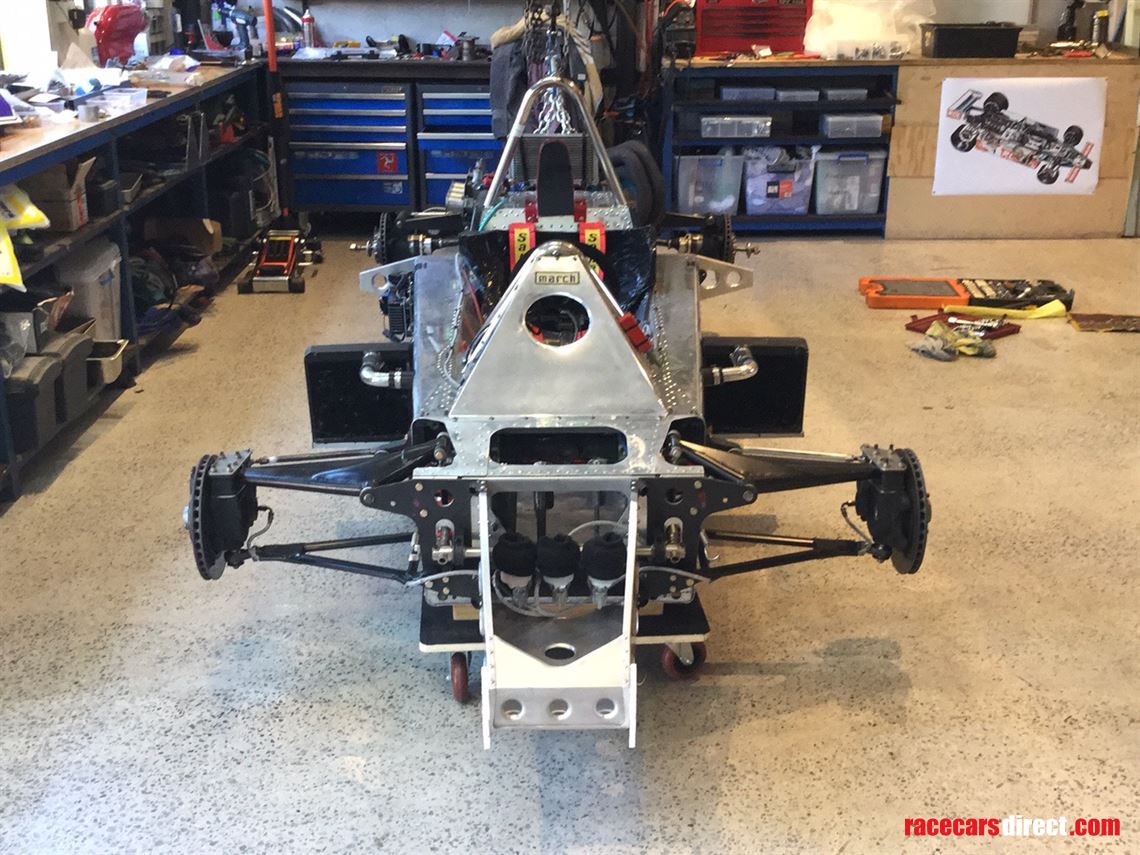 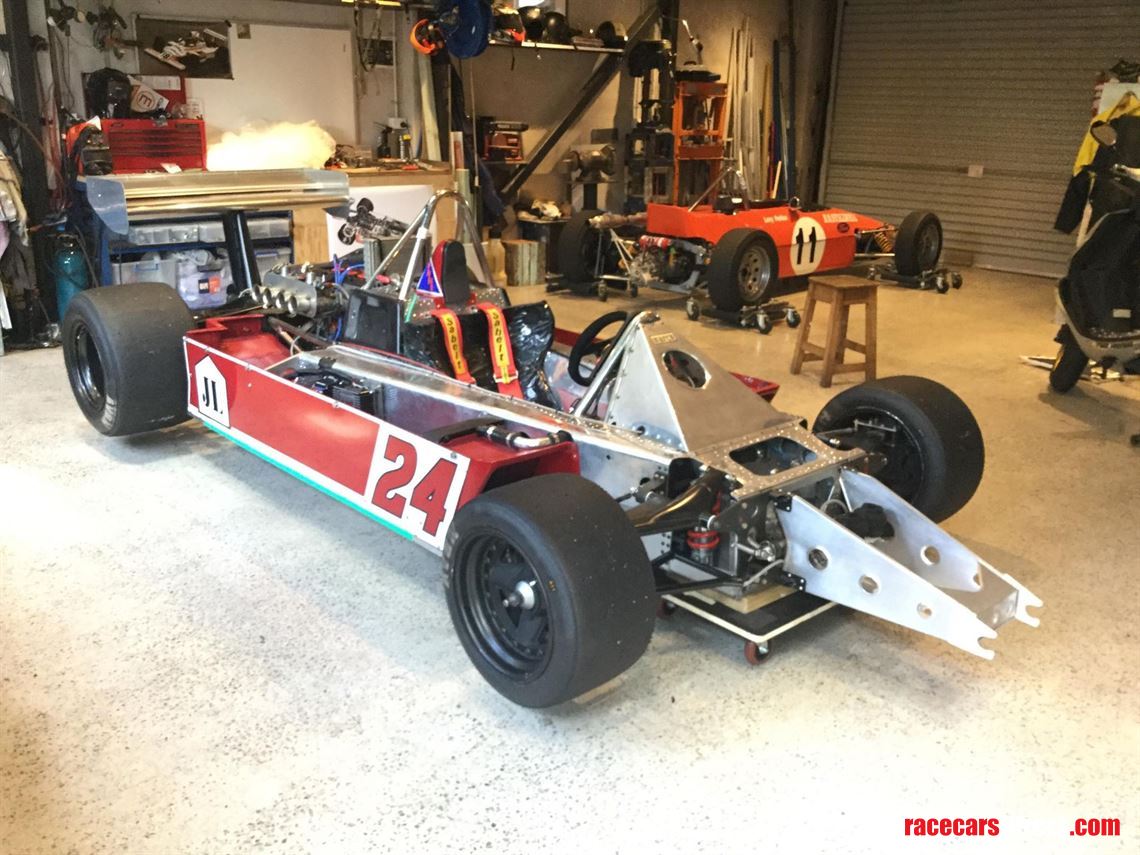 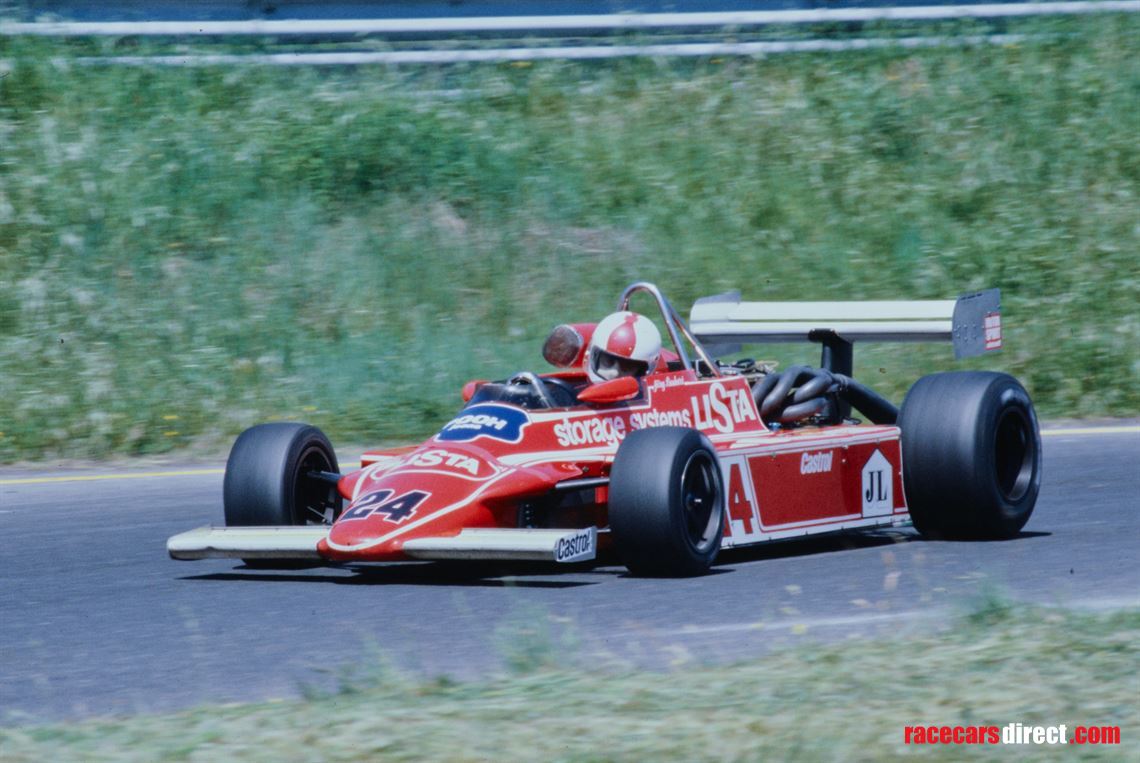 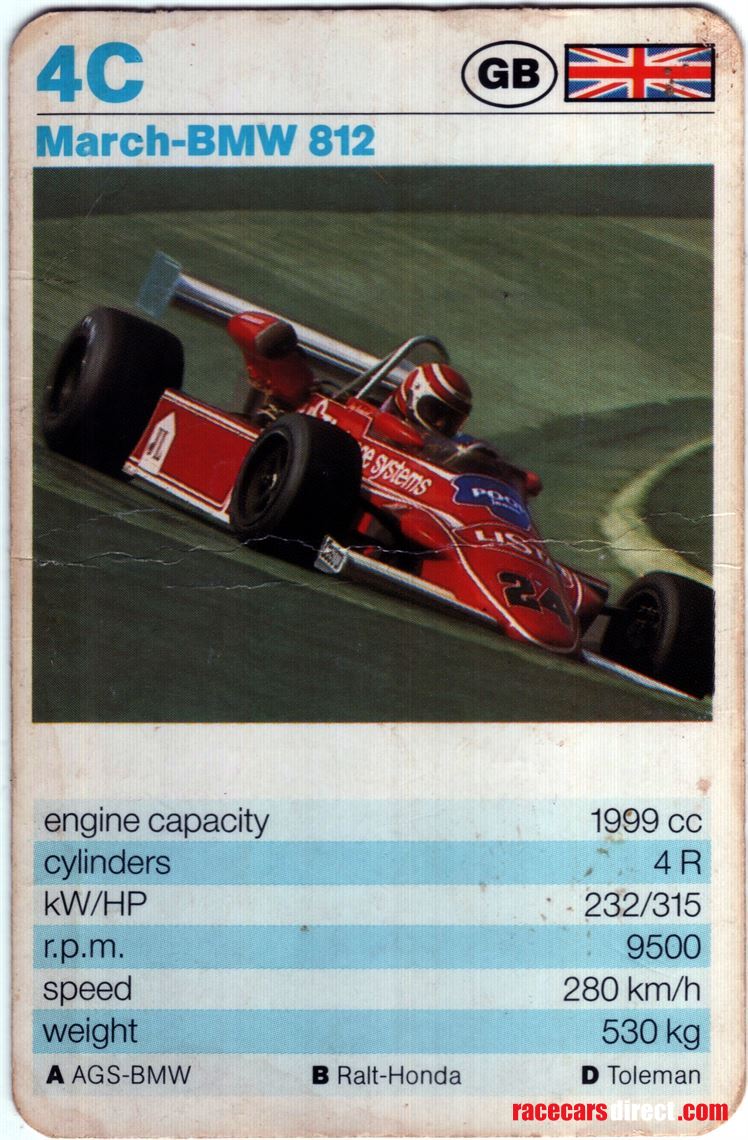 Originally delivered to Hotz Racing Switzerland in early 1980 this car featured as a front-running contender in a number of races during the 1980-83 seasons, being driven by Jurg Lienhard, Huub Rothengatter & Franz Konrad.  It was updated to 812 specification at Hotz Racing for the 1981 season, with all new bodywork and changes to suspension.

After languishing in various sheds in the US for several decades, following it's brief 1986 ECAR Formula Atlantic appearance, the car was transported to Australia and has now been fully restored to its original 1981 condition with the project completed in 2019.

This car was restored to race, not as a collectors display piece and so during the restoration the chassis & all components were restored to race ready condition or replaced with newly manufactured pieces. Crack testing was carried out on every stressed item.  The Fuel tank was removed and tested. The tub floor skin was replaced. The FT200 Gearbox (original fitment) was fully reconditioned with new Hewland CWP and new bearings throughout. Drive shafts & CVs new, SPA fire system new in 2019 with 2021 test & recertification. Original Koni dampers resprung & rebuilt. Saebelt harness new. Girling master cylinders new, and rebuilt original AP racing calipers. Oil lines new, etc.

This car presents as a fully prepared & race ready Formula Atlantic and was competing as recently as the March 2021 Phillip Island Classic. It is also one of very few cars that can genuinely be run as either Formula 2 or Formula Atlantic with little more than an engine change.