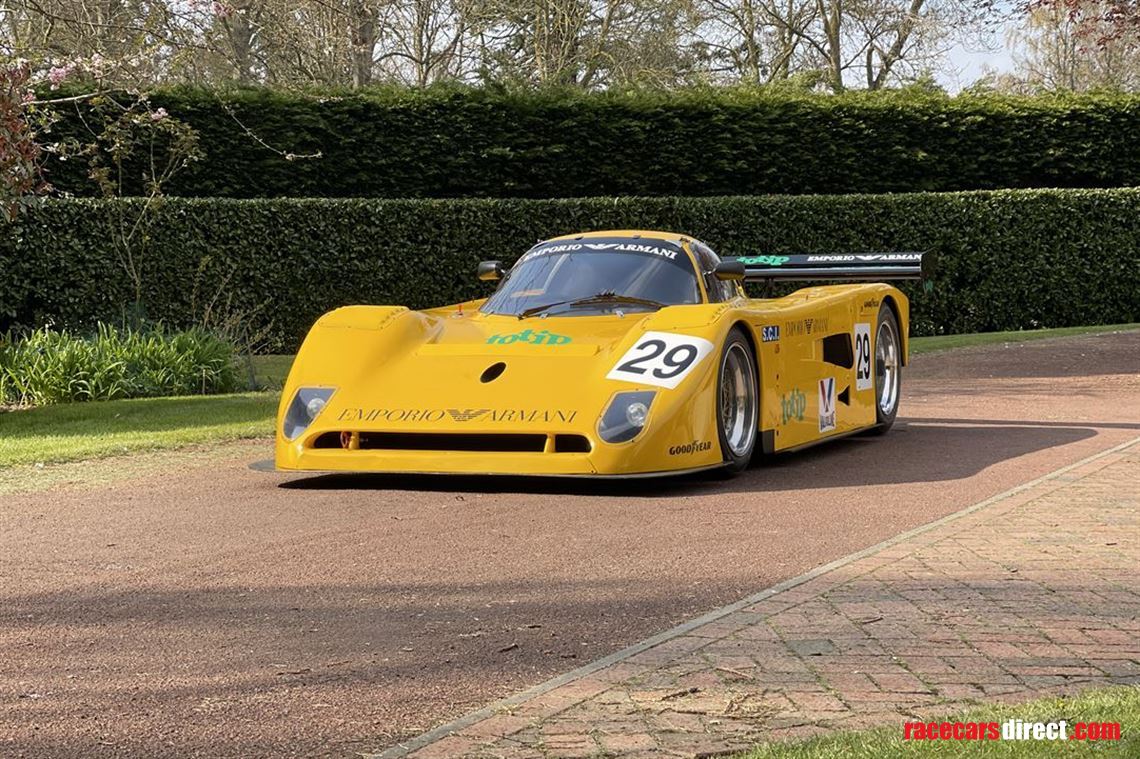 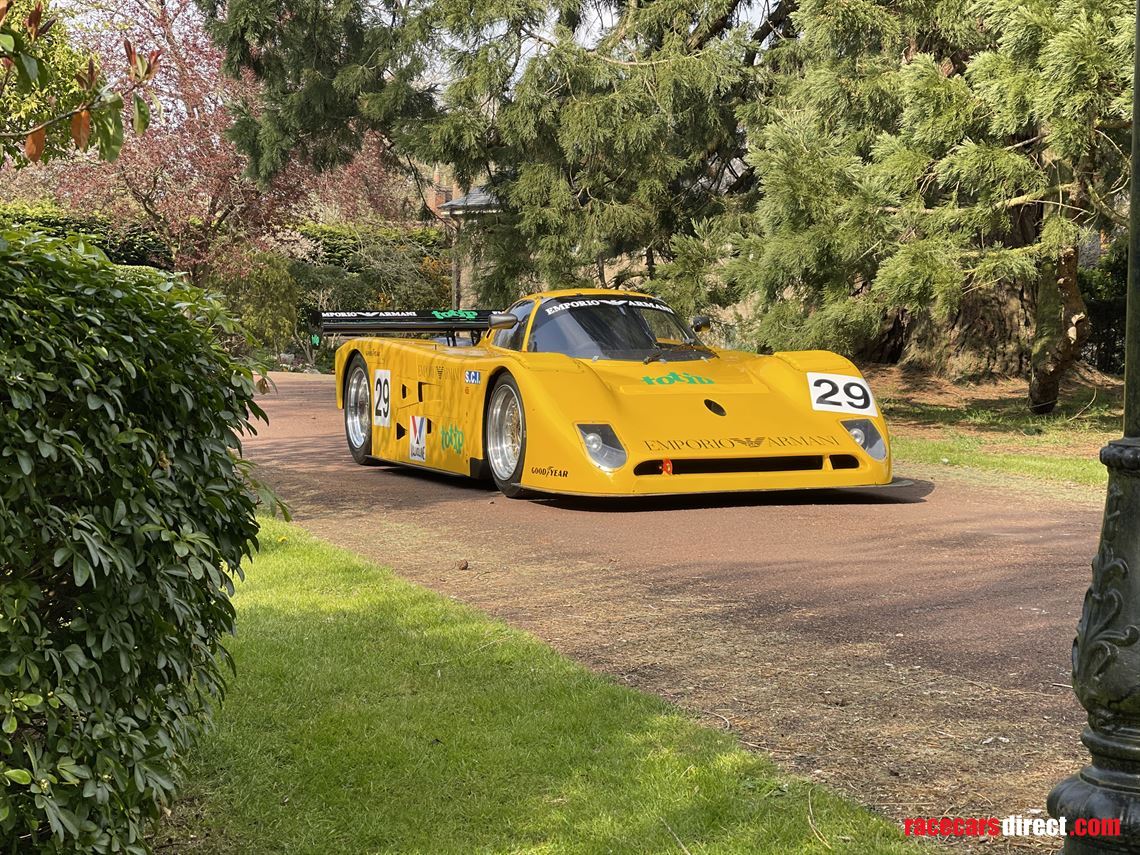 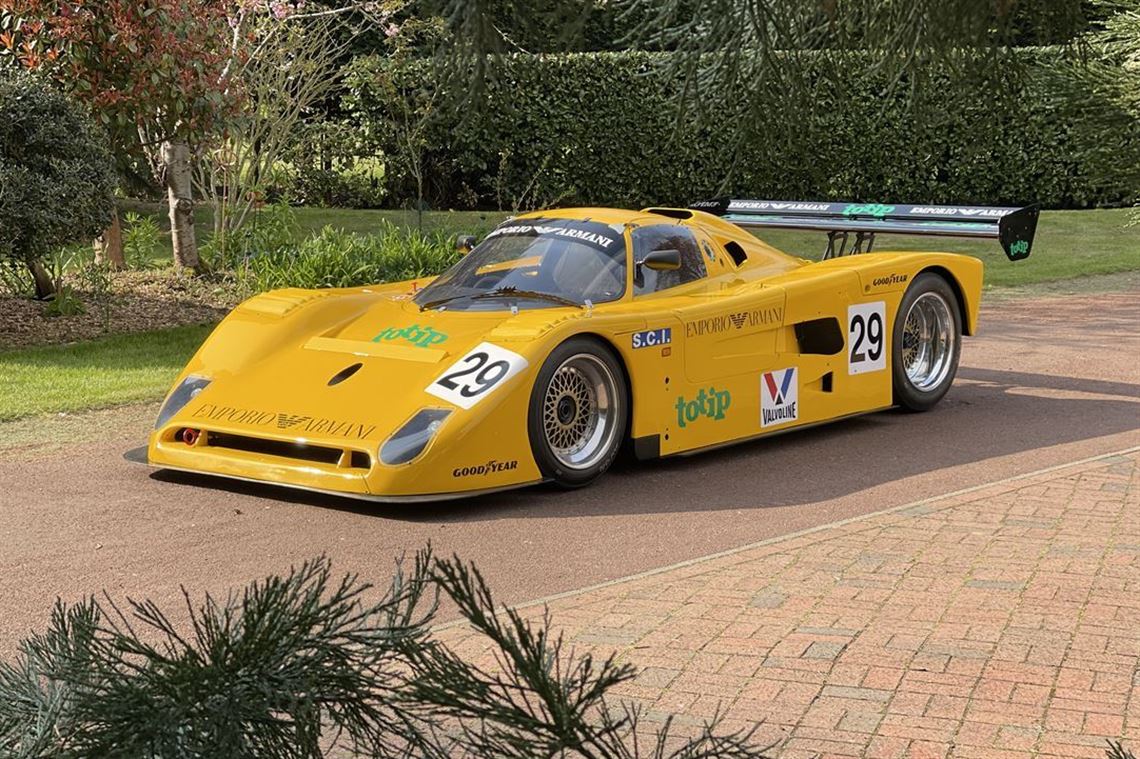 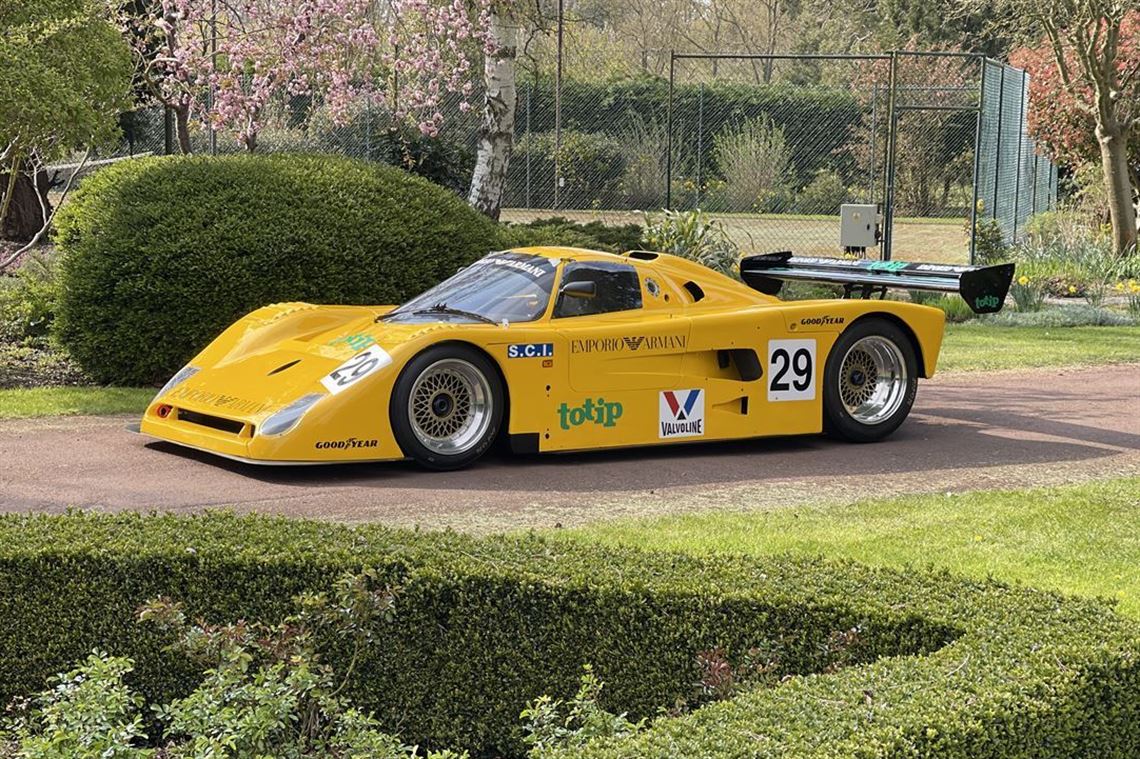 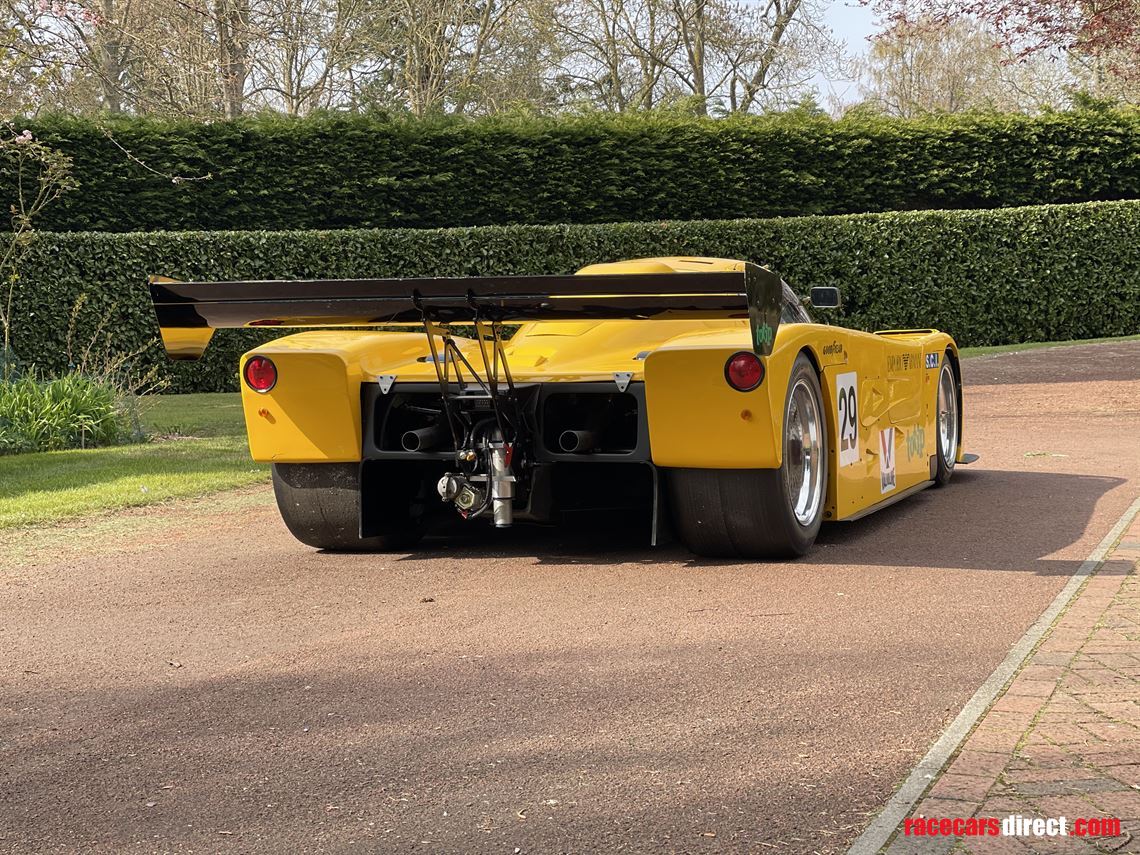 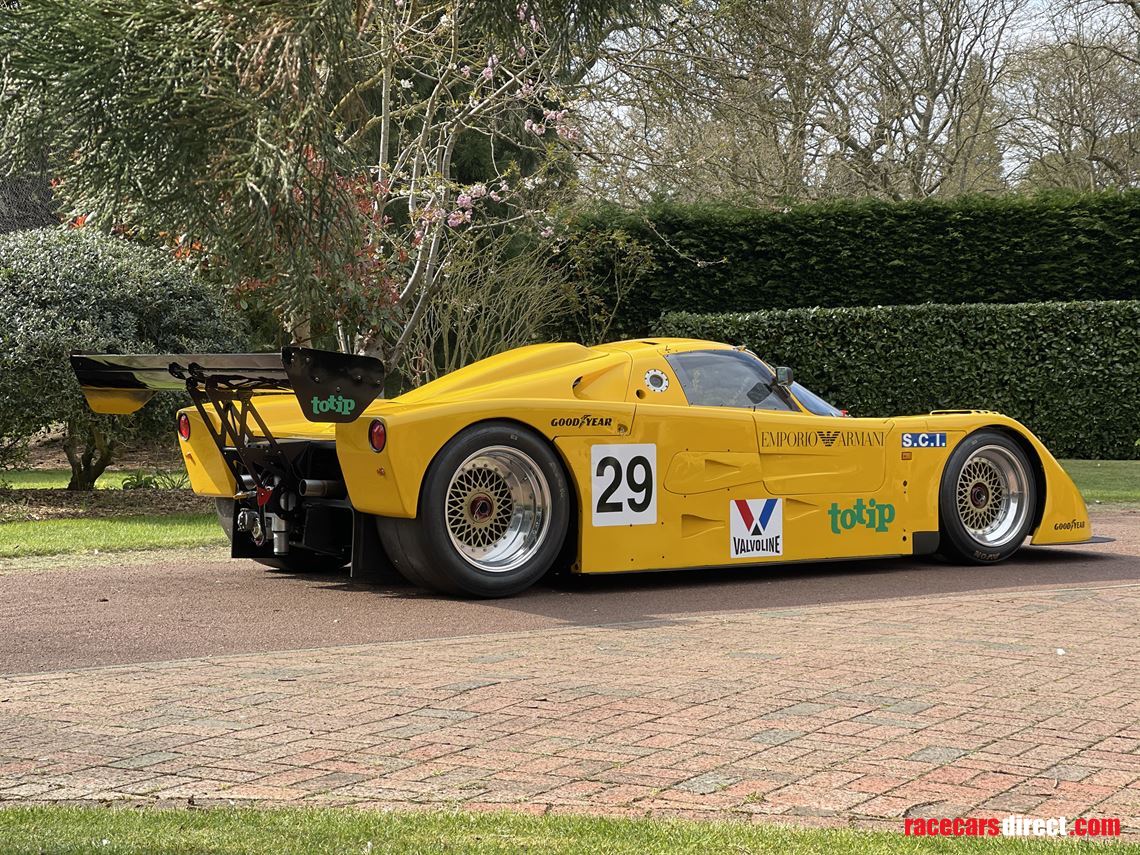 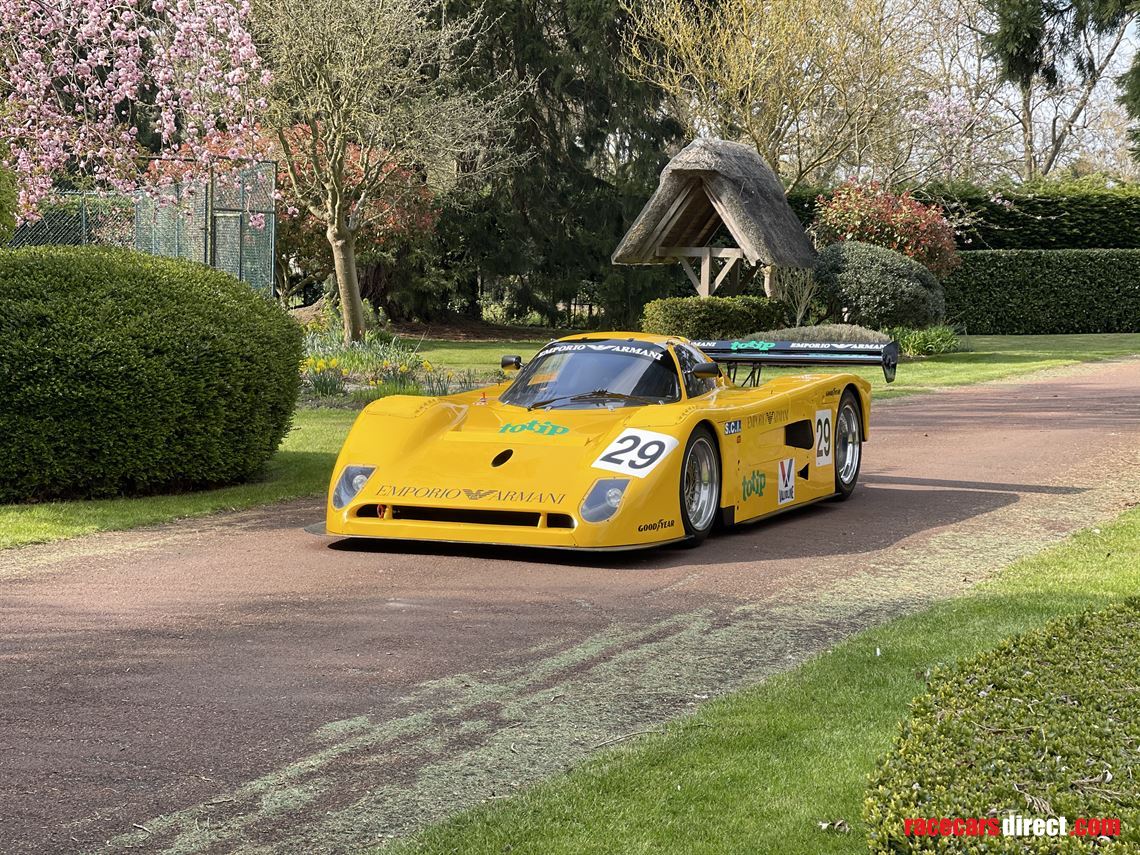 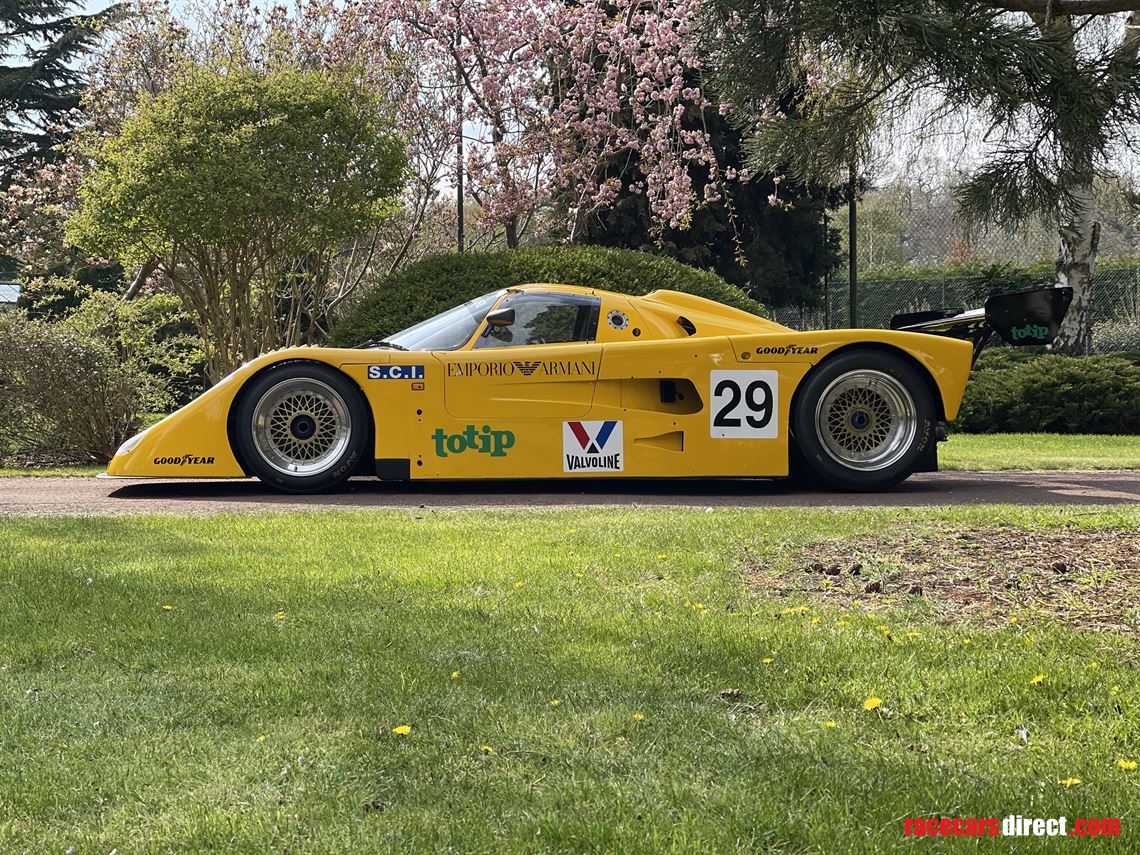 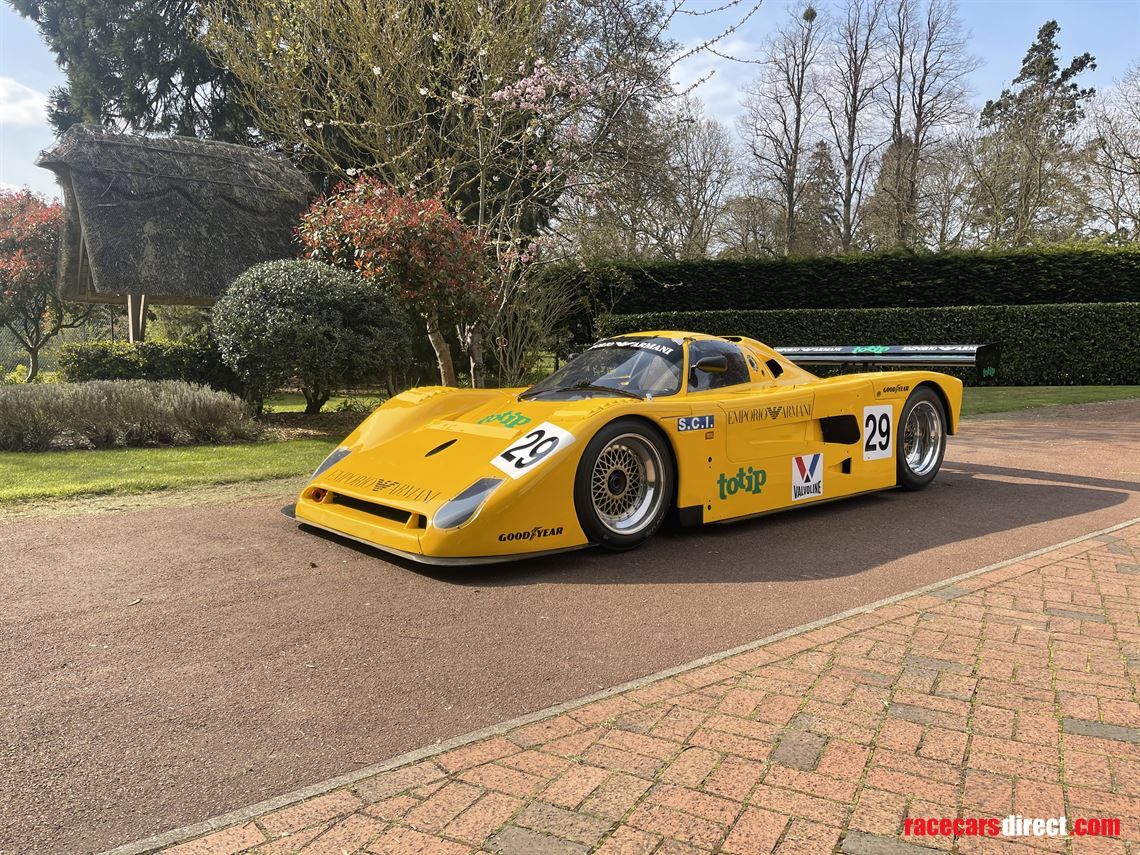 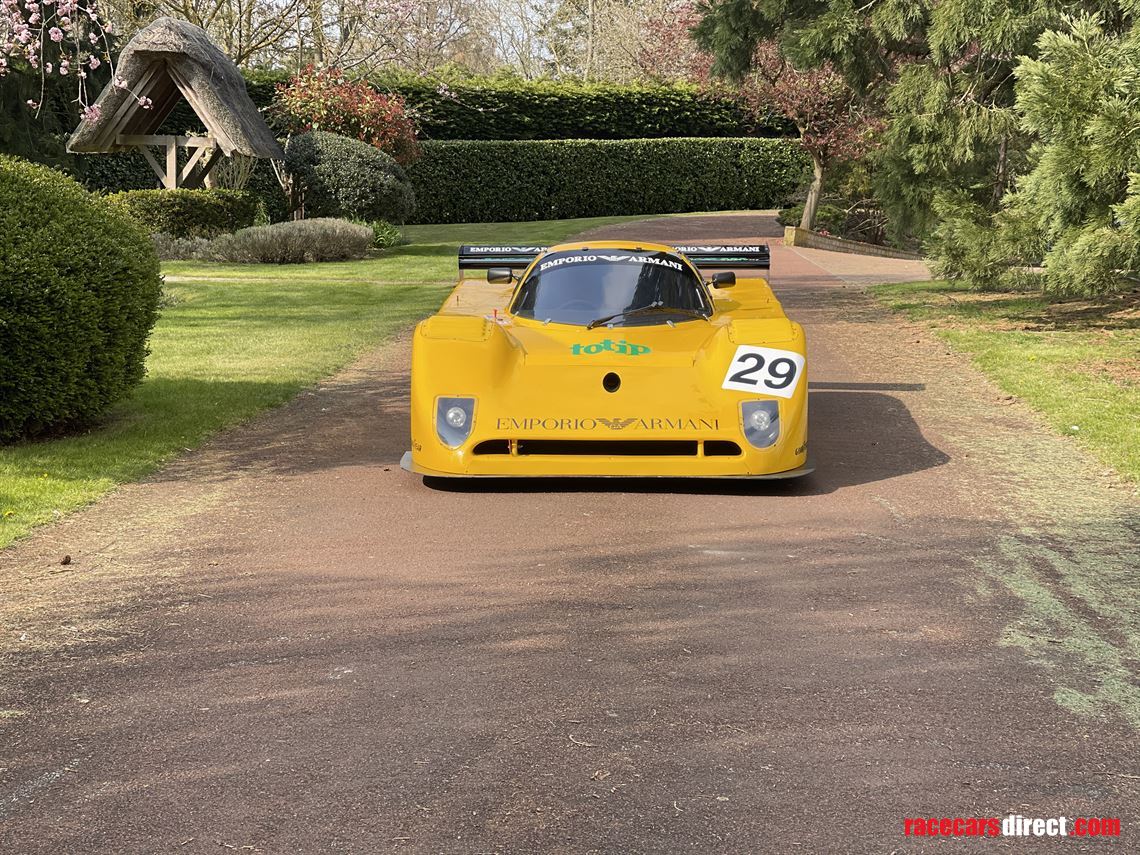 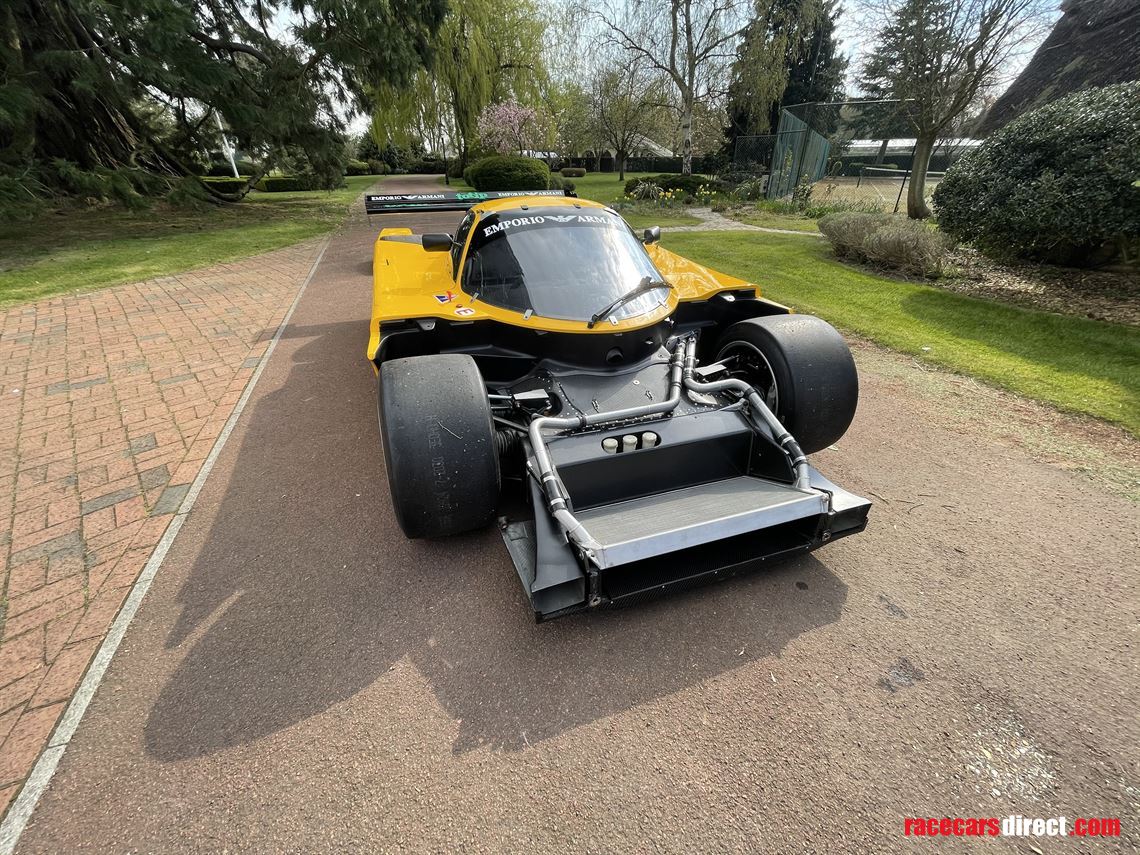 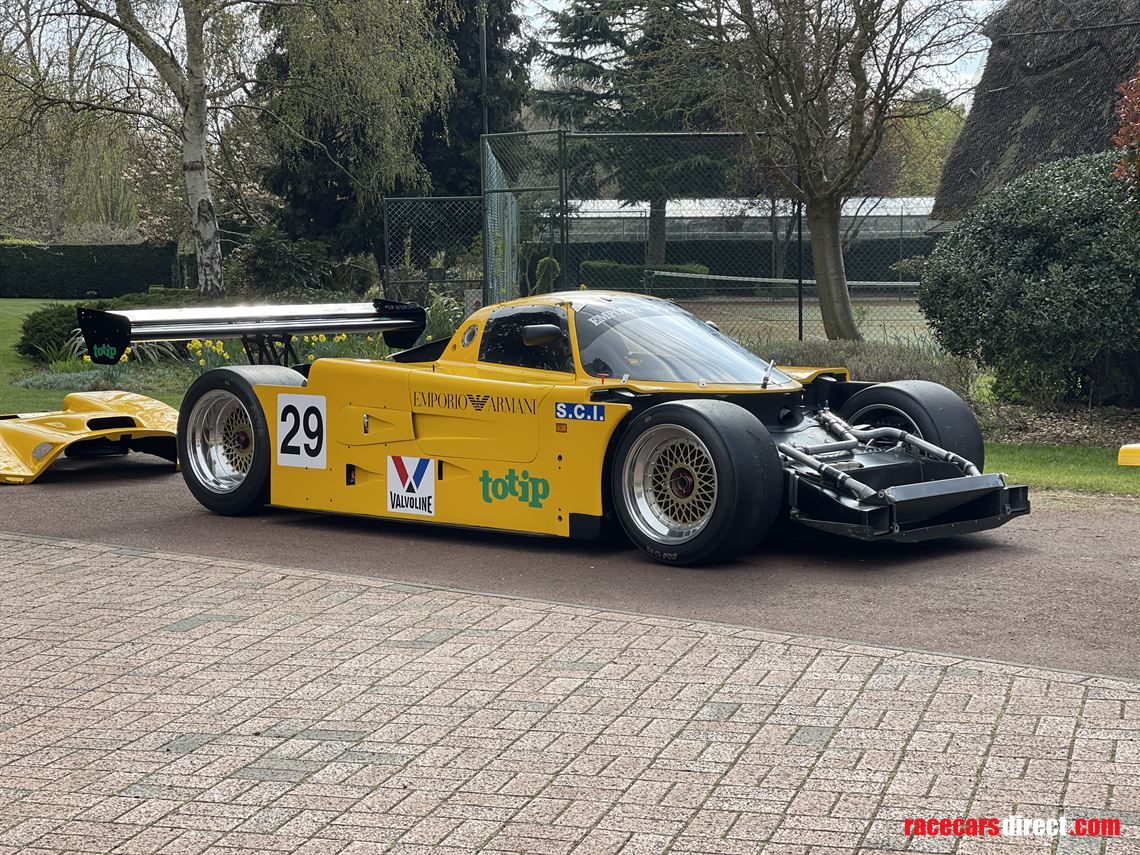 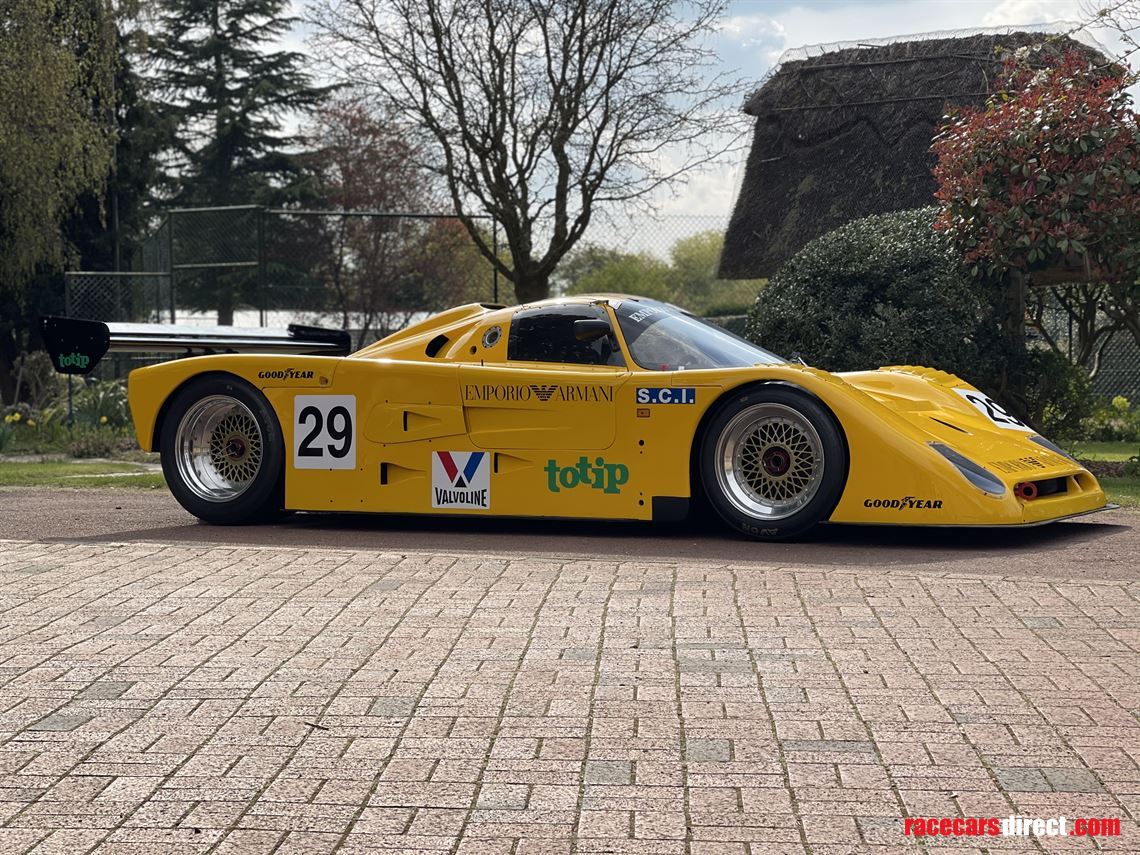 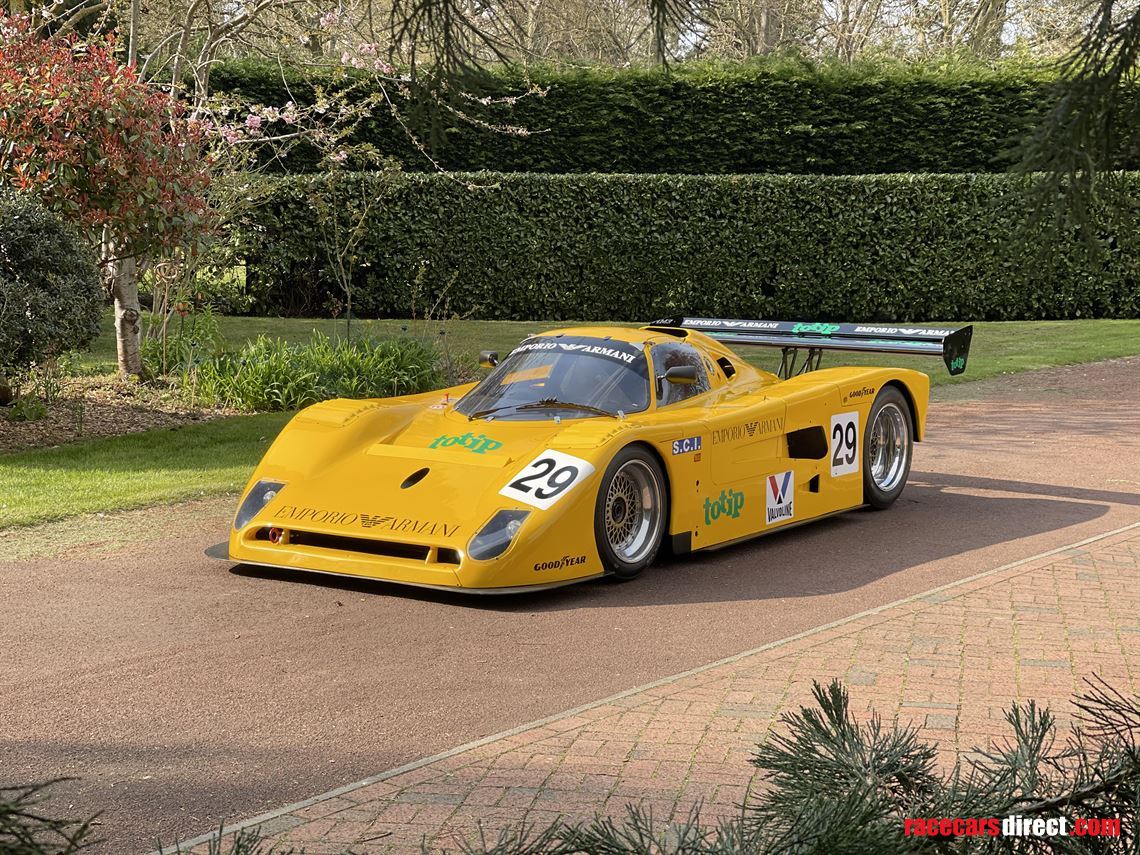 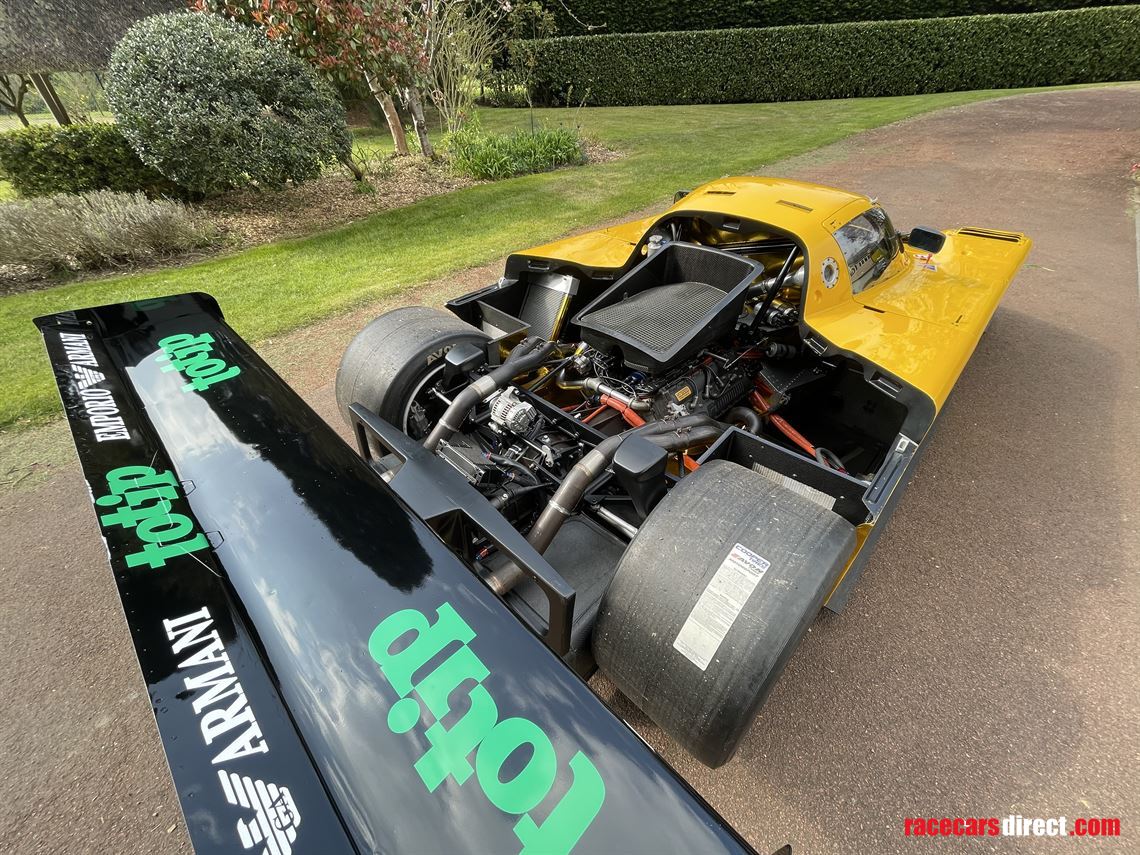 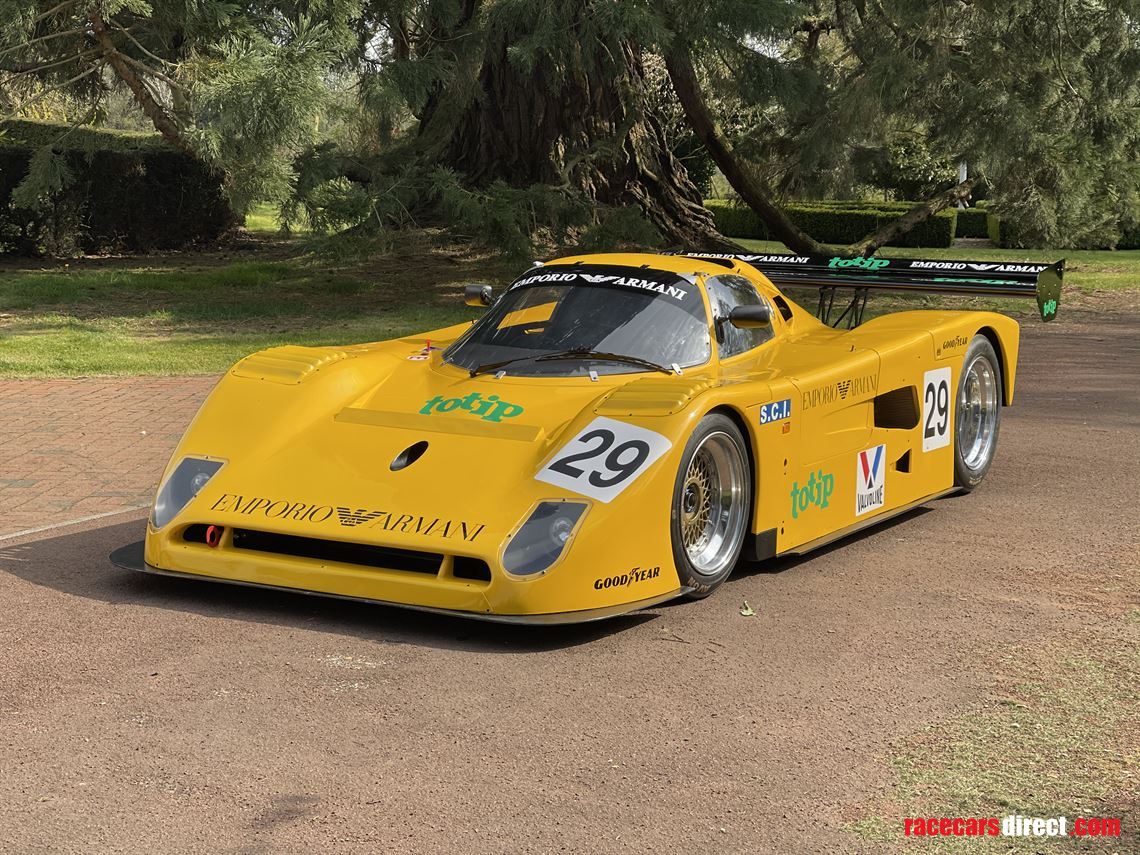 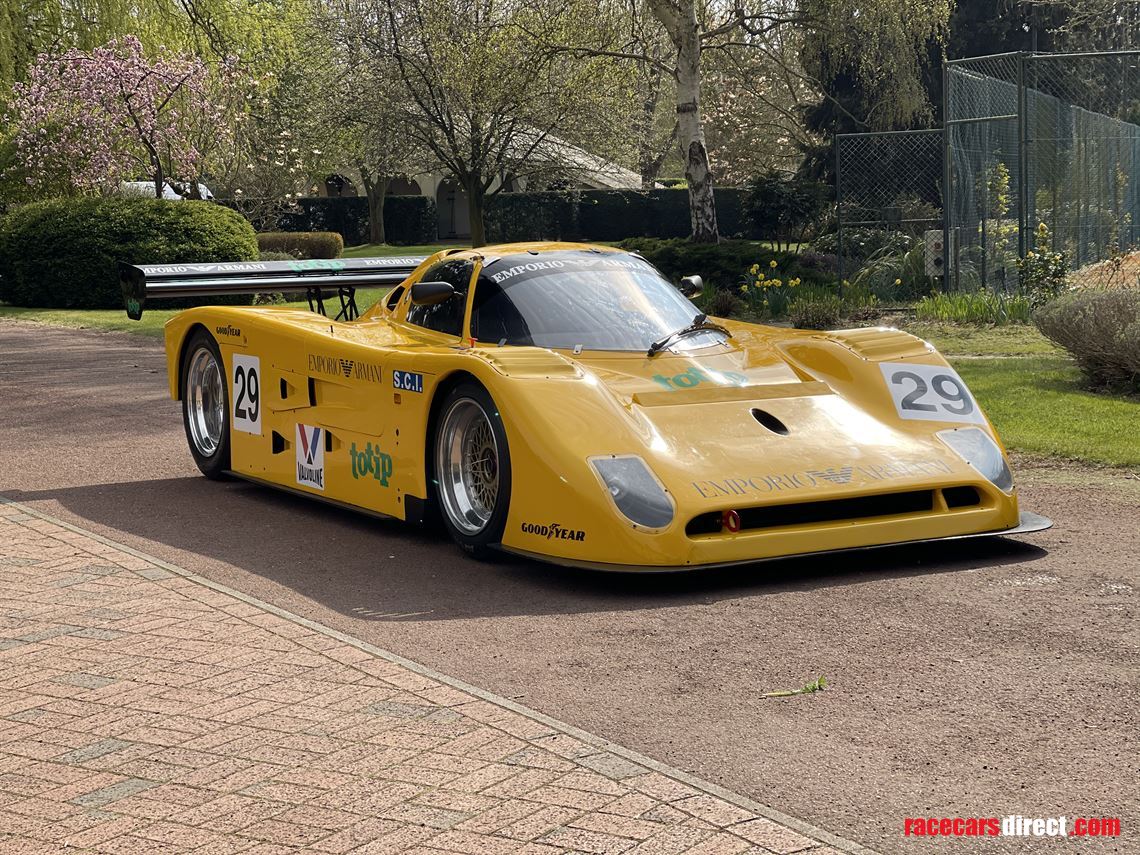 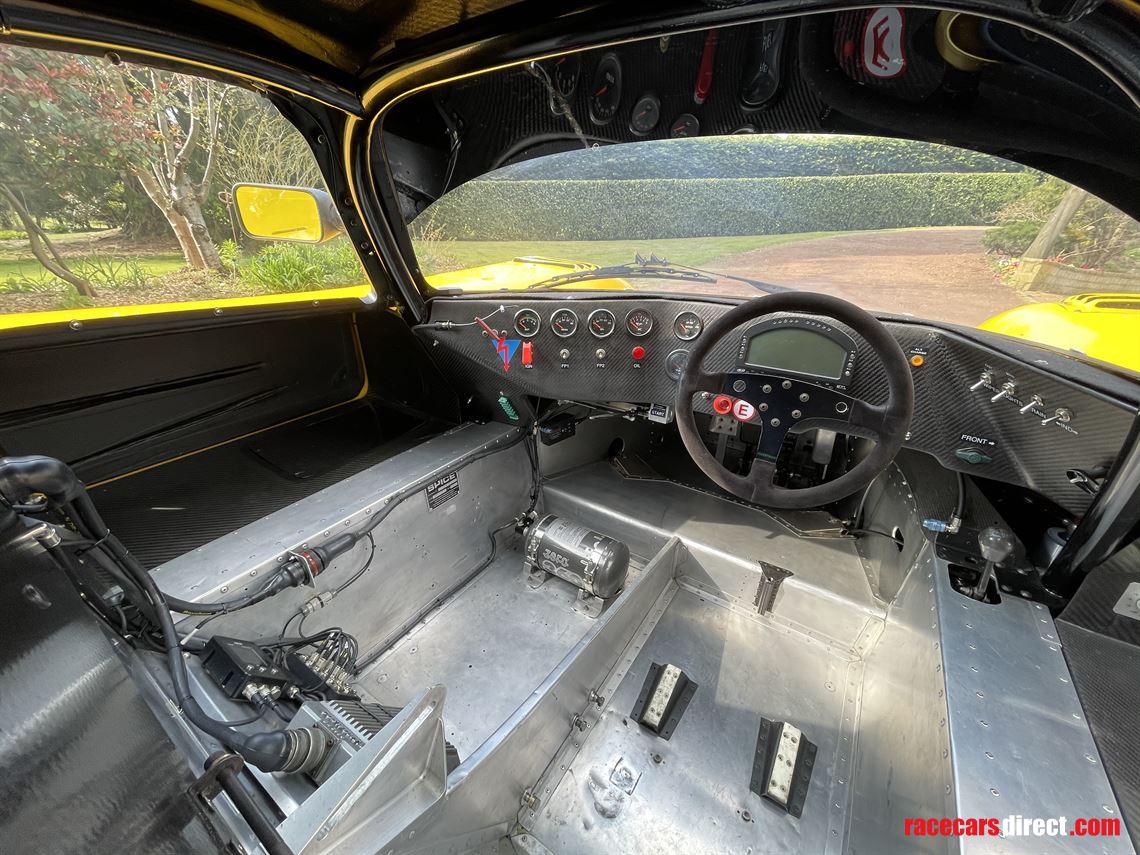 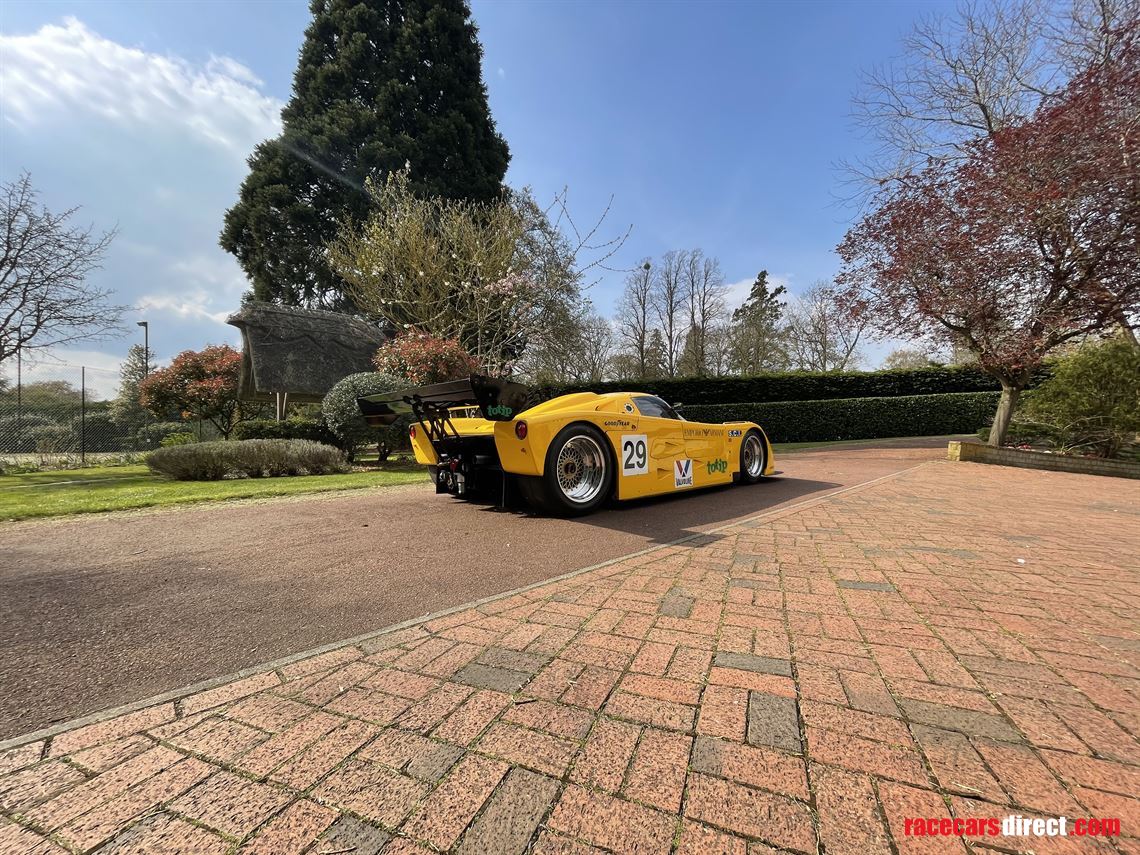 Spice Engineering was a British racing team founded by brothers Gordan and Derek Spice in the early 1980s. The team began constructing their own cars in 1986 for the World Sportscar Championship.

In 1991 Spice had a good number of achievements in the World Sportscar Championship.

Spice built near 30 chassis of the SE90C design or variations of the model between 1990 - 1993, many private teams purchased a chassis, winning various championships.

The Spice SE90C - 28 was originally ran by the Italian S.C.I. Team with Raniero Randaccio driving in the 1992 World Sportscar Championship, coming 4th at Silverstone, 7th at Donington Park, 8th Magny-Cours. The car also was entered into that years Interserie and finished 3rd at Brands Hatch, 6th at Siegerland, and 5th at Jarama. SE90C - 28 was entered again the following year into the Interserie championship with finishes at Mugello. Jarama, Most, Siegerland, Donington Park, and Zeltweg.

Spice SE90C - 28 has just gone through an extensive full rebuild with no expense spared, a complete Gearbox refresh with all new internals, a full new wiring loom. The SE90C currently only has 110 miles on a recently refreshed HY-Speed Cosworth DFR engine, it has been fully crack tested with complete certification, the car also comes with current up to date HTP Papers valid until 2027

Flight case roll cabinet aimed at being used in the front or back of a trailer.