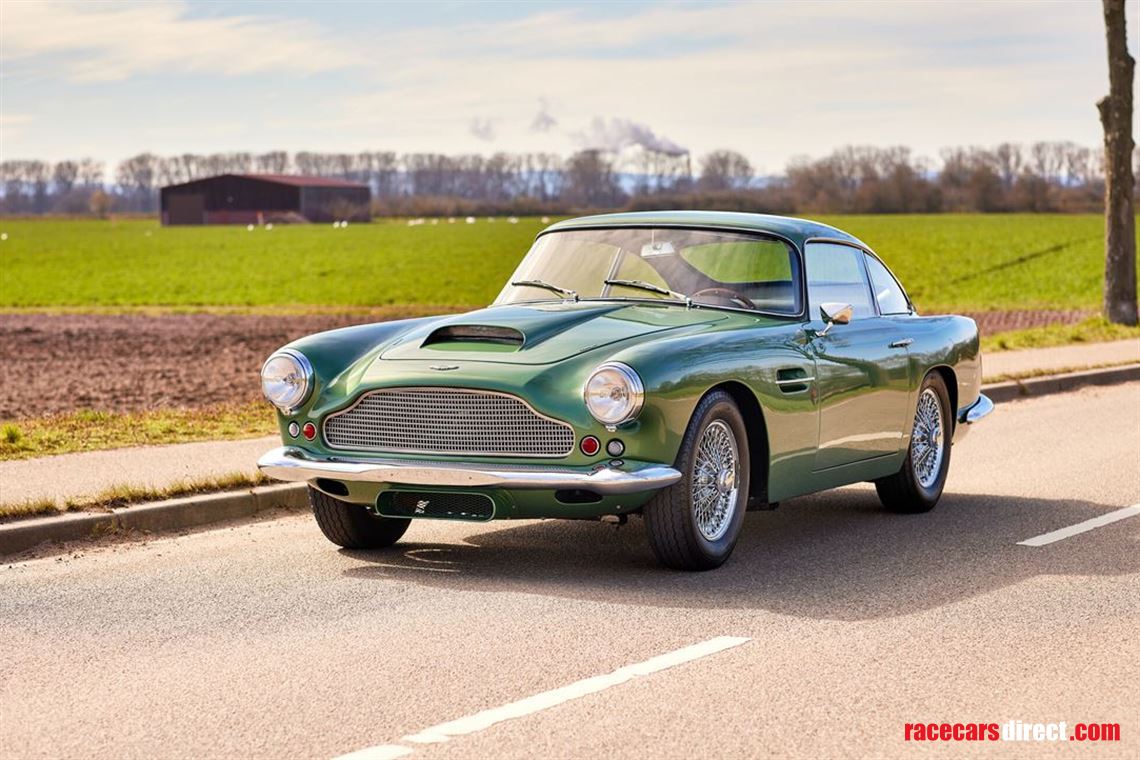 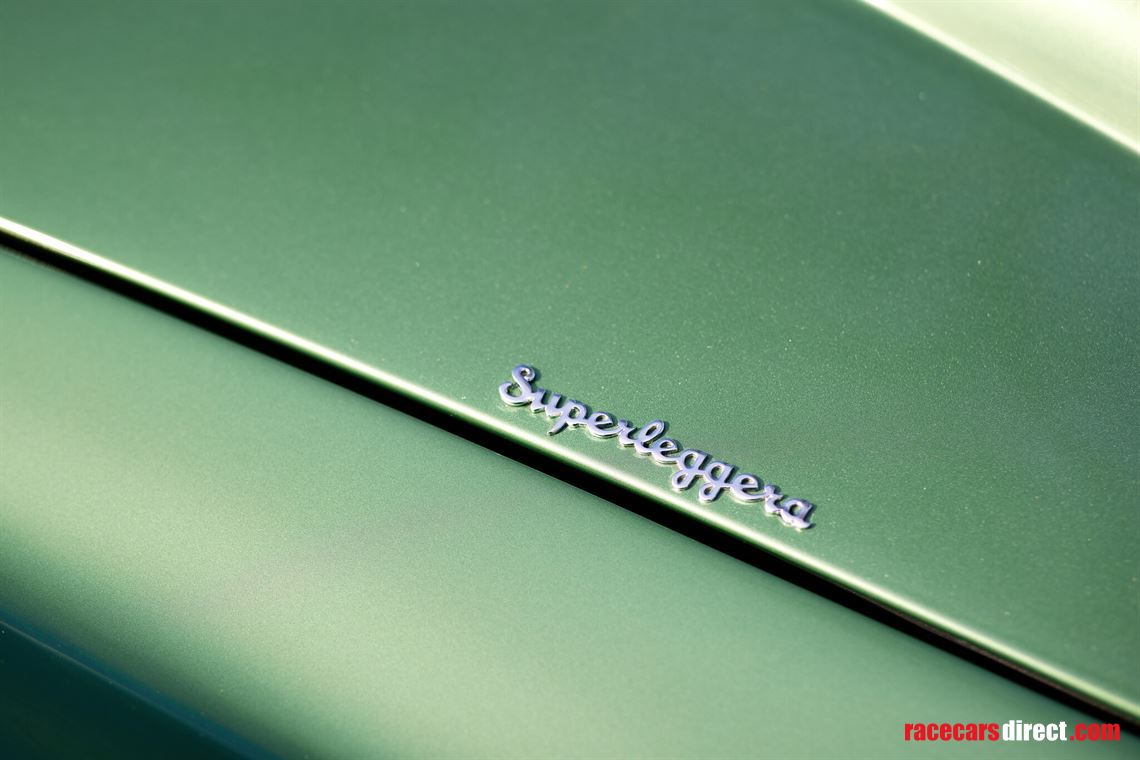 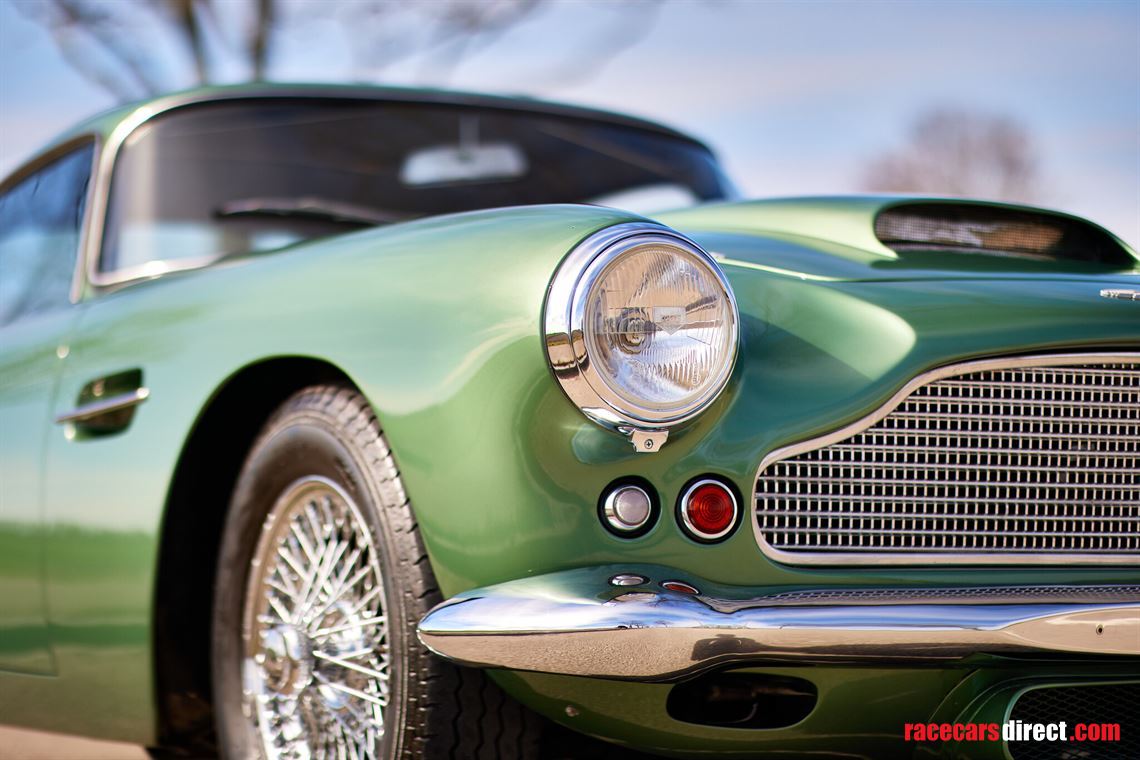 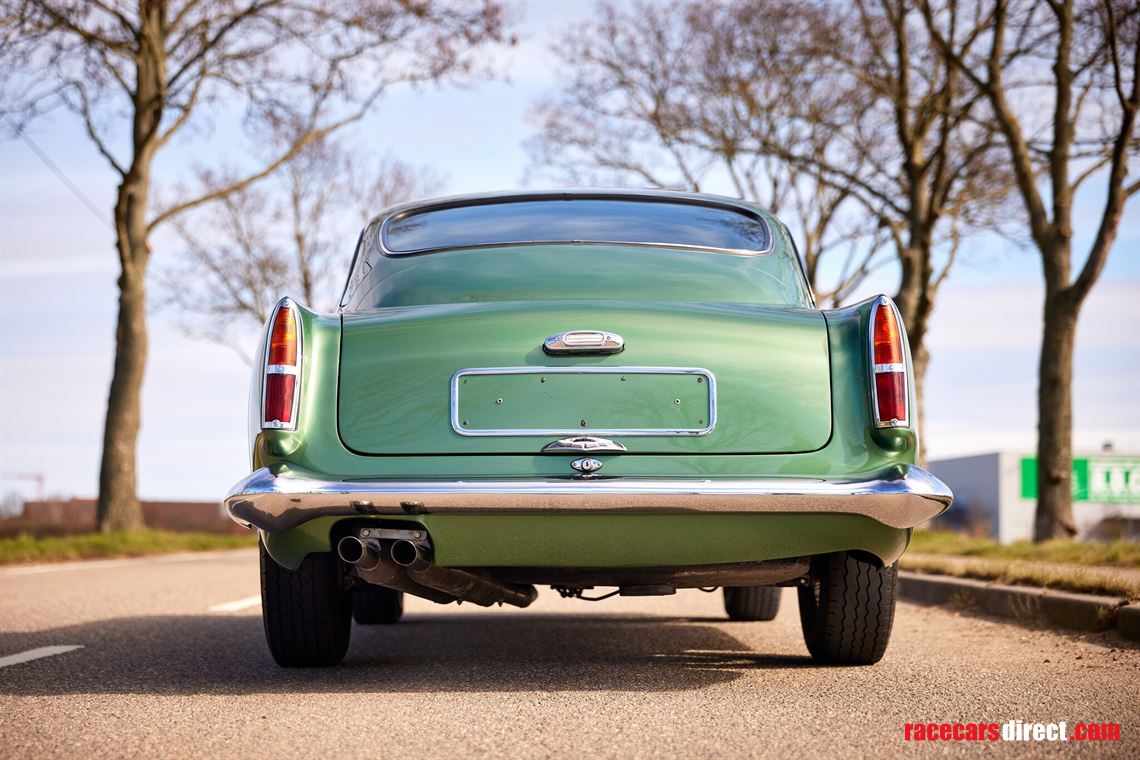 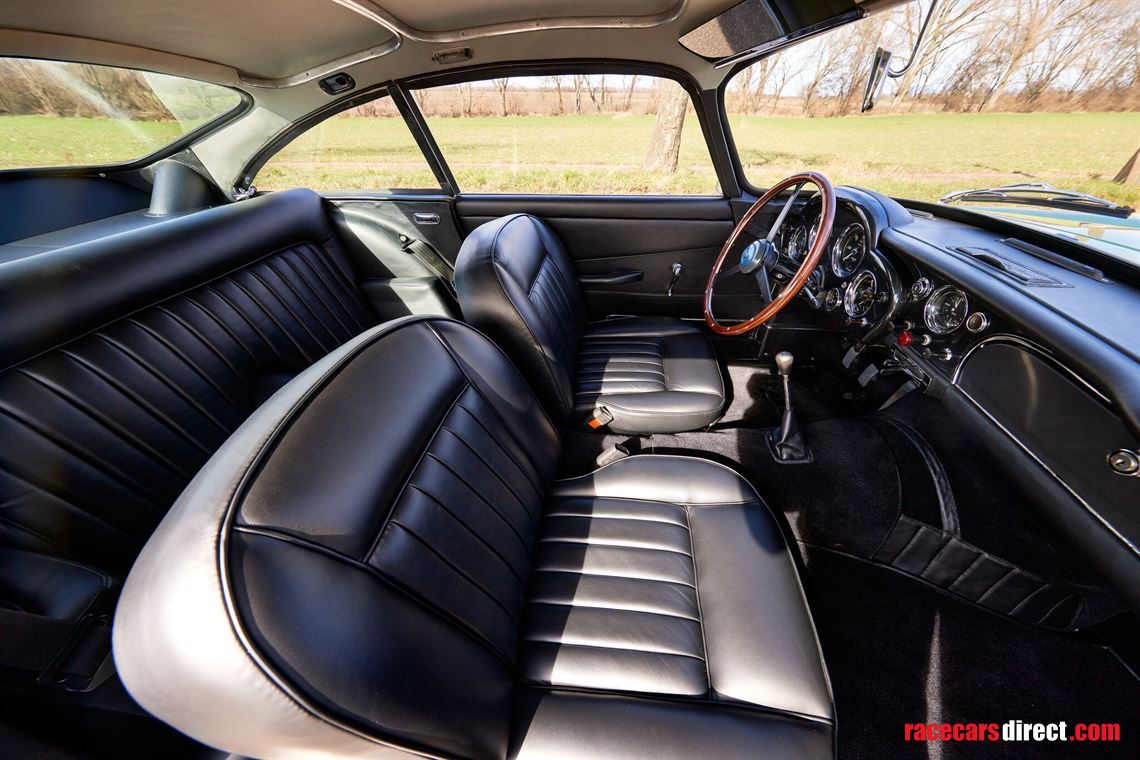 This exceptional left hand drive Aston Martin DB4 of the 1. Series was displayed on the stand of the German Aston Martin importer and race driver Peter Lindner at the 1959 IAA in Frankfurt.

The German industrialist and chocolate producer Dieter Monheim became the first owner of the car and registered it with the number plate B-UV6. It was used a few times at the Berlin AVUS Race. In the year of 1965 it was handed over to his son Jürgen Bud Monheim who ran a company for apparatus construction.

The car stayed in the ownership of the Monheim family till the year 1979 when it was sold to a Entrepreneur from Böblingen near Stuttgart. The new owner did repaint the car to „Westminster Blue“ and also worked on the interior and the engine.

In 1999 the DB4 was sold to Karlsruhe and restored to its original condition till 2002. The paint, Bodywork, Chassis and electronics have been reworked.

In 2016 the car was purchased by its current owner and was fully overhauled in 2017. In the same year it received a new leather interior with Vaumol Leather by Connolly. With a huge attention to detail it was made sure to preserve it in the best and original condition without over restoring it. In the year of 2021 it was professionally detailed and coated. It is located in Mannheim ever since.
The car is sold on behalf of a client and can be viewed by appointment only.

GT Parts and Cars
Email: jb@gtpartsandcars.com
Phone: 004915233639147
We buy, sell, broker and search Race and Sportscar parts as well As Racing and Sports Cars
We sell your Parts Collection and your cars
We are always looking for new stock

A fantastic custom built motorhome with 4 slide outs and a large rear garage!

World Class Race teams ready to run your Radical for the 2021 Championship season.