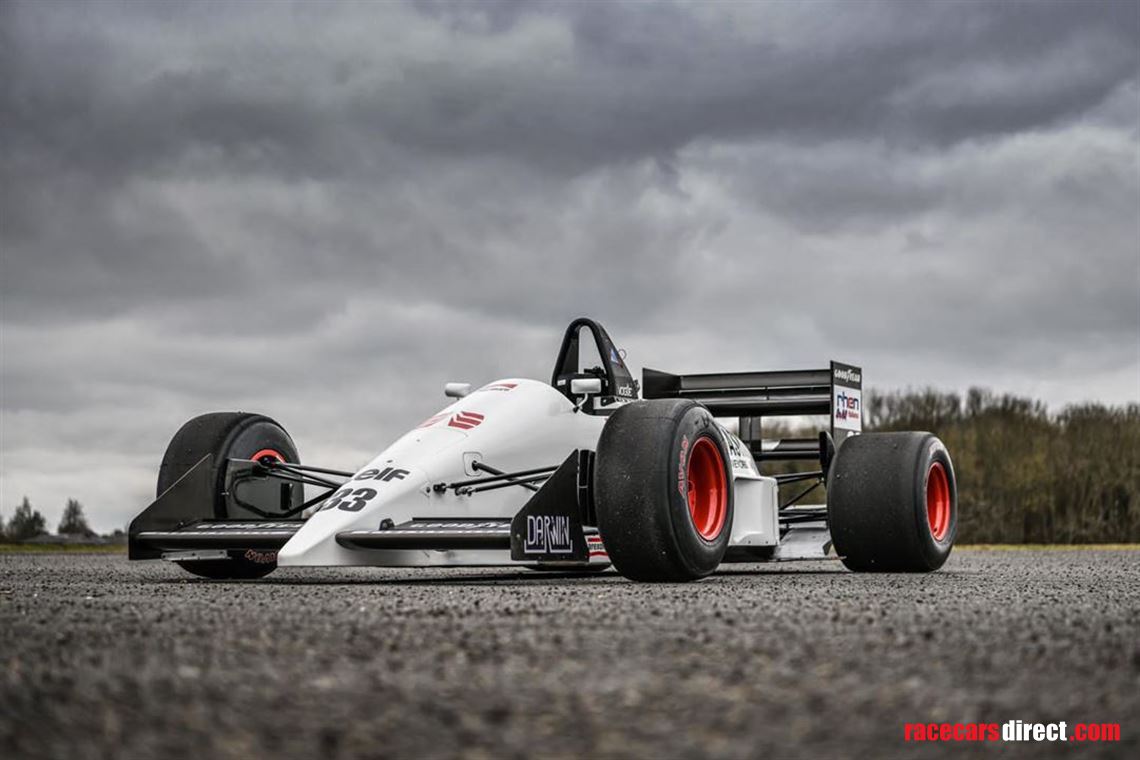 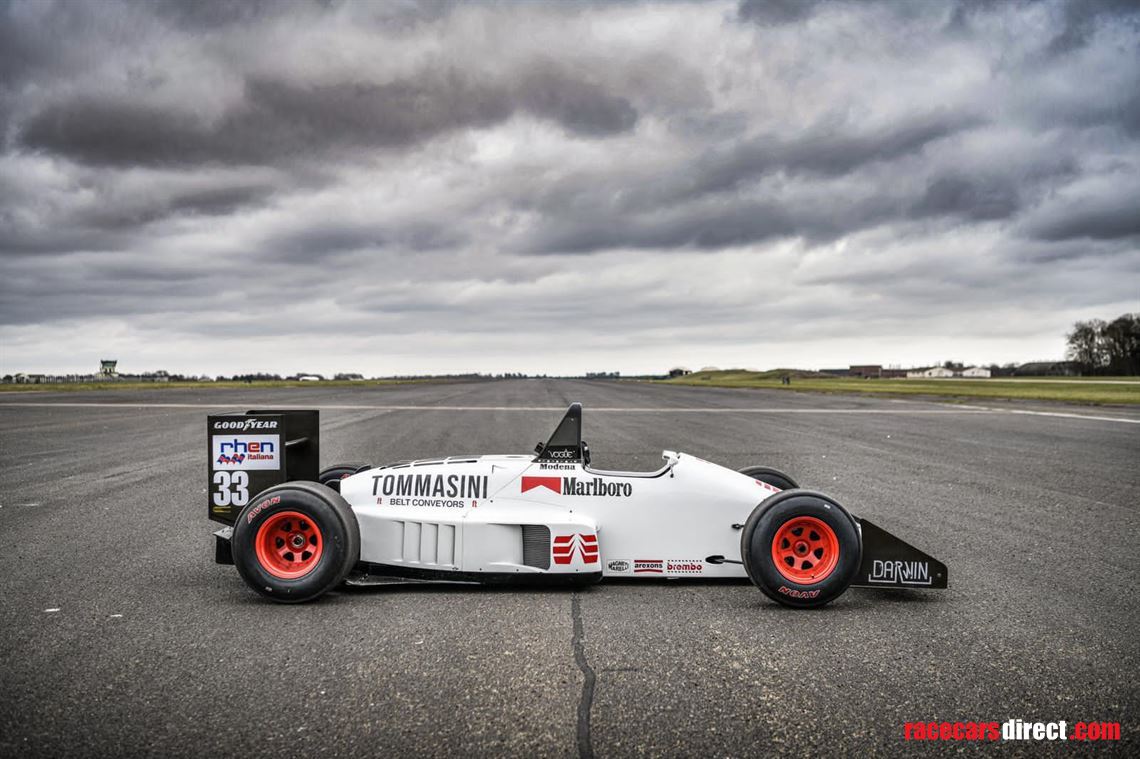 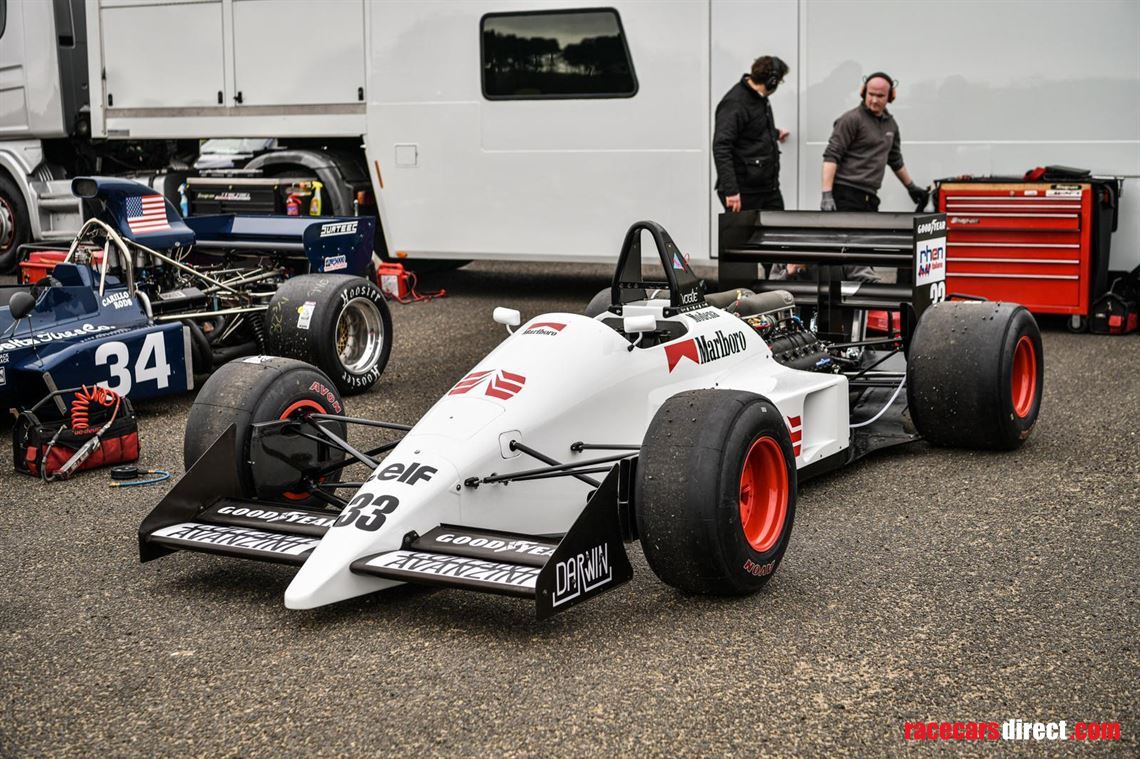 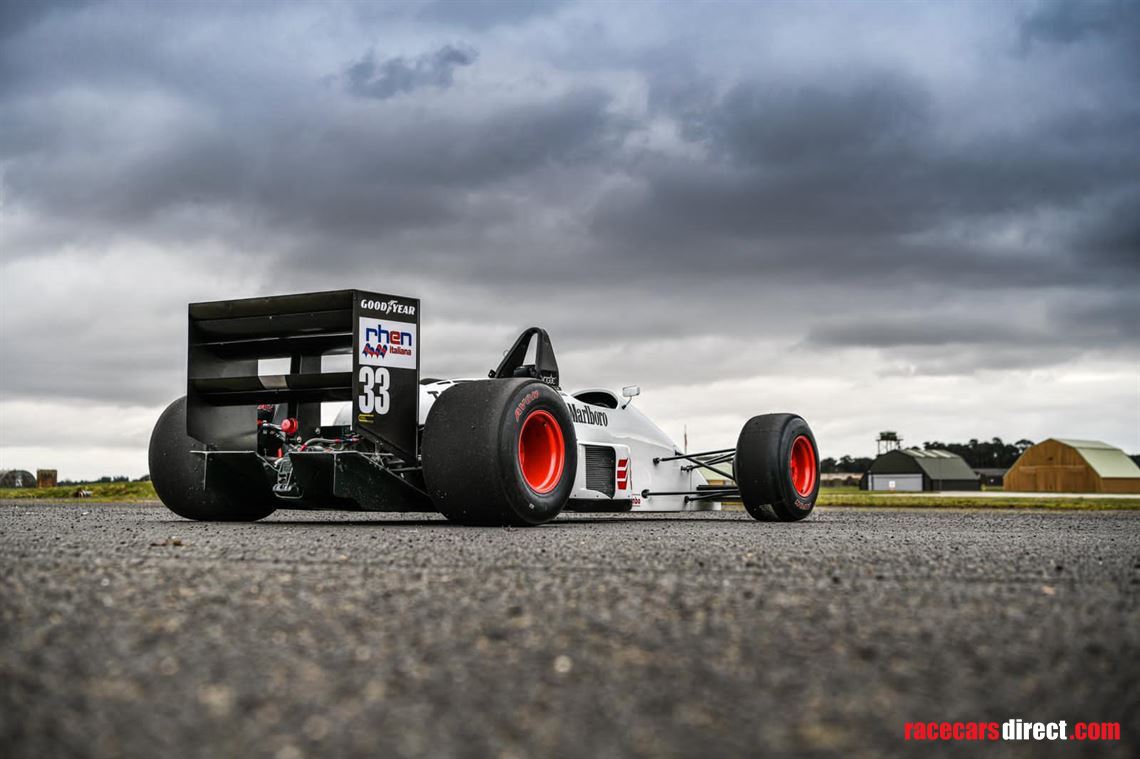 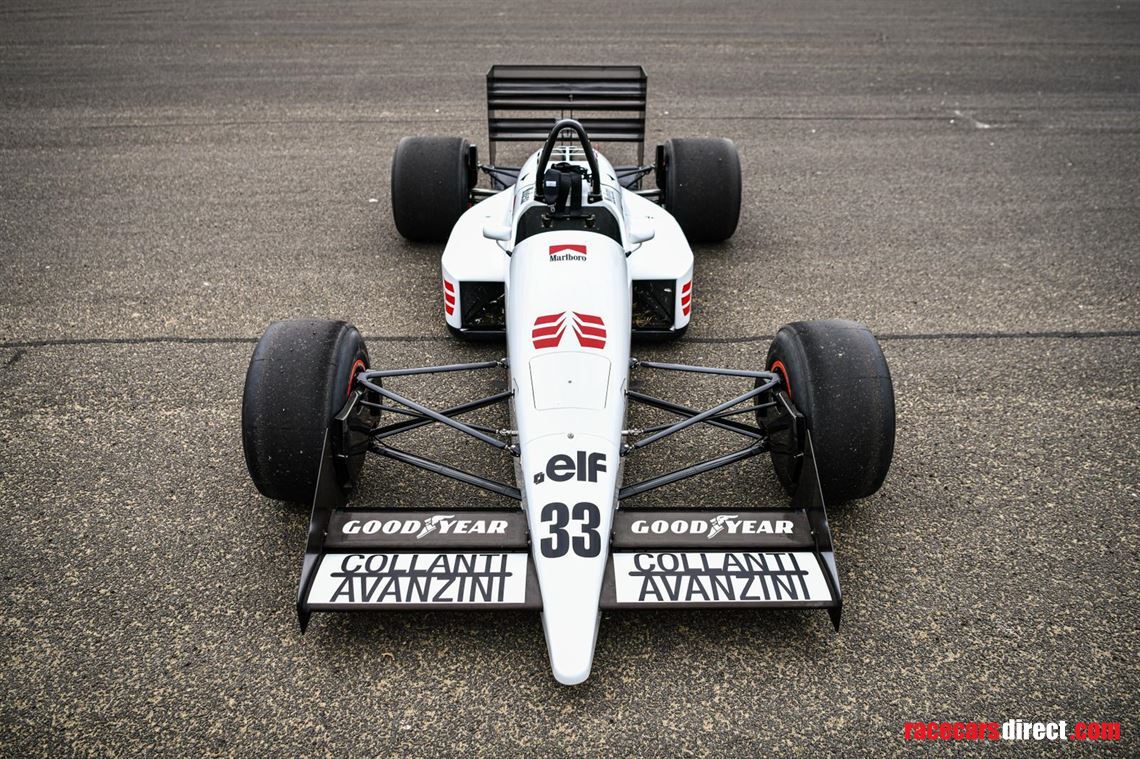 The financial boom of the late 1980’s and the continued success of the Ford Cosworth DF series engines saw an explosion of teams racing in F1 with up to 36 cars entered and only 30 starting each race. The small Eurobrun team was a combination of two outfits – the mechanical manpower and skill of Giampaolo Pavanello's Euroracing team, who had also run the factory-backed Alfa Romeo Formula One team from 1982–85, and the financial muscle and organisational skill of Swiss slot machine magnate Walter Brun, who owned and ran the Brun Motorsport sports car team.

The EuroBrun ER188 was built and raced by the EuroBrun team for the 1988 Formula One season. The carbon fibre chassis was designed by Mario Tolentino and was powered by a normally aspirated 3.5L Cosworth DFZ engine with Eurobrun/Hewland 6 speed gearbox. Two cars were entered for 1987 Formula 3000 champion Stefano Modena of Italy and long-time Brun sports car stalwart, 33-year-old F1 rookie, Argentine Oscar Larrauri.

During the 1988 season 3 chassis were built to the 188 design, and this car the 3rd chassis built was used by Stefano Modena as his primary race car for the majority of the season. In this chassis Modena finished 5 of the season’s Grand Prix, finishing 12th in Canada, 14th in France, 12th at the British GP, 11th in Hungary - the team’s best result, and 13th at the Spanish GP. Larrauri drove the car at the final GP of the year in Australia.

For 1989 the ER188 was updated to ER188B specification and fitted with a Judd CV engine. Driver Gregor Foitek used the B spec car for the first half of the season until the ER189 was launched.

Having undergone a comprehensive rebuild, including refreshed Cosworth DFR engine from Geoff Richardson over the last 12 months the car has successfully completed 1 shakedown and demonstration event at Donington Park. The car is offered for sale complete with spares and newly made spare wheels and offers F1 performance for a fraction of its original cost.

Cosworth CAN Junction Box (CJB) CAN expansion box. Allows additional sensors to be added to a system