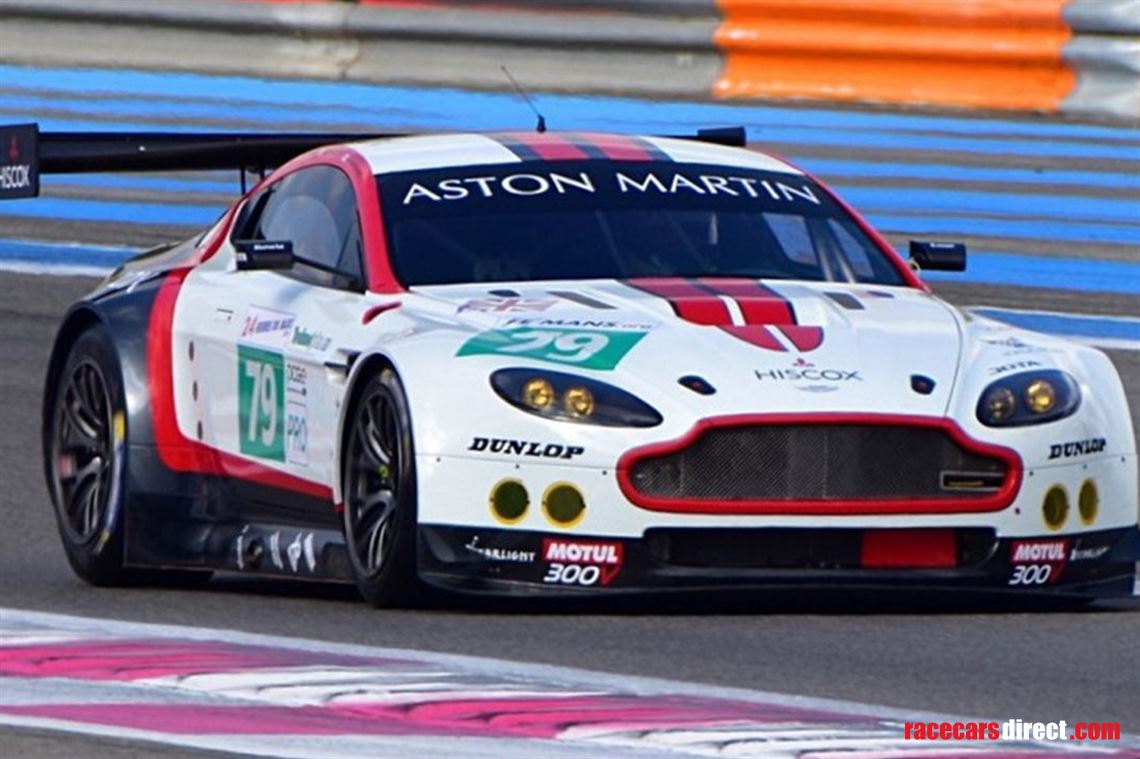 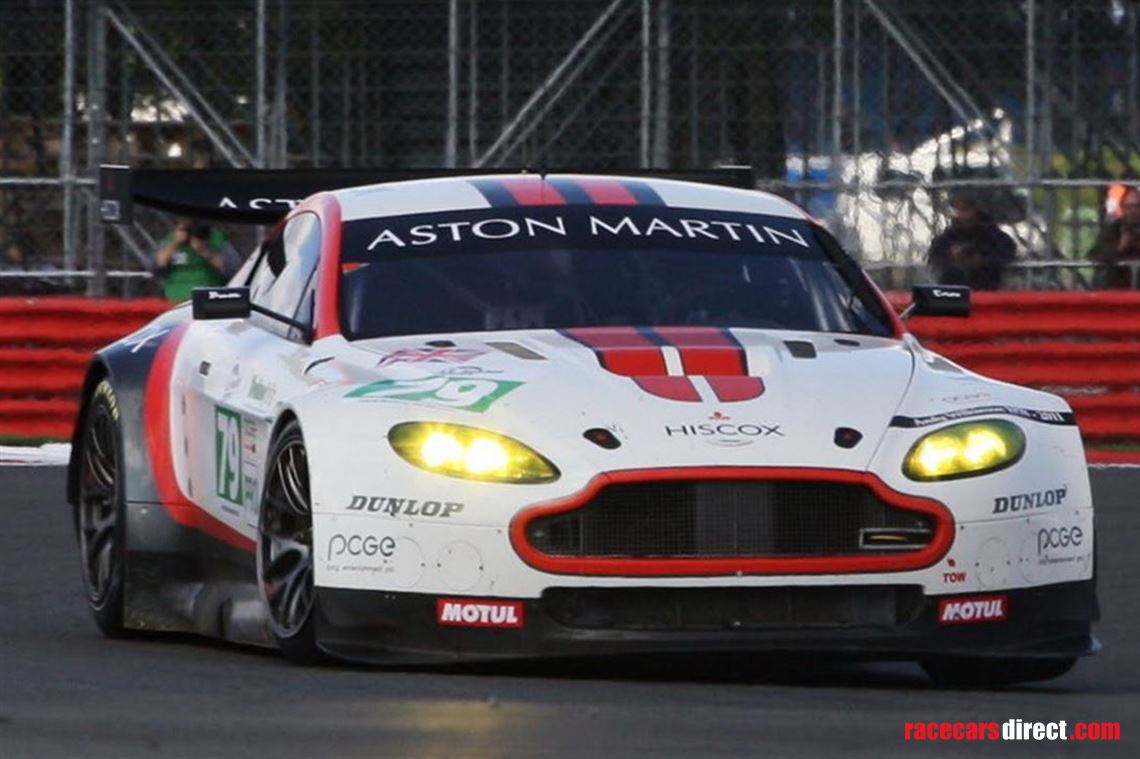 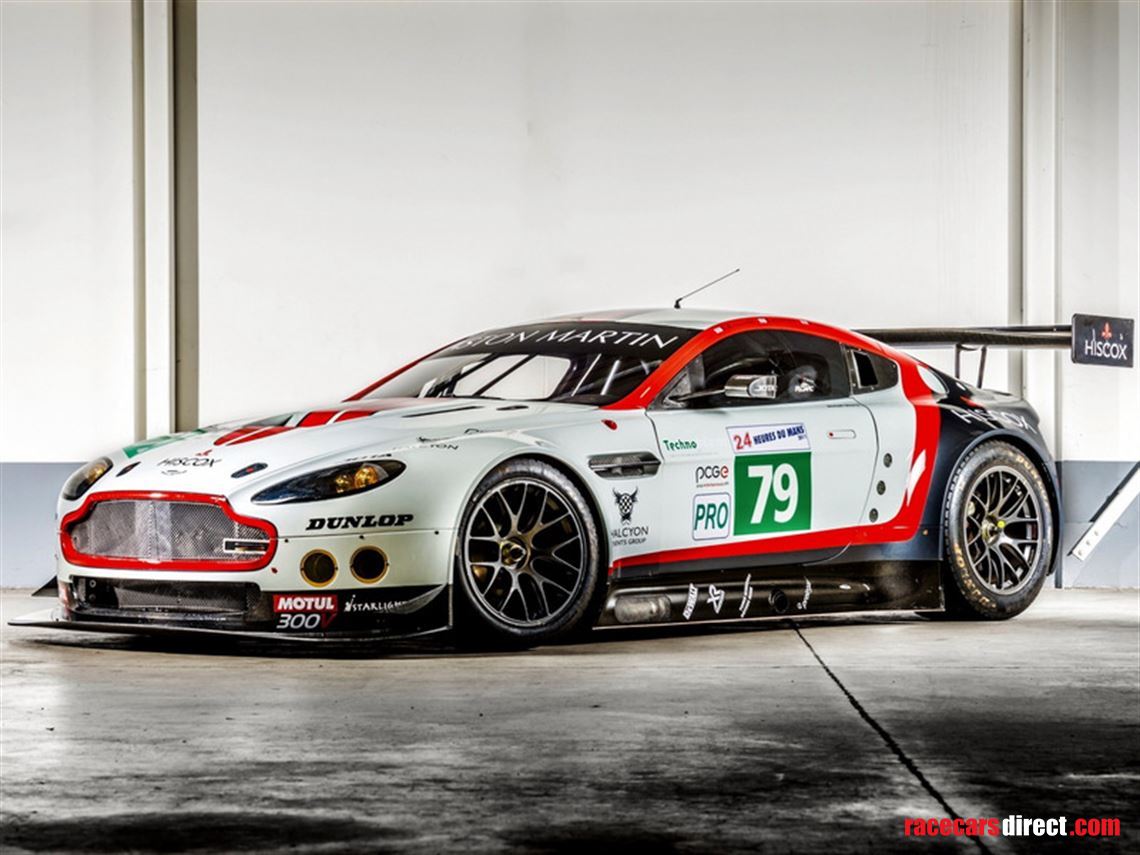 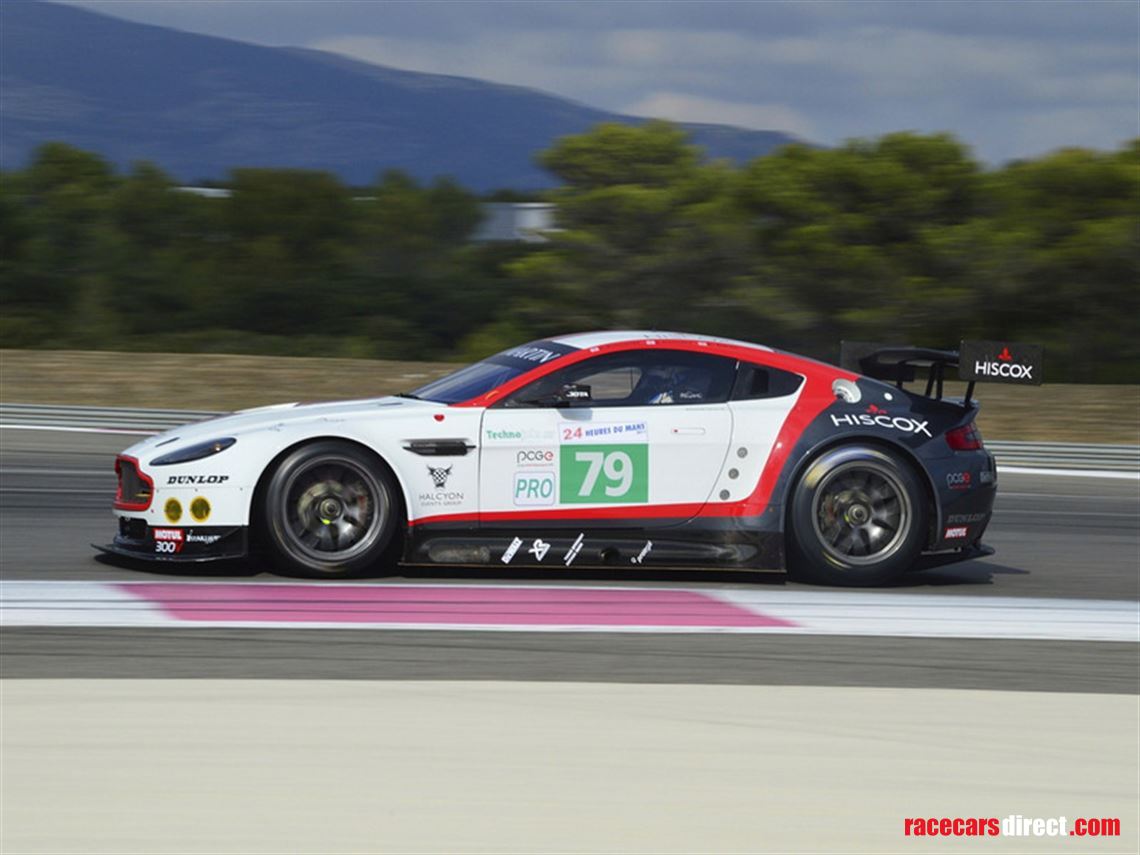 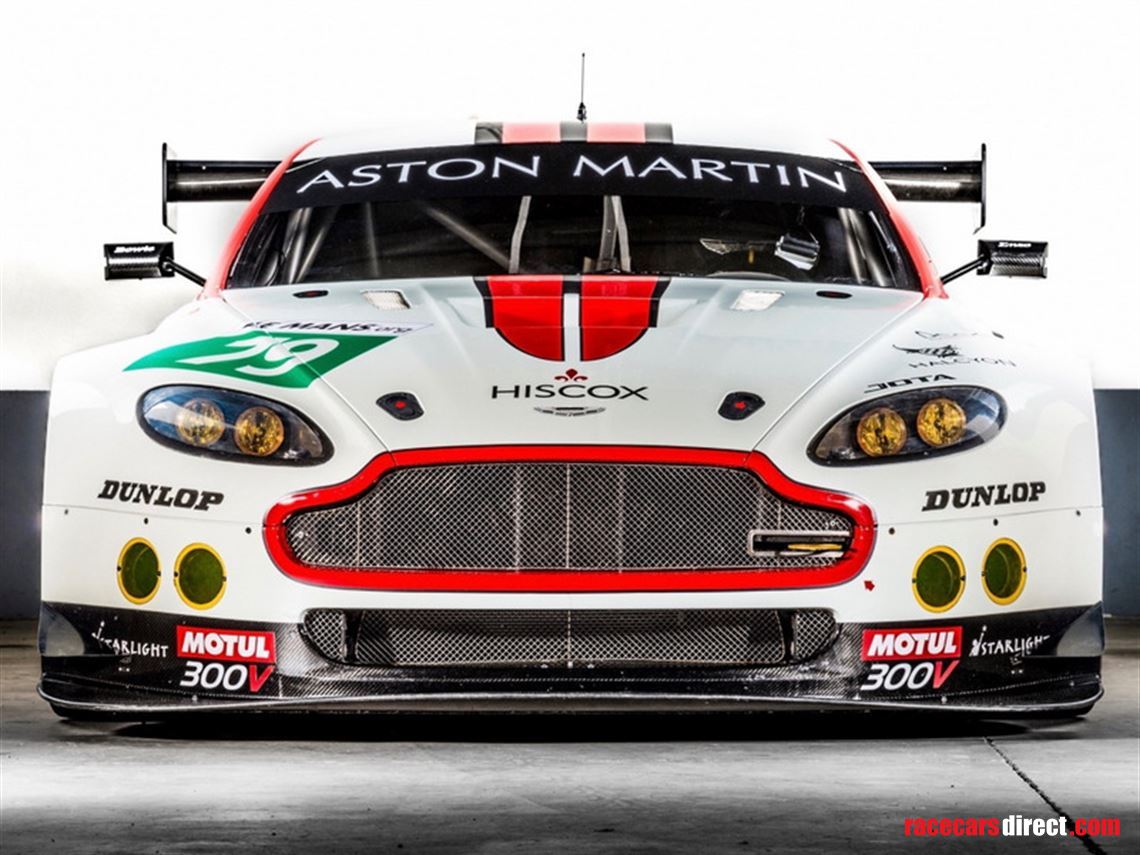 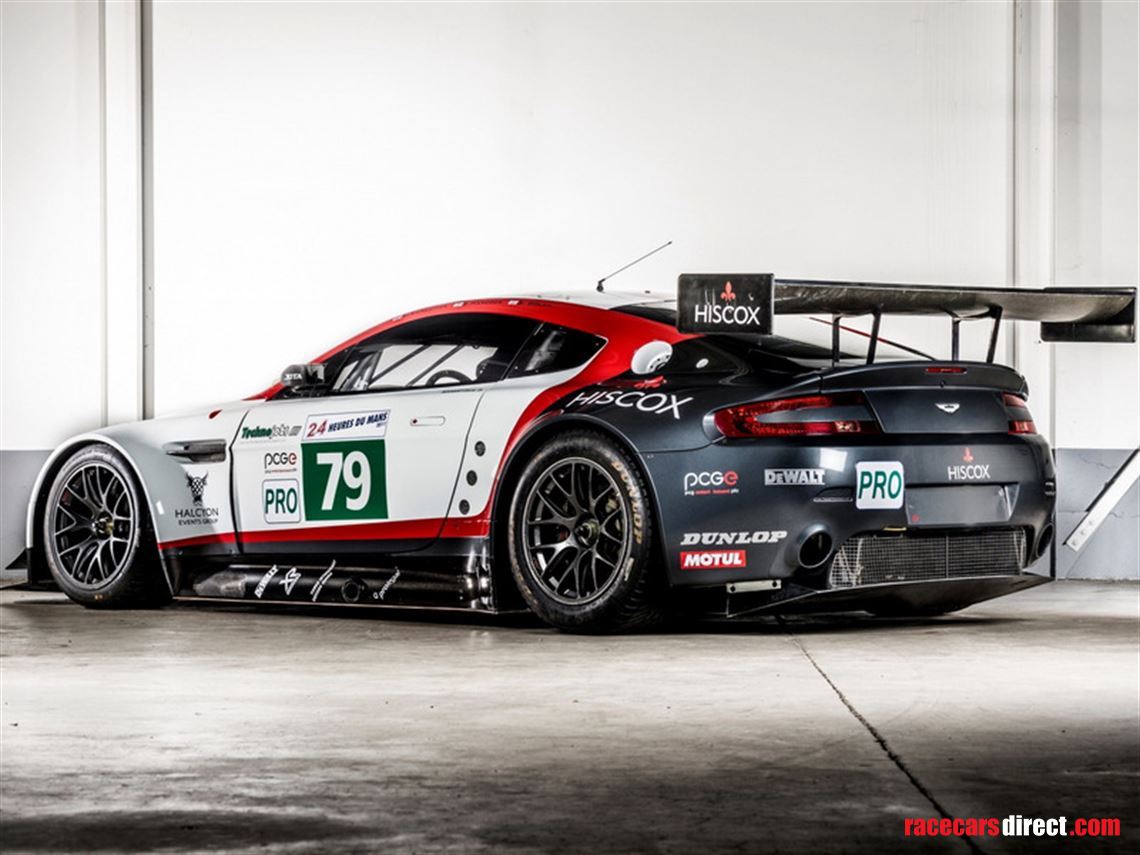 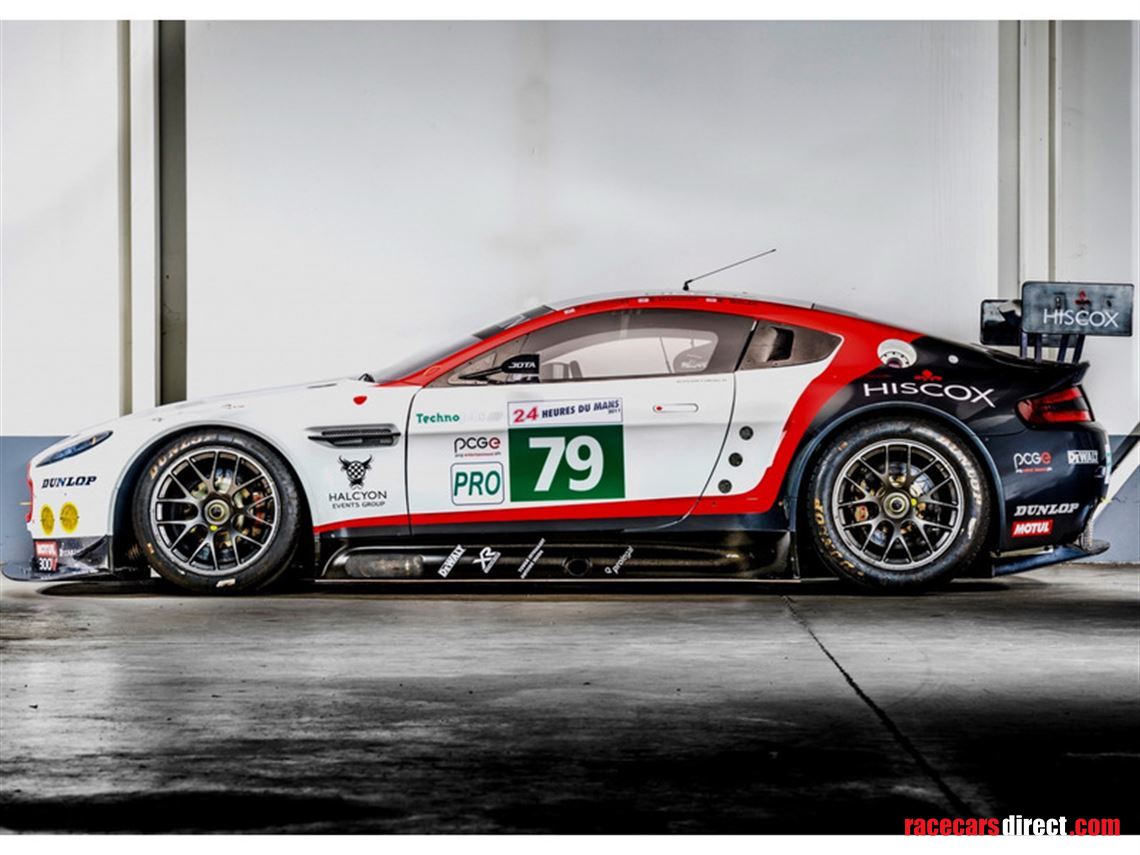 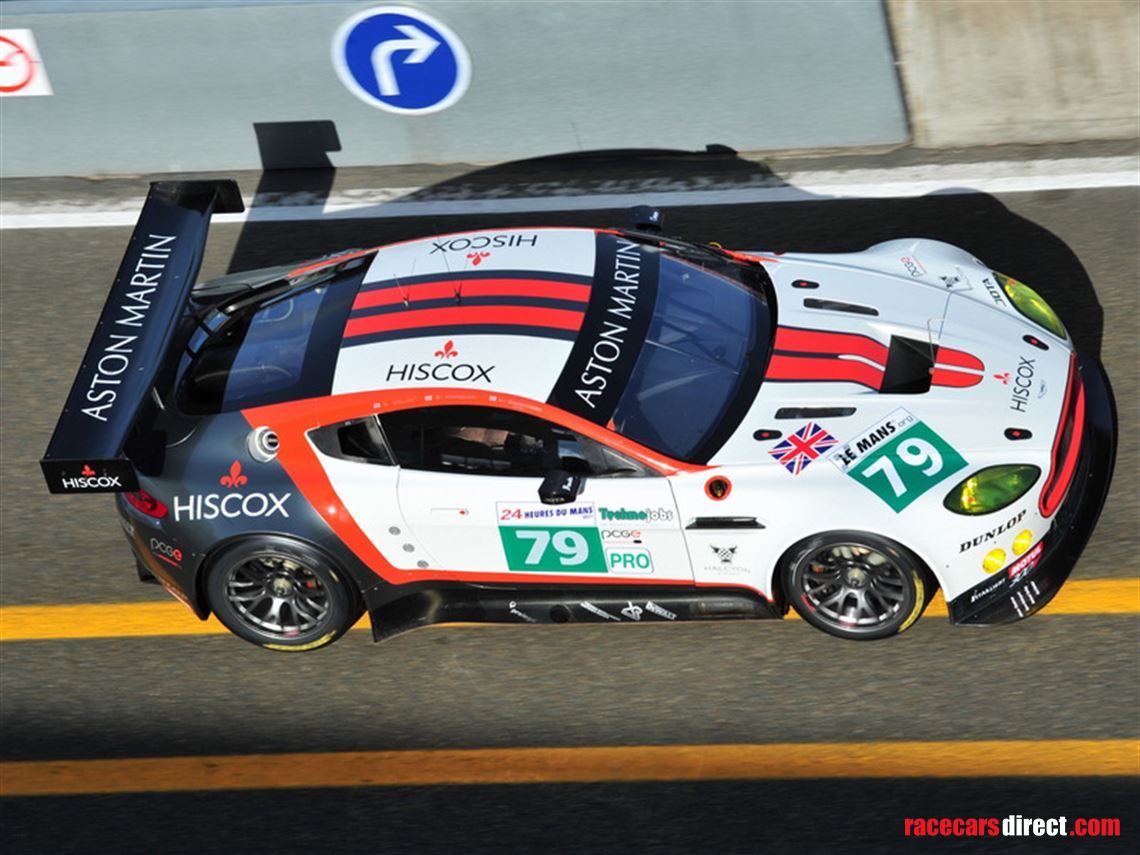 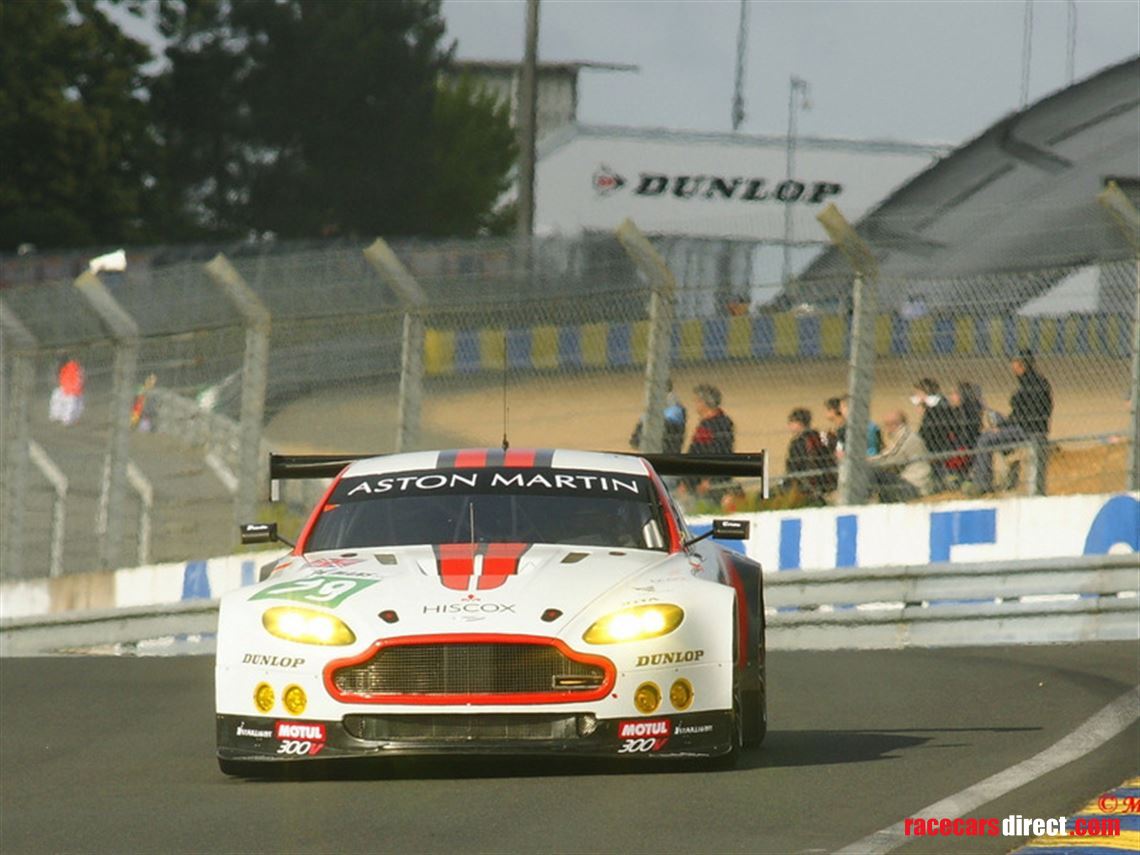 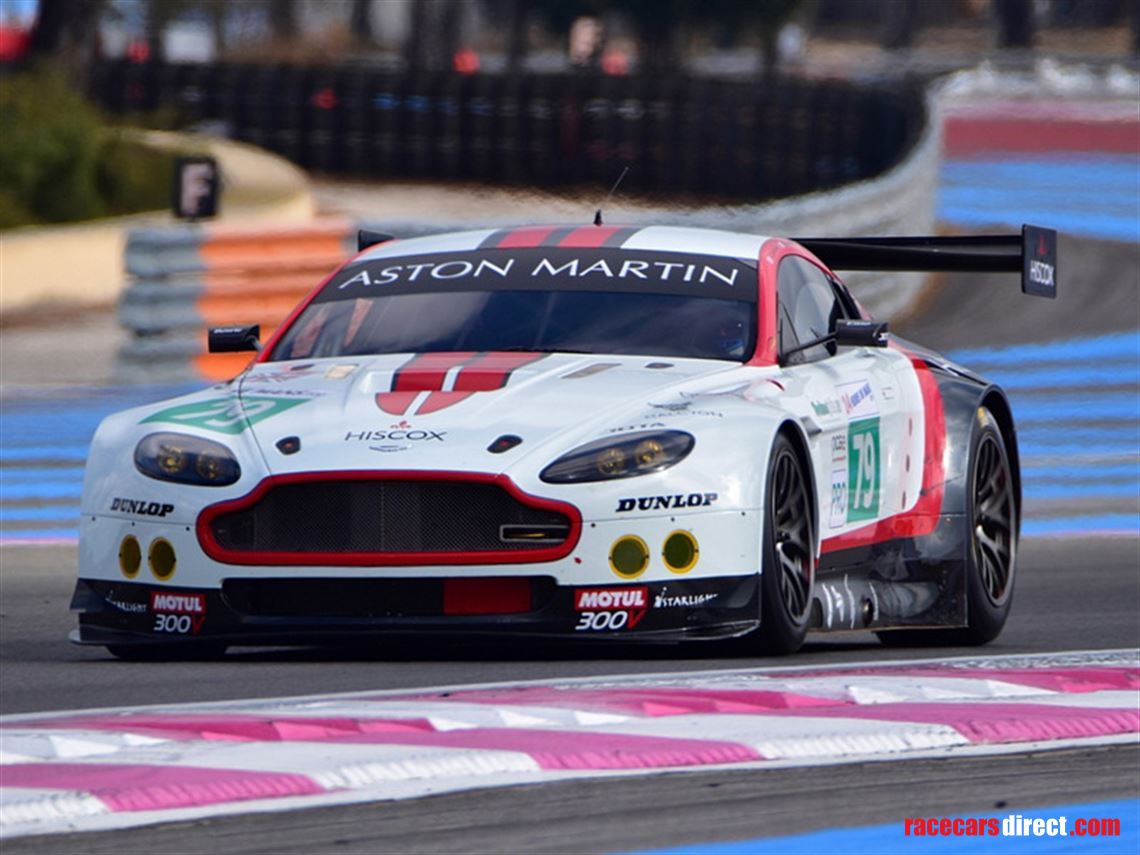 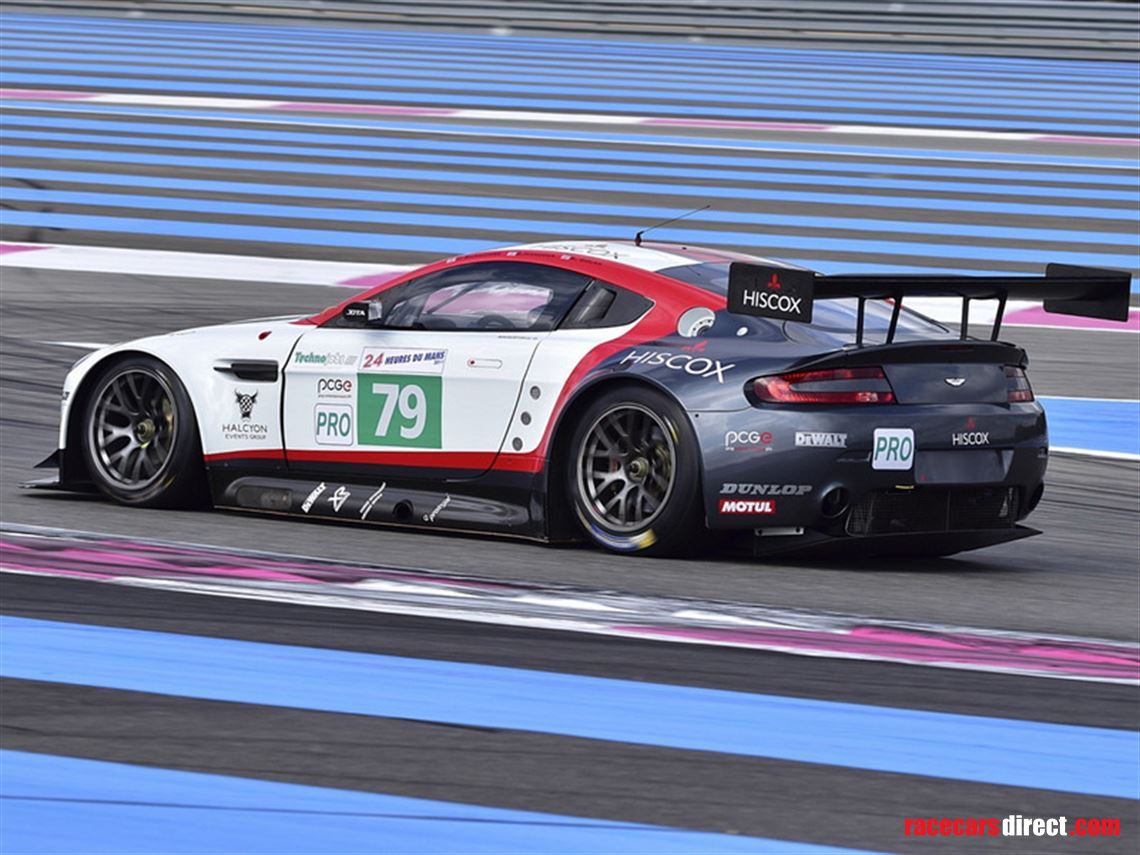 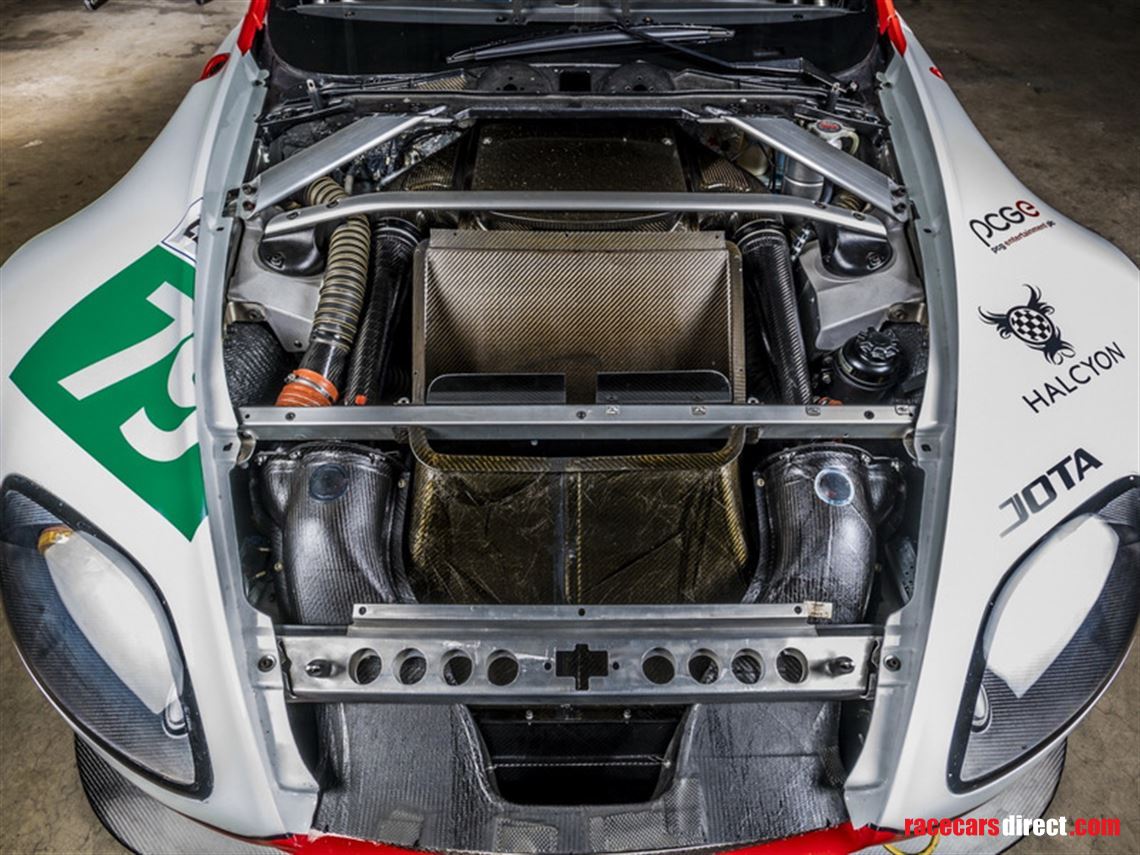 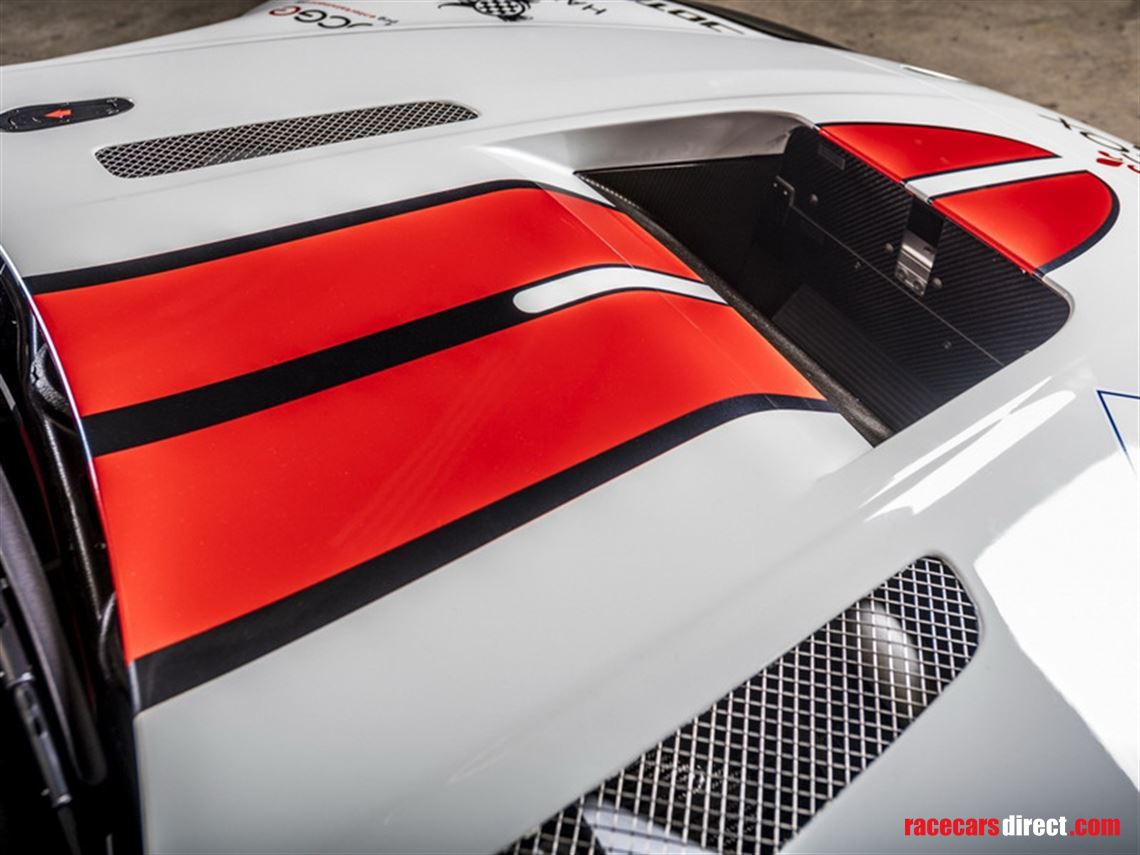 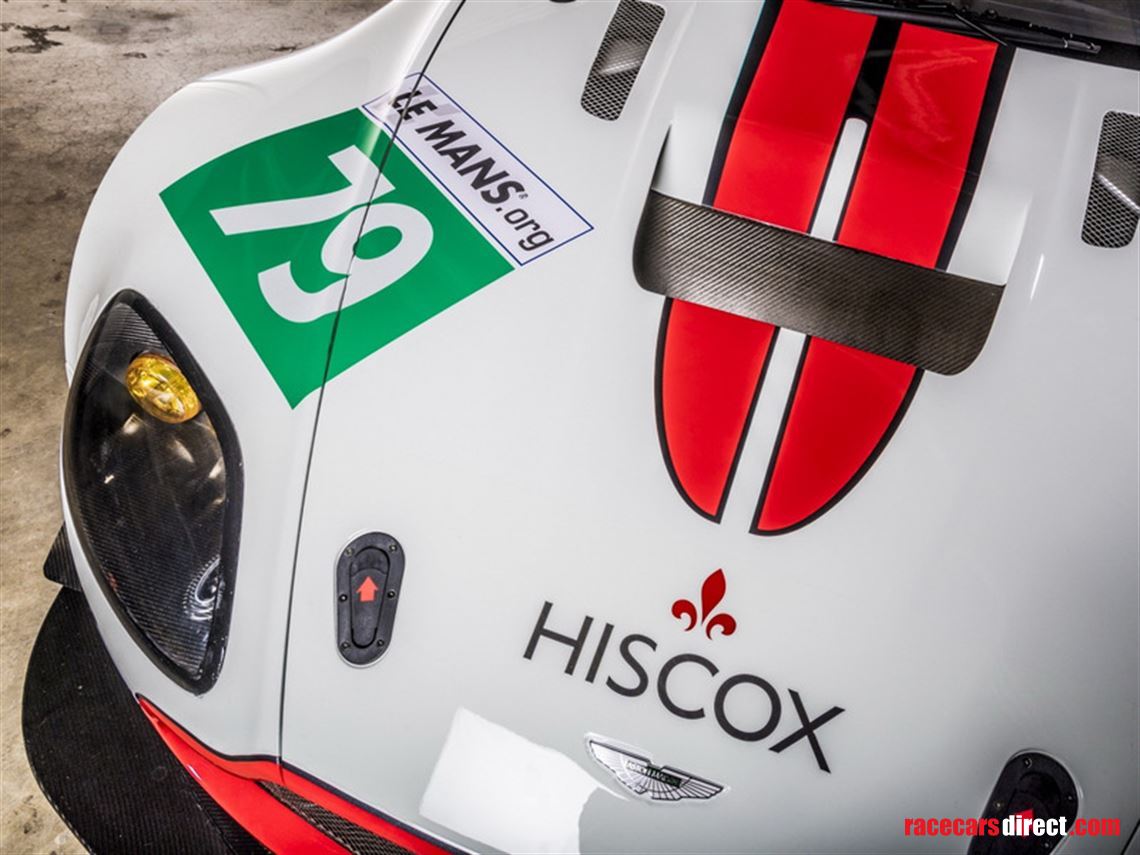 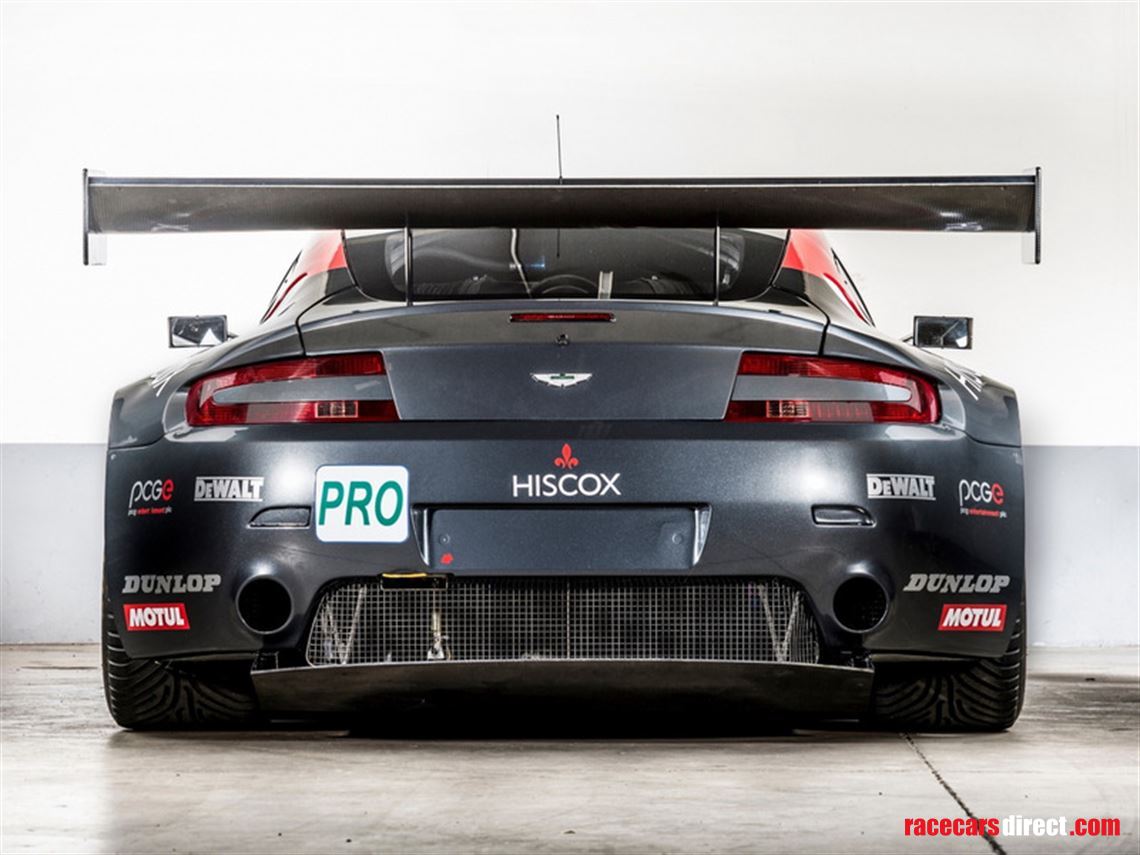 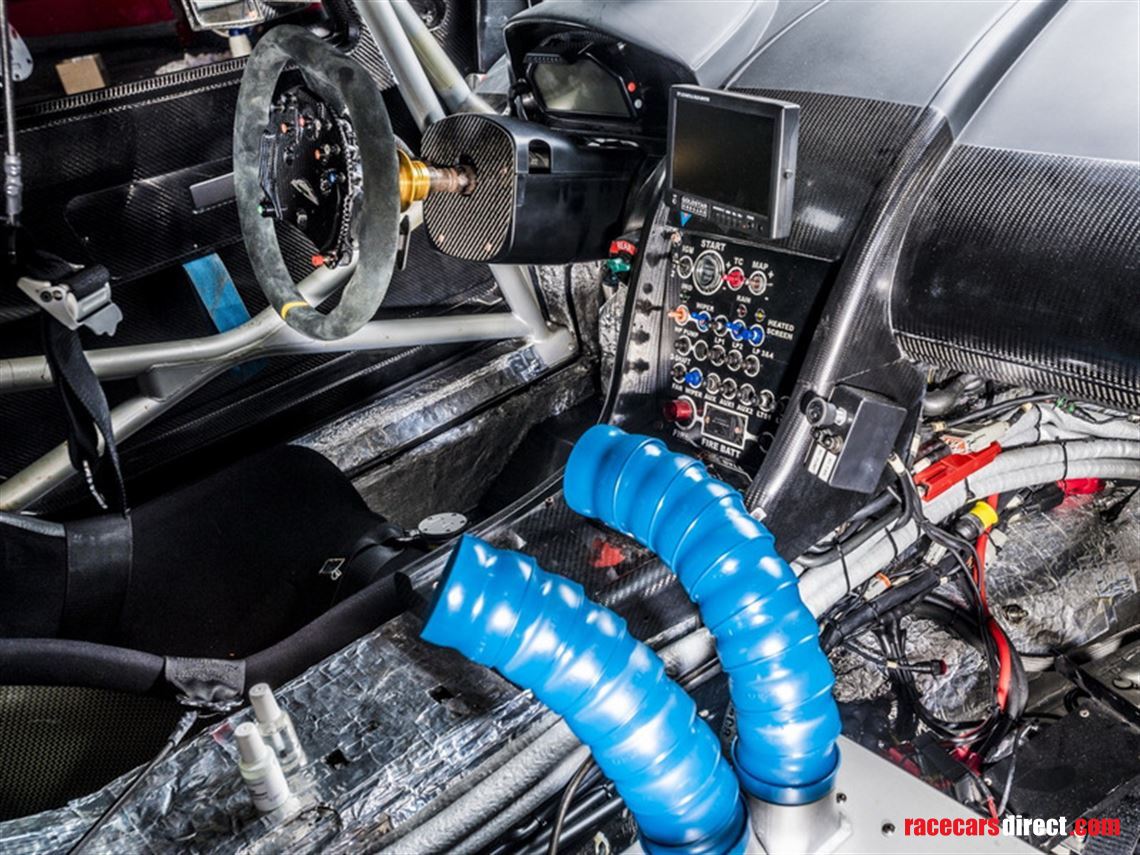 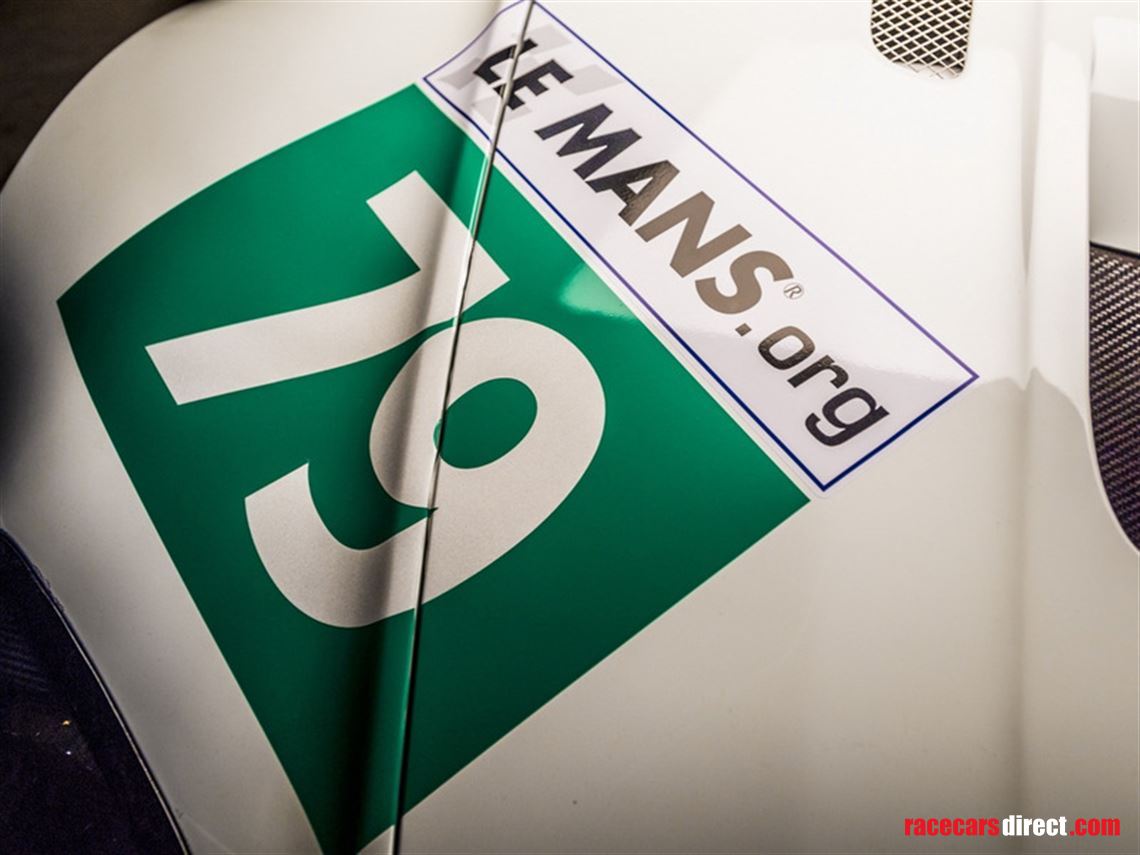 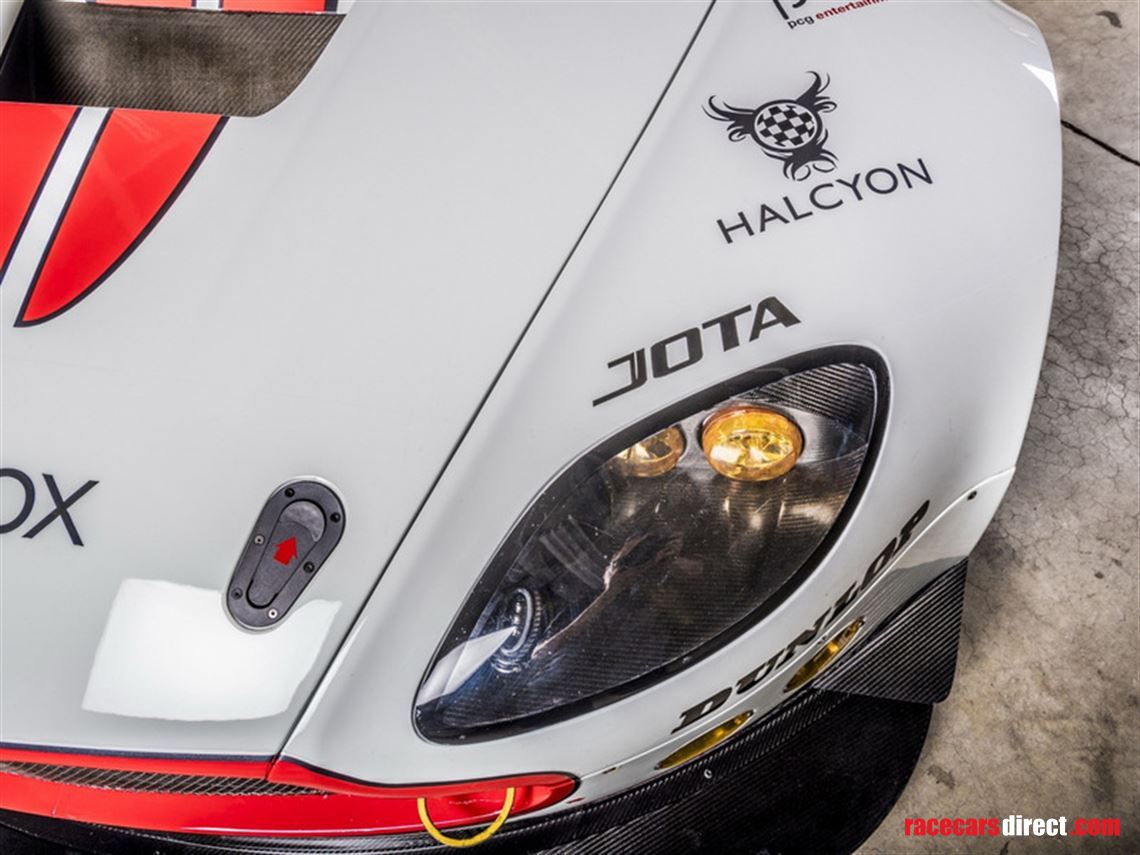 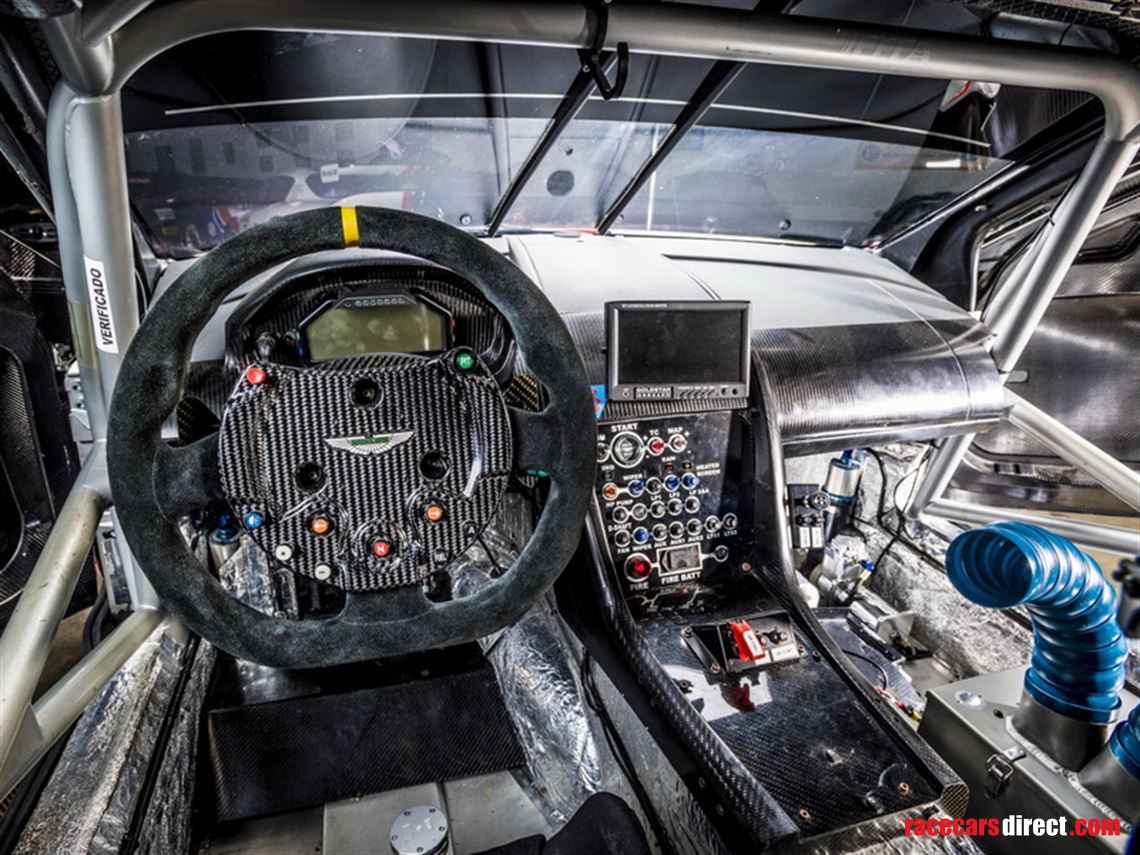 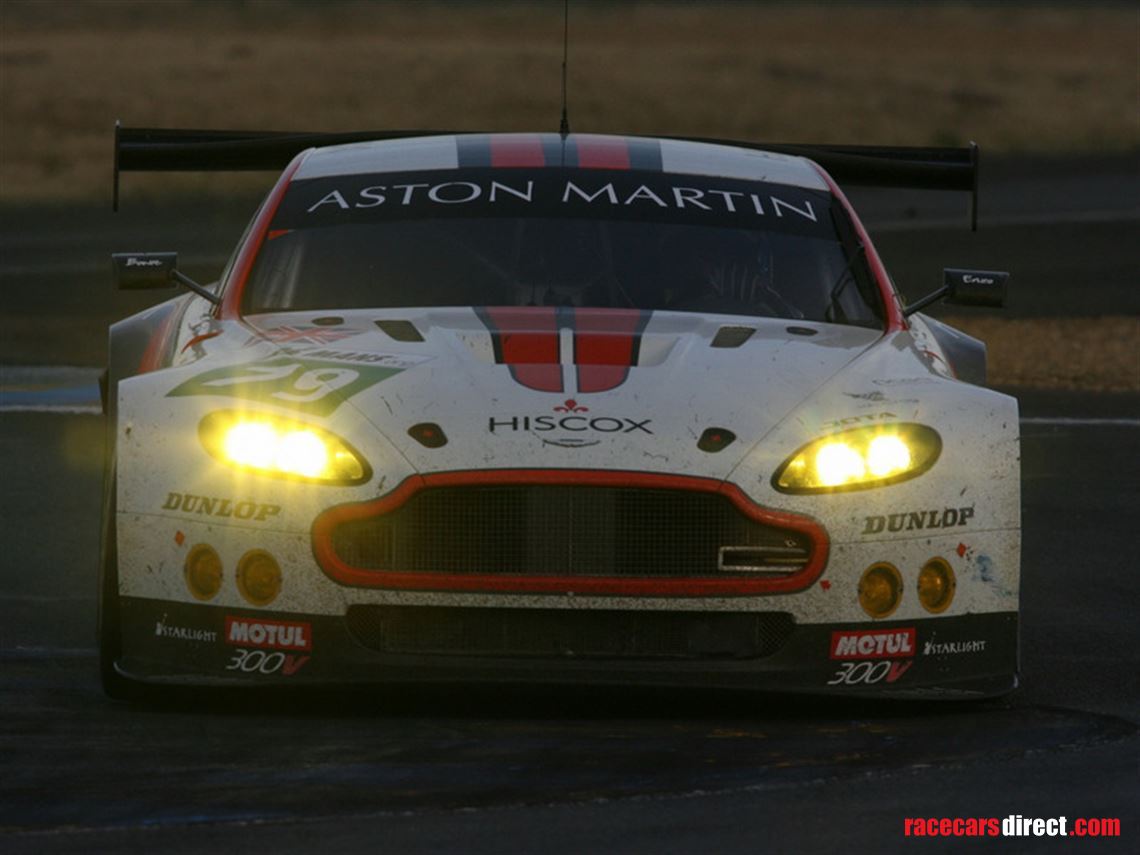 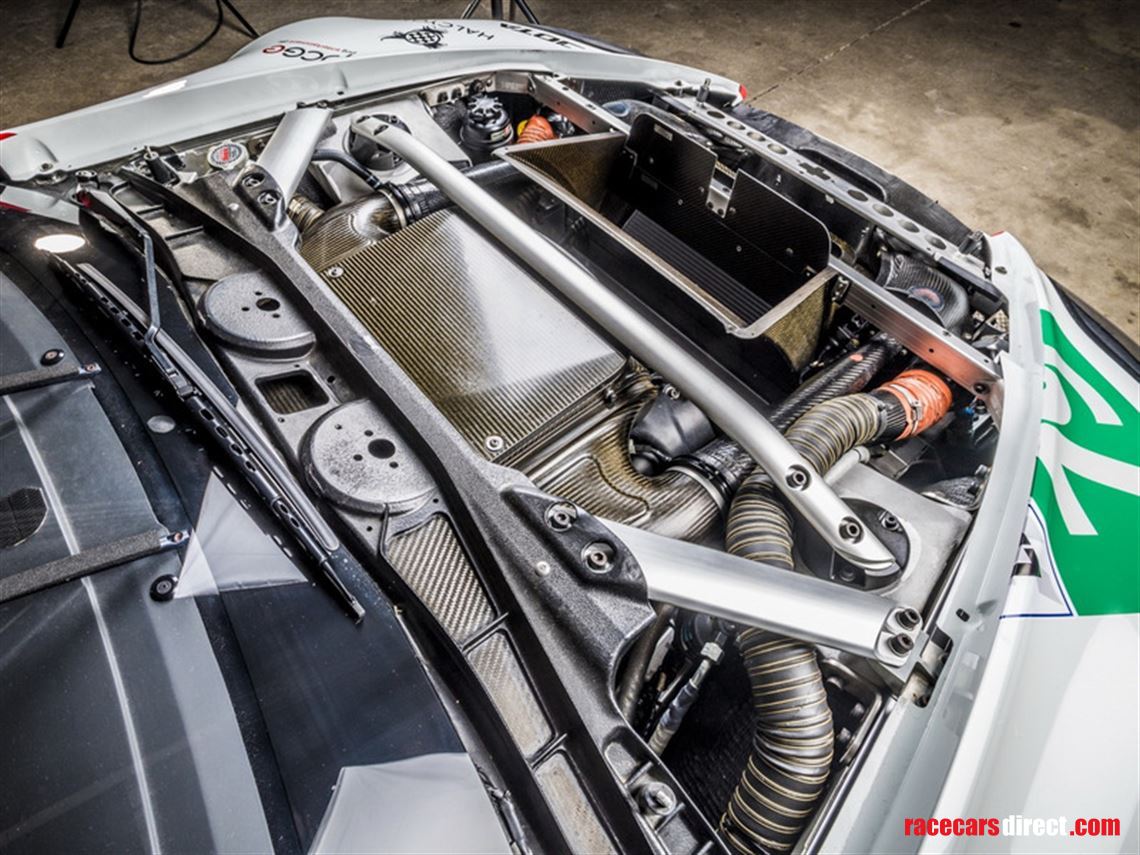 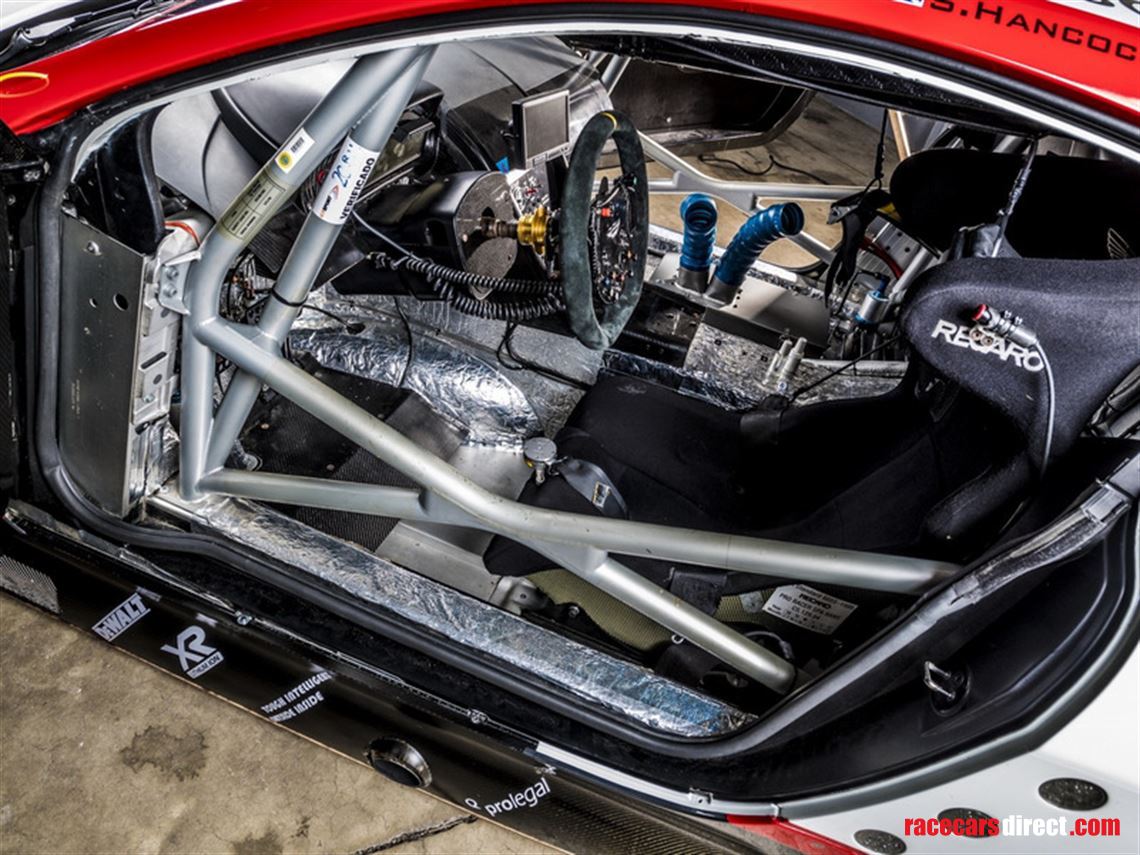 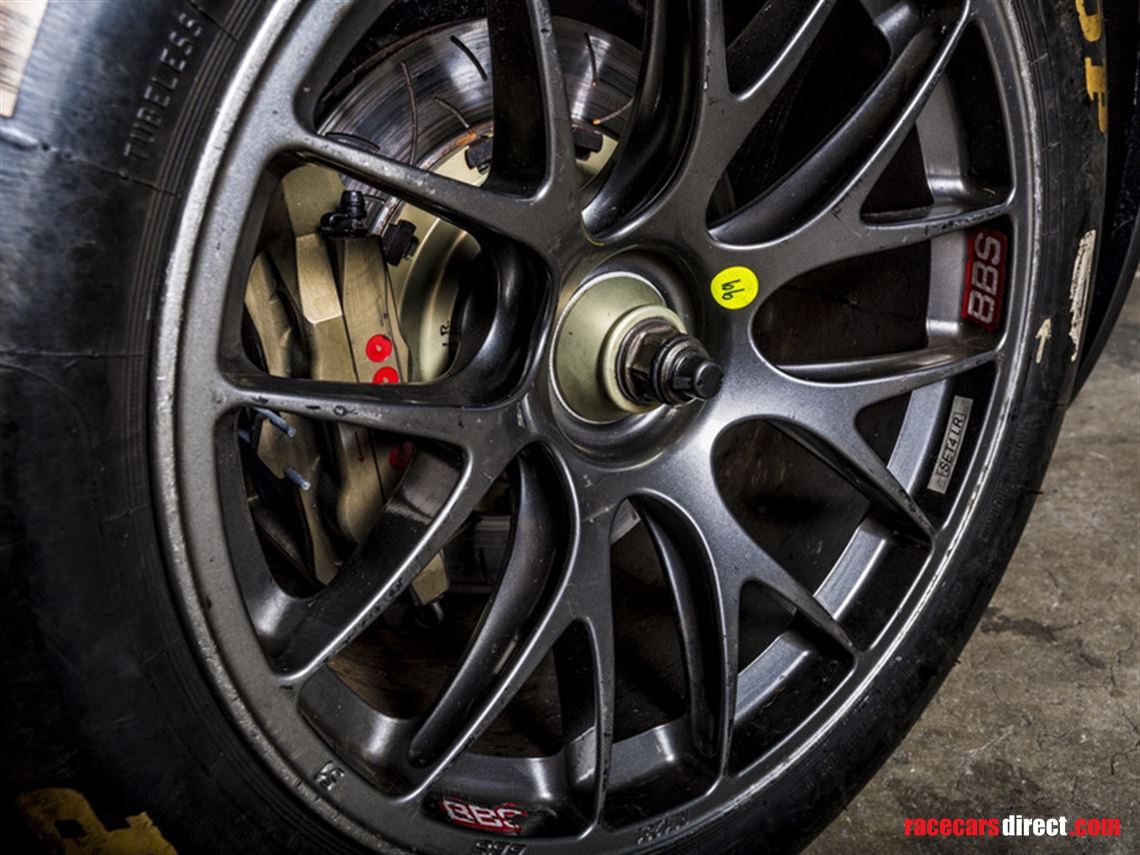 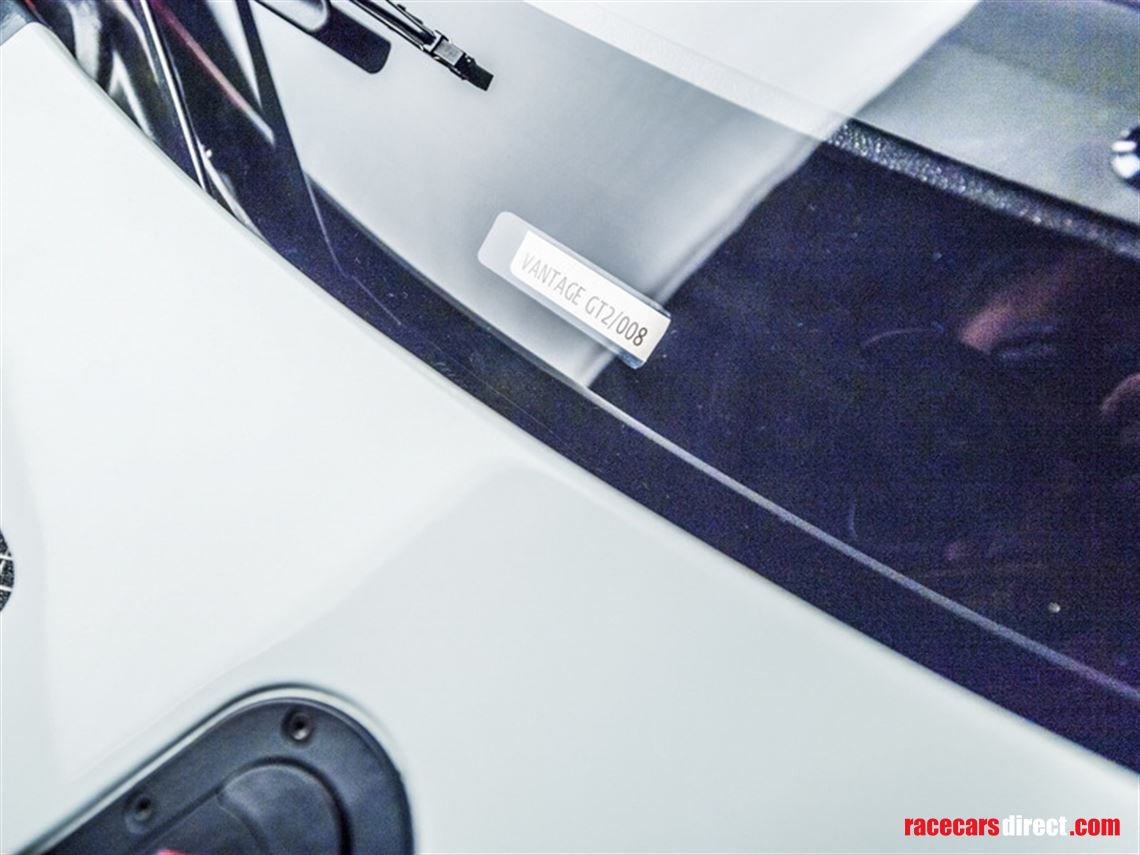 We are pleased to offer this rare, latest specification and Ex-JOTA Sport Aston Martin Vantage GT2 – VIN Nr 008 – for sale.

After developing the 550 Maranello, David Richards of Prodrive was keen on having a long term partnership with another manufacturer. Aston Martin made an amazing come back in 2005 in the GT category via a Prodrive-partnership which lead to the DBR9 GT1. It had great success until GT1s were banned by FIA and ACO in 2010. Anticipating the end of the GT1s, all the manufacturers already moved to GT2 cars in 2008 and to GTE in 2011. Between 2008 and 2017 the Vantage V8 enjoyed full AMR backing in GT racing in ILMS, ELMS, FIA WEC and Le Mans. From 2008 to 2010 the cars were based on the (older) GT2 regulations. However from 2011 onwards and with the GTE regulations which allowed more technical upgrades, they became very close to the GT1 design and achieved very similar lap times. One development car (chassis X2) and only 9 Aston Martin Vantage GT2s, numbered 001 to 009, were built from 2008 to 2011 making them one of the rarest Aston Martin racing cars ever.

The Aston Martin Vantage GT2 we are offering is chassis 008, built in 2010. That year, Aston Martin Racing focused all of its efforts on the LMP1 « AMR-One » project which wasn’t successful. However a redesign of the Vantage GT2 car was conducted over the winter of 2010/2011 and AMR entrusted Jota Sport to run GT2-008 in the “GTE Pro” class with Gulf Middle East running GT2-009 in the “AM” class. To list only a few of the modifications, the two cars received an upgraded and more reliable engine, the great X-Trac gearbox with paddles (earlier cars ran a Holinger sequential gearbox ) and air-conditioning.

In 2011, chassis 008 ran in ELMS and at Le Mans 24 Hours, maintained at the highest level by the renown Jota Sport team. It was retired from racing at the end of 2011 and was sold in 2012 to a private owner who participated in the Aston Martin Le Mans Festival with Jota Sport upon which it was sent to Prodrive in the winter of 2013 to be completely rebuilt with bills in excess of £100,000. The car completed a shake down in Spain with Prodrive and was then put into storage until 2017 when it was purchased by dealer Art&Revs who put the car back in its lovely Hiscox Le Mans livery and sold it to the current owner in 2018 who entrusted the car to Aston Martin racing team Street Art Racing (Belgium).

Under the supervision of Prodrive, GT2-008 was completely gone through and the telemetry was refurbished so as to protect and manage this valuable racing car’s life. After a successful test at Le Castellet the car participated in the 2019 Masters Aston Martin Endurance Legends race where it finished 2nd in class. The car is sold in 100% race-ready condition with a very low mileage (1700km) engine and crack testing, seat belts, fuel cell, etc. being current. GT2-008 is totally ready for the 2021 racing season and comes with a basic spares package (wheels, extra body panels, etc.) while its new owner can also benefit from a huge Street Art Racing spares inventory on an as-needed basis. 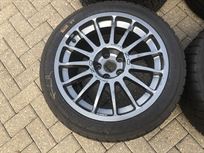 Taste the power of motorsport with the ultimate home simulator : the Sector One.