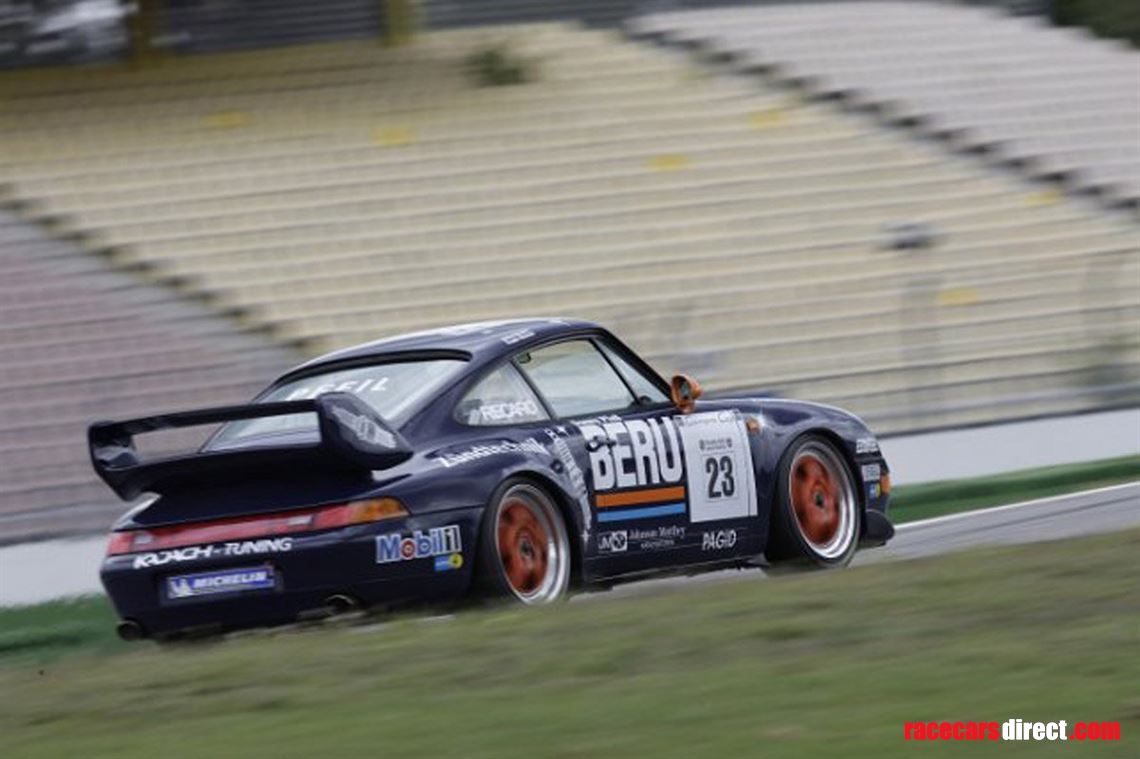 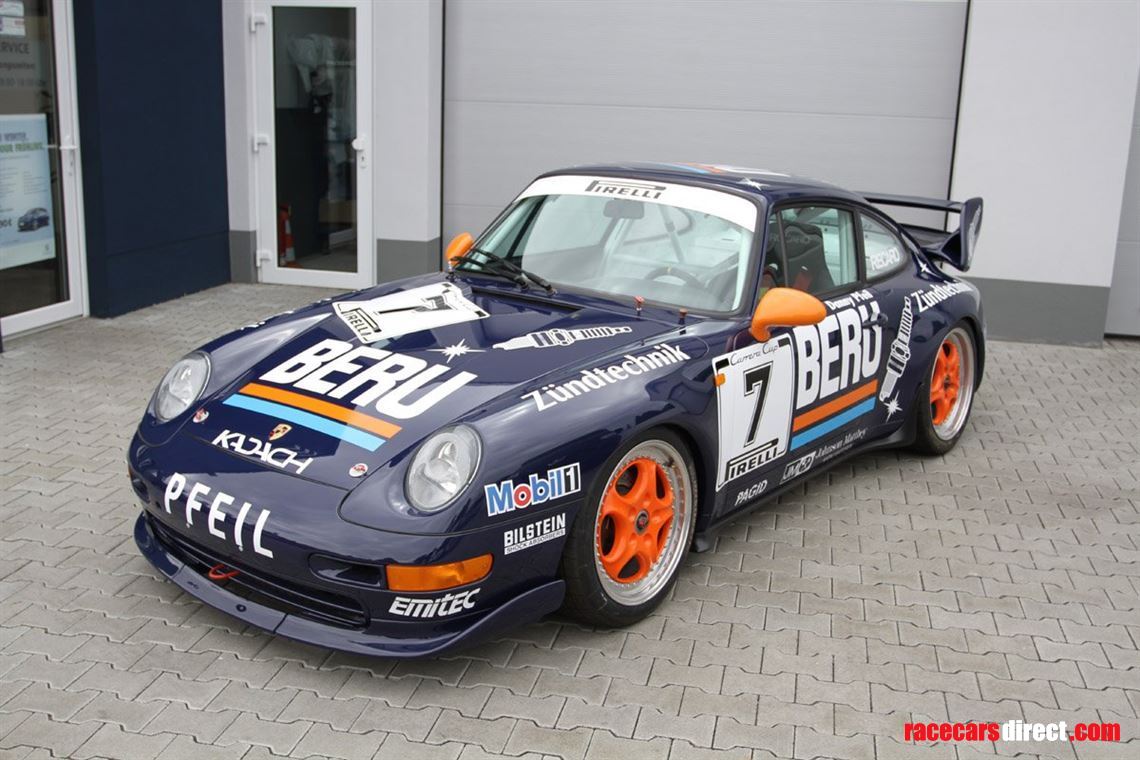 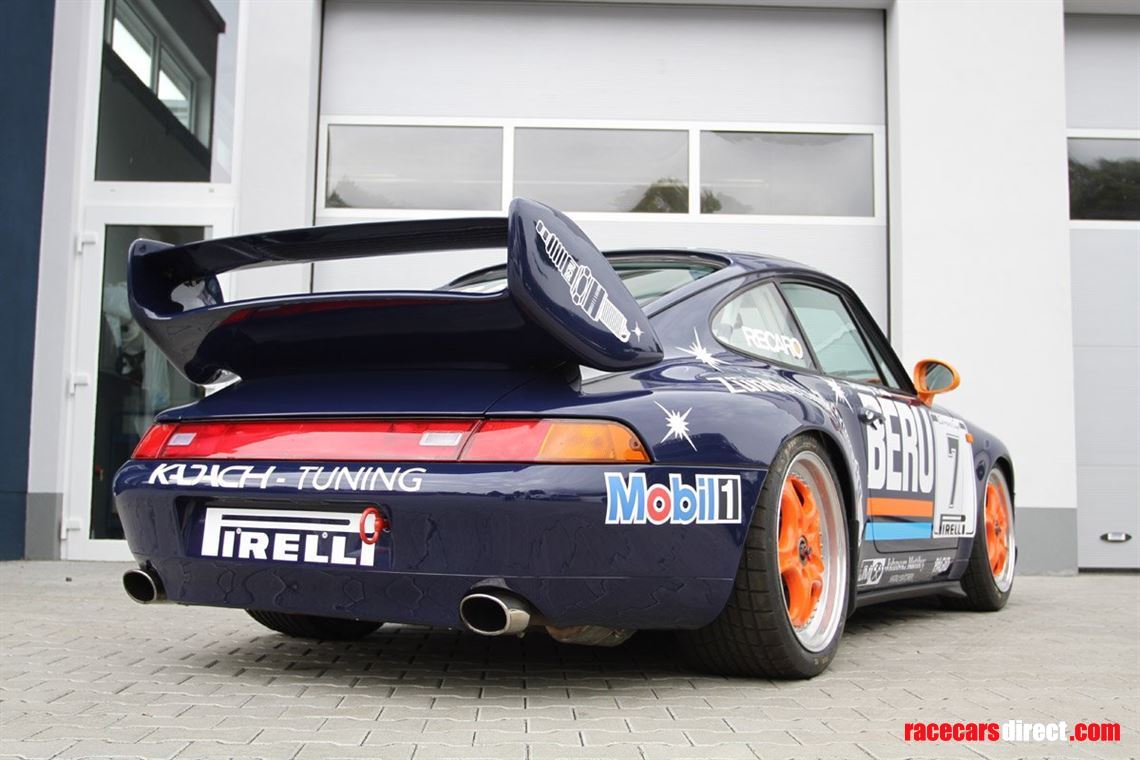 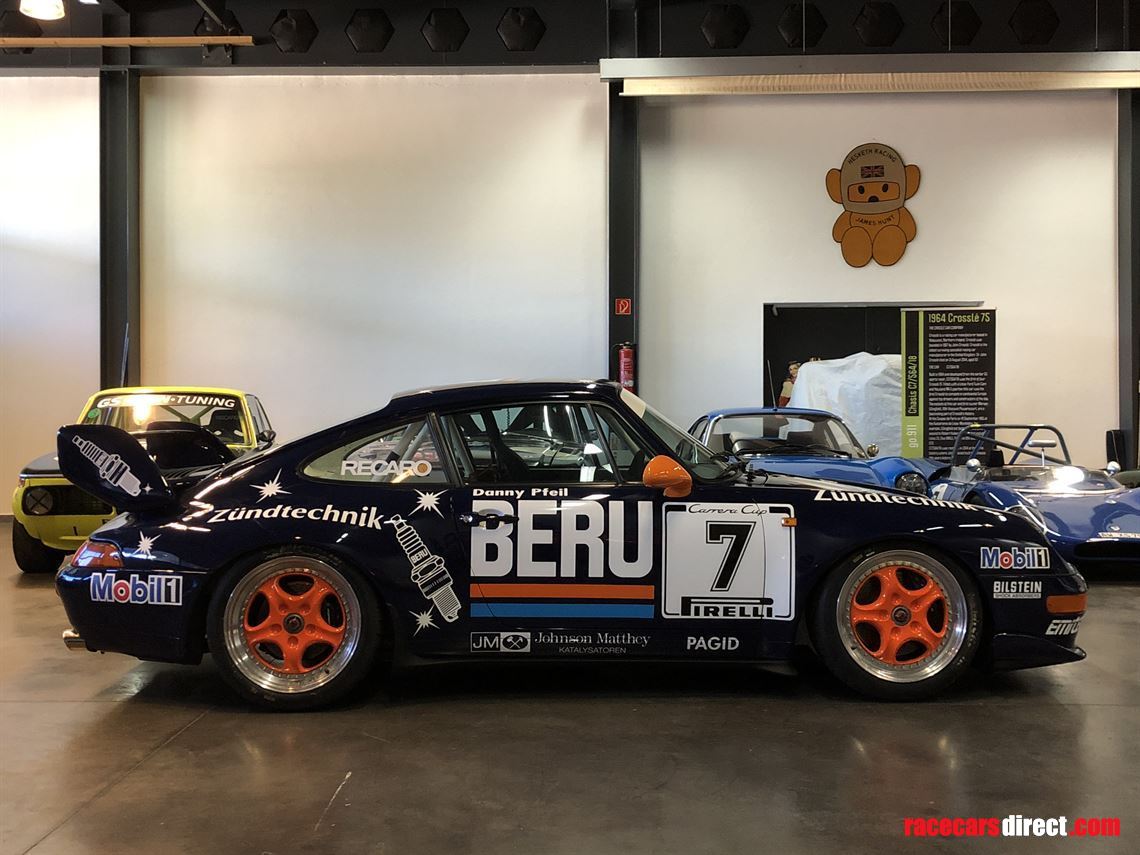 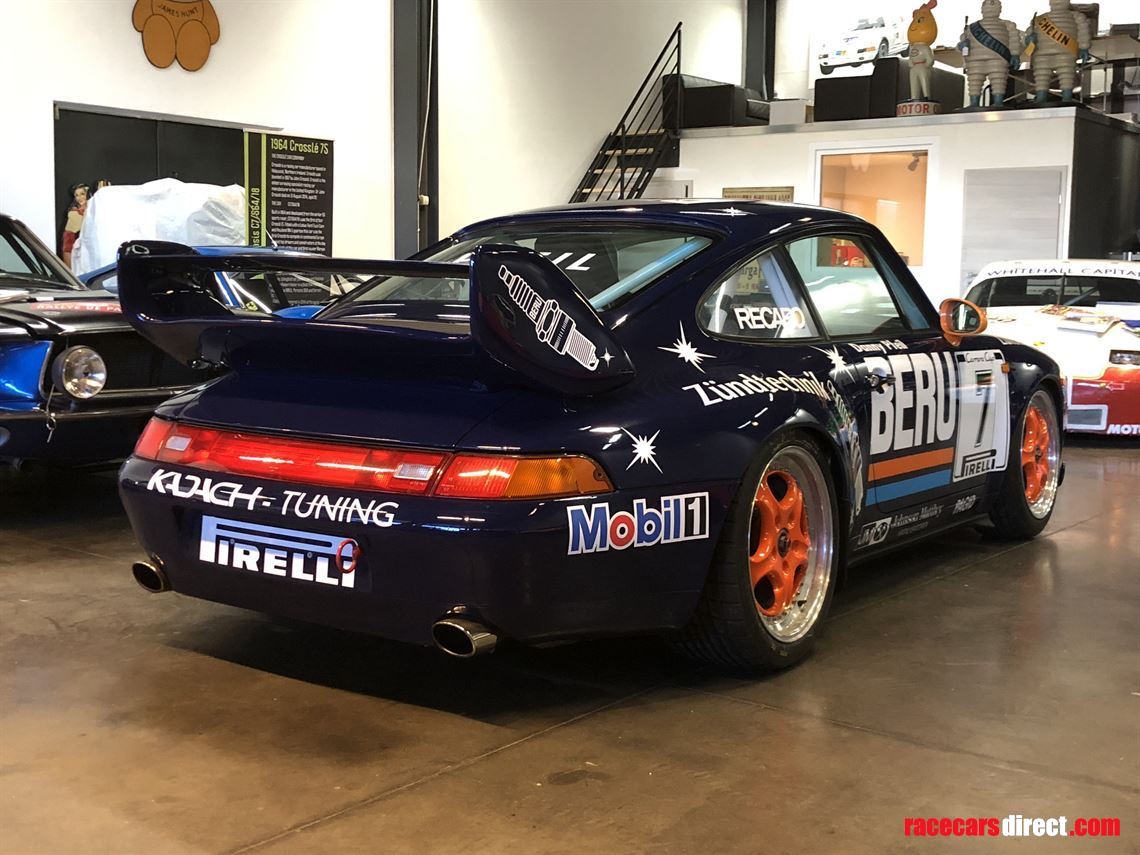 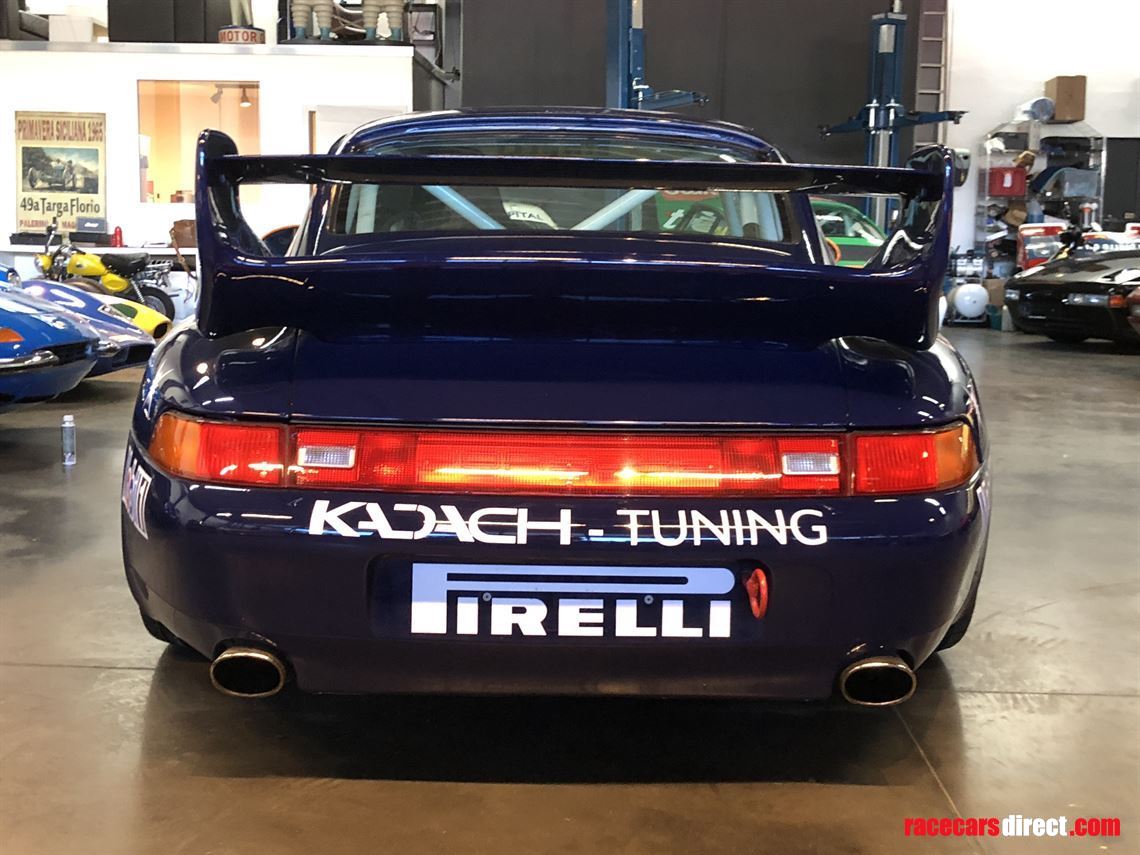 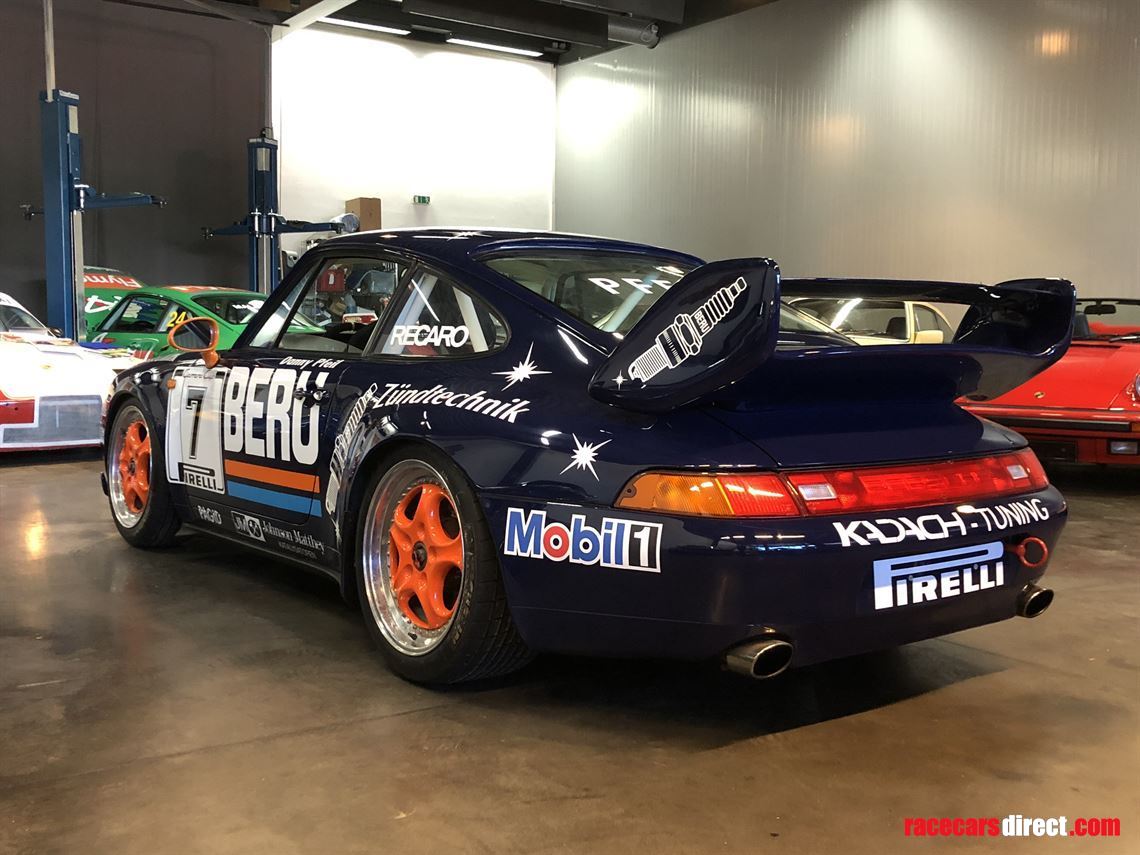 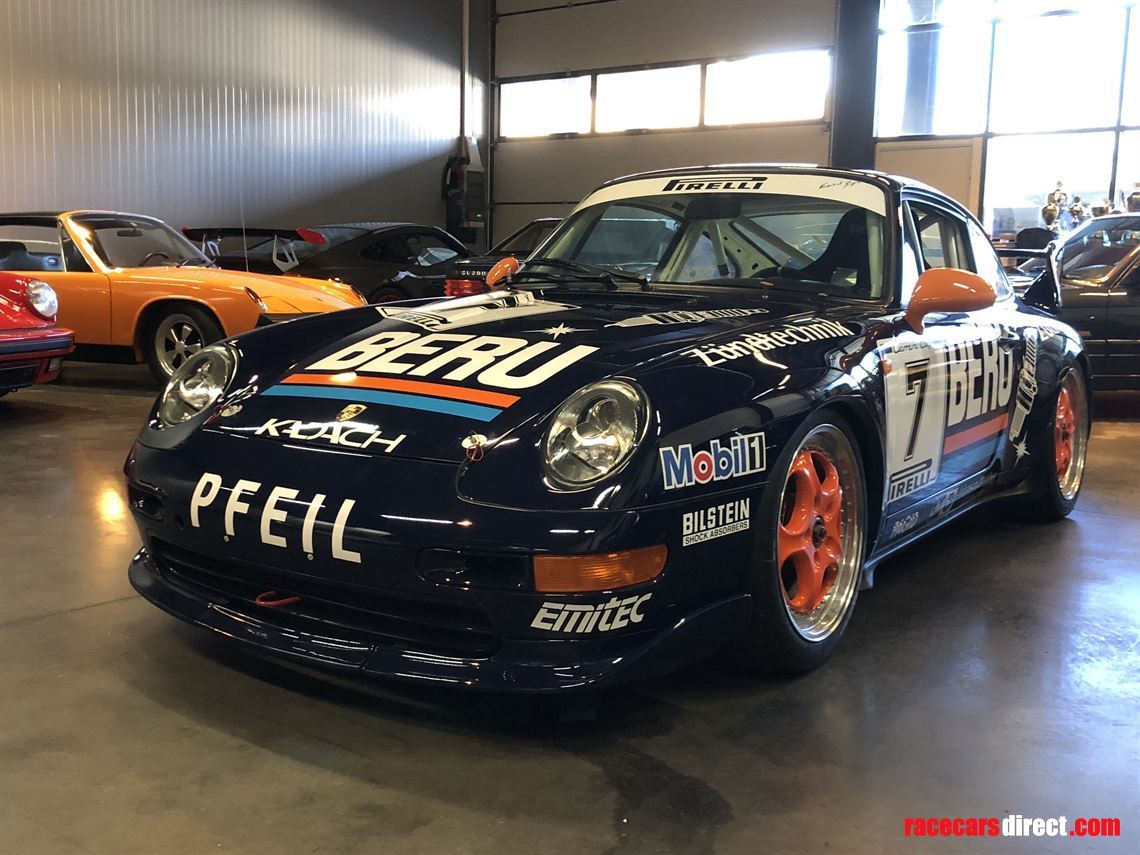 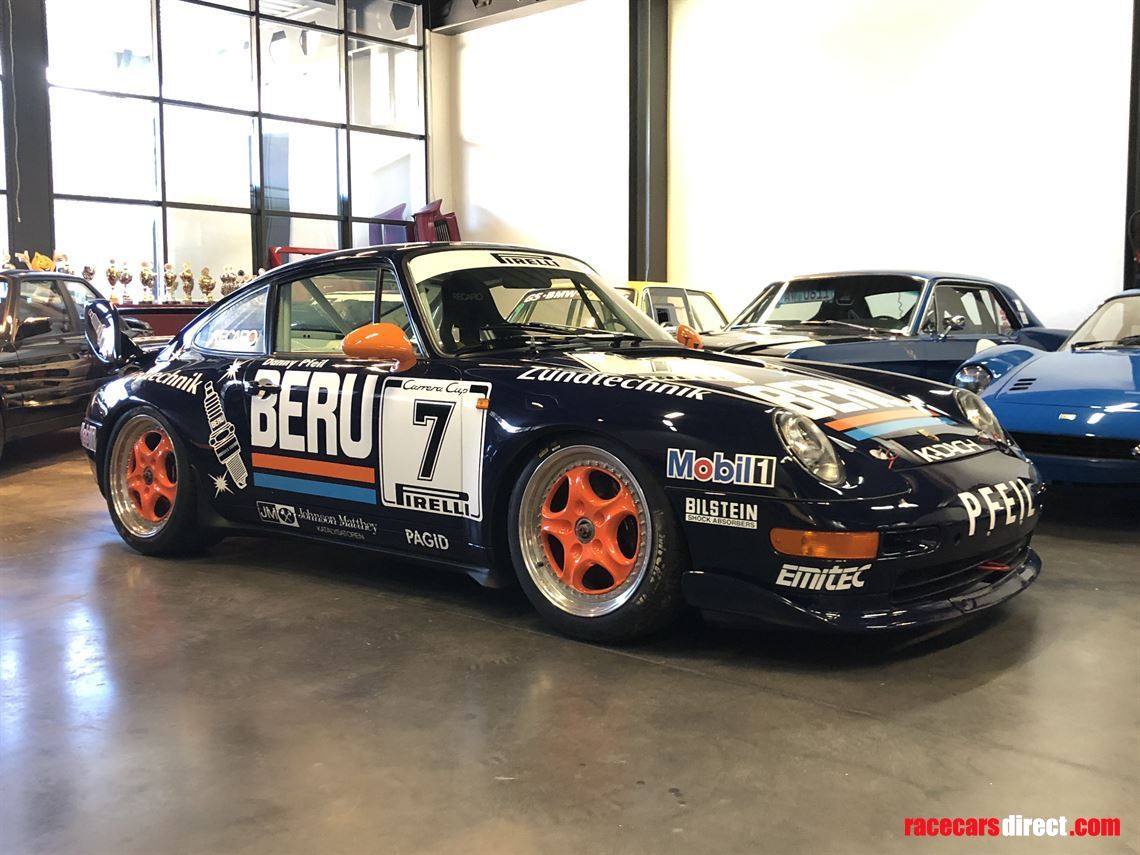 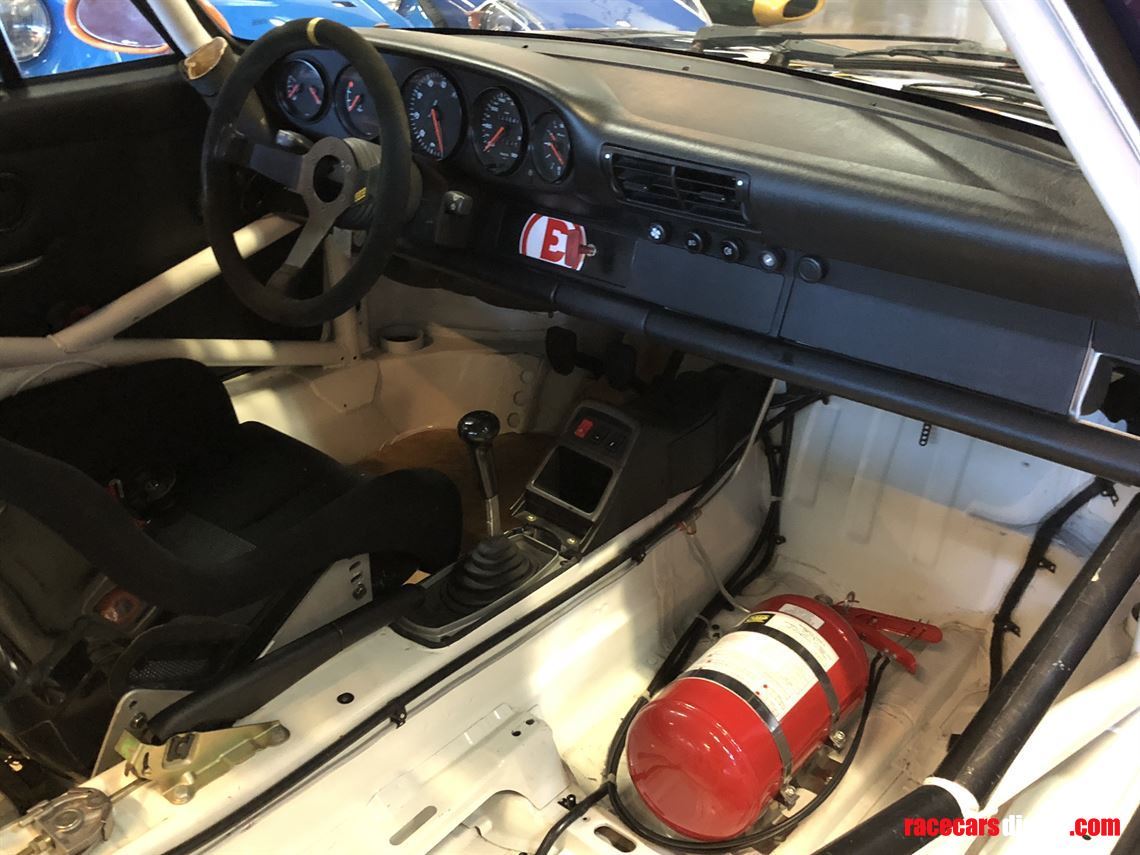 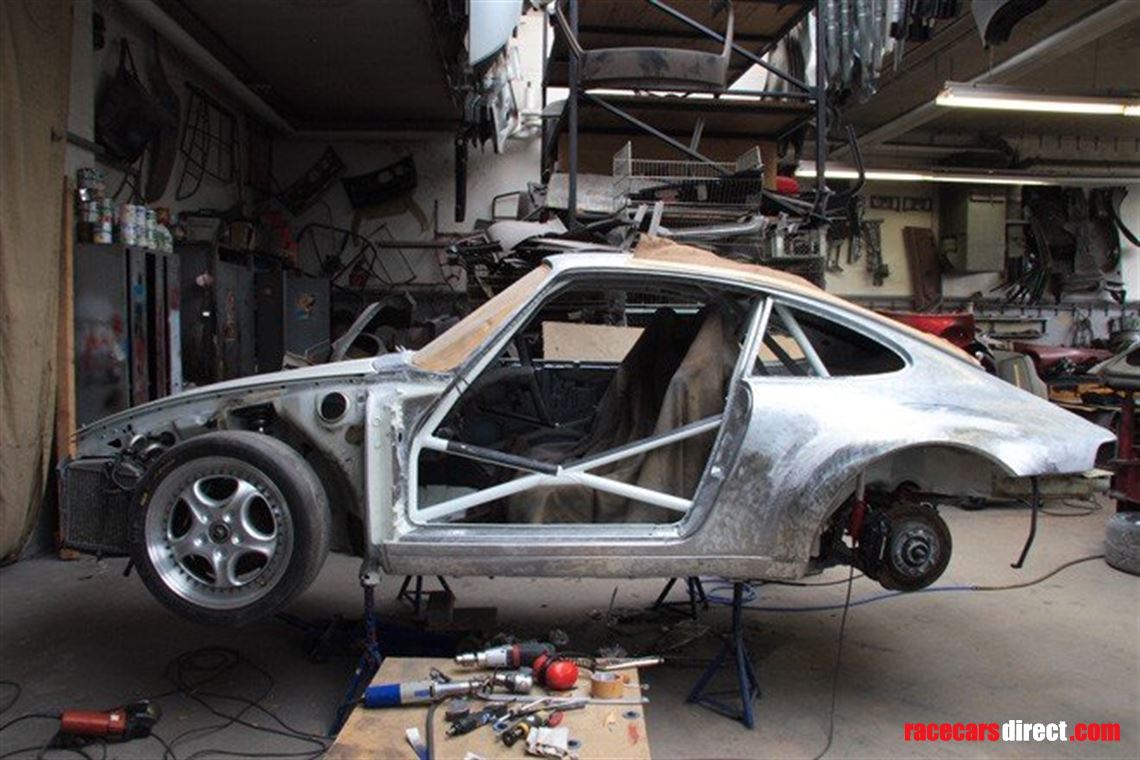 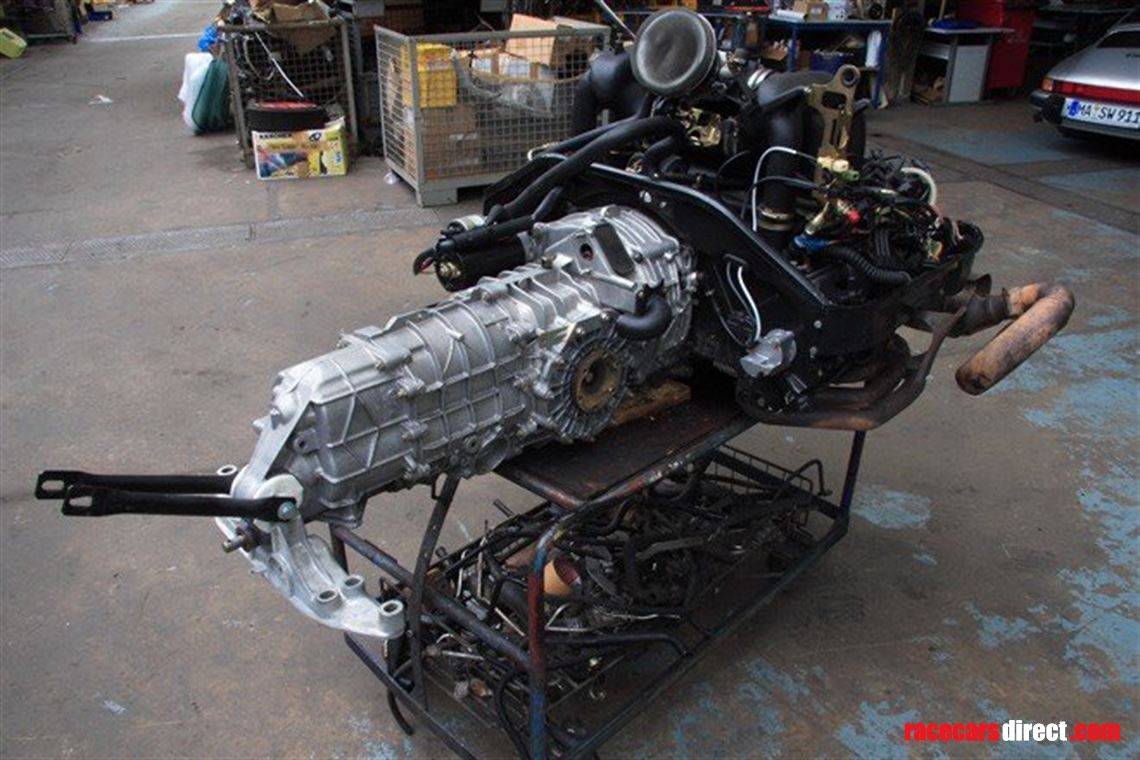 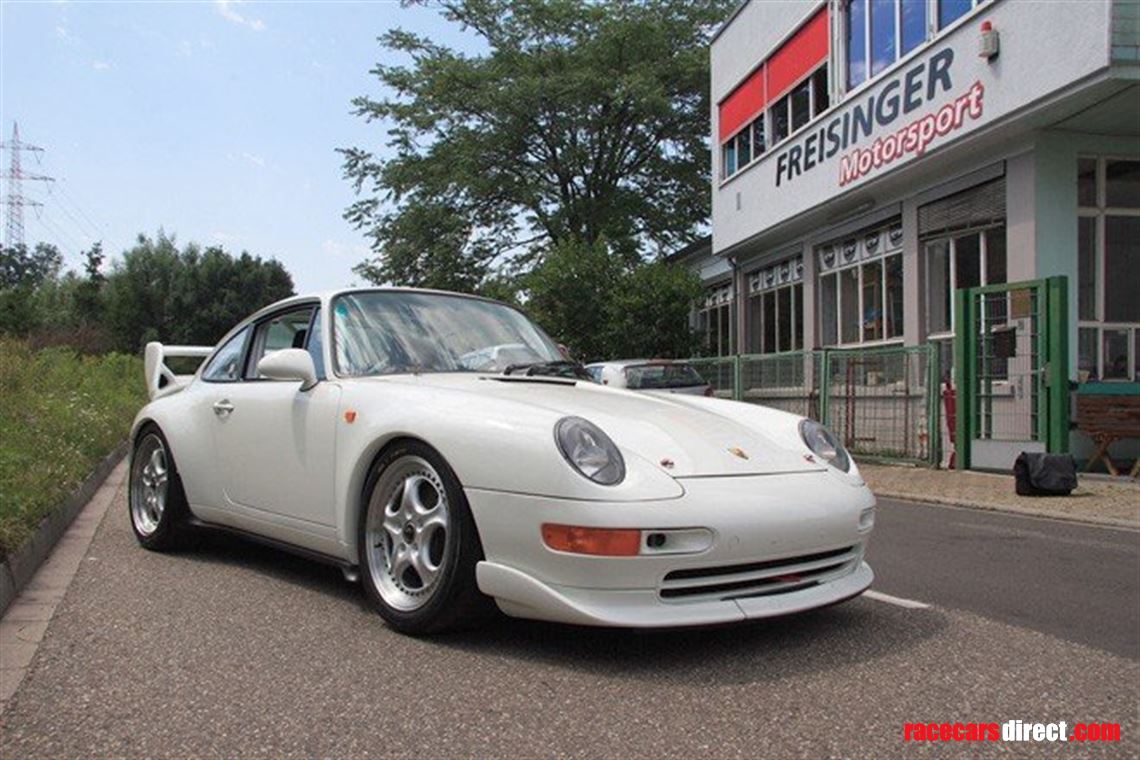 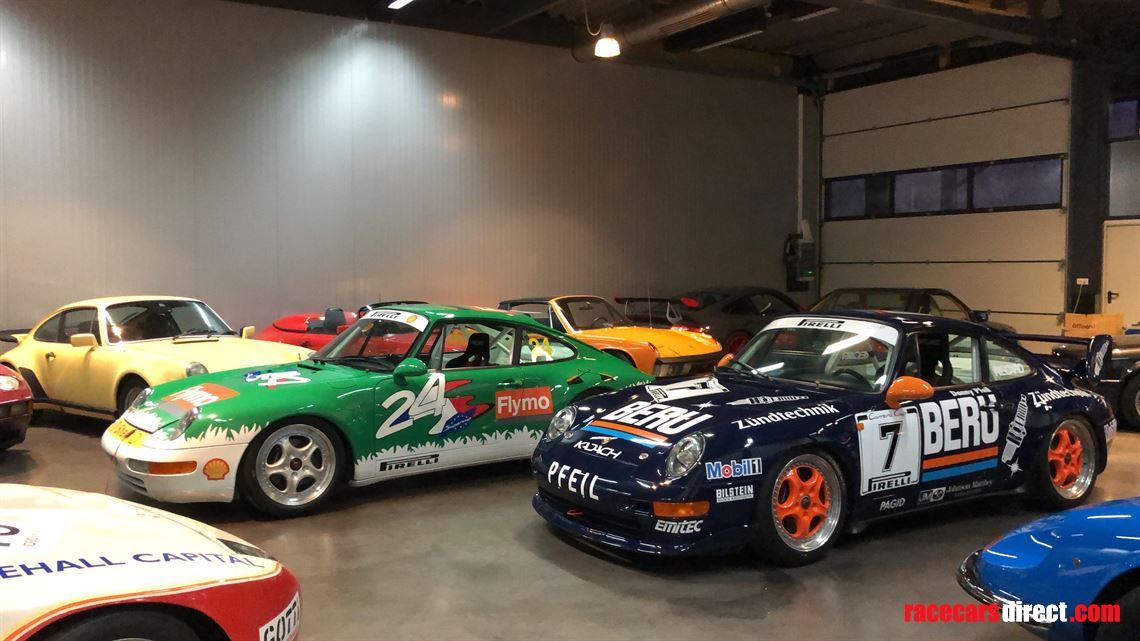 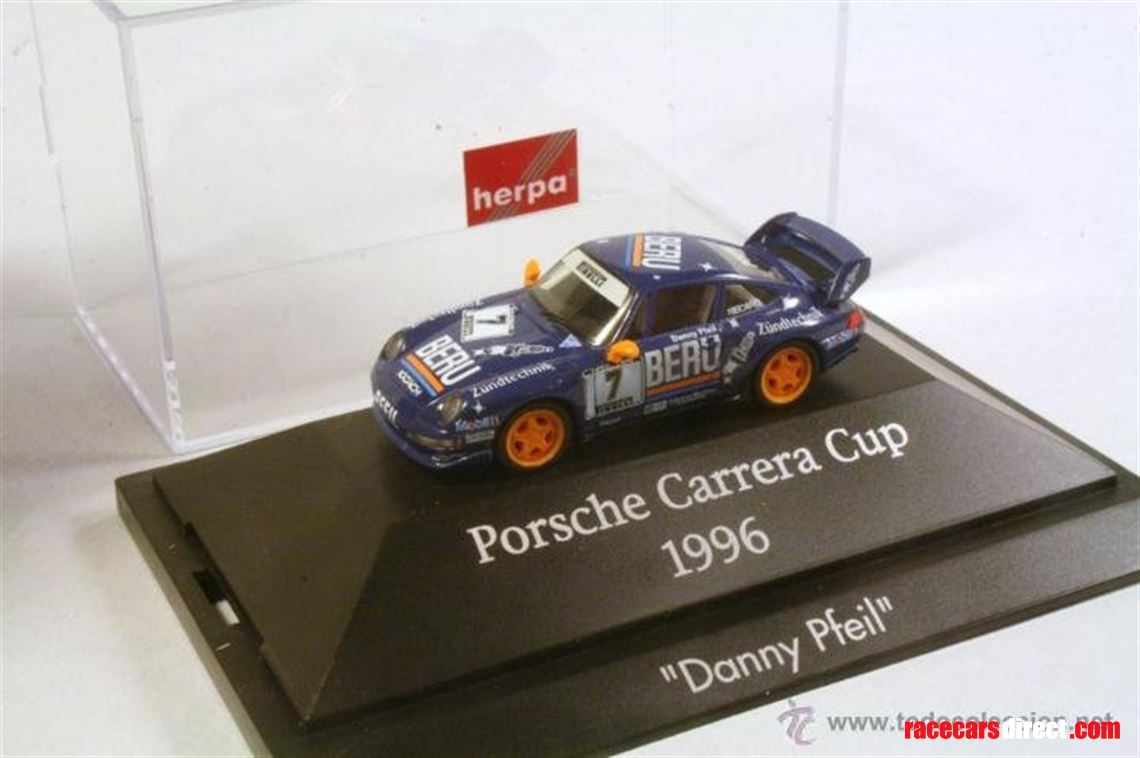 The car was prepared to a very competitive level. The dyno sheets showed impressive 333hp and 394 NM. The cars is in very good condition and never was damaged after the restoration.

Original with etchings, original screws, etc. Have been gold