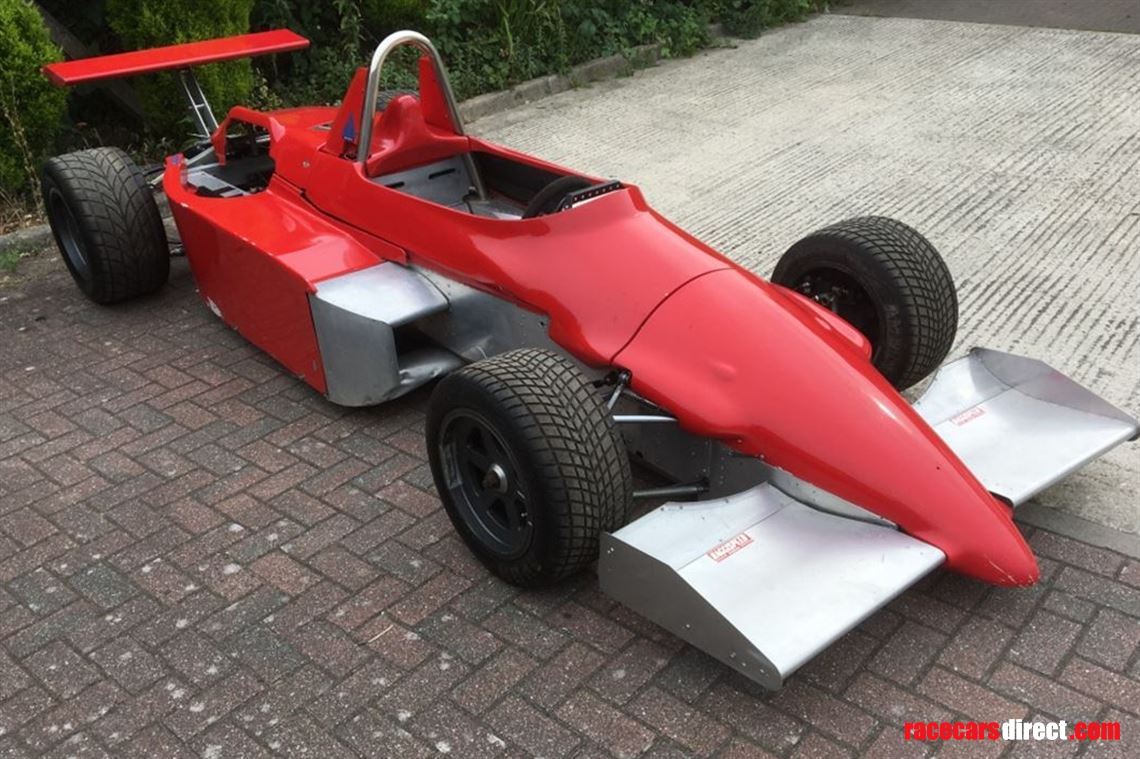 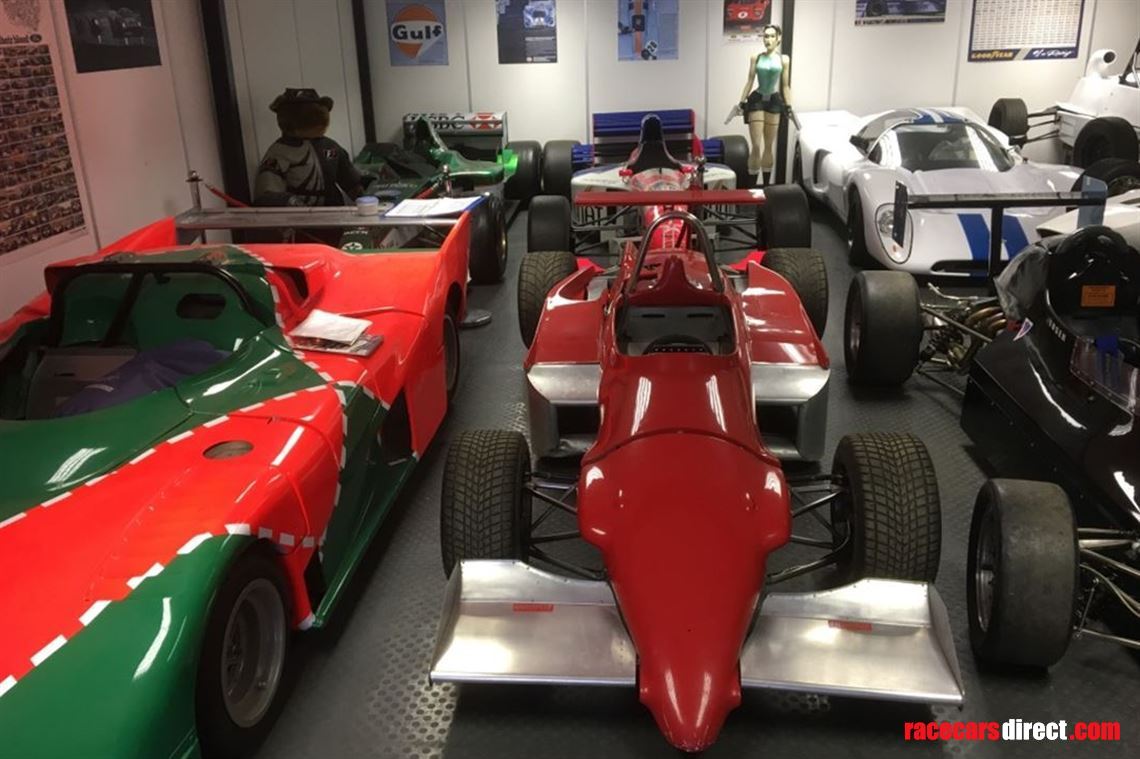 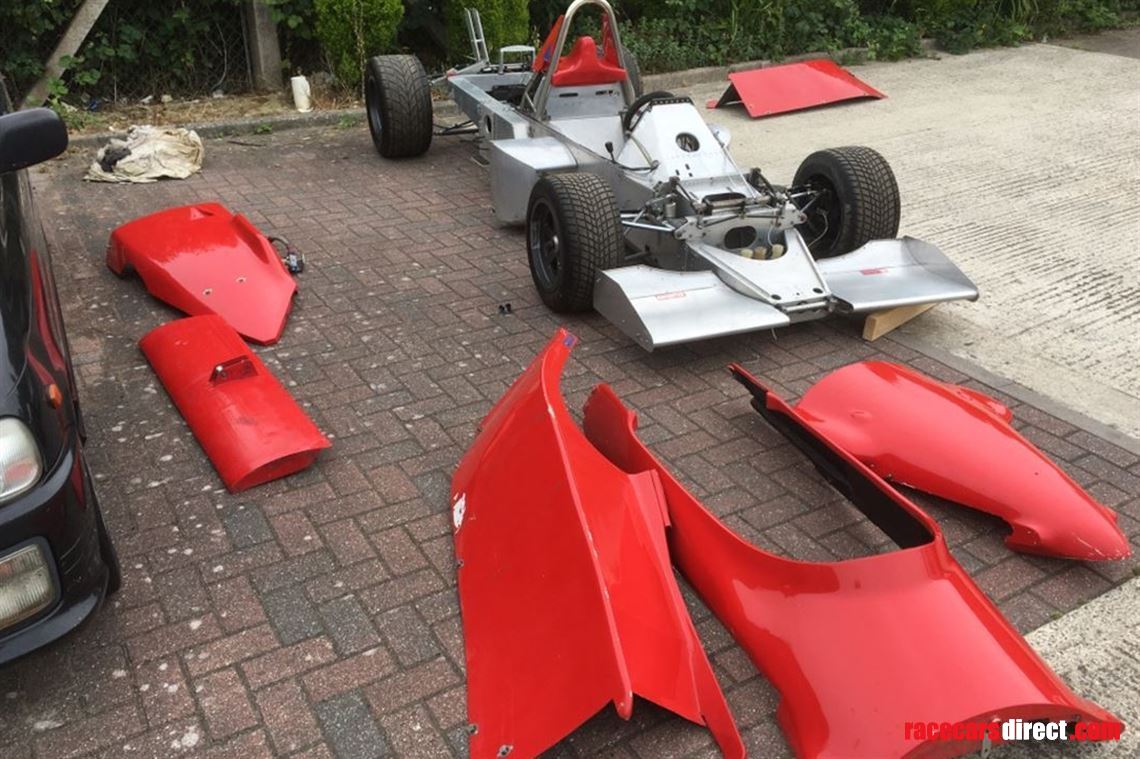 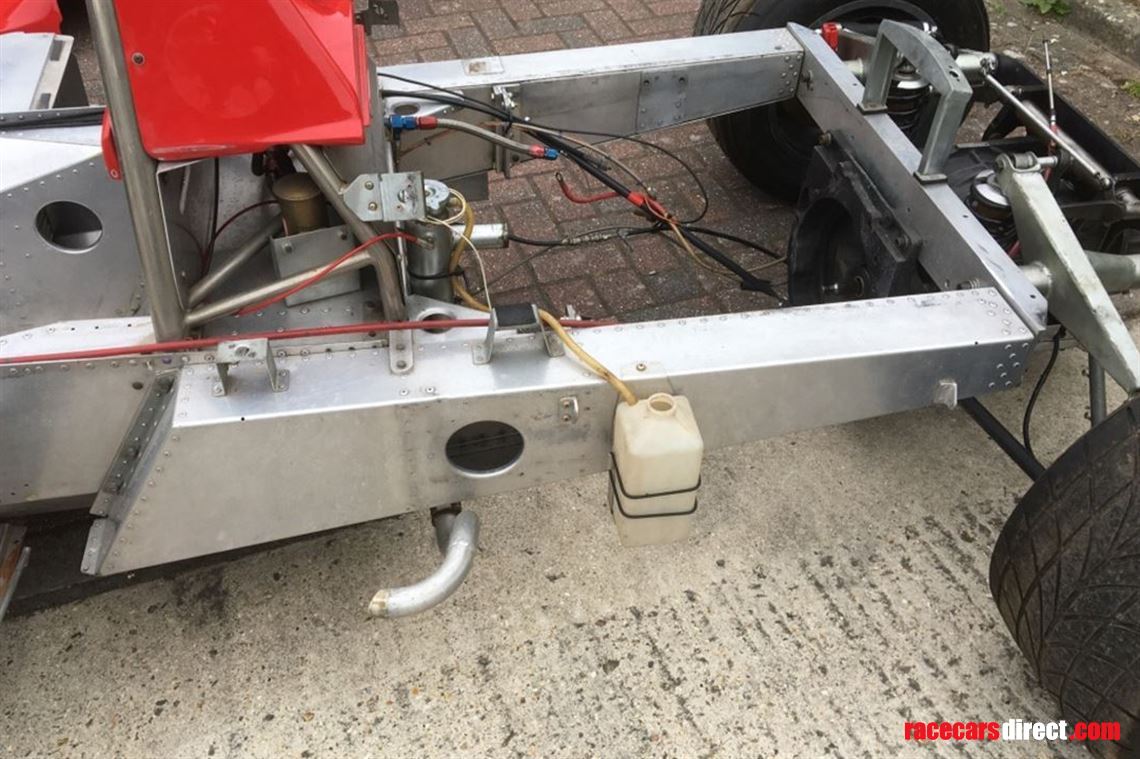 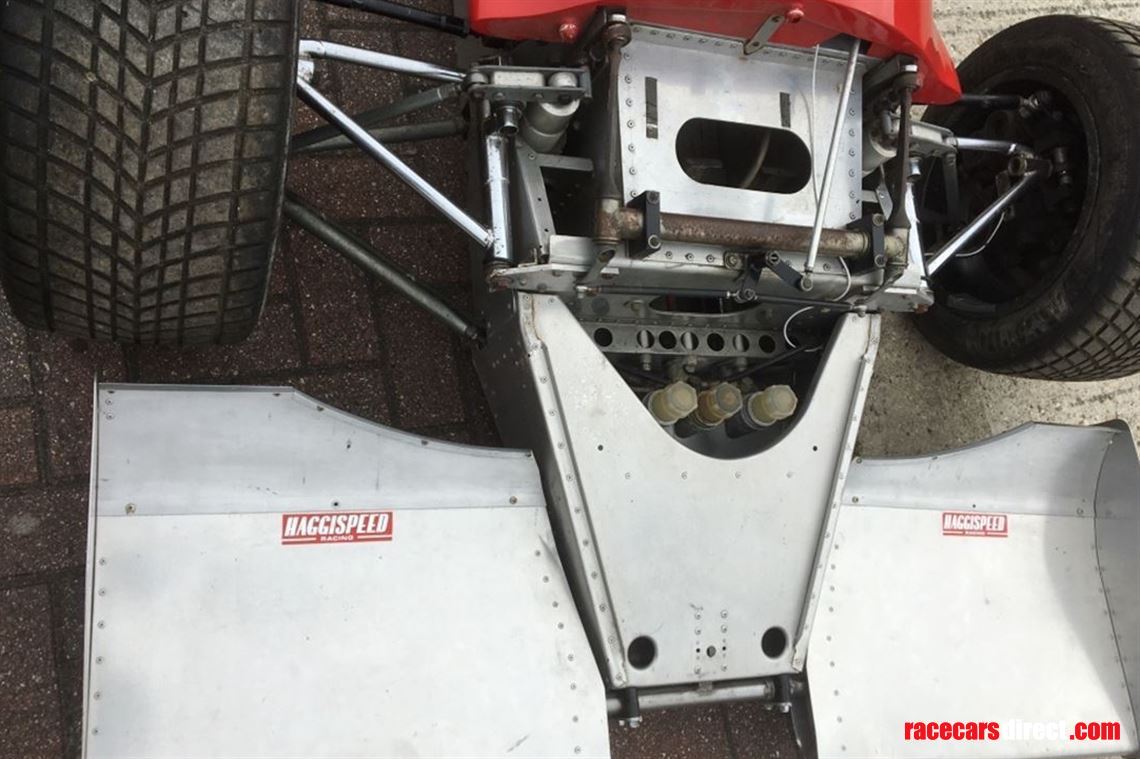 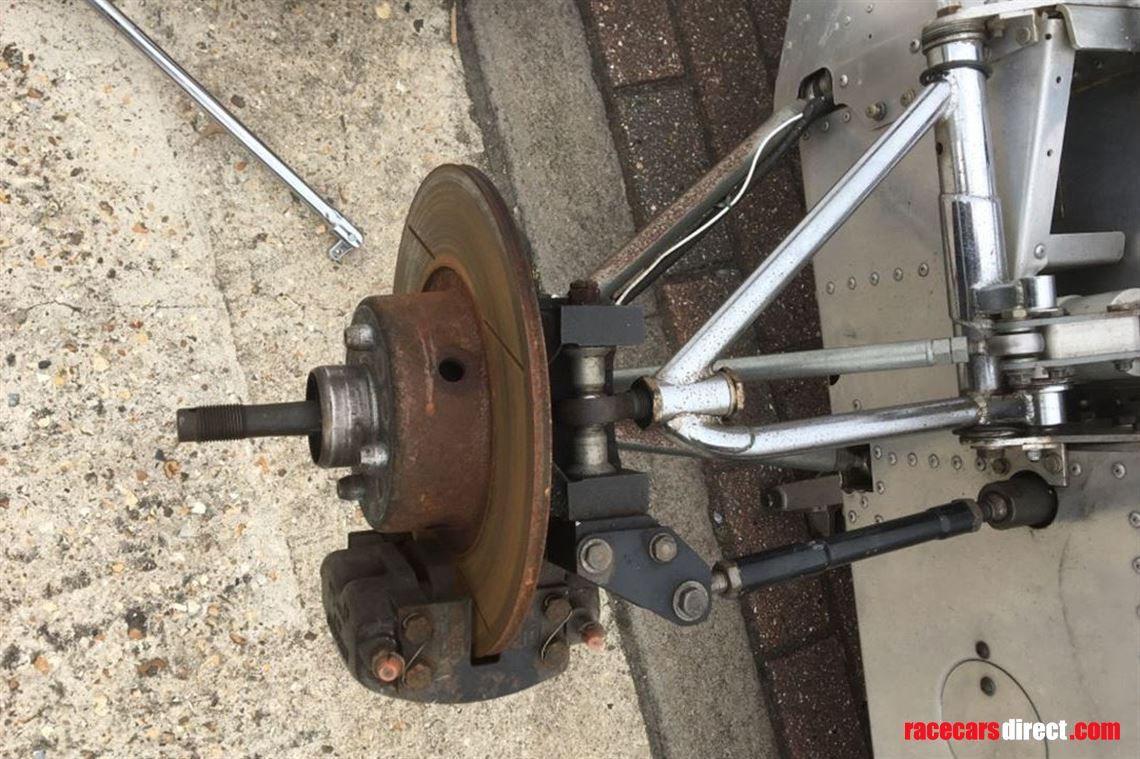 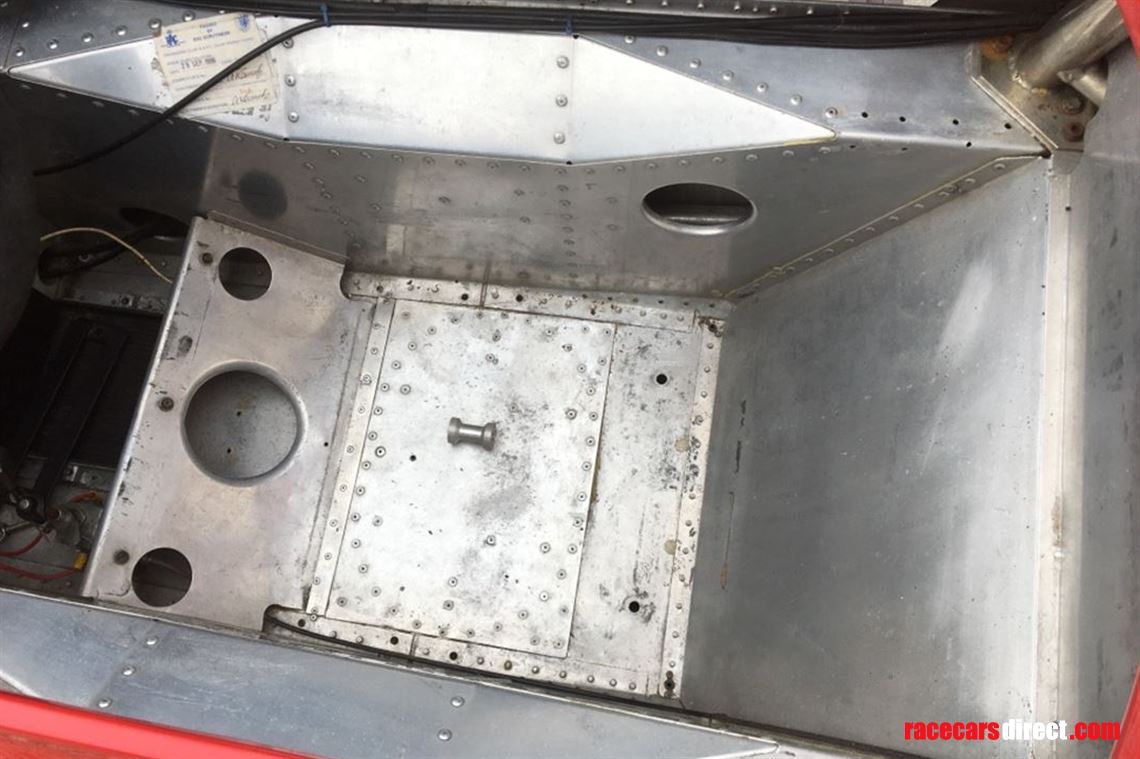 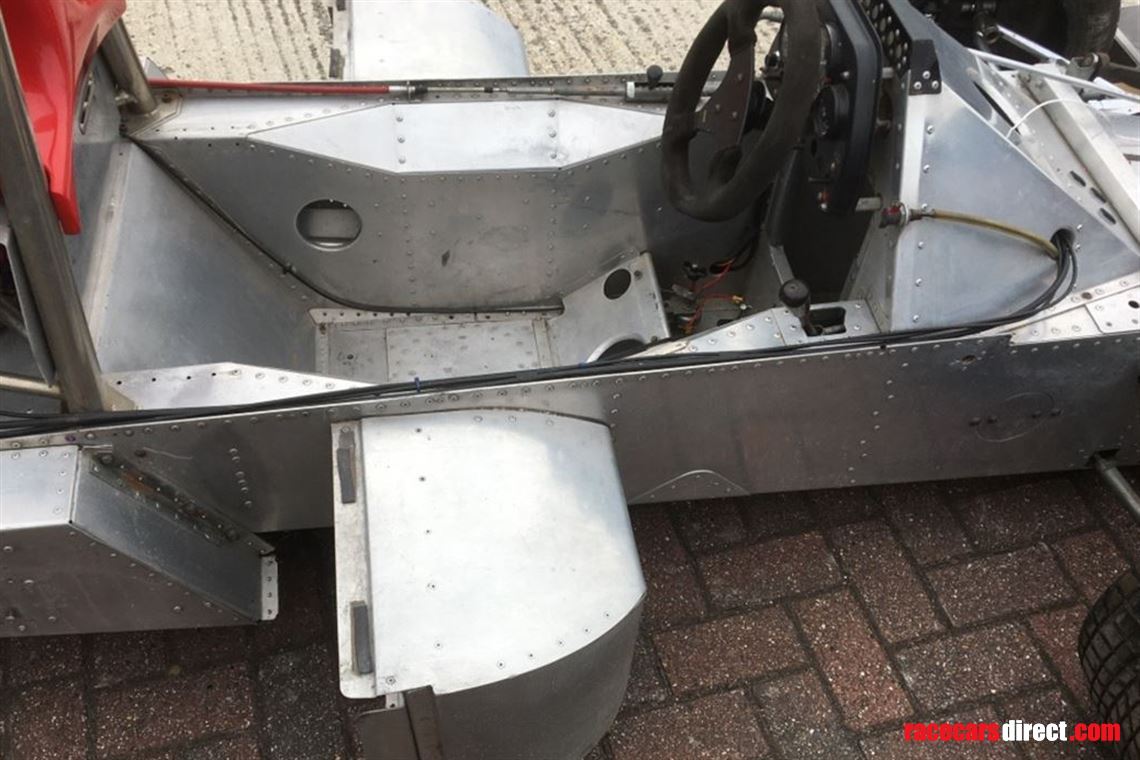 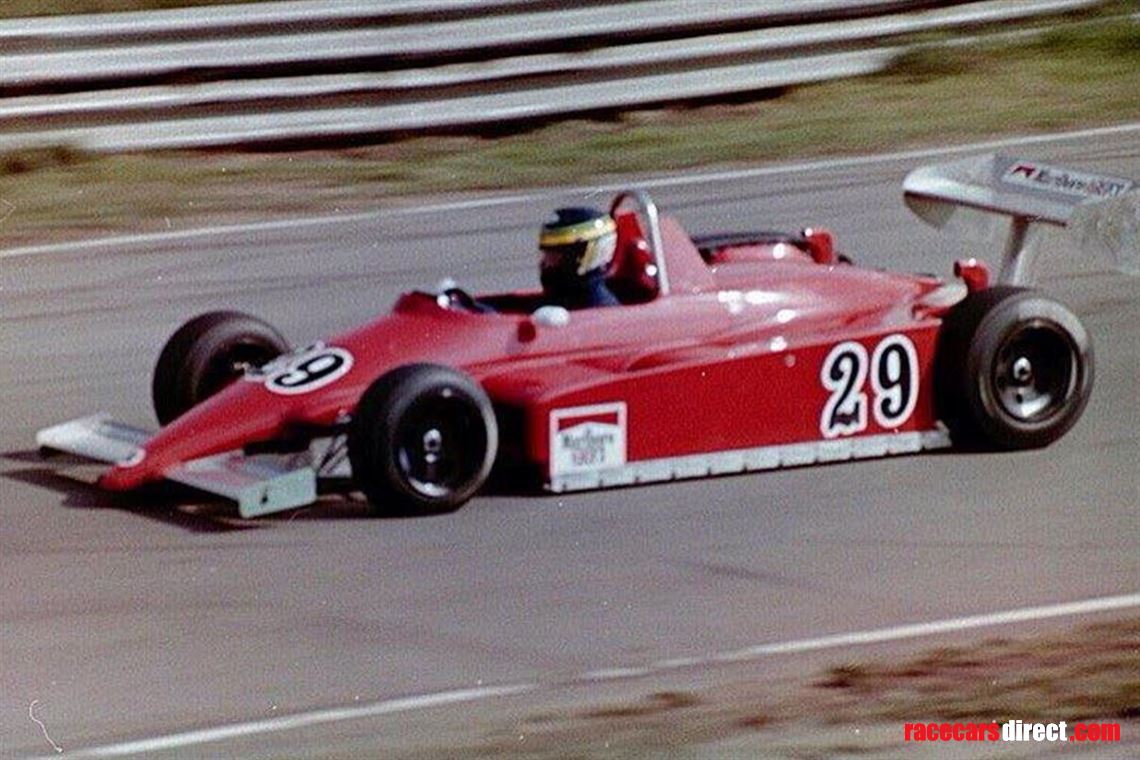 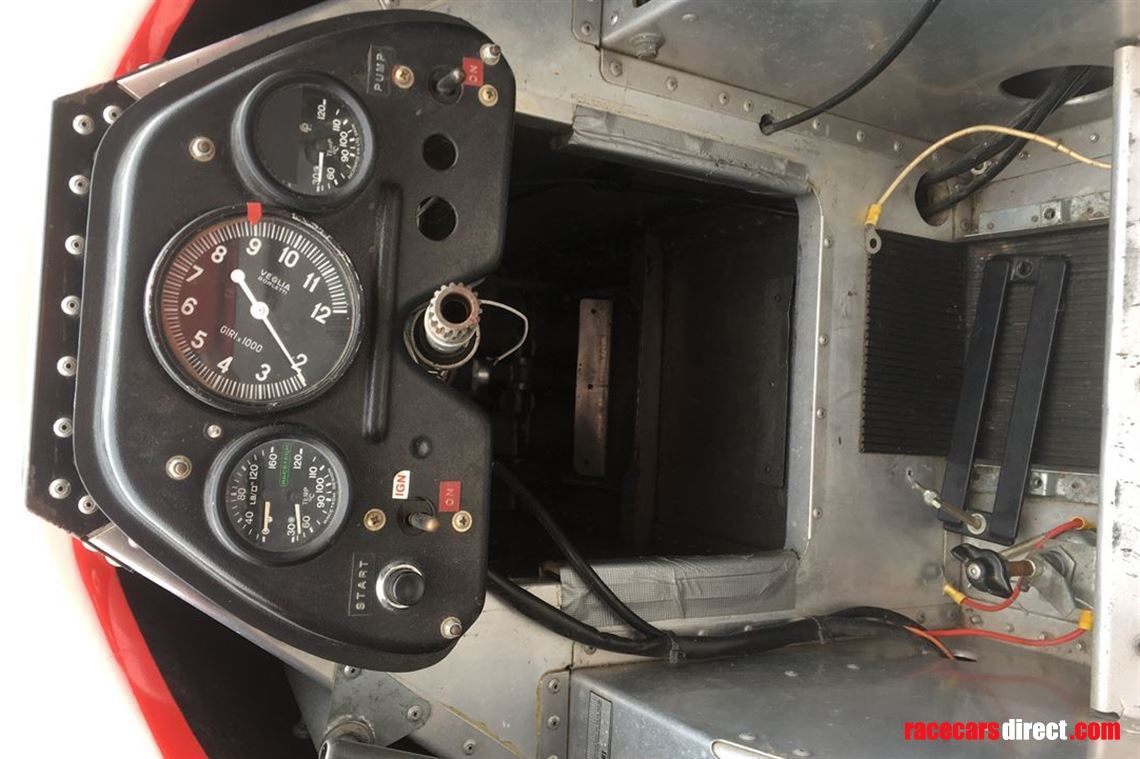 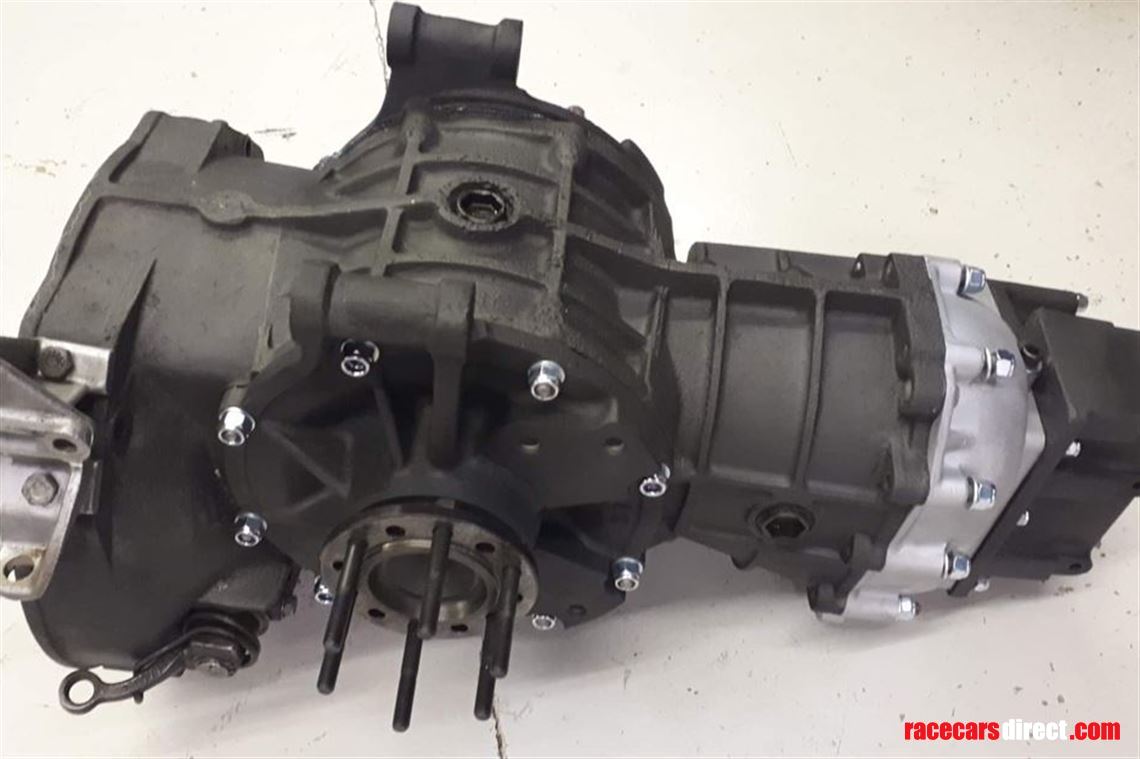 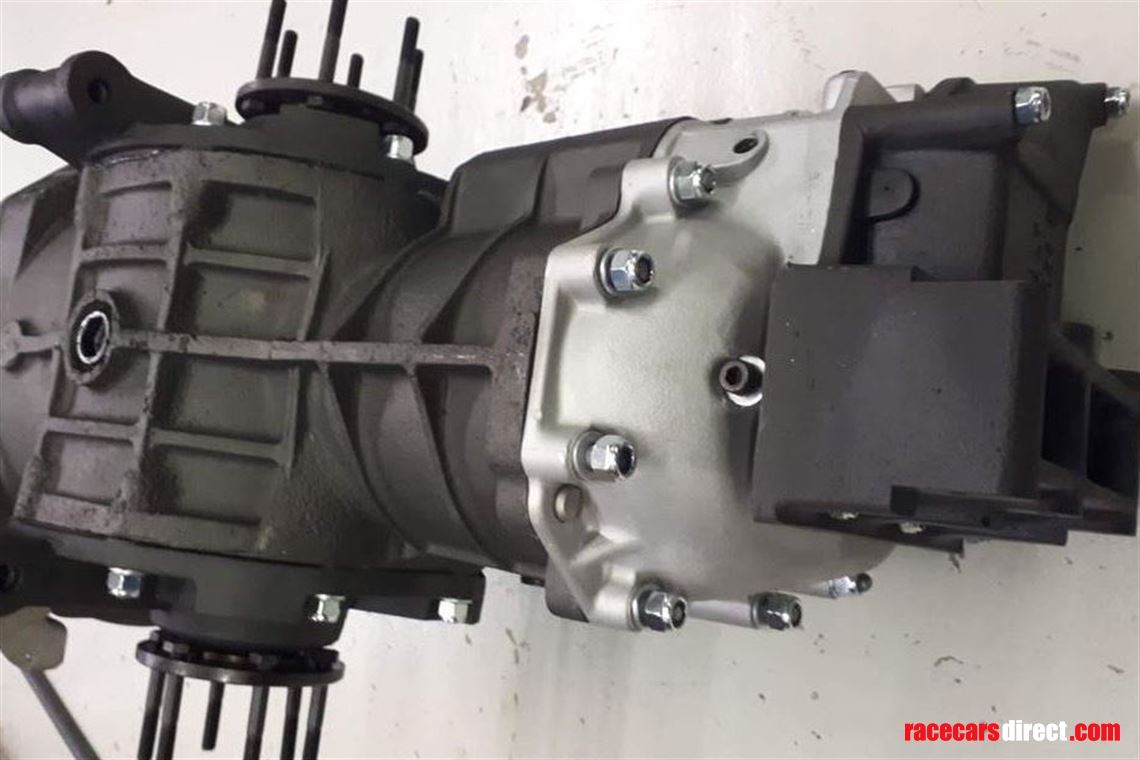 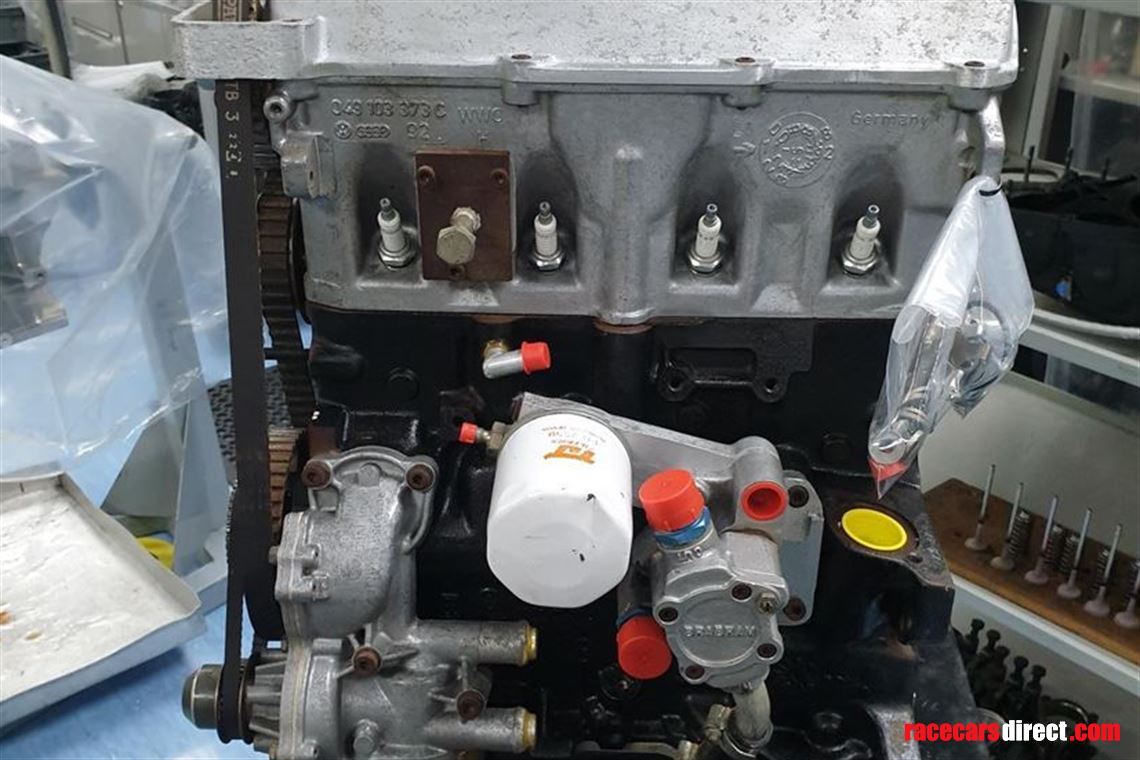 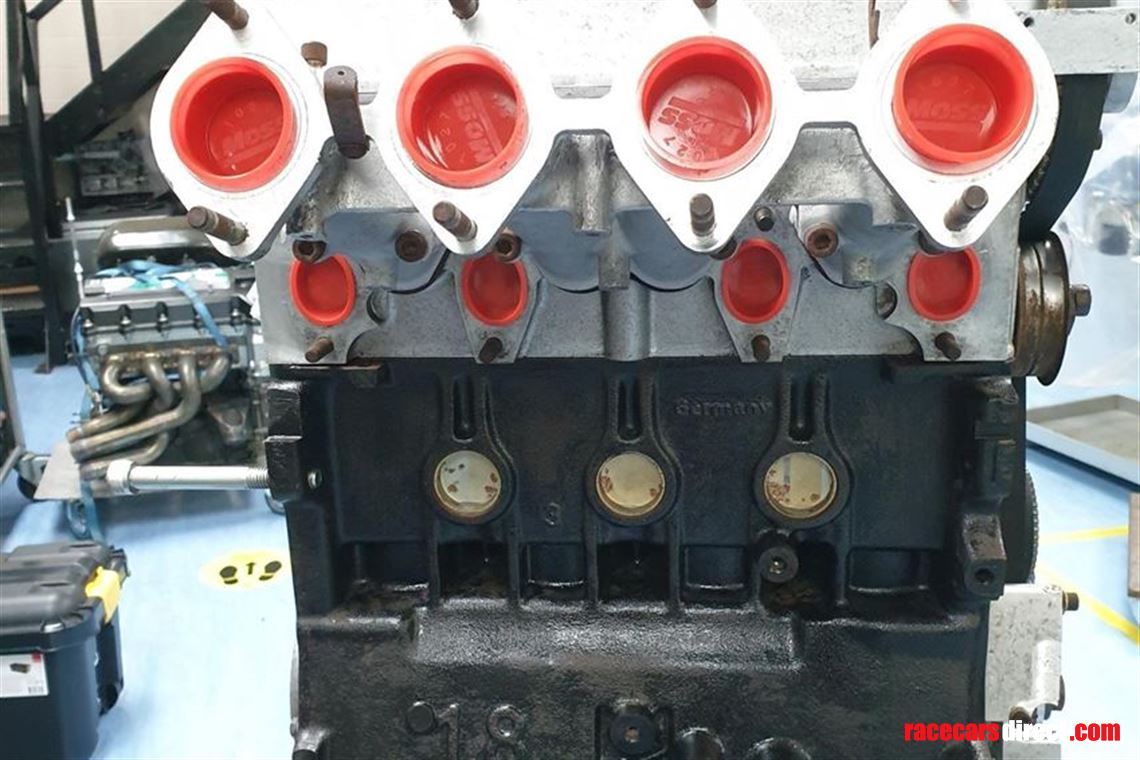 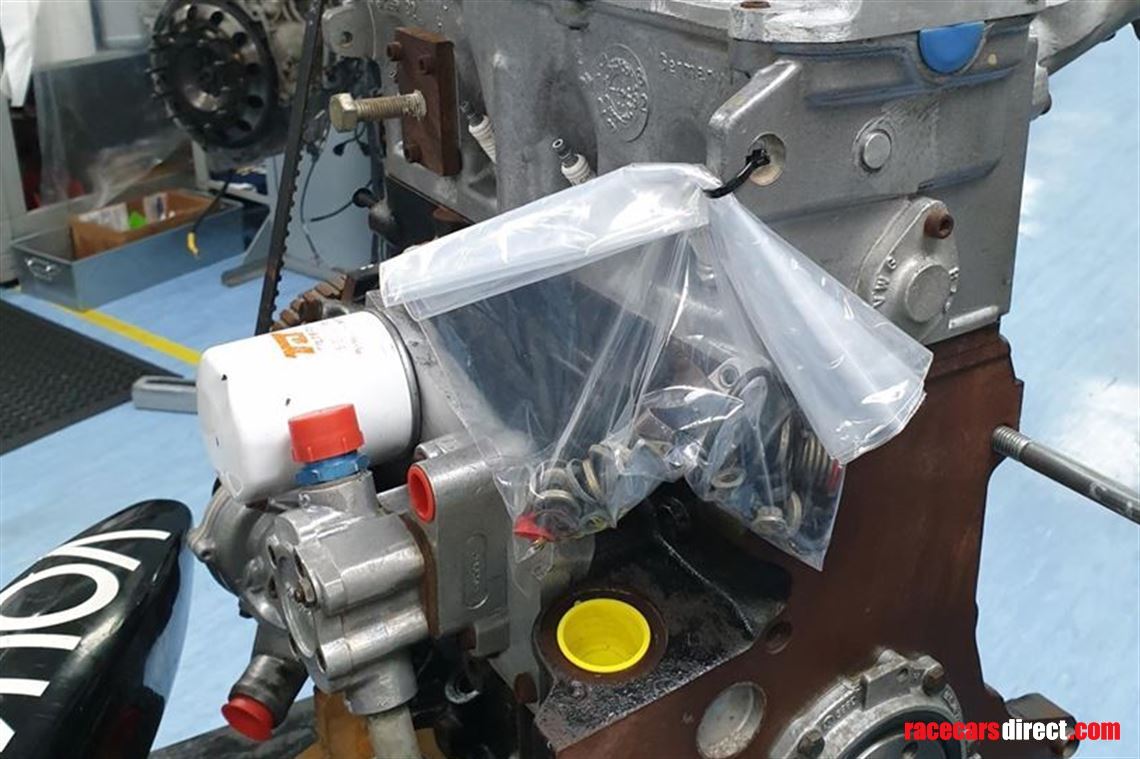 Ralt RT3 1984 cars as raced by Dave Scott in the British F3 Championship.

Car has sat unused for many years having been taken from F3 racing to the hillclimb scene so it has had very light use over the  years but will obviously be an ideal strip and rebuild project.

VW F3 engine has been acquired for the project  which is now for sale due to a change in direction by the owner. 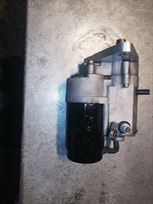