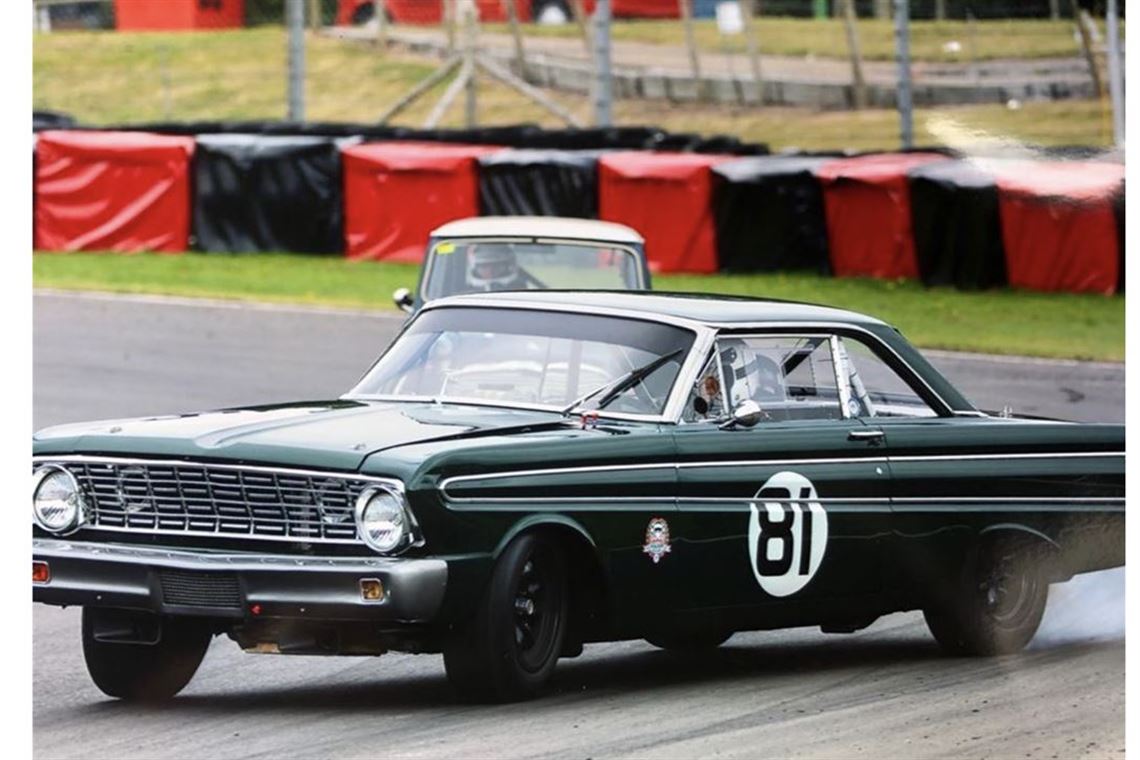 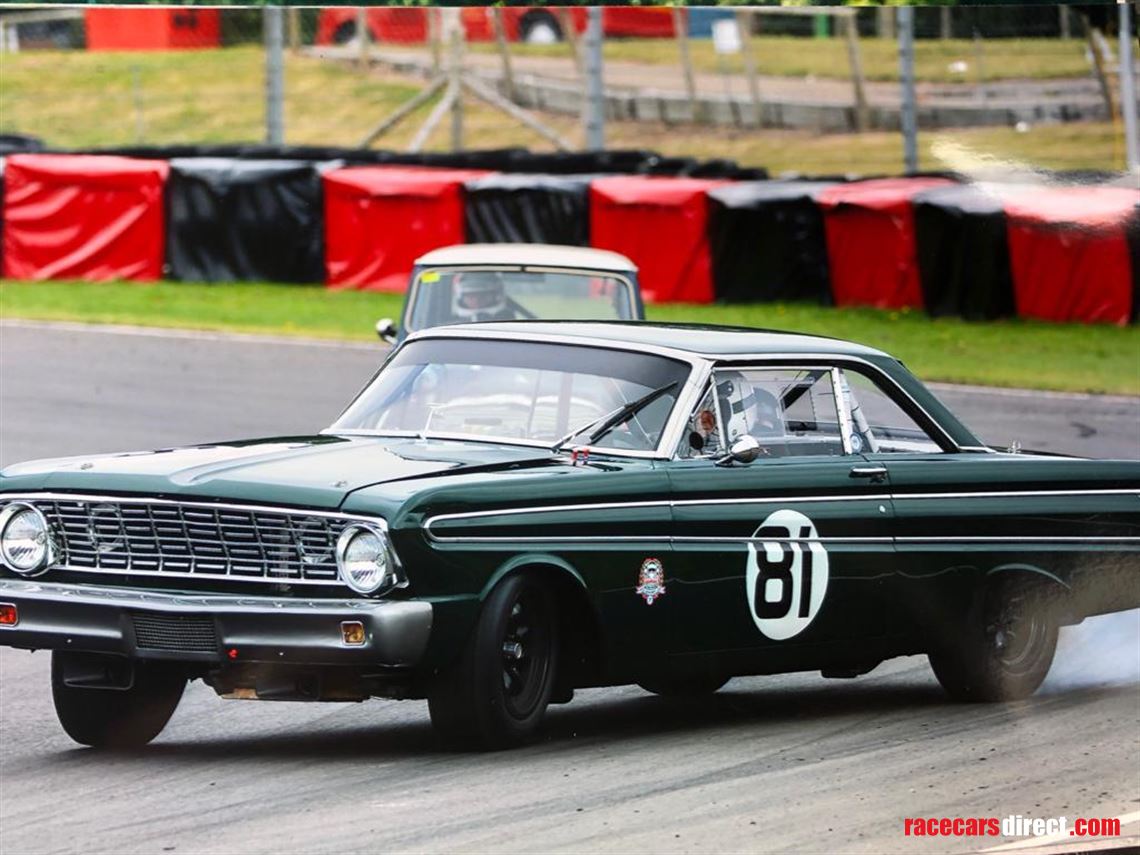 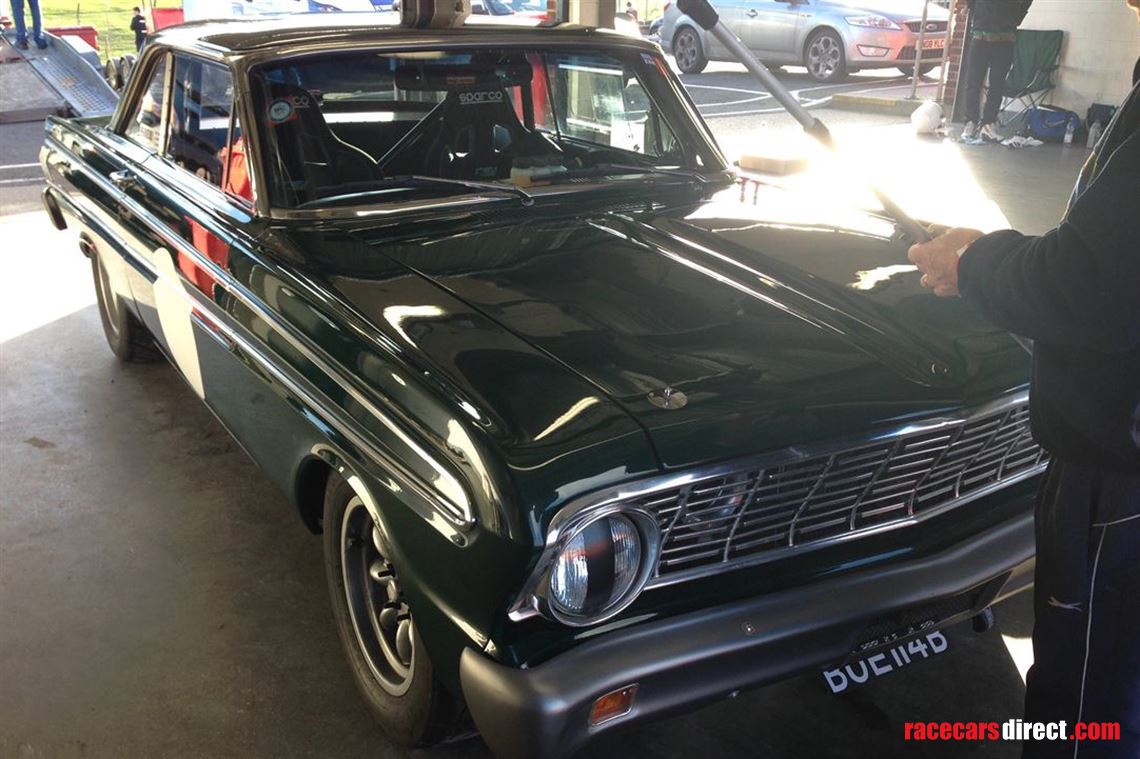 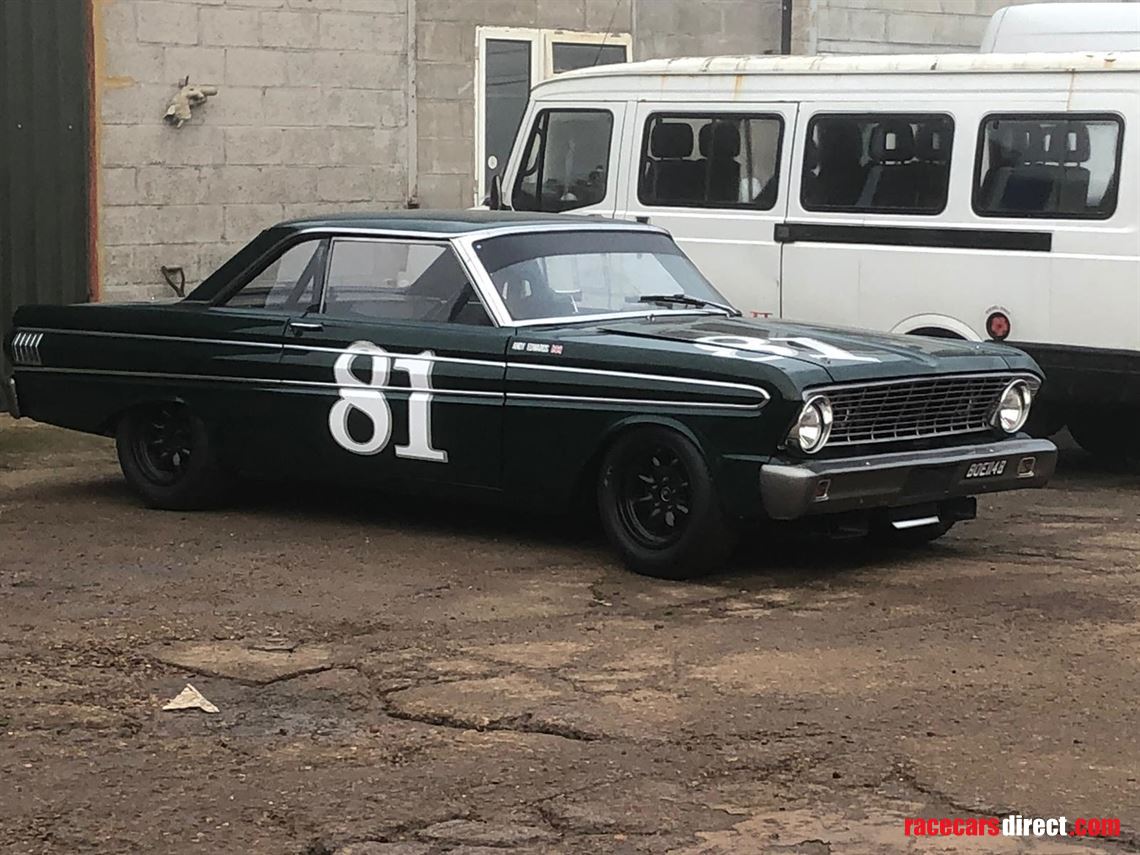 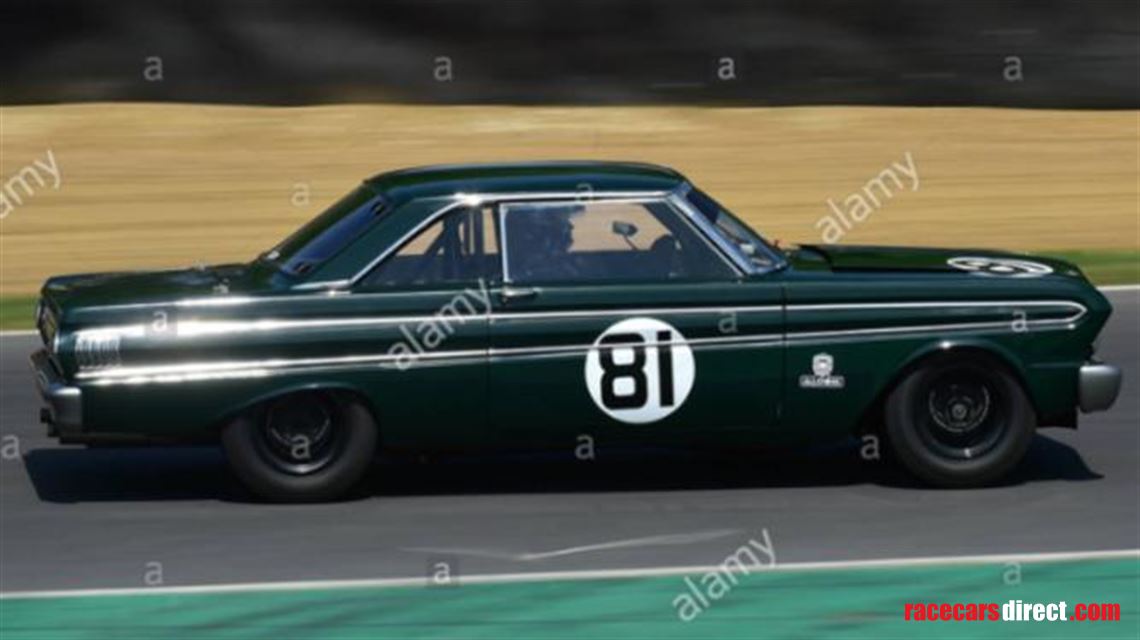 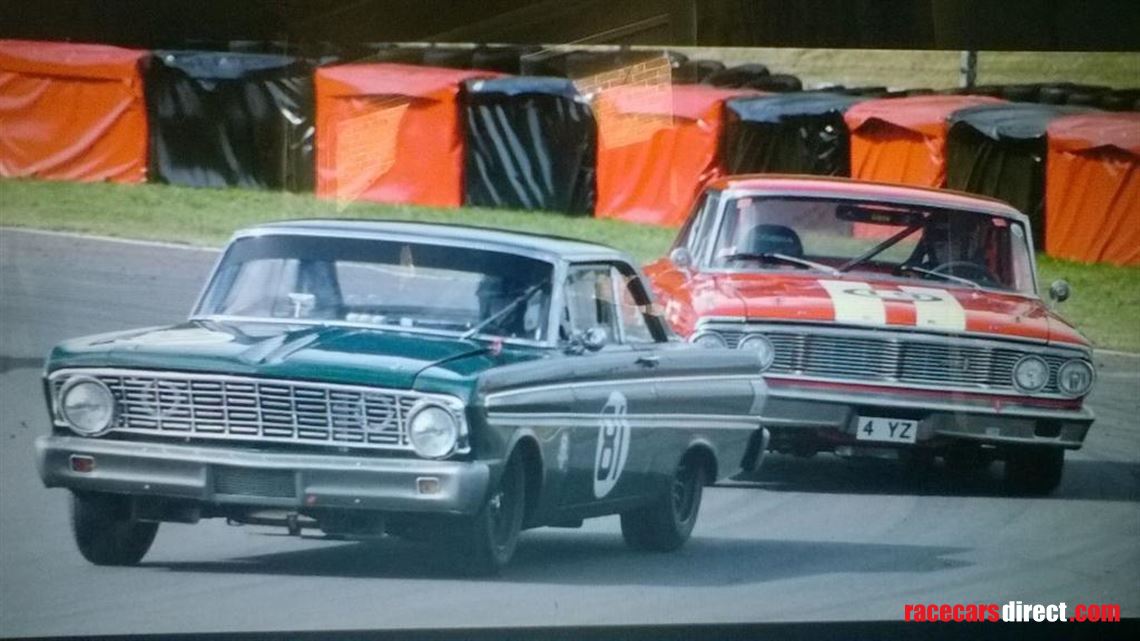 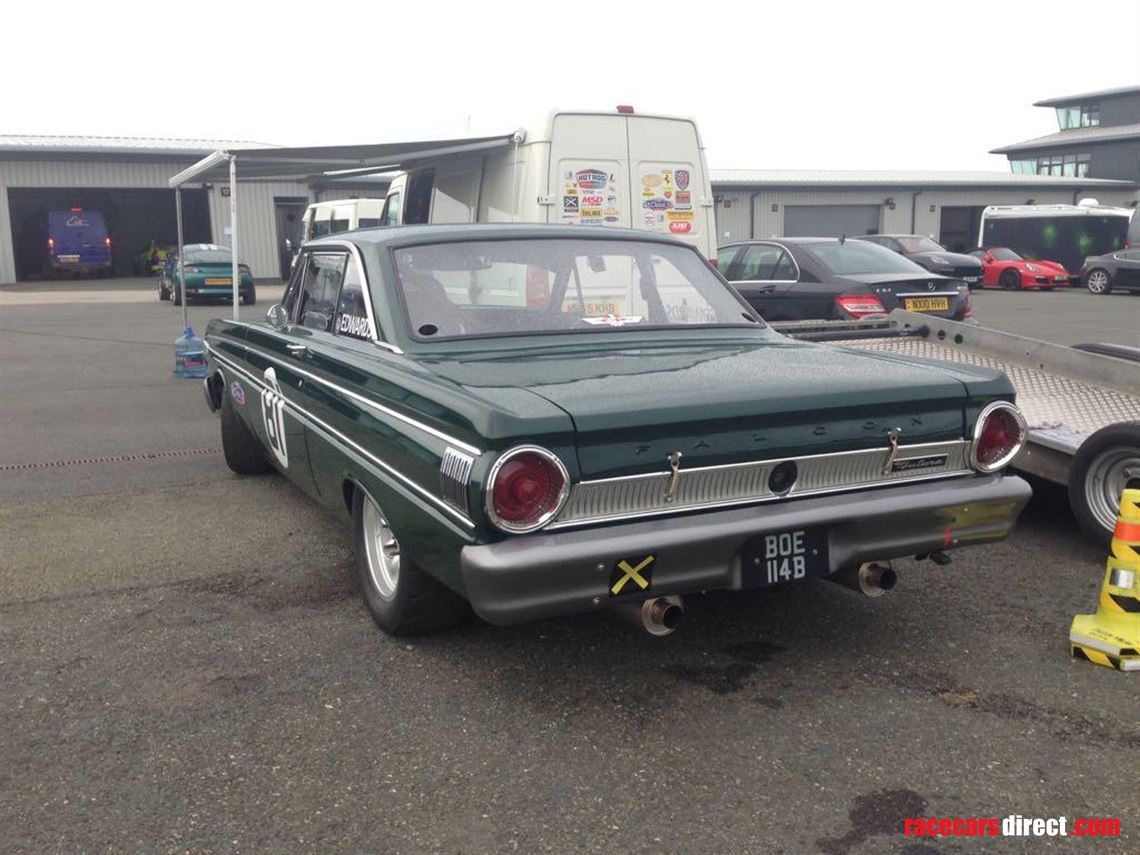 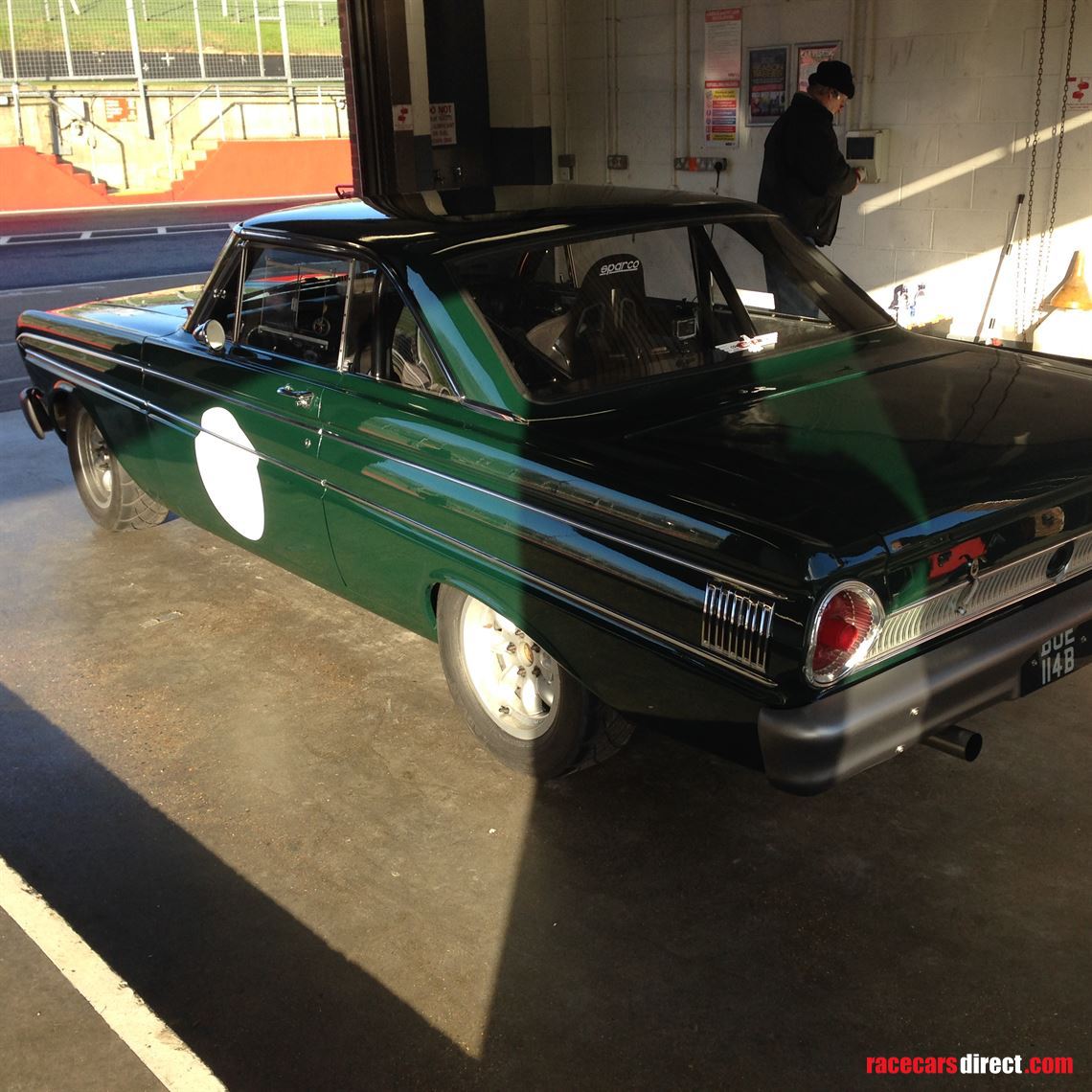 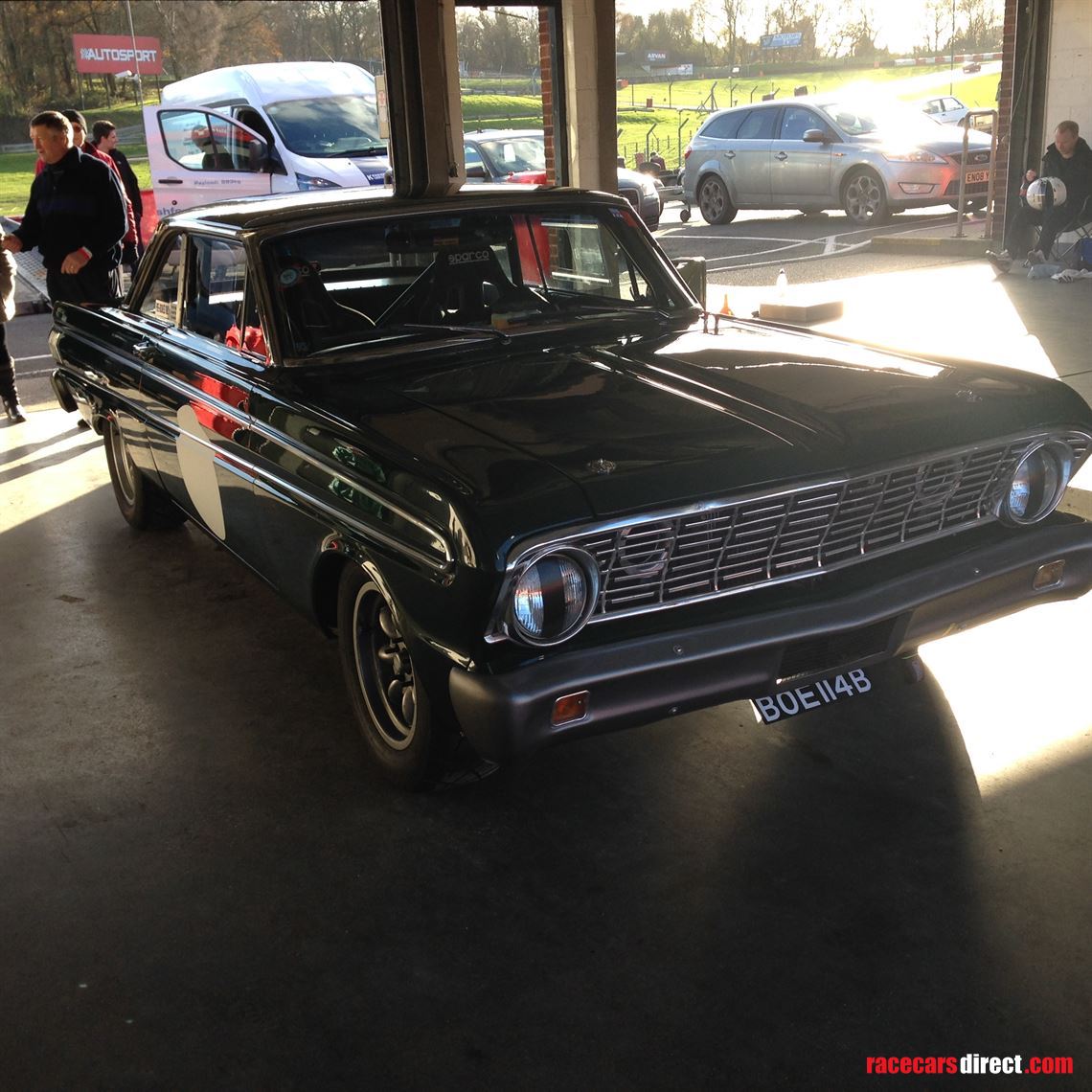 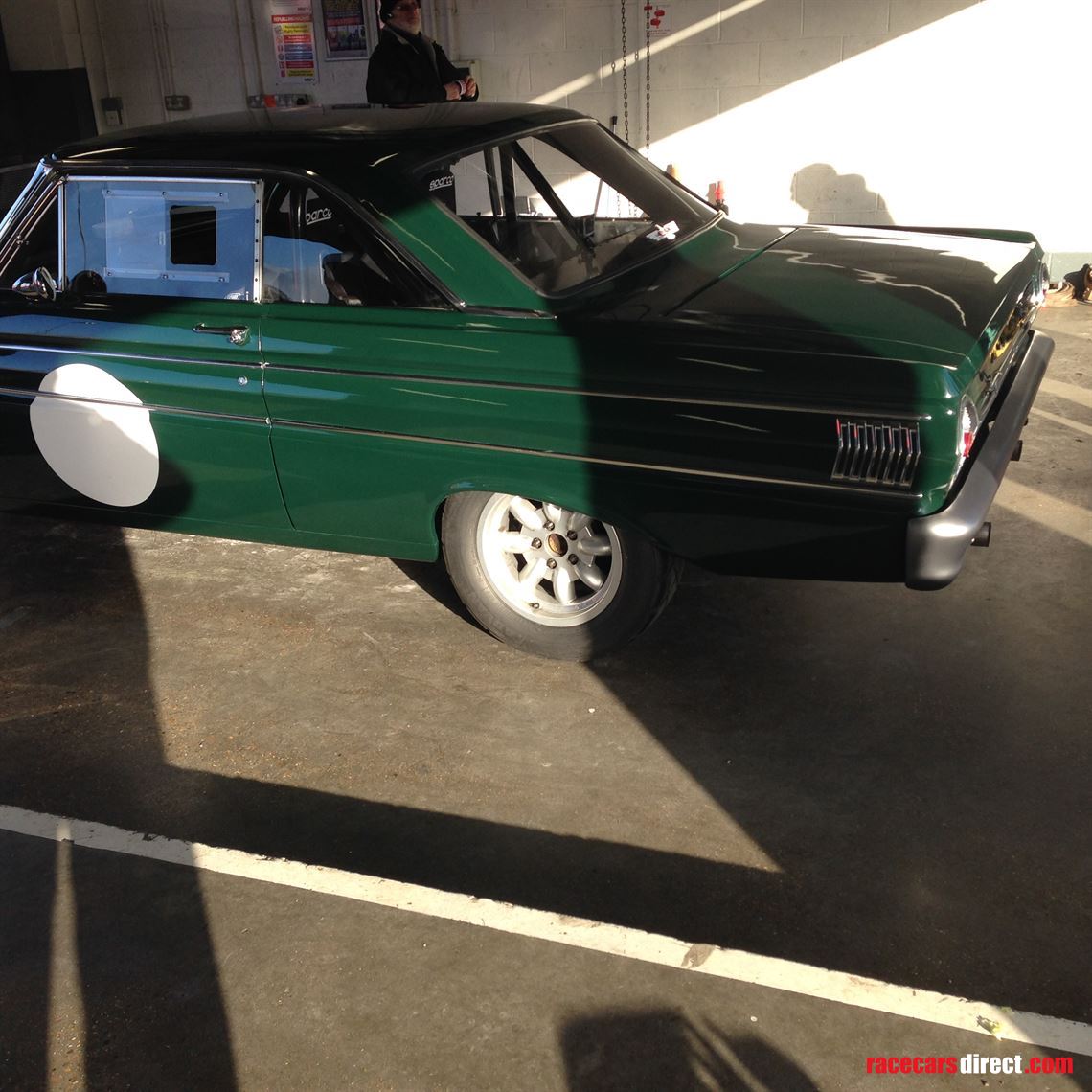 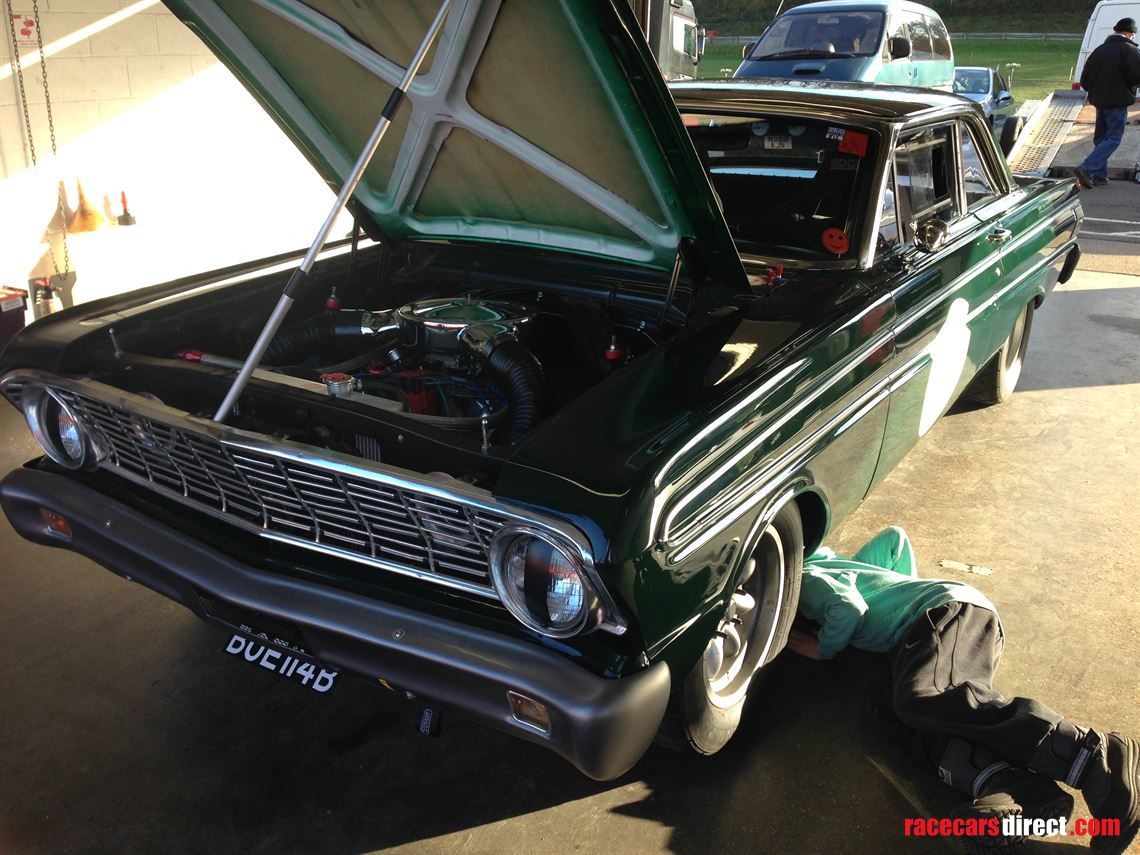 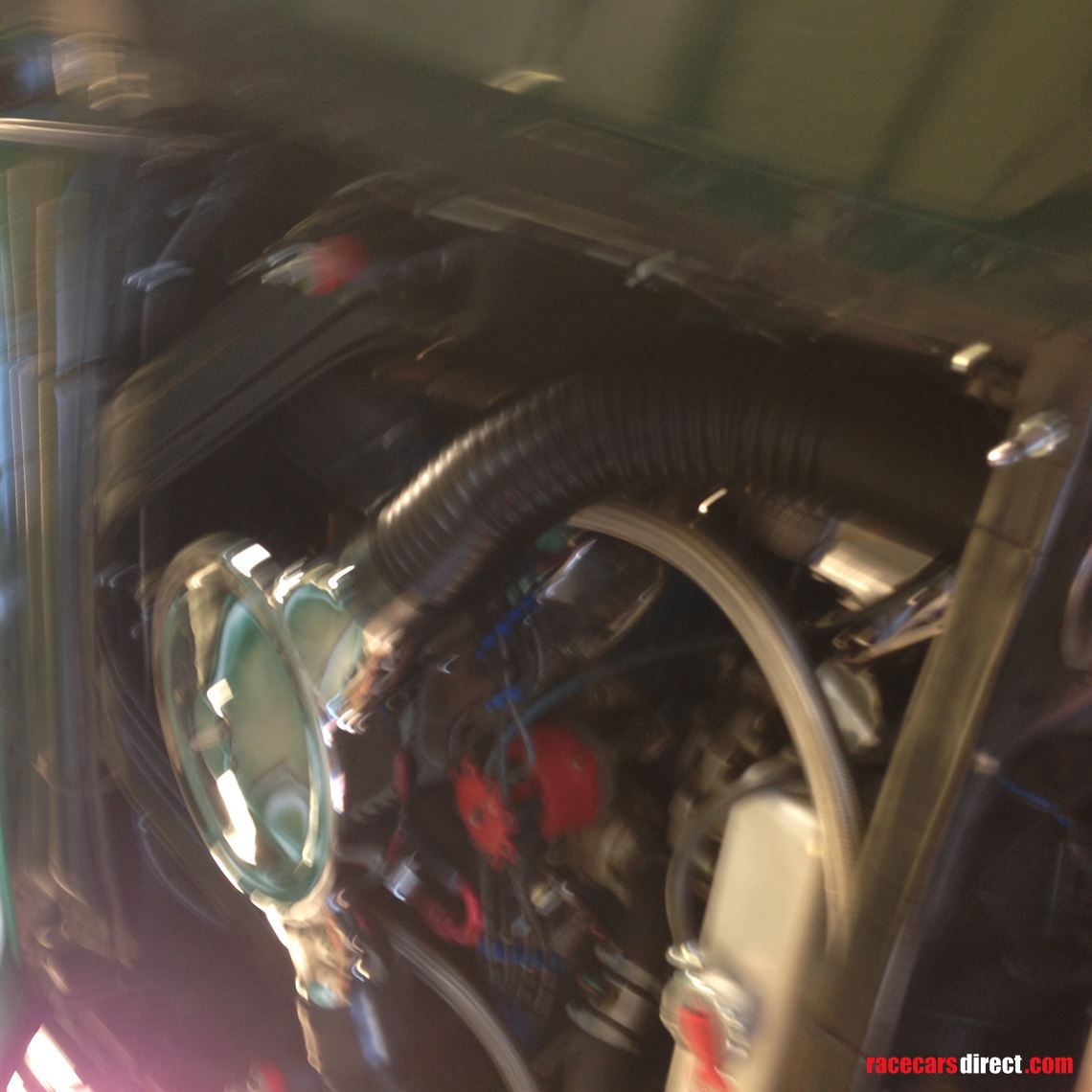 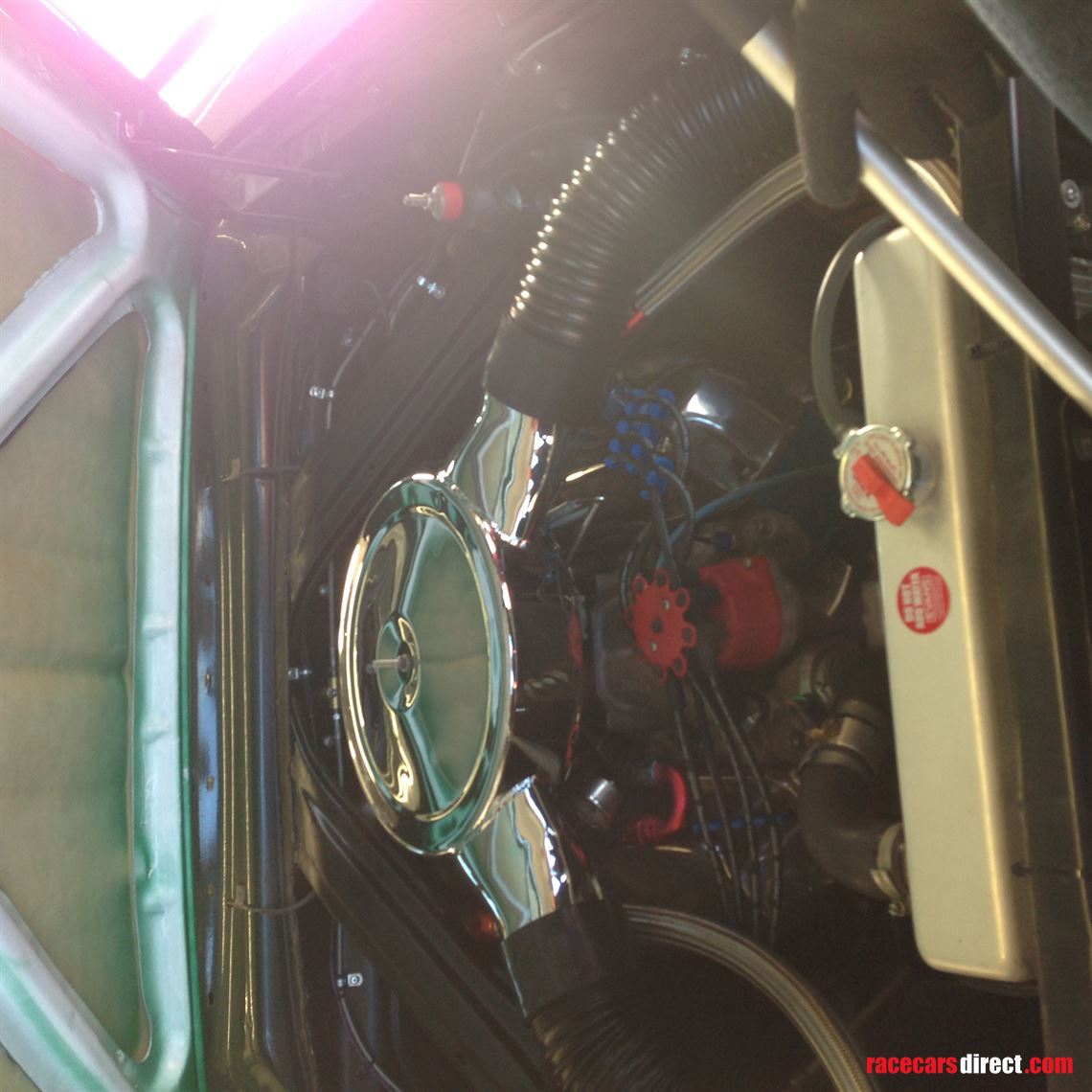 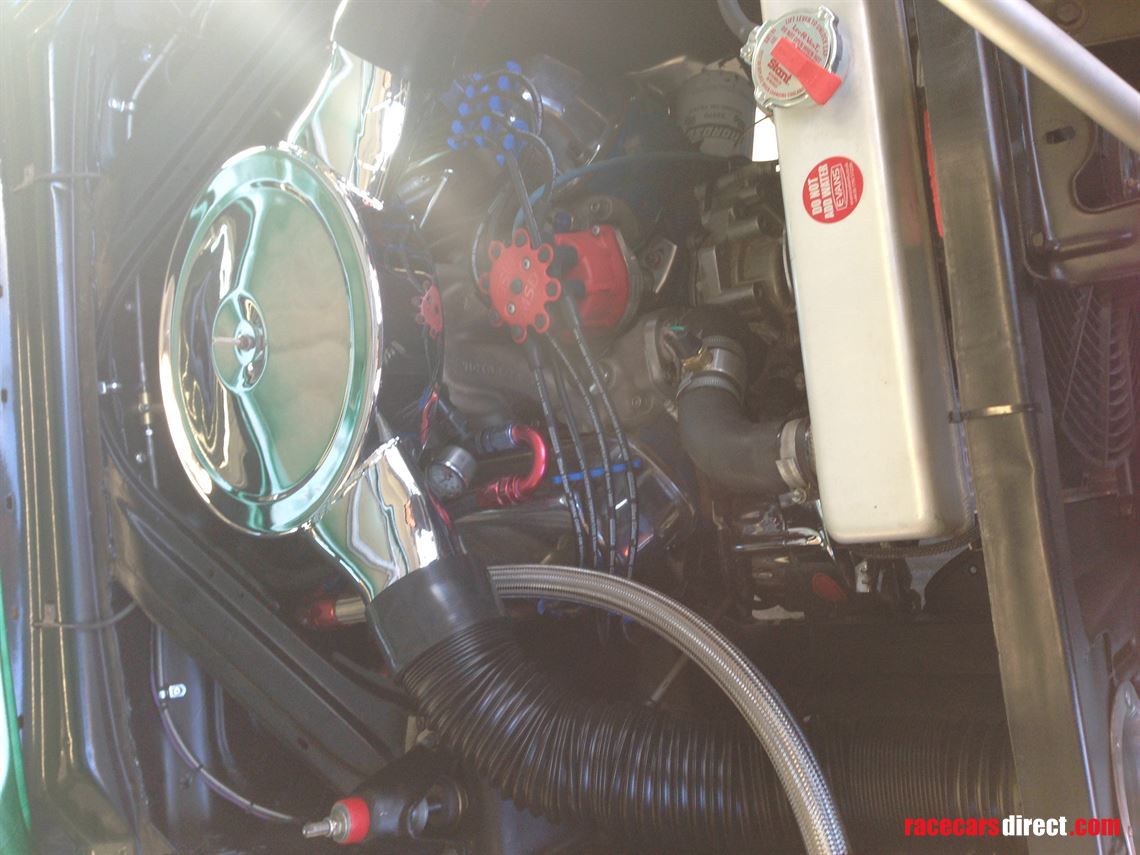 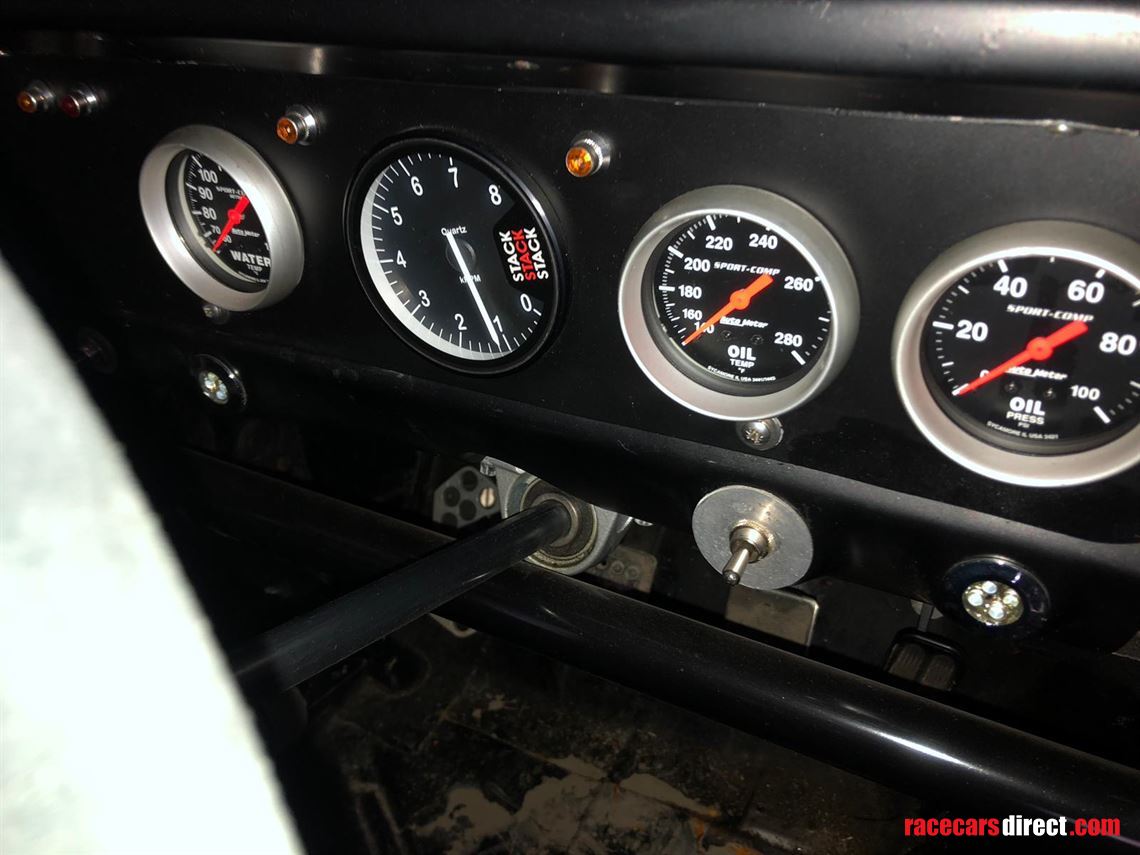 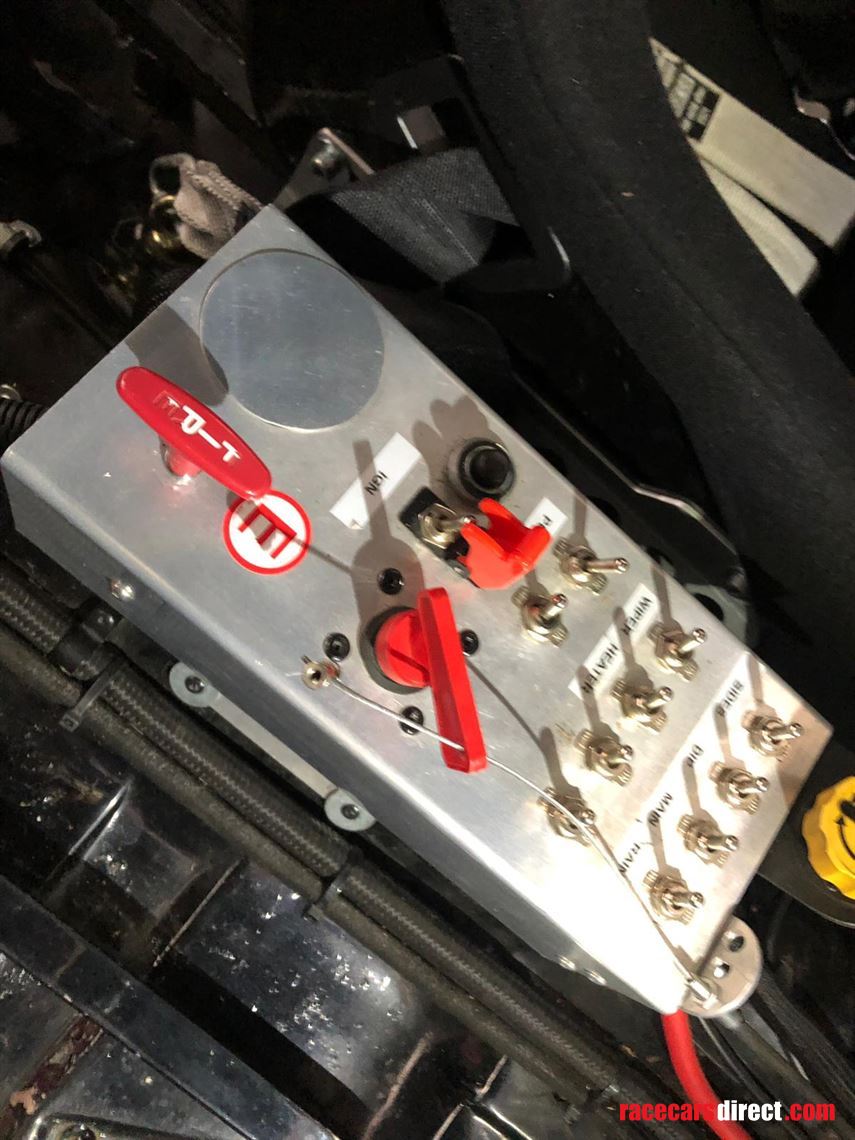 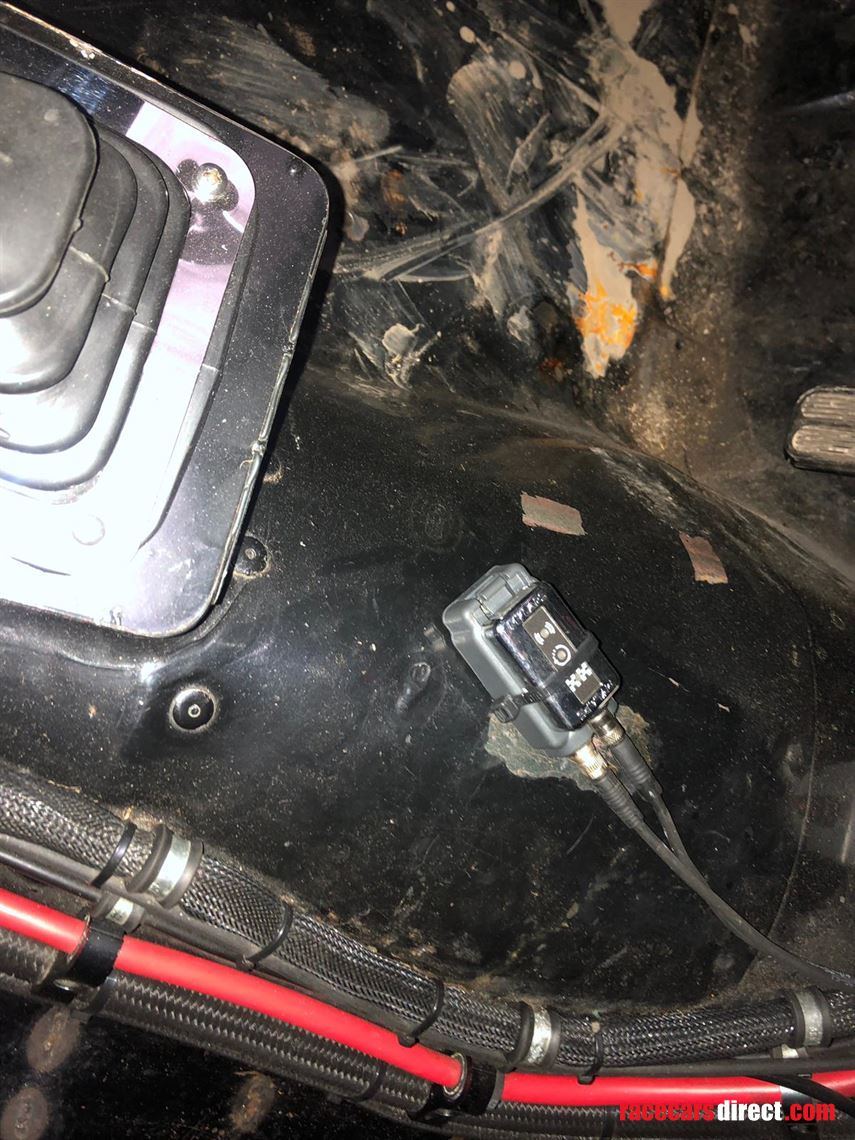 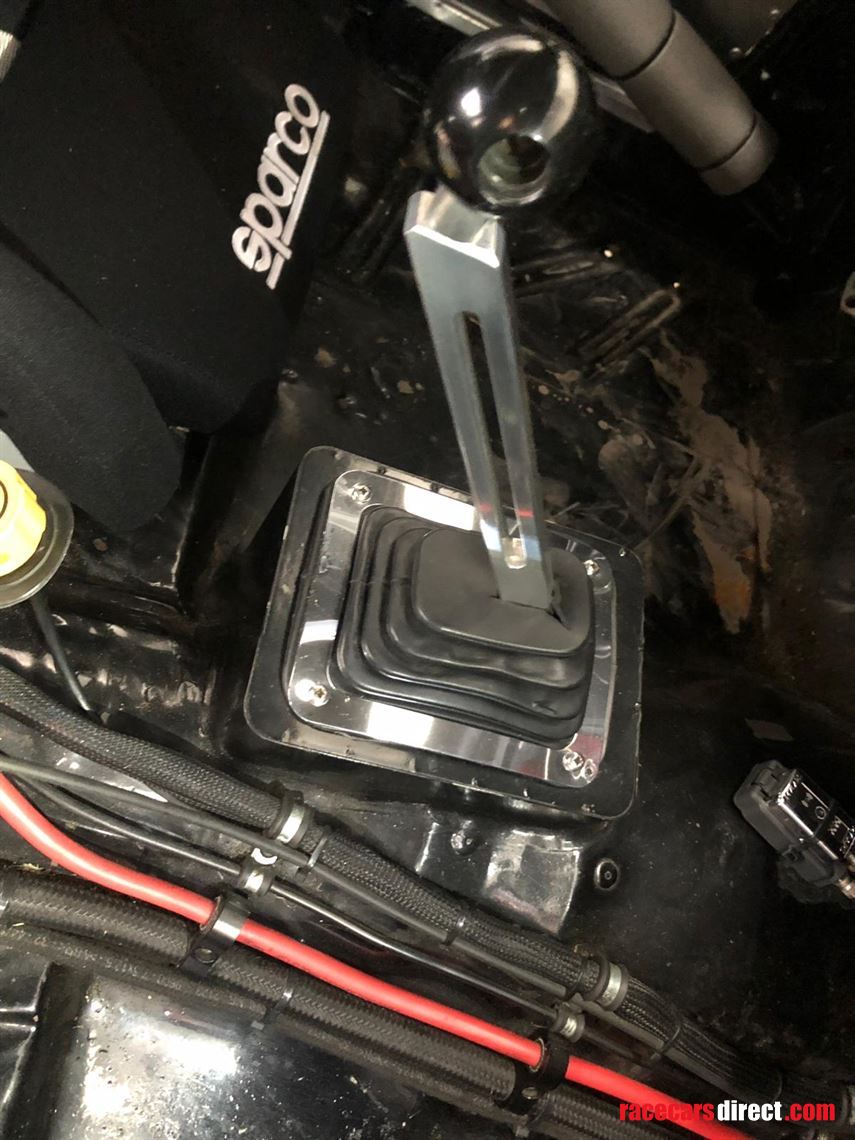 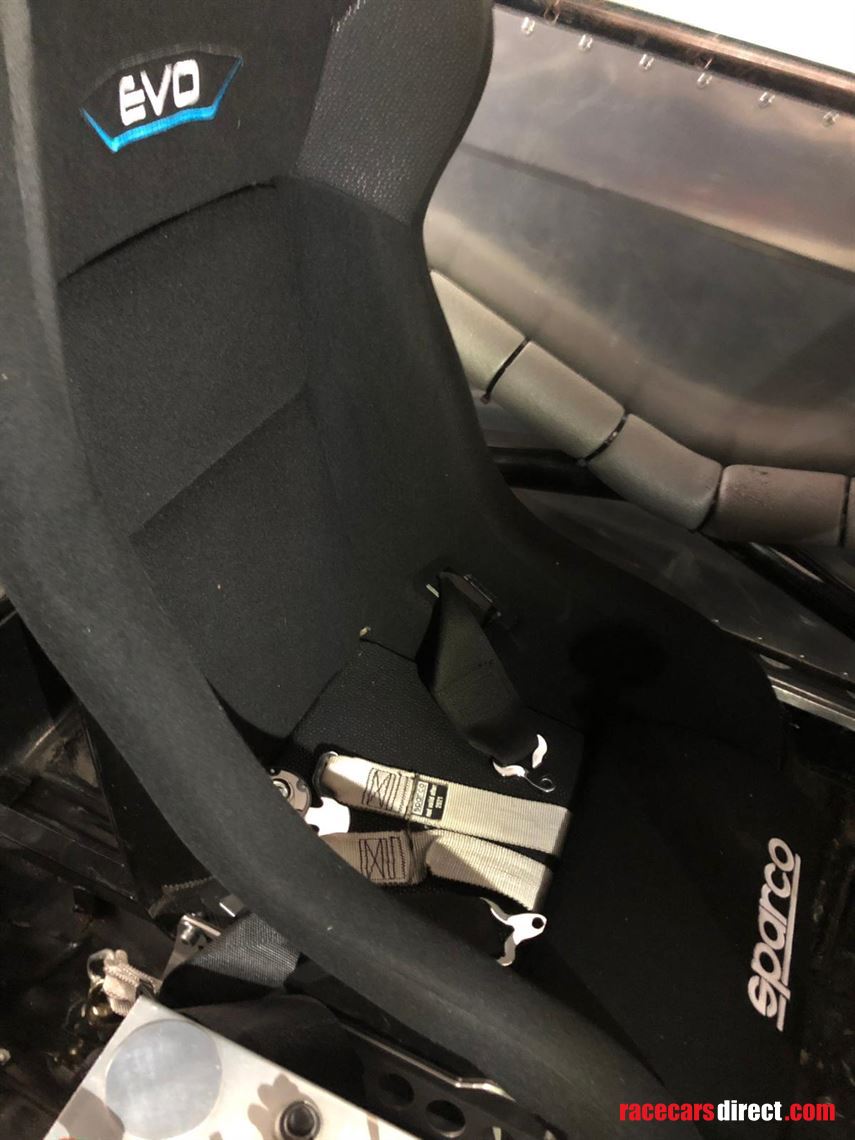 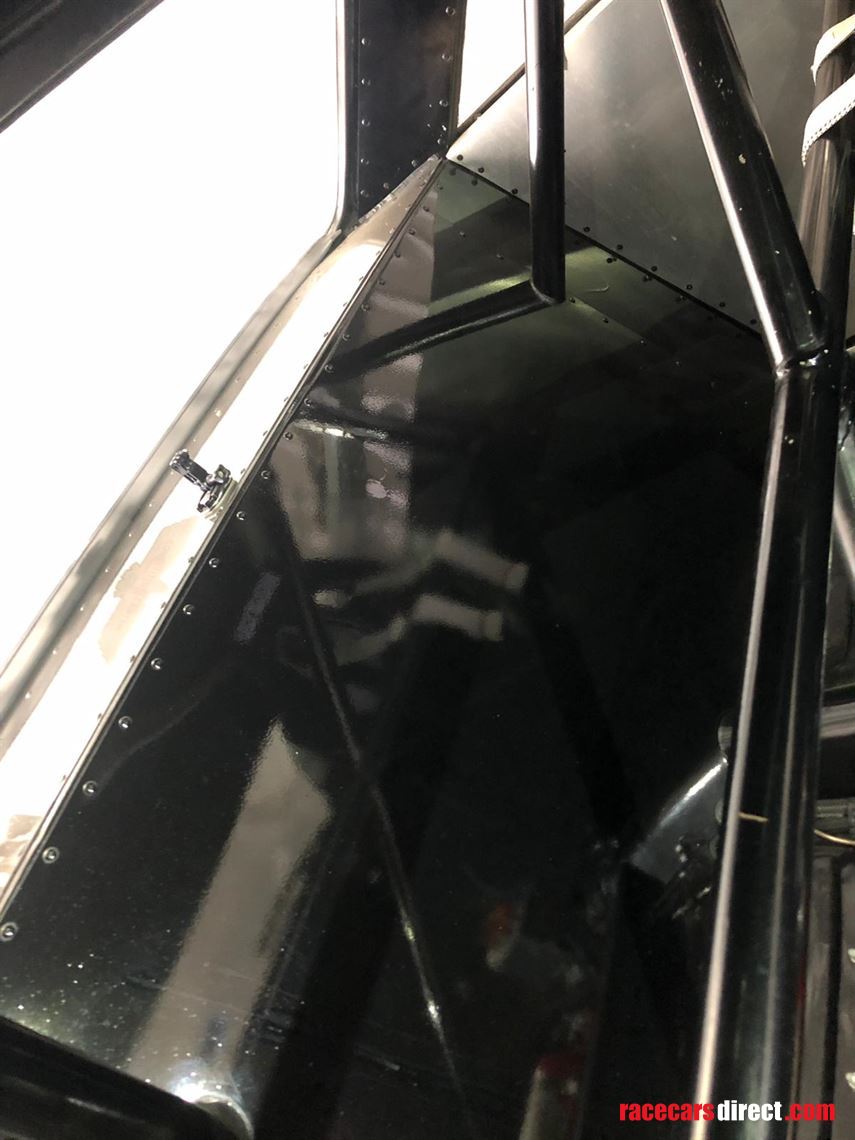 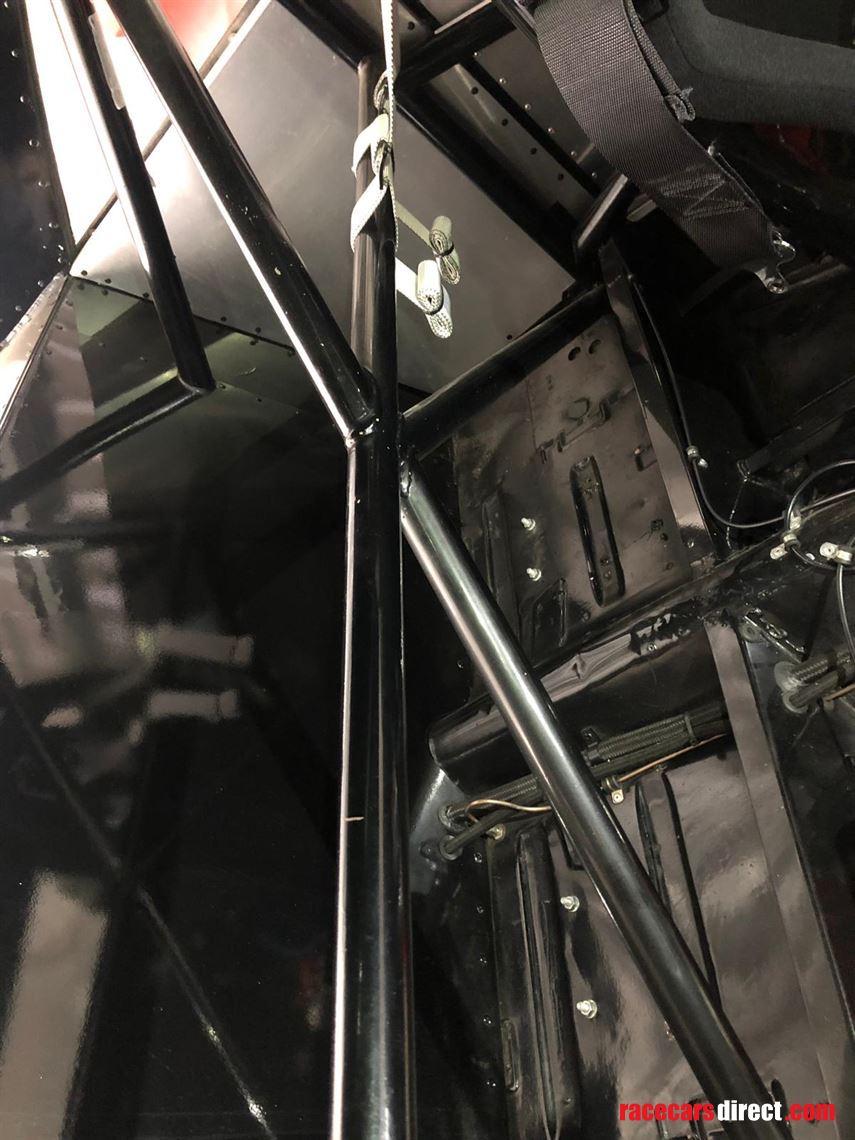 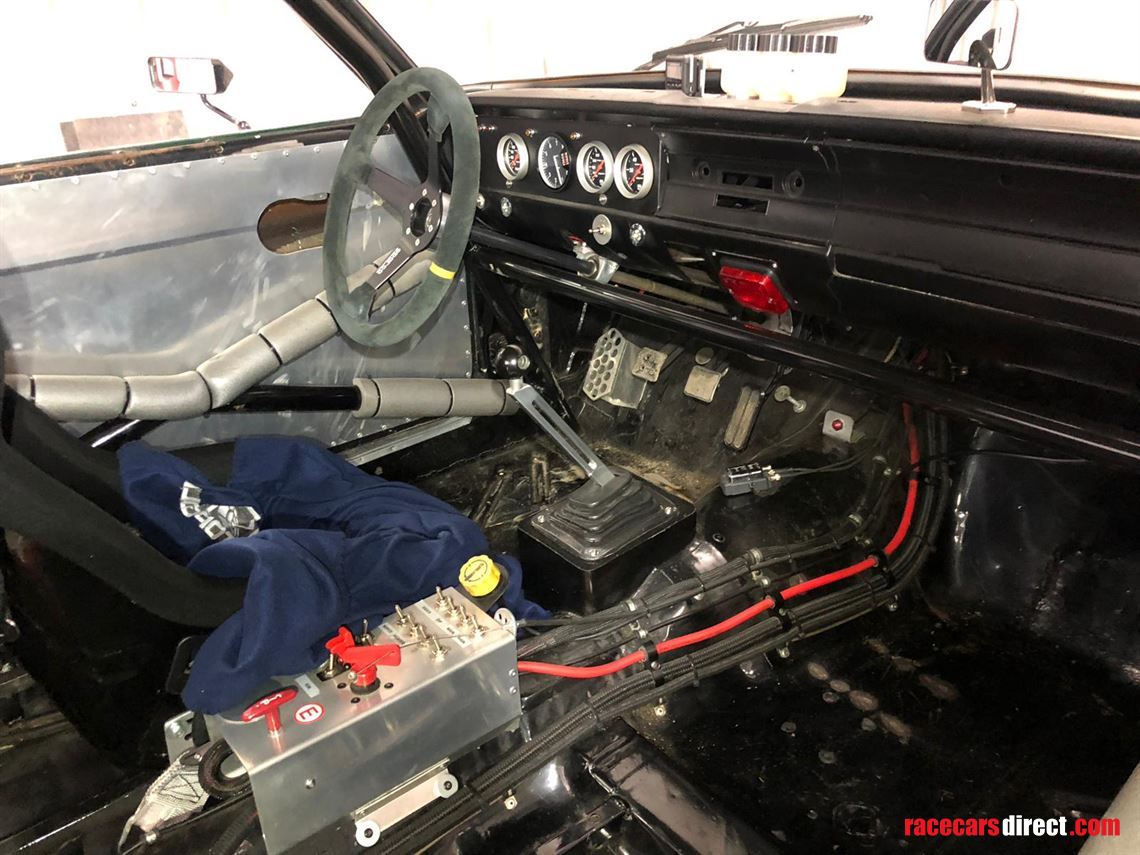 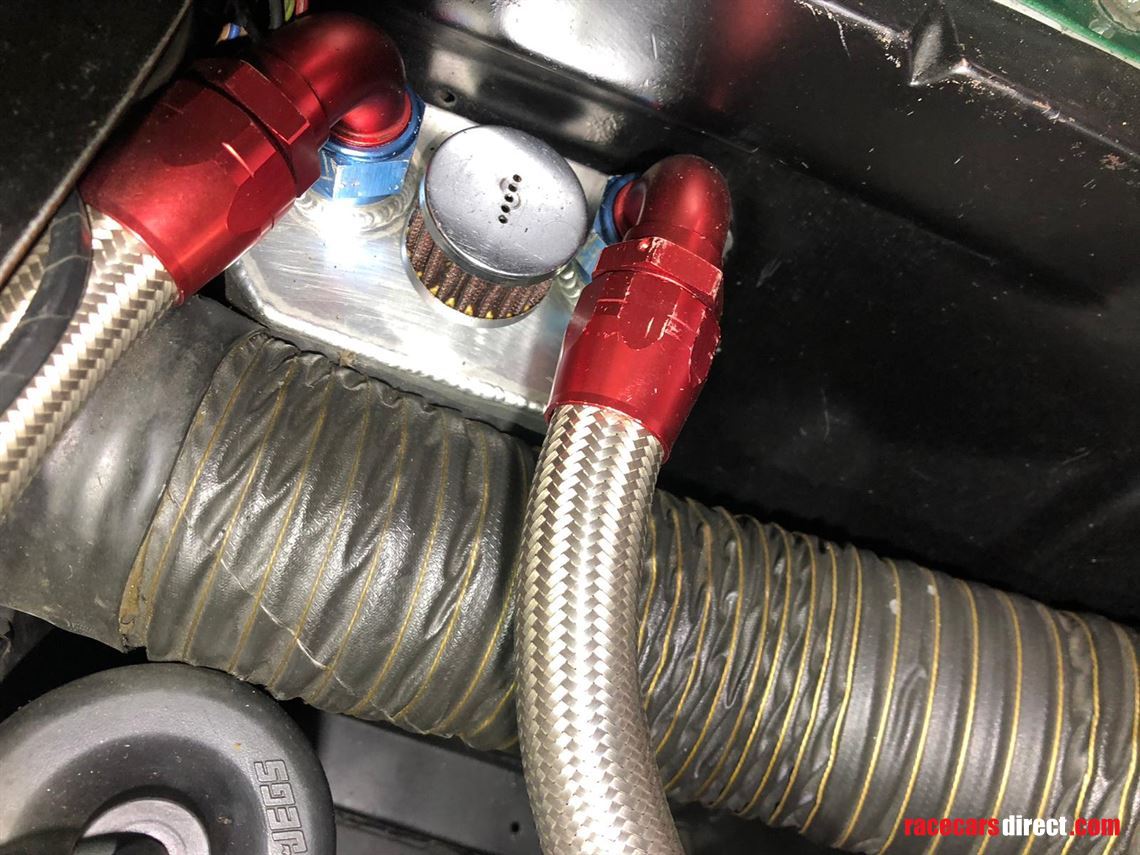 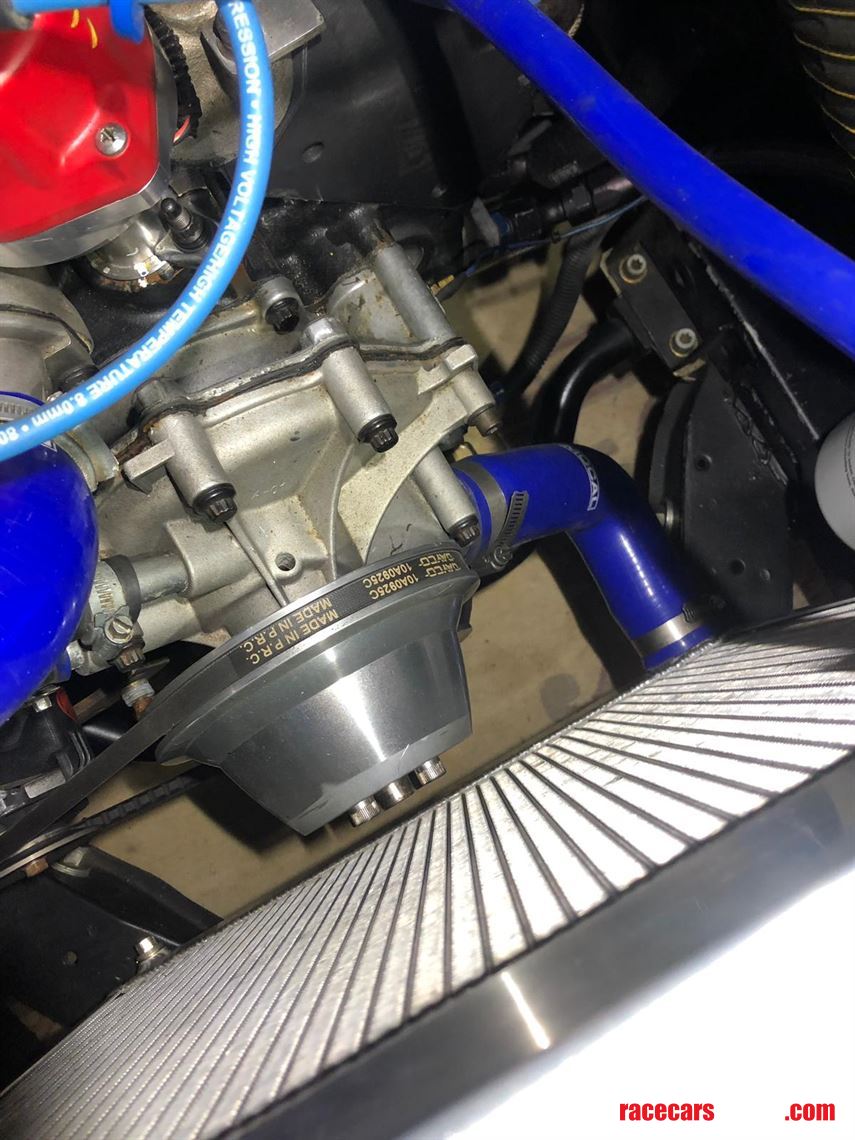 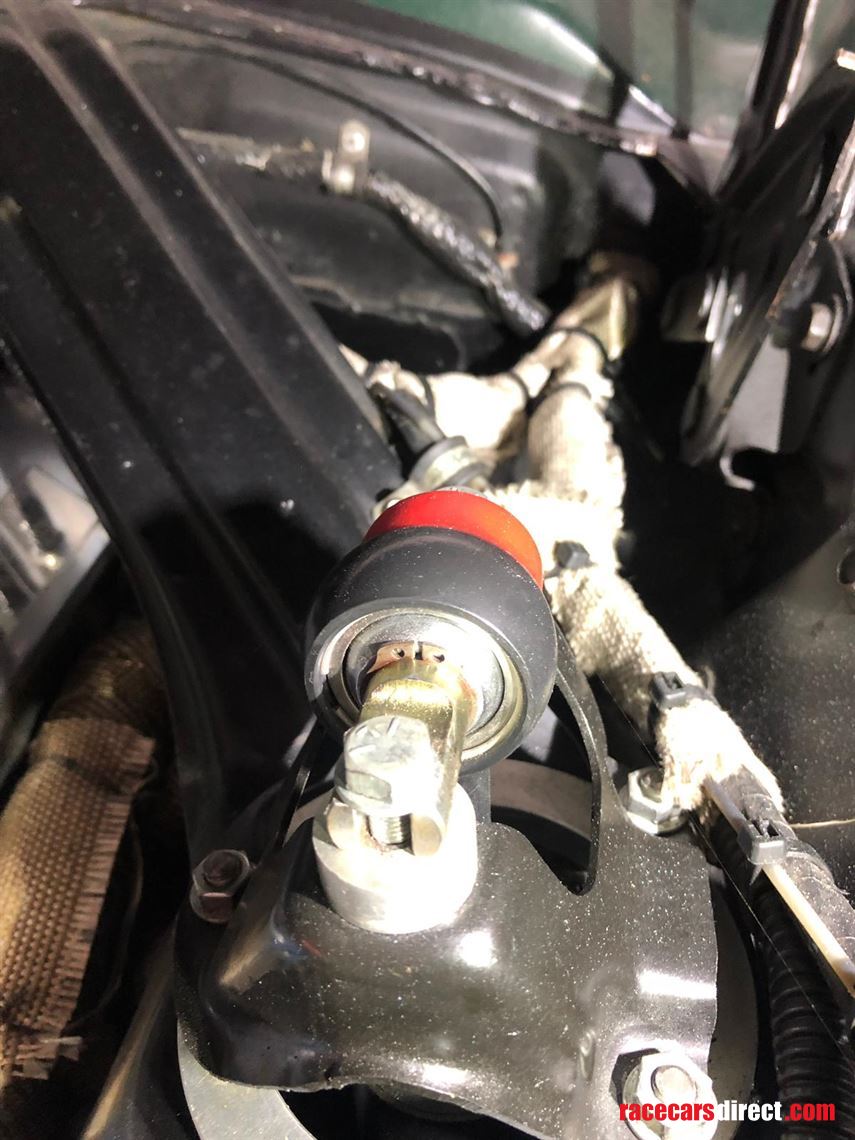 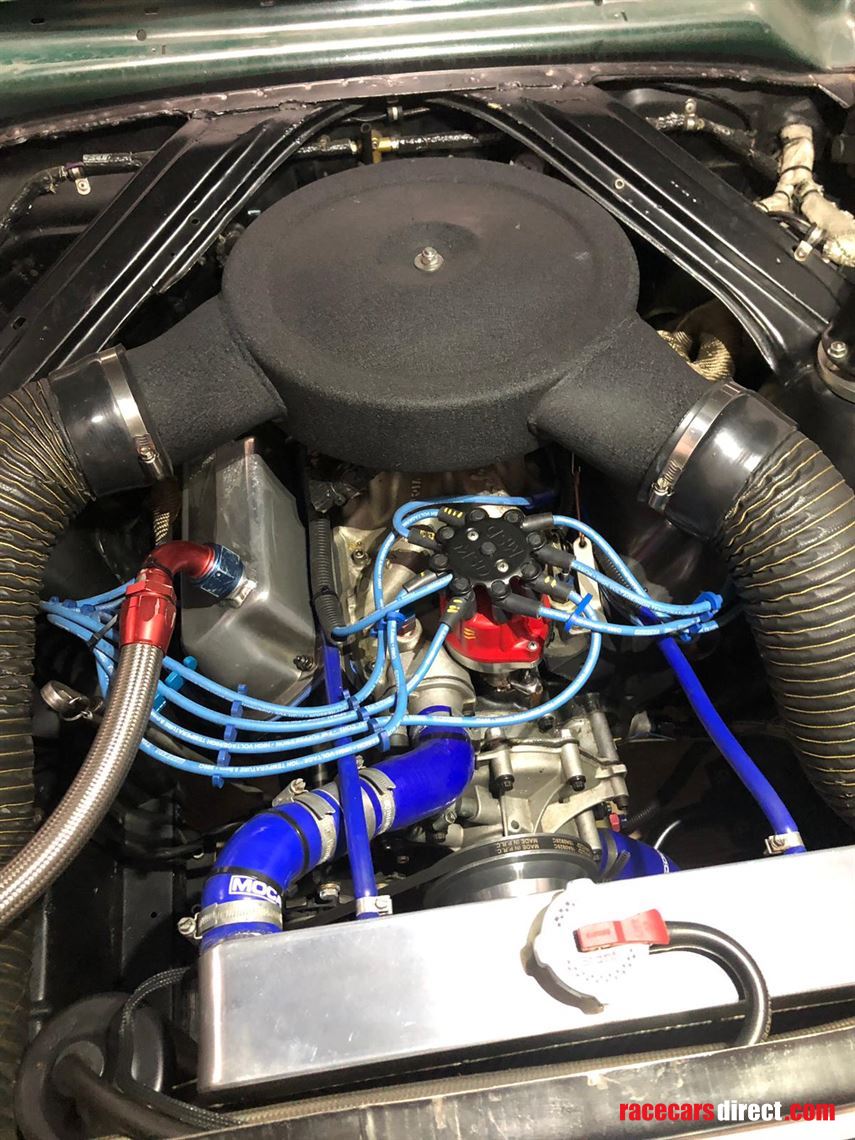 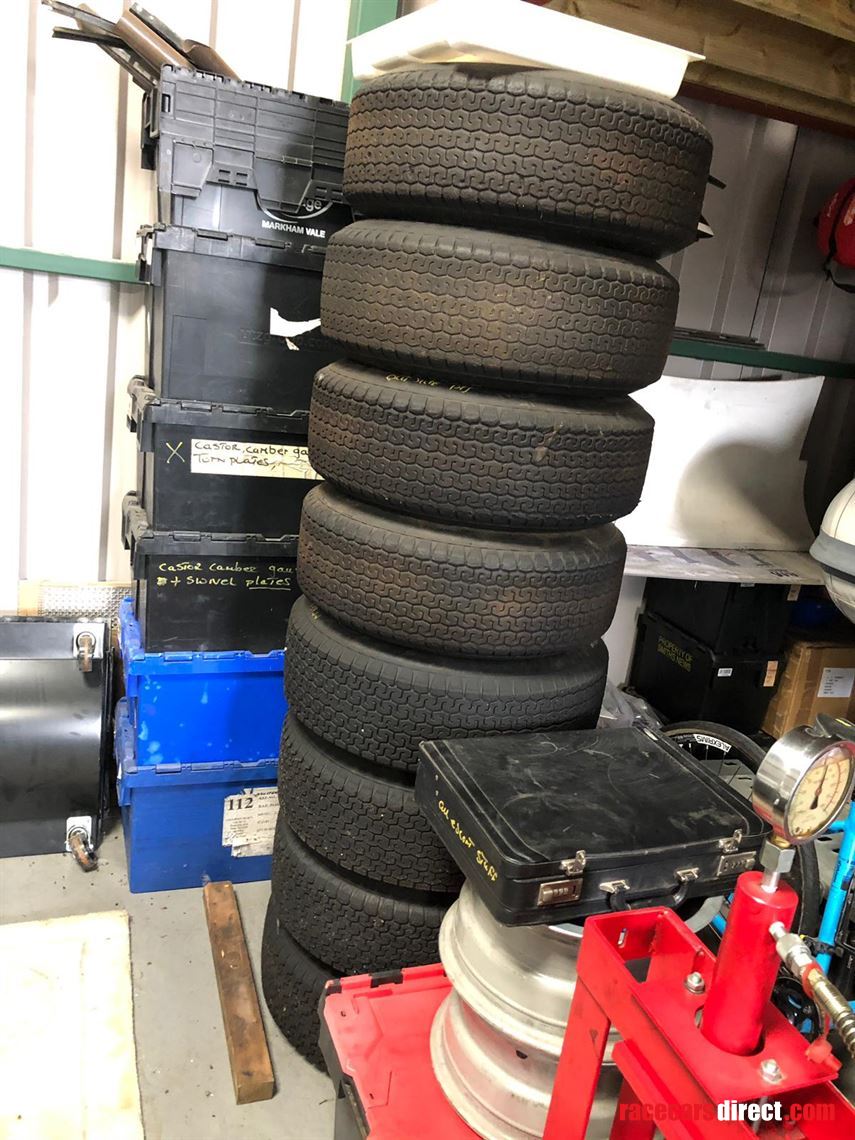 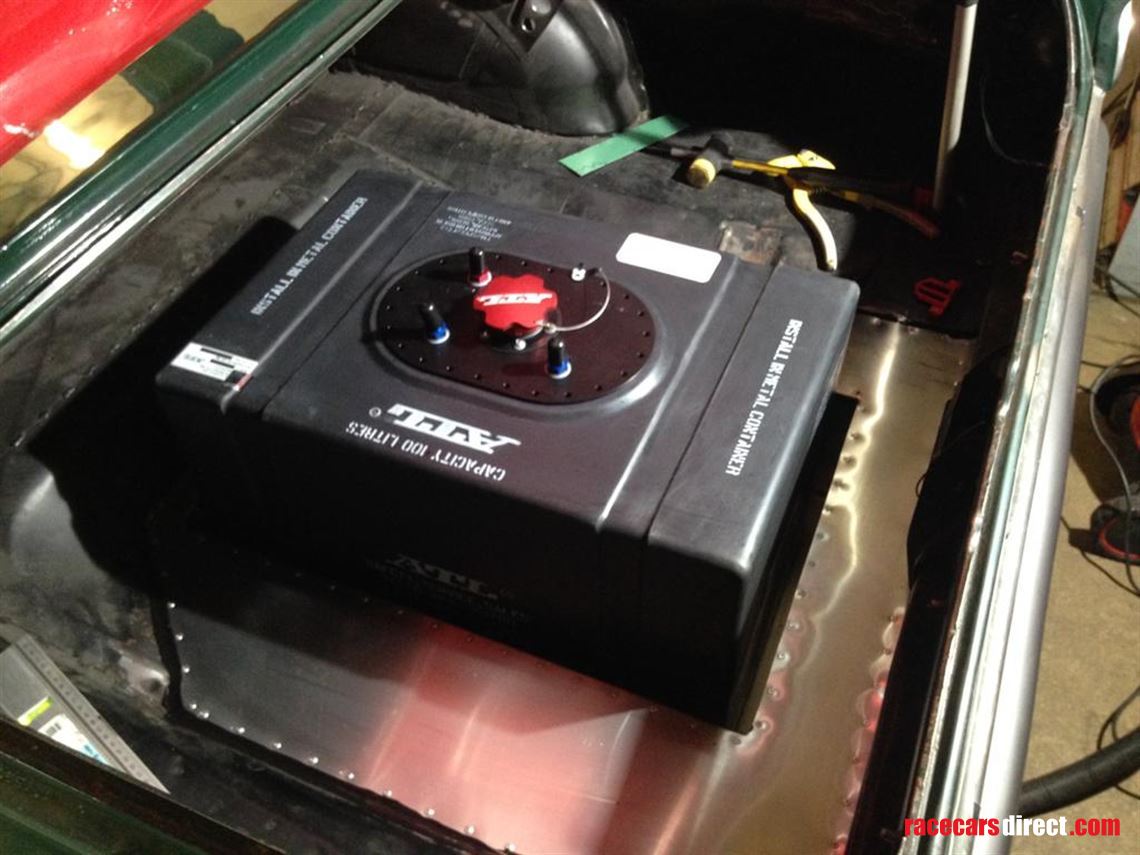 Ford USA's foray into rallying in the early 1960s was part of its 'Total Performance' marketing strategy that would see it win Le Mans and the Indianapolis 500, the latter courtesy of Lotus, as well as bankroll the most successful Formula 1 engine of all time: the Ford-Cosworth DFV.

Perhaps surprisingly, its chosen rally weapon was the Falcon Futura coupe which, although a compact car by North American standards, was huge compared to its European competitors.

Supplied by Holman Moody with preparation and Homologation by Alan Mann Racing the car Confounded the pundits, who considered the car too unwieldy for European special stages, Bo Ljungfeldt and his Ford Falcon had an honourable 1963 Monte Carlo Rally finishing 42nd overall with 307 entrants. For the 1964 edition -the car stunned the competition by winning every single special stage of the Rallyonly losing out to Paddy Hopkirks Mini.

On track in Group 5 spec the Falcon would go on to win the BTCC championship in 1968 again with Alan Mann Racing.

• Be spoke Quantum dampers and ARB’s

• FIA Seat / Belts and extinguisher all to current spec and in date.

• Offered with the option of a huge spares package by separate negotiation.

• Car wants for nothing, is on the button and ready to go.

ASCAR - Built for Rockingham Speedway in 2000

Modelled on a Pontiac Grand Prix, this space frame car is now used in The Bernie's V8 - SRGT Series.