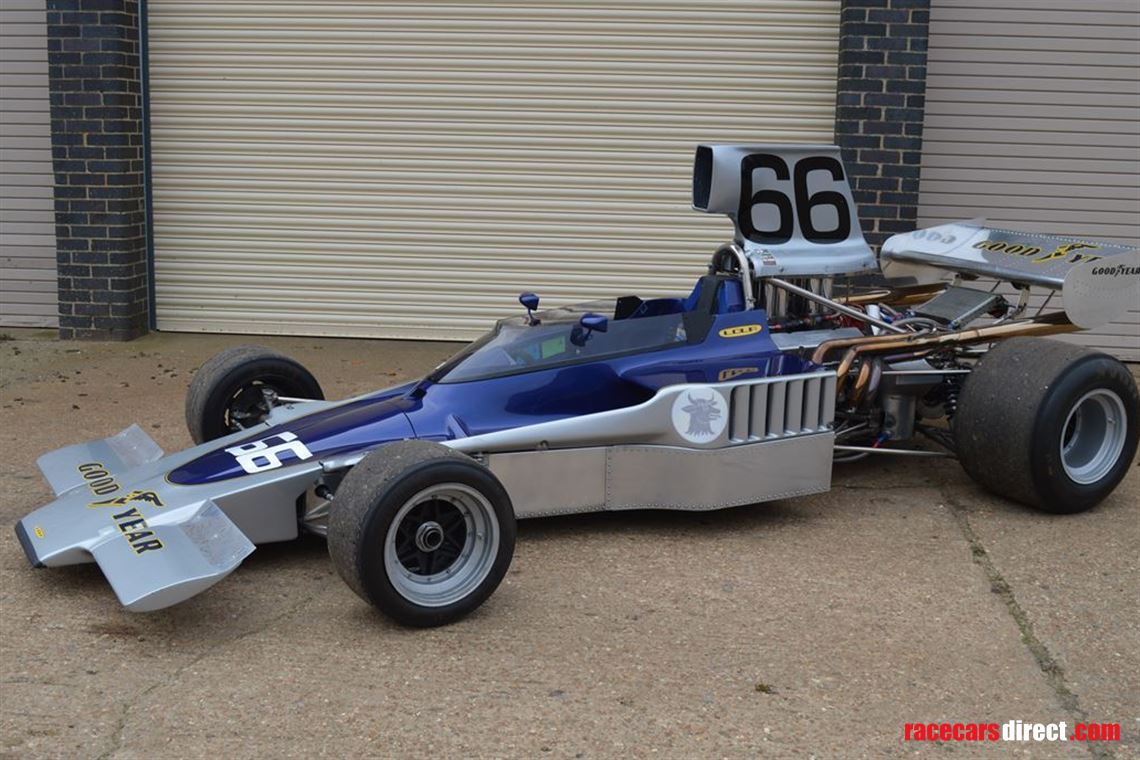 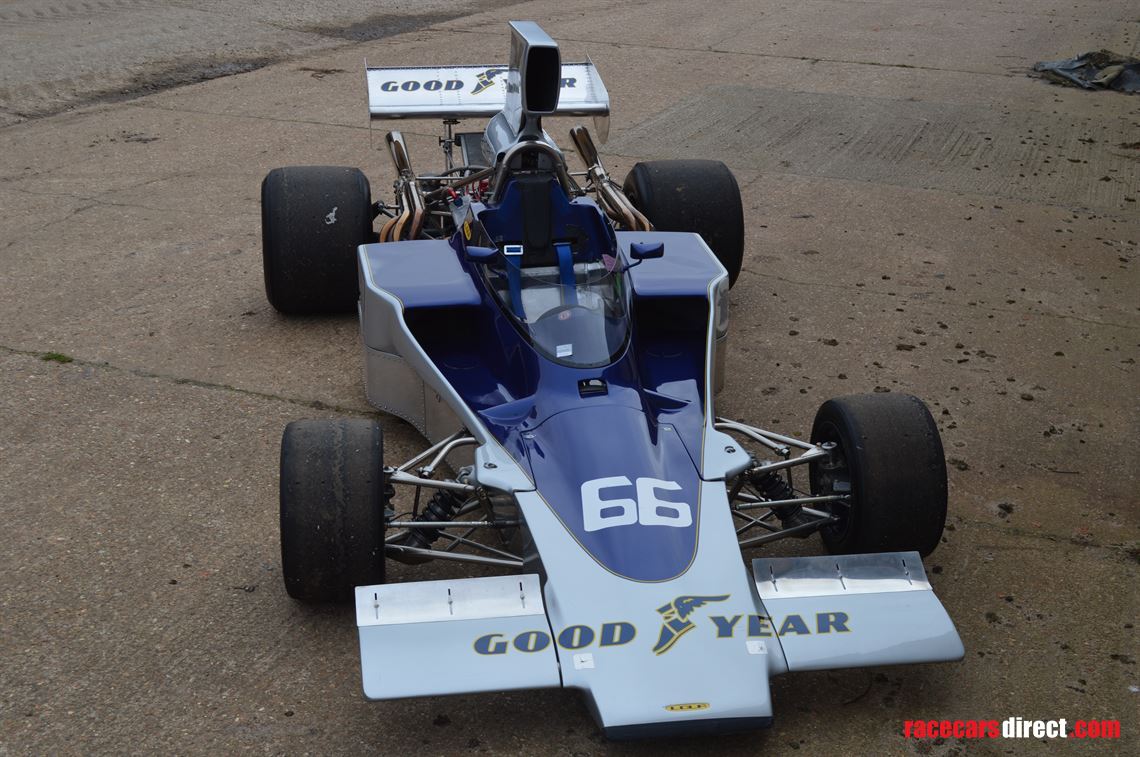 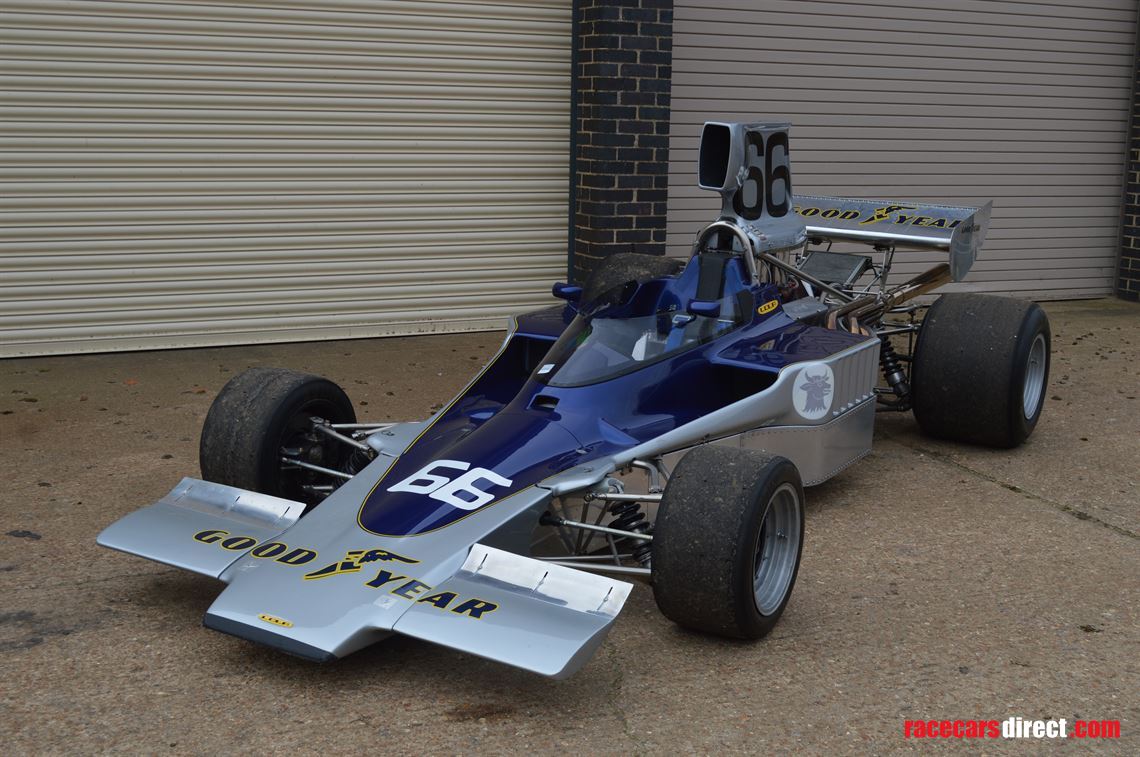 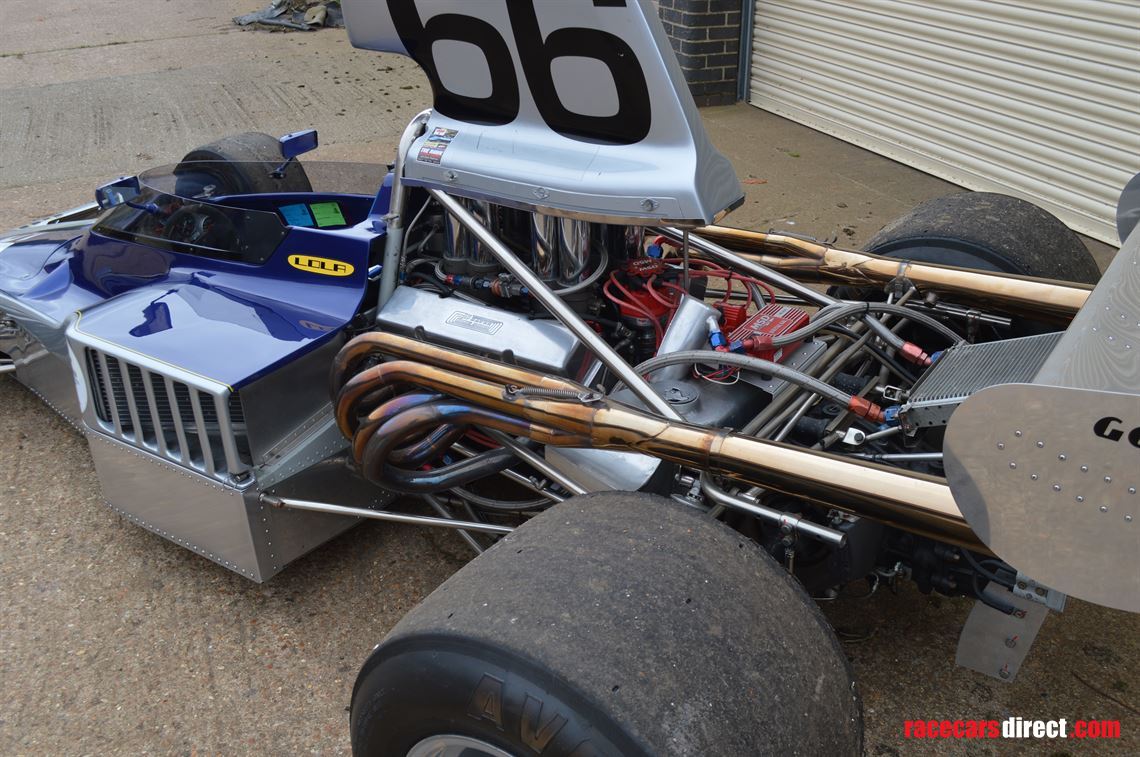 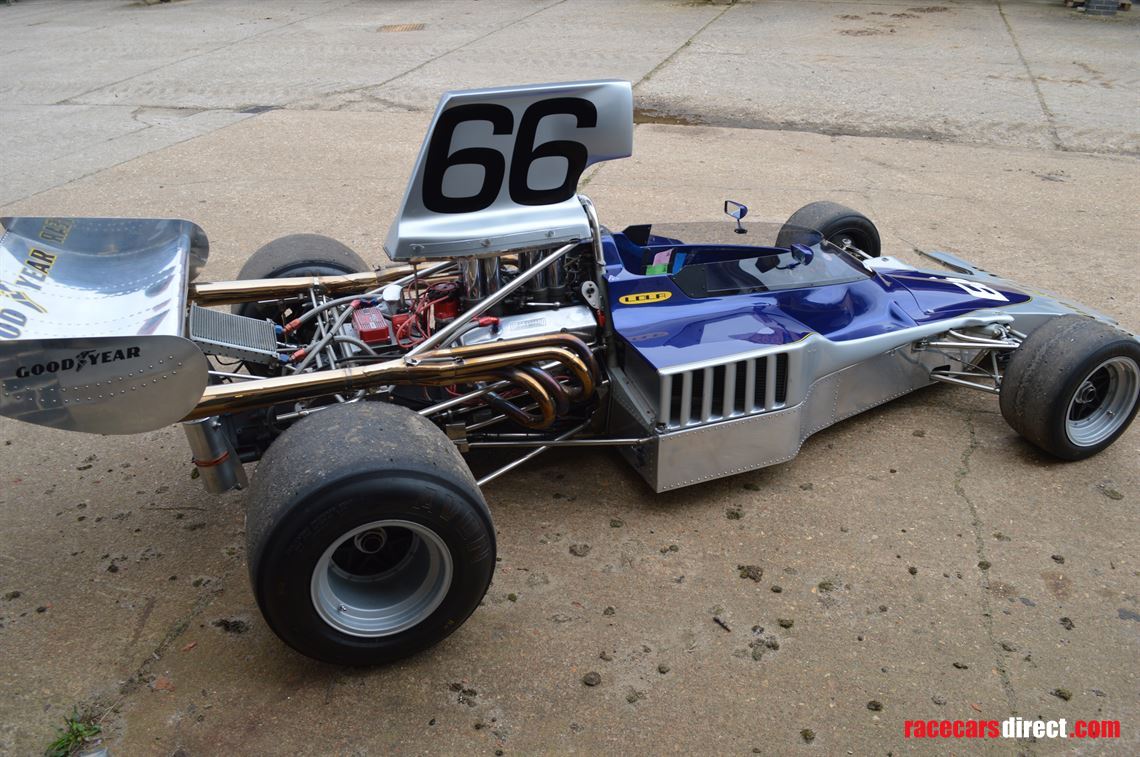 The large history file for this car traces it back to originally being driven by Tony Settember in the 1974 season.

More recent history shows it being sold by Joseph Hernandez to Rick Mclean in 1984 then to George Conway through several other hands then notably to Andrew Simpson in 2001 who competed it widely in the US. Rebuilt in 2010 to its current spec including a new Shaver engine.

The car has had minimal use since its rebuild, the engine has only 5 hours running currently on it. Dyno sheets available.

The car last ran at the 2018 Goodwood Member meeting in the F5000 demonstration.

Spare set of rims, wet tyres and a fresh set of slicks.

This is a well sorted car and offers excellent value for money. Eligable for HSCC Aurora Trophy series.

G50 sold and have good used spares for sale