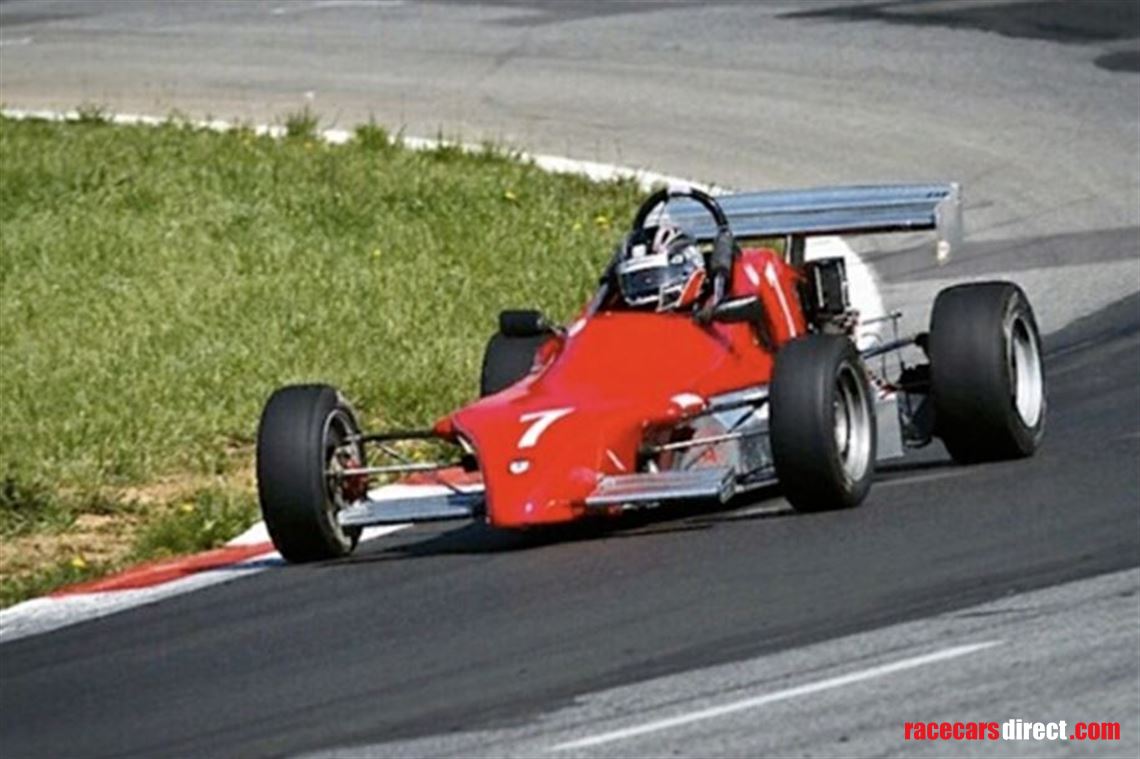 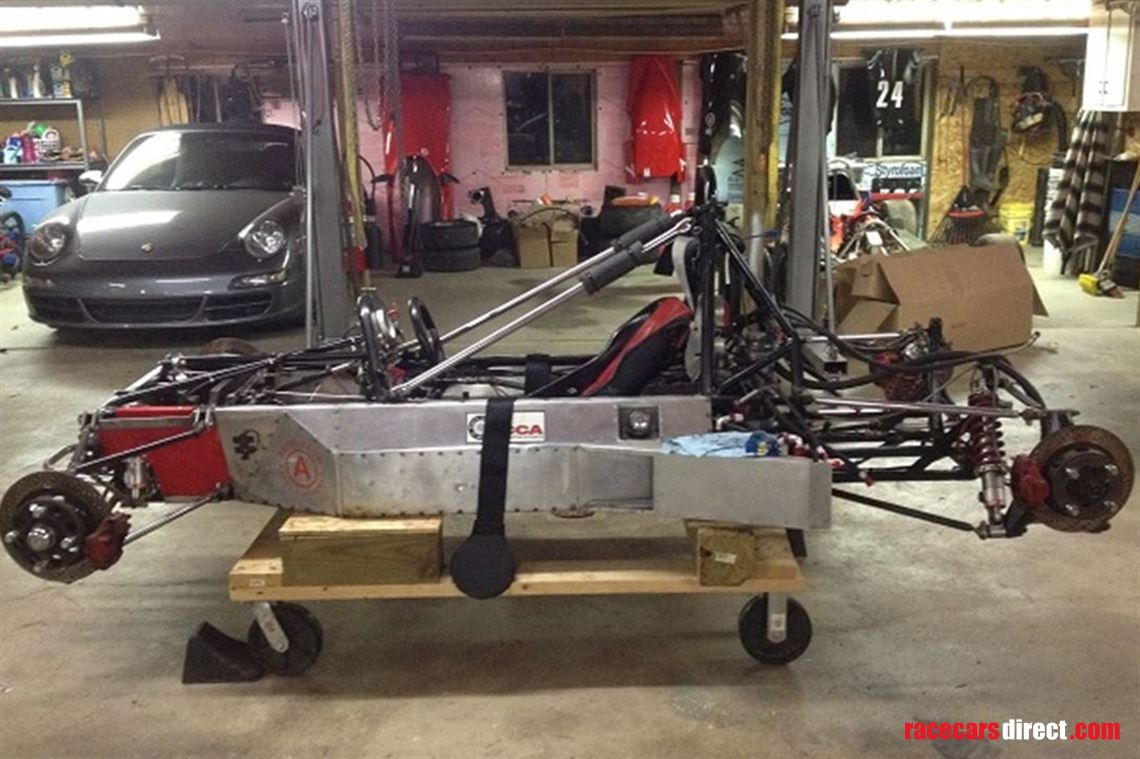 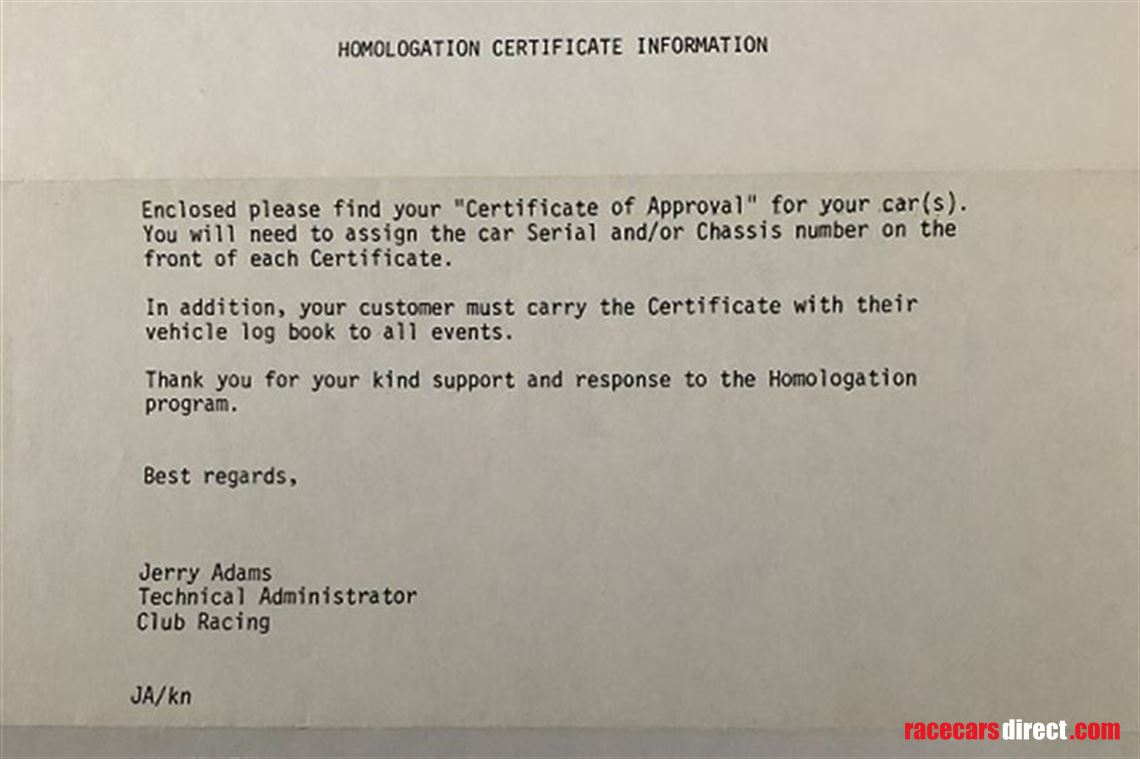 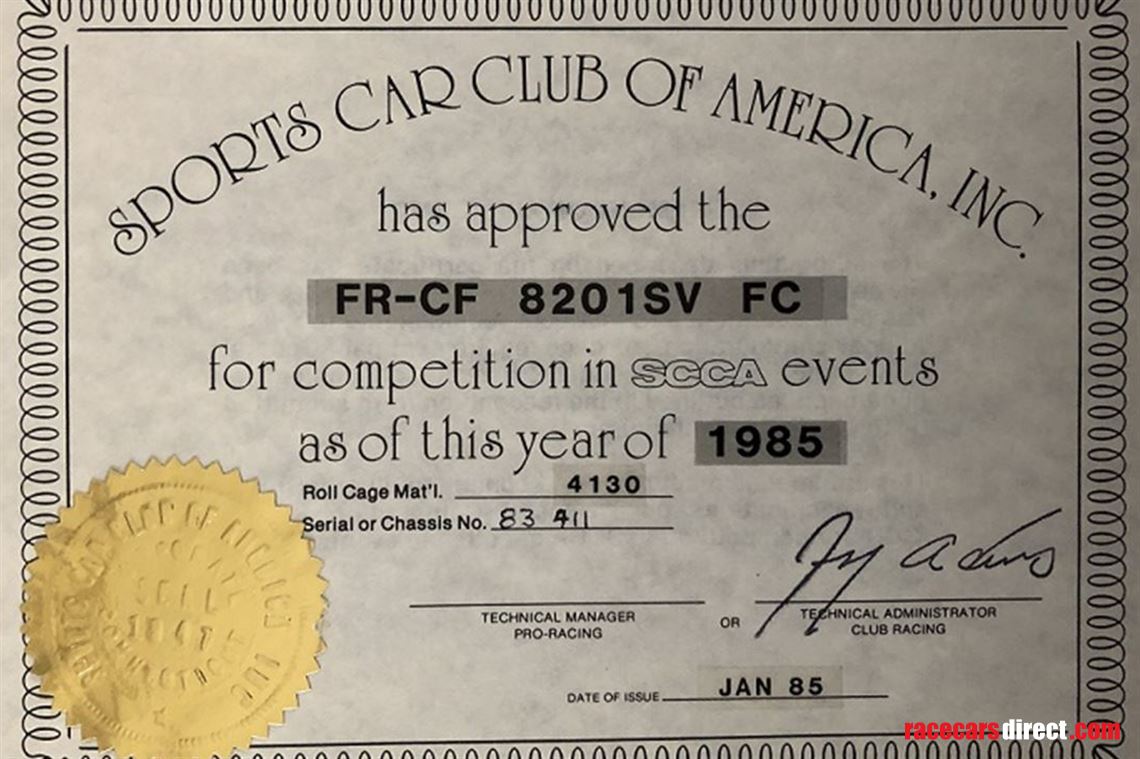 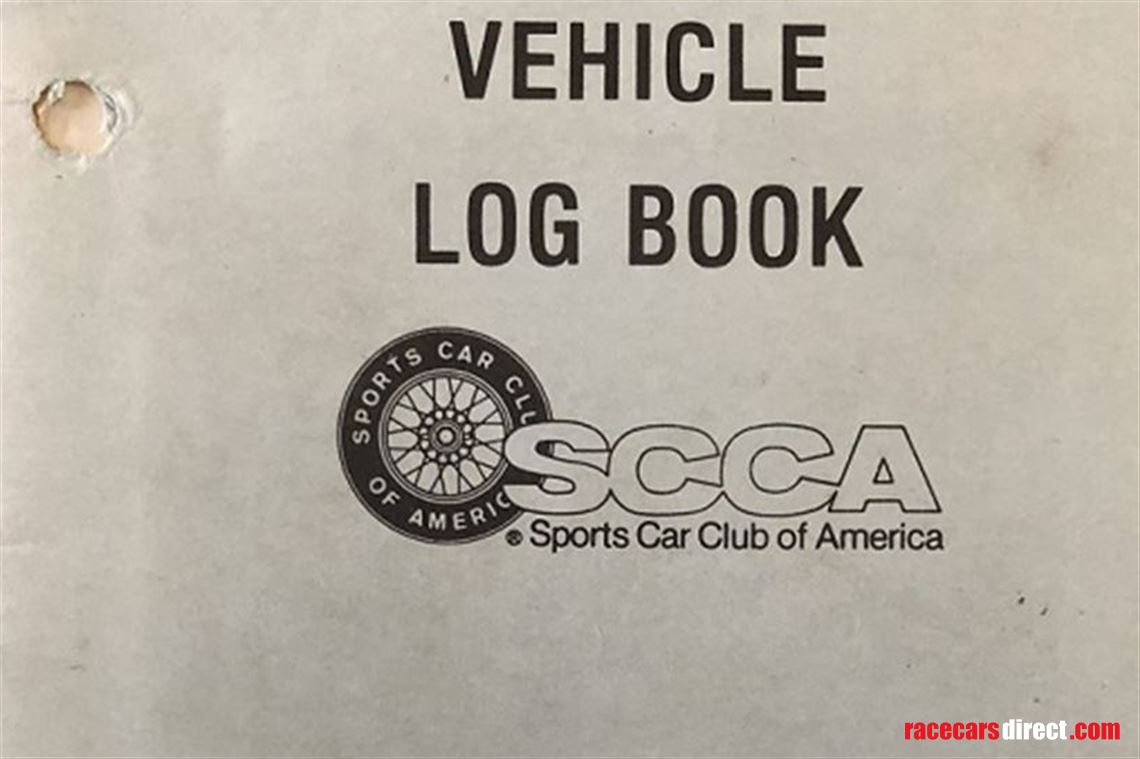 Formula Super Vee that races vintage based on the manufactured year of the Lola T252 half of the car. I have owned this car initially from 1996 to 1998 (sold it) and then repurchased the car in 2010 and have owned it since.

Since 2010, the following has been completed:

The story on the car:

Originally a 1972 Lola T-252 that John Vecchi purchased from Tom Pomeroy, who owned a VW/Porsche repair shop in Xenia, OH. Tom did all of his own race prep, including engine building. Tom owned the lap record of 1:06.xxx at Nelson Ledges in this car at the time. In 1978, Tom had qualified for the SCCA National Runoffs in the car. He had purchased a newer incomplete Argo Super Vee, and wanted to take it to the Runoffs, but didn’t have the financial resources to prep the car. So, he put the Lola up for sale. John purchased the Lola from him in late August. He went on to complete the Argo and win the Runoffs, only to be disqualified for using Carillo rods. (At that time the rules stated that you had to use stock VW rods, which were a real weak point of these engines.) In 1979 Tom won the Runoffs again in the Argo, with a legal engine.

About the Lola: When John purchased the car the engine was set up with BIG Weber ‘dry sumped’ carbs (more on them in a minute) and a really wild cam. The engine wouldn’t run evenly at all below 5000 RPM. Tom told John that he had two choices: use 7000 rpm for a redline and run the engine the whole season, or use 8000 RPM, make more power, but change the rods after every race weekend. The car was apparently a bit tricky to drive because of the narrow power band. As you have said, it’s a ‘momentum’ car – you didn’t dare let the RPM drop below 5000 or else it would bang and buck like crazy.

The carbs were ‘dry sumped’. Rather than a float, there was a divider in what would normally be the float bowl. Fuel would be pumped into the bowl on the jet side. When the fuel reached the height of the divider, it would spill over into the other side of the bowl. This excess fuel was scavenged back out and returned to the fuel tank. Thus, the car had three fuel pumps; one to feed the fuel to the carbs, and one for each carb that would scavenge the fuel back to the tanks.

As you can see in the photo, there were aluminum side pods on the car that Tom had custom fabricated. There were two oil coolers, one in the front end of each side pod (they can be seen behind the front wheel in the attached photo). Air would enter the side pods past the front suspension, and exit out the sides through the oil coolers.

Lola T-252’s did not have wings at the time of manufacture, as the rules didn’t allow them. The Super Vee rules were changed to allow wings in 1975, I think. The wings on the car were manufactured by Zink and added by Tom at some point – Iroughly the same time the side pods were added.

John ran the Lola for one season in 1979, after racing a G Production MG Midget in 1977 and ’78. John ran the car in the then new Formula Continental class, as Super Vee became a pro only class. Formula Continental was made up of the previous Super Vee, ‘Super Ford’ (Formula Fords with wings and 2000cc engines), and Formula C classes. Per John’s memory – the car ran three regionals and one national, all at Nelson Ledges. John won the national and two of the regionals. In the other regional he was leading but DNF’ed due to a broken rocker arm. Best lap time in the Lola was high 1:08’s on old tires.

John sold the Lola to Dick Scott who ran the car in 1980 and ’81. Dick had a race shop named Redline Racing that was located at different times in Sewickley, Squirrel Hill, and East liberty. Dick was a Royale dealer – he sold Chip Ganassi his first Formula Ford (I think Chip was 19 and a student at Duquesne at the time).

Apparently, Dick had sold the car, and the next owner cut the car up to convert it to a water cooled engine. It was never completed and ultimately turned back to air cooled and sold on to Chuck Tame of Connellesville, PA who race the car as an FC from ’85 until about ’91 when the next evolution of chassis came out in this class (I think it was the Reynard). I purchased the car for the first time in ’96 from Chuck, and subsequently sold it in ’98 to Paul Cherkanski of Ski Motorsports in the DC region. He messed about with it, screwed it up a bit and sold it to Sean Pfieffer in northern MD who further messed it up. I was fortunate enough to stumble into it in 2010 and purchase it back!!

Thanks to a fellow ebay-er (cmz21fv), I now have more of the story on the 50F front end. I'm told that in the mid 80's, Frank Resciniti owned the car and worked at the Skip Barber racing school. cmz21fv doesn't recall what was bad with the Lola front end (my recollection from when I bought the car the first time in 1996 is that Frank wanted to make a water cooled FSV out of the car) and thus he took a school 50F chassis (which explains why I have the original orange Skippy school body work as spares) that was damaged in the rear and grafted them together. Frank and a gent named Chuck Tame were friends and Chuck bought the car from Frank and finished it as an air cooled FC car over 30 years ago, making that update legitimately vintage.

The original SCCA homologation certificate is still with the car and included with it along it's original SCCA logbook. I have raced this car with the VRG (albeit not very quickly, because I am capt'n SLOW). The car is plenty quick.

Email with any questions you may have, the history on this car is QUITE complete.

1 of 26 BMW Motorsport built cars, ran by one of Sweden's most successful teams WestCoast Racing