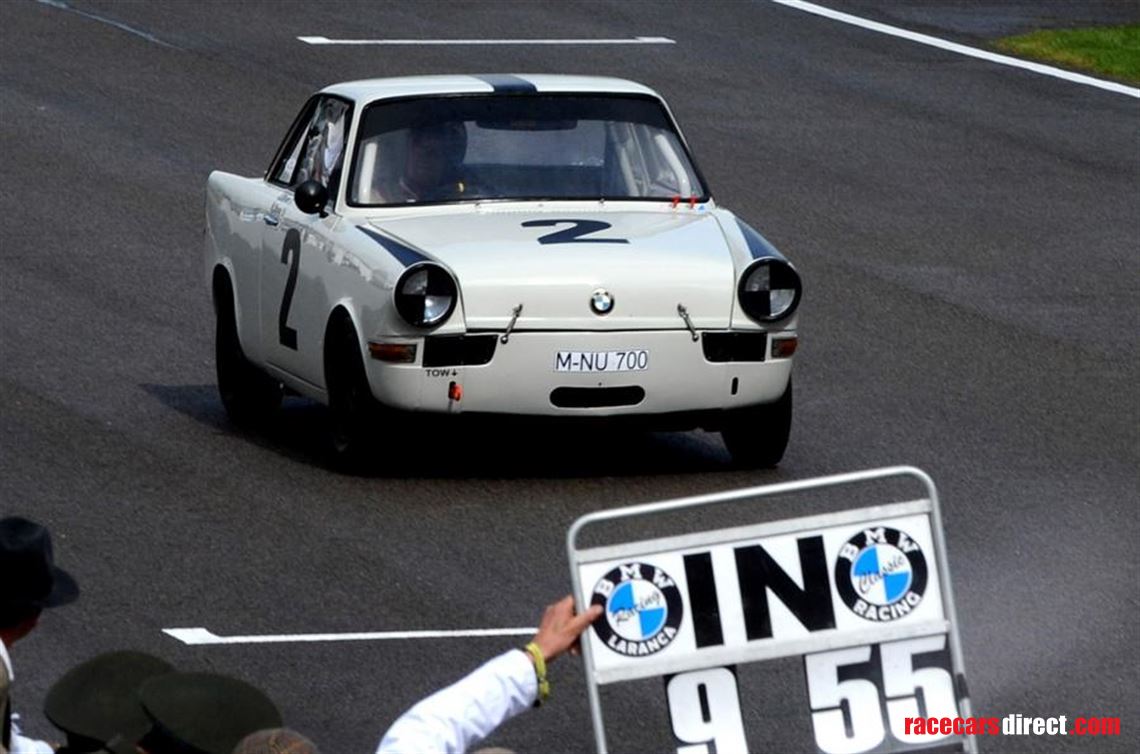 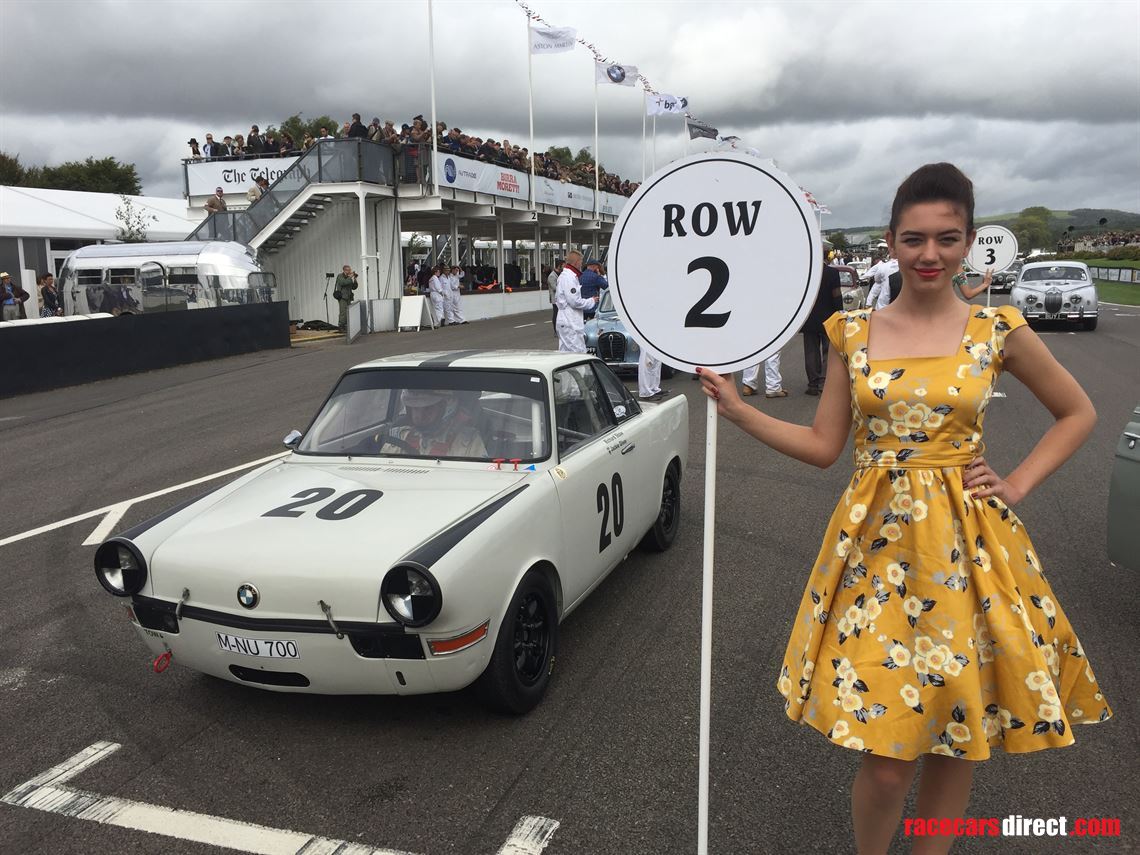 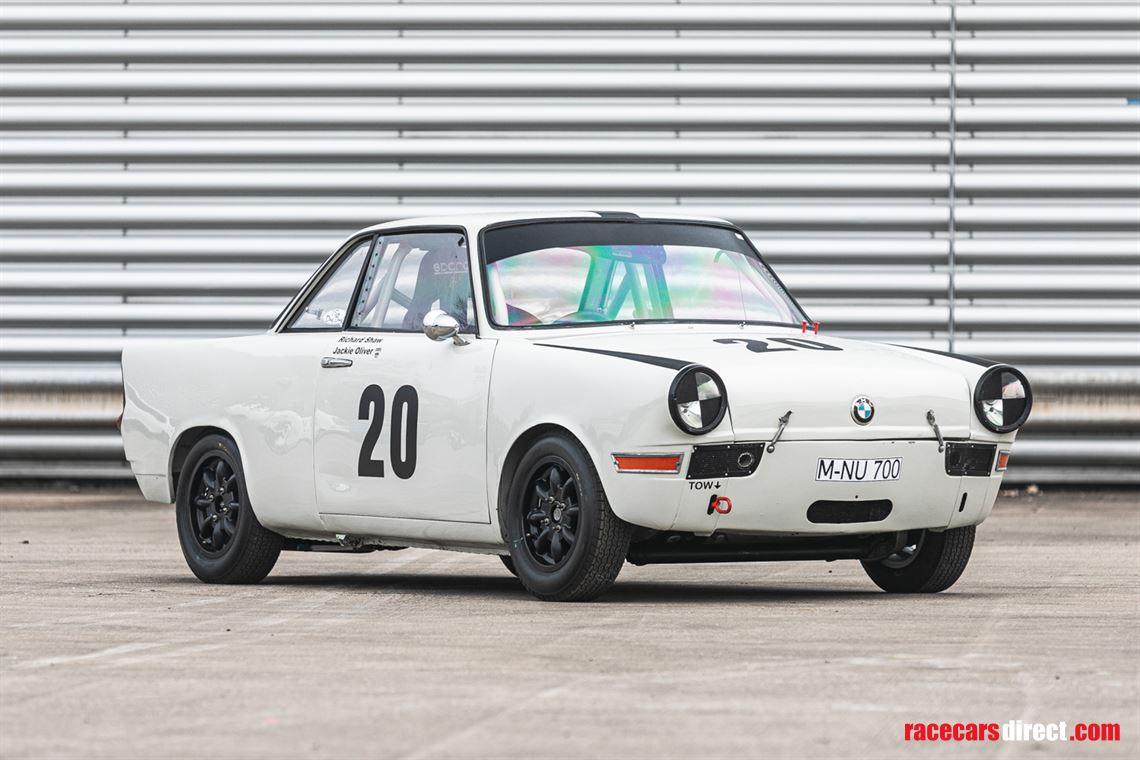 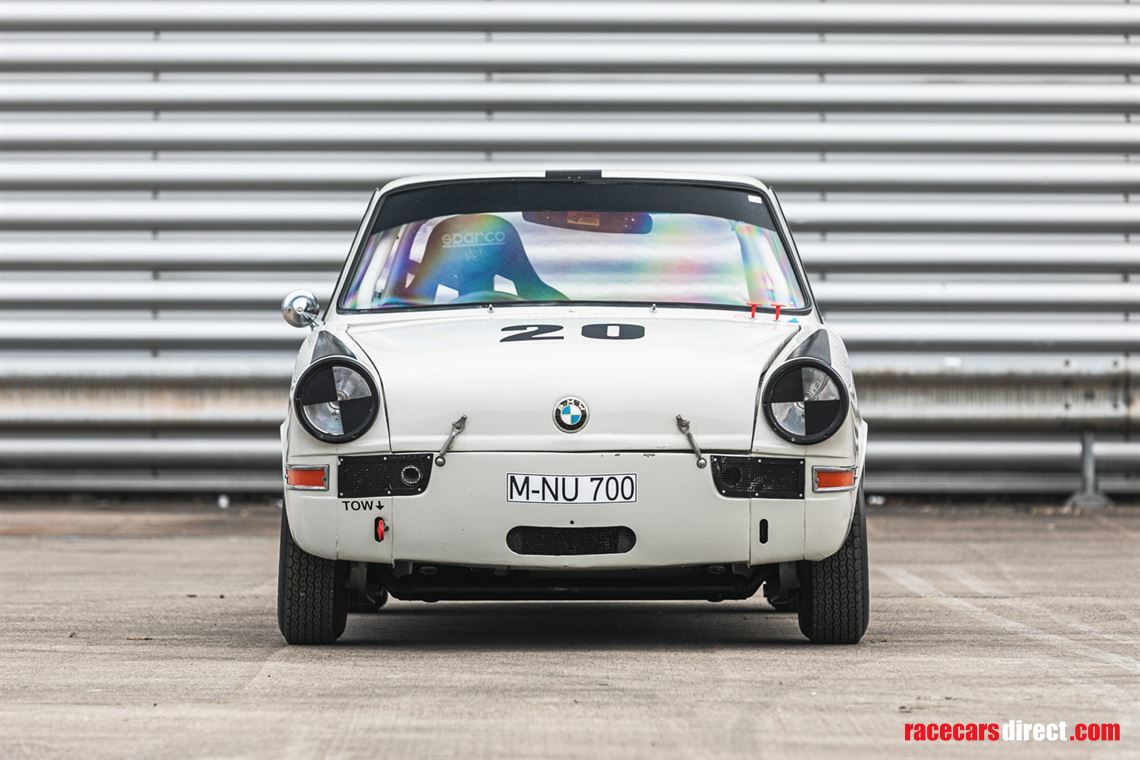 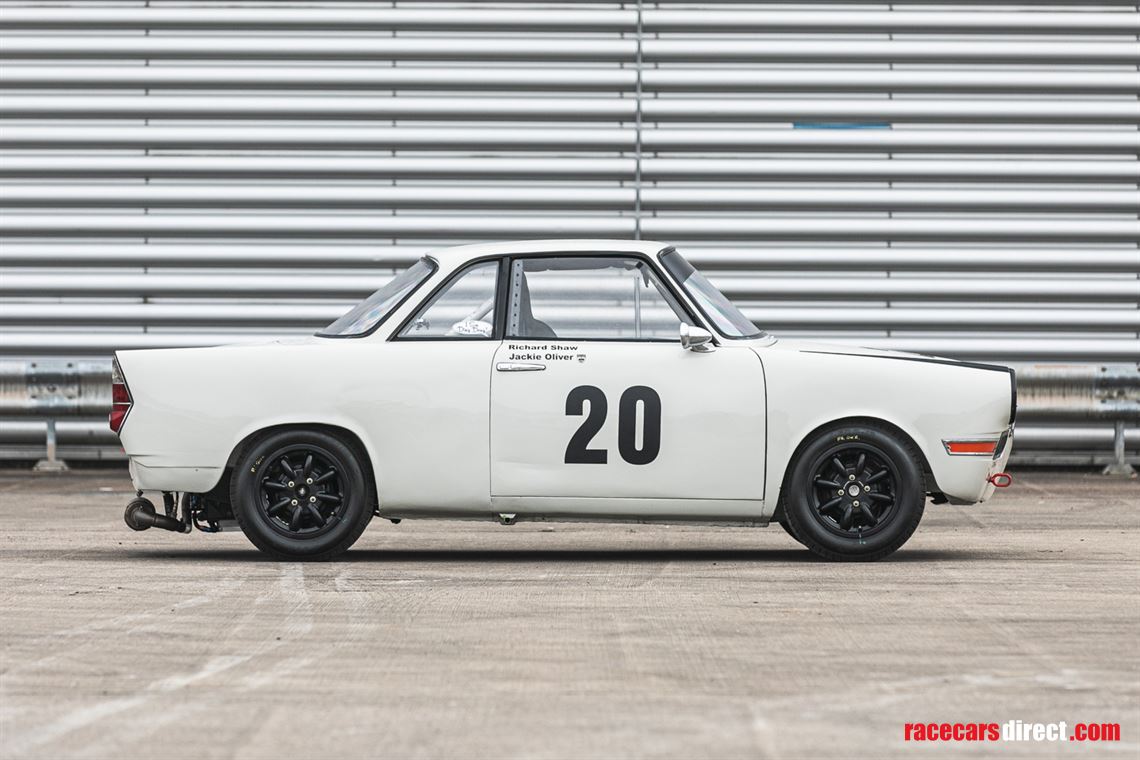 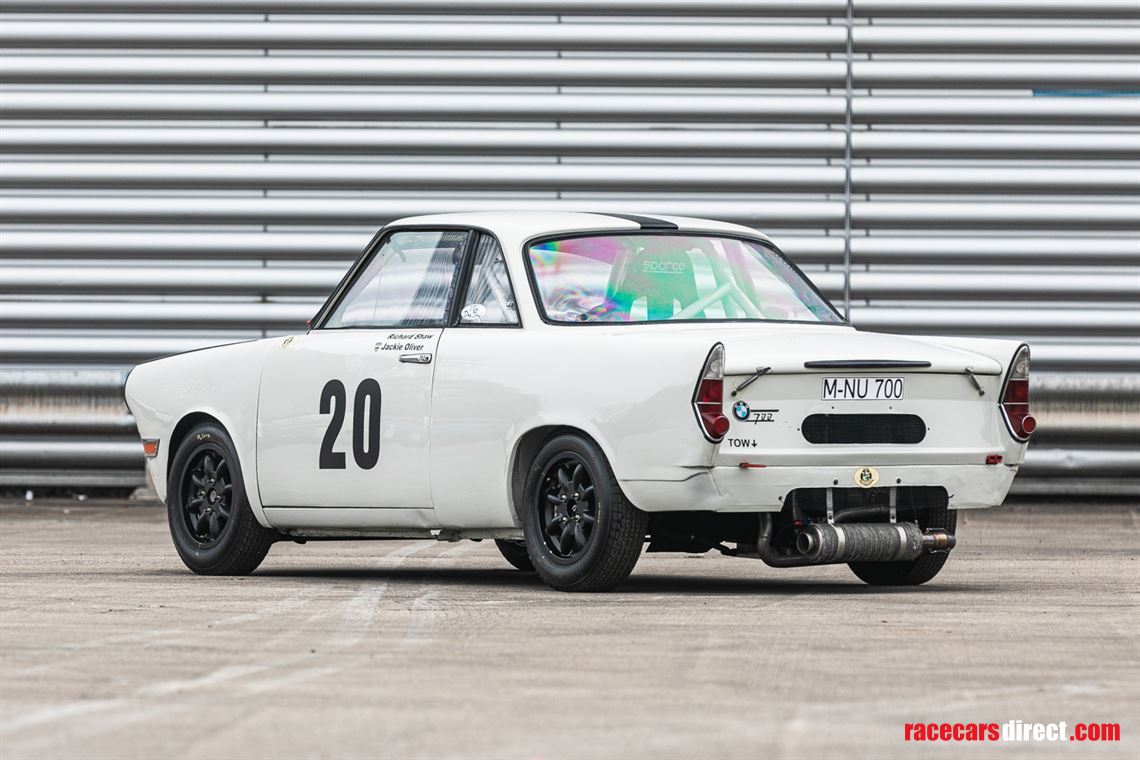 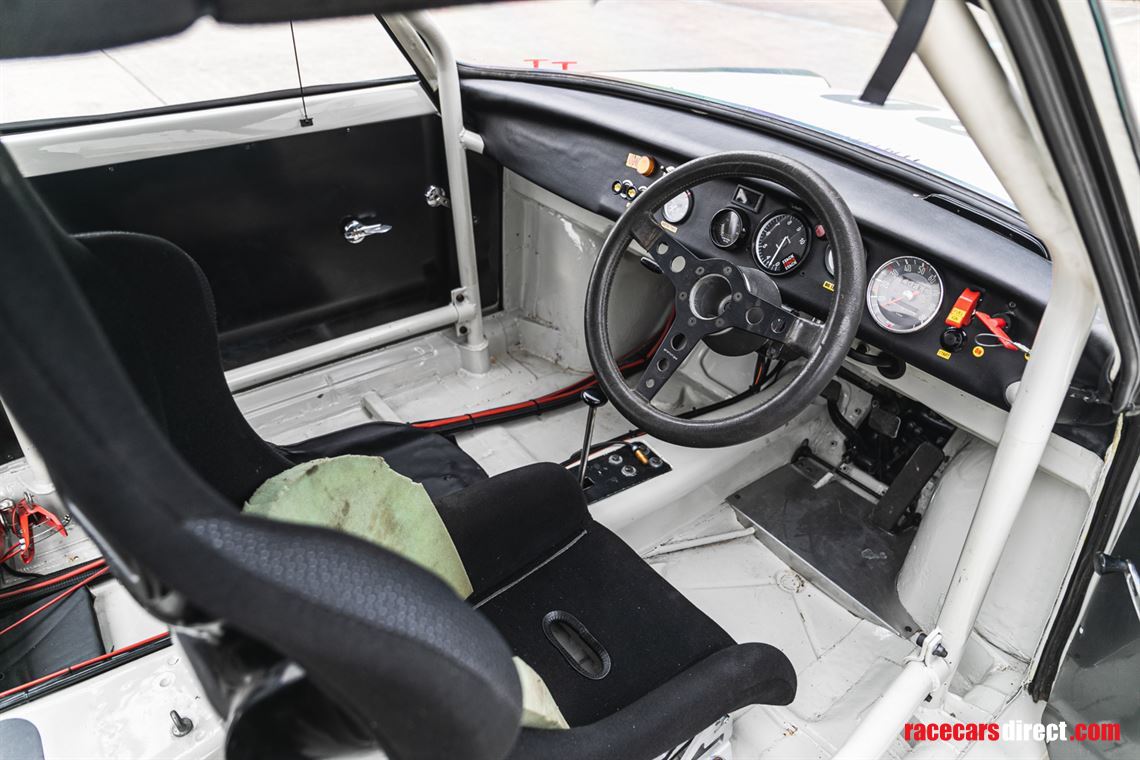 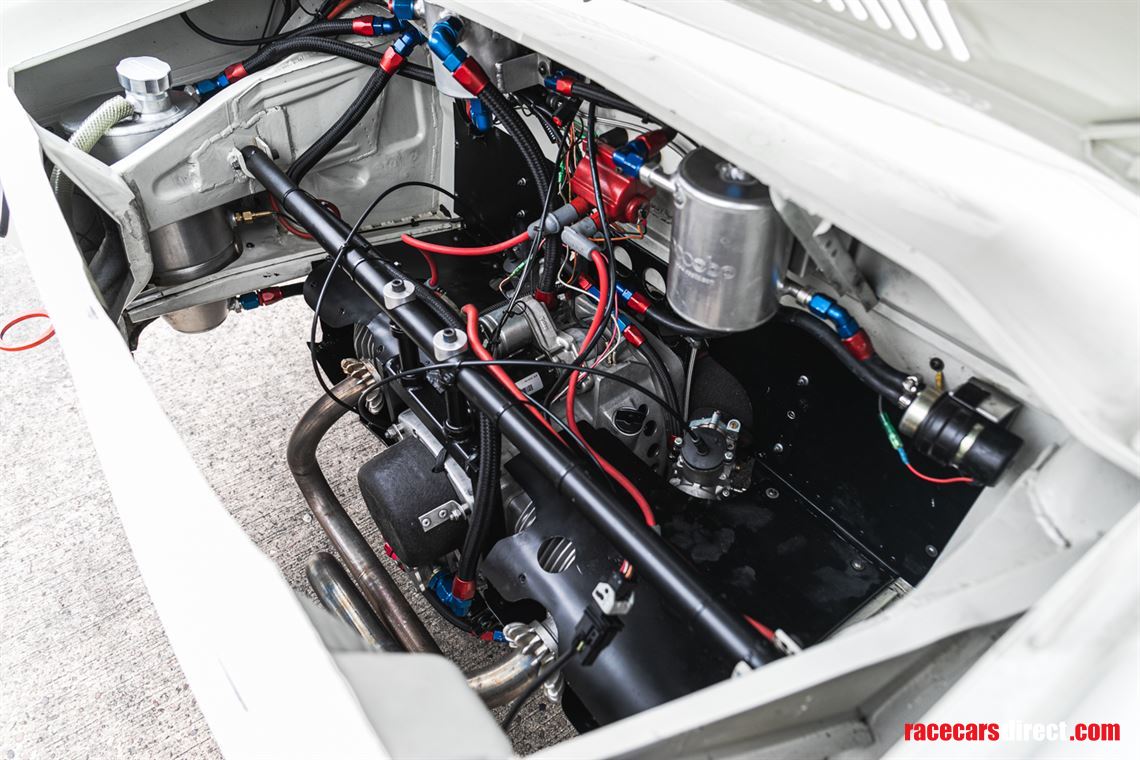 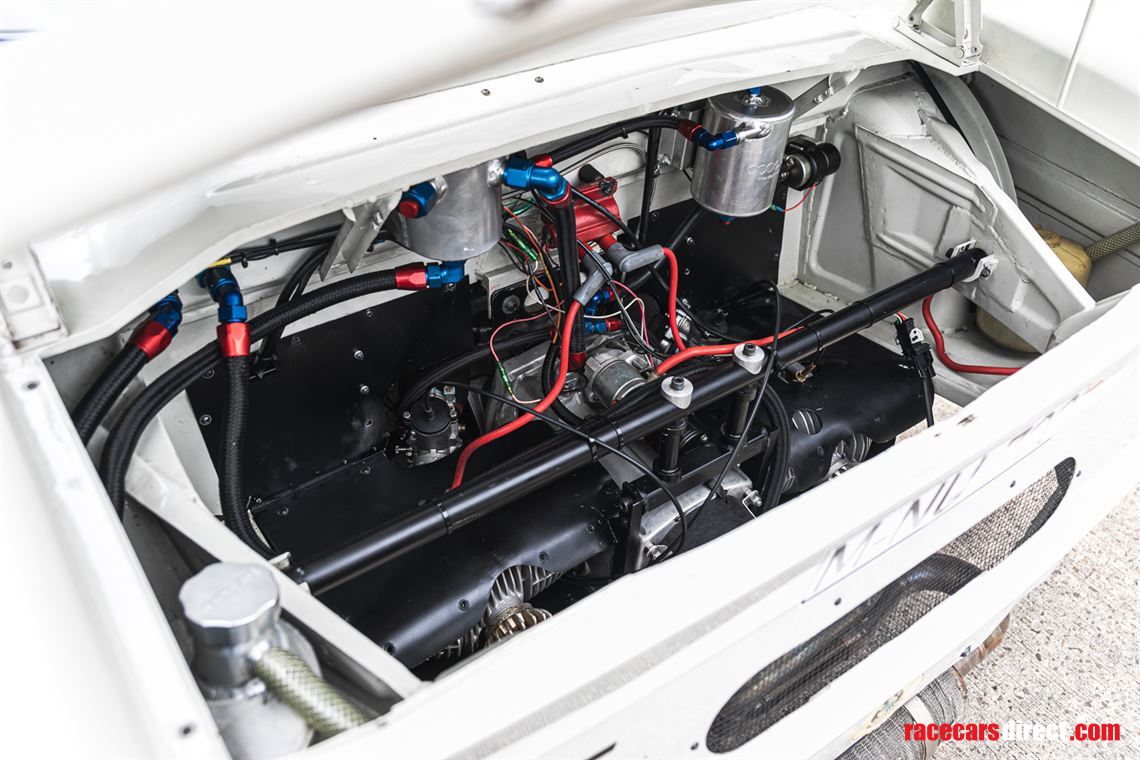 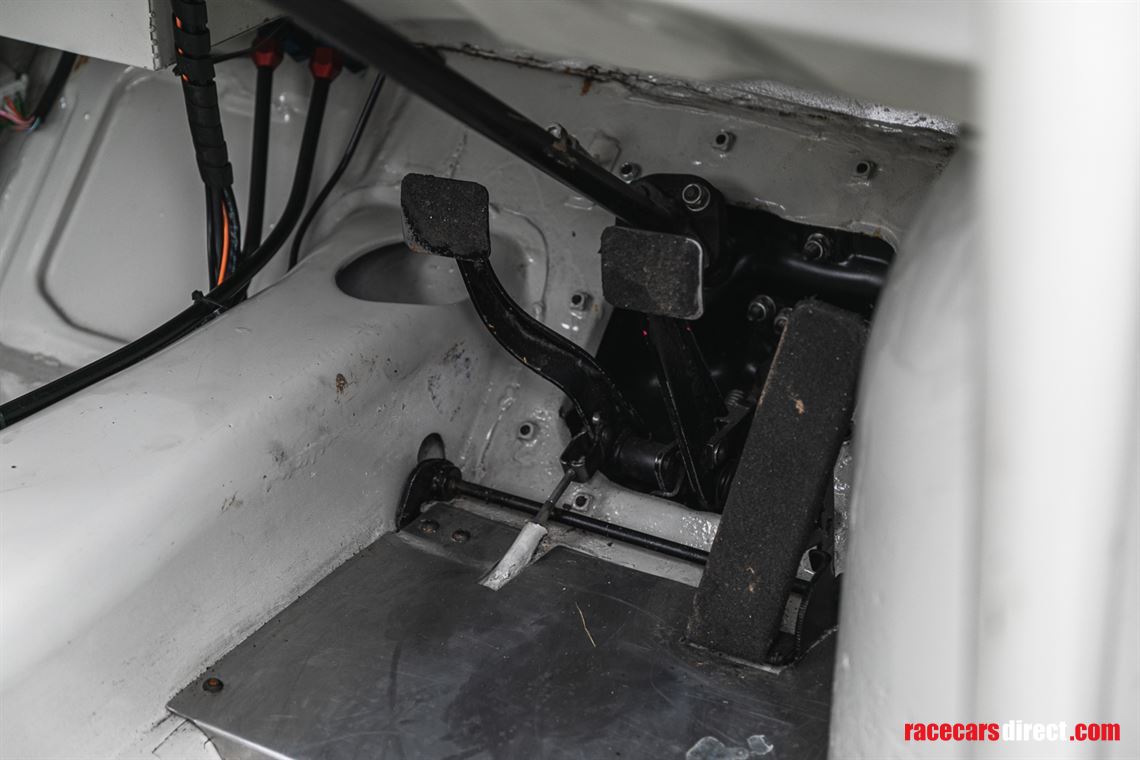 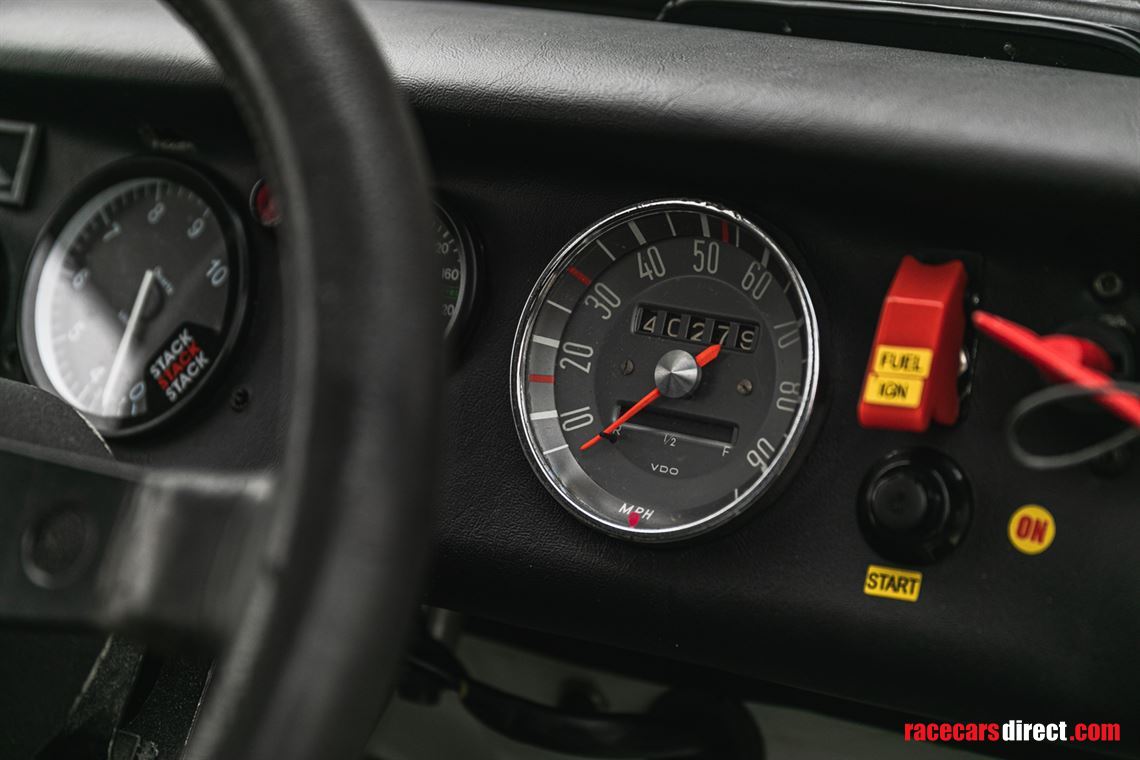 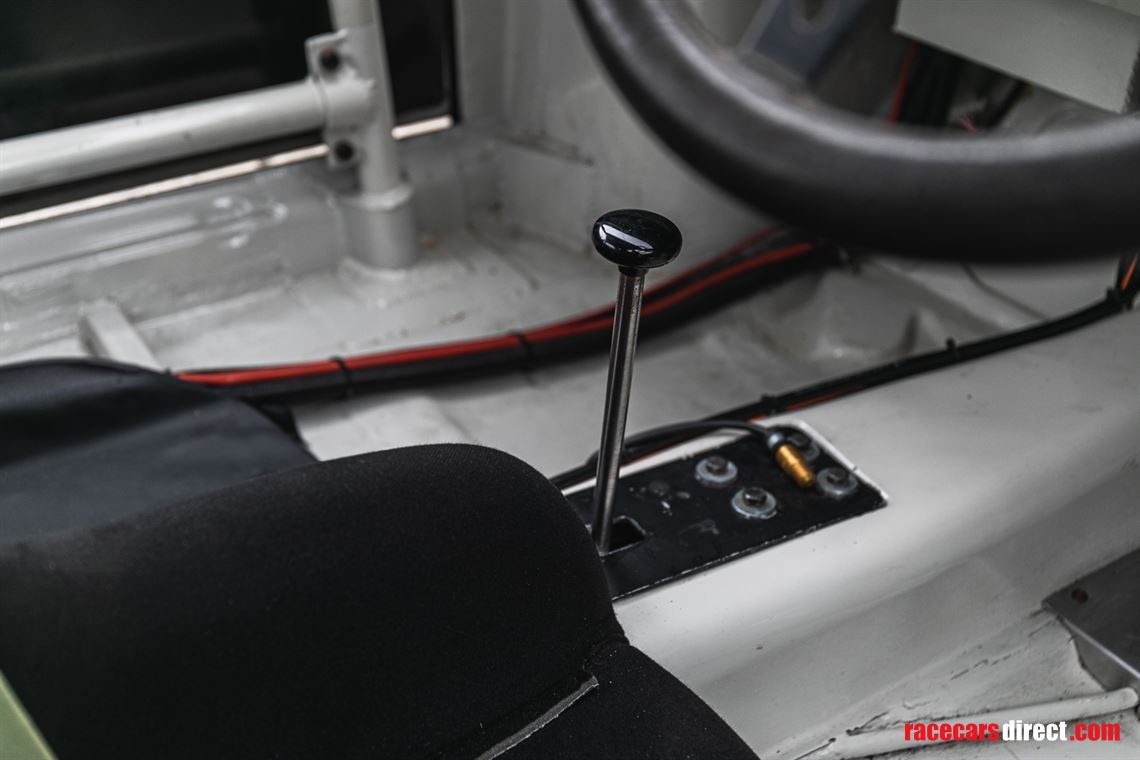 In the late 1950s, BMW commissioned a new car based on the 600 with an increased chassis length and this led to the development of the 700 available as a two-door Coupe and Saloon. The BMW 700 was aimed at the economy end of the car market with few luxuries but a distinctive angular shape. Both versions were shown at the 1959 Frankfurt Motor Show and proved a hit, with initial orders of 25,000. This provided a much needed boost for BMW's finances, which were nearing crisis at the time and led to the 700 being known as “The car that saved BMW”.

The 700 weighed little – around 659kgs – and the rear mounted, motorcycle-derived, twin-cylinder, 697cc engine was an ingenious design producing 30bhp in original form breathing through a single Solex carburettor. Improved brakes and rack and pinion steering endowed the 700 with excellent driving characteristics. Later variants included the 40bhp 700 Sport, with twin carburettors, and the Luxus on a longer wheelbase. Unlikely as it seems, the 700 in RS form performed well in motorsport, with Hans Stuck winning the 1960 German Hill Climb Championship and Walter Schneider taking the 1961 German Saloon Car title.

This particular 700 has been owned and raced by our vendor for the last few years, often with motorsport legend, Jackie Oliver, as his team mate. Indeed, it has competed twice in the ever-popular Goodwood Revival St Mary’s Trophy, thrilling the crowds by qualifying 5th in 2012 and 4th in 2017 followed by a 7th place overall in the race. It has also been campaigned in various HRDC races bringing enjoyment and appreciation whenever it appears.

It was prepared by marque experts Laranca engineering to HRDC 2011 Regulations, and a dyno-sheet in the cars accompanying history file shows a remarkable 110bhp from the 950 cc, 2 valves per cylinder,twin. Extremely rare and interesting, this 700 looks fantastic value for money when you consider it’s a potential St Mary’s Trophy entrant.

mecanic all rebuilt and ready to race, up to date. 4 times at the 24h Nurburgring, reliable car

Selling at half of the original price