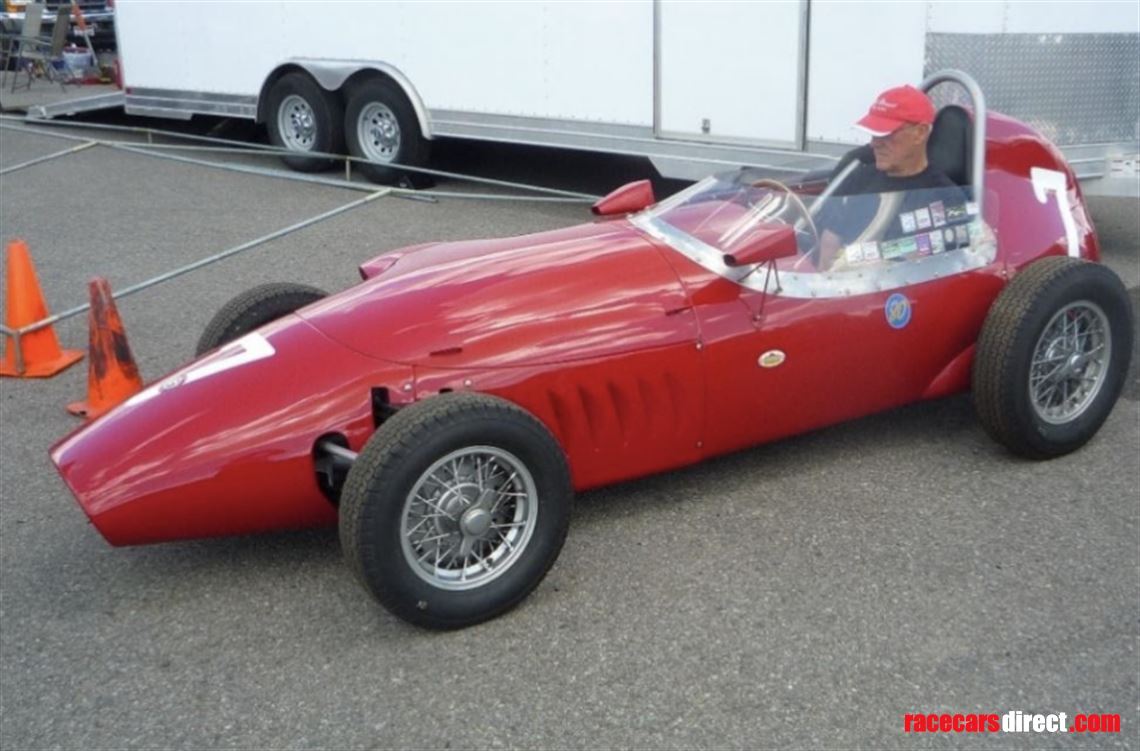 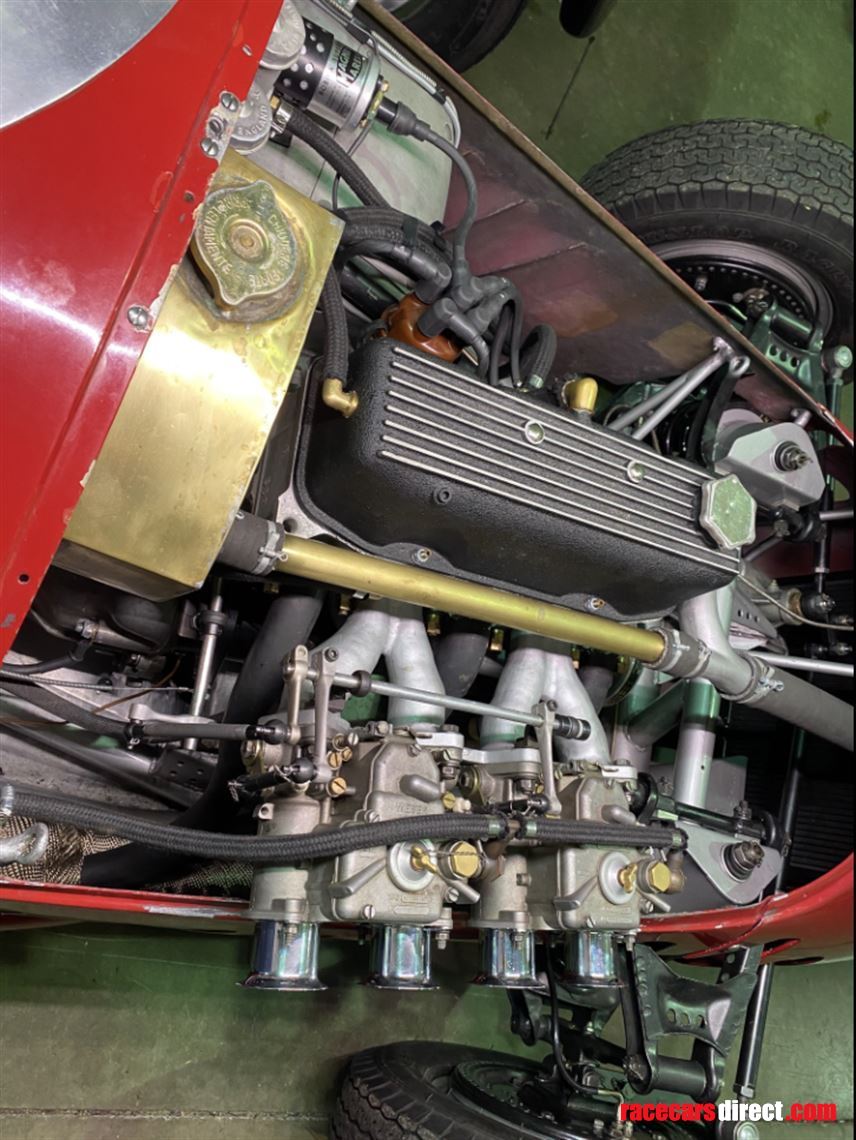 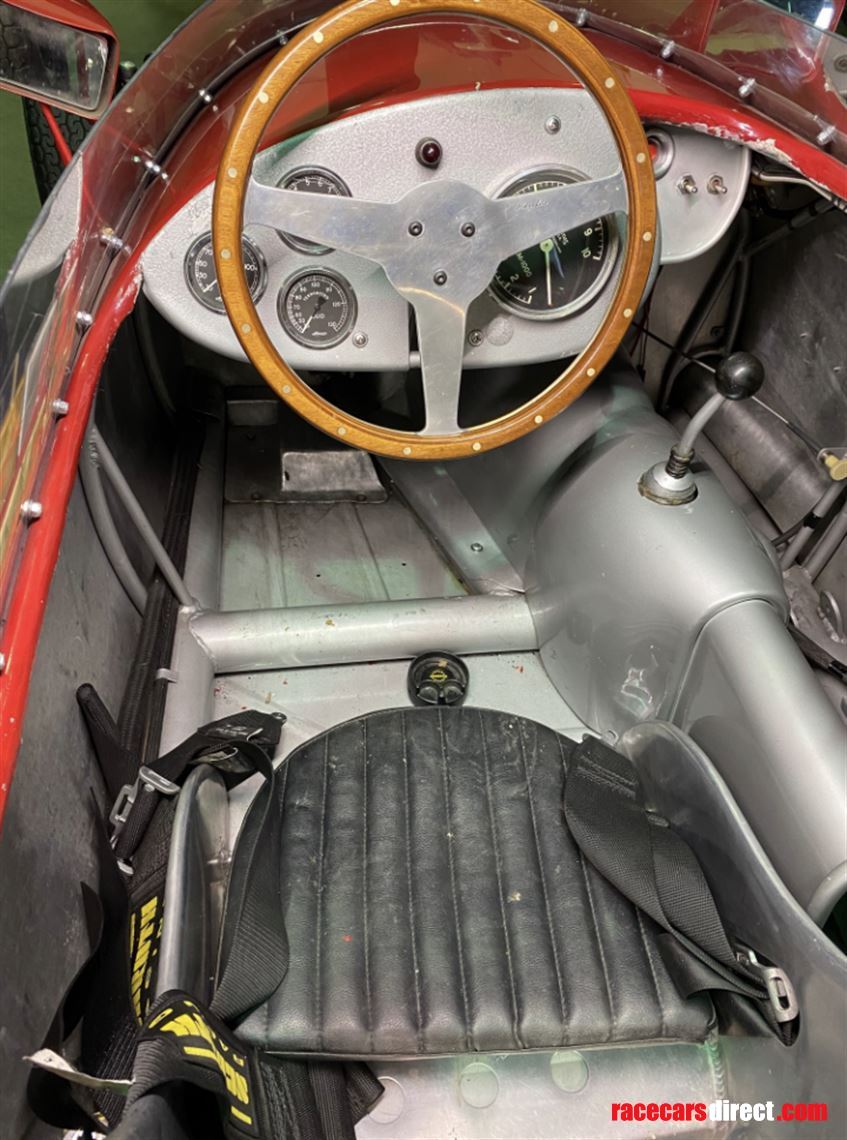 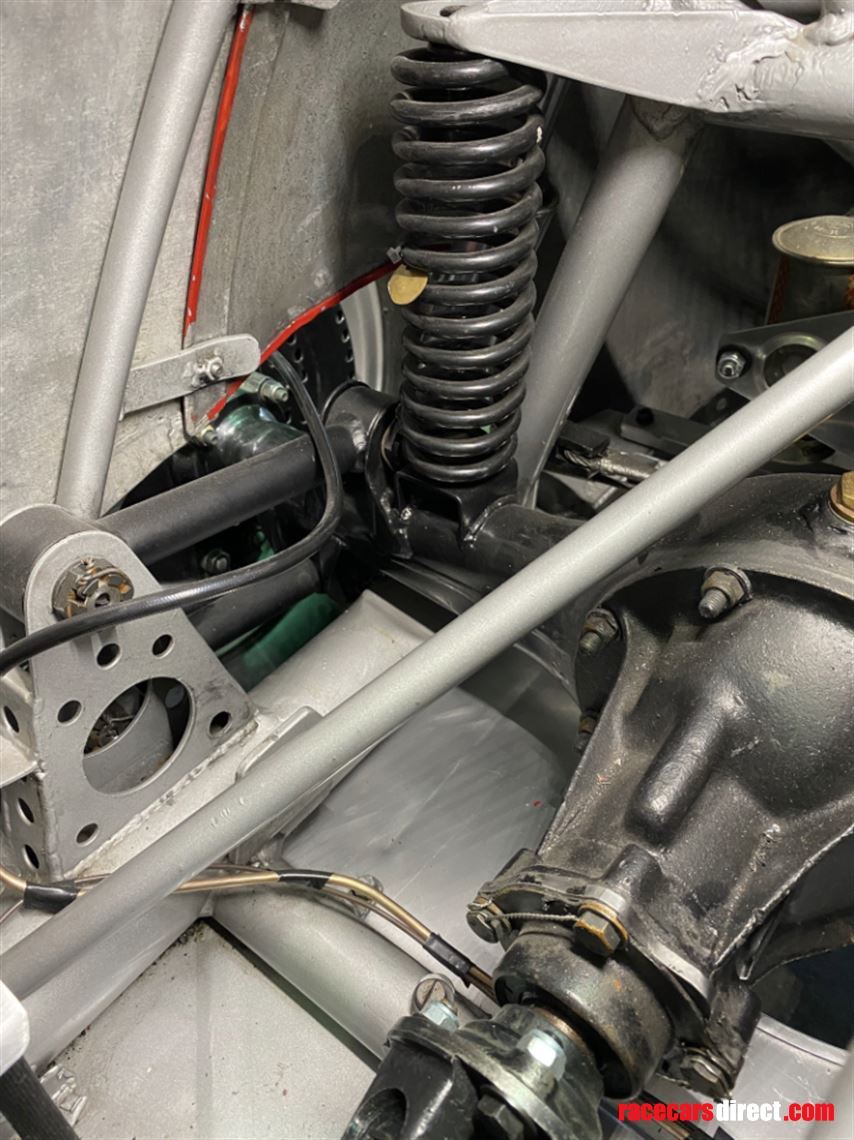 Formula Junior was a racing class adopted in 1958 by the FIA. The class was intended to provide an entry level class where drivers could use inexpensive mechanical components from ordinary automobiles. The idea to form the new class came from Count Giovanni “Johnny” Lurani who saw the need of a class for single-seater racing cars where younger drivers could take their first steps toward professional racing in a relatively inexpensive venue. The rules required the cars to be powered by production-based engines and much of the running gear also had to be production-based. Overhead camshafts were not allowed. Limited-slip differentials were also prohibited. The thought was to provide single-seat race cars at an inexpensive price. The cars were limited to 1100 cc engines and 440 kg minimum weight.

Inasmuch as the formula originated in Italy, the popular Fiat 1100 engine was the obvious choice for the Italian constructors.Victorio Stanguellini had Alberto Massimino design the Formula Junior. Stanguellini then built a series of very successful Formula Junior cars in the tradition of the contemporary front-engined Grand Prix cars. Most of the car’s components were derived from the Fiat 1100. A simple tubular chassis was used, with the cockpit offset to the left and the gear box and propeller shaft running alongside the driver. The Stanguellinis were powered by the Fiat 1098 c.c. engine with two twin choke Weber DCOE carburetors. Power was originally transmitted through a Fiat 4 speed gearbox. Brakes were 9.8 inch Fiat drum brakes, which were inboard at the rear. Suspension was independent at the front with coil springs. At the rear the car had a live axle with coil springs located with parallel trailing arms. The wheels were the classic 12 inch Borrani wire wheels. The body was fabricated in lightweight aluminum by Carrozzeria Gransport of Modena.This very beautiful aluminum body is ideally proportioned and is somewhat reminiscent of the Vanwall Formula One car and the Maserati 250F.

The Formula Junior category under Formula One existed between 1958 and 1963. Many notable drivers got their starts in Stanguellinis. Drivers included Lorenzo Bandini, Wolfgang von Trips, Ritchie Ginther, and Walt Hansgen.

This 1959 Stanguellini Formula Junior has a build date of December 5, 1959. It was imported by Alfred Momo into the United States, arriving early in 1960. Inasmuch as the front-engined Formula Juniors were essentially obsolete with the introduction of the Cooper rear-engined Type 52 and others, the Stanguellini was sold and raced around the Northeast and Midwest through the 1960s and 1970s. At one time this particular Stanguellini sold for only $250.

Finally, Stanguellini CS00159 was rescued by vintage racer Peter Giddings in 1977. Peter owned and raced a number of Stanguellini Formula Juniors. After restoration, the car was sold to Dennis Burkey of Virginia who ran CS00159 in the Mid-Atlantic area into the late 1980s. Pam Lyford brought CS00159 to the Northwest in the early 1990s. The car was then purchased by Bill Weed in 2005. Weed went on to campaign the car in vintage races, including the 5oth Anniversary of Formula Junior feature at the Monterey Reunion.

The Stanguelli received a frame up restoration between 2007 and 2009. A custom steel carrier was installed along with new axles. Carbotech brakes employed for better stopping power. The original instruments were rebuilt, and new steering wheel was installed. New Borrani 72 spoke rear wheels by Cork Adams at Precision Wire Wheel were installed. The original floorpan, firewall, and seat were also replaced. All of those old original items will come with the car.

The owner is retiring from racing. The Stanguellini is offered at $120,000 U.S.D. or best offer. He is motivated to sell now.

For more information, photos, and videos, please go to:

We can assist you with shipping too.

new made in bologna Edoardo Weber

Well prepared, diminutive little BMW racer, the hero of many 'David and Goliath' battles around Goodwood. 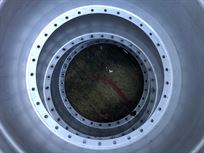 7xno: 8in inners all in excellent condition.

This car has been driven a total of 13 laps since full down to the tub inspection and rebuild.