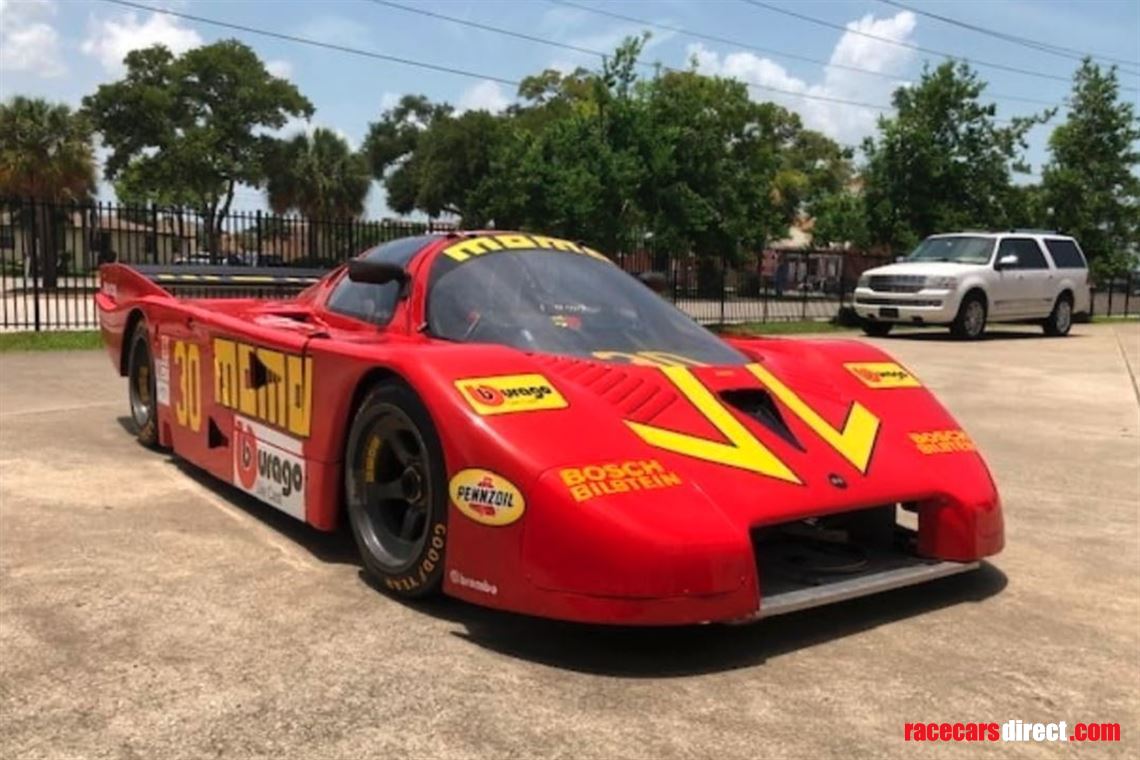 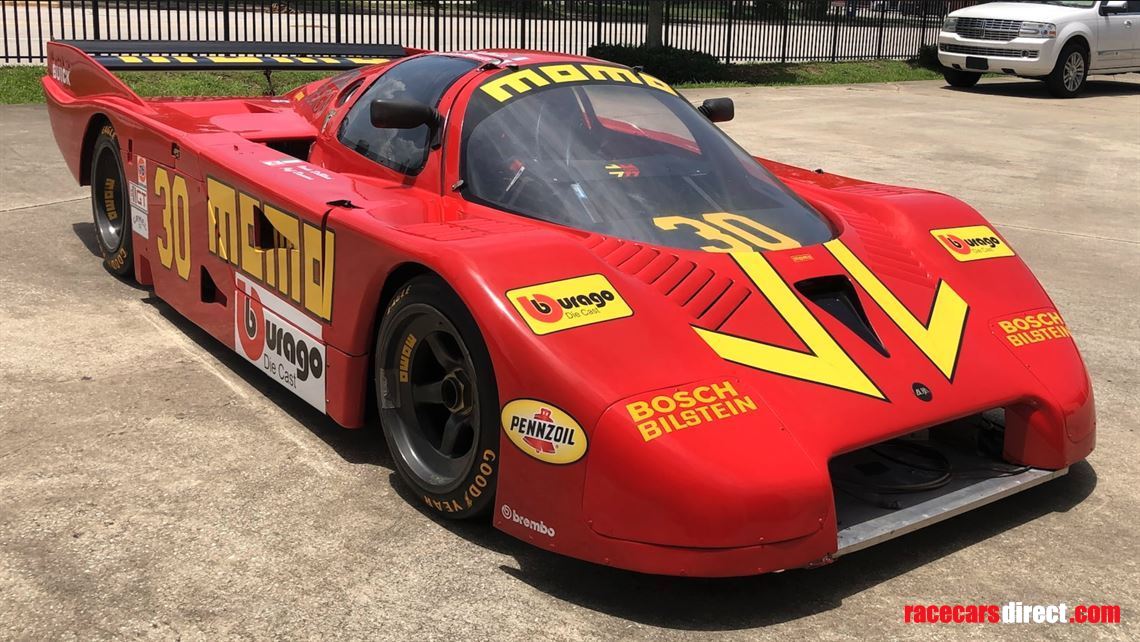 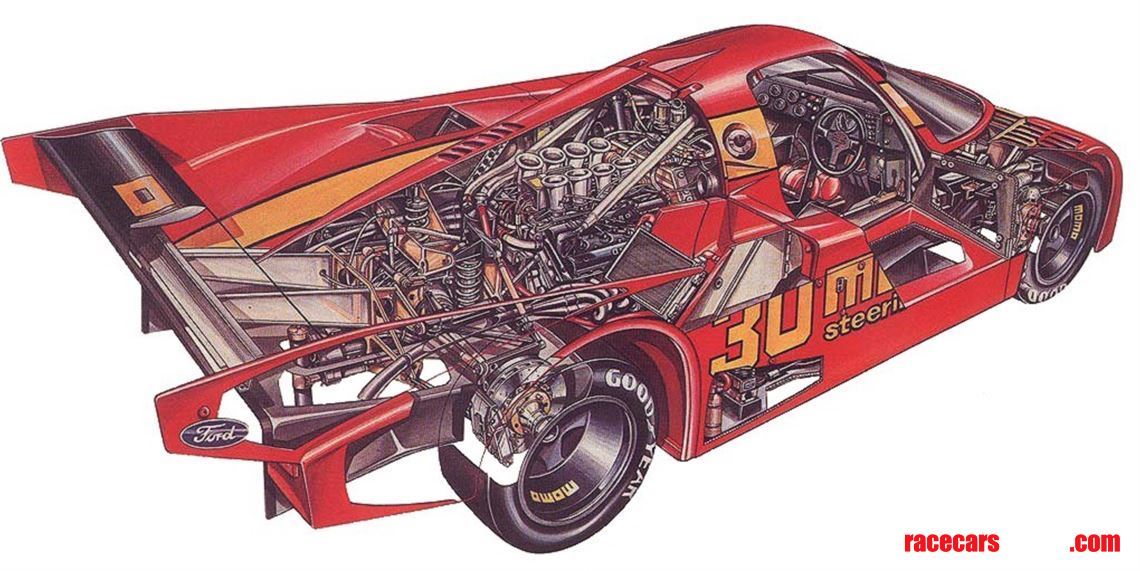 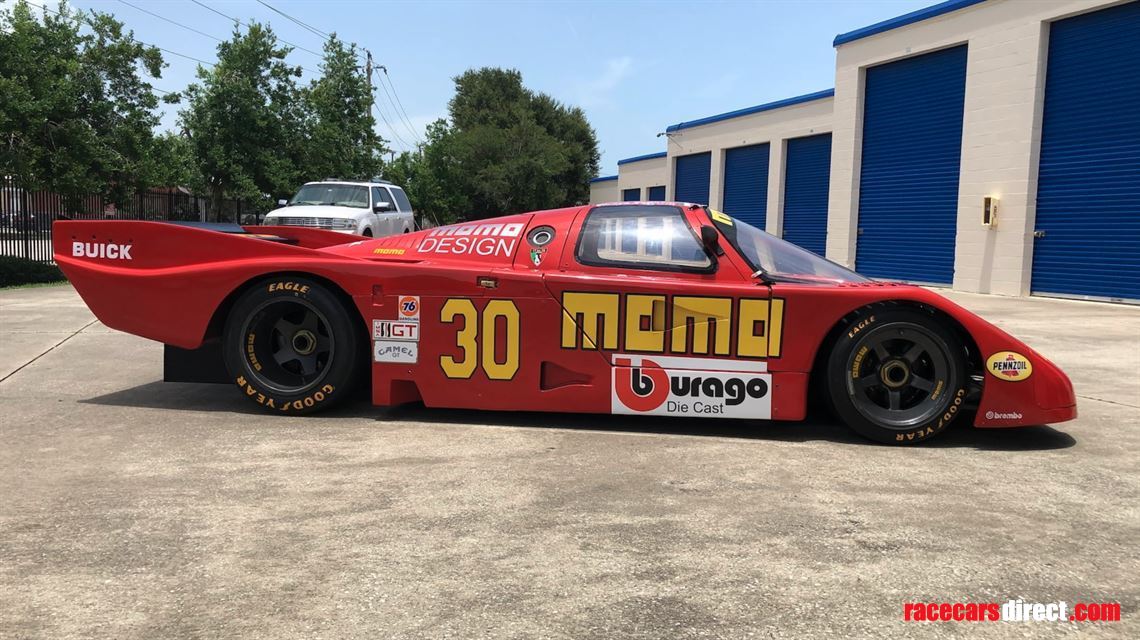 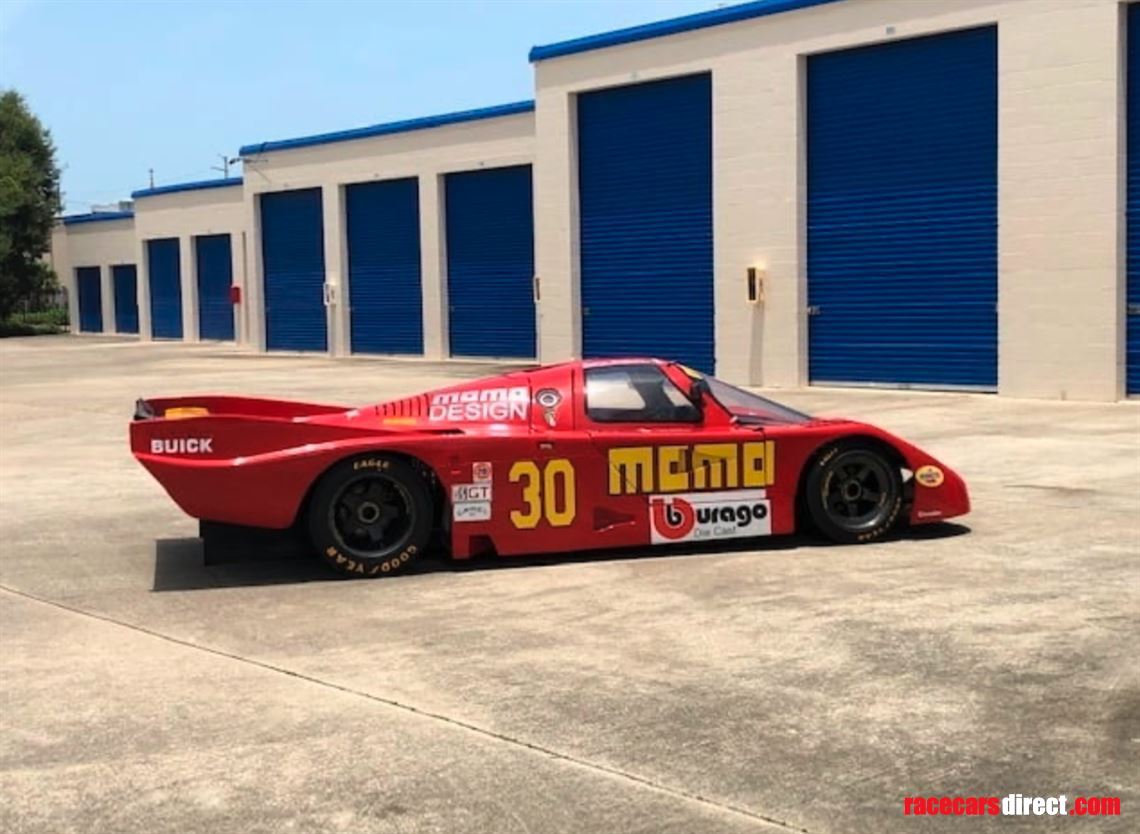 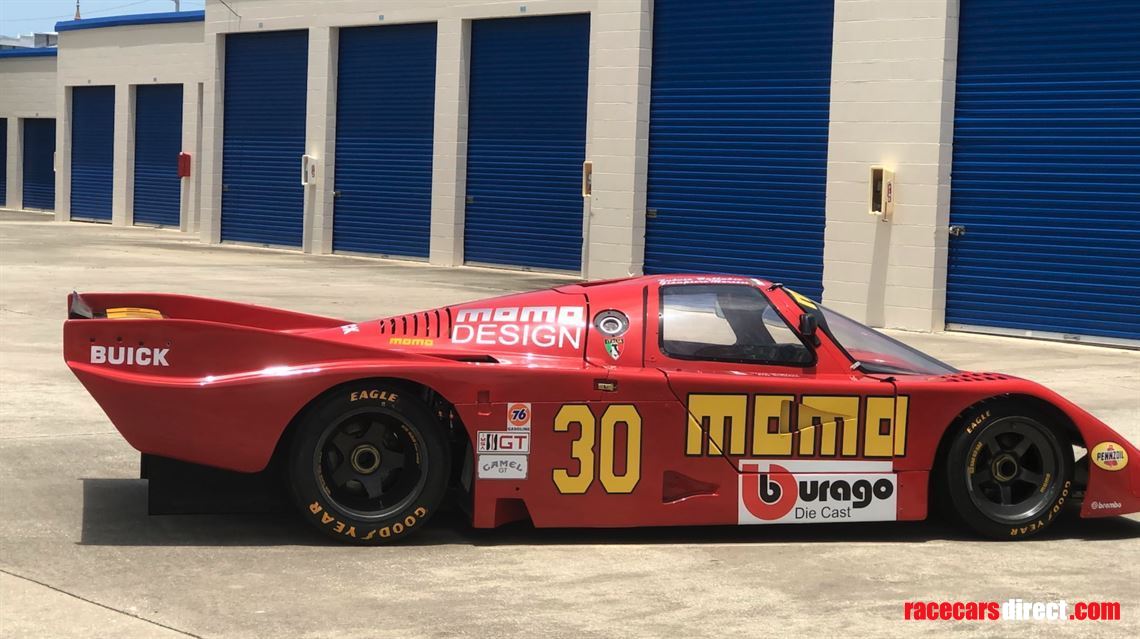 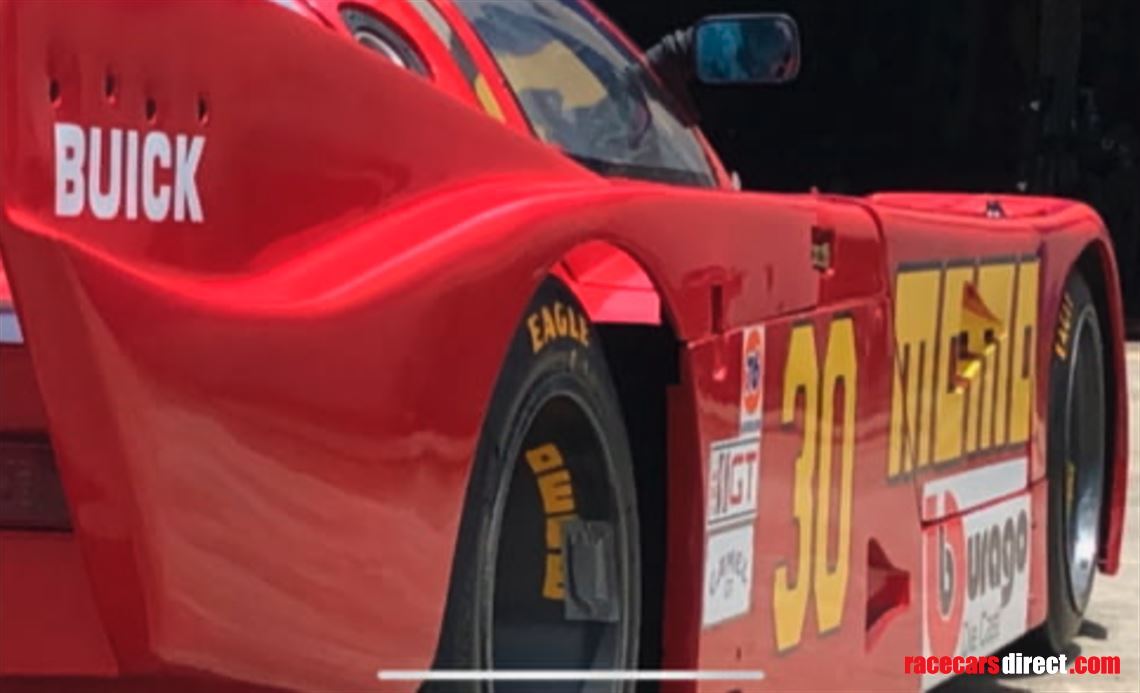 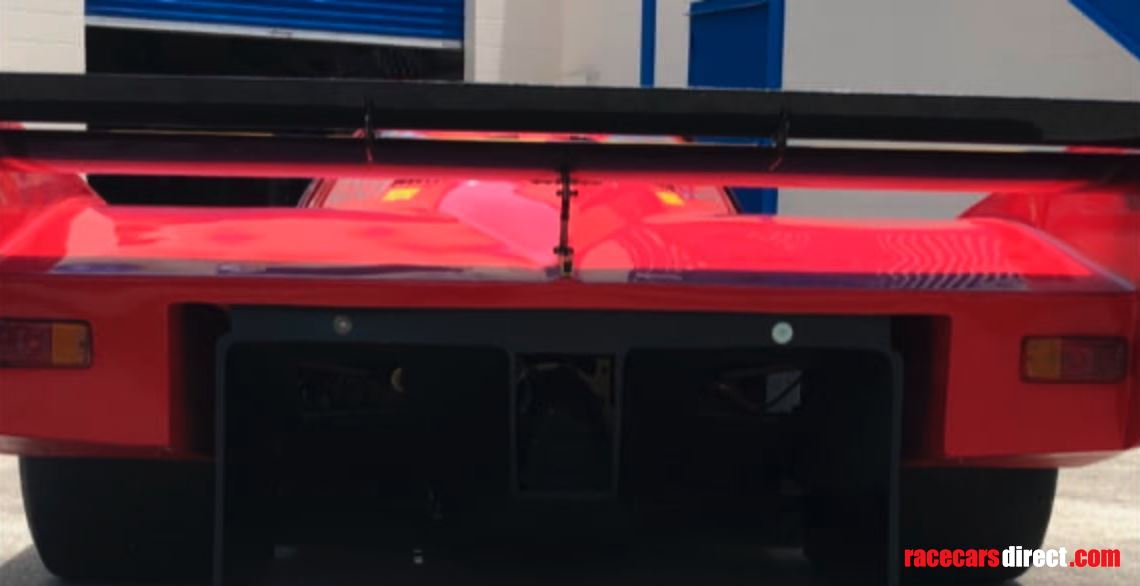 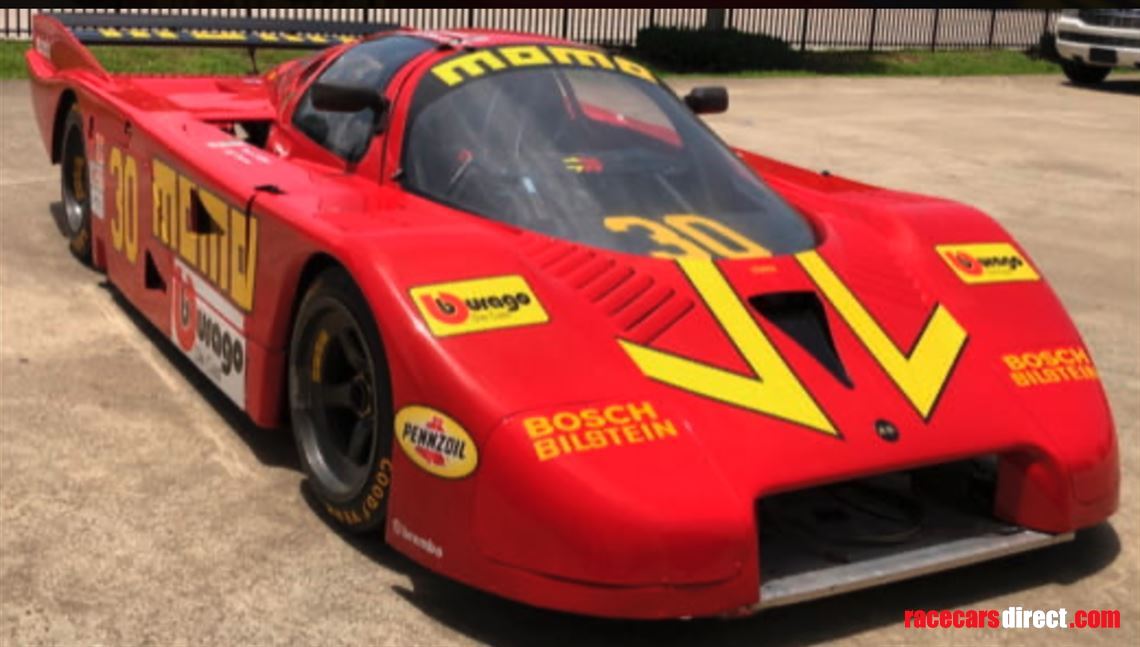 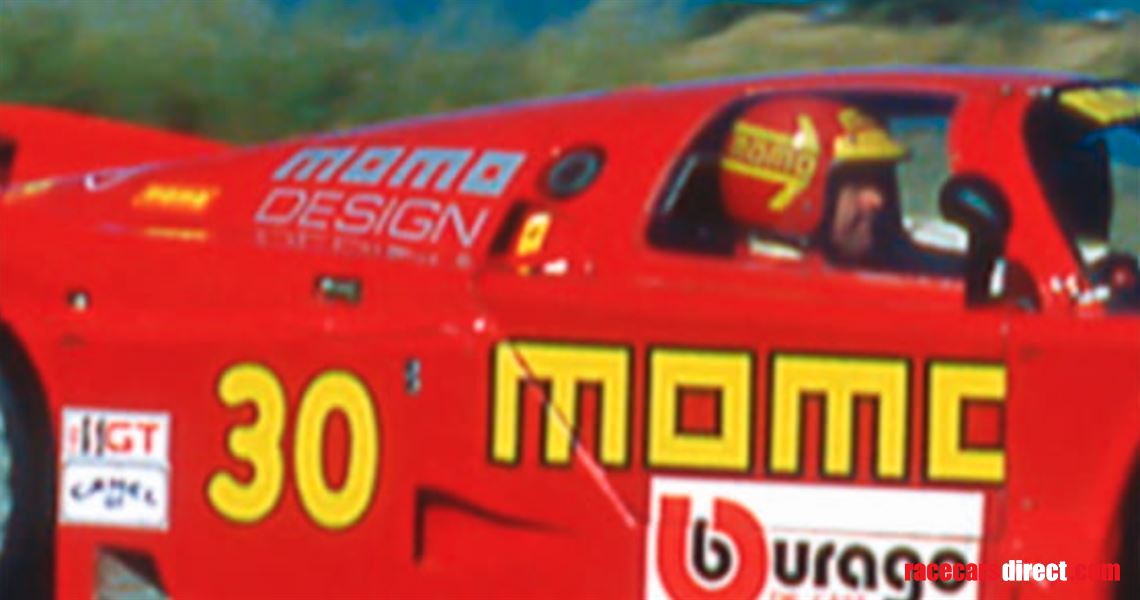 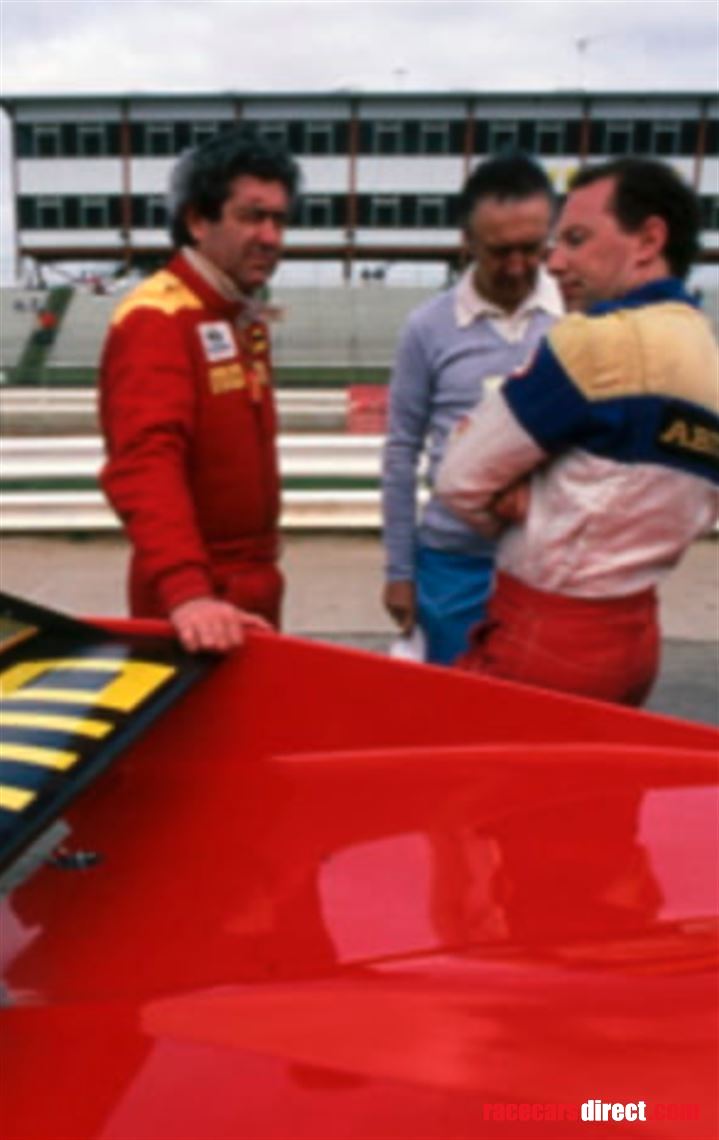 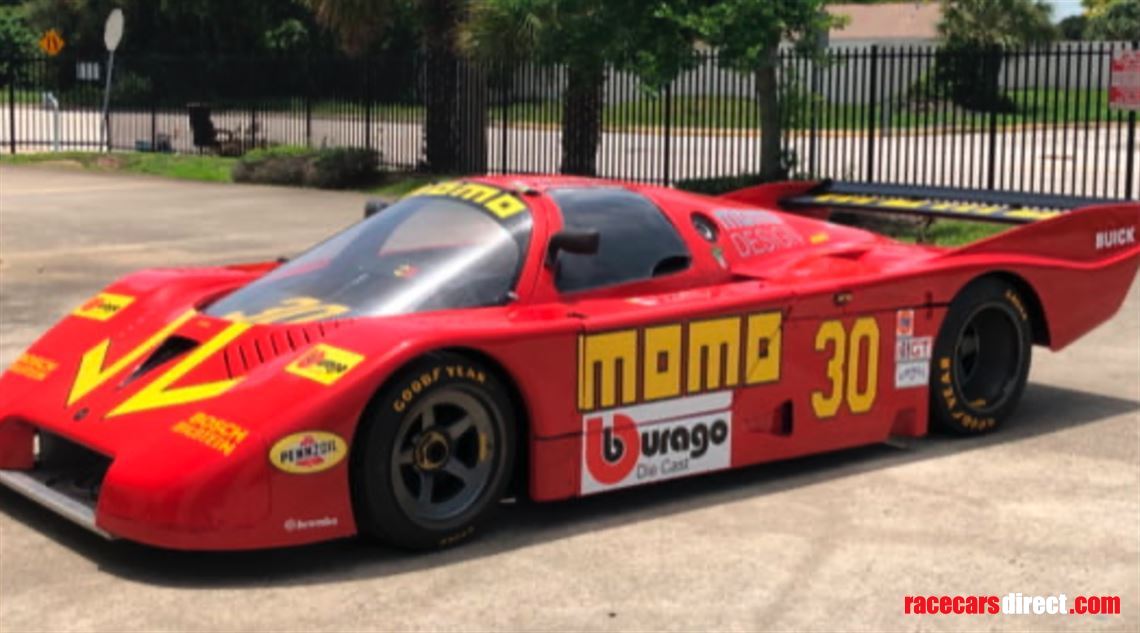 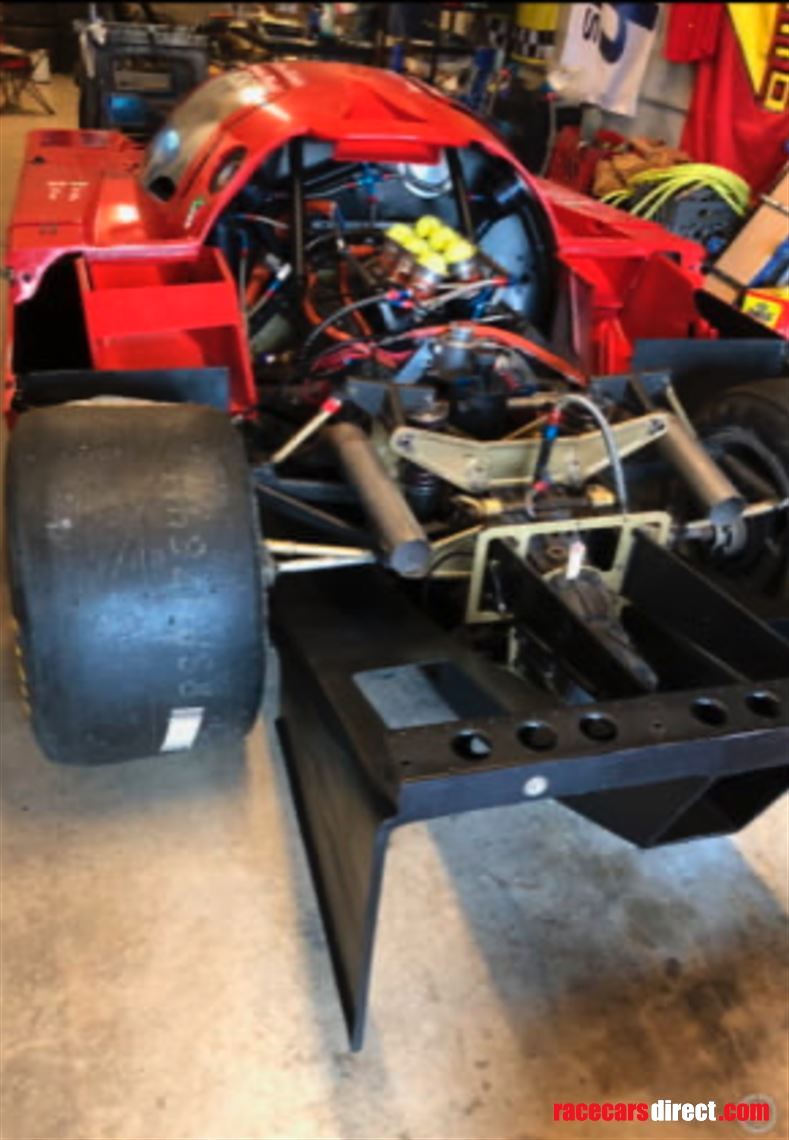 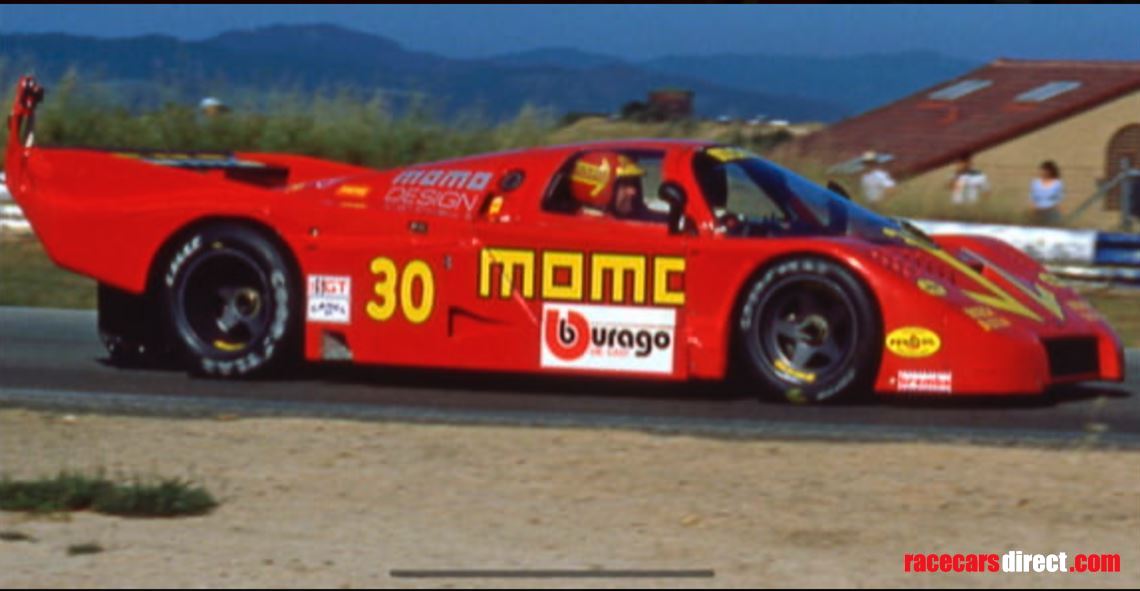 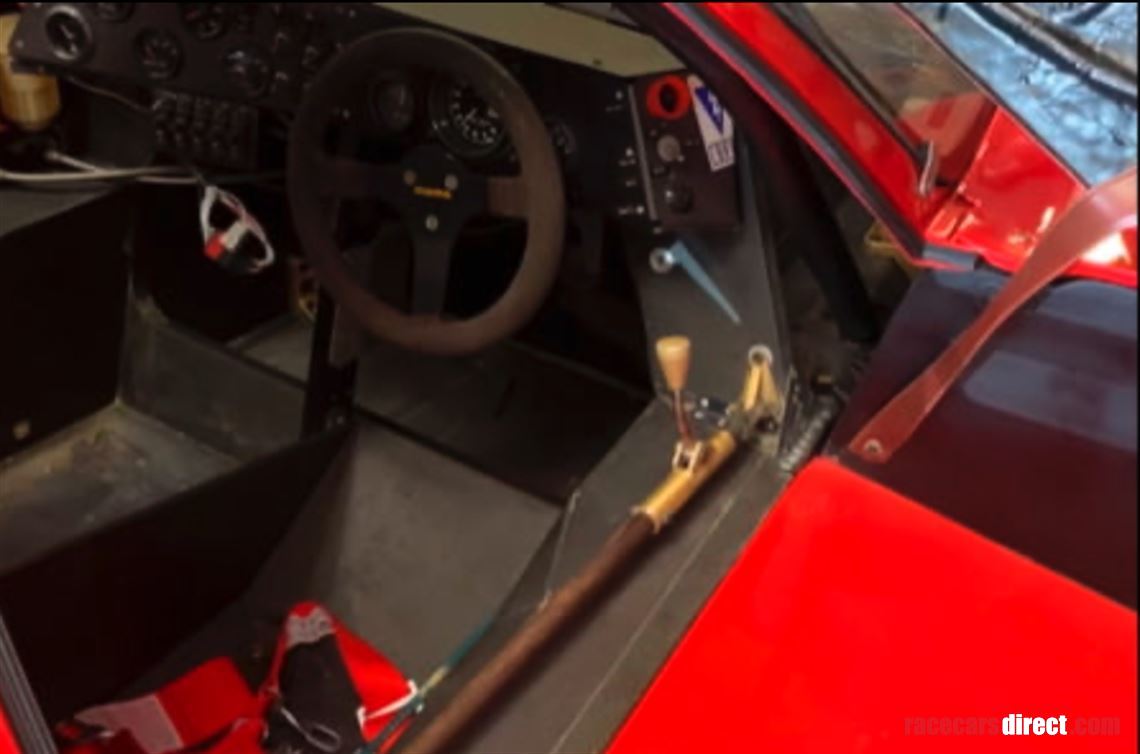 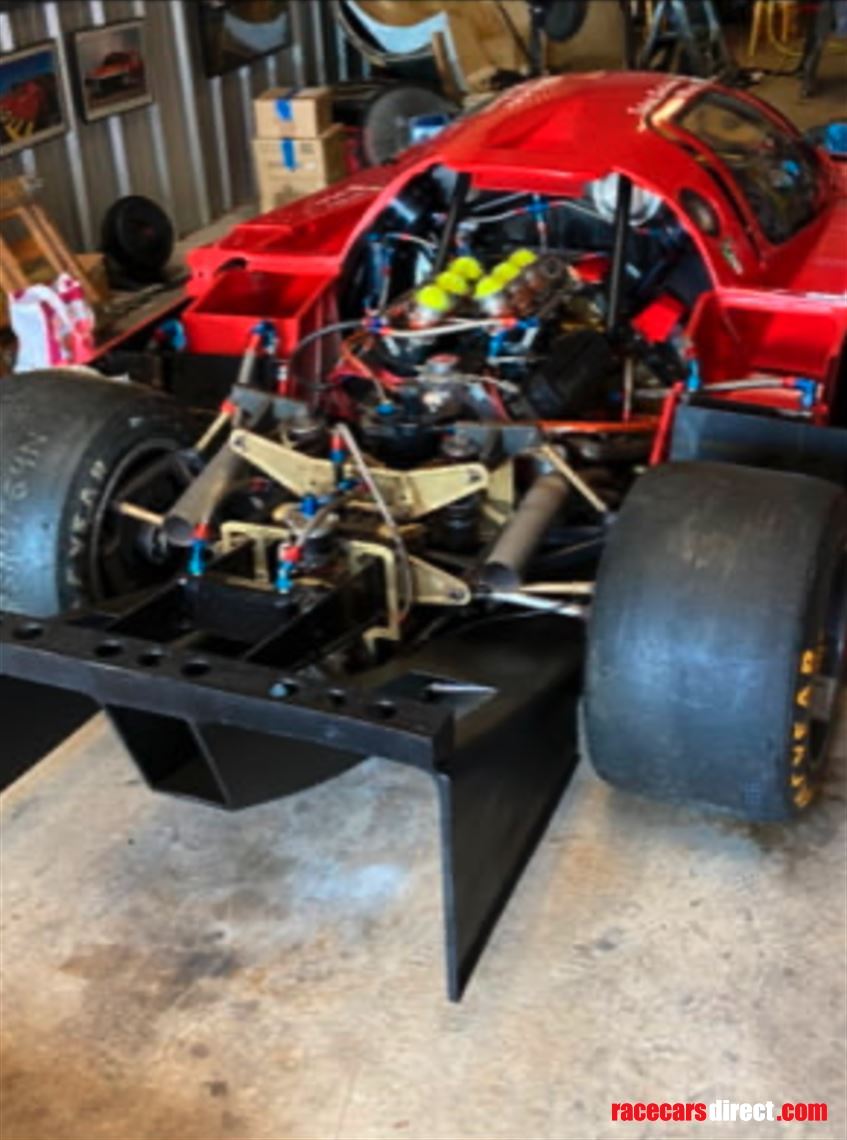 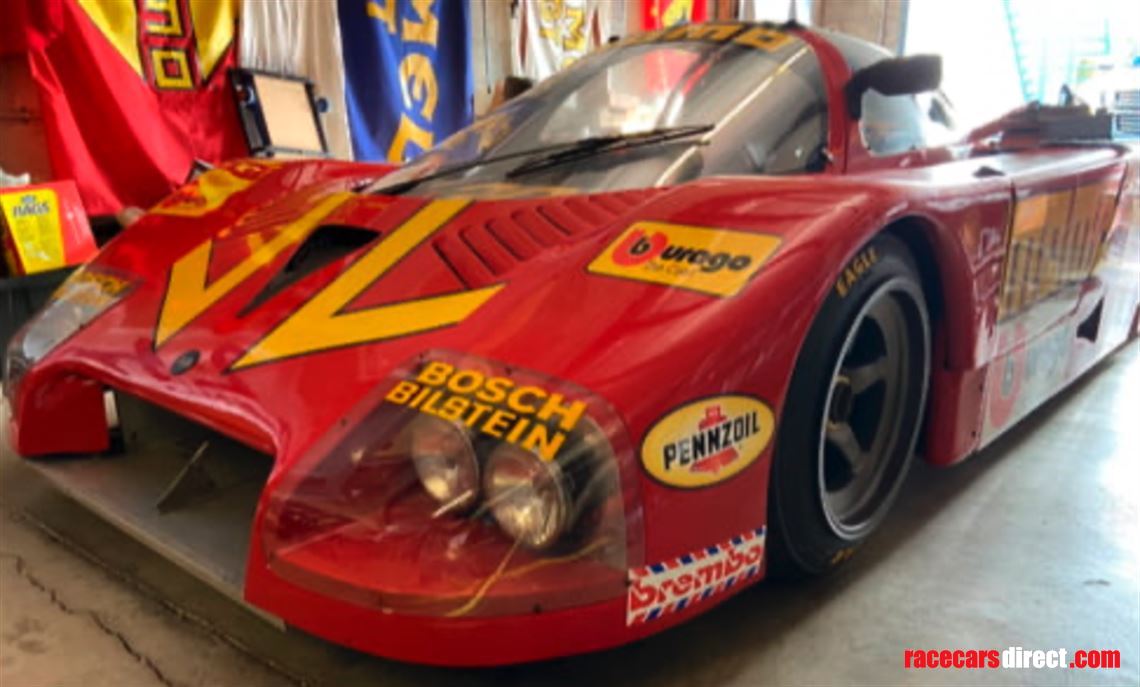 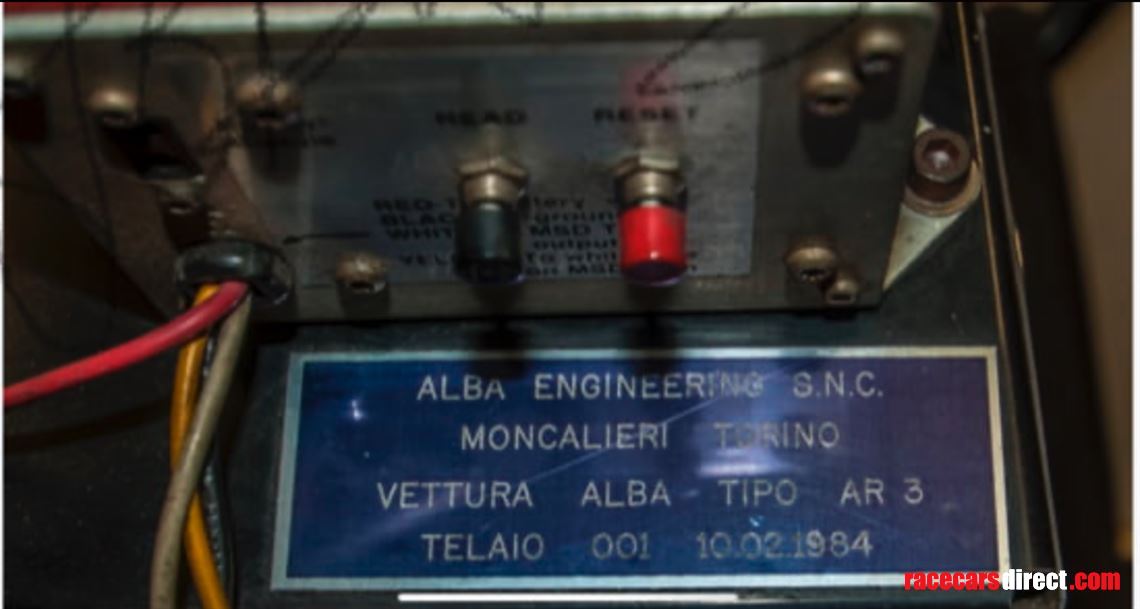 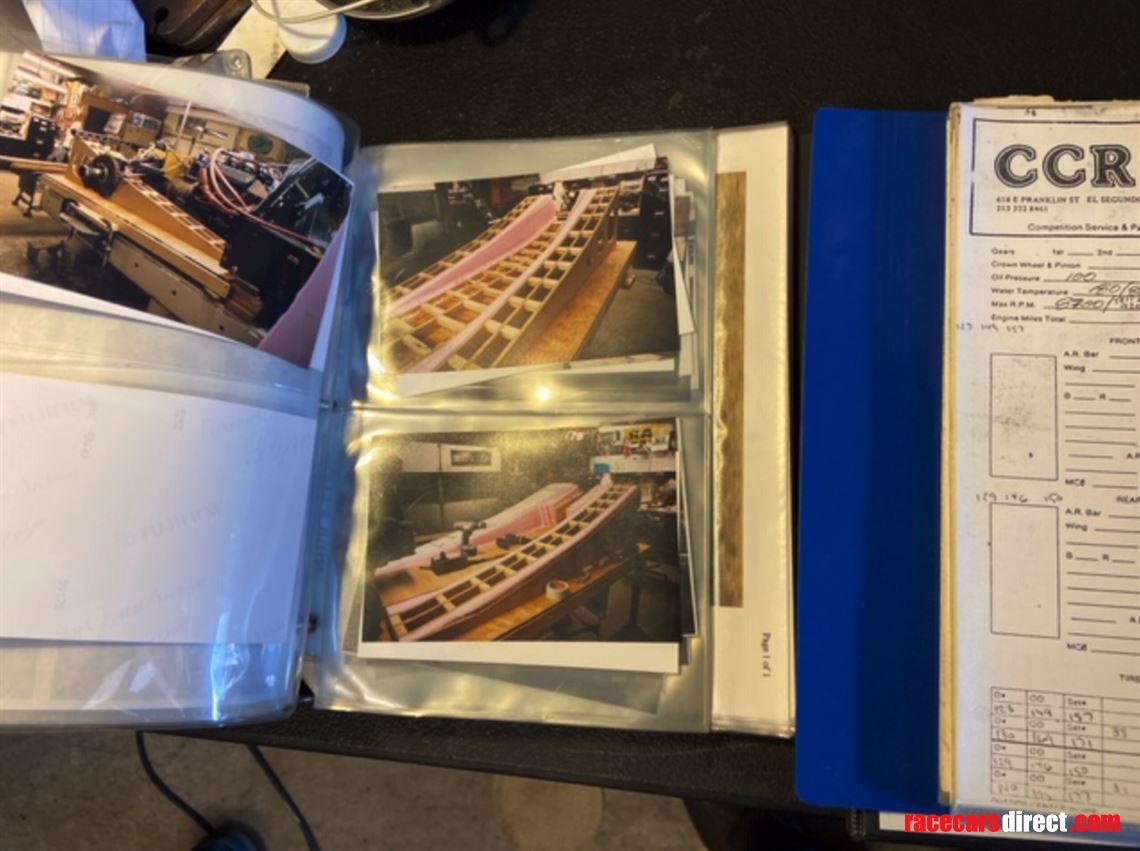 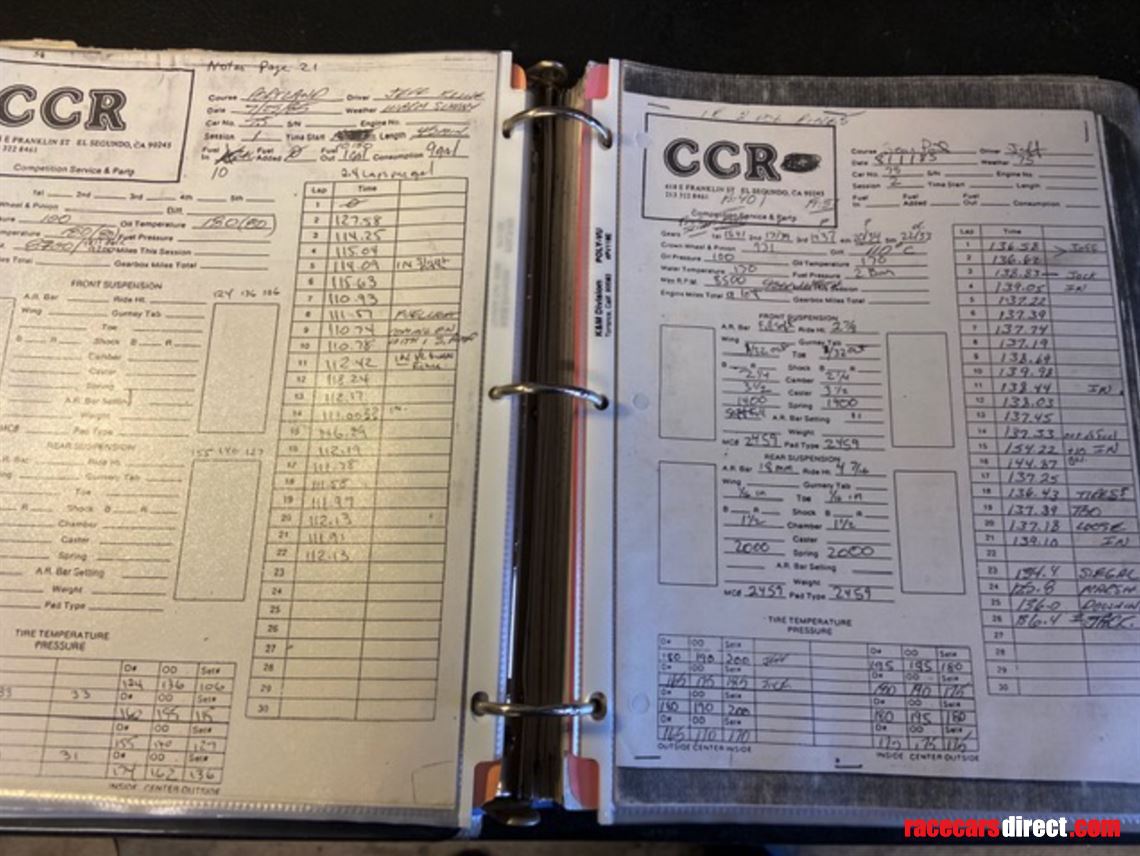 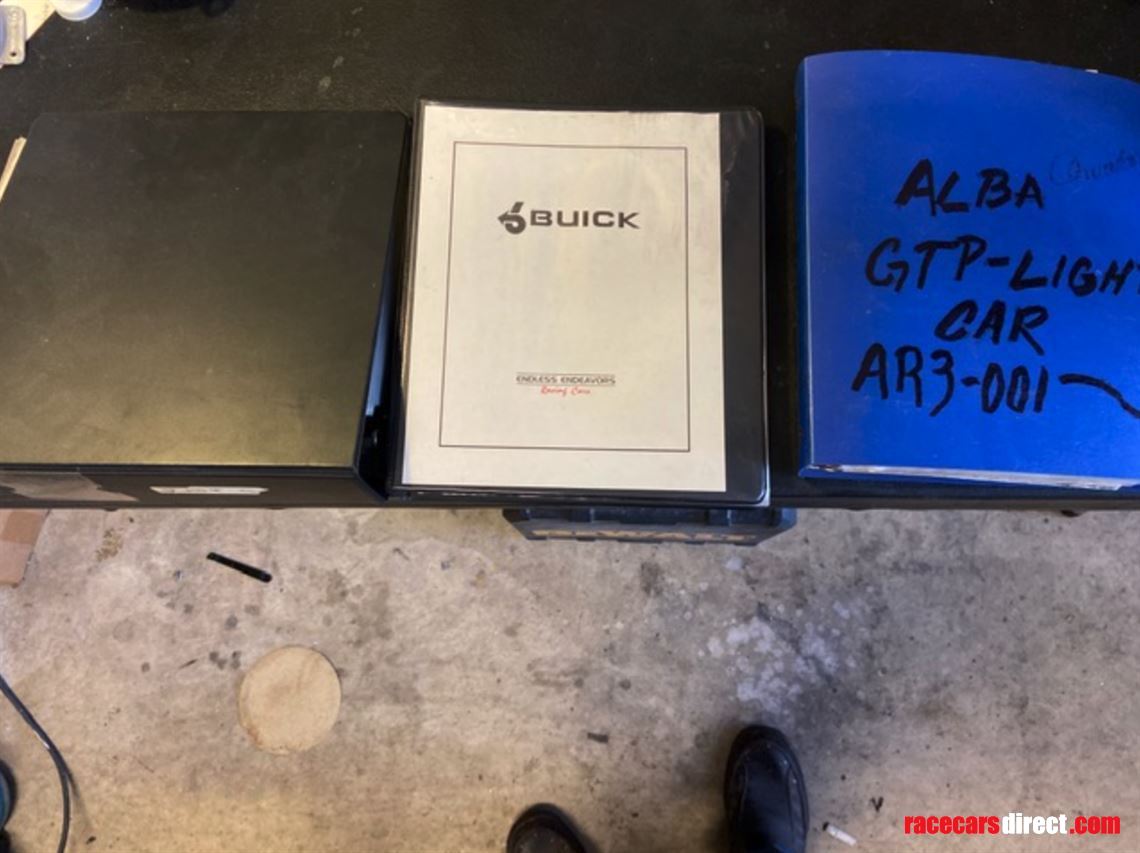 A fixture in IMSA racing from the late 1970s to the early ‘80s in a series of Porsche 935 racers, in 1983, popular Italian gentleman driver and MOMO founder Gianpiero Moretti turned to F1 engineer and designer Giorgio Stirano of Torino, Italy, to design a leading-edge GT Prototype for the 1984 IMSA Camel GT series. The result was the exotic Alba AR3-001, a sophisticated design that was the first GTP car to use an all carbon fiber tub, as well as Kevlar and carbon fiber composite bodywork, titanium firewall, chassis and suspension elements, and advanced F1-based ground-effects.

While its Cosworth 3.0L V-8 engine was no match for most of the competition, the Alba’s light weight (just 1,700 pounds) and superior aerodynamics made it a consistent top 10 contender. Another important asset to the team was its young crew chief, Dan Binks, whose mechanical acumen and management skills led to almost four decades of racing success, the last 18 as crew chief for the enormously successful Corvette Racing team. Piloted by the affable Moretti and conspicuous in its red and yellow MOMO livery, AR3-001 scored a seventh place finish at the Riverside 6 Hours on April 29, 1984, with co-driver Fulvio Ballabio, seventh place at Laguna Seca on May 6, fourth place at the Coca-Cola 500 at Lime Rock on May 28, and ninth place at the Watkins Glen 6 Hours on July 8, again with Ballabio as second.

From 1985 through 1986, AR3-001 was raced in IMSA GTP Lights under the banner of Clayton Cunningham’s Malibu Grand Prix using Mazda rotary power. Restored in 2019 to its original configuration and distinctive red and yellow MOMO livery, AR3-001 is now powered by a 4.0L Buick Indy V-6 turbocharged racing engine with Buick Racing electronic fuel injection and Cosworth oil and water pumps. Built by master Indy engine builder Jim Wright, the Buick turbo V-6 is mated to a Hewland DG 5-speed gearbox and is ready to go with zero race miles. AR3-001 is accompanied by a wealth of spares ranging from MOMO racing wheels and Goodyear Eagle tires to a spare longtail and side pods, spare windscreens, nose and undertray molds, as well as a 4.5L Buick V-6 race-prepped by Paul Gentilozzi's Rocketsports SCCA Trans Am team.

$375000 to include all spare parts plus the spare engine.