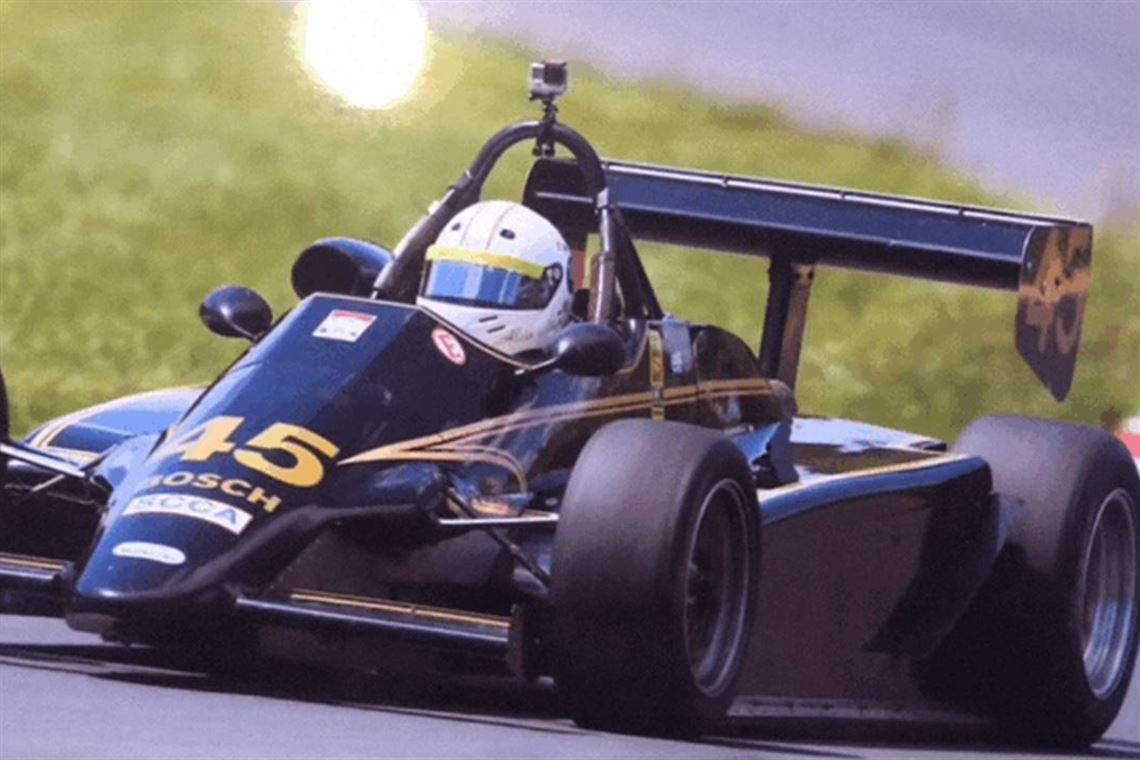 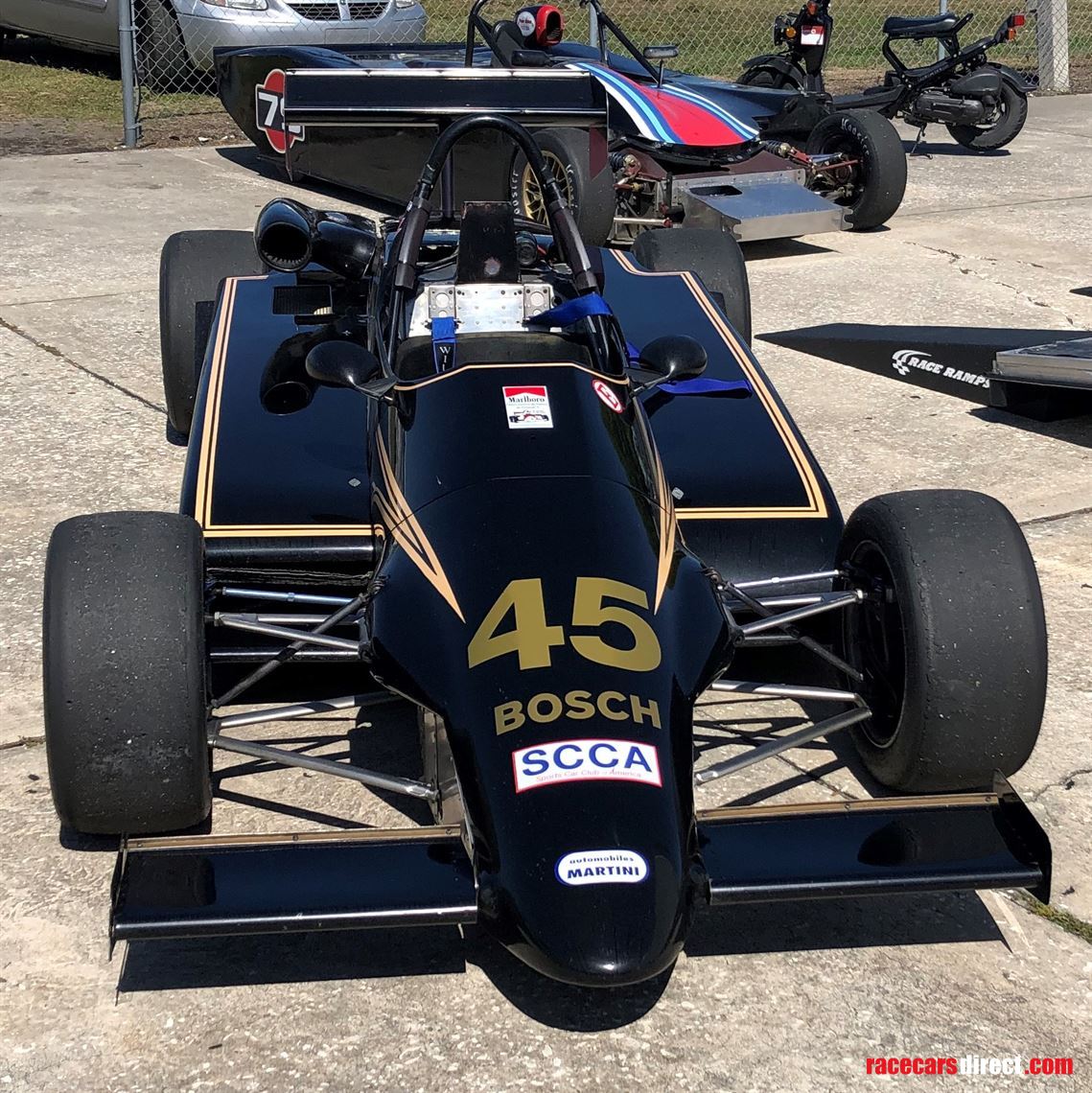 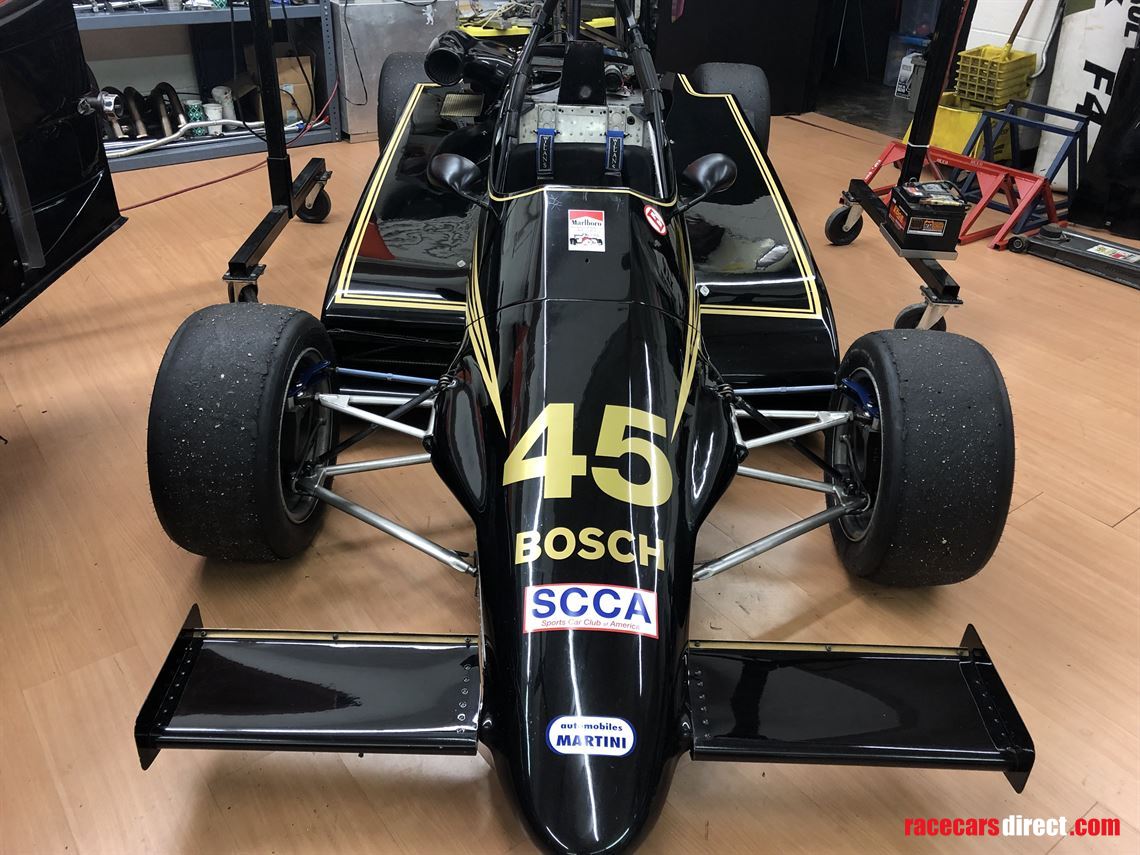 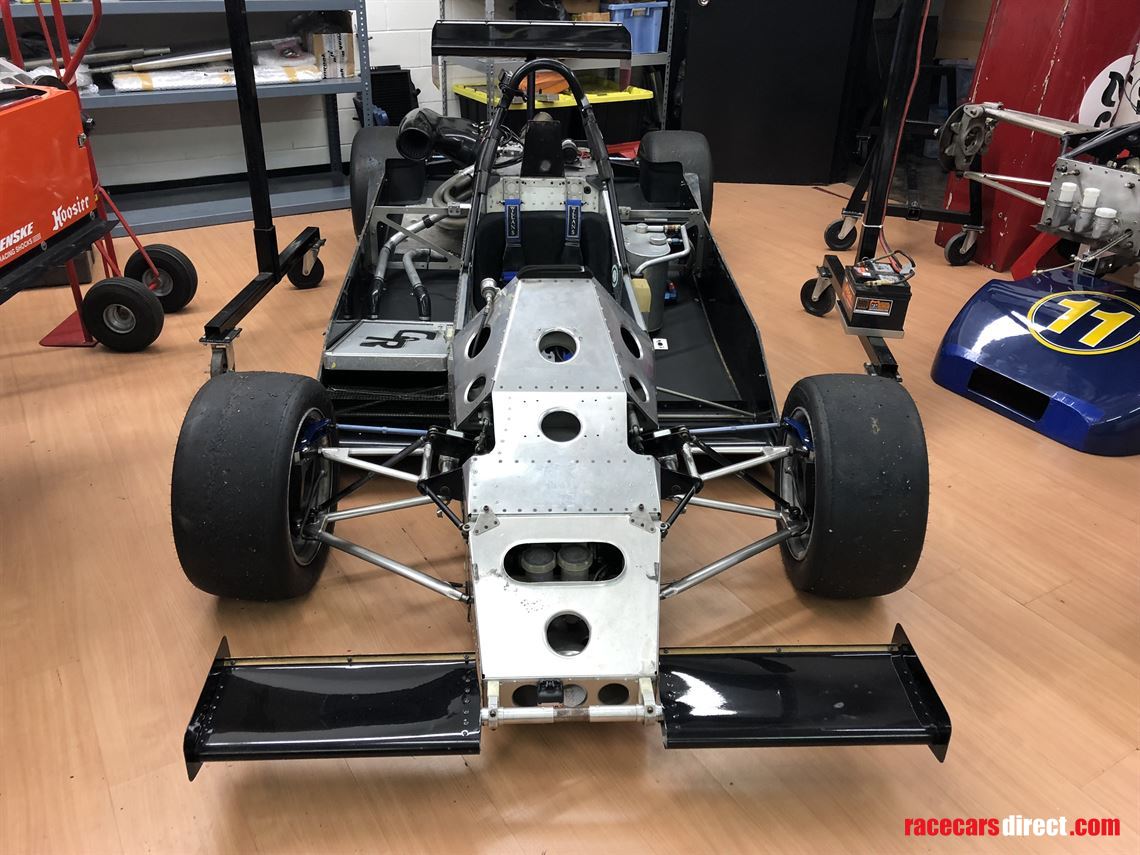 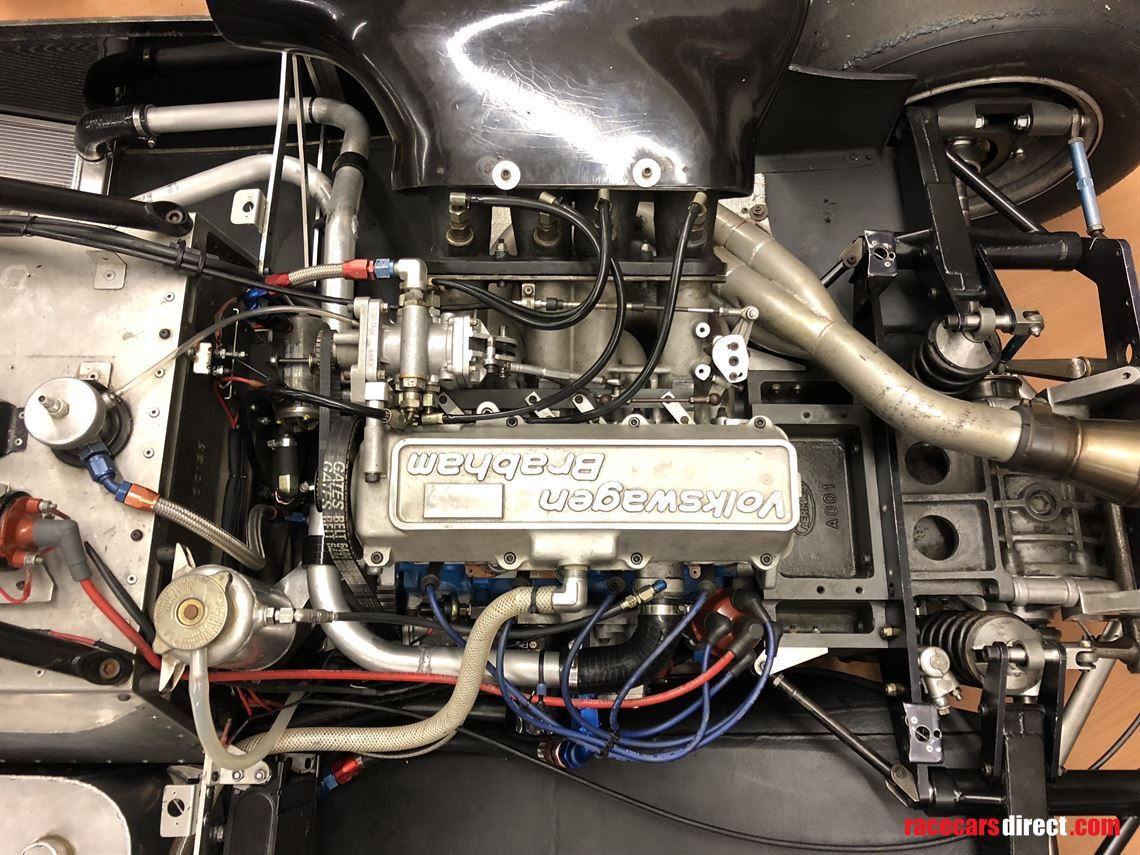 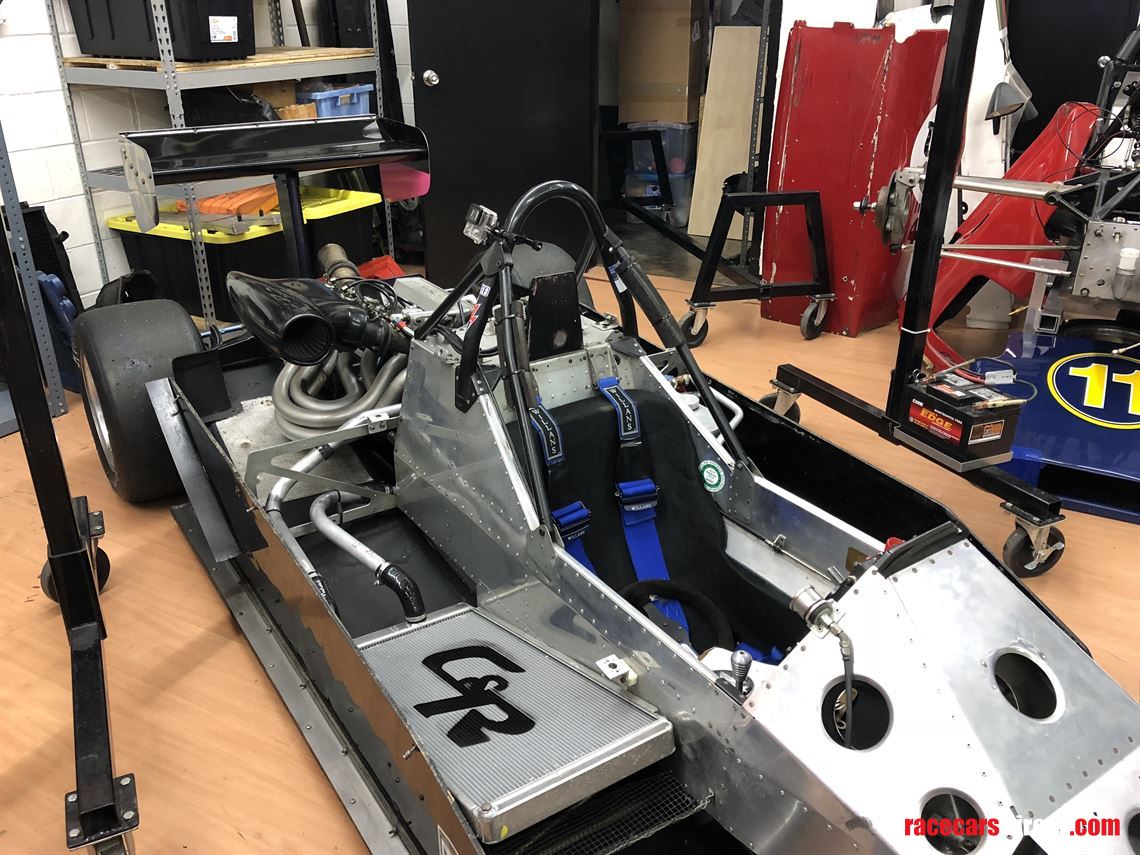 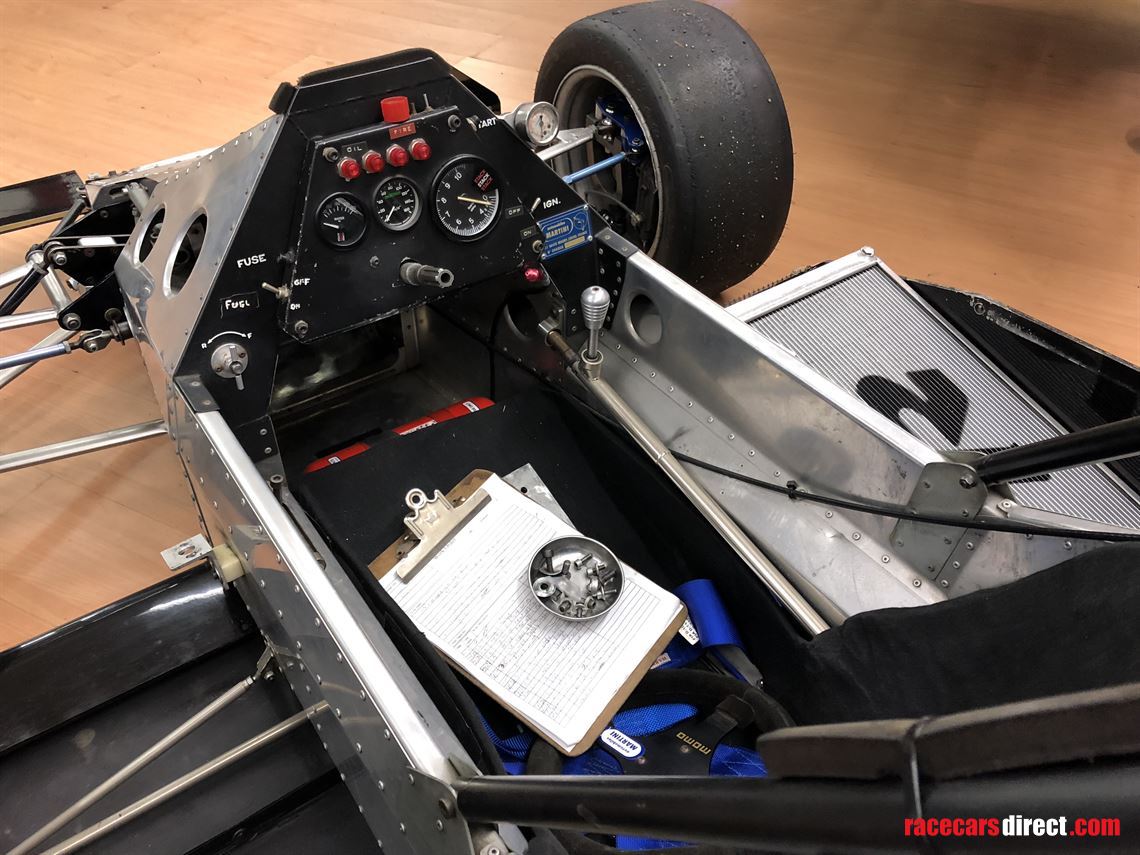 From 1985 to 1987 Automobiles Martini enter the USA Bosch Super Vee Championship. Didier Theys won the 1986 championship. The Smith Brothers of Evergreen bought the 1987 model newest version of the MK 50. Didier Theys did the shake down of the 2 cars.  The MK 53-01 and MK 53-02 are identical to MK 50. The car was driven by Ron Dyke and Ron Lee who hold the track record in 1998 at Buttonwillow raceway CA. I bought the car in 2017. The car has been thru a complete restoration by Eric Langbein racing in Annapolis.MD. I race the car in the SVRA Historic vintage cars series with many podium awards in class. This car is a blast to drive and easy to work on. Motor in the car is an 1835 cc VW Brabham Bunce. The car is very clean and ready to race.

Engine sale will be available separately at end of the racing season.

A stunning and totally refreshed Lotus 22