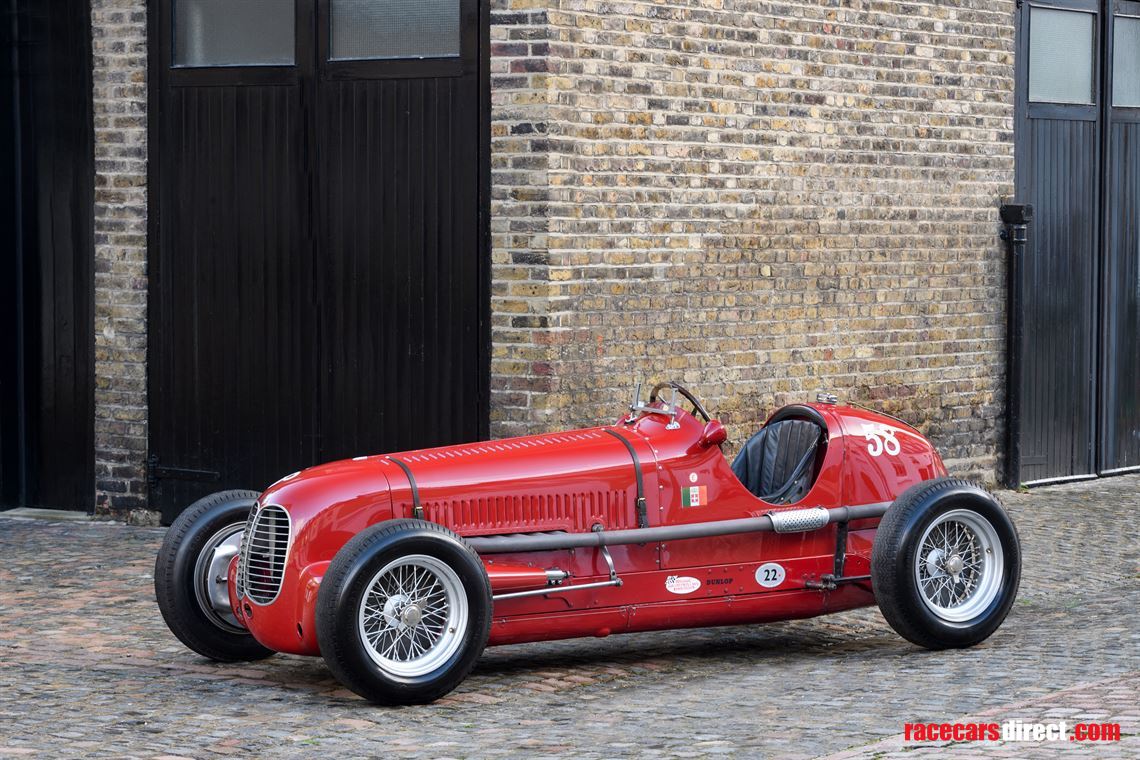 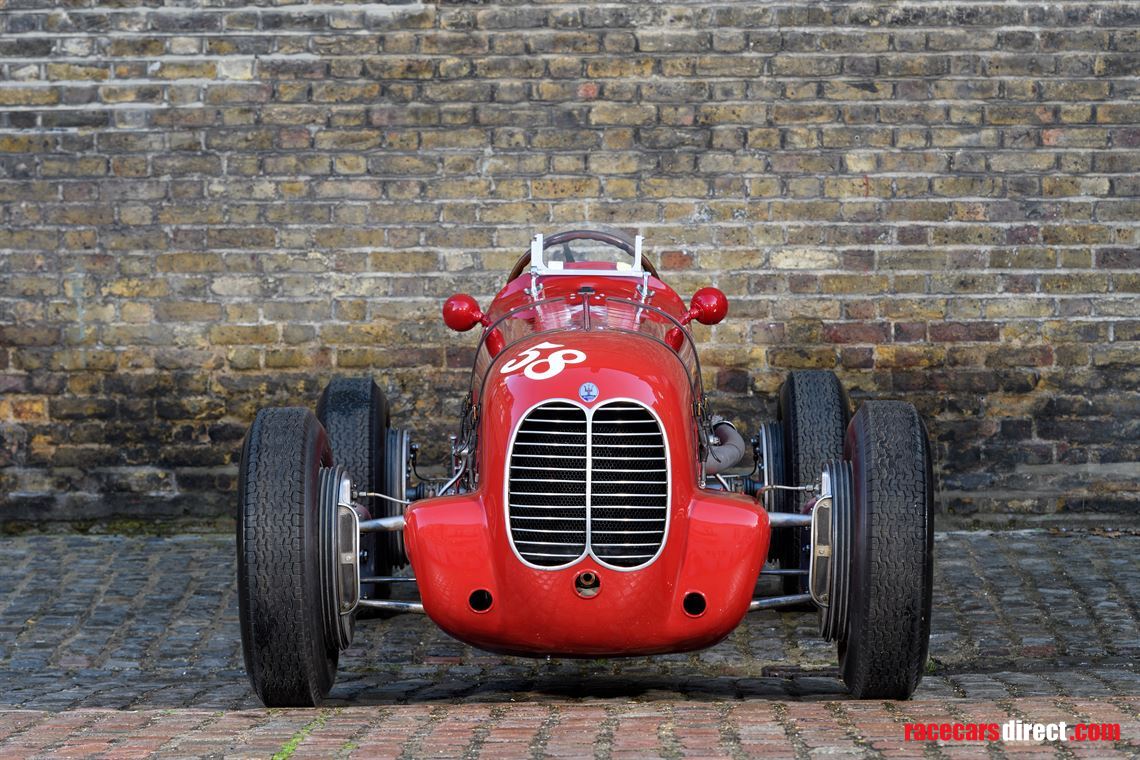 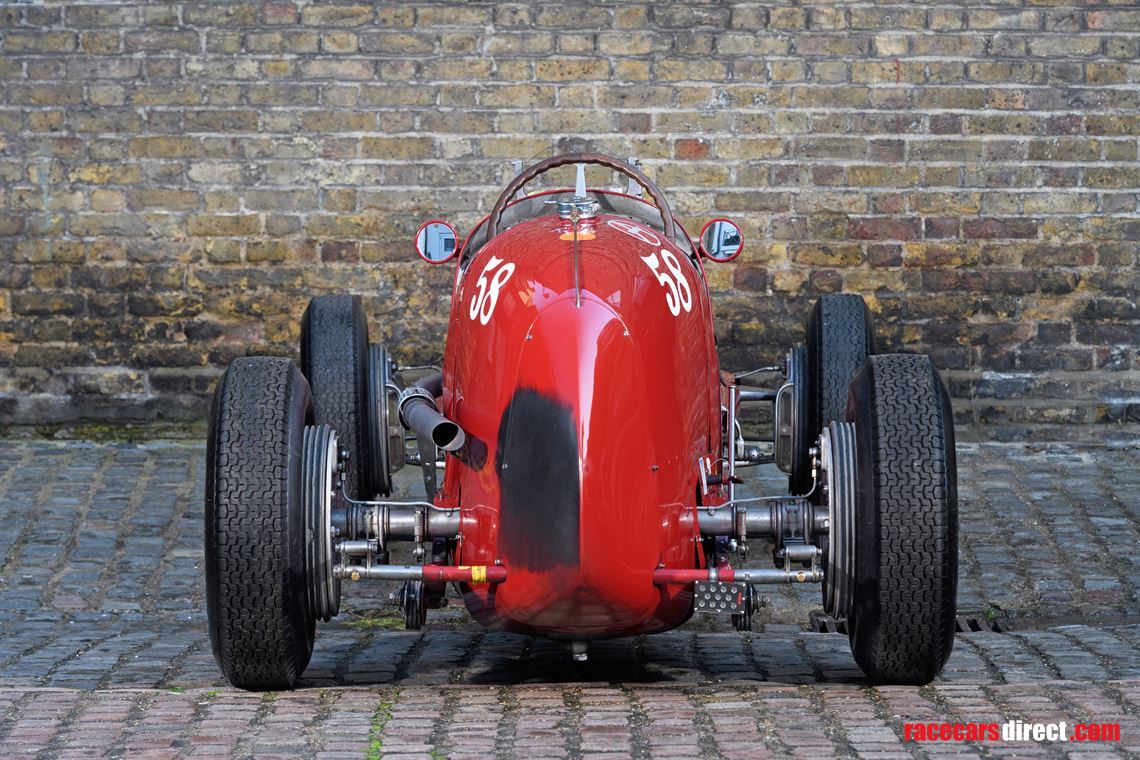 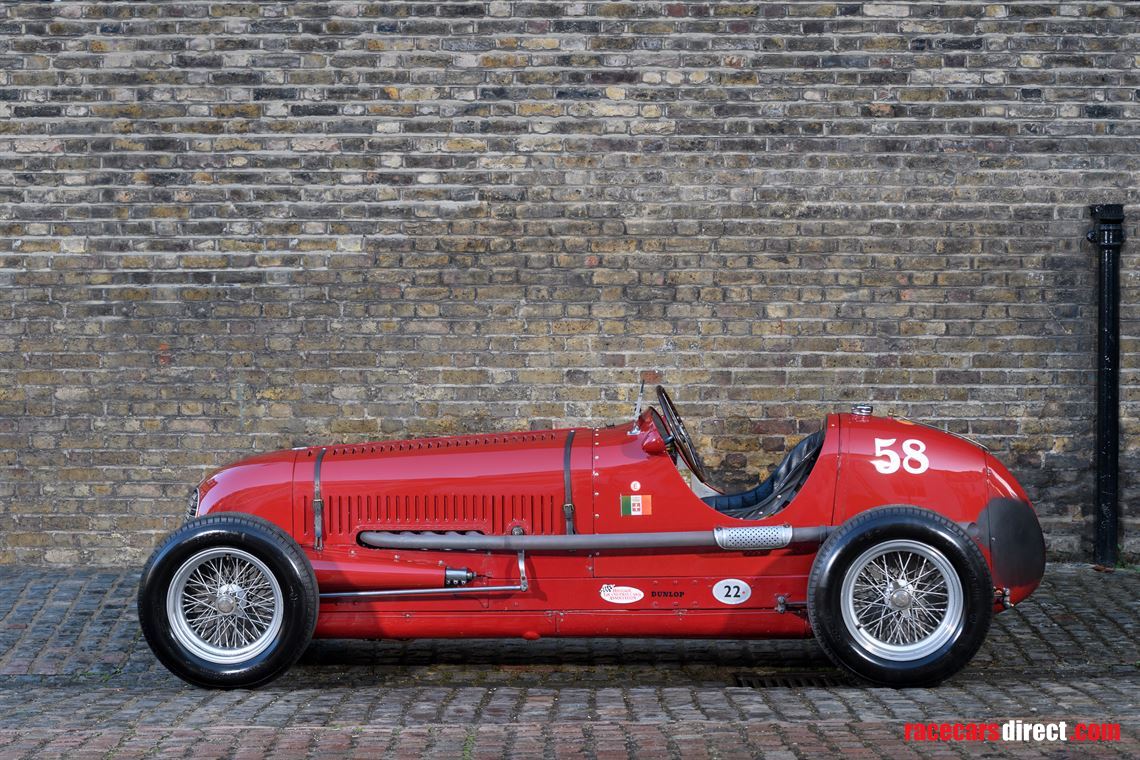 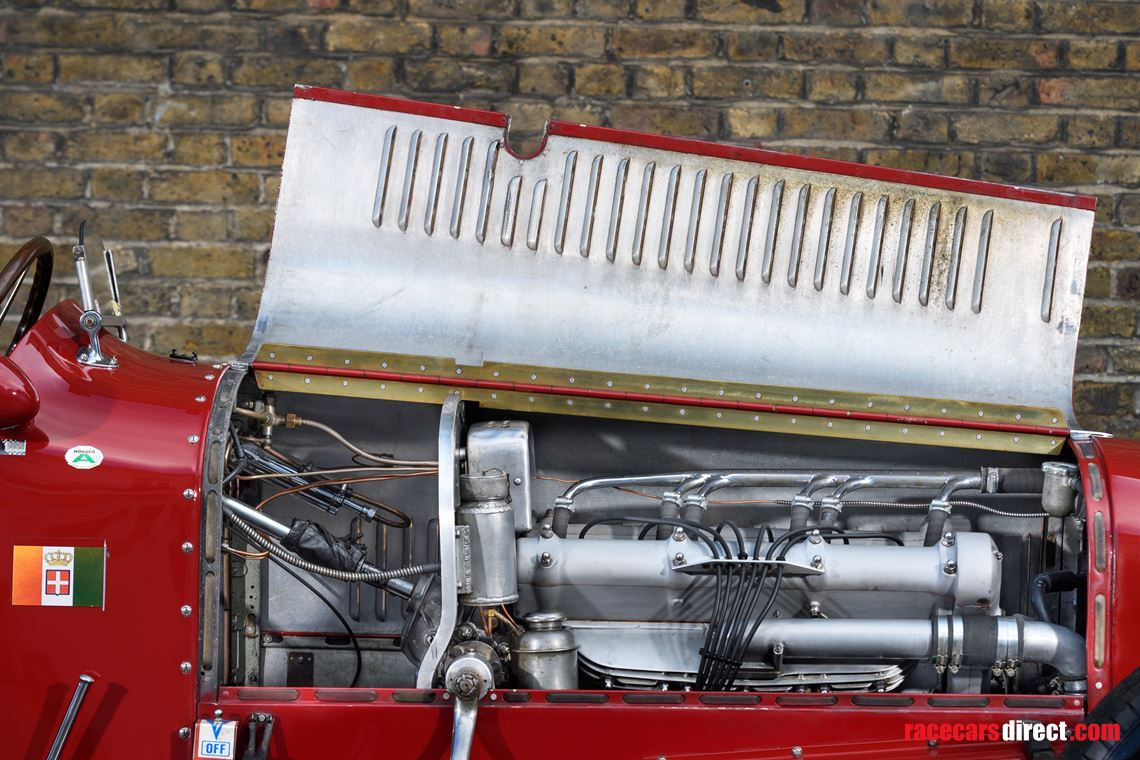 This ex-works Maserati 6CM is a fine example of the most successful and popular light racing car of Maserati’s heroic pre-war period.  The second 6CM built, to the order of the Maserati works itself, Chassis 1532 won its debut race at the Nurburgring in the hands of Count Carlo Felice Trossi, scion of a wealthy Italian merchant family with a castle at Biella, and a president of the fledgling Scuderia Ferrari. Trossi continued to race 6CMs throughout the 1936 season, and 1532 by repute was at the heart of his competitive success that year.

This 6CM is in first-class order and ready to race, coming to market from the collection of a modern privateer racer in the tradition of Trossi.  Restored by marque expert Sean Danaher, 1532 formed part of the distinguished collection of Lord Laidlaw in the 1990s, having returned to the UK in the 1960s after a long period in South America.  1532 has valid HTP papers and will be delivered with excellent maintenance and race preparation records.

Weighing only 650kg, boosted by its Roots-type supercharger, the 6CM was ultra-competitive in its class against the ERAs and other rivals.  Around 27 chassis found homes with distinguished privateers and racers in Italy and abroad, including Luigi Villoresi and Earl Howe.  Chassis 1532 offers a new owner the chance to continue this privateer tradition, as surely as racing today remains great sport, good clean fun, and for some of us, time transport to a legendary age.

Founded in Bologna in 1926 as a purely racing concern by Alfieri Maserati, with brothers Ernesto, Bindo and Ettore, from the humblest beginnings Officine Alfieri Maserati developed a line of beautiful and race worthy grand prix cars, beginning with the supercharged straight-eight Type 26, and culminating in the immortal 250F. The fledgling marque adopted the trident as its badge, taking for inspiration the godly weapon of Neptune depicted in Bologna’s Fontana del Nettuno.

The Maserati brothers were said to be artists more than businessmen, and in 1937 ceded a controlling interest to Modenese businessman Adolfo Orsi and family.  The firm was moved to Modena, and its famous workshops in Via Ciro Menotti.  There the family atmosphere and artisan methods of the craft workshop prevailed, maintained by its fiercely devoted workforce, right into the 1960s and beyond.

Whether acquired by a devoted tridentista, or an aspiring next-generation racer, this Maserati 6CM with works pedigree offers her new custodian an exquisite, competitive and highly-eligible entry into the best historic racing events, including the upcoming 2021 Monaco Historique.

Including all ramp sections, made to measure.

Blackmoney Racing offers this stunning project to finisch. The best base you can find.