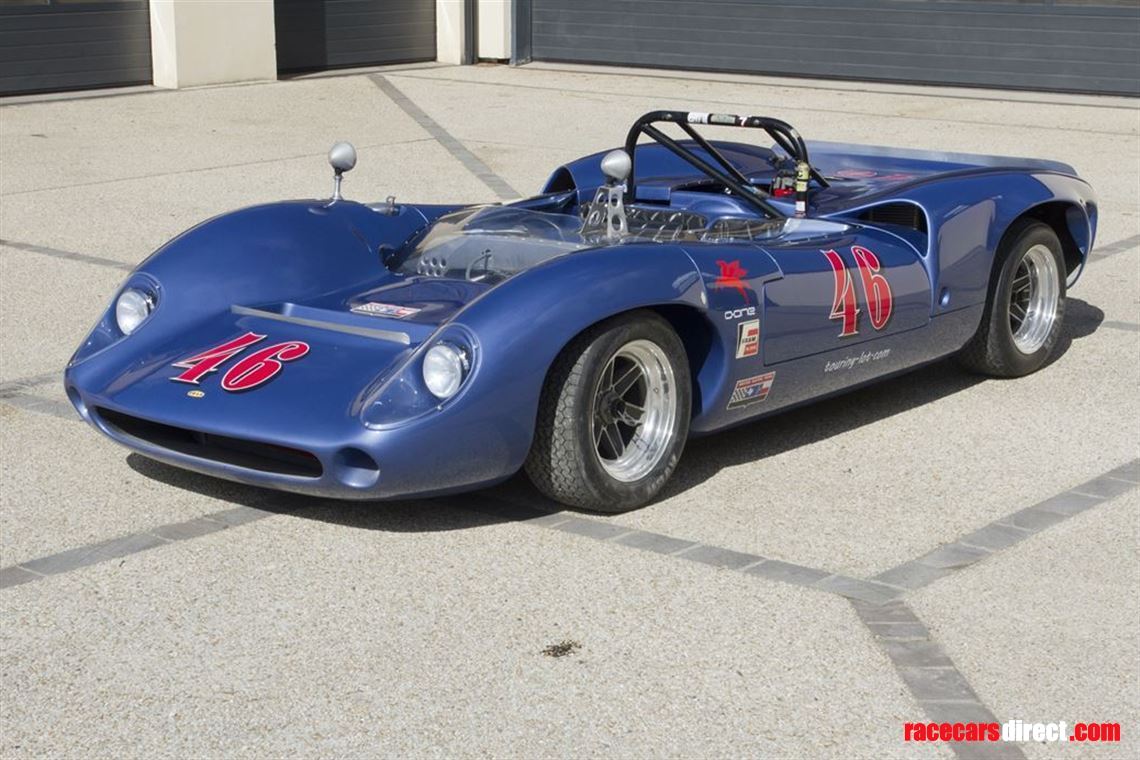 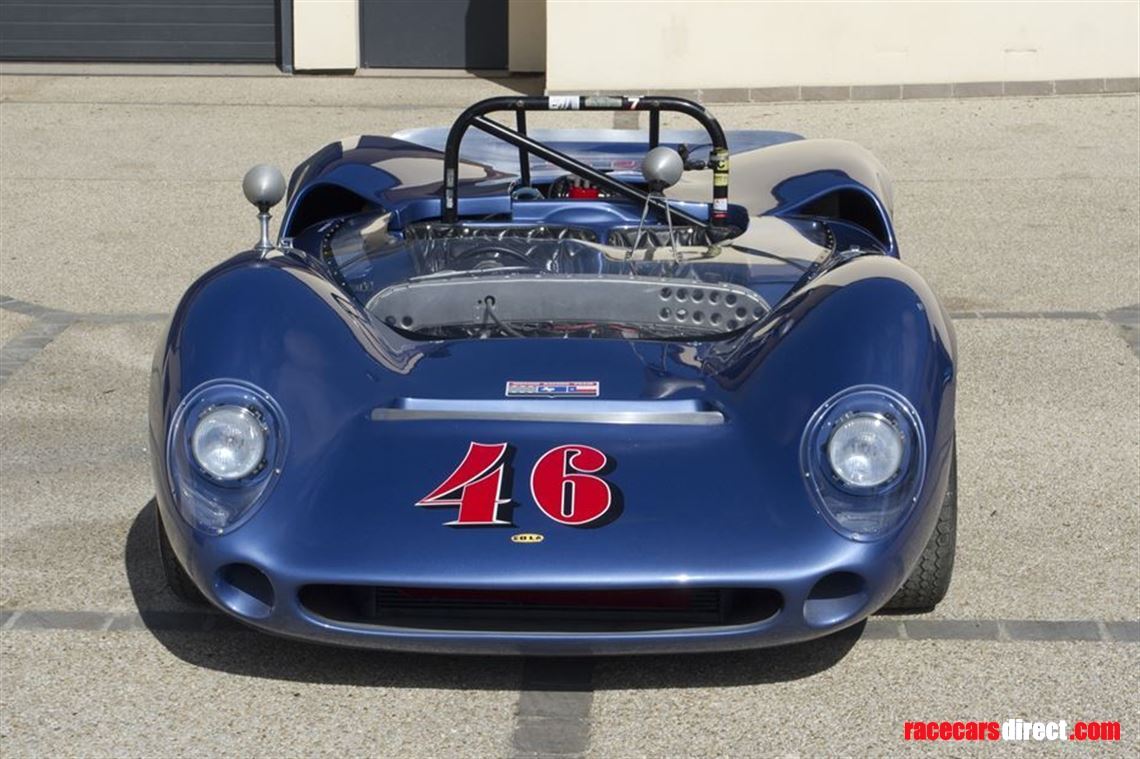 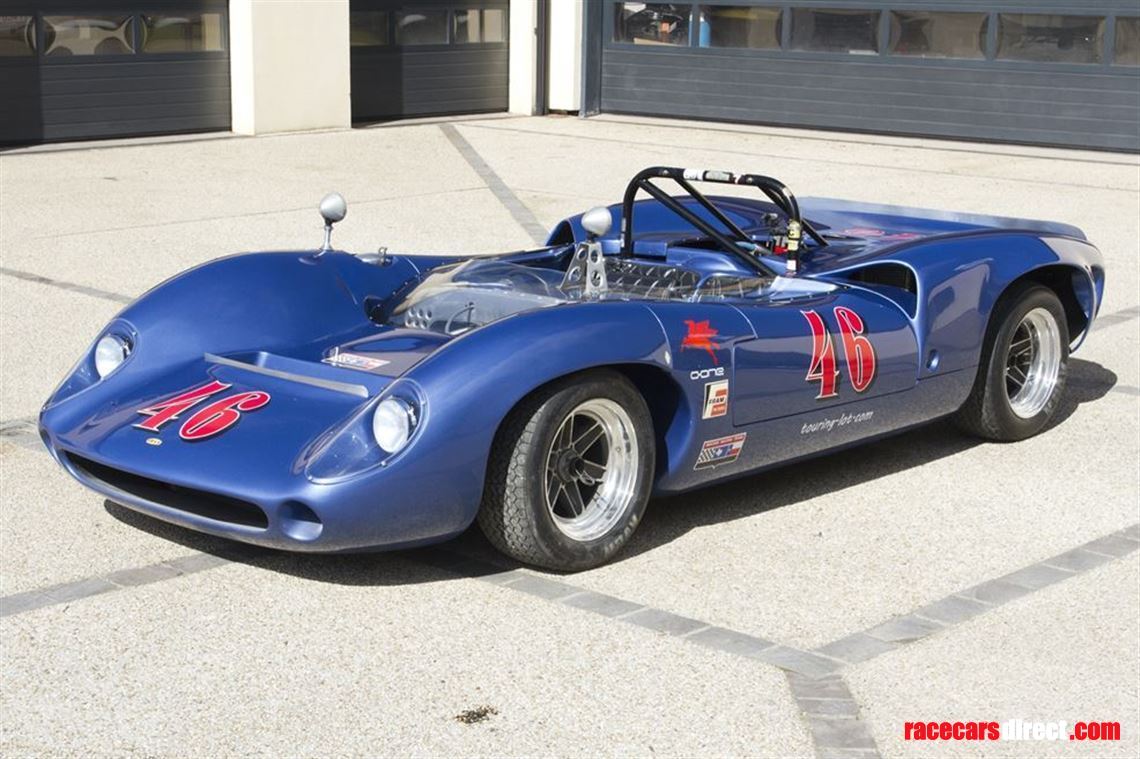 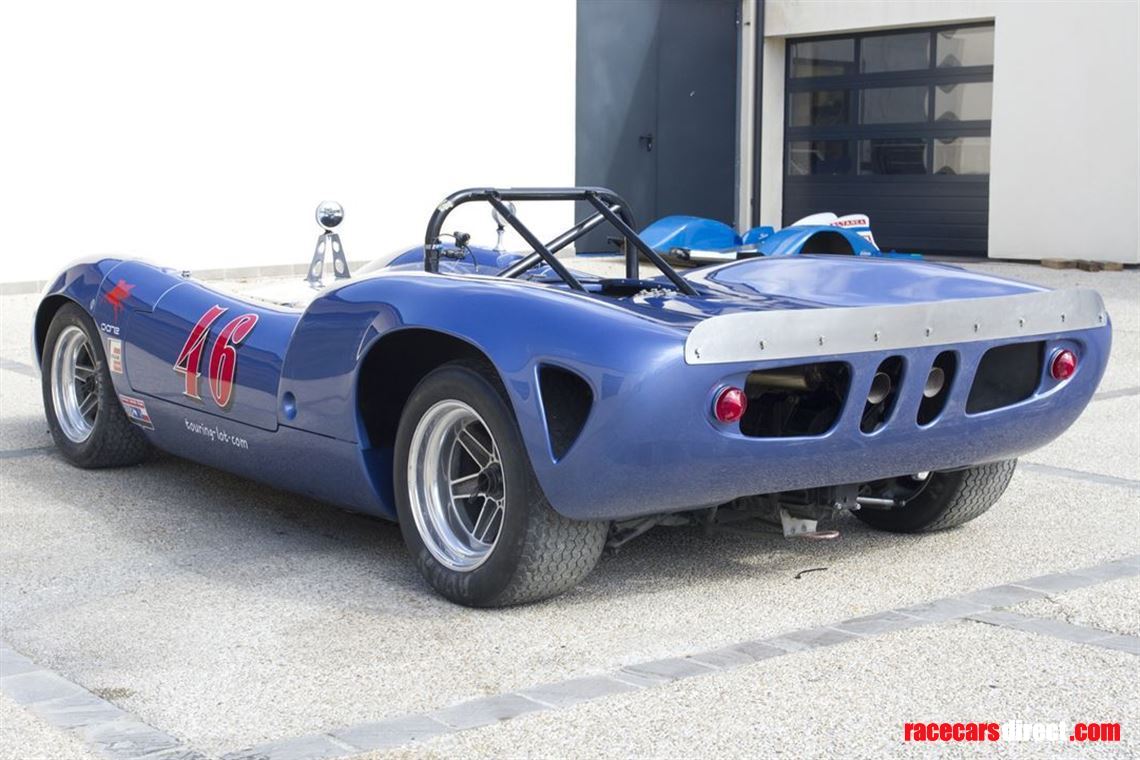 For the 1966 season, LOLA Cars Limited has planned substantial improvements to the LOLA T70, this will be the launch of the LOLA T70 MARK II. In order to limit the weight of the new model, the use of aluminium will be extended for the construction of the chassis, its share increasing from 60% to 85% and symmetrically that of steel decreasing from 40% to 15%. The bodywork will still be made of fibreglass. As far as the engine is concerned, the choice is left to the customer; Chevrolet 327, Ford 289 and possibly the Oldsmobile. The transmission is entrusted to the sturdy Hewland LG 500 four-speed transmission which offers a wide choice of gear ratios to optimise its gearing. The suspensions are redesigned, the fuel tanks and the fuel system are modified, in short the Mark II is an important evolution from the previous year's model.

The T70 Mark II had evolved in the right direction as it won five of the six rounds of the Can Am Championship, allowing John Surtees to become the 1966 Champion.

The model presented for sale is the SL71/29 chassis which was sold in the United States by the local distributor John Mecum on 3 June 1966 to Bobby Brown. This American driver, who won numerous victories at the wheel of his AC Cobra in the SCCA in 1963, seems to have turned a corner in 1966. Indeed, in February 1966, he took part in the 24 Hours of Daytona at the wheel of a Chevrolet Corvette Sting Ray, finishing in 20th position, then the following month he went on to take part in another first-rate race, taking the start of the 12 Hours of Sebring at the wheel of a GT 40.

Bobby Brown entered his LOLA T70 Mark II at Watkins Glen in the SCCA in August 1966 where he finished a remarkable second place. The following month he finished second again in the SCCA National Thompson race. A very good start!

He then entered SL71/79 in the second round of the 1966 Can Am season held at the Bridgehampton circuit. Wearing the number 00, he finished in 13th position. A week later, he started the third round of the championship at Mosport and finished in 8th place.

The car was involved in a fire, apparently caused by a cigarette butt. Lilo Zicron, the owner of Toluca Lake Historics reported that he bought the damaged car and undertook to restore it. He entered it in 2009 and 2010 in several historic races in the United States: Laguna Seca, Phoenix, Daytona, Road Atlanta, Willow Springs, Chicago, Road America as his log book attests. She was imported to France in 2011 and entered by her previous owner in Classic Endurance Racing in 2014. Its current owner acquired it in 2019 and regularly entered it in the Historic Tour and the Dix Milles Tours du Castellet 2020.

A car sold ready to race with a new engine

At the beginning of 2020, the LOLA was completely stripped down. All safety equipment is valid. The tank and crack-test date from the beginning of 2020, the gearbox has been overhauled. The conical gear was replaced in 2020.  The Chevrolet 350 ci engine producing 470 hp was revised in early 2021 and has maximum potential. The French HTP is from 2020 is valid until 2029. This LOLA T70 Mark II is ready to race.

buy one get one free..the ultimate lola t70 book by john starkey. plus the lola f1 book. ex factory