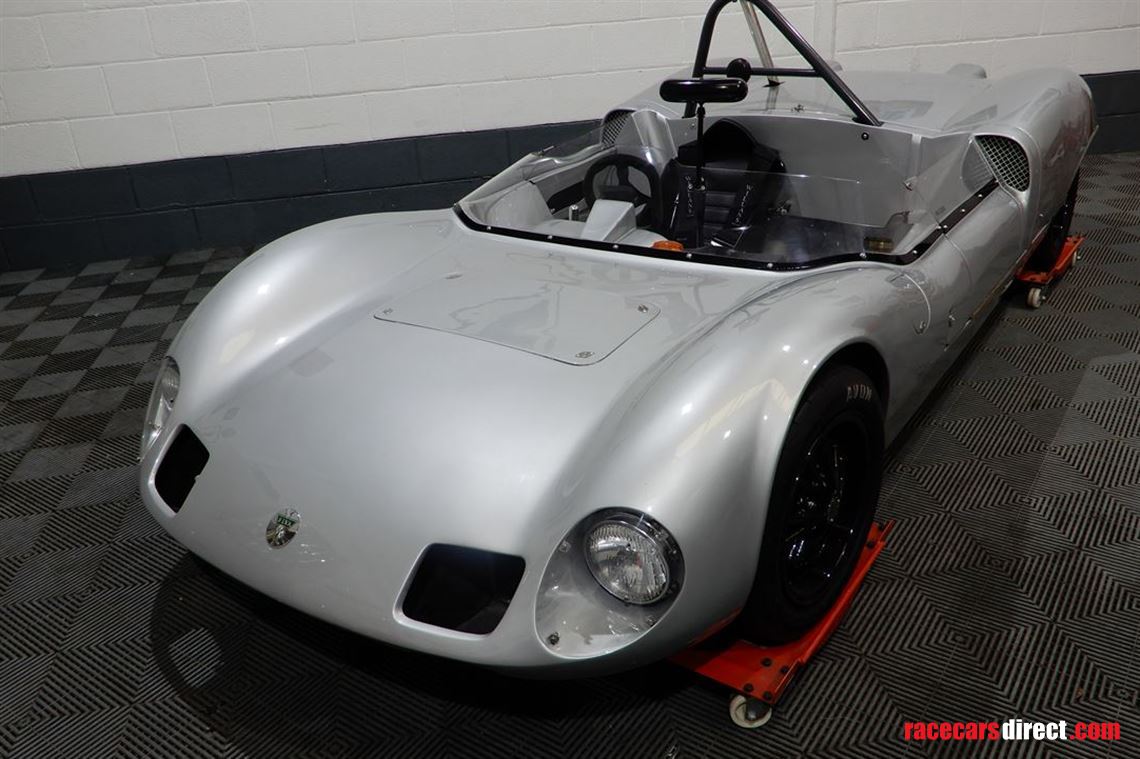 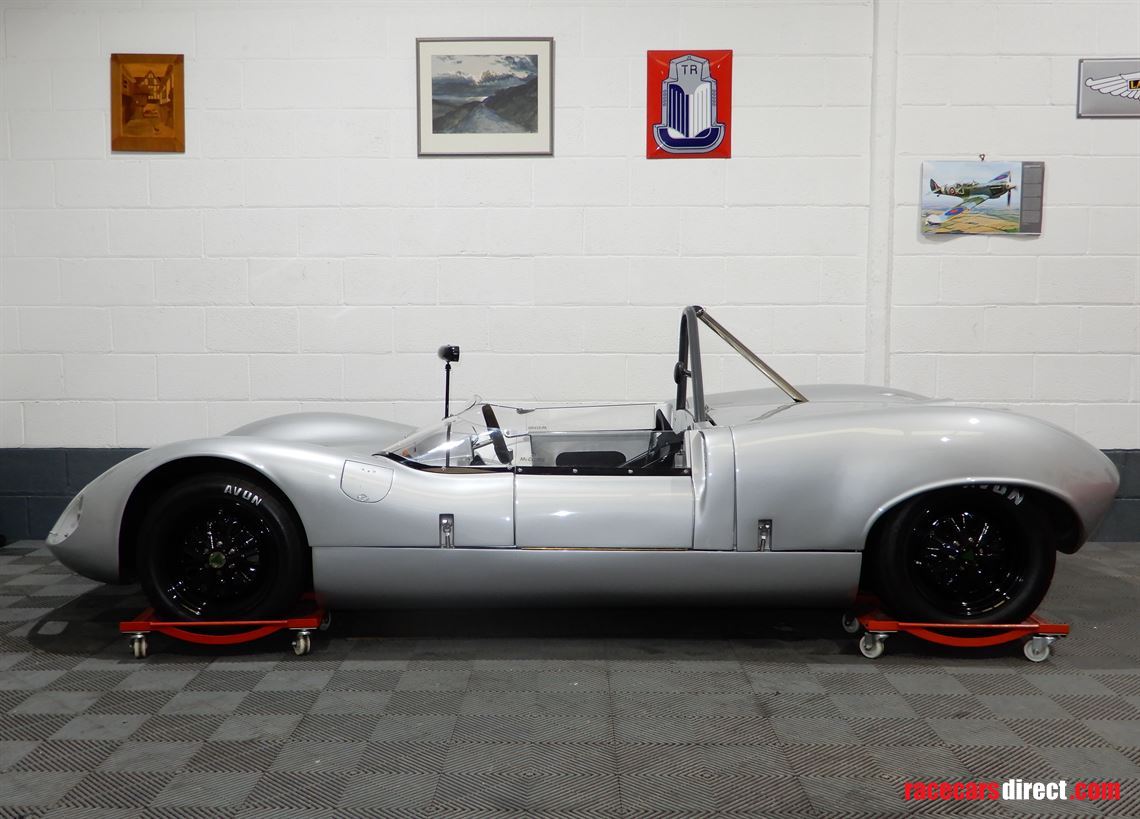 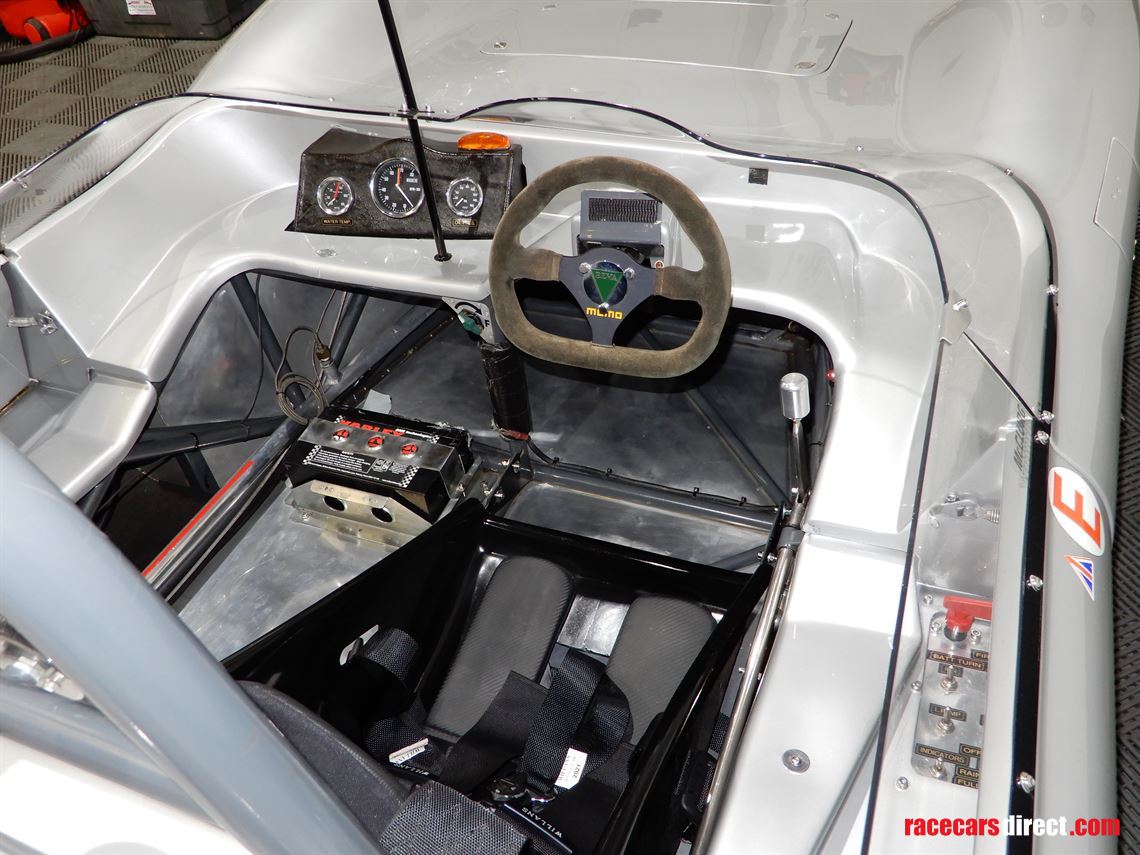 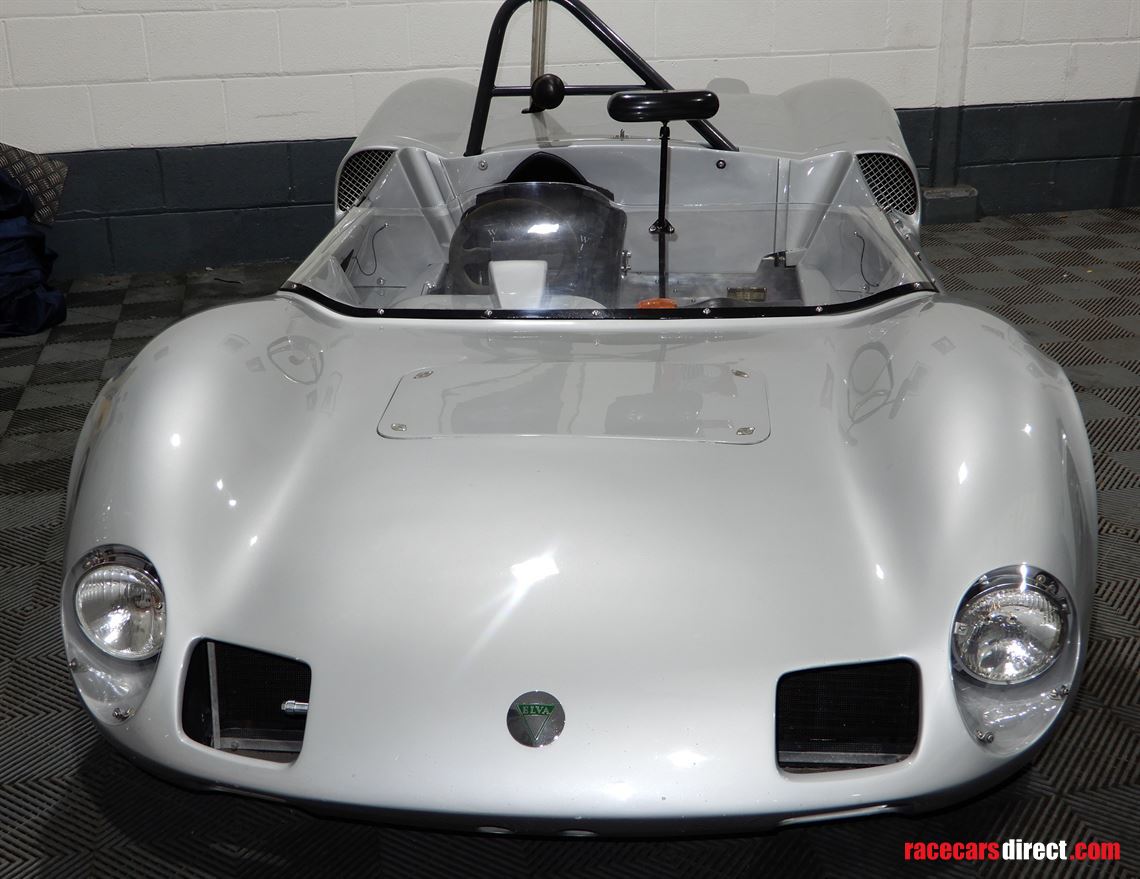 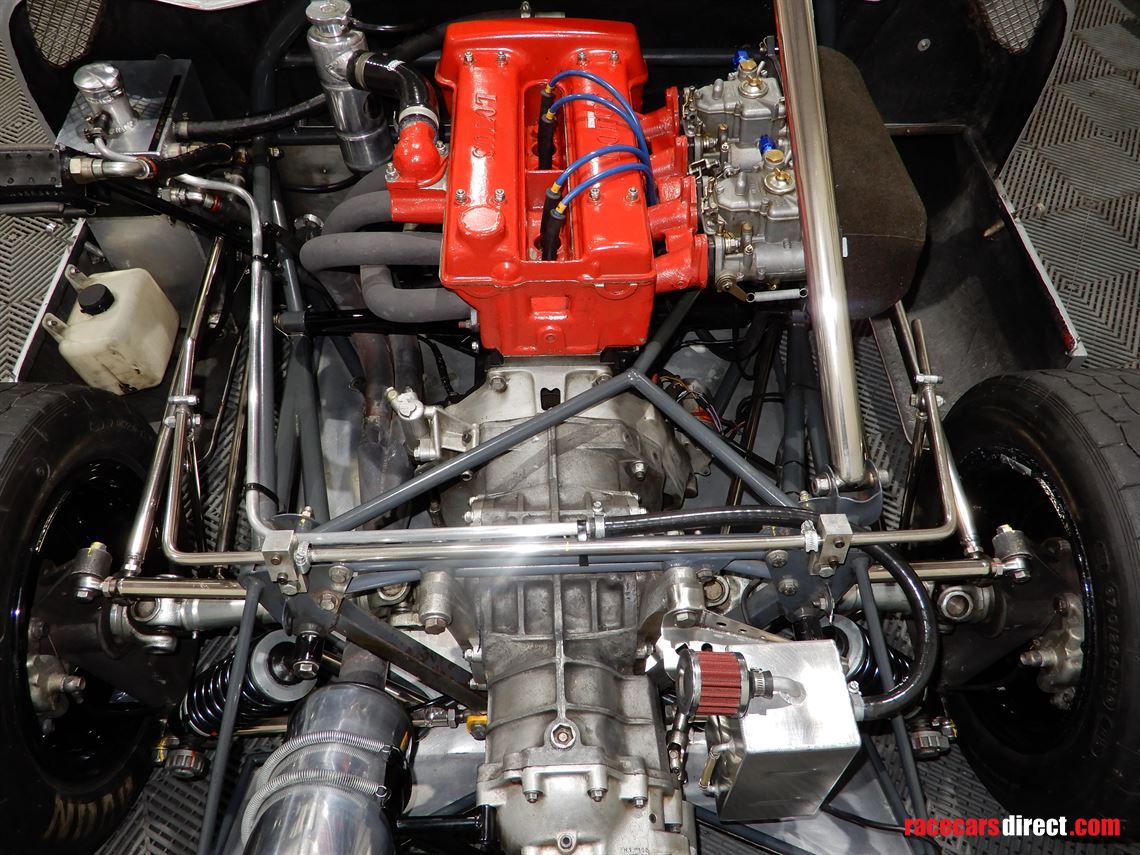 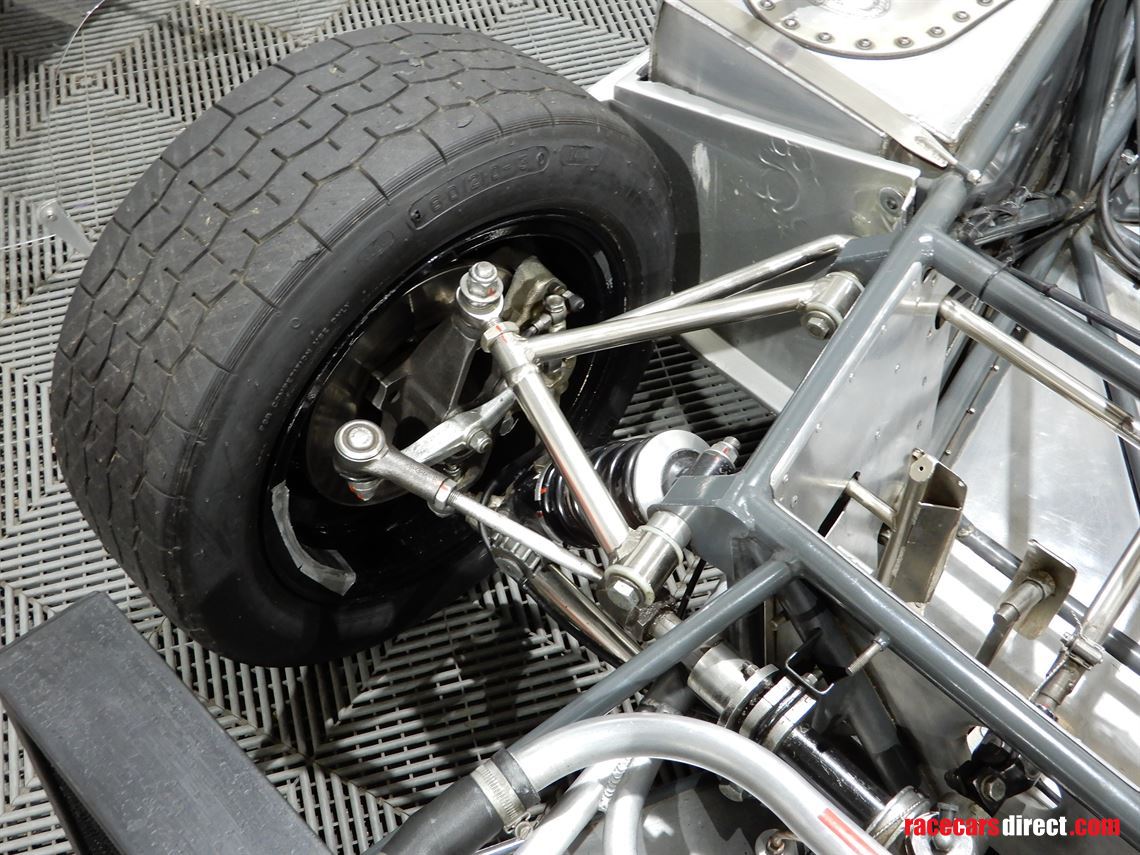 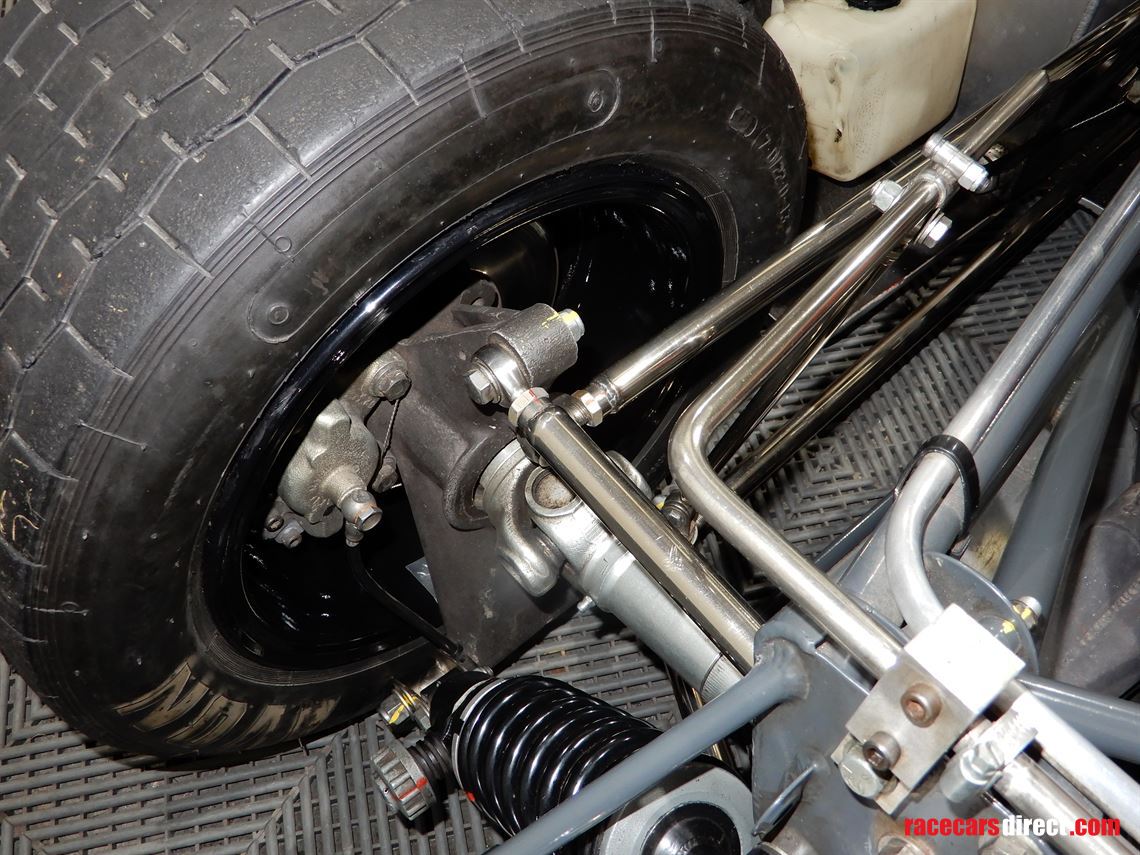 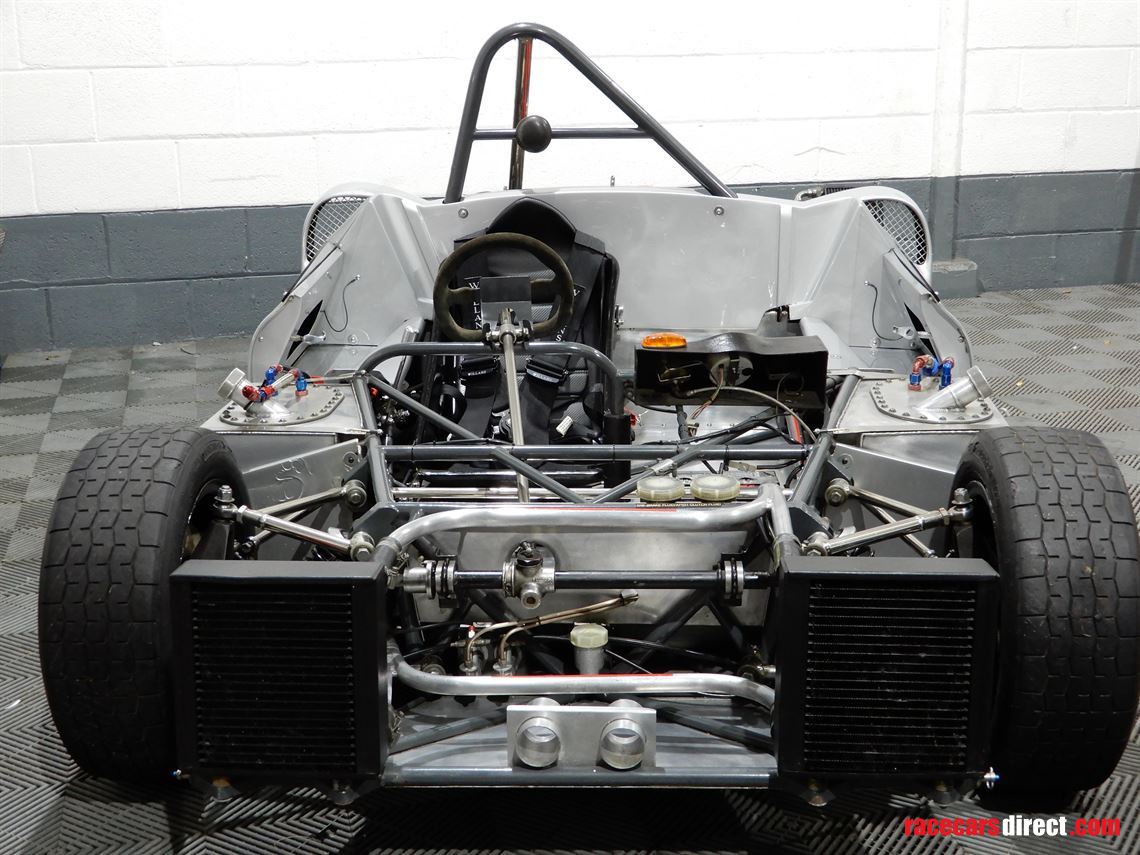 After 12 memorable and successful years of ownership the time has come for a younger and more talented driver to enjoy the car. This is the second Mk7 (02/70) and was exhibited at the 1963 North American Racing Car show by Carl Haas. It remained in North America until the late 90’s when it returned to Europe being completely rebuilt by Simon Hadfield Restorations prior to being sold in 2004 and then shortly after to the Kremer family who along with Simon Hadfield raced it most successfully in Europe and the UK. In 2006 it had a comprehensive overhaul by Simon Hadfield after which he raced it successfully until I acquired the car in 2008. Since that time the car has been raced, sprinted and hill –climbed.

The space frame with stressed under tray is set up with lightweight magnesium alloy uprights and has a lightweight glass fibre body. Power is by a Racing Preparations (George Wadsworth) Lotus TC driving through a Mk5 Hewland box. It is equipped with twin foam tanks with separate pumps for endurance racing The suspension was refurbished and set up by Sean McClurg Motorsport for the 2019 season. In readiness for the coming season (hopefully) the car has been overhauled with a new fire system and belts in date. The car comes with 2 sets of monogrammed magnesium alloy wheels shod with Dunlop M13 and Avon A15 tyres plus two extra magnesium front wheels. To complete the package it has a HTP Passport until 2025 a small pack of essential spares, extra tyres and a quick lift jack. During ownership the car has been meticulously maintained and is ready for the 2021 season

There is still no substitute for Cubic Inches Eligible for Masters, Peter Auto and Le Mans Classic

An absolutely stunning example of the coveted 3.3-litre 964 Turbo.