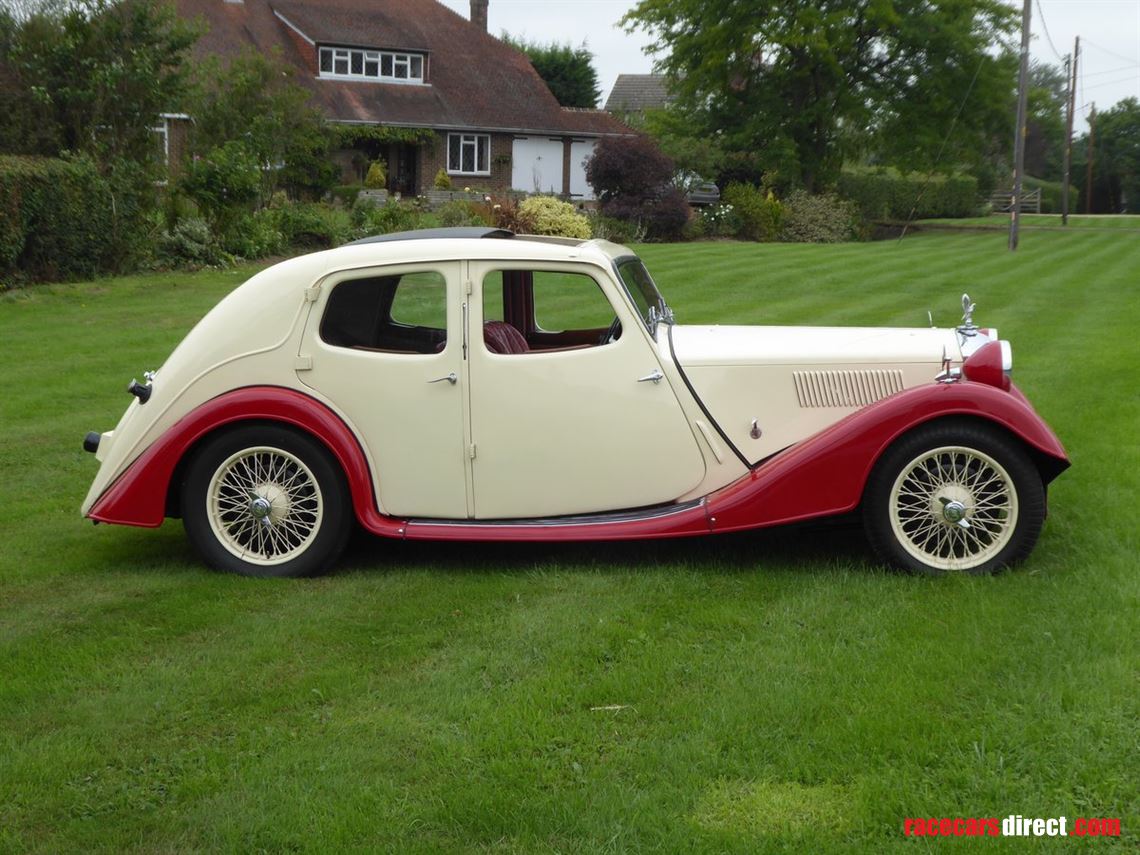 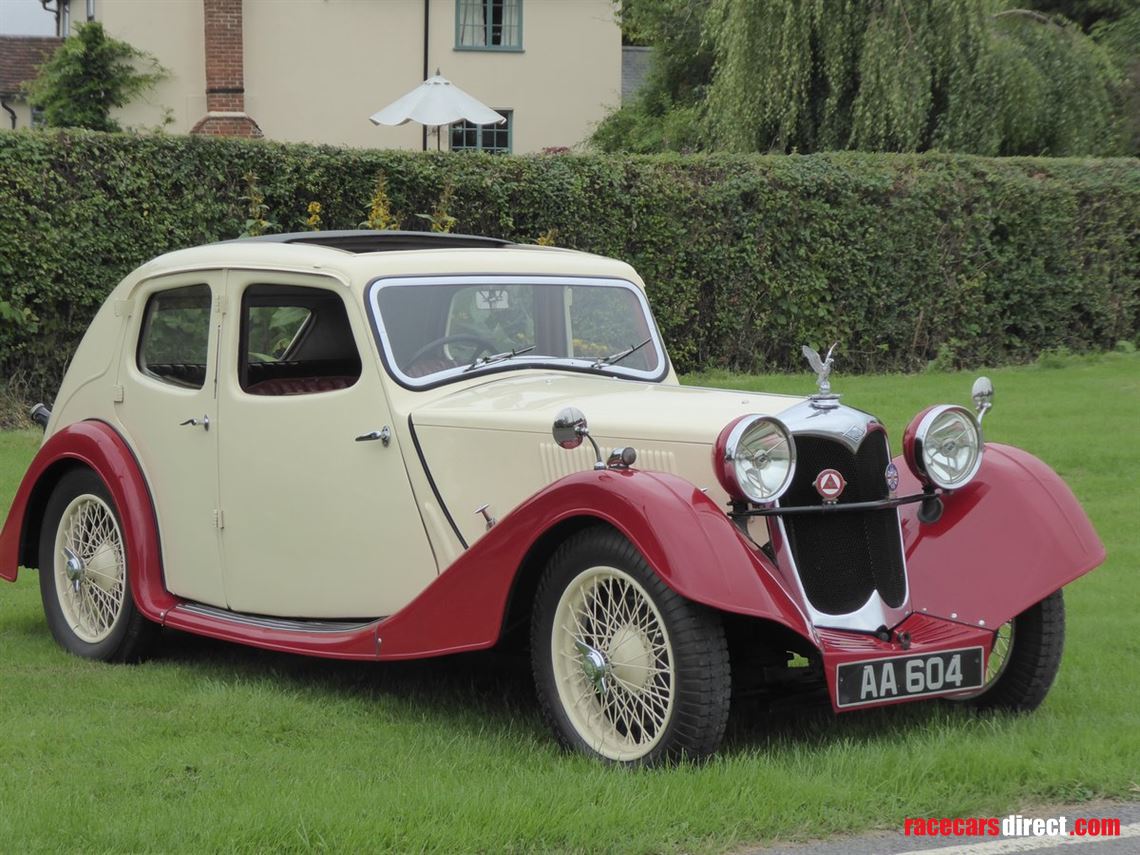 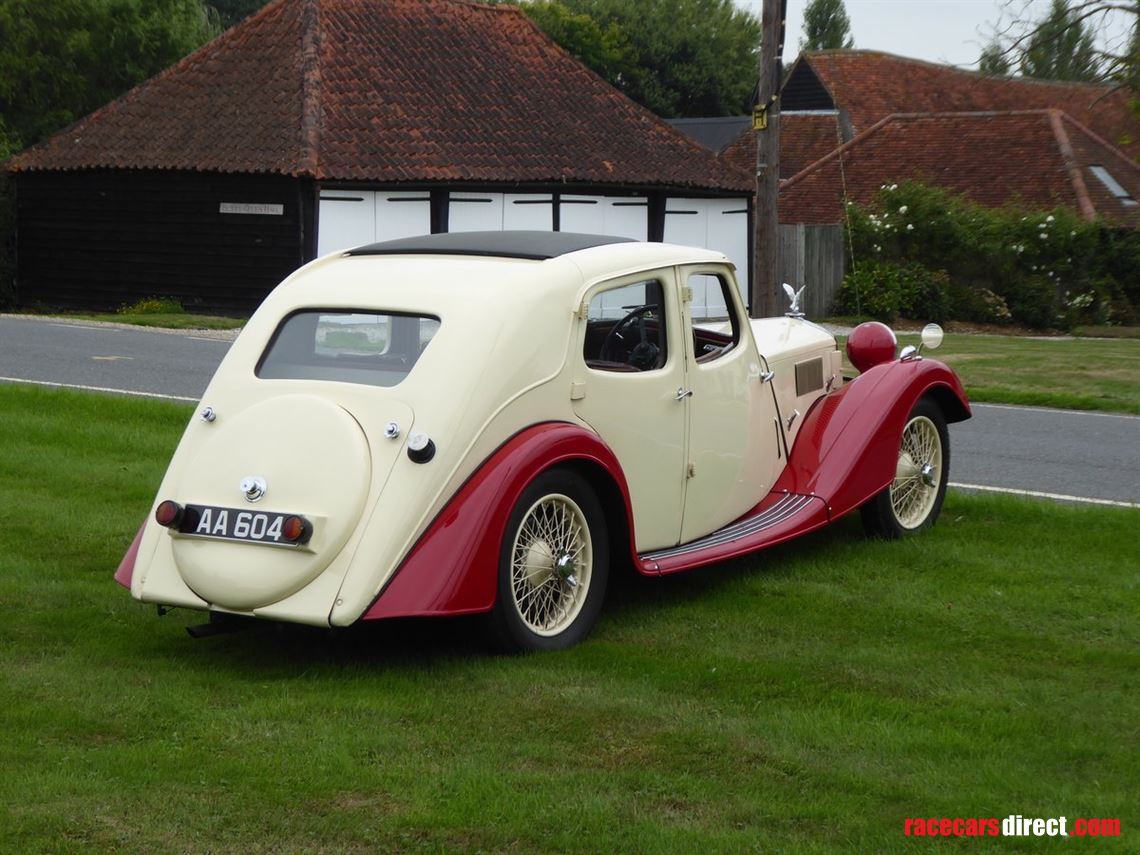 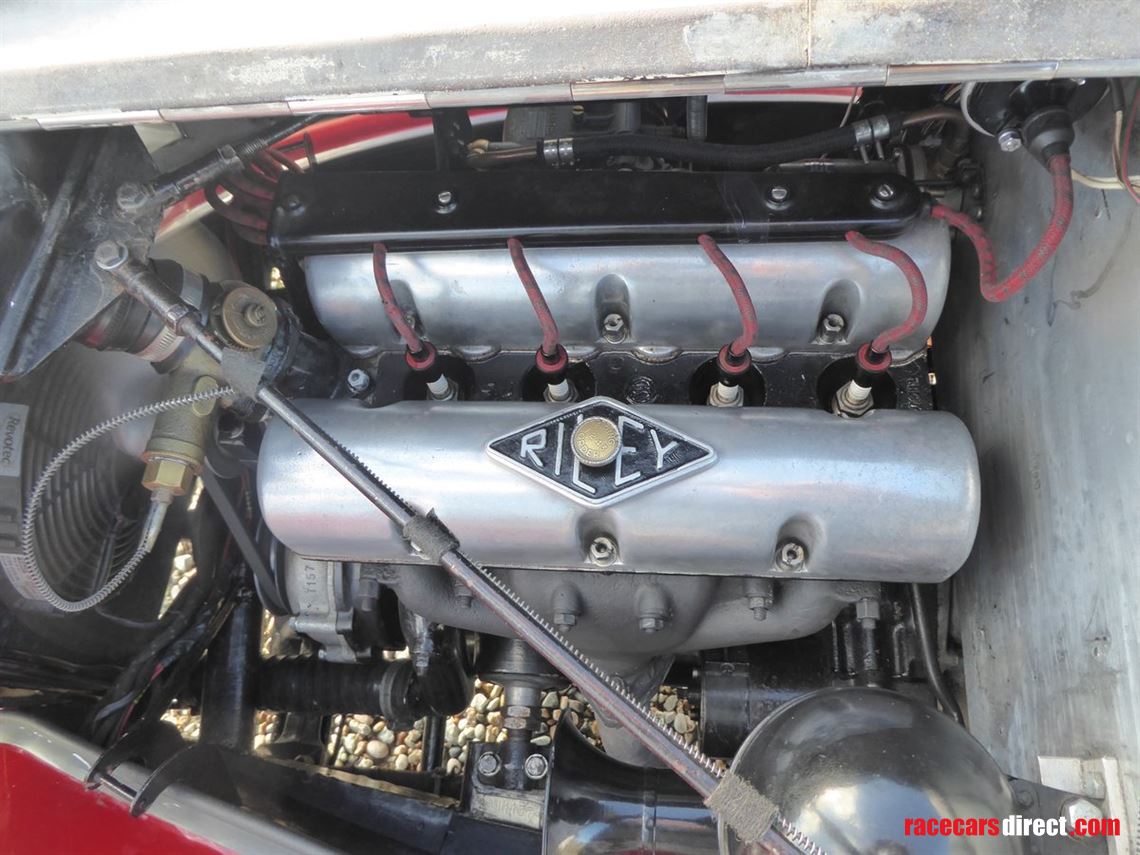 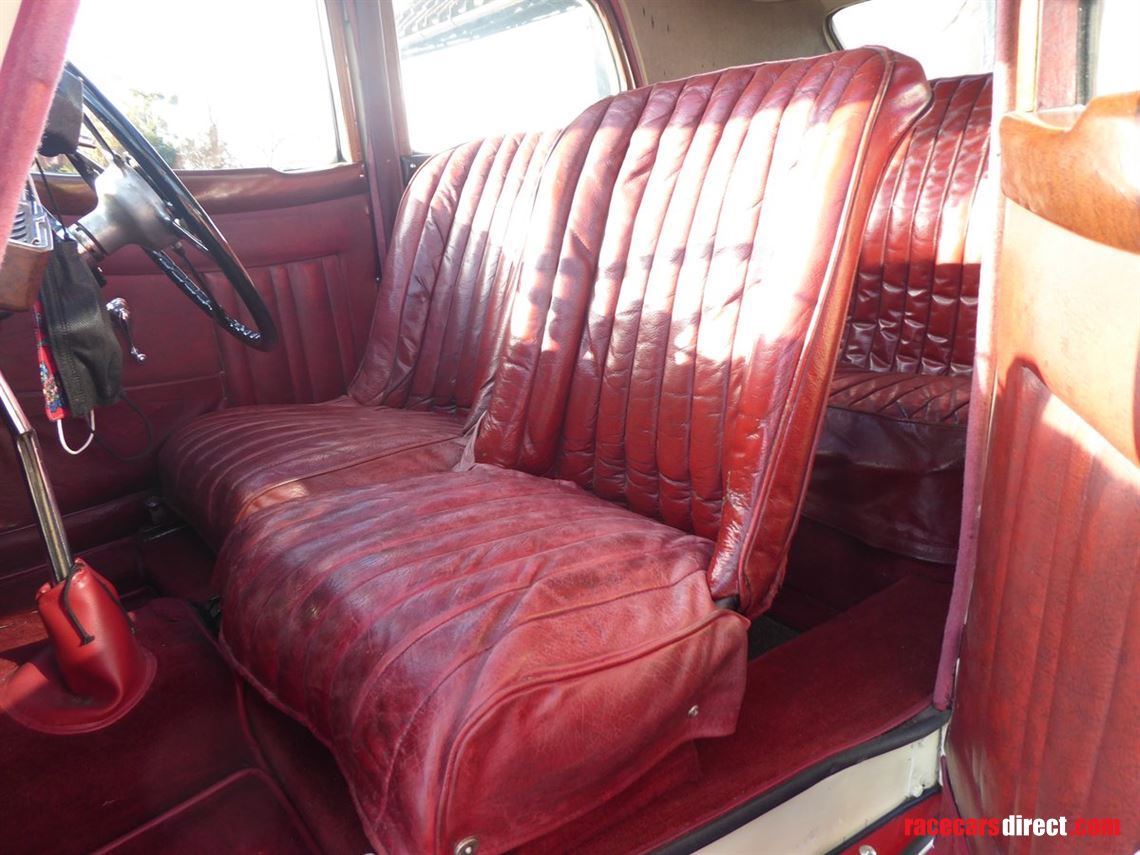 AA 604 is a matching numbers car with 60 years of continuous documented history and is believed to be just one of thirty 12/4 Kestrels on the roads today.

Benefitting from a chassis up rebuild 20 years ago, the Kestrel has recently been the subject of unremitting improvement. It has covered just 500 miles since a comprehensive engine rebuild and also benefits from new steel wings, running boards and valence. The rest of the coachwork is in fine fettle, as is the beautifully patinated interior - the front seats having replacement leather squabs, the seat backs refurbished and the carpets new.

Usability has been improved with re-silvered headlamps with LED bulbs, an electric fan, a rebuilt speedometer and cable, overhauled brakes, a new exhaust and, unusually, the built-in jacking system is in full working condition.

To promote reliability, the Kestrel is fitted with new tyres, fuel pump, coil, and radiator honeycomb, along with reconditioned starter motor and dynamo. It is on the button and ready to go.

Chassis No. 22T 1157, with engine No. T157, was built in 1935, the registration number, originally AAA 604, indicating that the car was first sold in Southampton, probably through the H G Dobbs dealership, himself one of the most successful pre-war amateur racing drivers and a celebrated Riley specialist.

Subsequent history is unclear until 1958, when the car, now registered AA 604, presumably re-registered after some time off the road, was purchased by Mr R W Amey and has been in his family until recently. AA 604 was one of two Kestrels that he bought for his children at that time, both cars being painted with red wings, to emulate the renowned red wing Rileys,

In 1995 the car passed to his son, Mr G E Amey, and there is photographic record of the £30,000 invested with Wychwood Vintage and Classics on a chassis-up rebuild that he commissioned in 1997. Later the car passed to his sister and was only lightly used before being sold to the current owner a few years ago. Significantly the sale was conditional on the registration staying with the car, a condition that the current vendor will also insist upon.

In his ownership the car has been prepared for regular, reliable use including the engine rebuild encompassing a linered block back to original specification, replacement crank, new pistons, pressure tested head, reground valves and seats, replaced tappets, a new oil pump and modern oil filter system.

The sale includes a massive history file detailing the last 60 years, a time when the Kestrel has played a significant role in the lives of its owners, and is available for viewing, along with any test allowable within Covid regulation, near Chelmsford, Essex.

We Will Buy Your Artic Race Transporter Today.

Hopkins Motorsport Ltd have been buying, selling and manufacturing race transporters for 20 years.