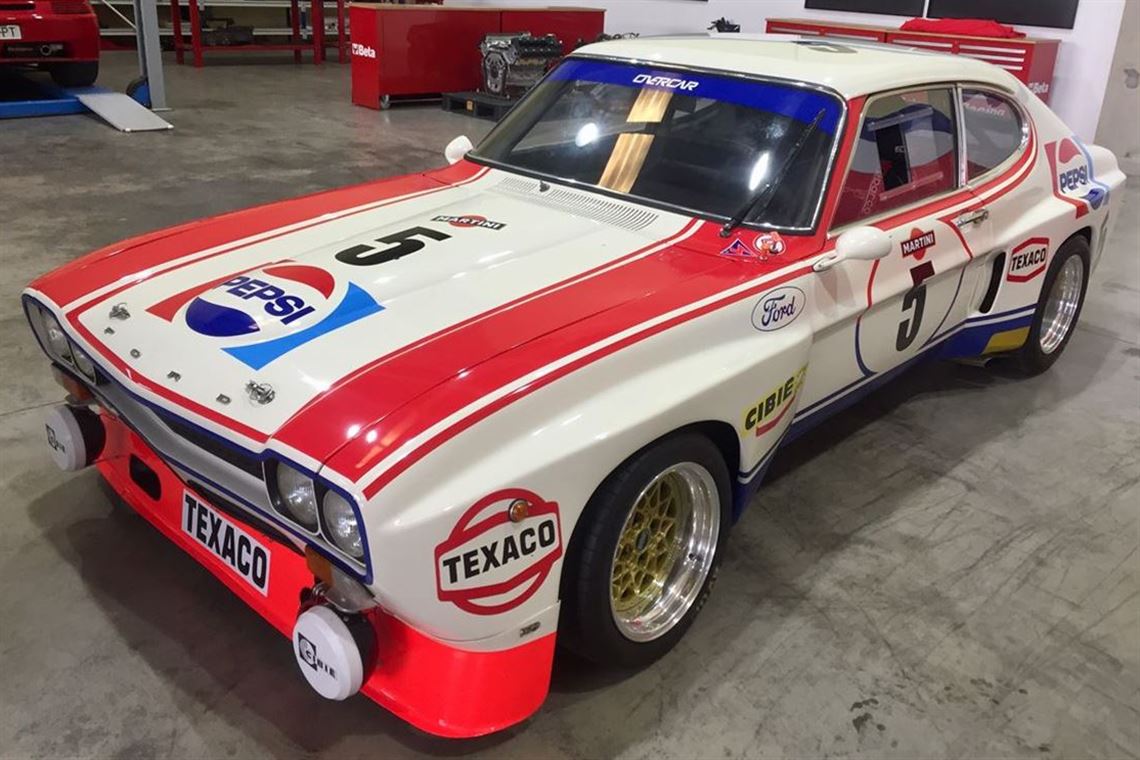 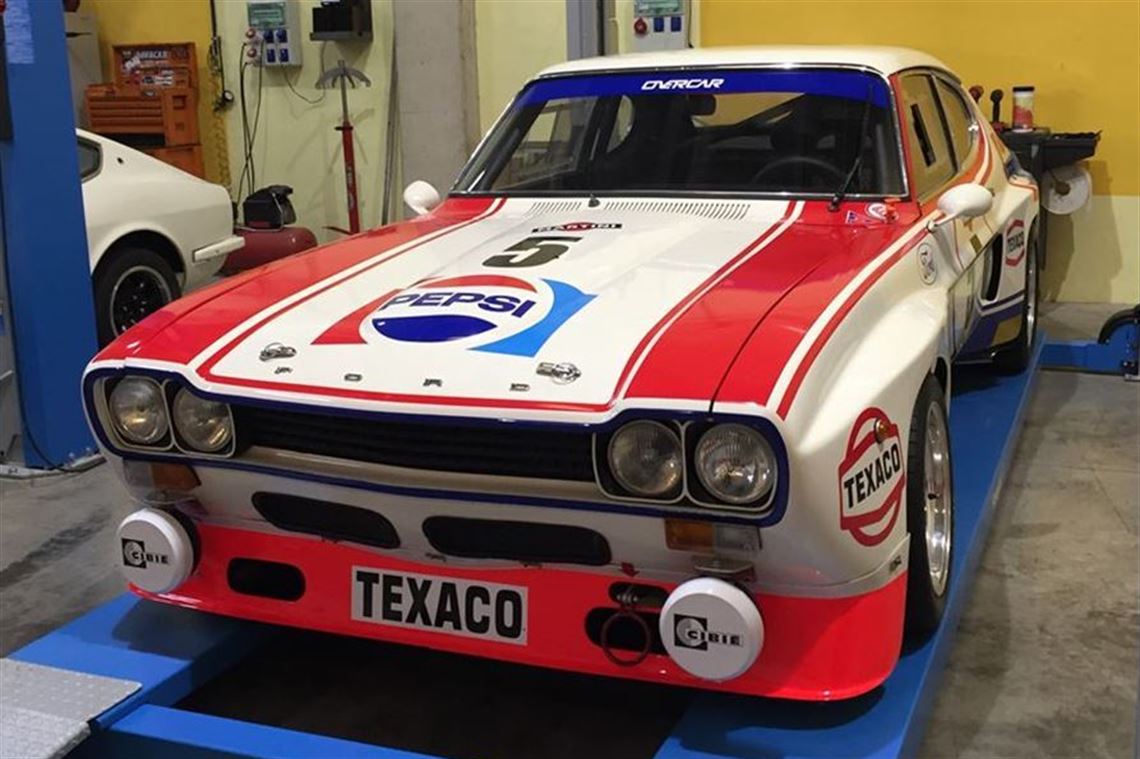 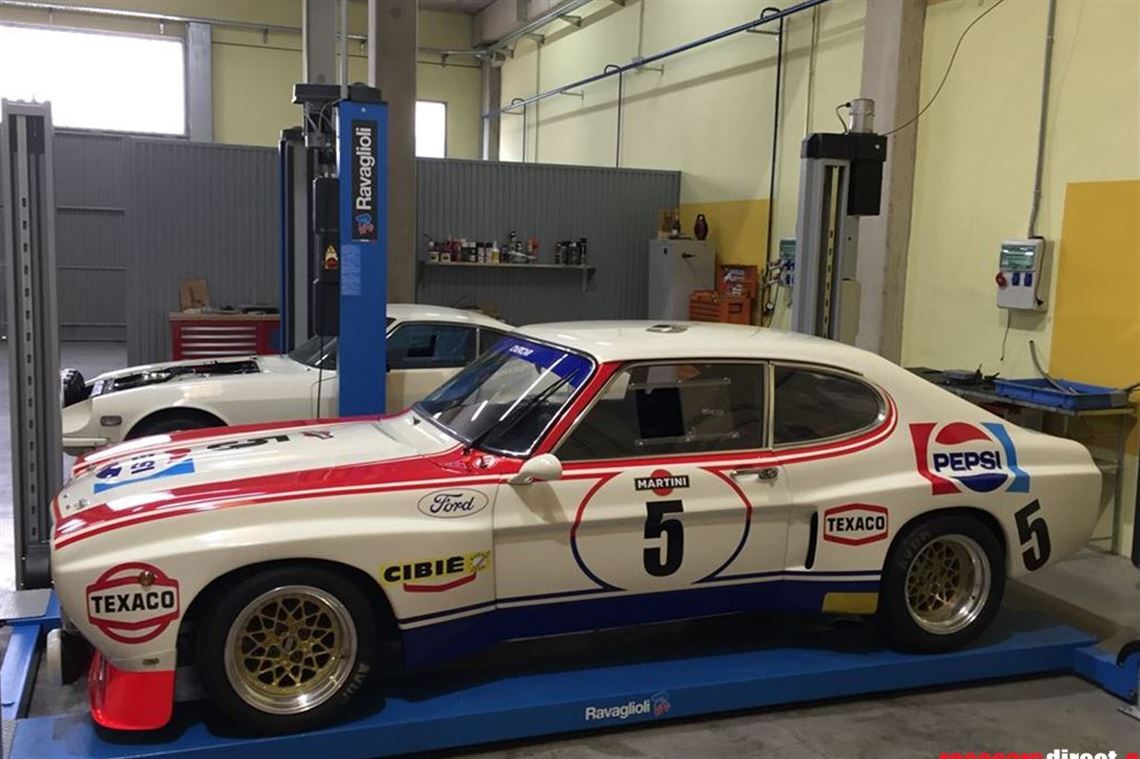 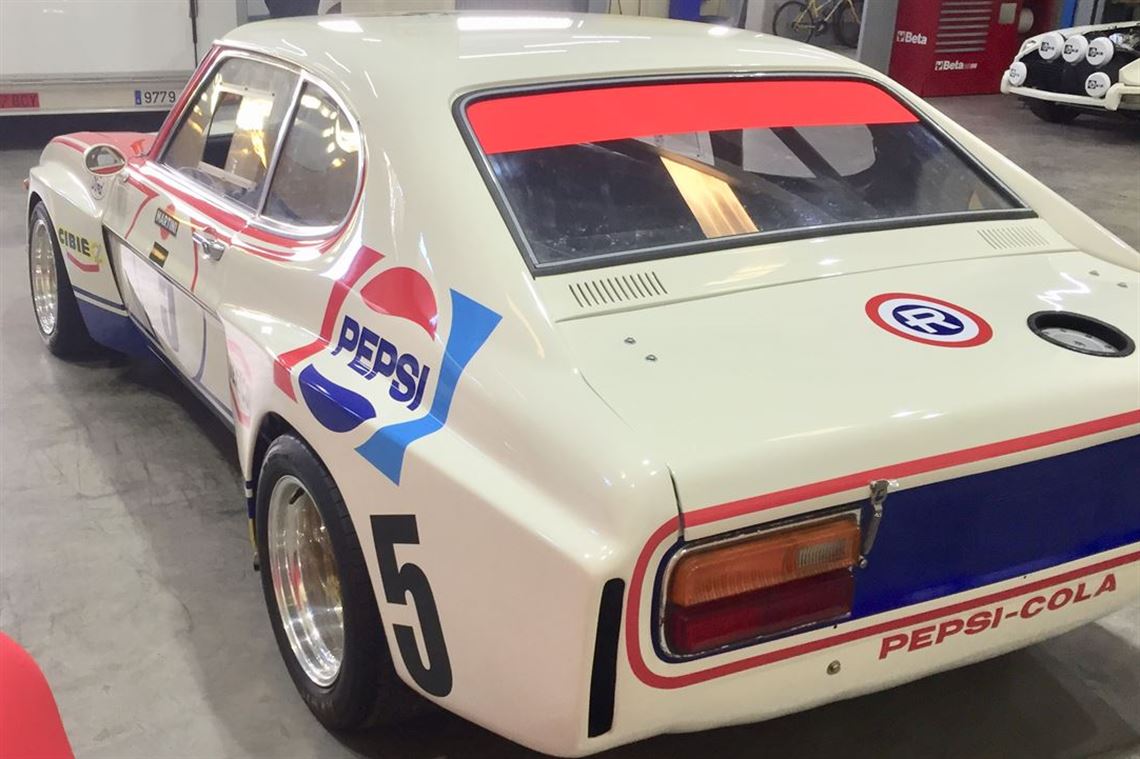 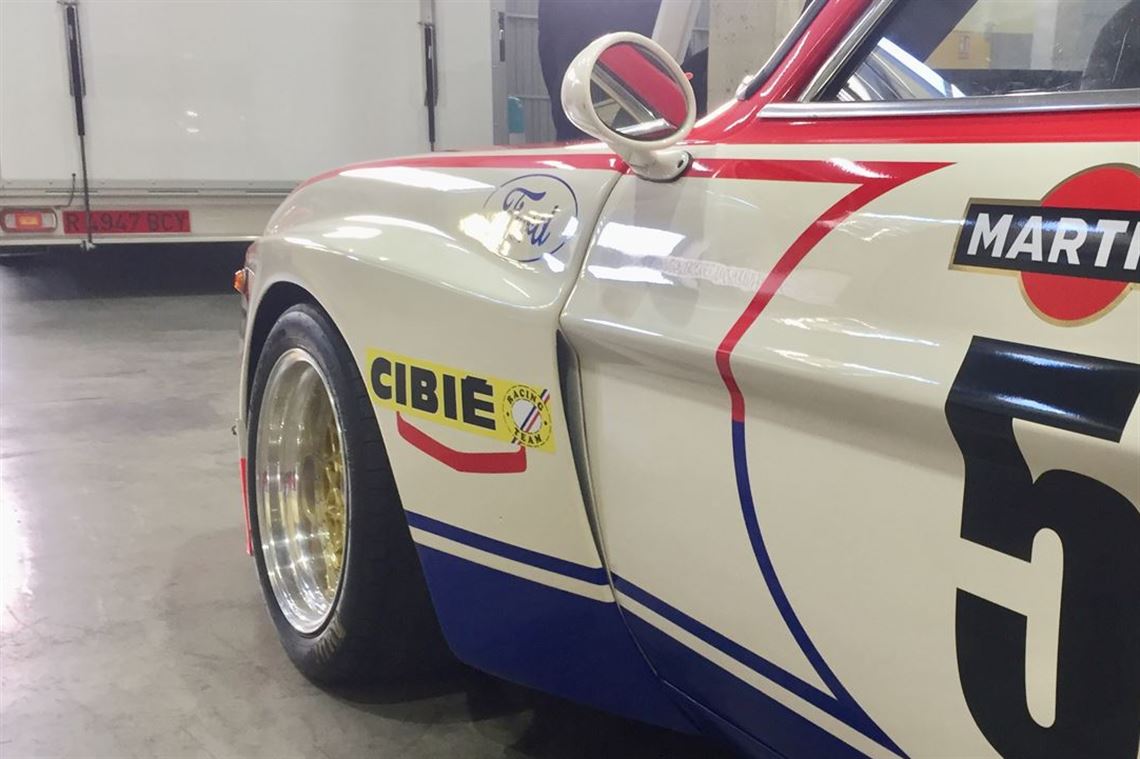 Originally a 1973 Ford Capri 2600 RS, at the turn of the century the car was converted into a Group II racer by a German specialist. The car was then sold to an Italian gentleman who raced it on historic events from 2002 to 2009. In 2015 the car was sold to its current owner, who has had the car fully restored, including a complete new engine by Ric Woods, new rad by Pro-Alloy, fresh 5 speed ZF gearbox, new Quaife LSD and Atlas half shafts, two new sets of 15" BRAID wheels ...  Every component is now new or has been overhauled. 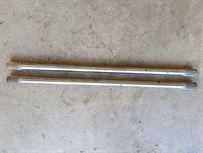