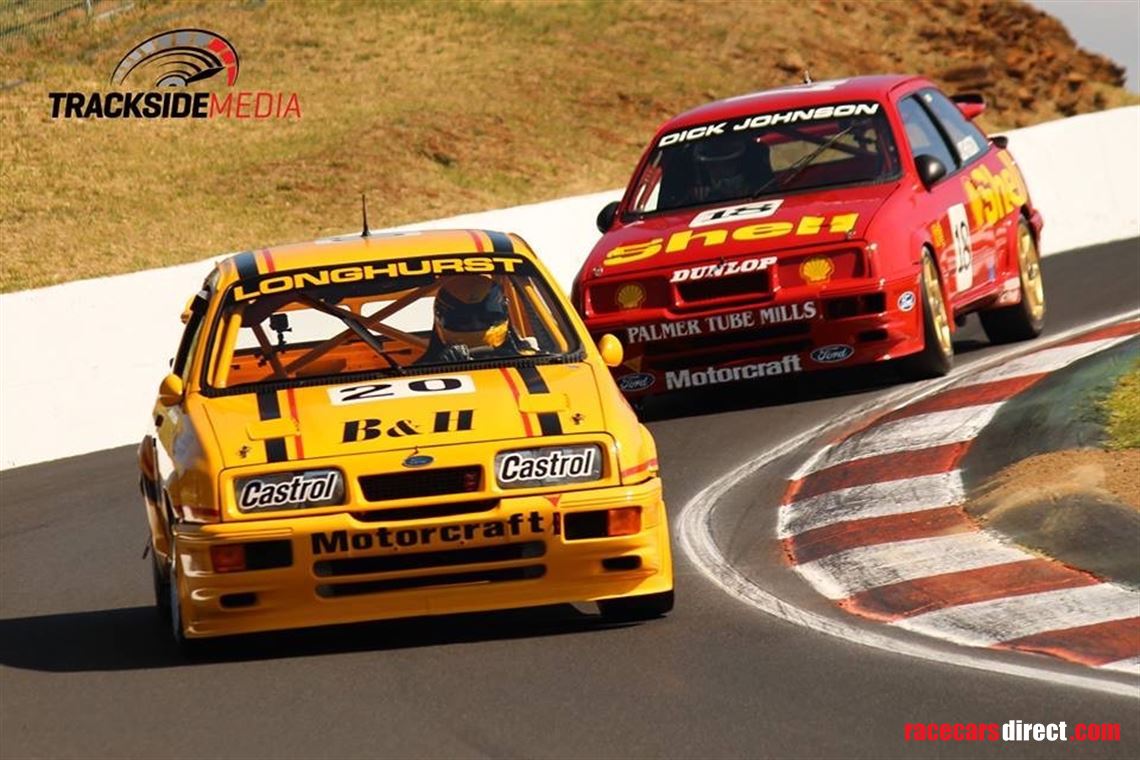 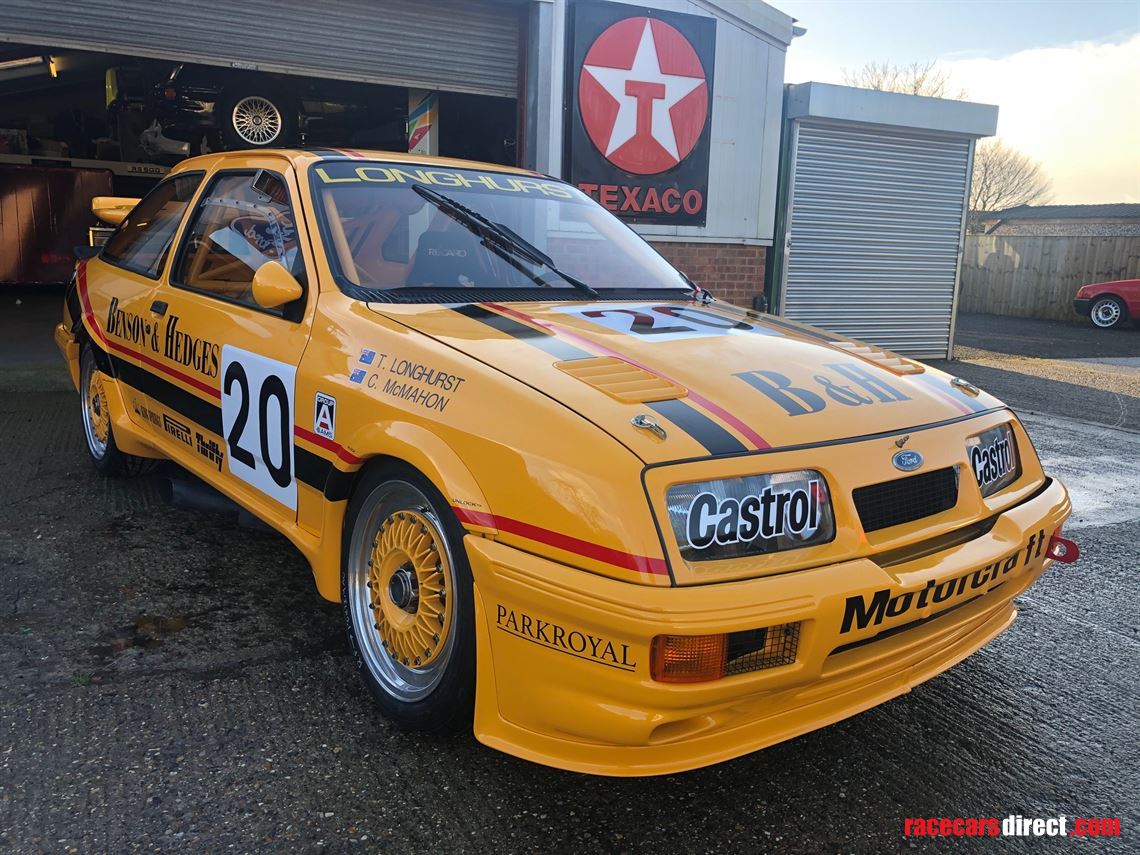 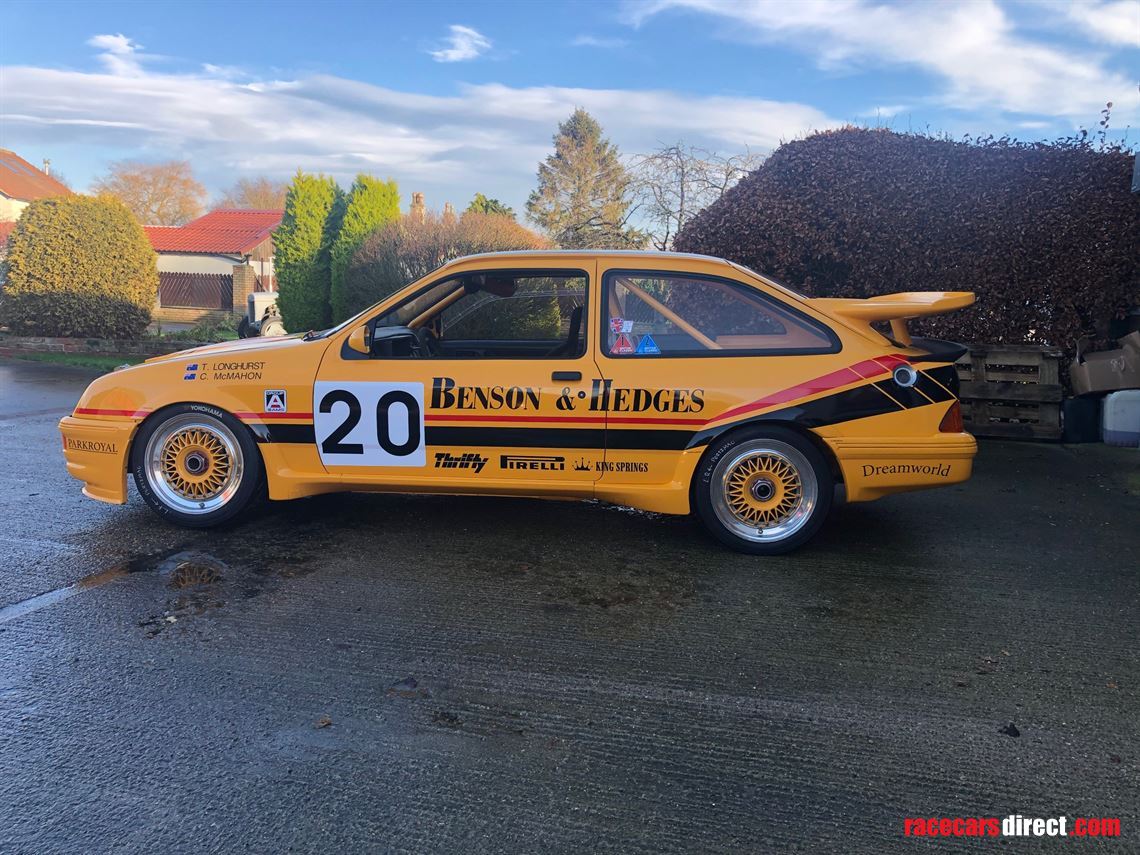 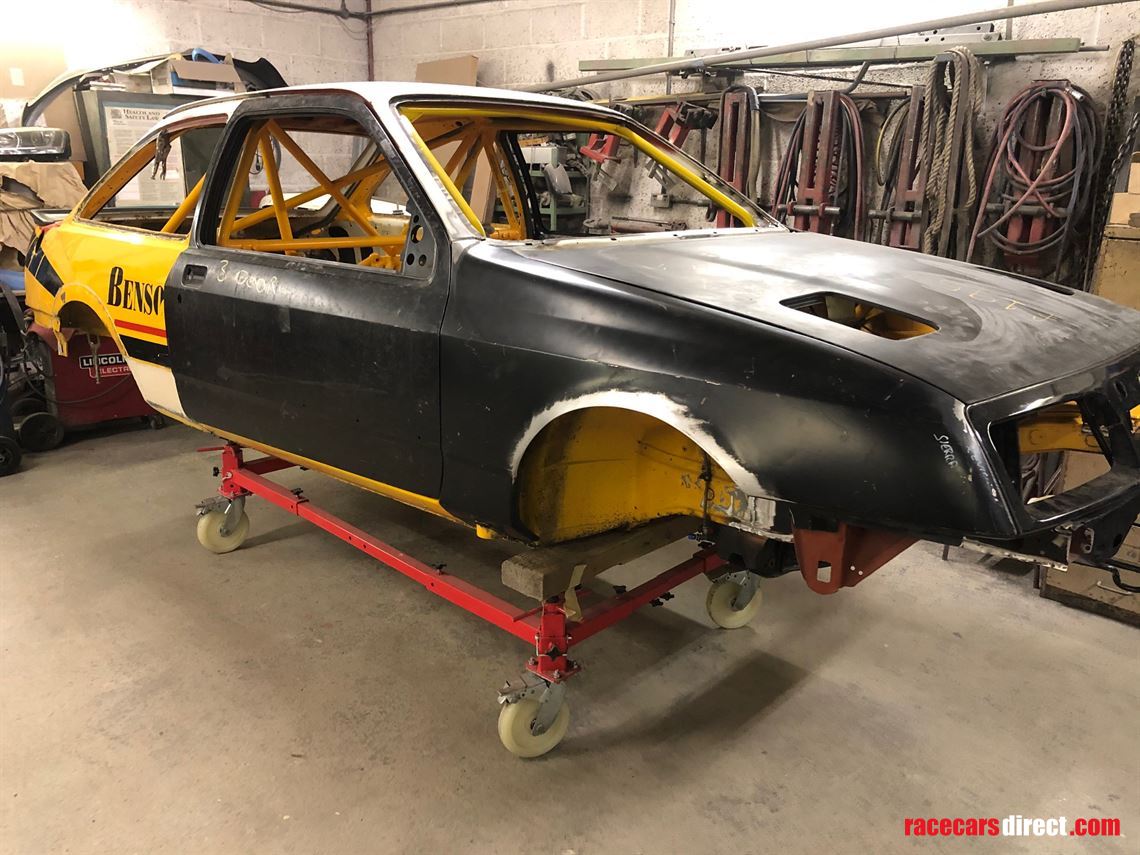 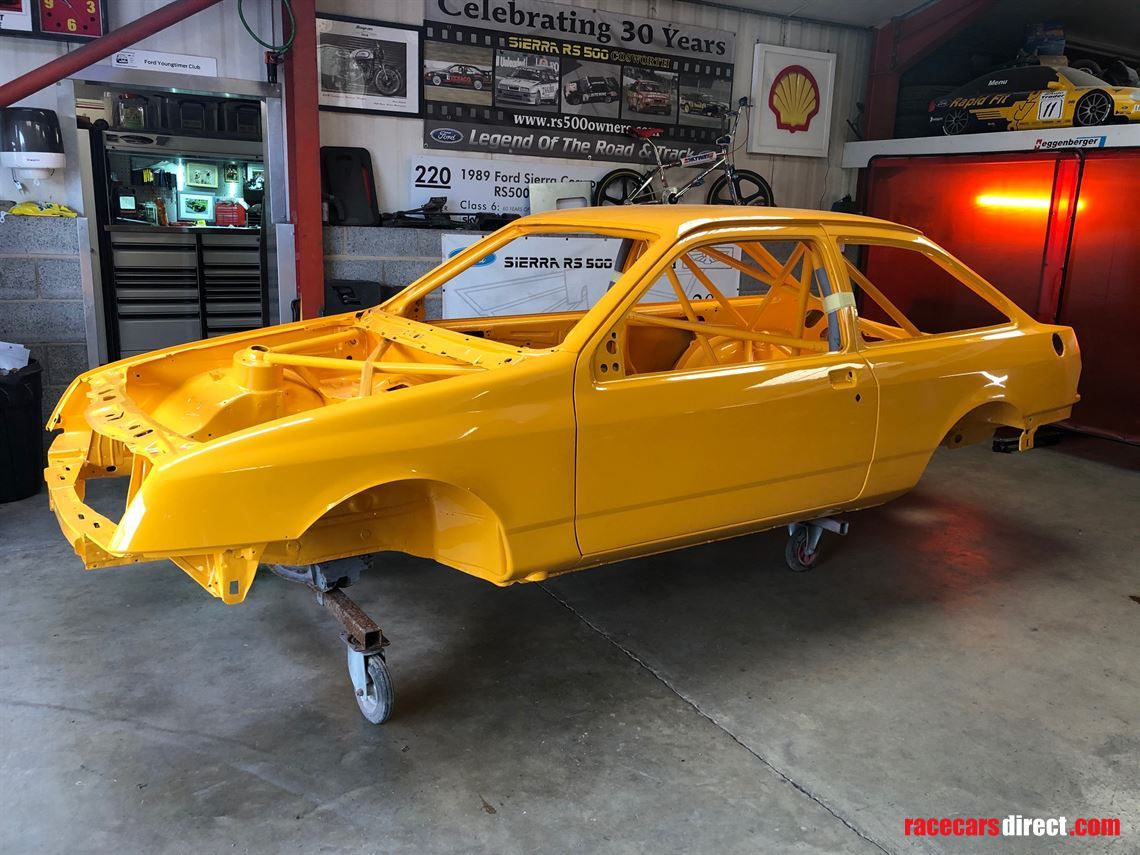 This was the last of five Sierra’s raced by the Longhurst B&H Racing Team and the only one built entirely in Australia by the renowned Frank Gardner and Jim Stone. It was regarded at the time as the best Sierra chassis ever built. Completed in early September 1990, the car was tested at Amaroo Park, NSW and then shipped to Bathurst. It was purpose-built to win Bathurst which explains why the built it as a LHD car (because Bathurst is an anti-clockwise circuit). It quickly showed its potential becoming the first car to break the George Fury lap record at Bathurst, setting a new lap time of 2 minutes 13.84 seconds.

In 1991, Longhurst moved back to racing BMW’s and the car was sold to Brian Bolwell who competed in the car in the 1991 & 1992 Bathurst 1000 races. The car competed in only 11 races in its history and was purchased by the Bowden Collection in Buderim, Qld in 1994.

The car Was sold by the Bowden Family to

in Australia who raced the car with some outstanding results

(finishing 2nd in the Heritage Touring Cars Championship in 2016 behind a Nissan GTR, 2nd at Brands Hatch 2019).

to live out a dream and race the car in the Uk top events , and also selected events throughout Europe .

So,, the engine was sent back to Harvey Gibbs who had previously given the engine a refresh to strip again and checked over .

The gearbox and diff were sent to Bara motorsport , again for a strip and rebuild as required

the Radiator was sent for re core

all rose joints were inspected and any changed as required

All replaced panels were fitted using a spot welder so fitted exactly as per original and being all genuine ford the fit and finish is as good as the day it rolled of the factory line .

Again it was decided that as the car was a bare shell that the whole shell be refreshed and painted inside and out and also the underside so there was no variation on the whole cars condition .

The underside did have some small dents / scrapes etc that were left as we wanted the car to show some patina from its years of use .

All the glass was removed before the car was painted to ensure the quality of the paint was as good as original .

This car has had a " no expence spared " restoration with every nut and bolt looked at to make this car as new and ready to race .

If you are looking for an iconic rs500 in one of the worlds most famous liveries that wants for nothing then please feel free to get in touch to arrange to view .

The asking price is £250,000 to inc spare wheels and a few running spares

fully restored with everything new or reconditioned

A slice of Motorsport History!