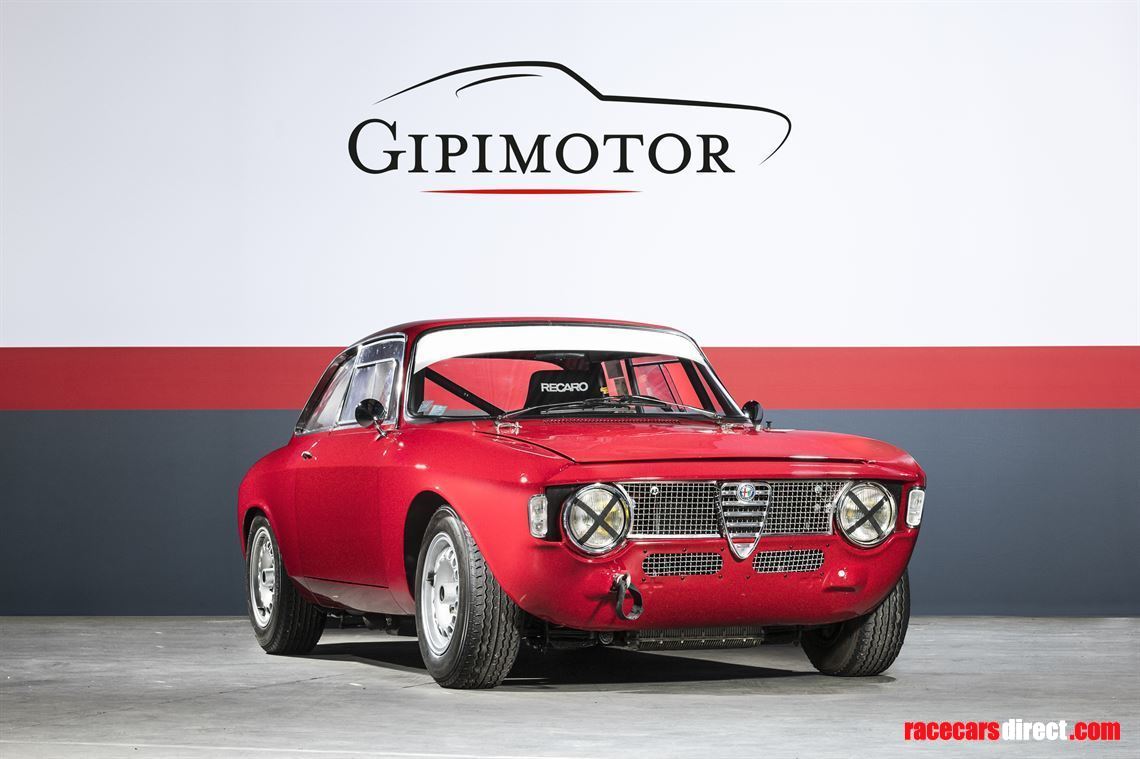 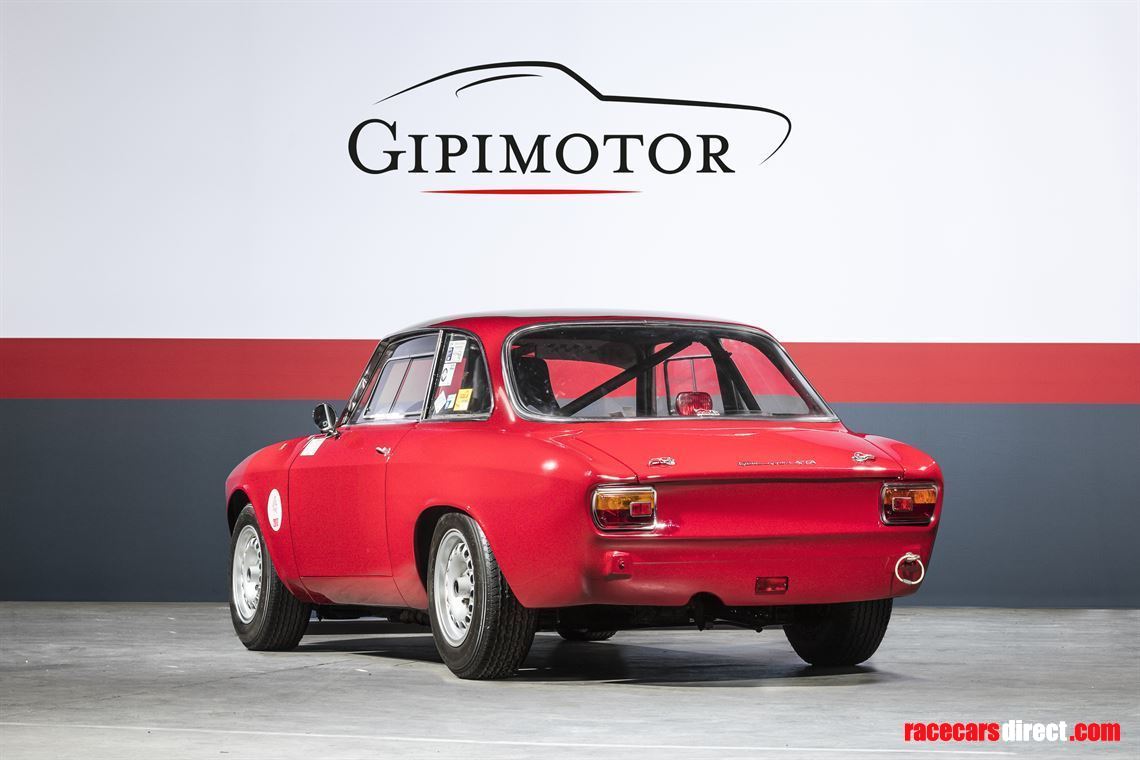 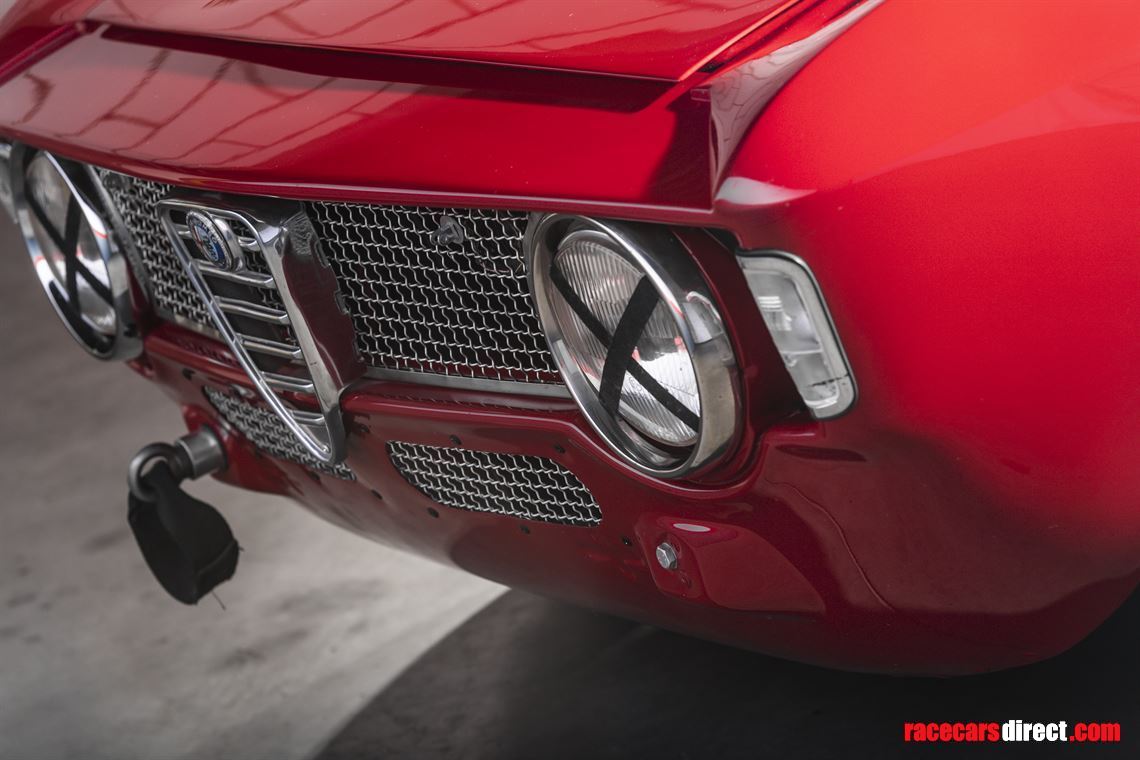 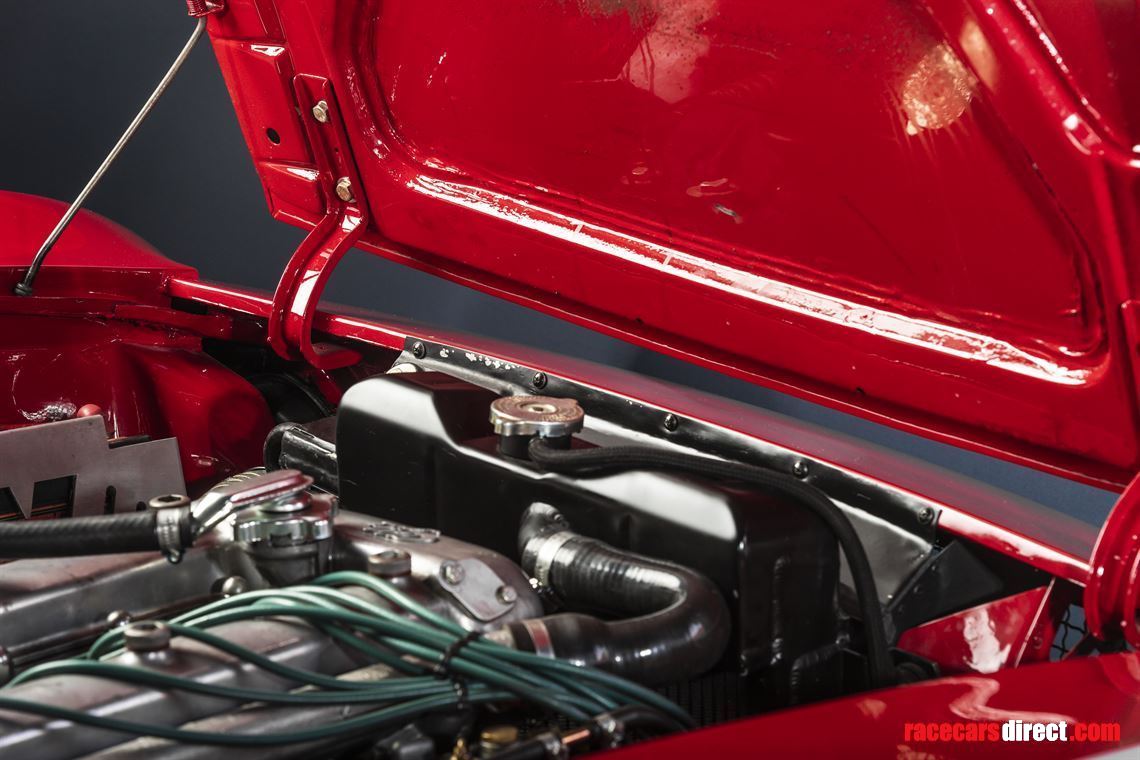 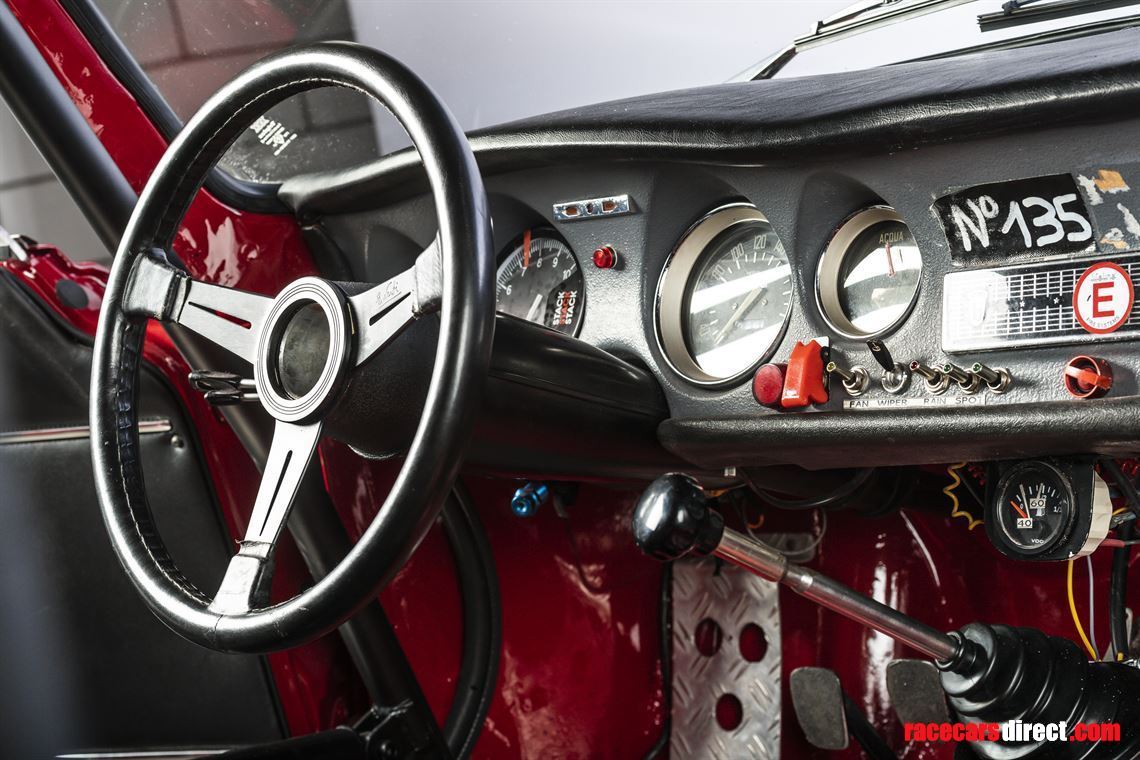 Dominant on the race tracks in the sixties and seventies, the Alfa Romeo GTA and its GTAm variant have a central role in the legend of the touring cars from this era. The most charismatic and talented drivers shared its wheel, reinforcing the already acquired status of the GTA.

Exteriorly identical to the road going Giulia GT, the GTA was an homologation special aimed at the competition with production numbers limited to 501 units between 1965 and 1969. Benefiting from new mechanical parts allowing a substantial increase in power and an intense diet consisting of magnesium wheels and lightweight body parts (200Kg less than the stock Giulia GT), the GTA proposed an incredible power to weight ratio for the time.

This exemplar (chassis n°613 821), delivered new in France, is one of the 501 built. Brilliantly driven by the late Xavier Pequin for more than 20 years, the car will obtain good results with numerous class wins.

Sold to Gipimotor in 2014 after 3 decades in Mr Pequin’s collection, the car will continue its historic racing career. Receiving a new engine from the Alfaholics wizards (UK) in 2017, the car will gain even more performance.

Repainted in its true red color, this car is looking for its next driver to continue its career ahead of the pack.

A comprehensive 'kit' to build a GTAm racer, eligible for the HRDC 'Classic Alfa Challenge'.

Need to be in perfect condition