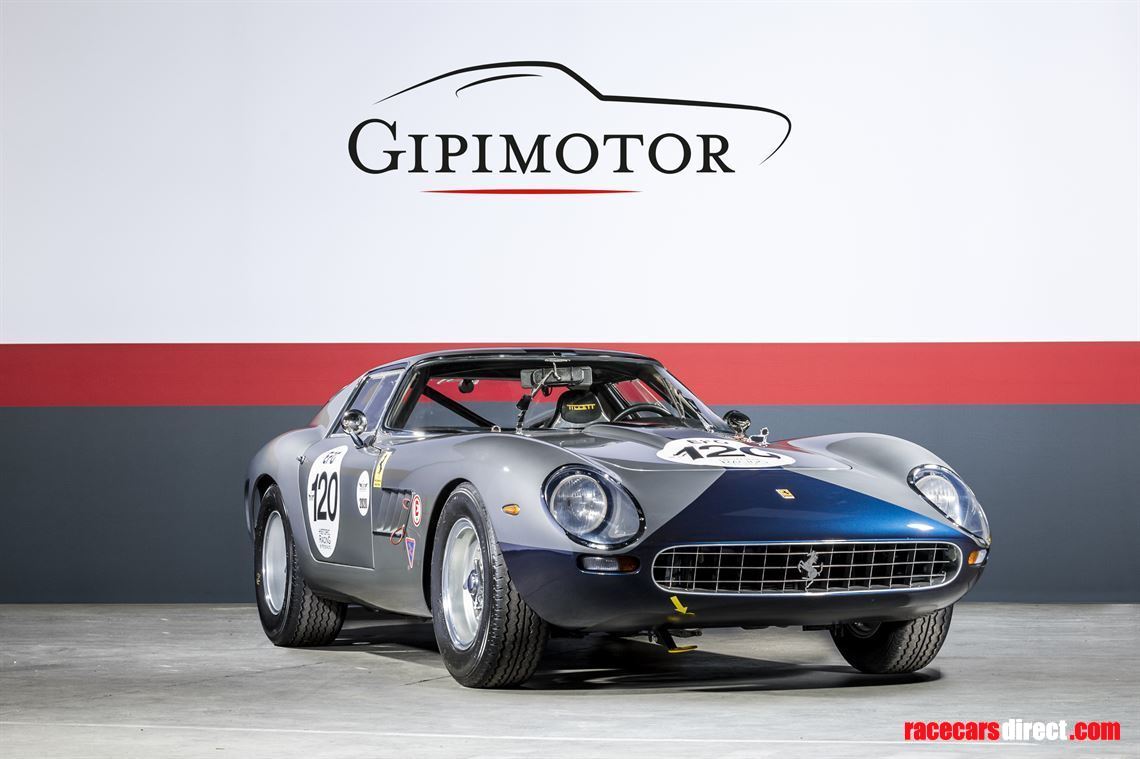 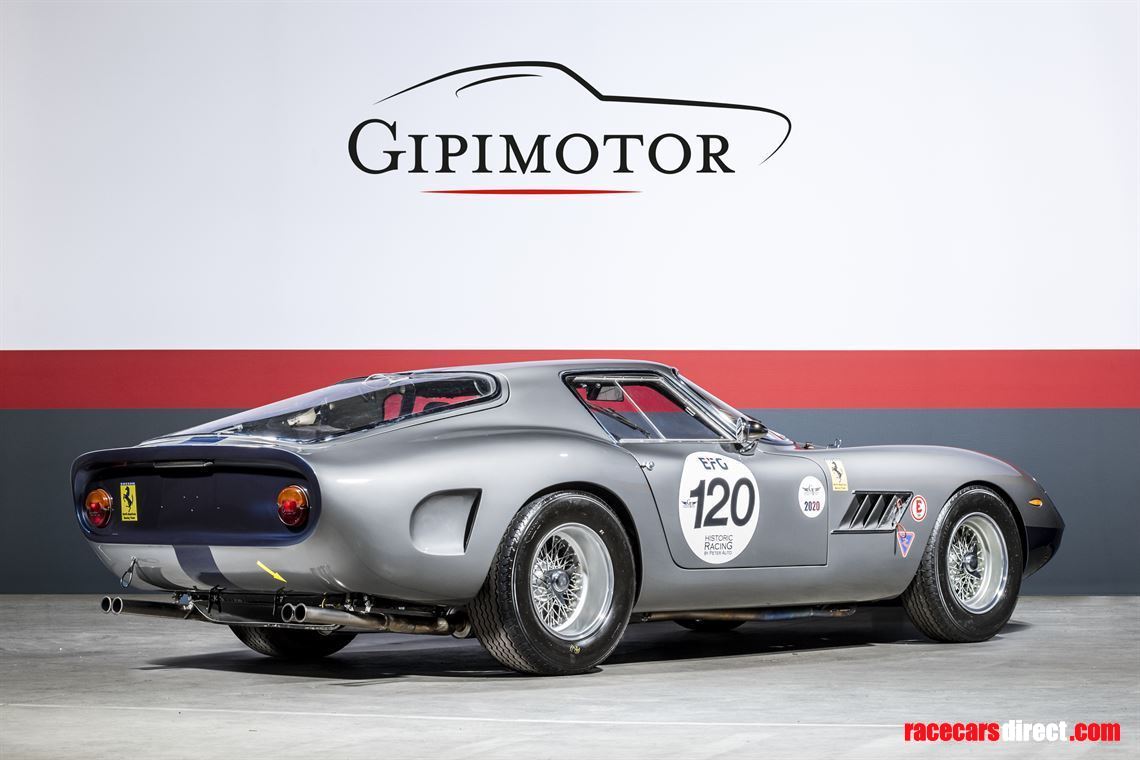 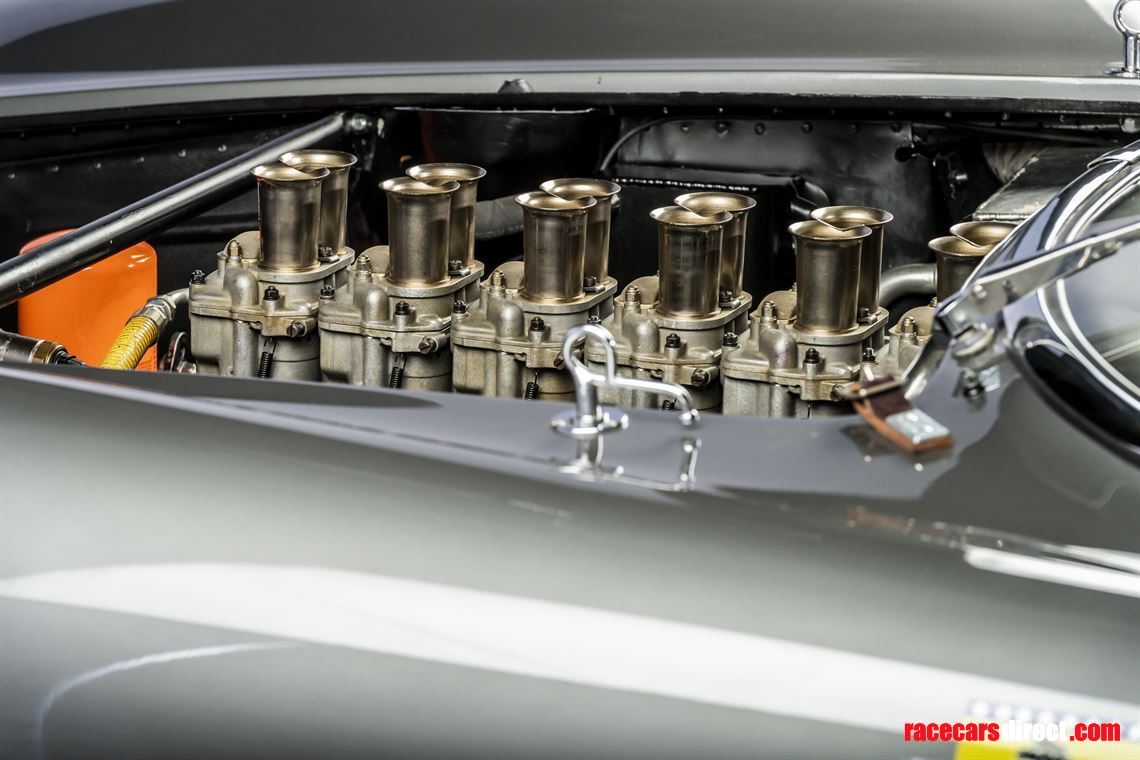 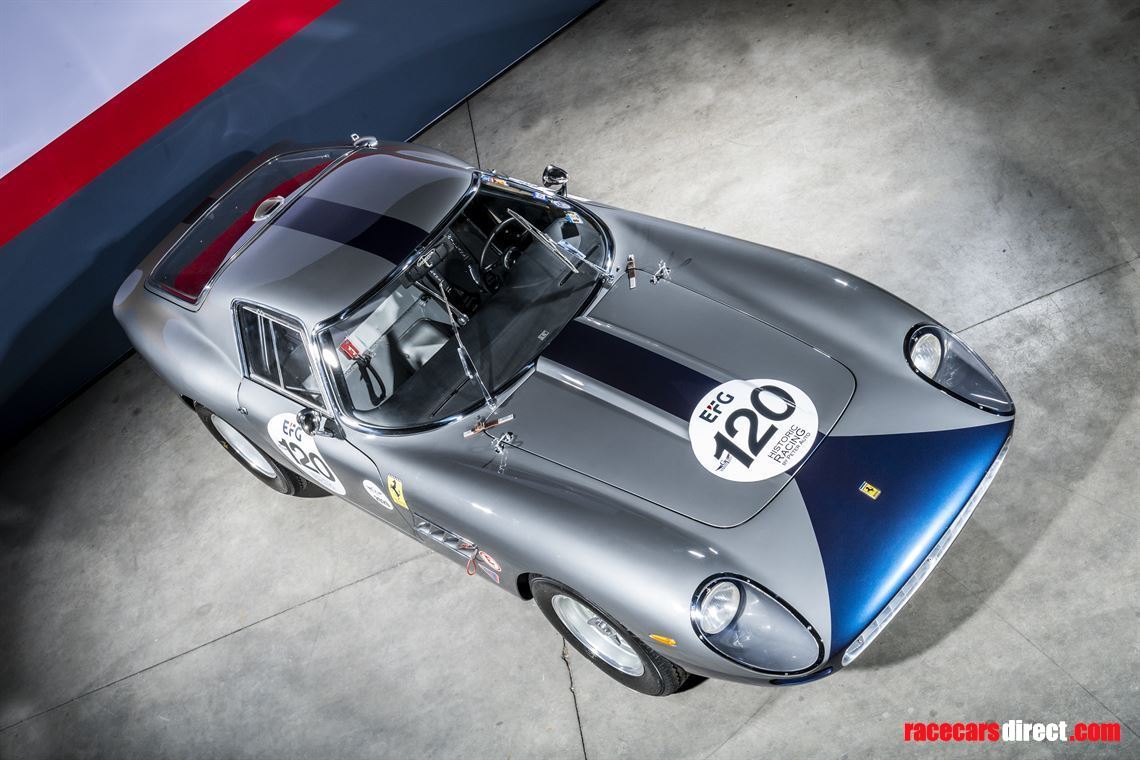 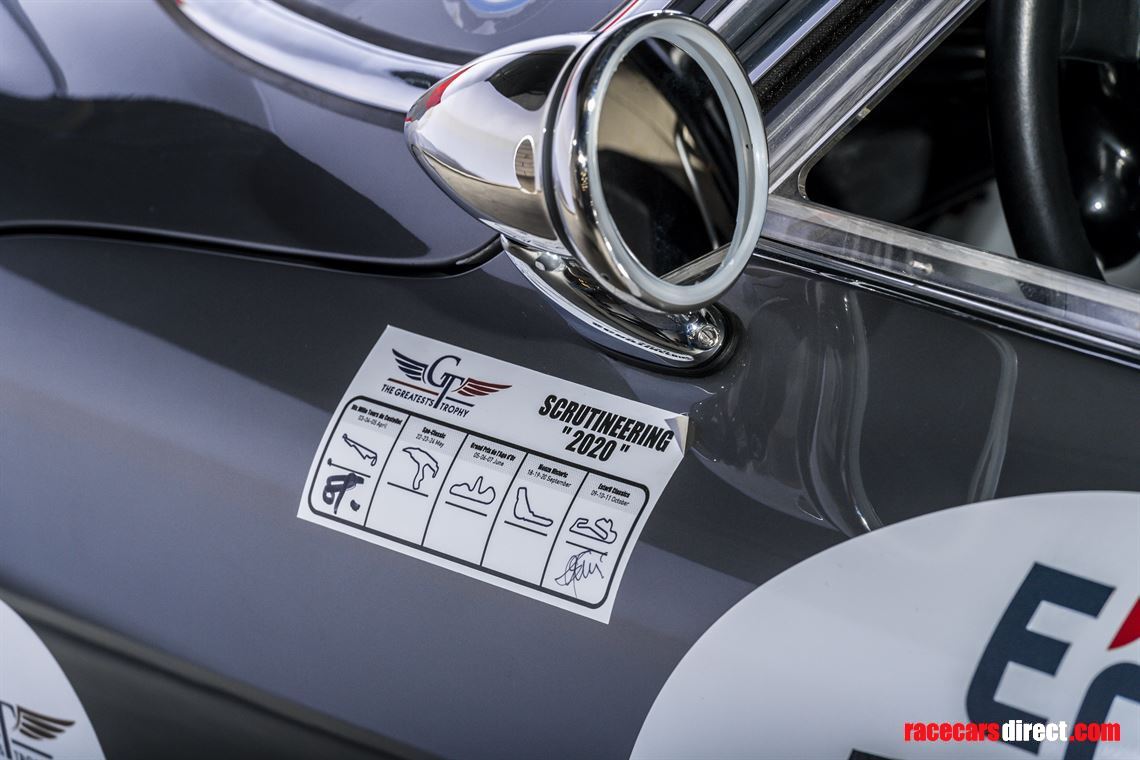 Piero Drogo and its company marked the sixties by the impressive level of craftsmanship and uniqueness of their creation. Vanishing by the end of that decade the impressive but short-living Carrozeria Sports Car will produce some of the most astonishing cars of the era including the renown Ferrari « Breadvan », the victorious 330 P4 and this elegant 250 GT Drogo !

This particular exemplar, based on a 250 GT Pininfarina delivered in Switzerland in 1960, was shortened by Vaccari and rebodied by Piero Drogo in 1965. The car evolve furthermore in 1973 when its owner Mr Siebenthal modified the front end to look like a GTO.

On display in the 1985 Geneva Motor Show, this car was then acquired by Mario Caliceti that entered it in various races. Moving from Europe to Mexico in 2004 the car was raced during Monterey Car Week the same year. Back in Europe, the car will be frequently appearing in the most prestigious races including Goodwood and the Peter Auto Greatest Trophy.

Recently mechanically overalled, the car has a fresh new engine from Patella and all other mechanical components by Roelofs. Raced (with success) and maintained by Gipimotor, this Ferrari 250 GT Drogo is ready to race.

Ex Franco Sbarro with a 365 engine and chassis

Participated 3 times in the Daytona 24 Hours