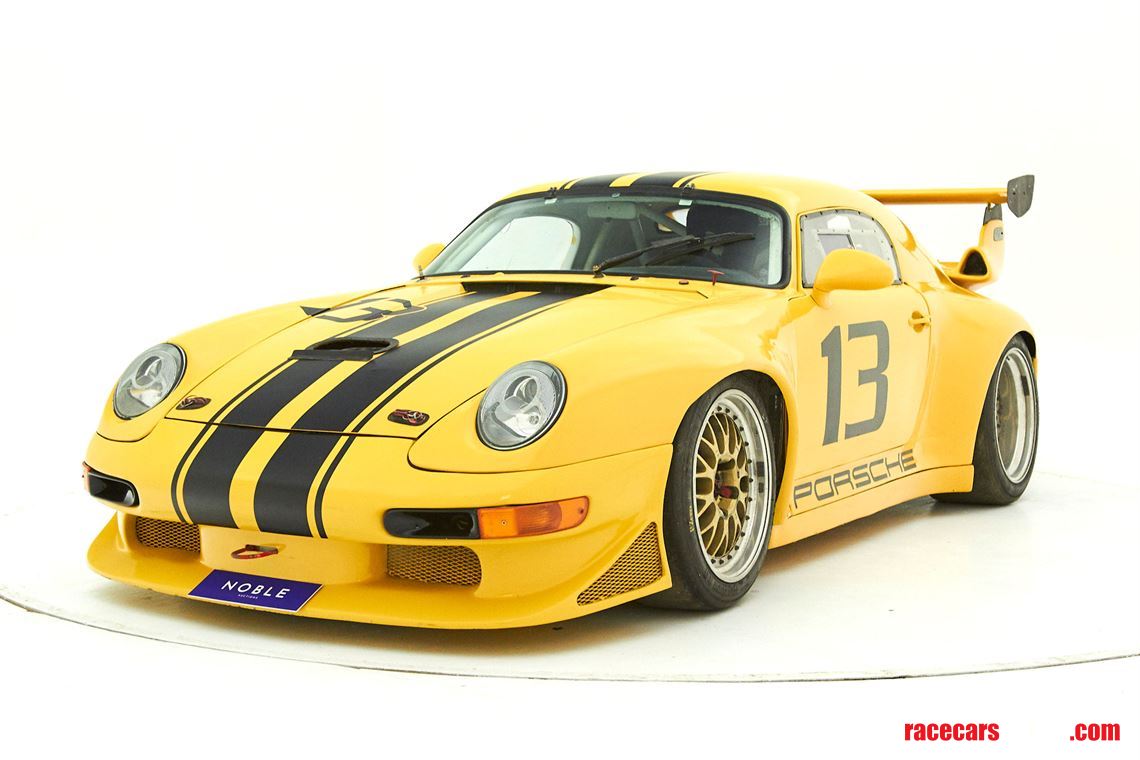 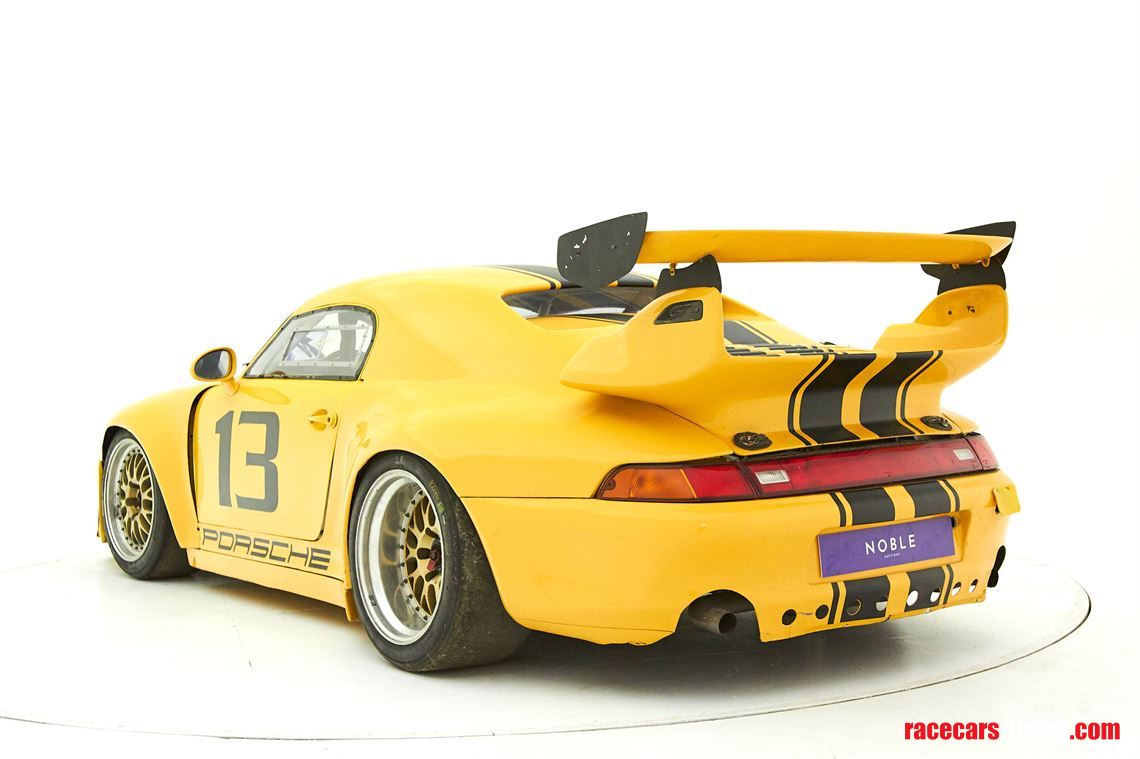 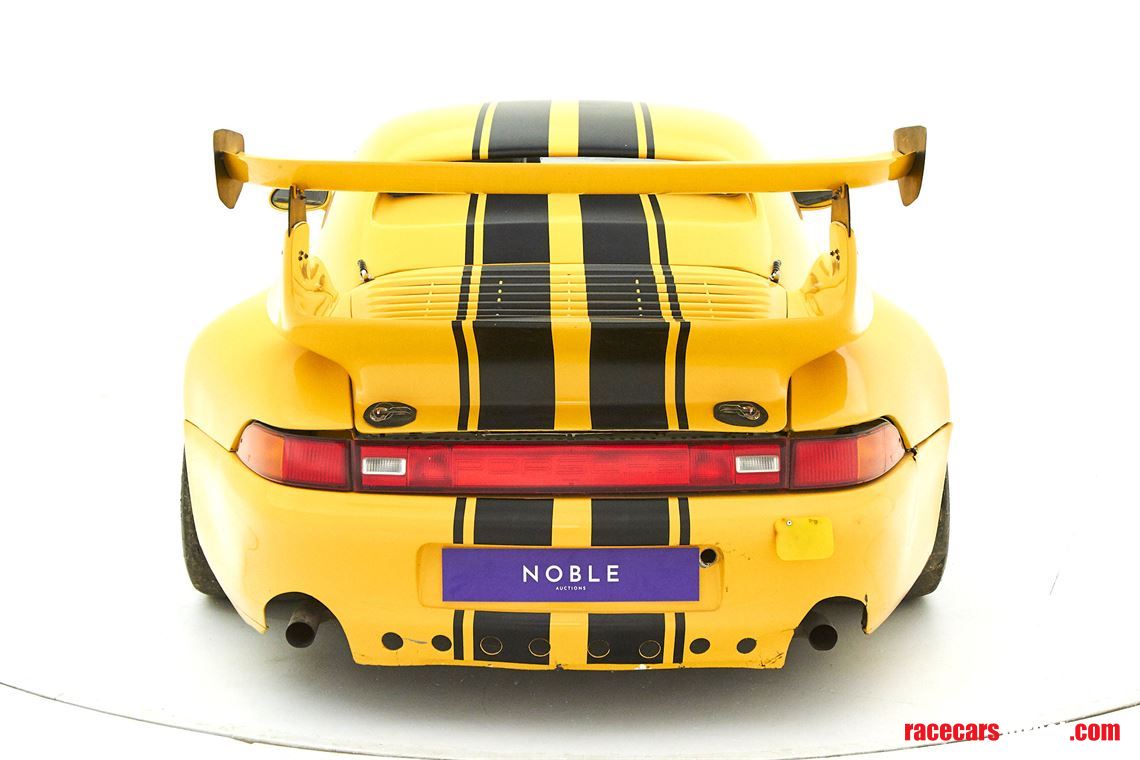 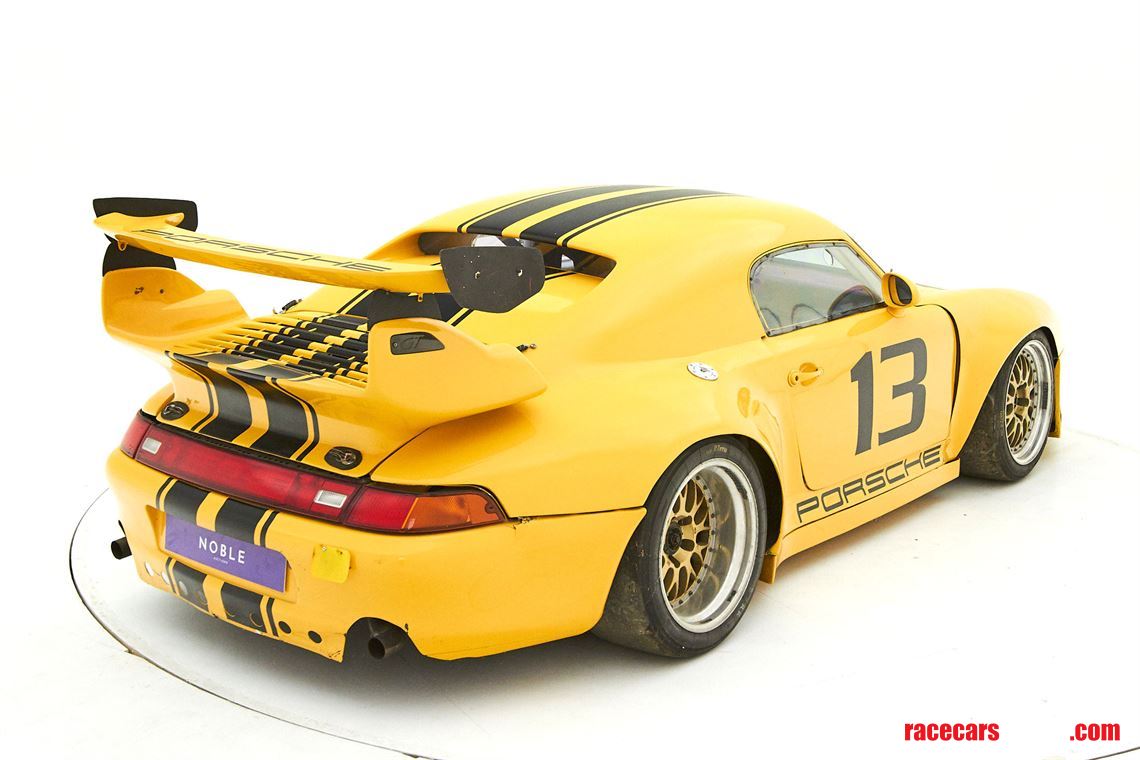 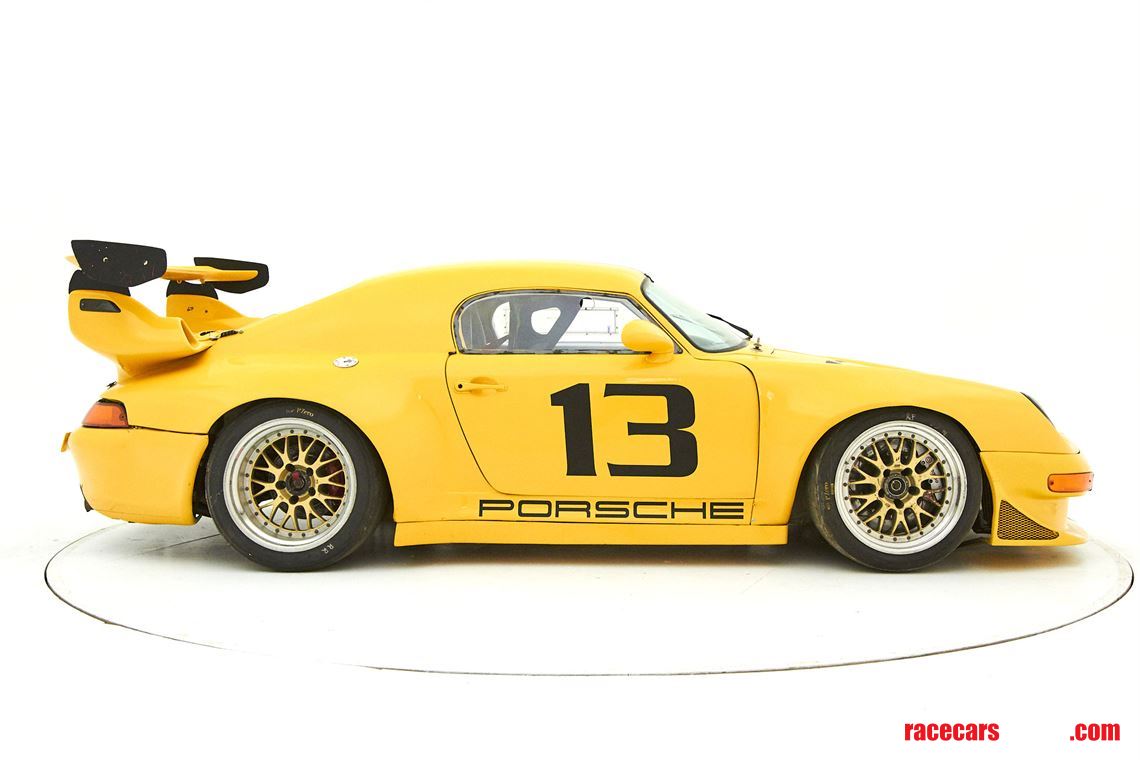 We are delighted to offer this one of a kind historic racing 911.

Albert Vanierschot, AD Sport’s patron, who is also nicknamed “the king of Zolder”, referring to the famous Belgium racetrack, had the idea to build a competitive race car with the looks of a 993 Speedster in the GT2 class.

The car’s racing career stretched from 1998 to 2001, first with AD Sport, followed by Russell Racing in 1999 and 2000, who raced the car in Belcar and in GT-FIA. In 2000, the car was entered in the Belcar competition series again, this time by JMT Racing.

The current owner acquired the car 10 years ago, as an addition to his eclectic Porsche collection. The car has remained static for the most part of the last 10 years.

(B-S SMR1) & (B-S SMR2) both featuring in the WorldSBK Paddock for the BMW Motorrad WorldSBK Team.

Hire our Mazda MX5 Supercup car for one to one coaching