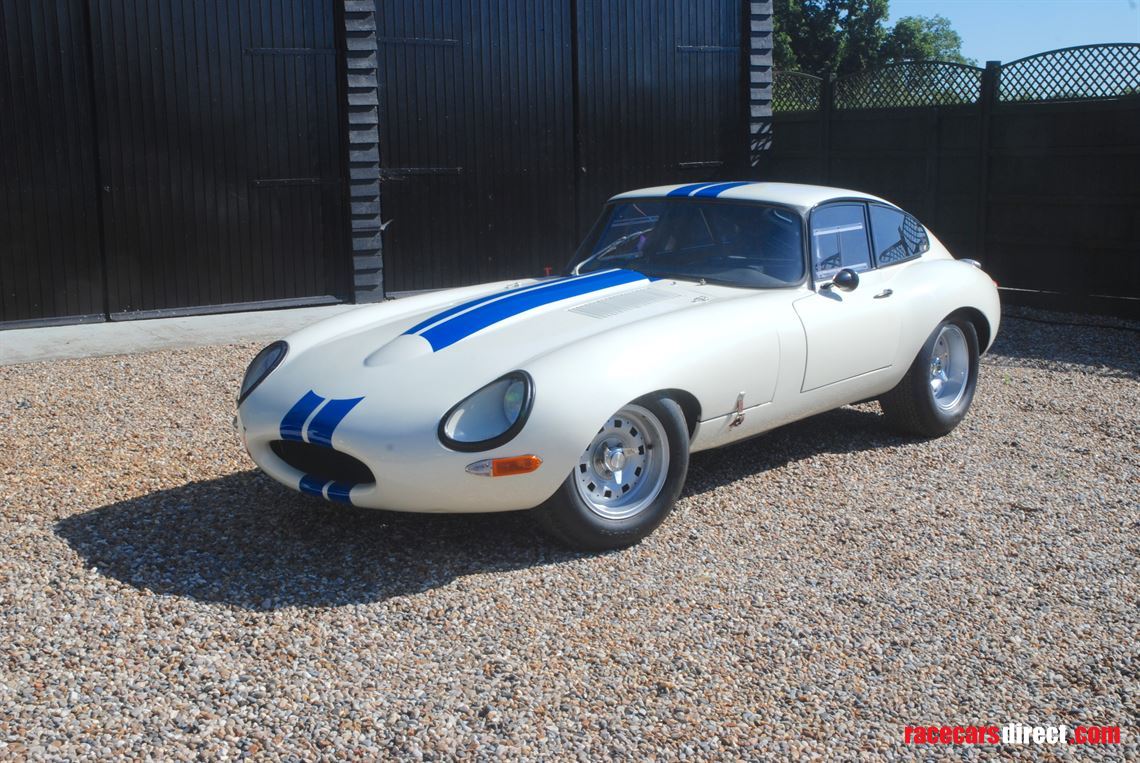 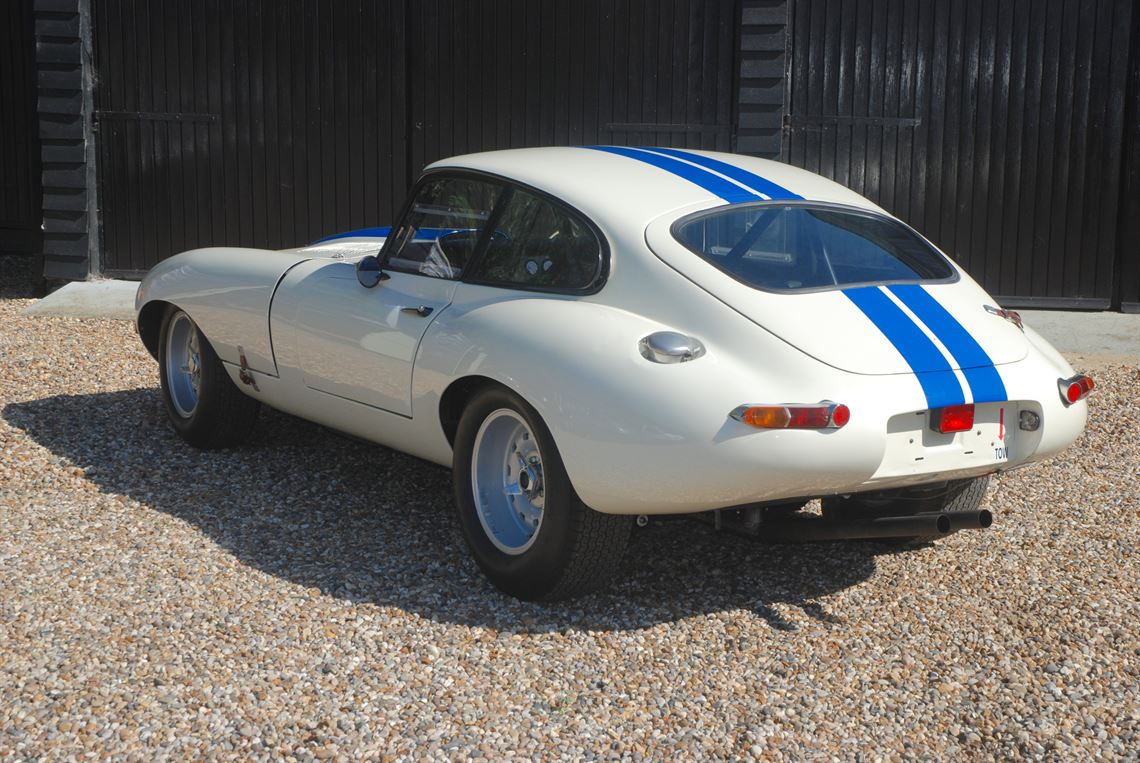 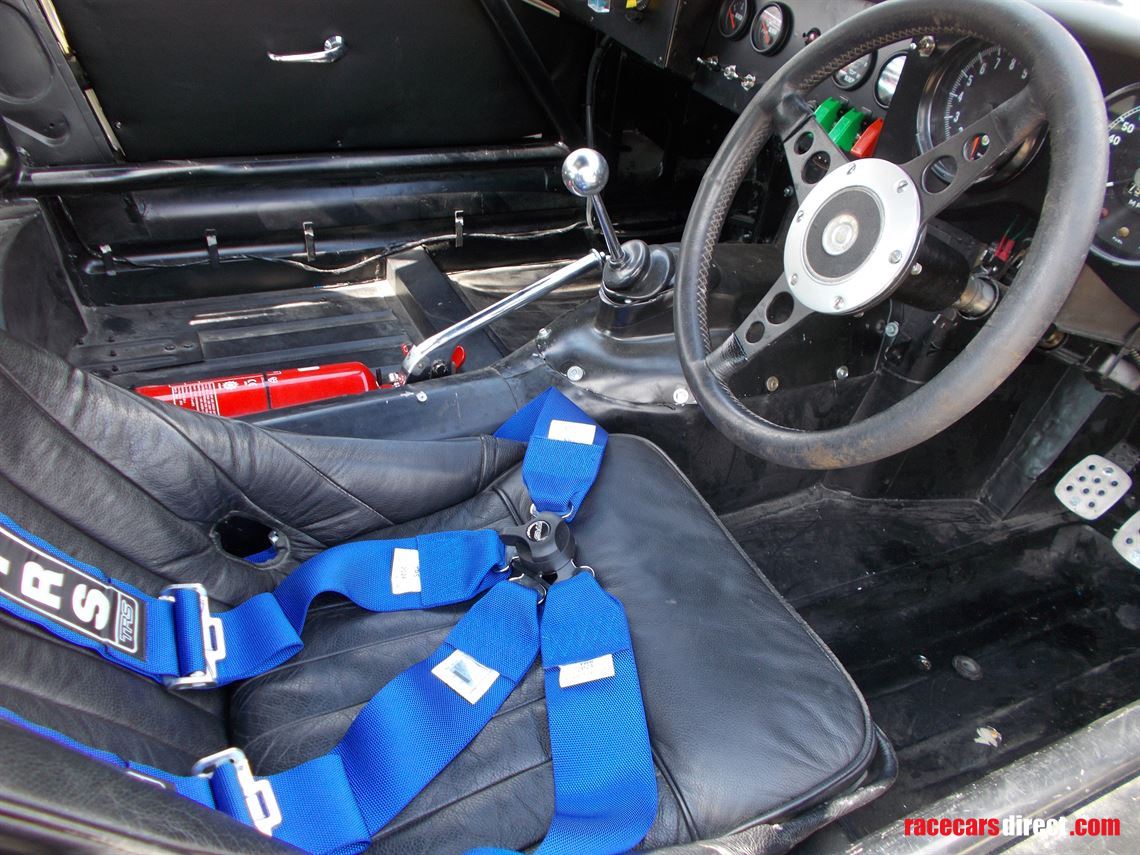 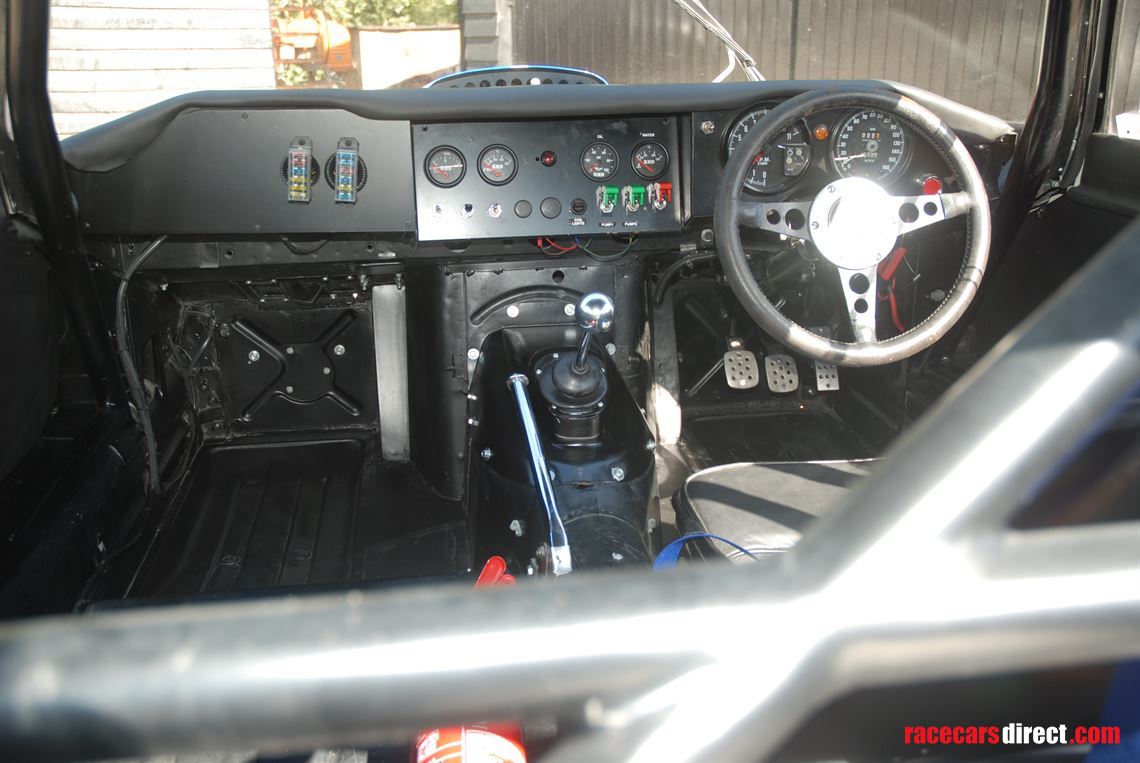 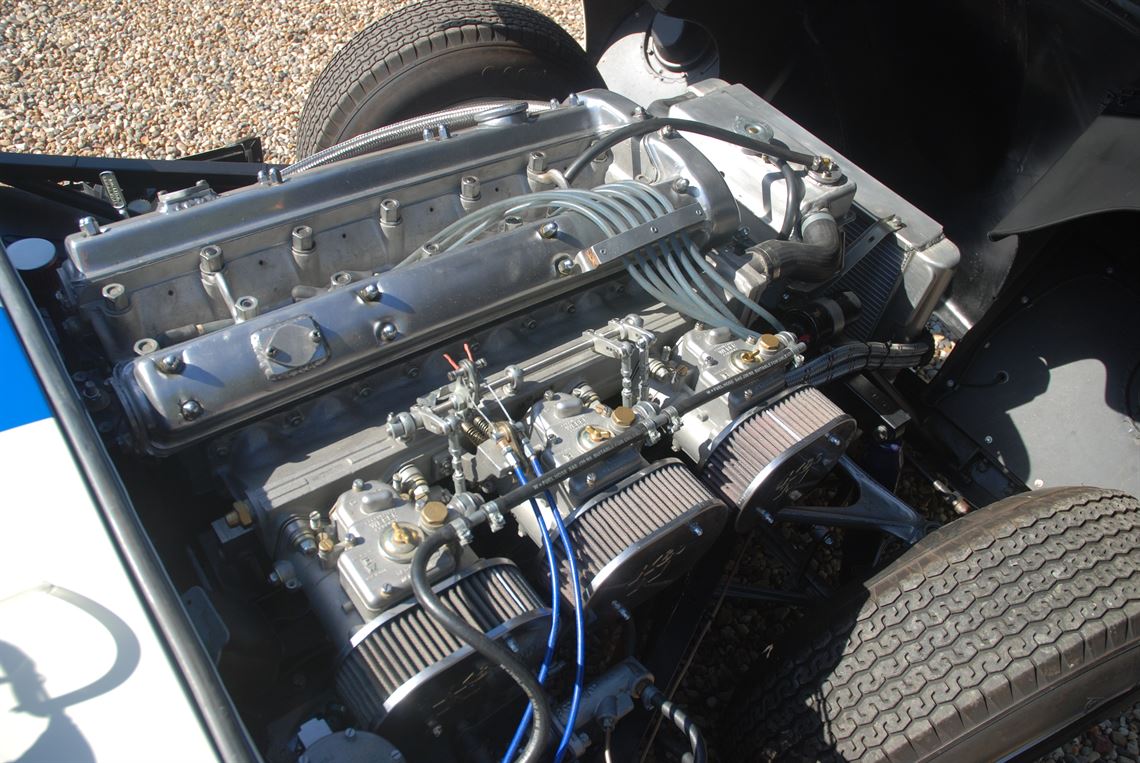 Successfully raced from 2001 until 2010, this 3.8 E-type fixed head race car is ready to begin a new chapter. Tim Wander bought car from Paul Webb in 1999 and set about restoring it for racing. Finished in British Racing Green, it had 88 races with 82 finishes between 2001 and 2007, winning the JEC championship in 2003 and 2004, coming 7th overall in the E-type 40th anniversary race at Donington.

Having sold his successful race winning E-type, Les Ely of CL Classics, bought the E-type and in his meticulous manner, he and his team, started from scratch to build a competitive car to run in important events. Inspired by the famous Cunningham team colours of Le Mans entry No. 10, registered 1337 VC, when finished, it went to Emerald to be set up on the rolling road, the engine showing a genuine 311 bhp and 317 lb ft of torque. Now FIA inspected and registered, illness prevents any further race participation, and this fully prepared E-type is offered for sale. This could be your opportunity to join in the fun as the E-type celebrates its 60th anniversary in 2021.

An older restoration from long-term ownership with a realistic price guide.