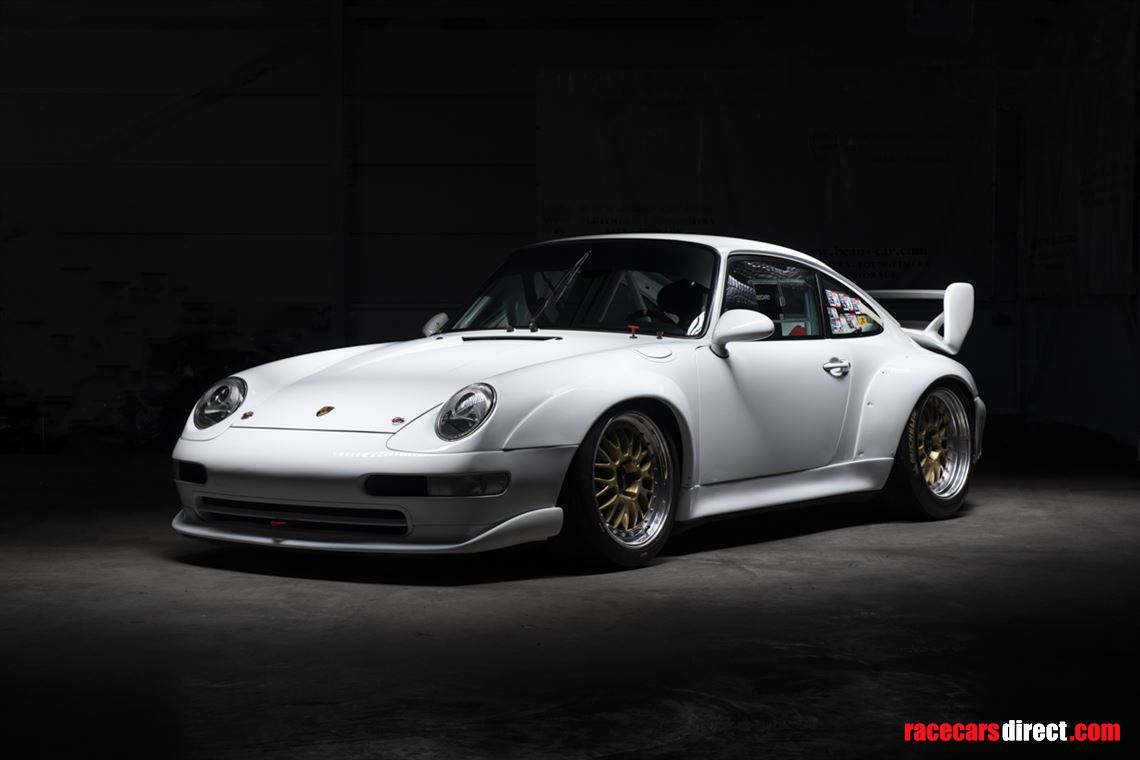 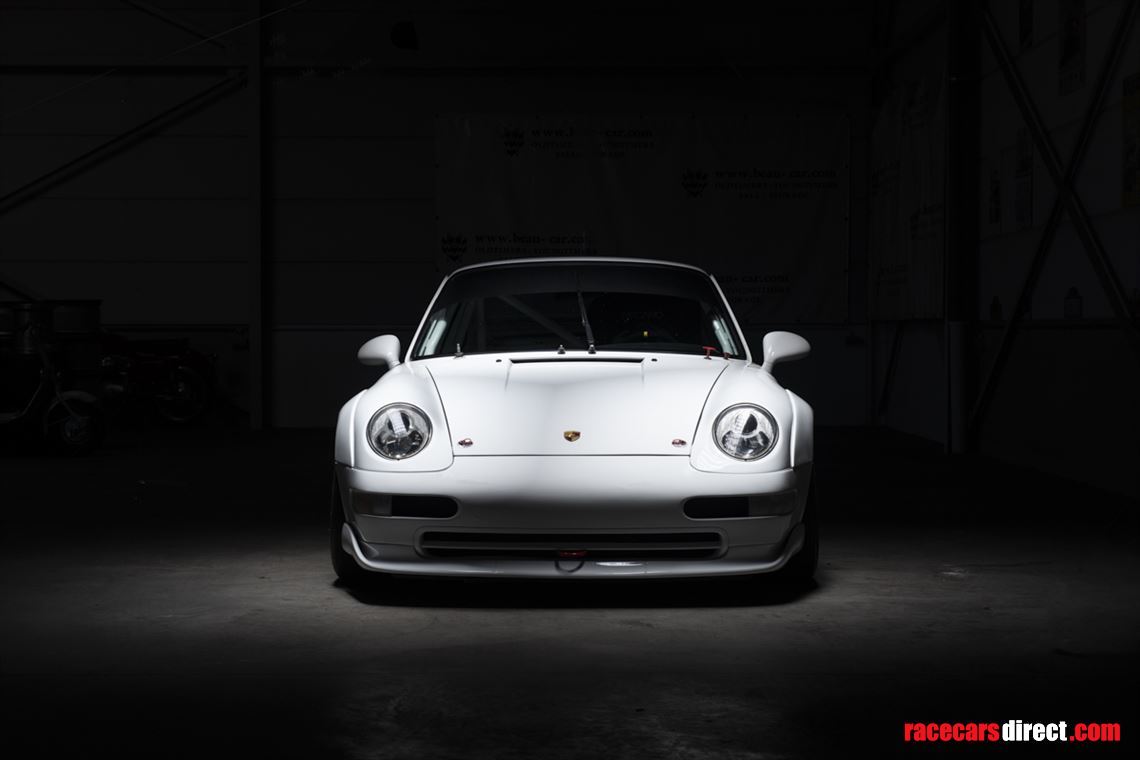 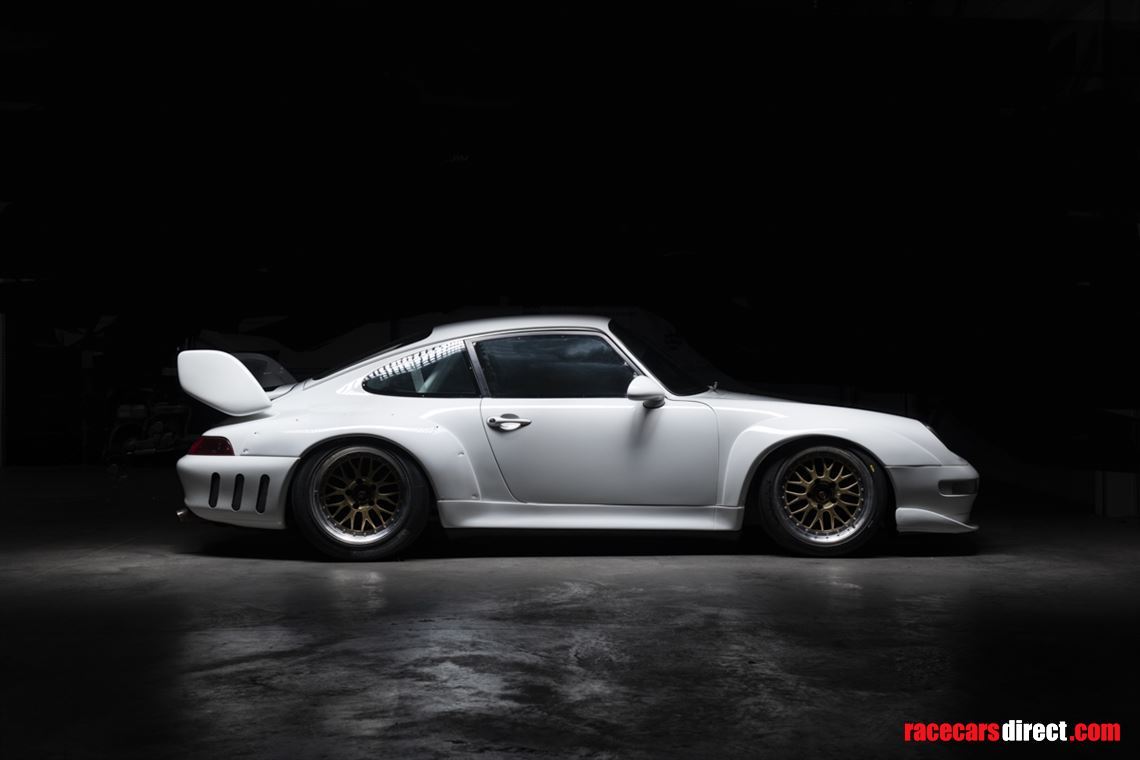 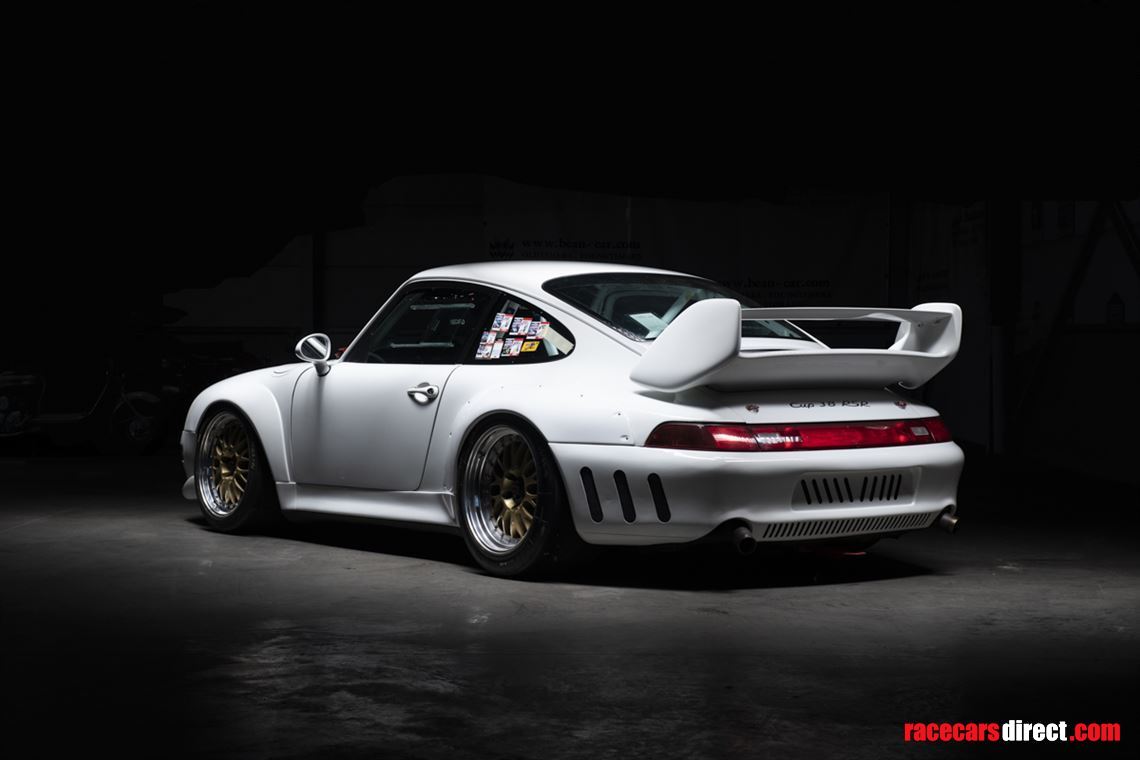 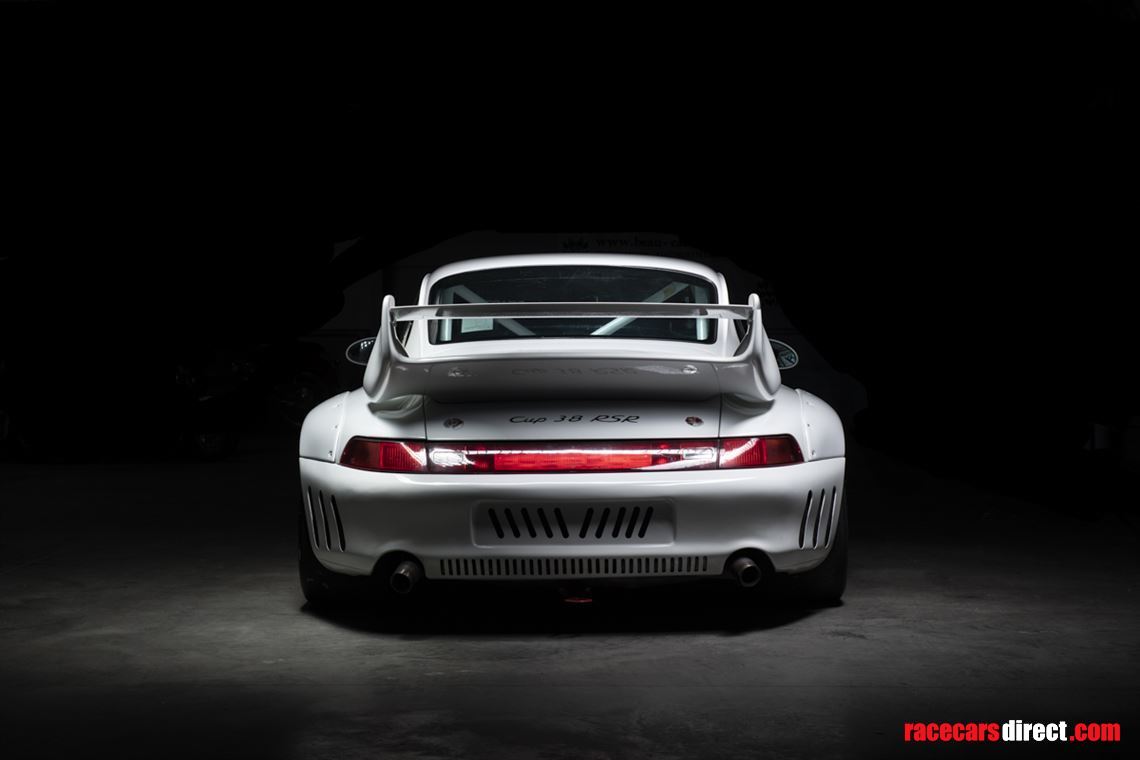 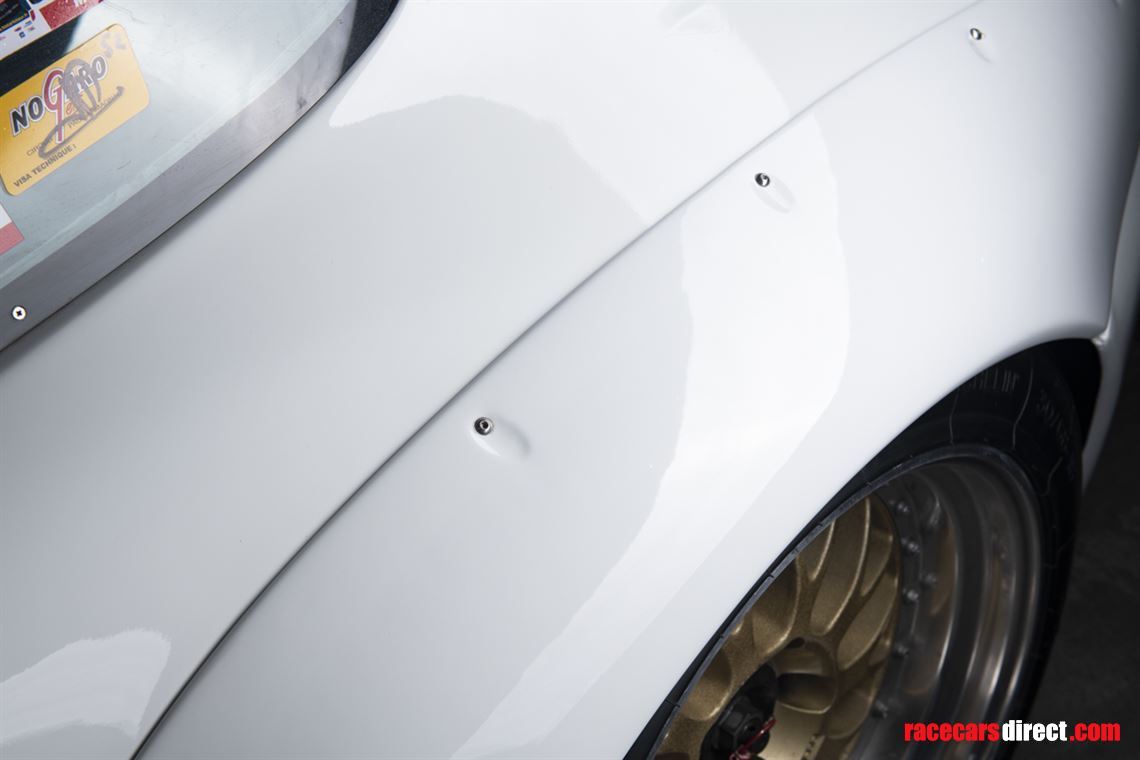 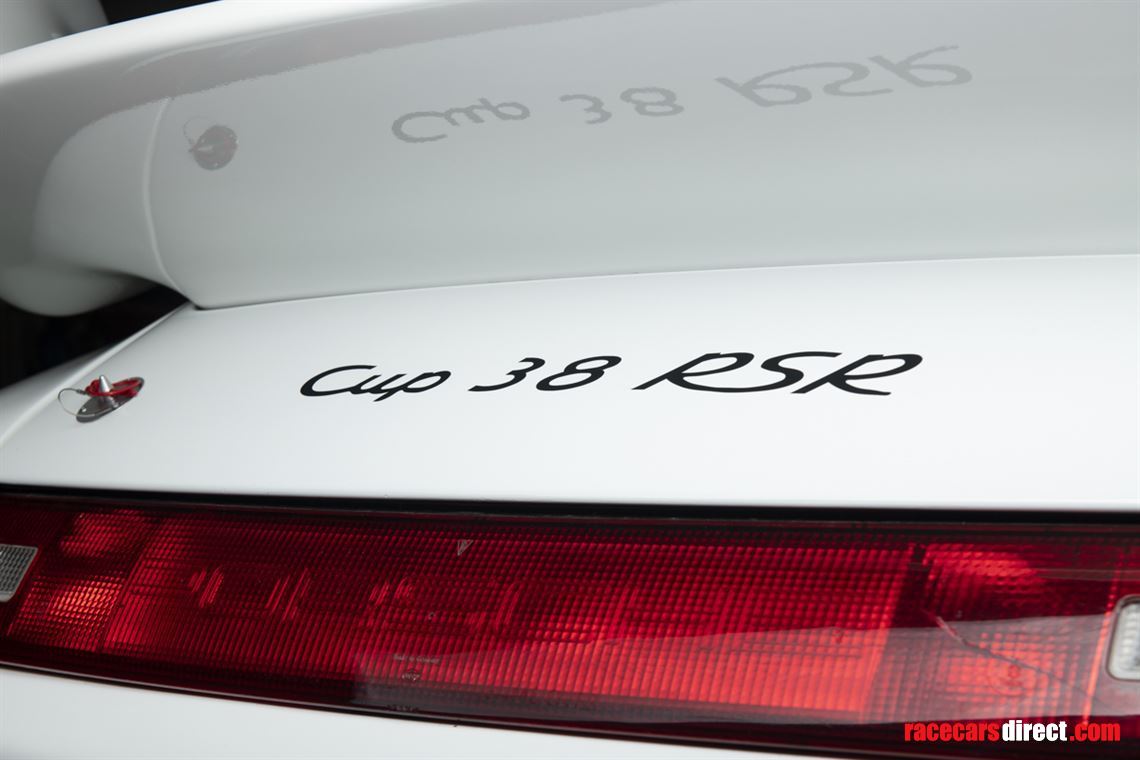 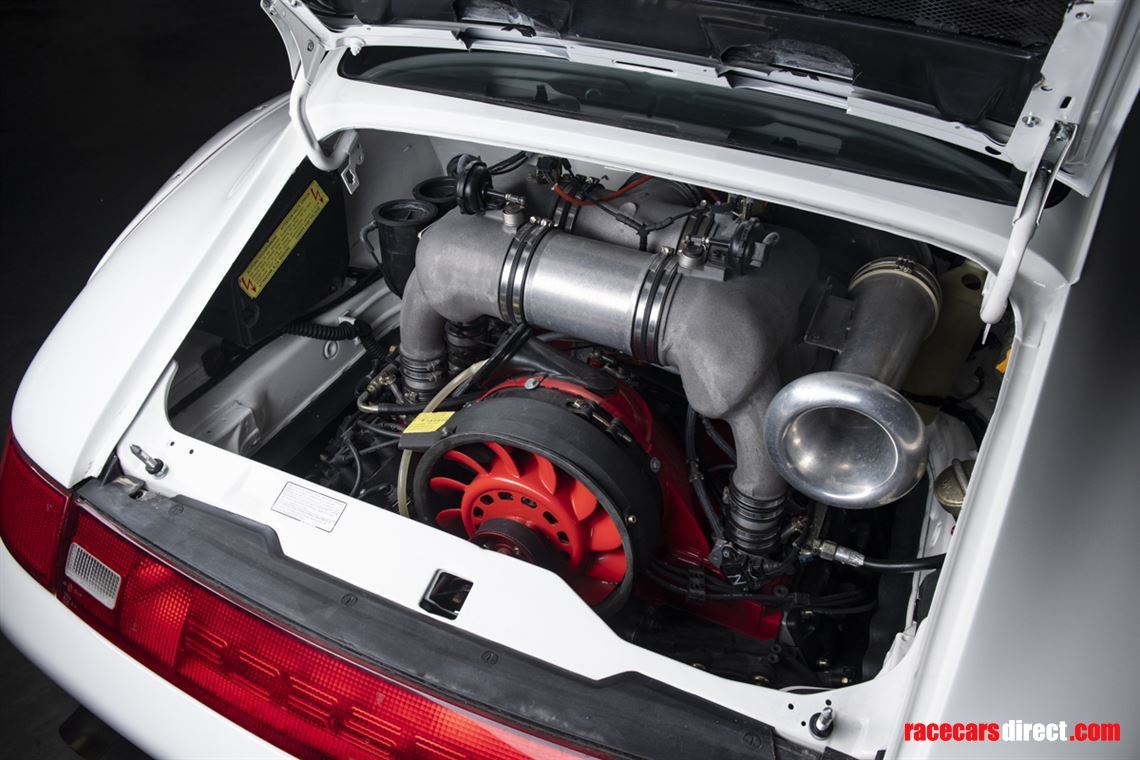 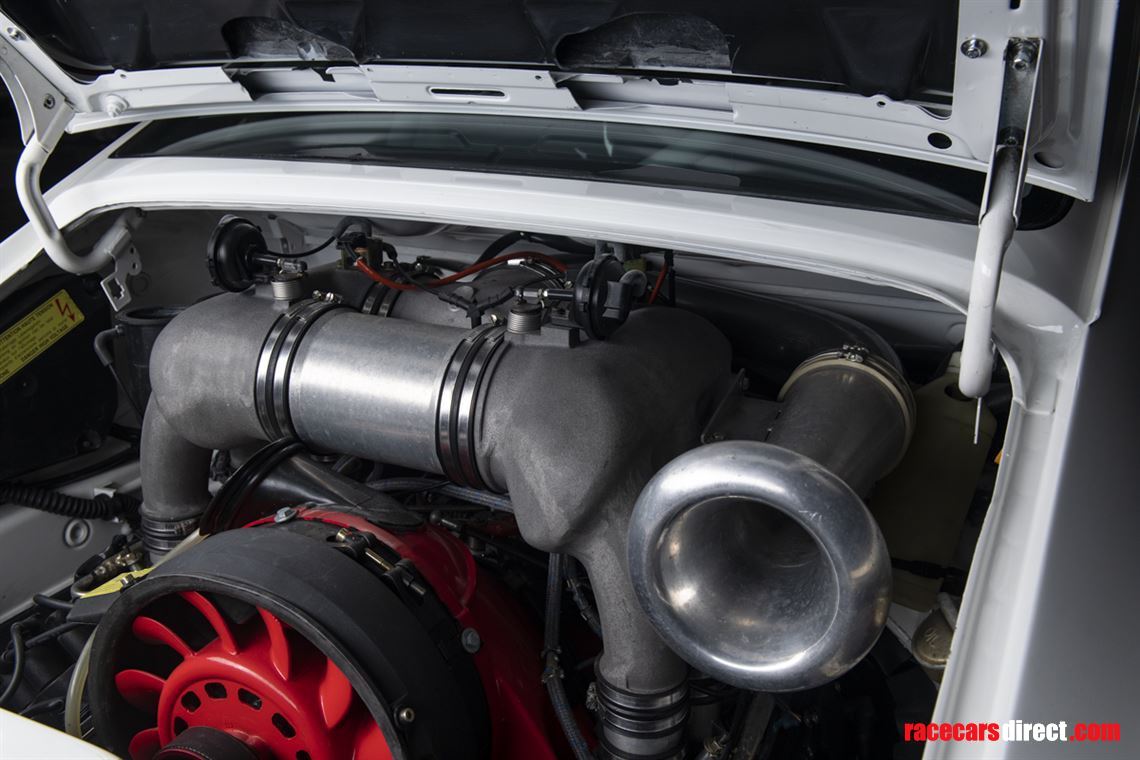 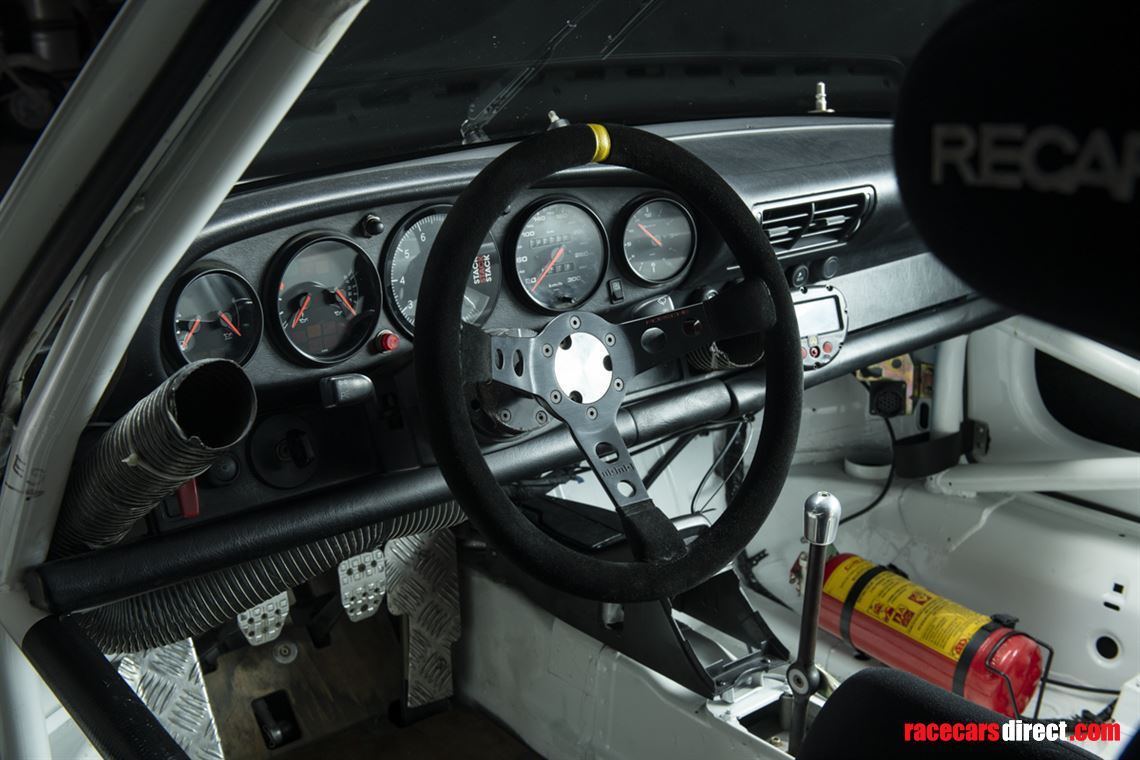 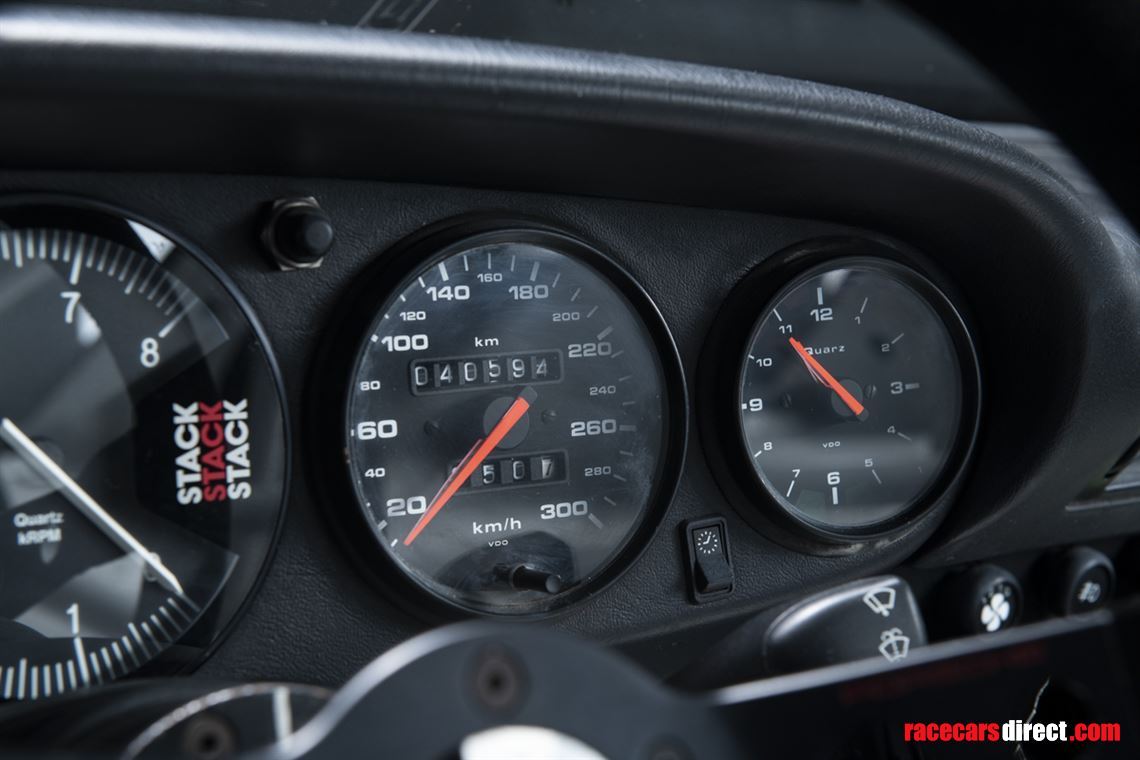 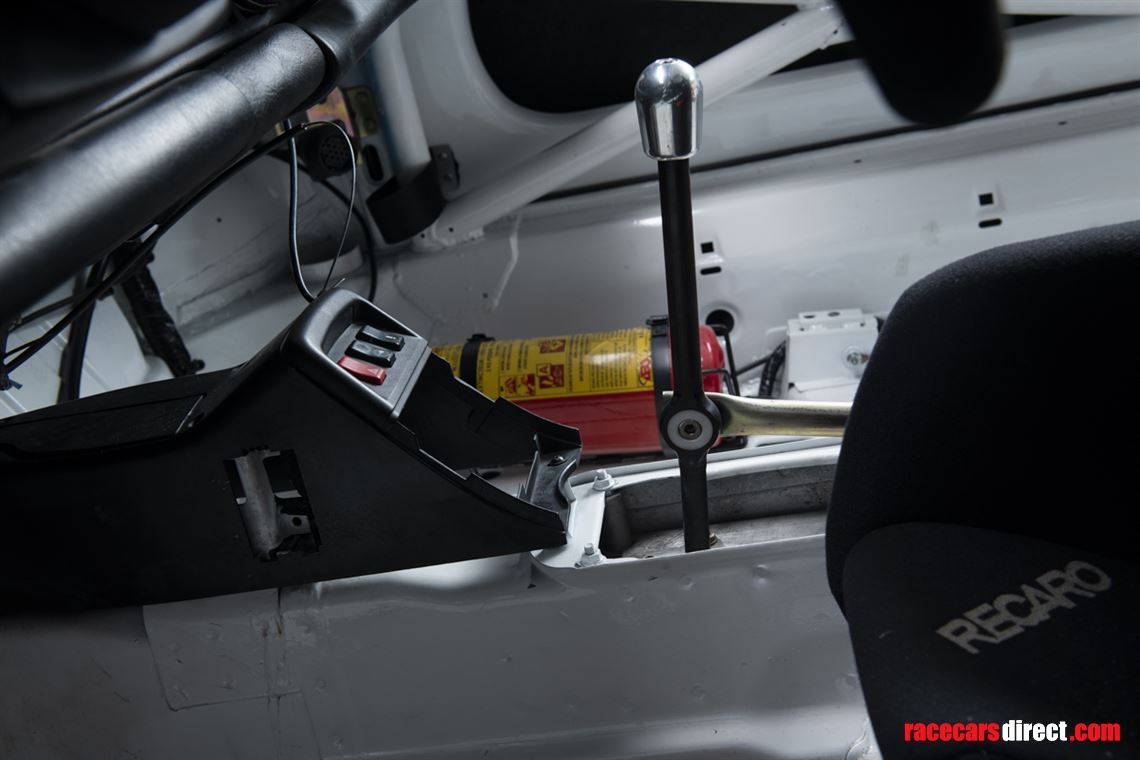 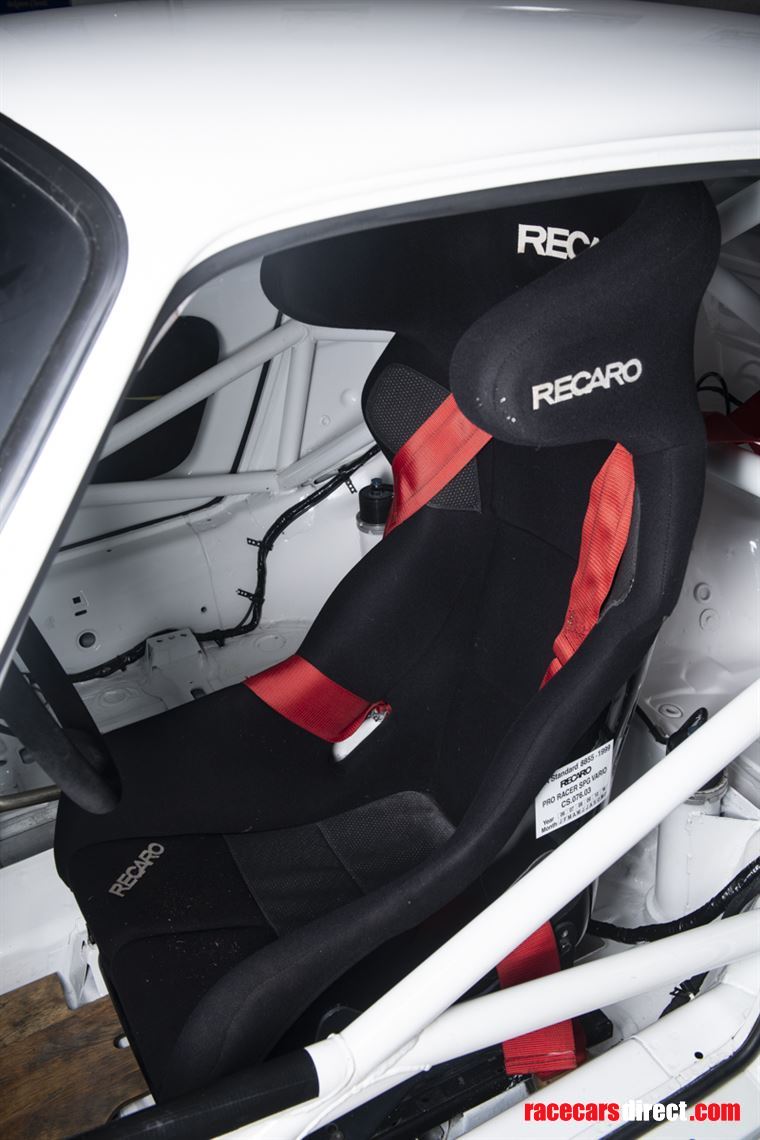 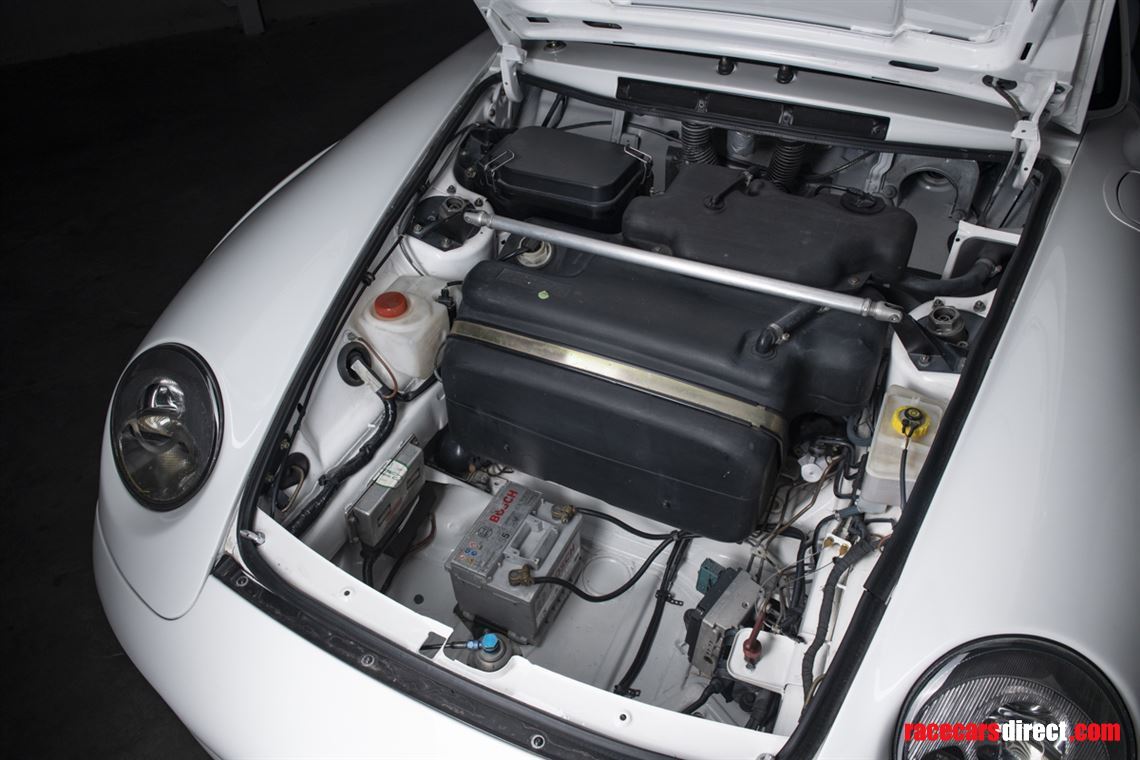 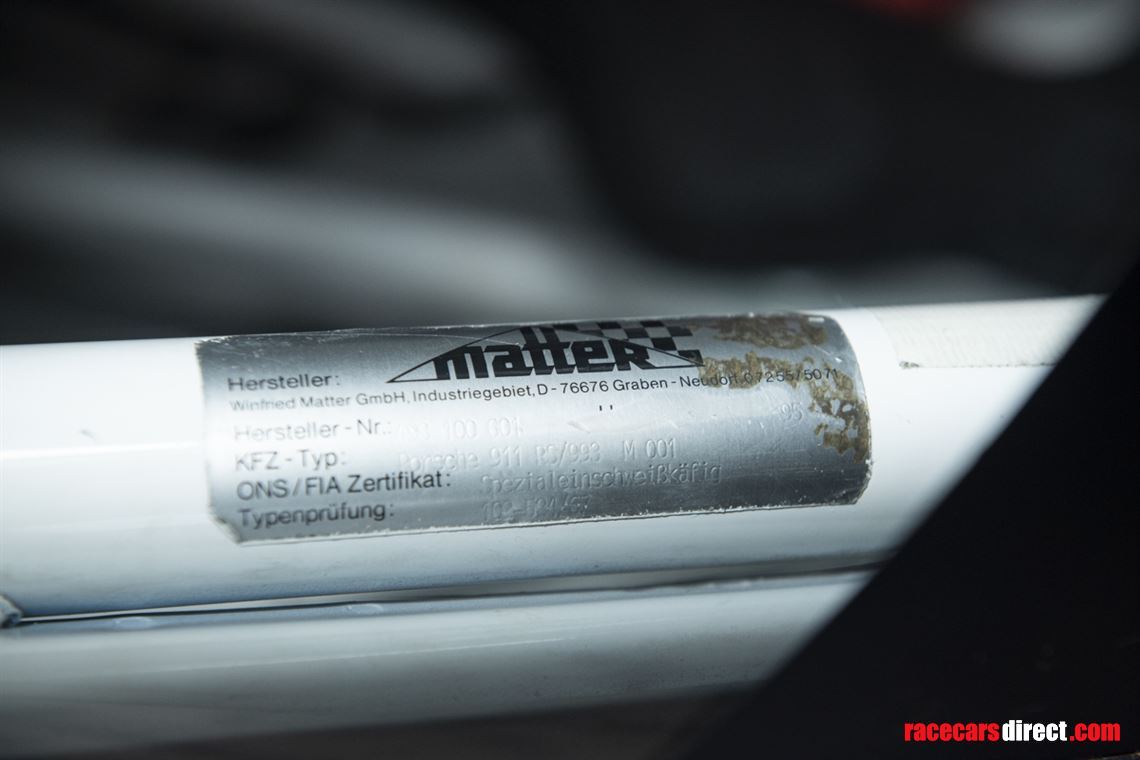 This genuine Porsche 993 Cup was delivered new in France in 1995 to François Lafon who drove the French Carrera Cup. In 1999 it was sold to the second owner who asked well known Swiss Porsche specialist, Marc De Siebenthal, to convert the car into 100% correct RSR specs to compete in the French GT championship. This car competed for many years in the French GT championship with success. It was carefully maintained during the years and had only a handful of owners. There is a large history file with invoices, racing results and the original FFSA passport. The car still retains its original engine and gearbox which is rare for a race car. Since the complete overhaul, done by brand specialist Ofzky in Switzerland, the car only drove 50 km so it is 100% on the button and ready to race again! There is a spare part package with 2 extra sets of wheels, body parts and many more. Please enquire for more info.

McLaren M6 Can Am Replica