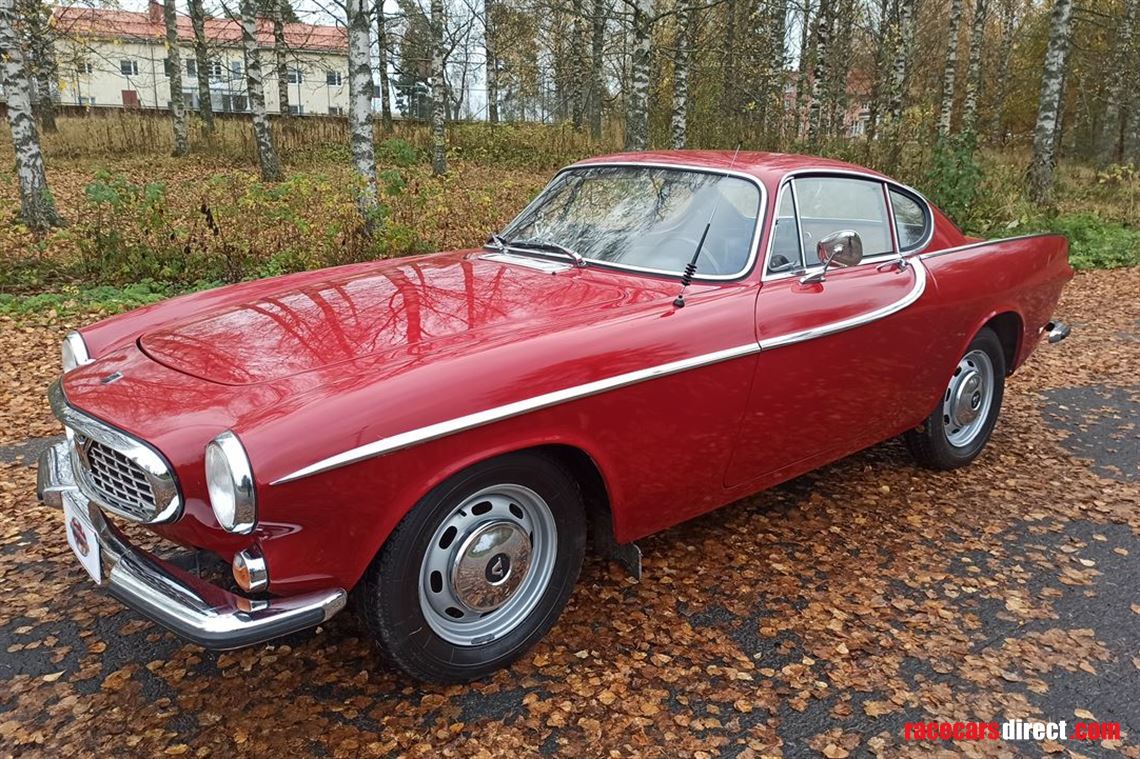 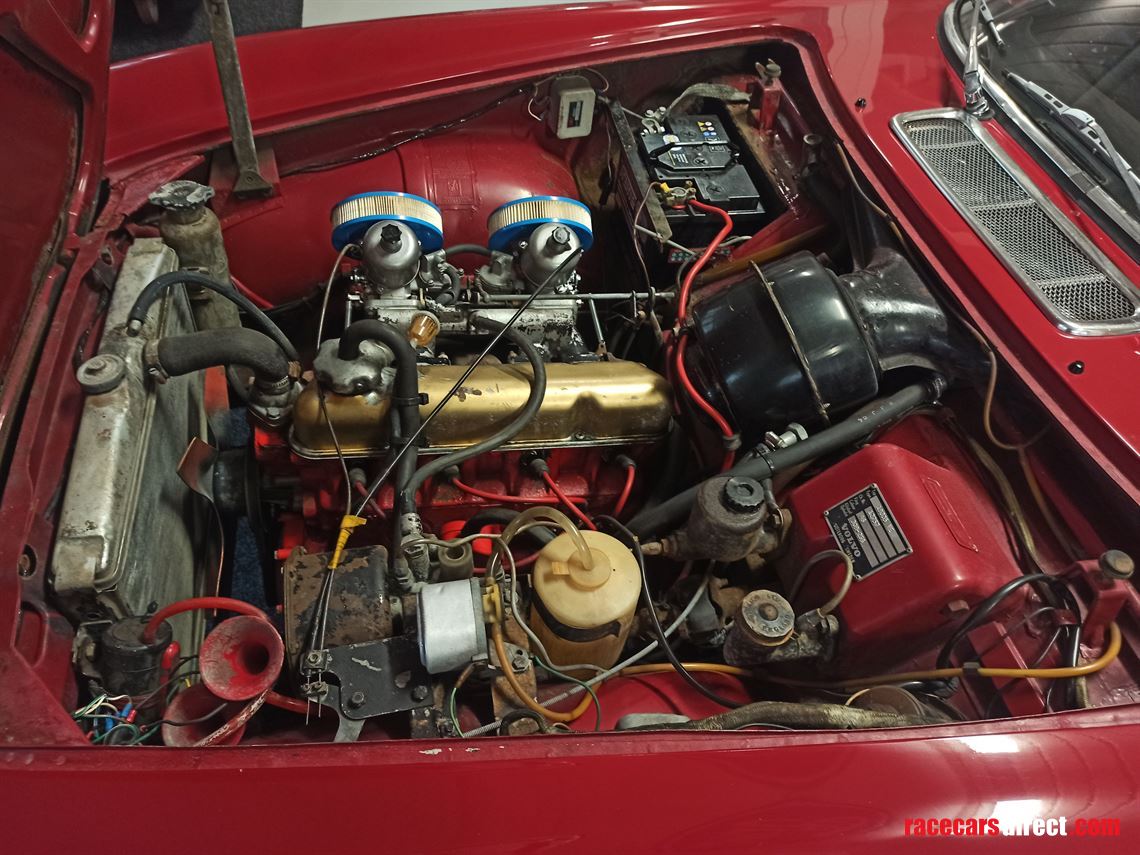 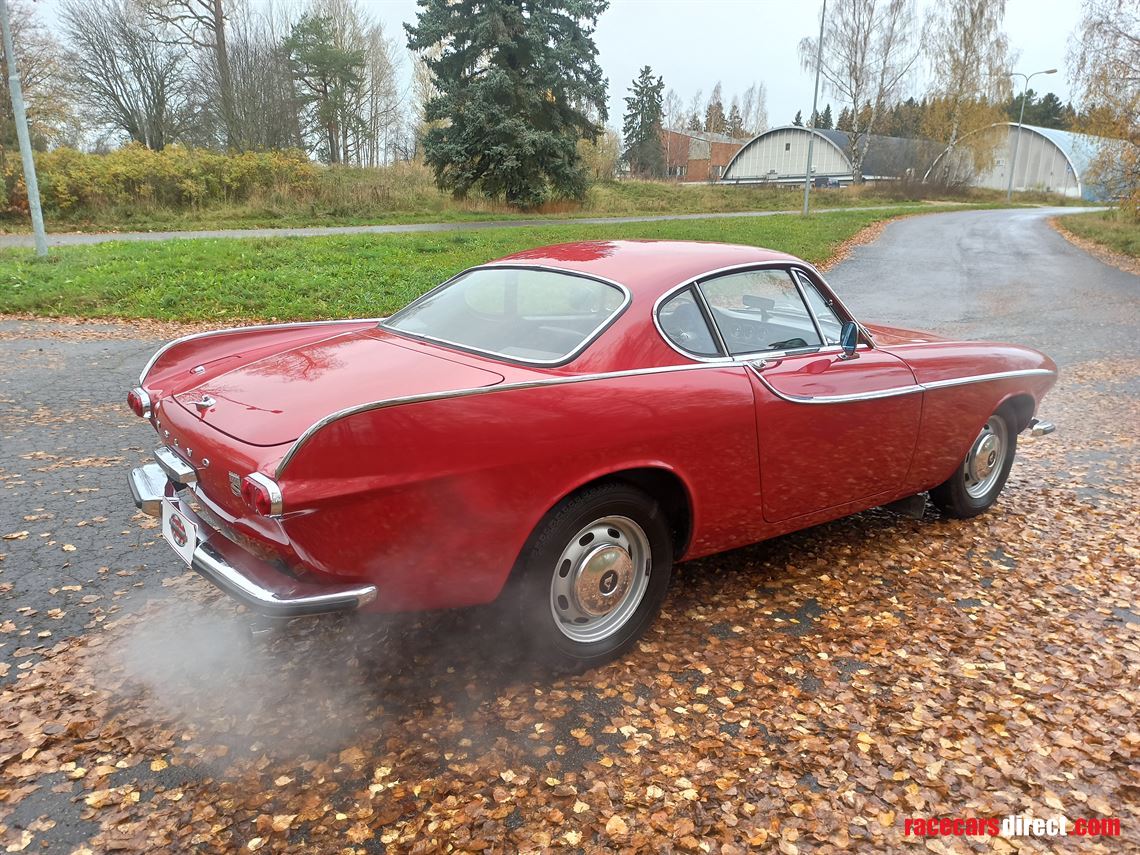 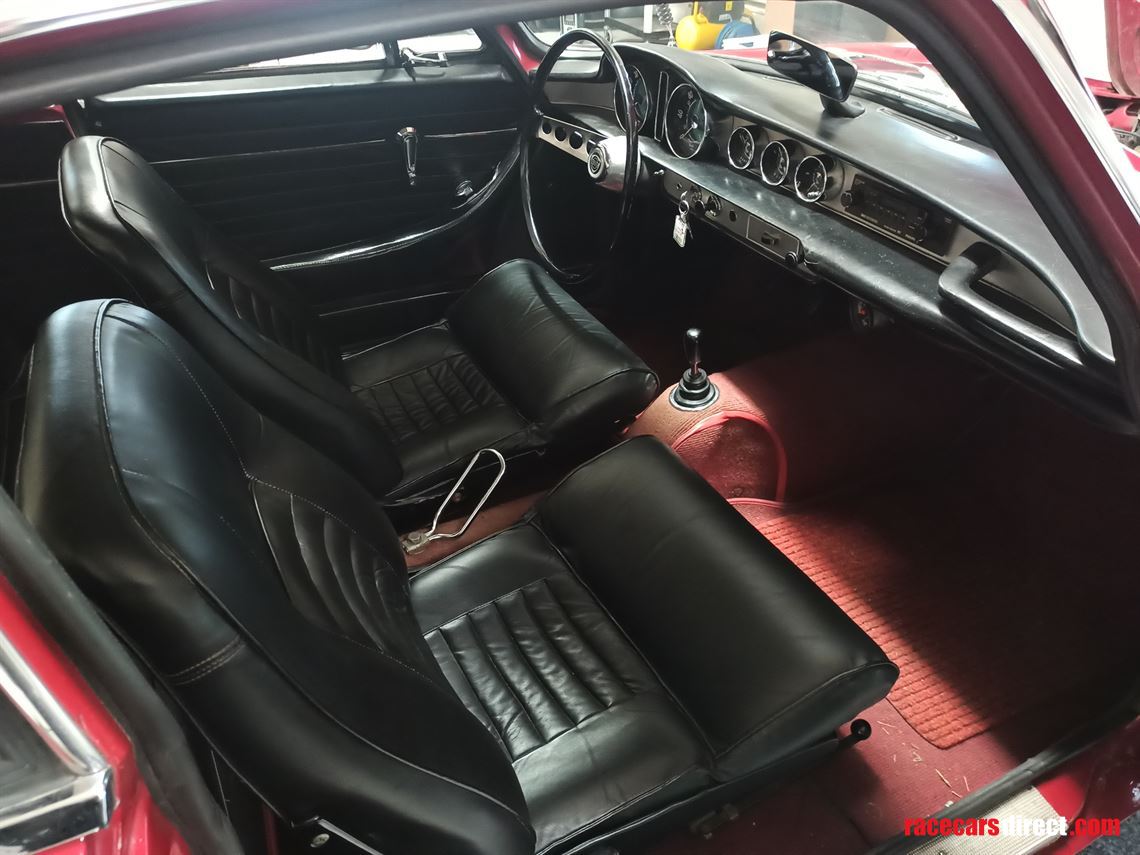 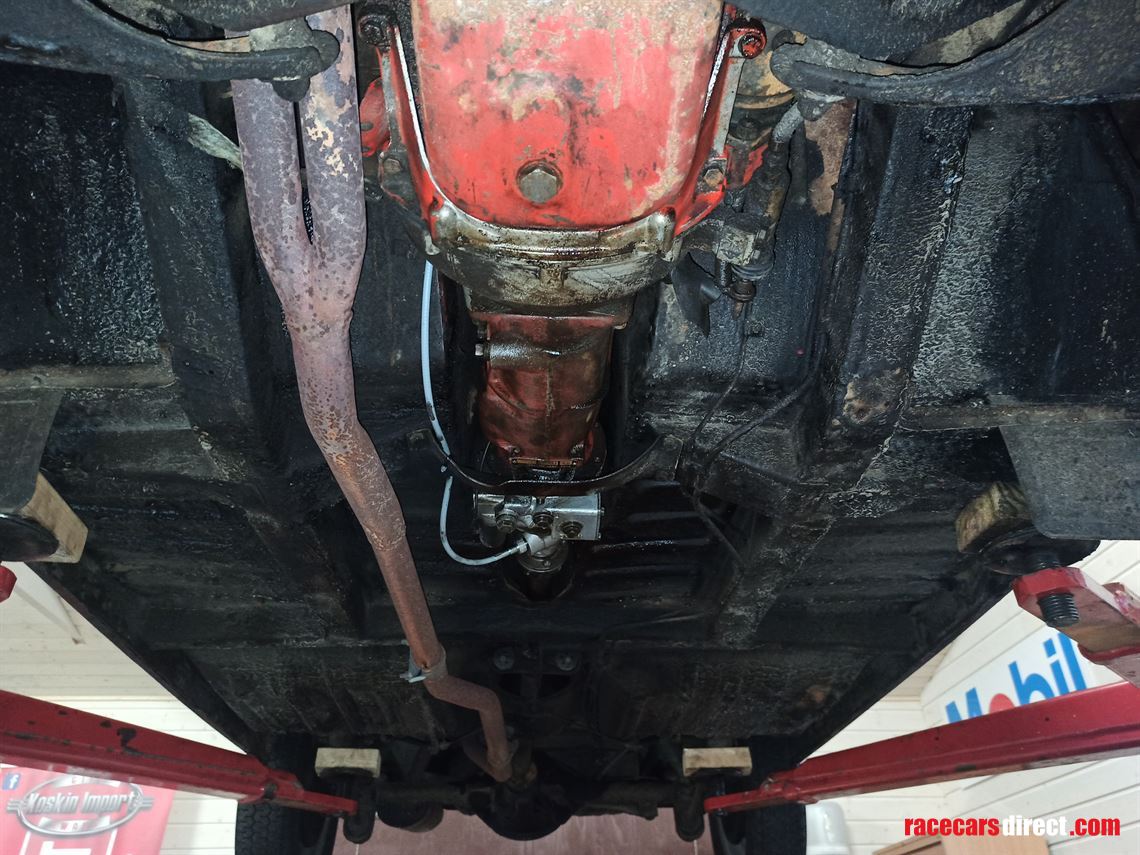 There are a handful of cars that are famous for their appearances on the TV screen. The Volvo P1800 with the registration plate ST1 is certainly one of them. In the cult series “The Saint” from the sixties, the legendary ex-James Bond, Roger Moore, took on the role of the main character Simon Templar, and his means of transport was none other than a white Volvo P1800.

It may be hard to believe that the Swedish brand, known for its angular designed and conservatively safe cars, created a curvaceous coupe that is considered among the most beautiful of all time.

I have limited history on this Volvo, I know that it was sold new here in Finland in 1964 and the previous owner owned the car for around 30 years. Something then happened to the owner and the car was sold at auction.

It was museum registered in 2009 with a recorded milage of 53593km, the current milage is 53601km..so driven just 8km in the last 11 years. It is hard to say whether it has driven 53t’km or 153t’km, you will need to come to your own conclusion after seeing all of the detailed photos.

The car has been checked over and serviced due to being stood still for so long, this included new carburettors. It was inspected recently (MOT/TUV) and passed without any issues, currently fully roadworthy and ready to be enjoyed.

I have had it up on the lift and taken many detailed photos of the underneath and chassis, it is rust free but is showing some signs of previous rust repairs.

It has had a respray at some stage, I would imagine just before it was museum registered in 2009. Still looks good but there are a few blemishes appearing, nothing mayor though. Most of the inside areas seem to be original paint, like under the bonnet.

The chrome work is extremely nice for a car of this age, only real flaw is a slight dent on the front grill.

Interior is genuinely nice, seats, carpet, roof lining, dashboard etc are all intact without any rips or cracks.

I have many detailed photos that can be supplied upon request.

Please know that I will help you in every way possible with the purchase. I have good contacts for shipping the vehicle all over the world. If you would like to come and view the vehicle before purchasing that would be great but if it isn’t possible to come and view I will do my best to give you as much information and as many photos as you require. I buy a lot from foreign countries, so I know exactly the situation you are in.

Hire our Mazda MX5 Supercup car for one to one coaching and racing this year!