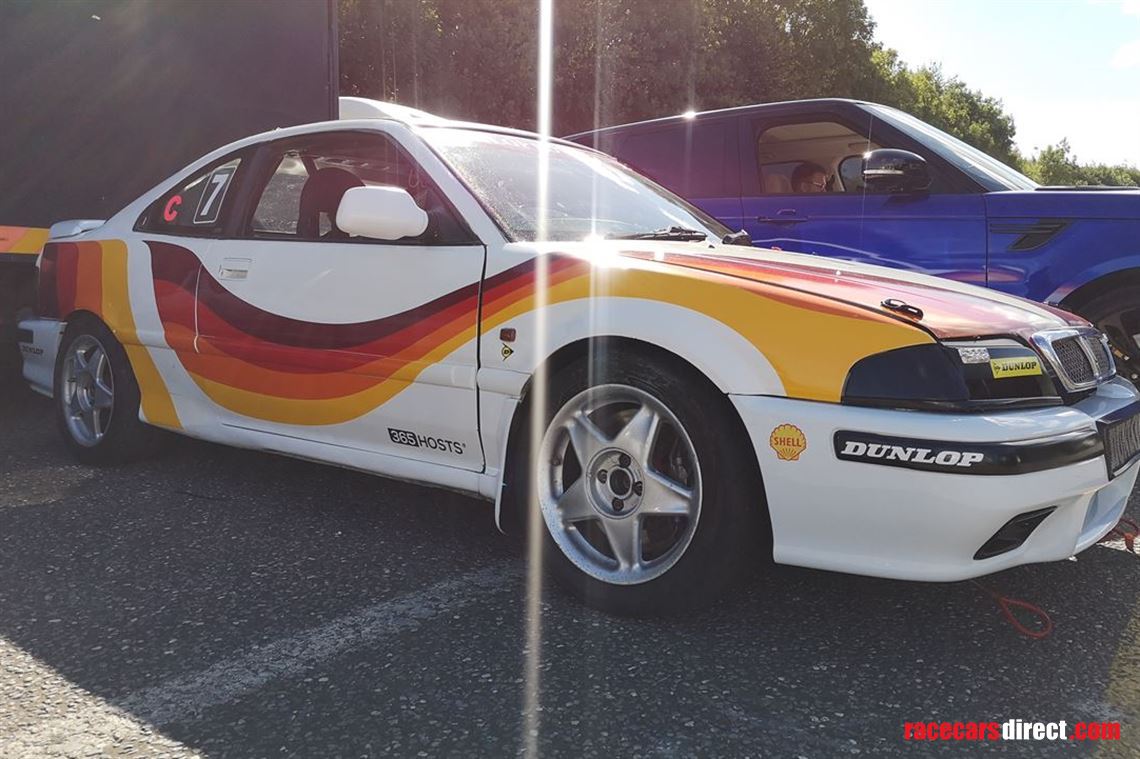 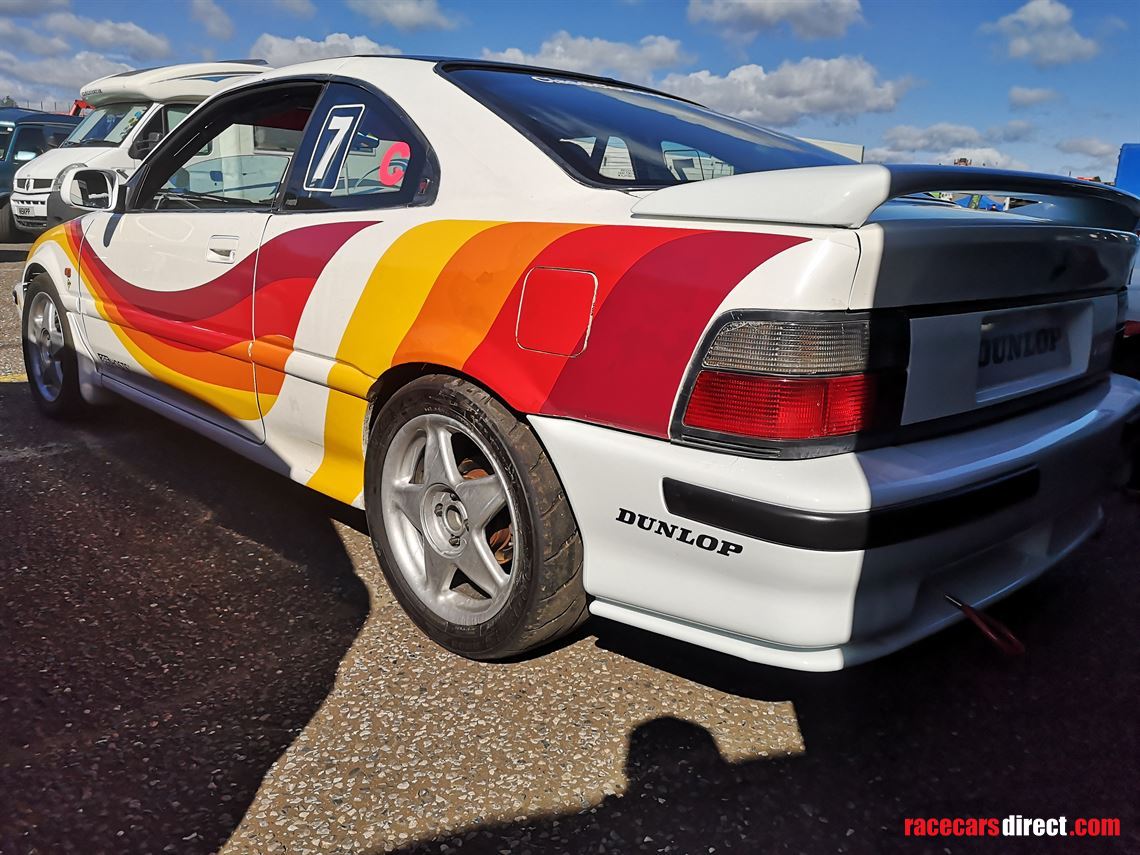 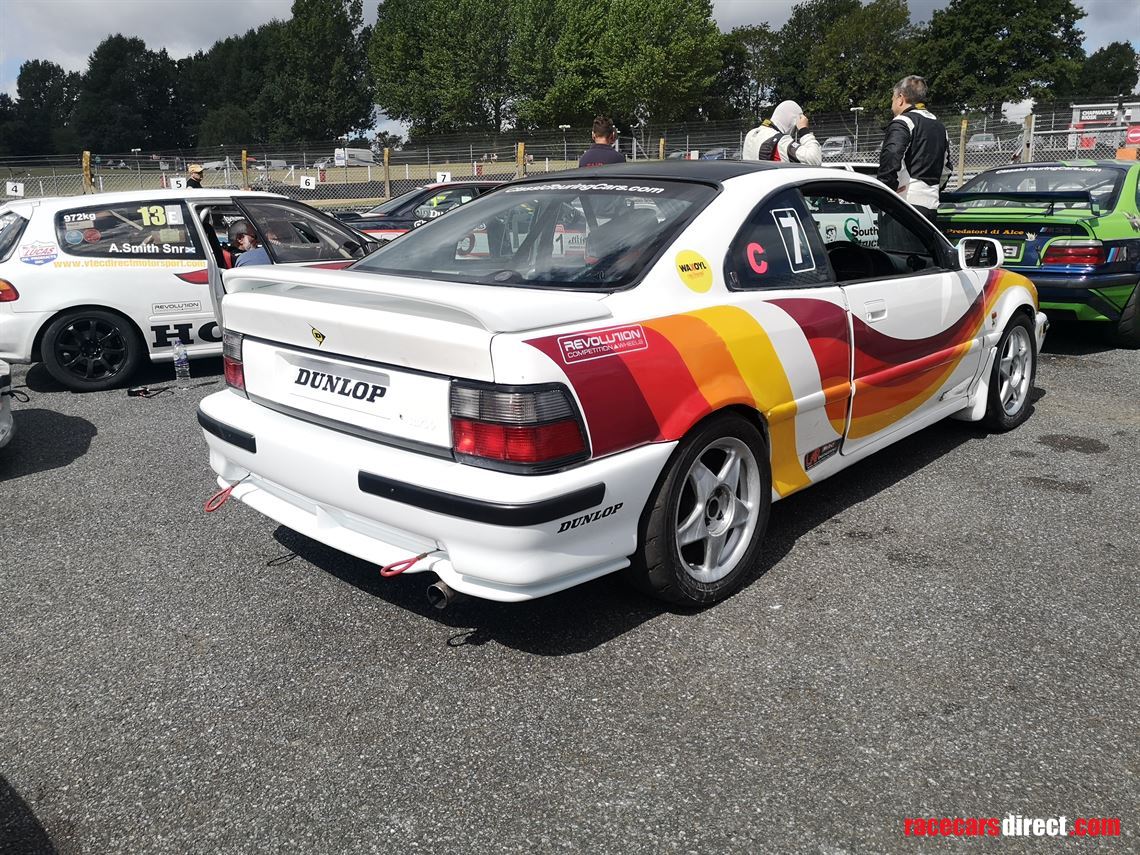 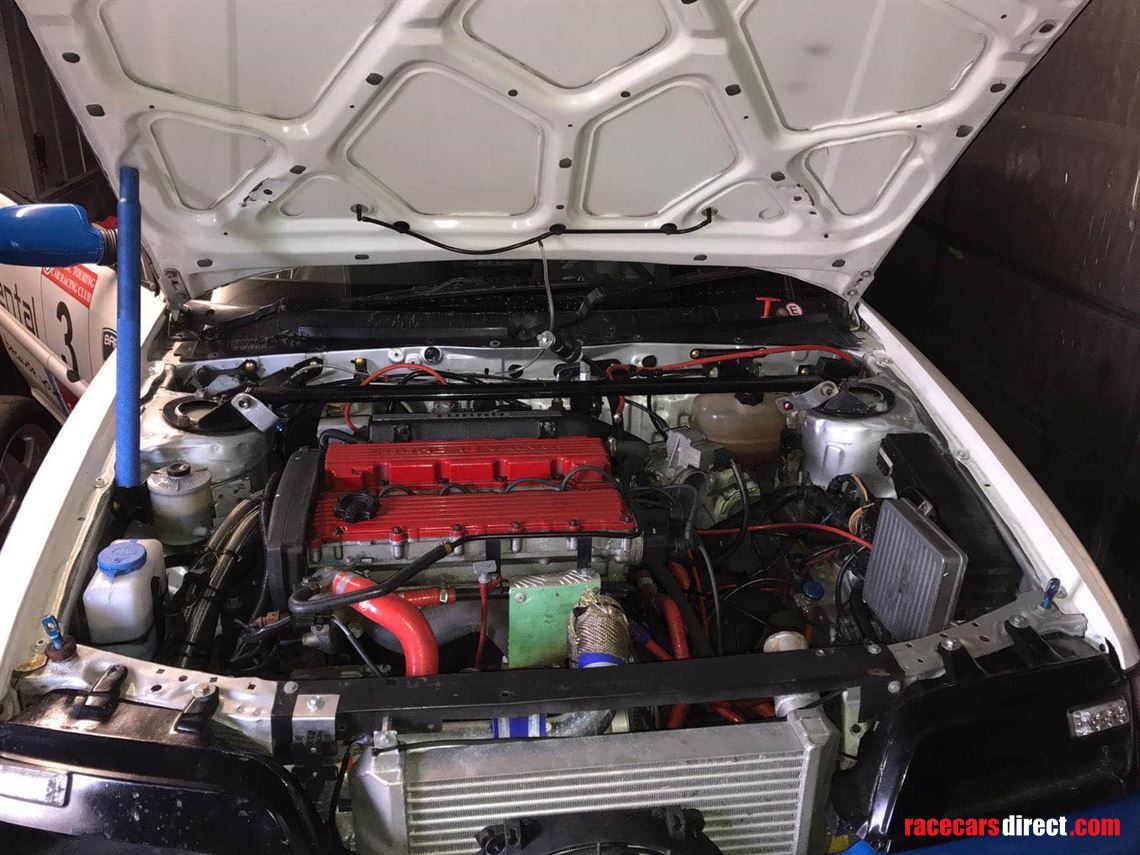 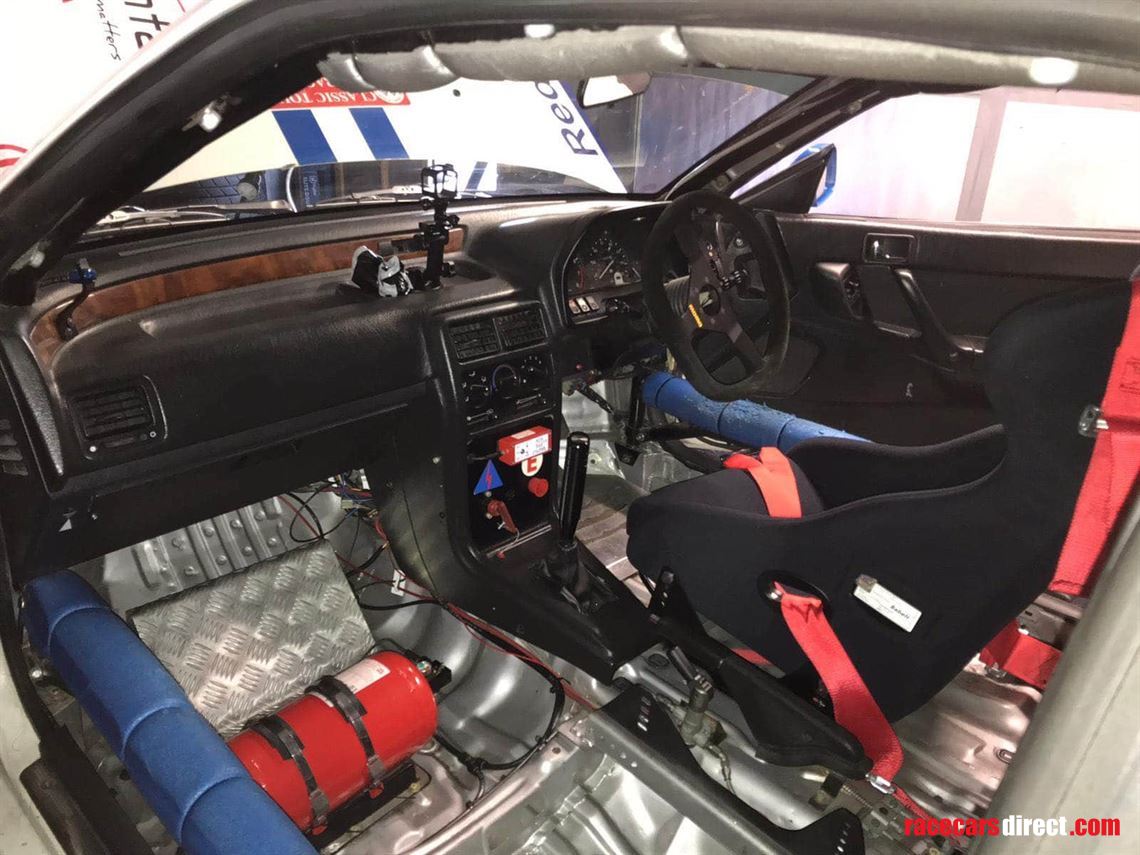 one of only 36 built with even less still in existence

Rover introduced the Dunlop Rover Turbo Cup in 1994 as a major international race series with their 220 Turbo Coupe. Many international tracks were on the calendar including Spa and Zandvoort. This championship supported the British Grand Prix at Silverstone and was seen by over 100,000 people plus a world wide TV audience of many millions.

Rover Group produced 36 specifically modified 200 Coupé Turbo models. The cars were not undersealed and were seam welded and fully race prepared. The code name Tomcat from the project days was used to create a new race series, the Dunlop Rover Tomcat Race Series. The cars competed against each other around the United Kingdom & Europe for two years until Rover dropped their backing.

2 litre turbo which has been rebuilt only last year with wossner pistons,kent cams, vernier pulleys etc.

currently on the dyno at 252.9bhp on the standard ecu, if you went for a programable ecu 300bhp would be easily achieved

take a look at the dyno printout, bottom left of the image is the date,04-02-20 which was feb this year, and top right is the figure achieved, see alot of cars on here claiming strong engines and figures with no proof but as you can clearly see the power curve is very strong, the cars raced very little since this run and dyno due to lockdown

the car ran a 57.8 seconds around brands hatch indy circuit recently this year, all components like seat, harness and fire extinguisher are all in date and ready to pass scrutineering

the car has a great pedigree and has been raced all its life, its not sat about like most classic race cars gathering dust and issues

the car continues to be a fun car to drive with ample pace, you can see the car racing in the birkett relay race this weekend at silverstone which will also be live on youtube

Built for the Minardi F1 team who sold it to Cosworth who used it as an F1 support truck.

Dedicated TCR Wheel coming soon! ZF1 is the Strongest and Lightest wheel on the market!