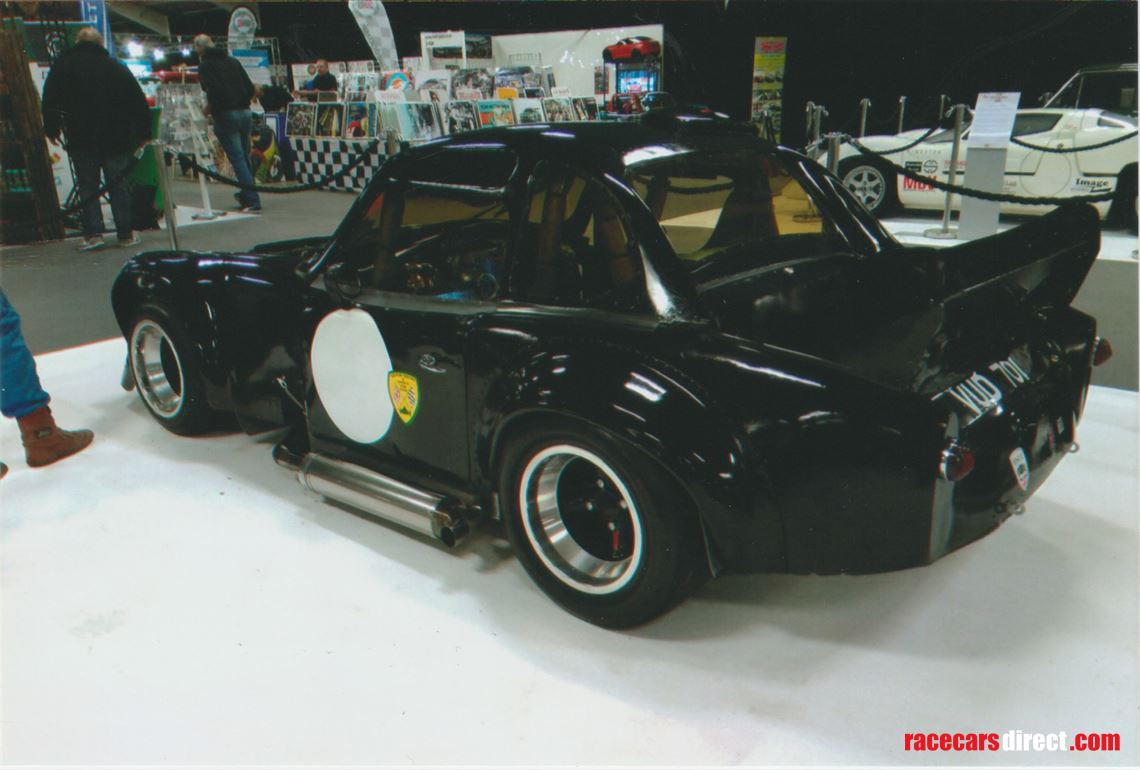 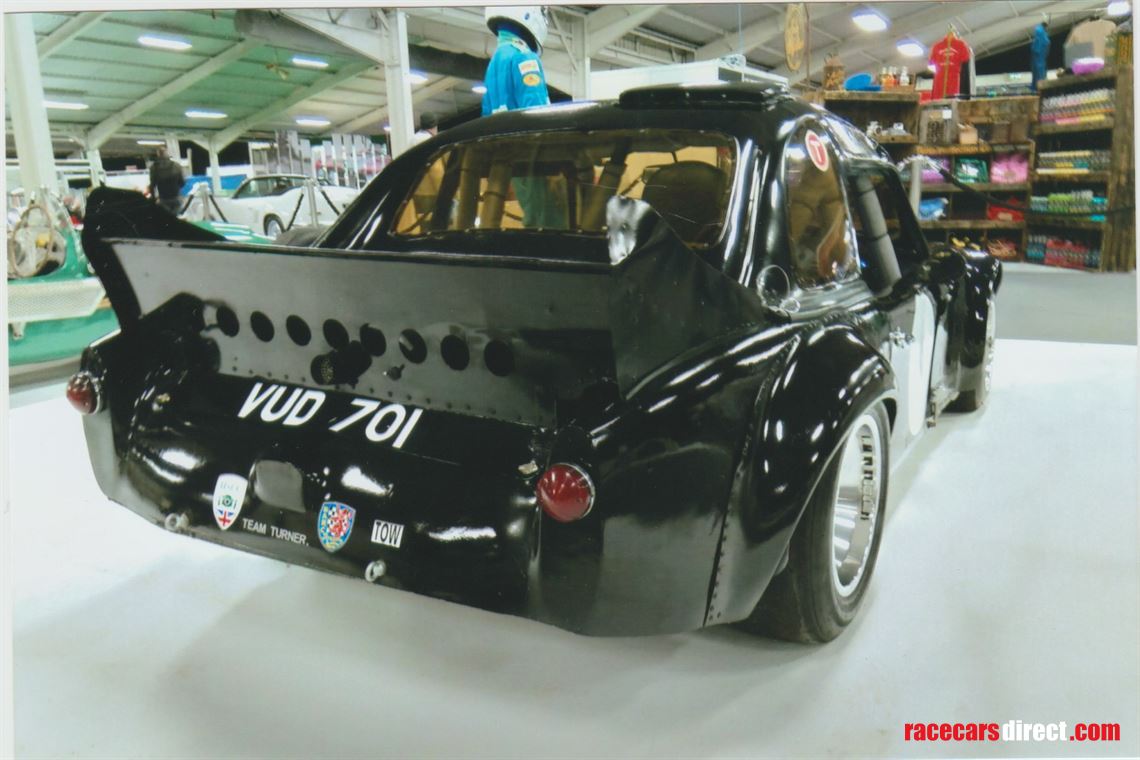 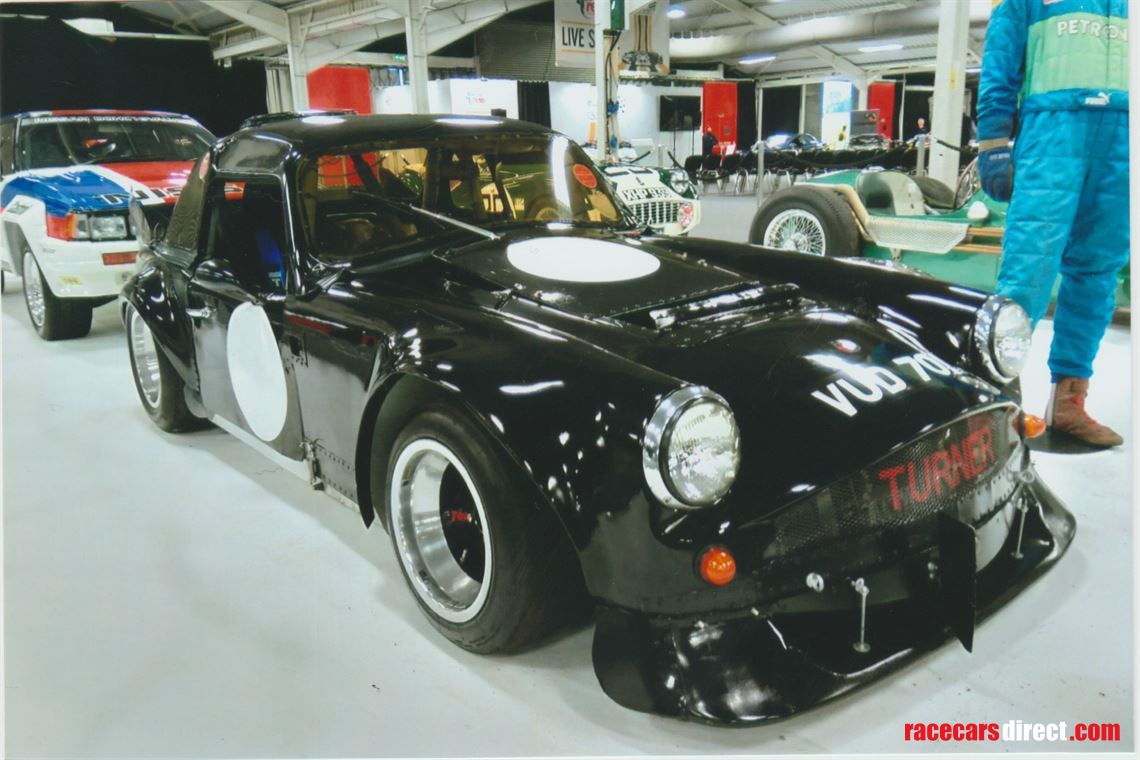 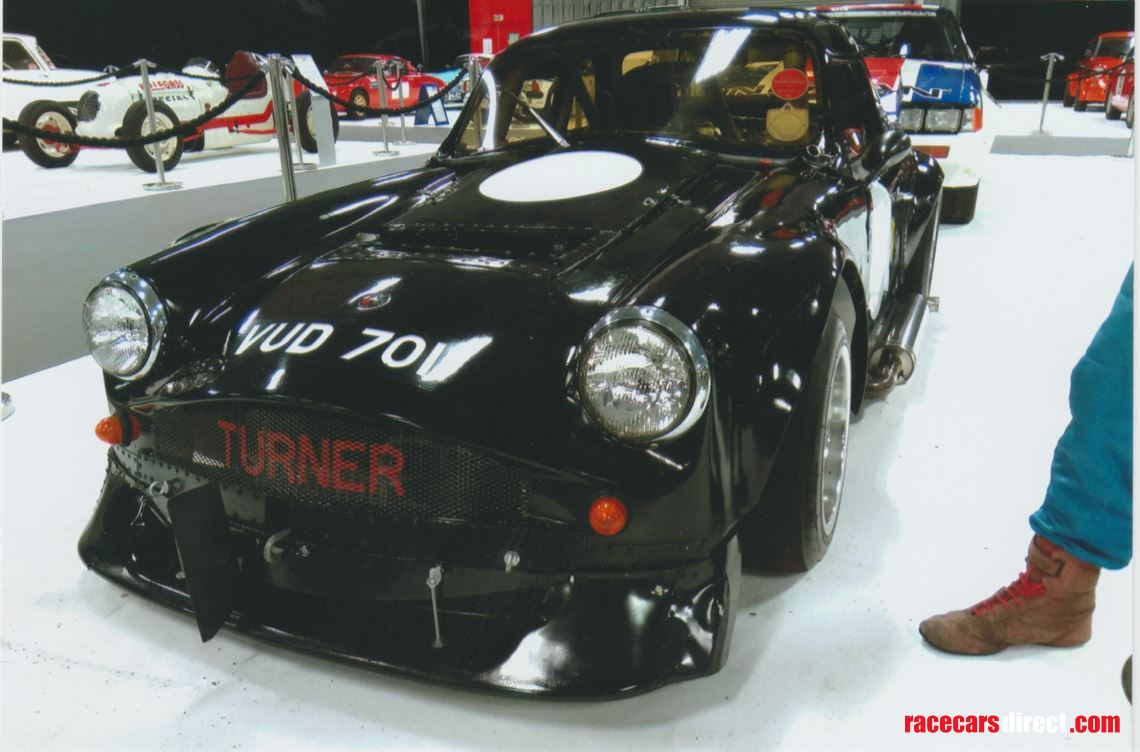 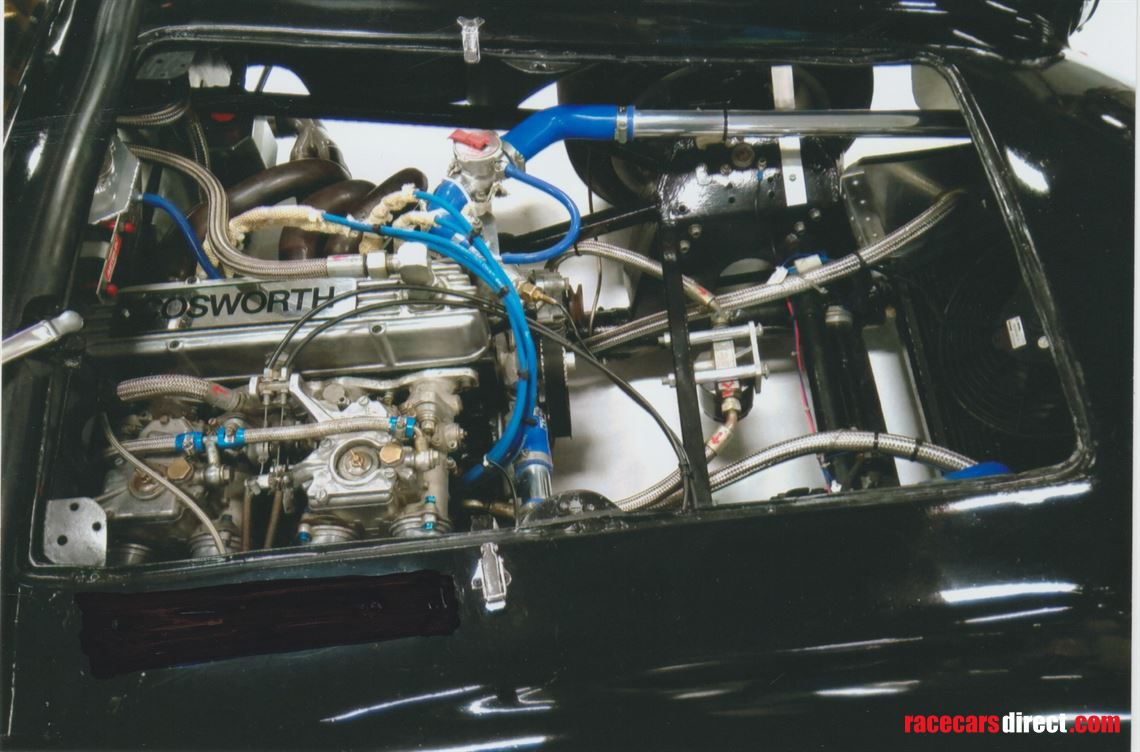 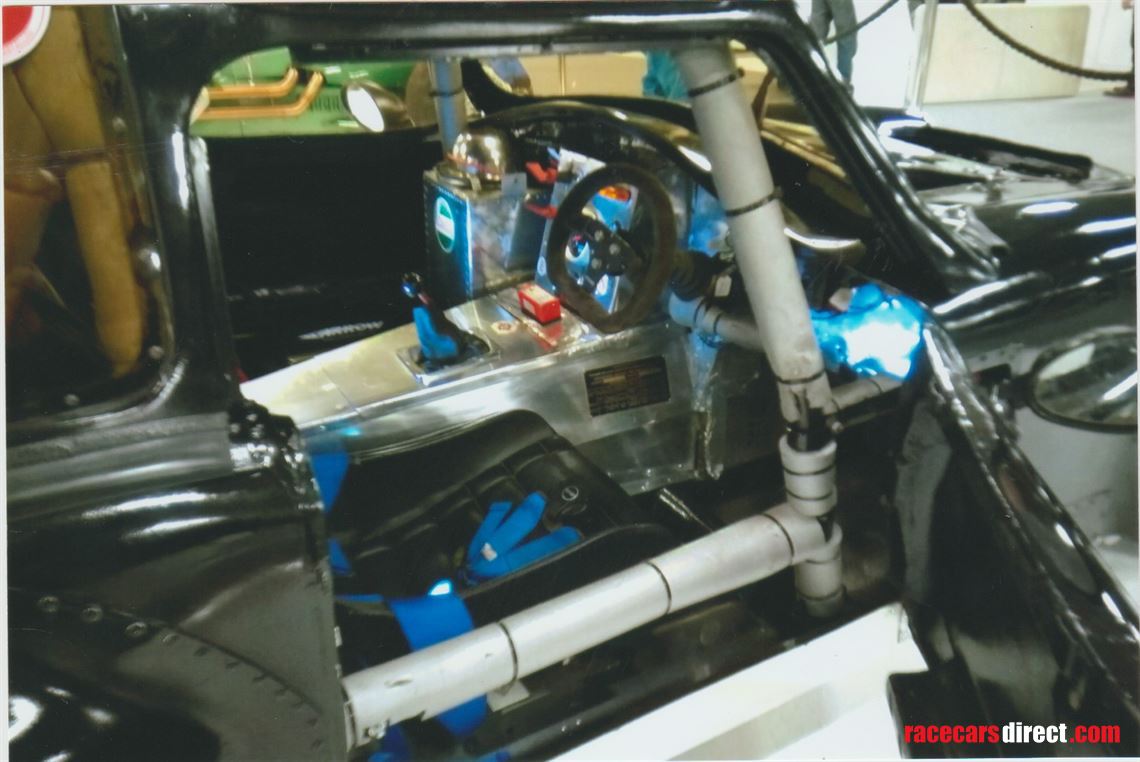 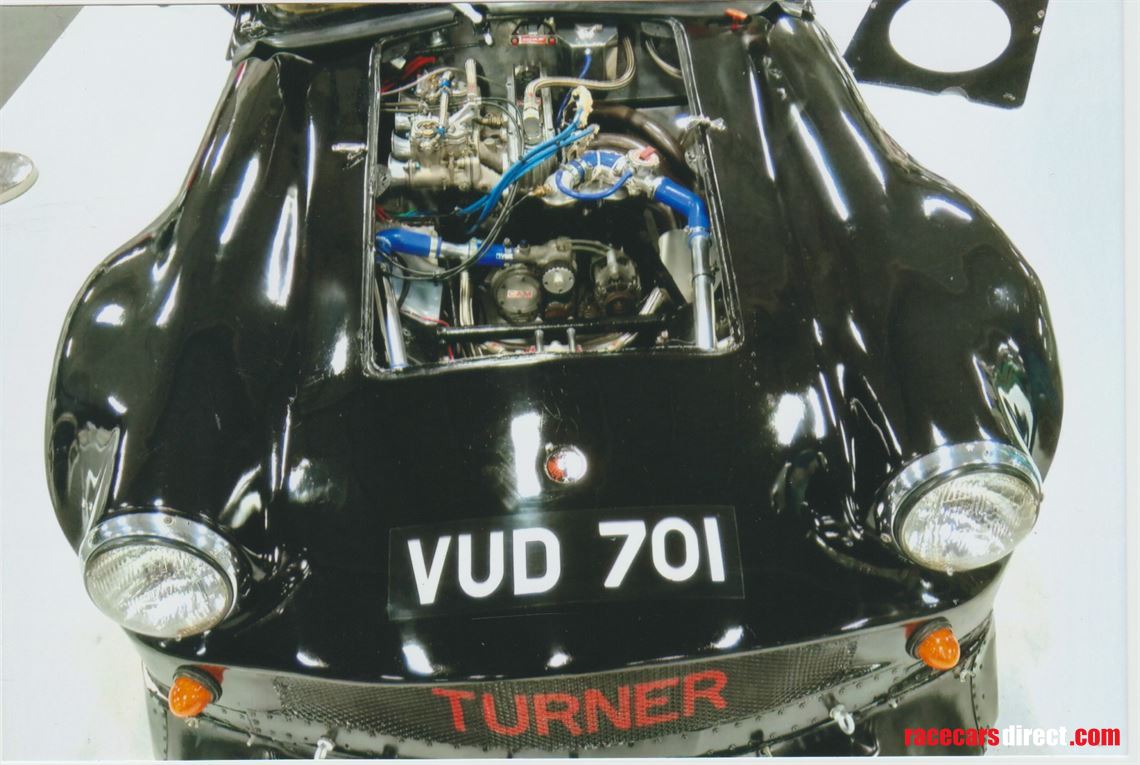 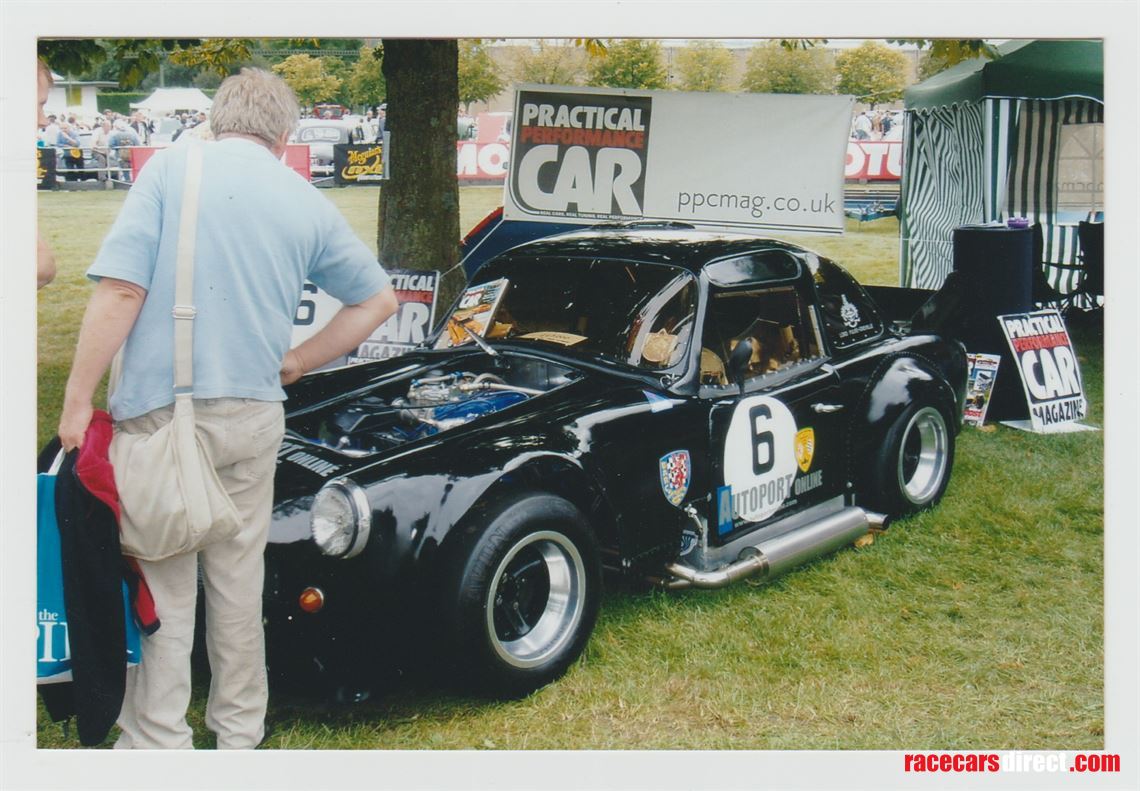 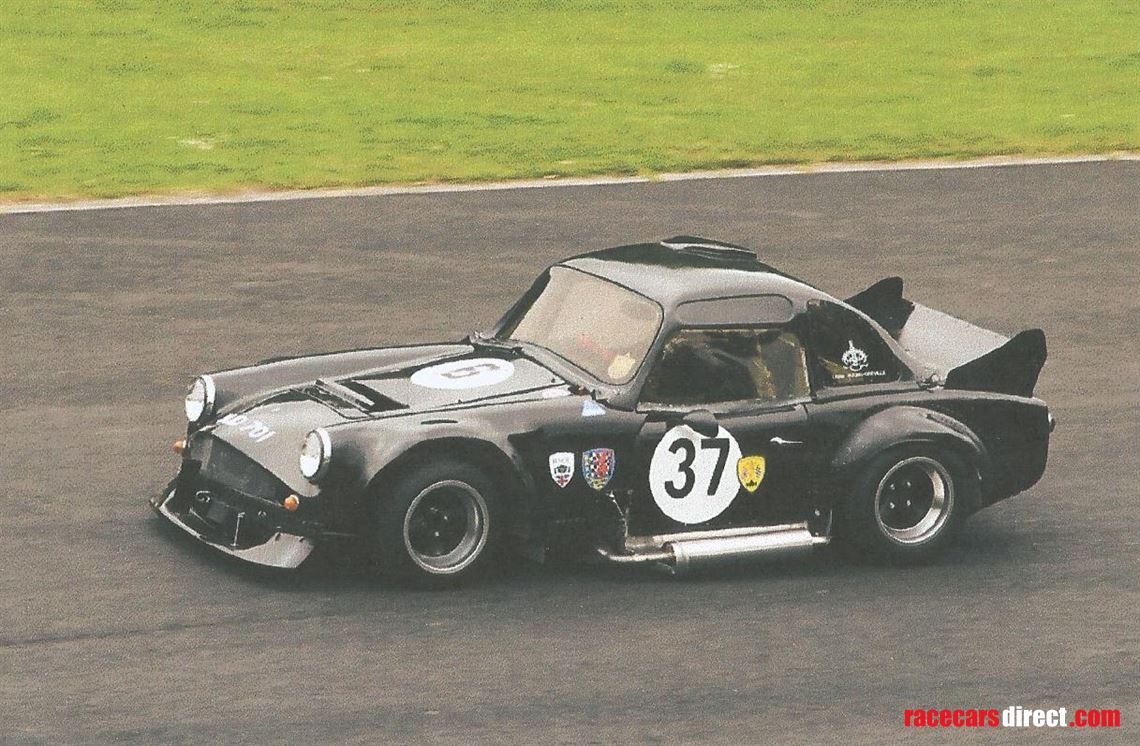 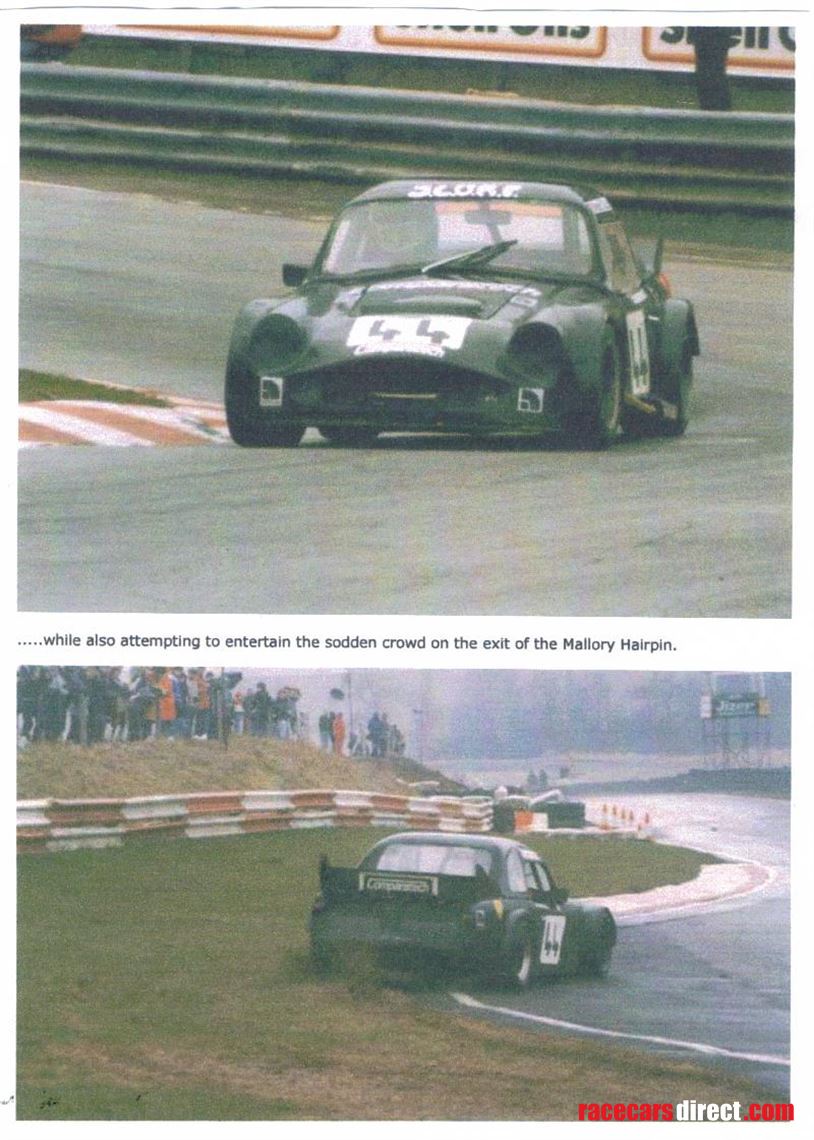 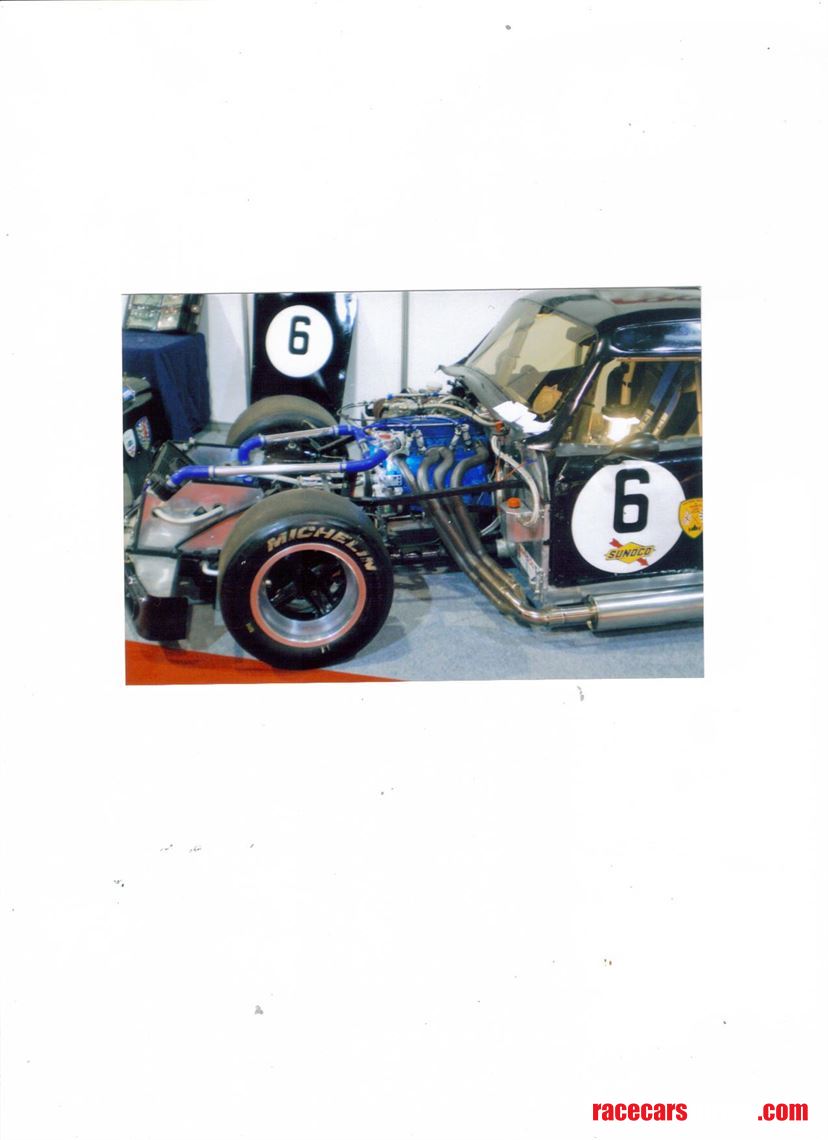 This stunning Modsports Race Car VUD 701 is known as the Ex John E Miles Turner. Built for the 1964 Autosport National Championship, John Miles won 15 races outright out of 17 and had two DNF's whilst leading. The car was developed throughout the 60's, 70's and 1980's to become a full blown spaceframed Modsports. Cosworth engines have always been developed for VUD 701 and this remains the case to date, with VUD 701 running the ultimate Cosworth Ford X/Flow all steel 1824cc Short Stroke screamer, developing 235bhp with 108 octane race mix fuel. It revs to well over 10,000rpm.

The car retains its original 1963 tubular steel type chassis with full Mallock space frame laid over. GT6 front end, 5/ linked Ford English axle. The hard top is the original 1963 as are the alloy doors. All panels are authentic to the cars development in the 1960's, 70's and 80's. All panels unclip to expose the workings and ease of access. It runs all Ford mechanicals, Cosworth developed engine, Quaife Dog C/R gearbox and five link axle. Bulkheads are alloy. One of the past owner drivers in 1968 made the back end in Kevlar, unheard of till later in the 1980's.

There is full documented race history, still holding numerous old lap and hill records for its class and overall from 1963..

VUD 701 is known as the fastest Turner in the world and alongside Tatty Turner, very Iconic. The car has a strong fanbase including the enthusiasts of the Ford Owners Club and other Ford Clubs who regard it as the Turner Ford.

The car has now been fitted with a front splitter, a rear defuser and 24v starting.

The package will also include a Luton Lo-Loader race car transporter where the car remains in the dry inside, at home and all events.

Fully equipped and ready for her new home. Available today! 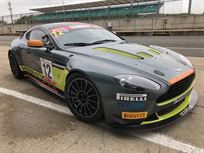