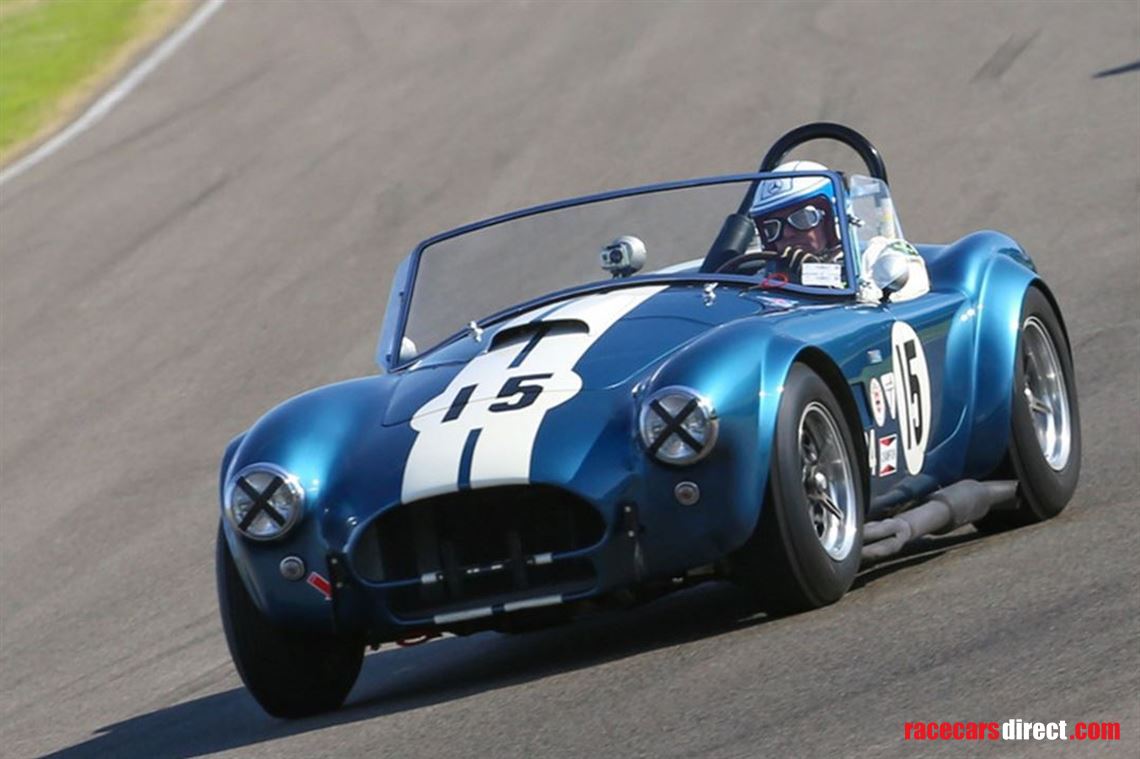 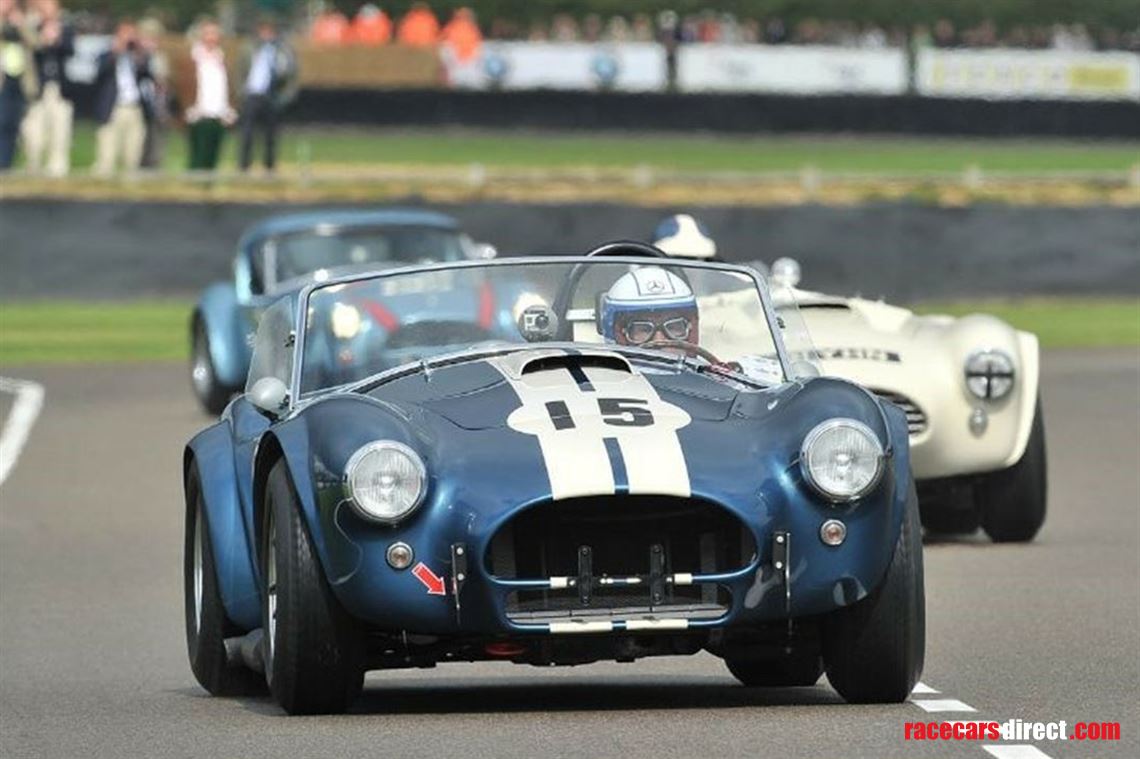 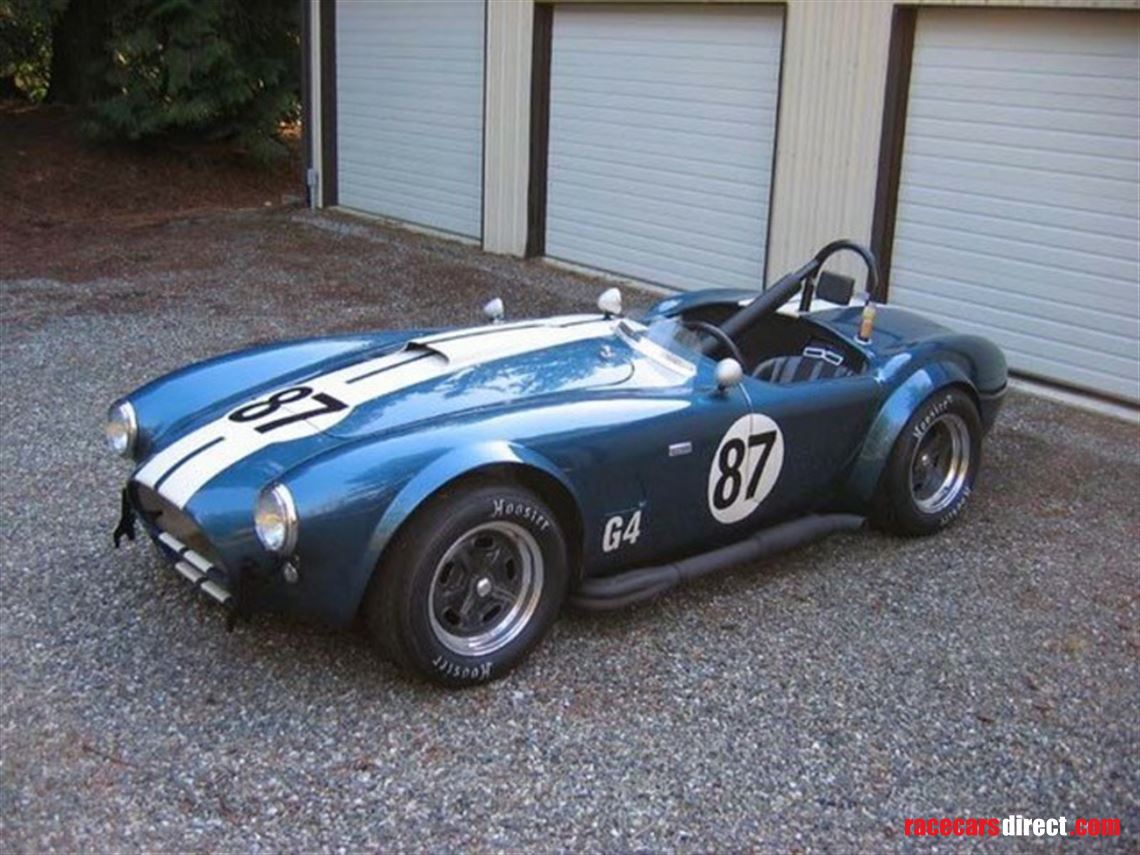 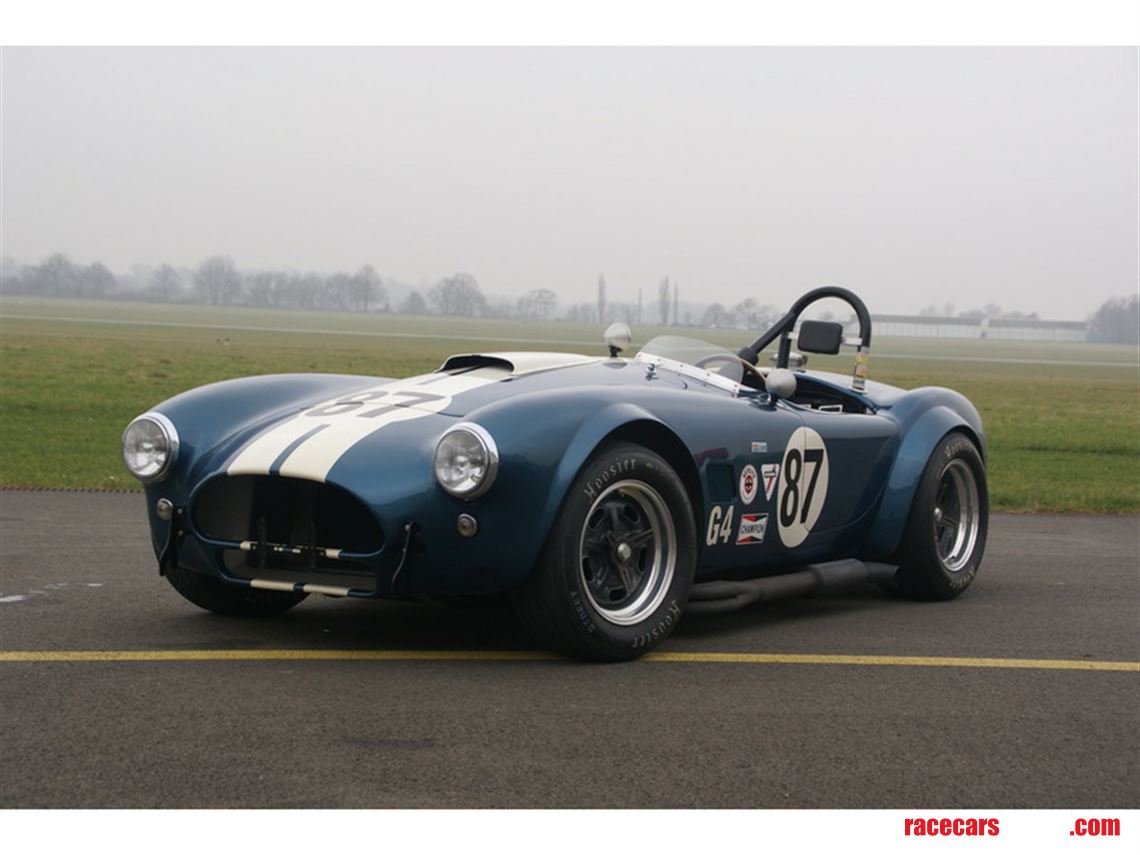 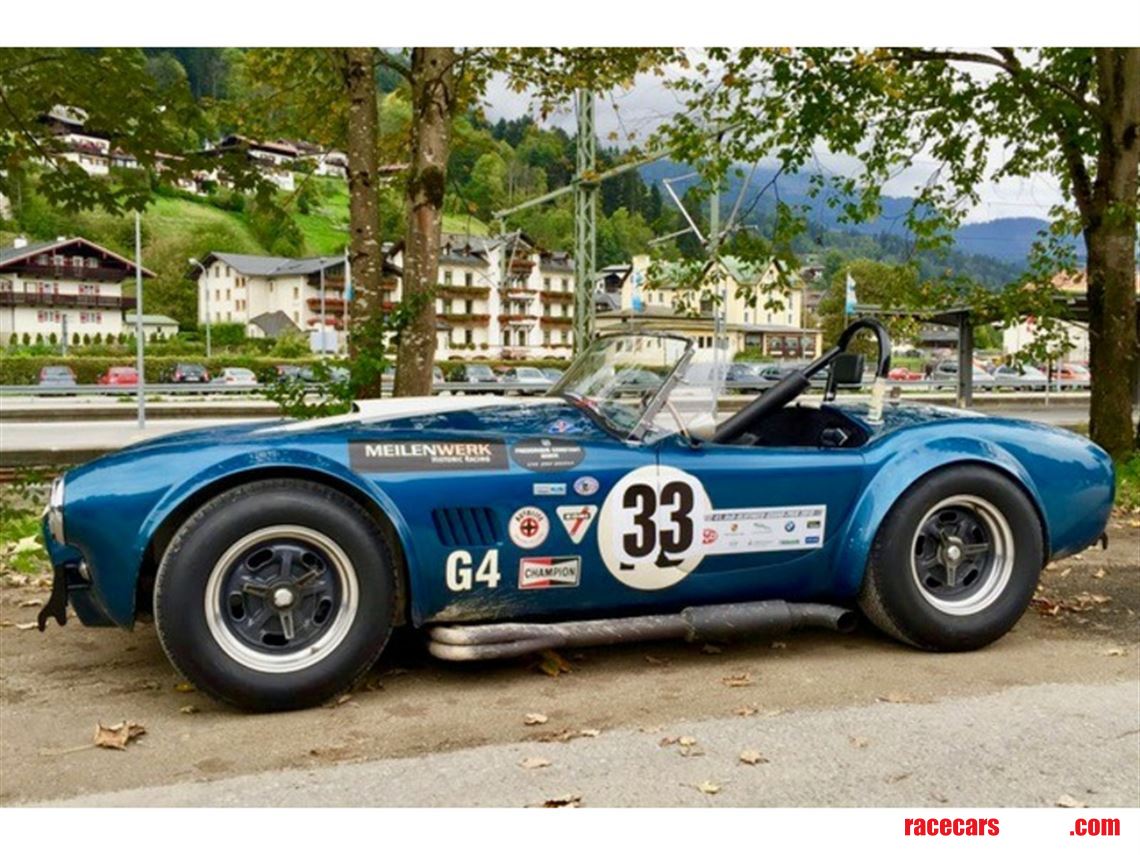 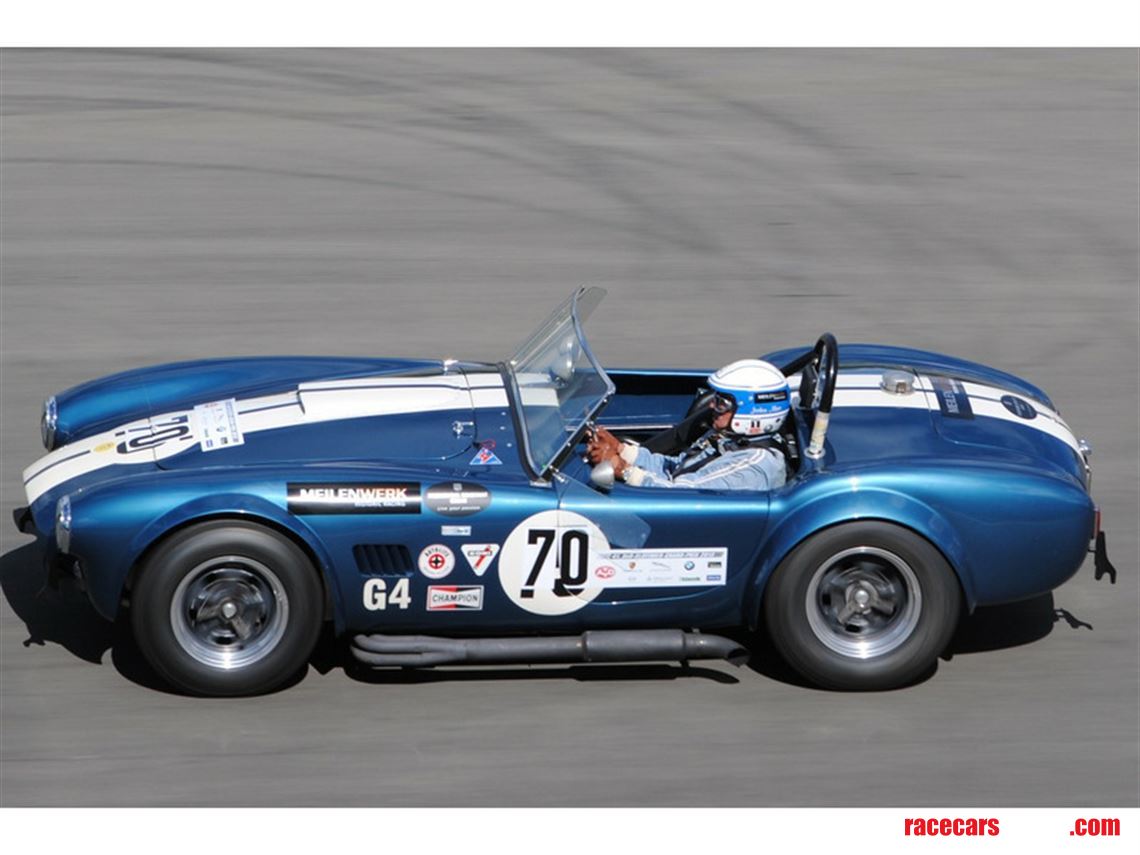 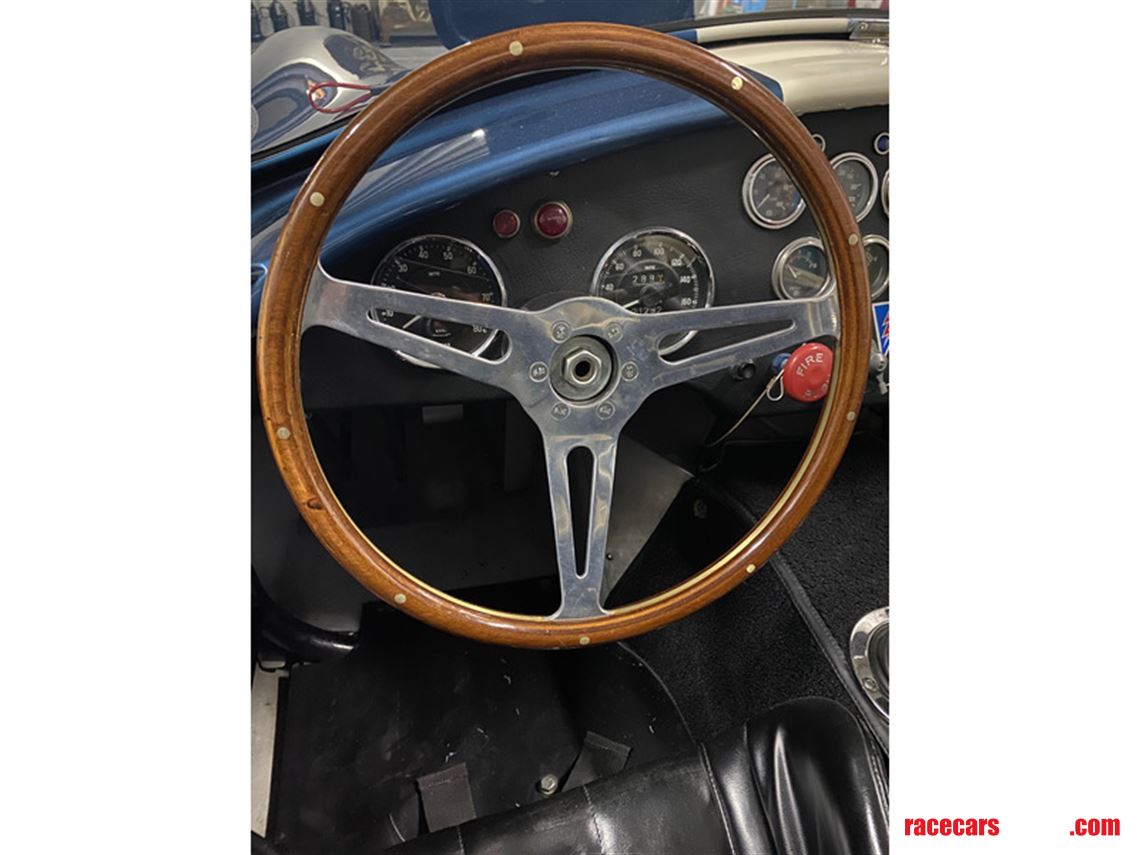 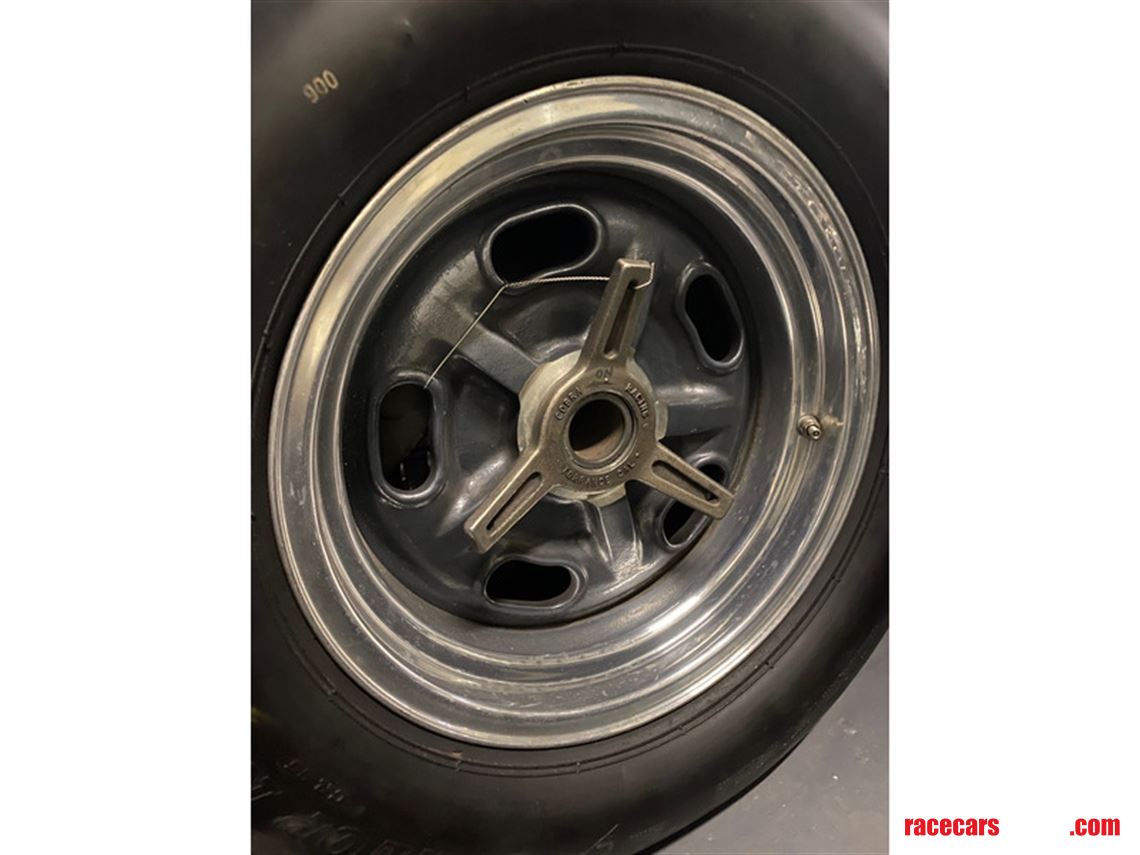 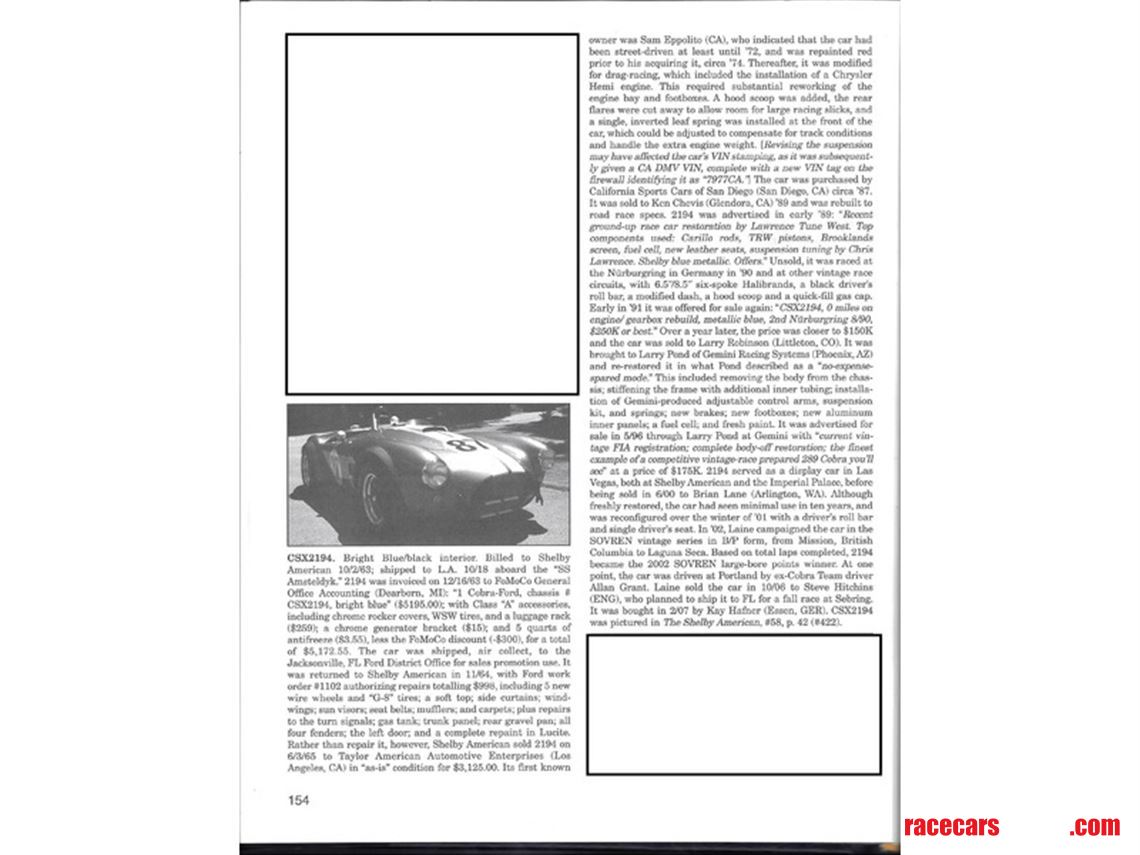 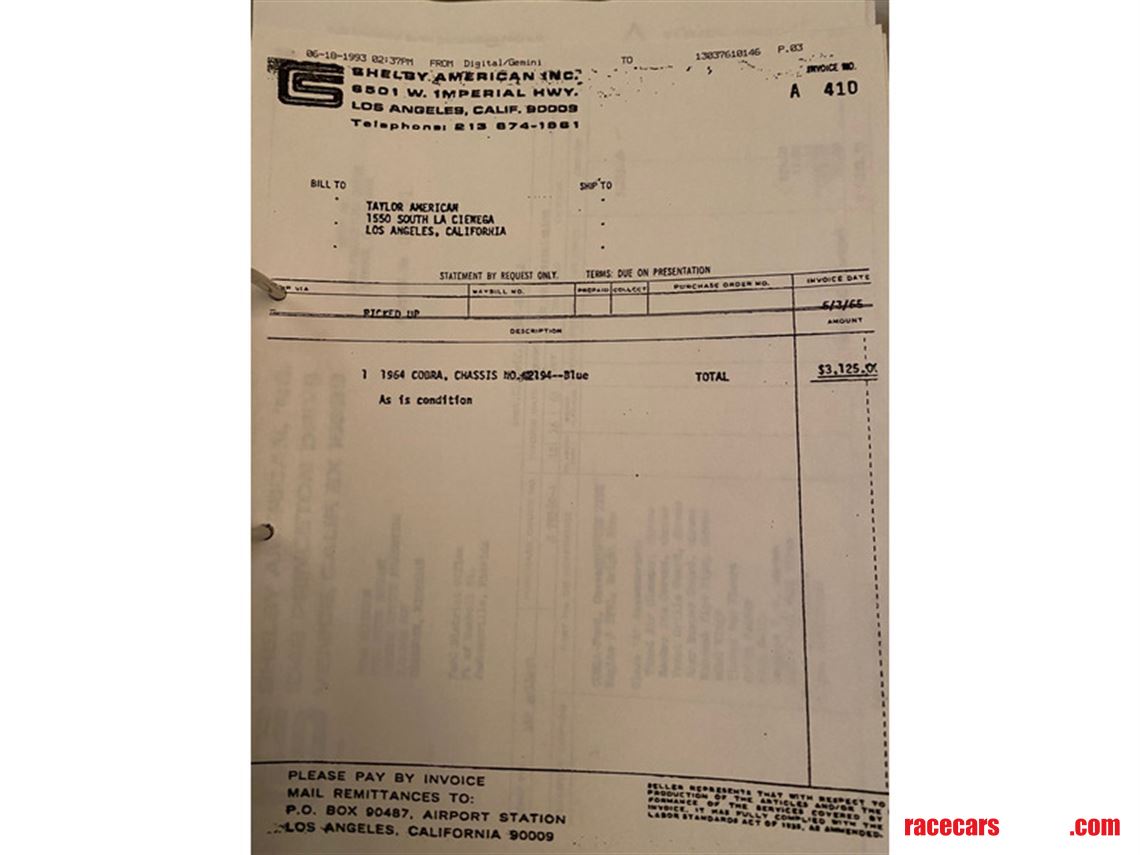 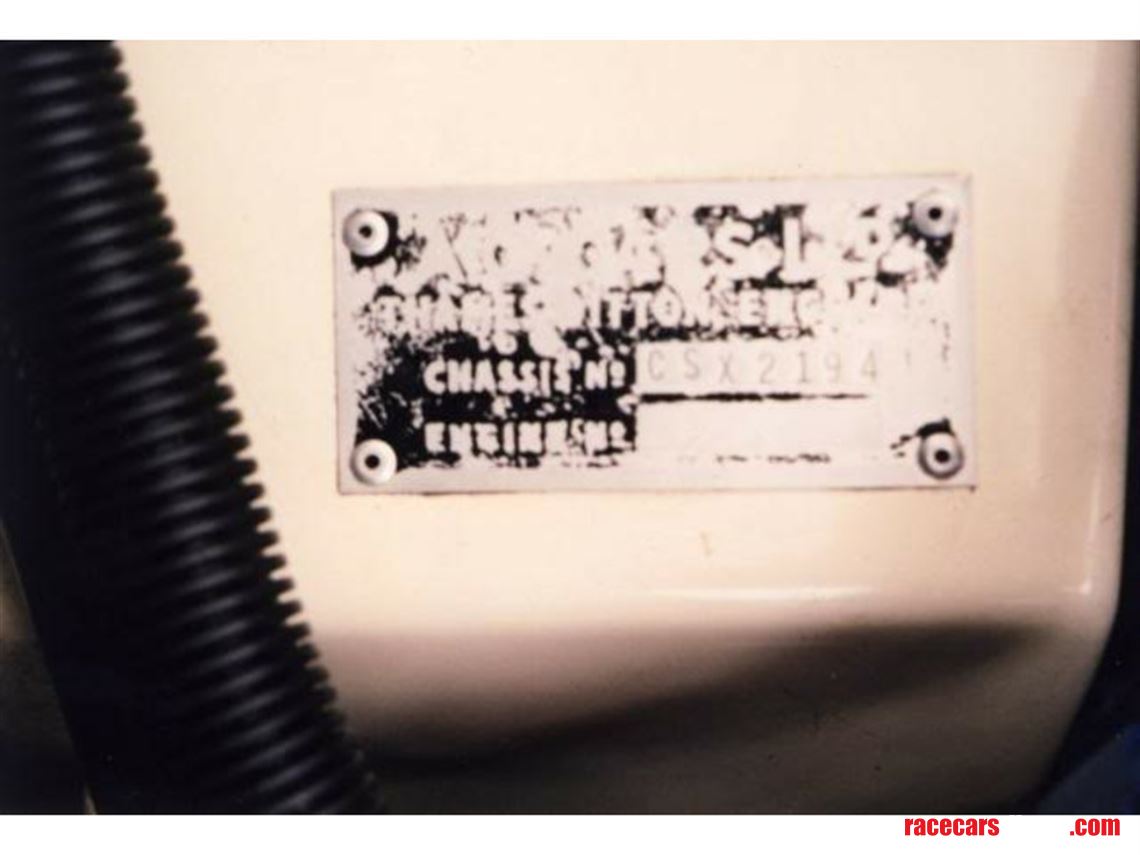 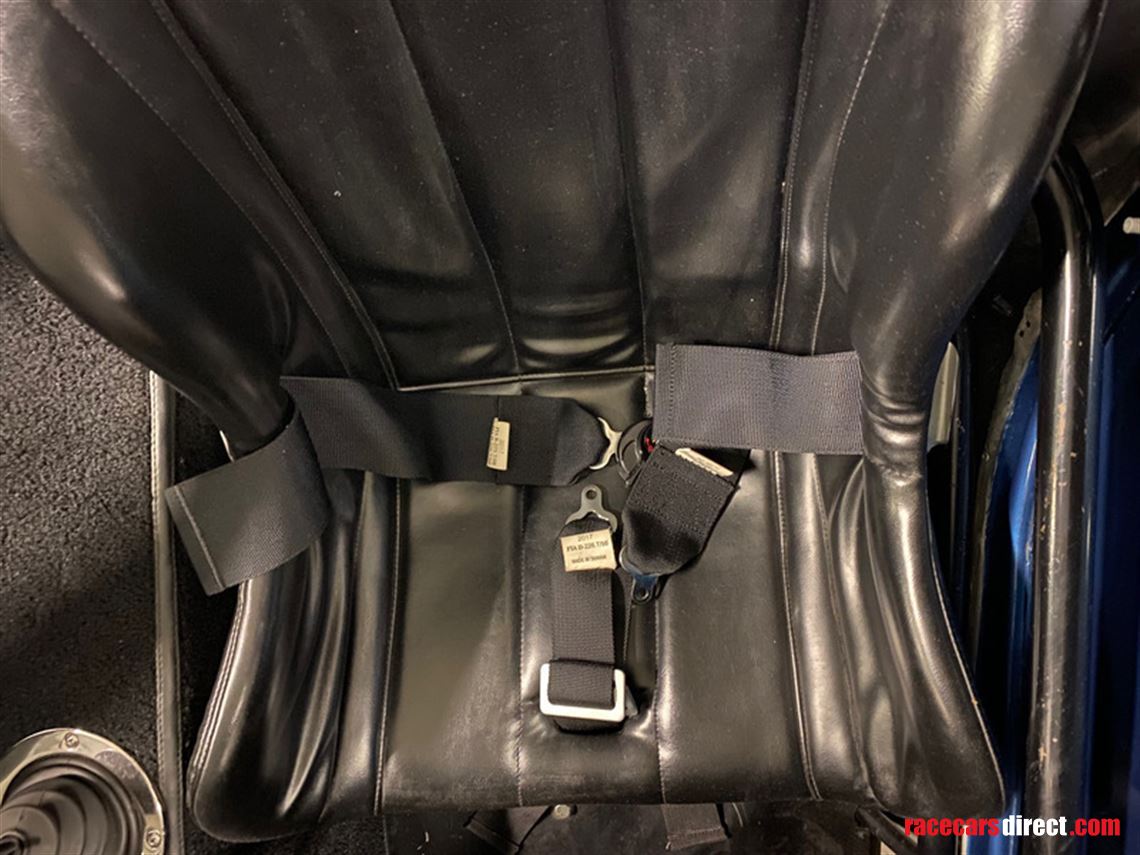 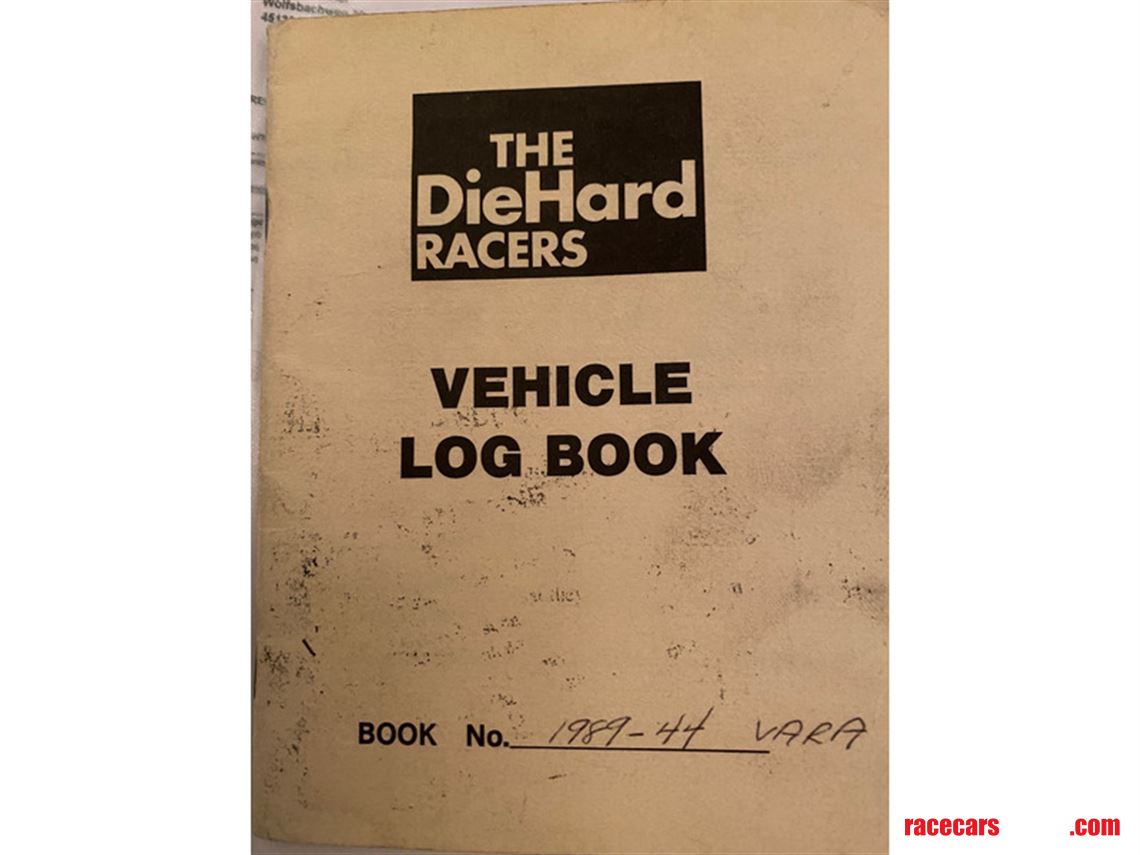 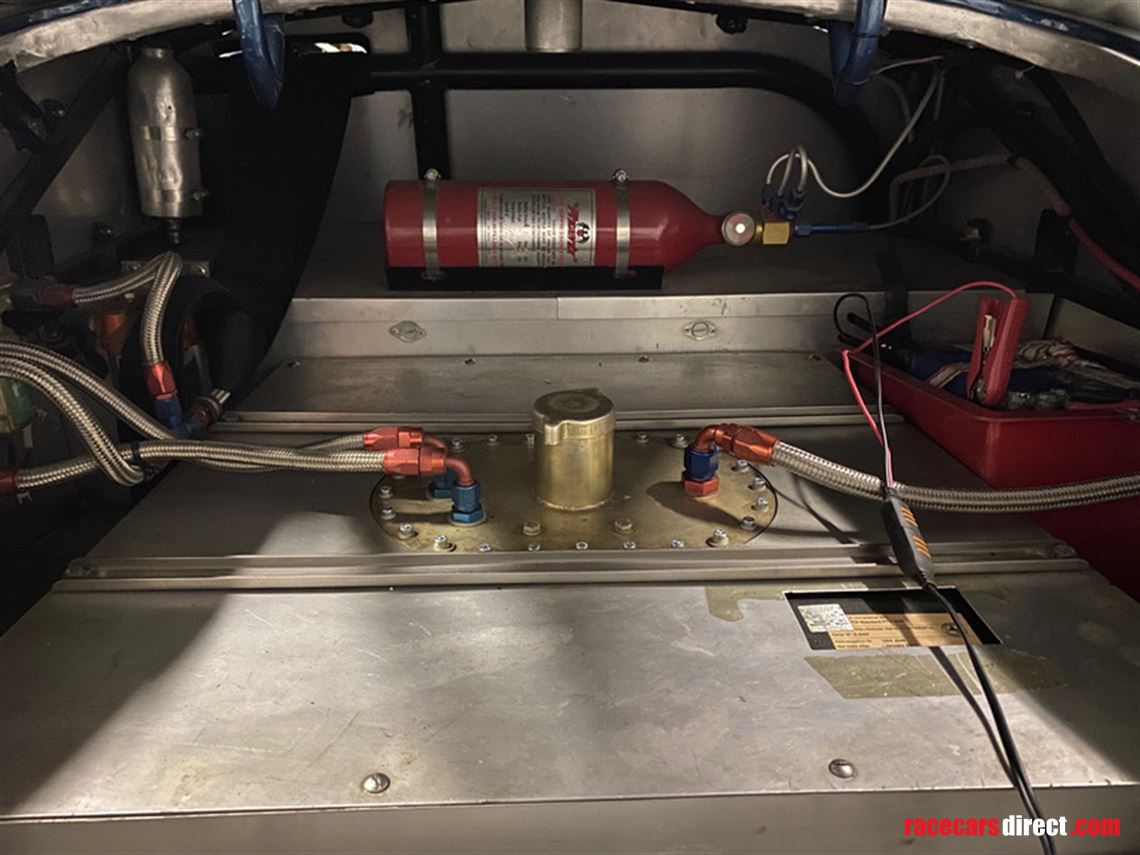 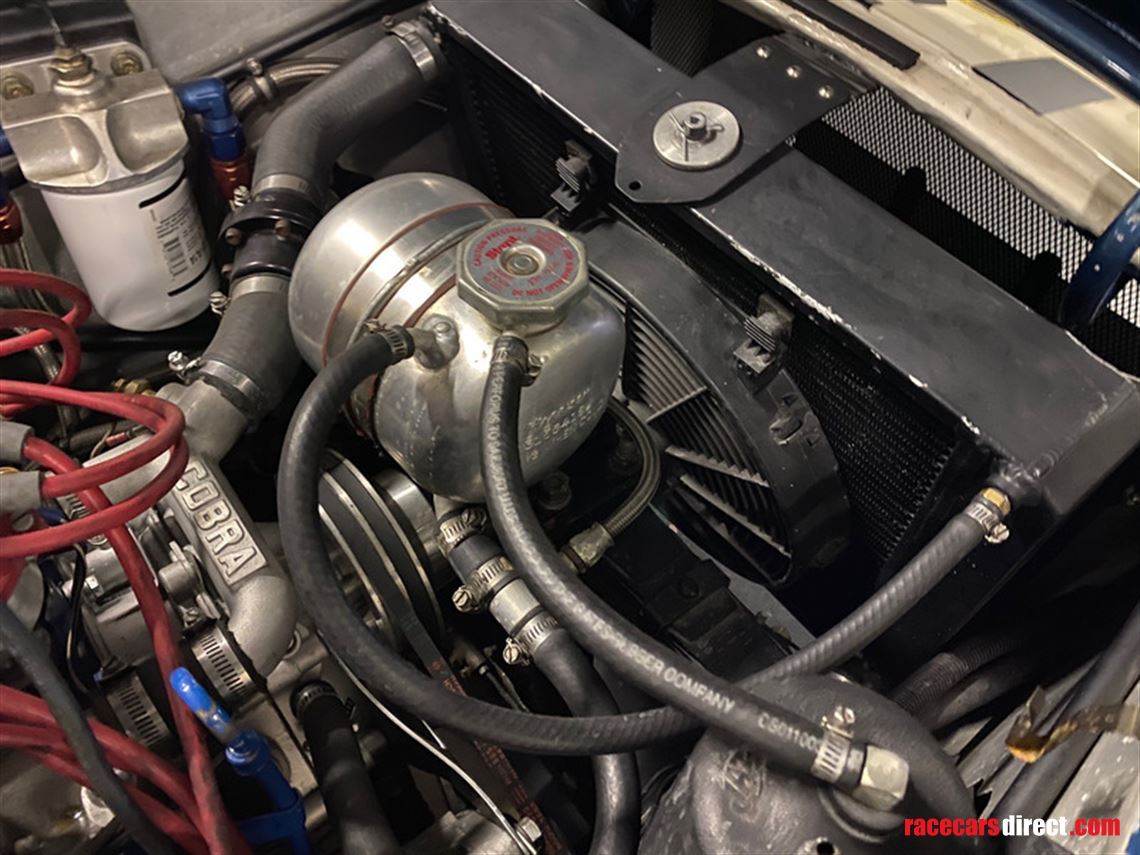 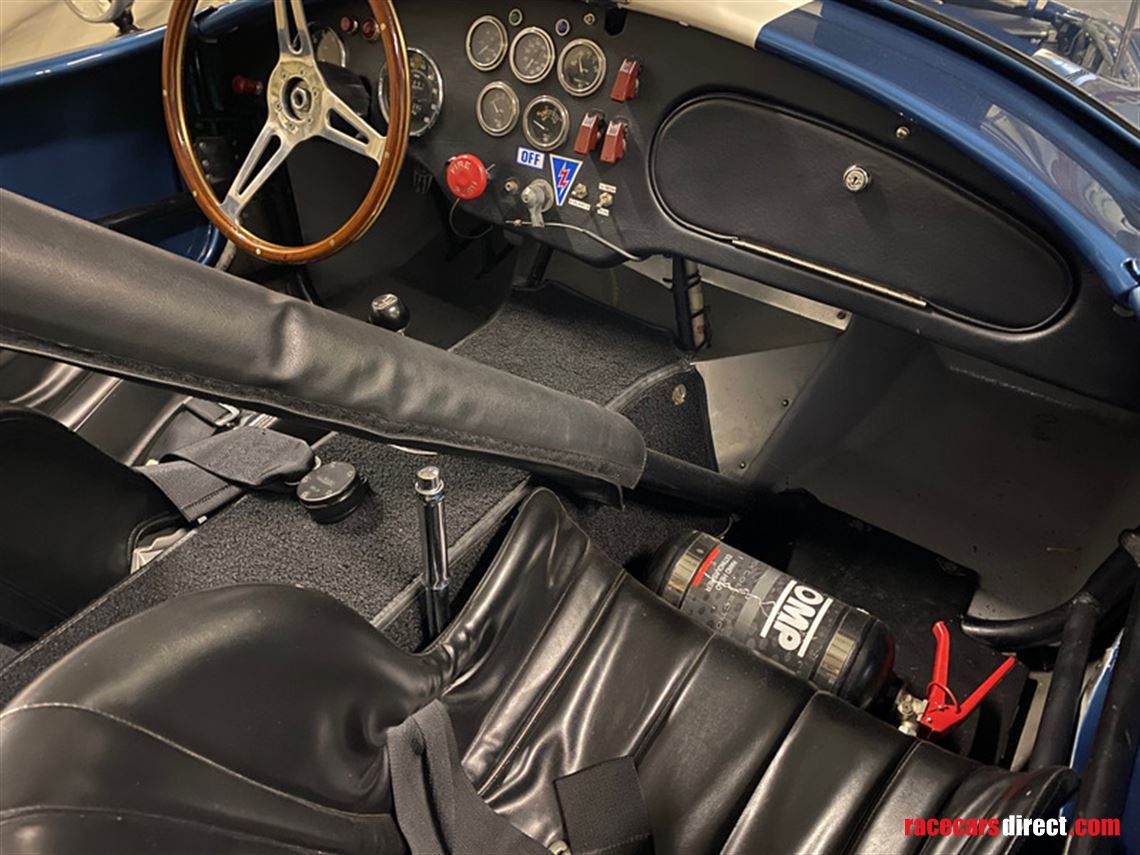 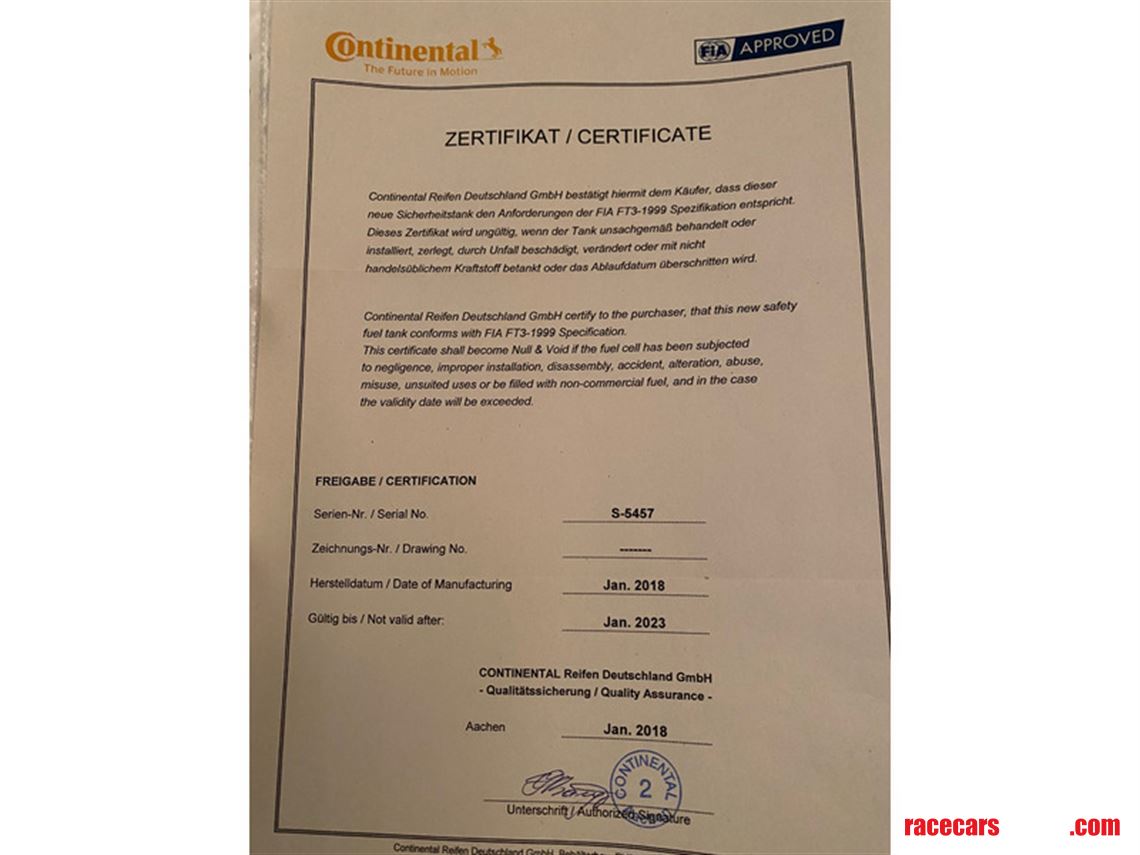 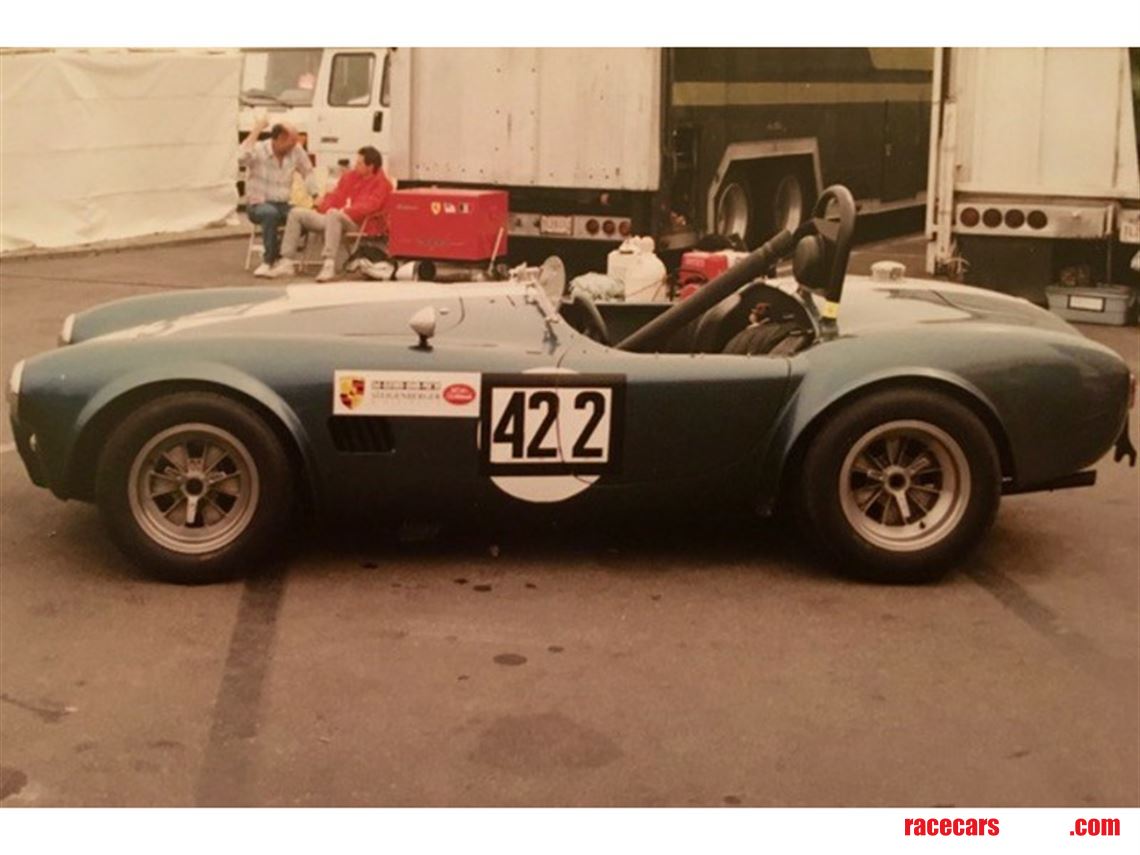 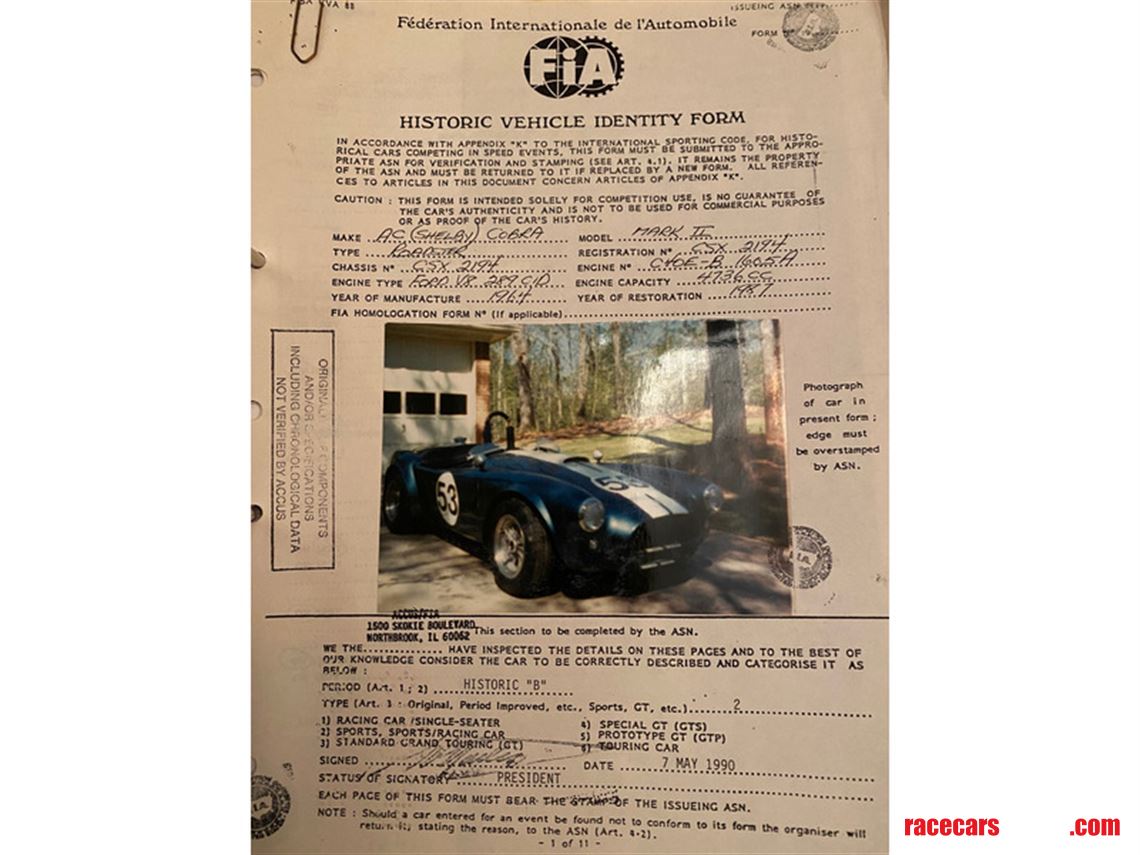 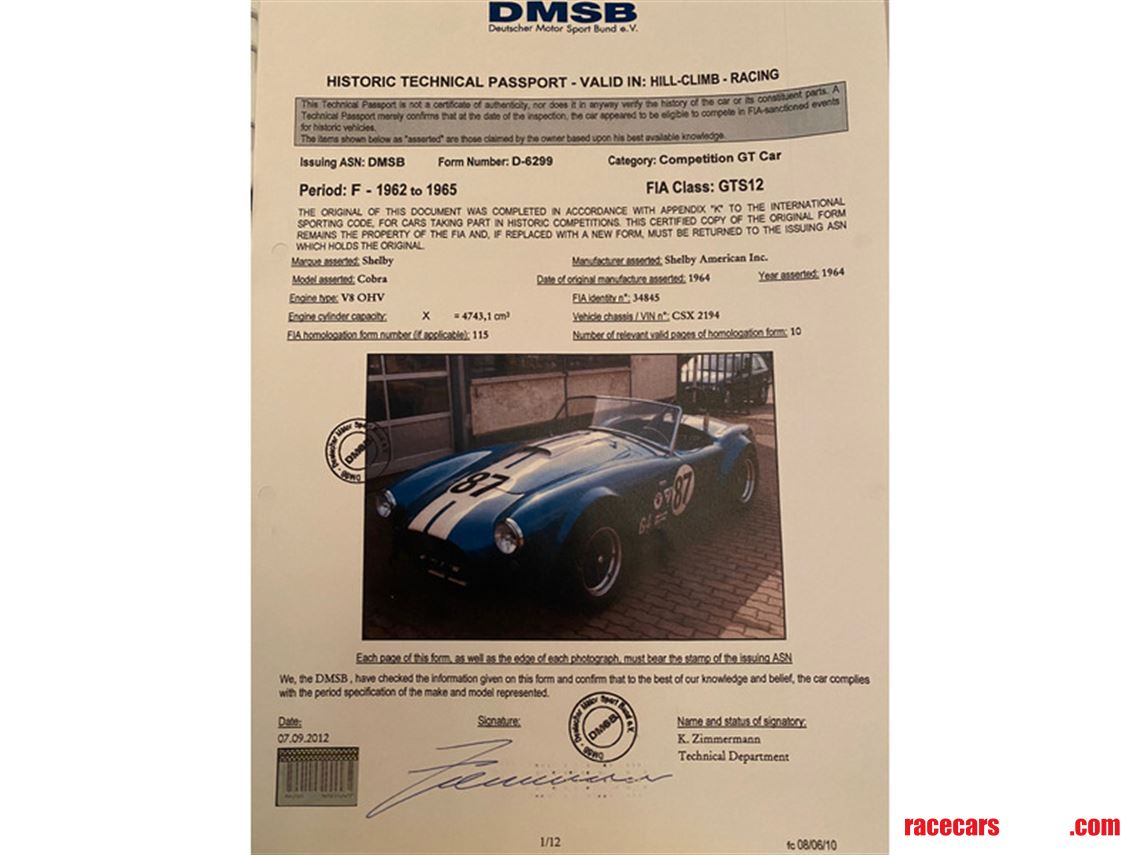 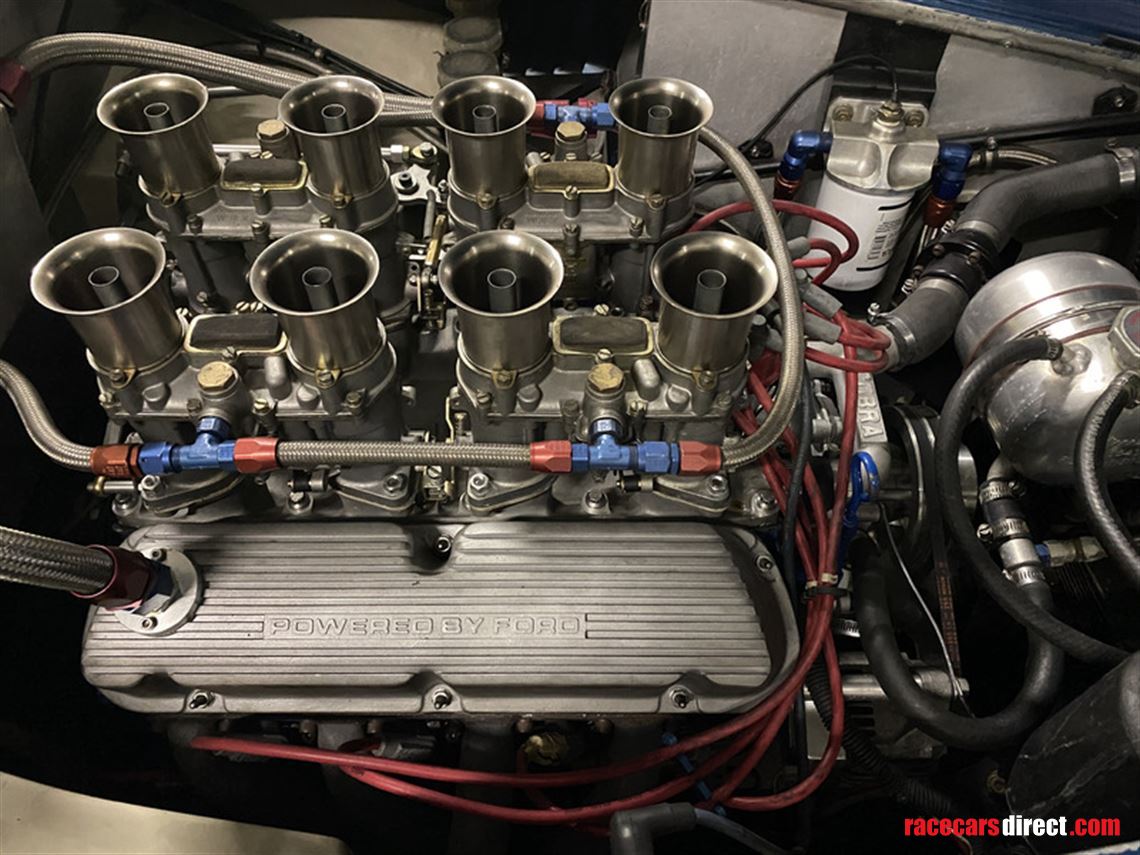 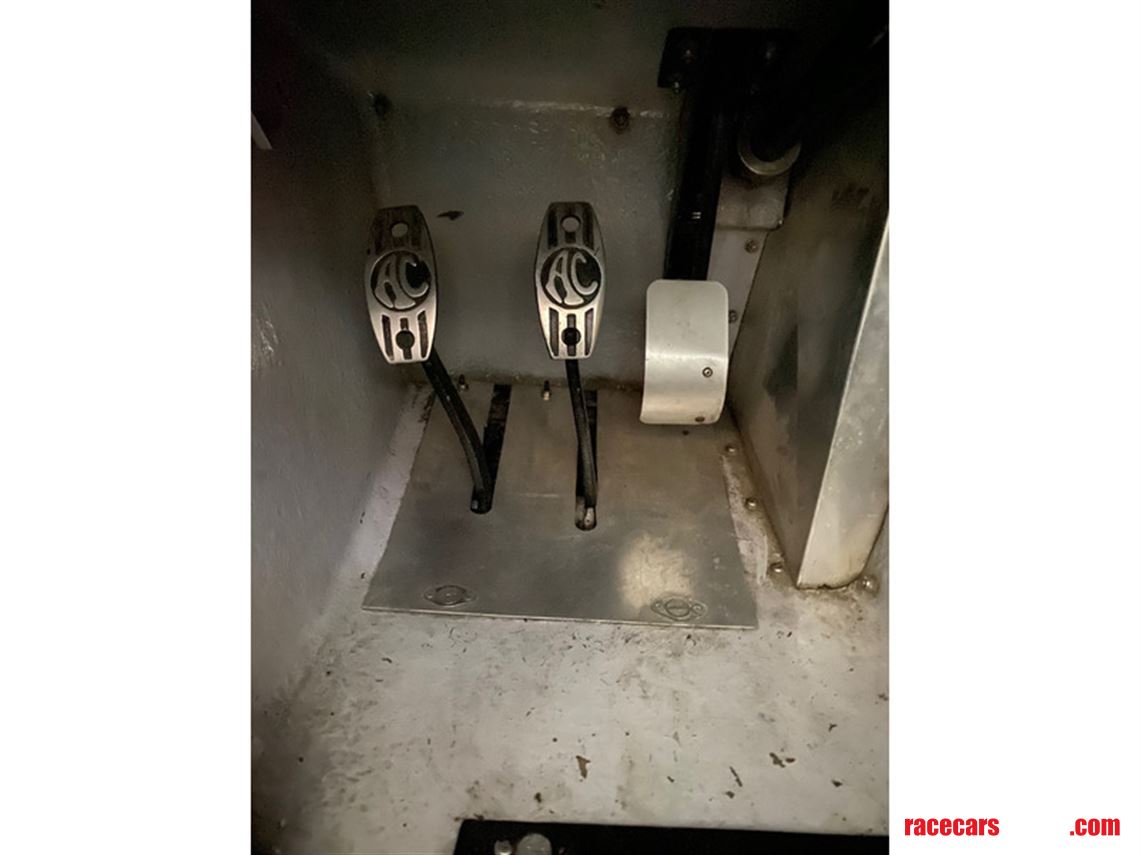 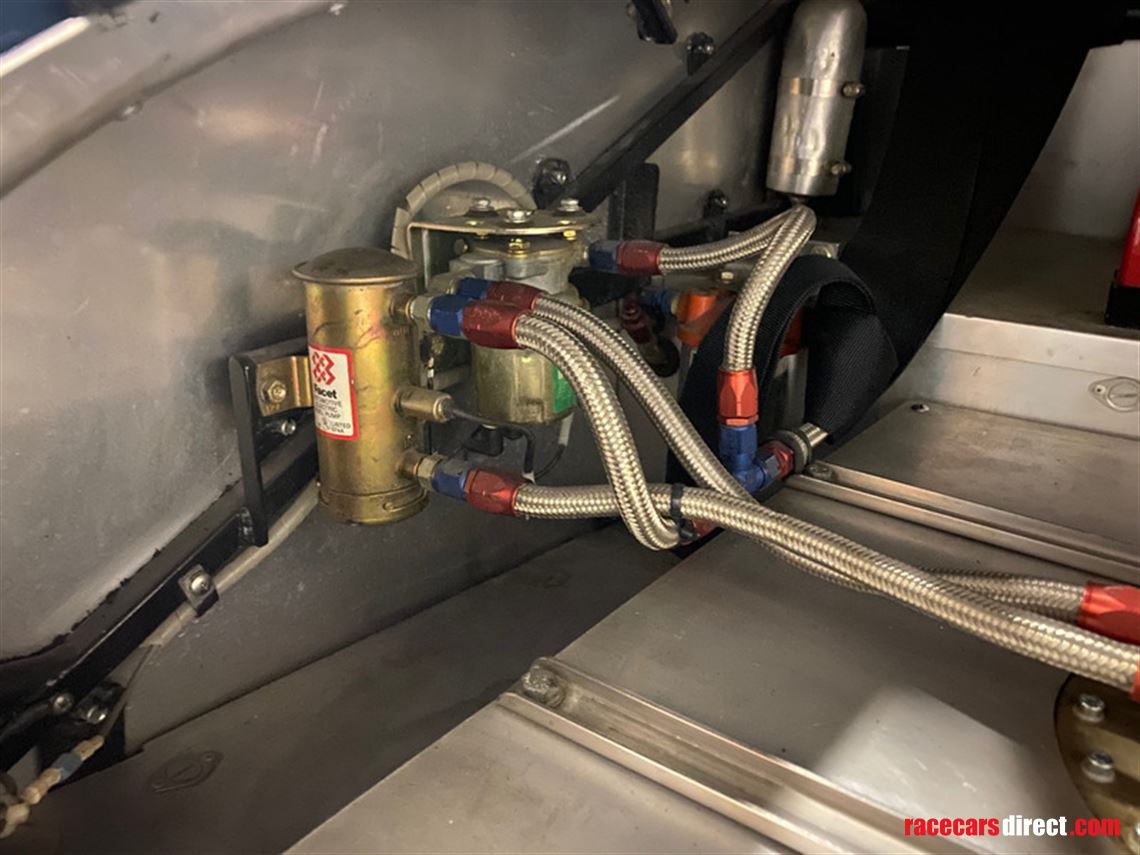 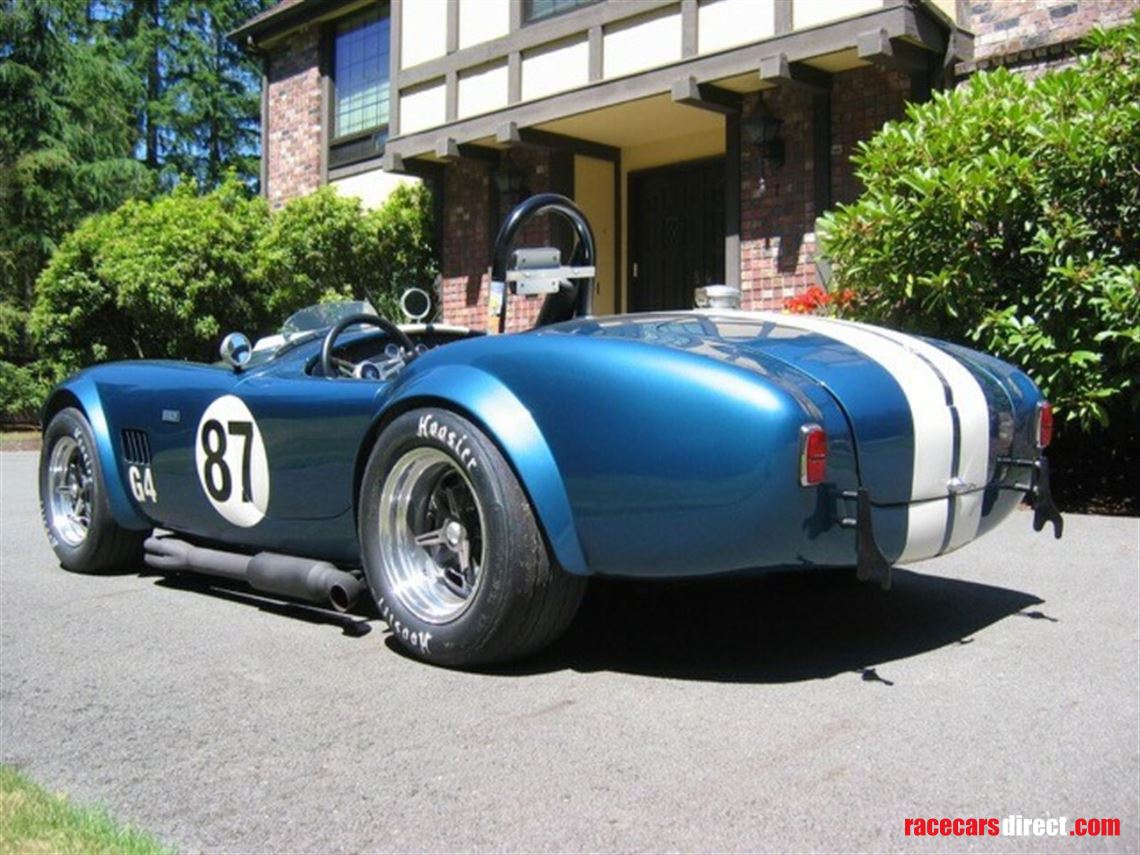 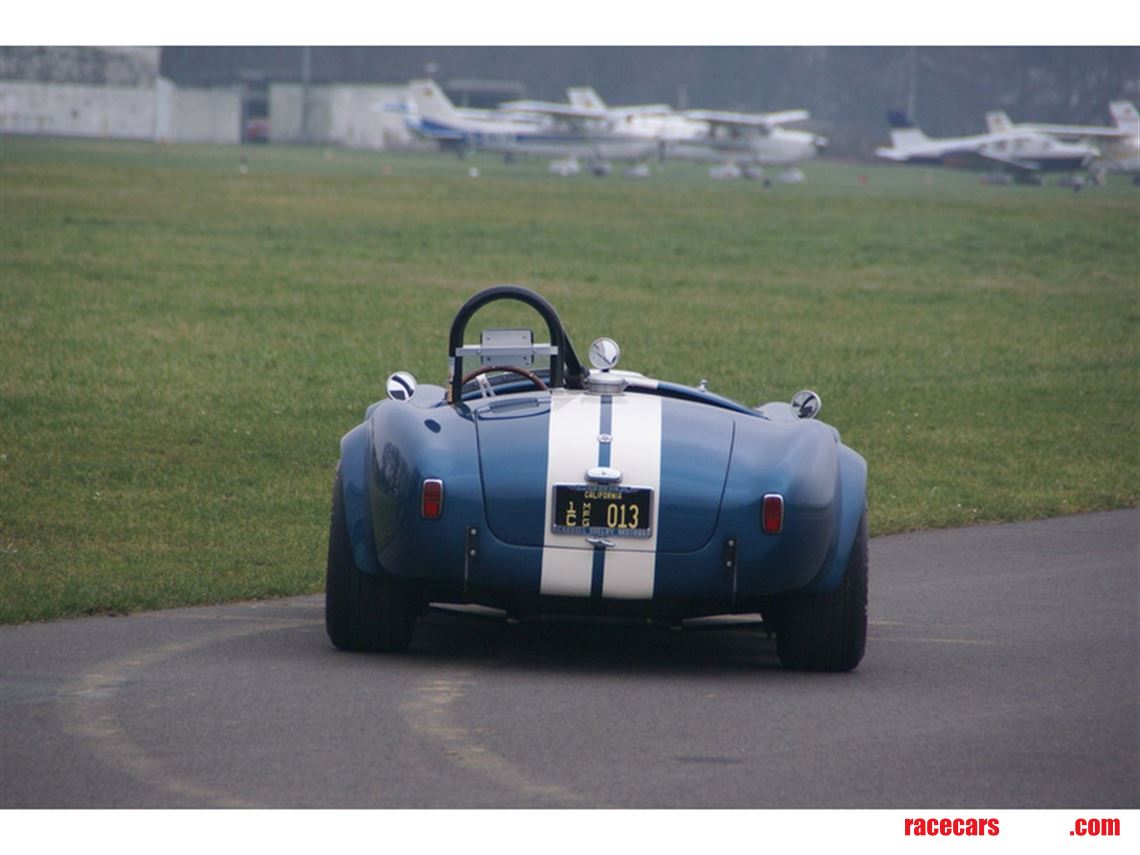 We have the pleasure to offer for sale this genuine 1963 Shelby Cobra 289 with chassis number CSX2194.

CSX2194 has continuous and clean history from new as documented in the Shelby Registry (see downloadable document). Although being modified for drag-racing in the 70ies, it was never crashed or badly damaged. Around 1985, the car was restored to road race specification by then owner Ken Chevis (Glendora, CA) who raced it in the USA historic scene and the 1990 Nürburgring Oldtimer GP. A few years later, CSX2194 was then completely restored again - with “no expense spared” - by Gemini Racing Systems (Phoenix, AZ) after which it was displayed at Shelby American and the Imperial Palace in Las Vegas where it was acquired in 2000 by Brian Lane (Arlington, WA. Lane added a roll-hoop and race seat and raced the car on the West Coast of the USA after which he sold the car to Steve Hitchins (UK) in 2006 who sold it the following year to its current German owner. For the past 10+ years CSX2194 has been used sparingly at selected road/rally events and historic races such as the Shelby Cobra race at the Goodwood Revival in 2012 where it was driven by none other than Jochen Mass.

This guardsman blue Shelby 289 Cobra exudes wonderful patina acquired since its restoration about 30 years ago and is in excellent condition throughout. The car has been looked after by Torsten Schwartz of Total Performance who rebuilt the engine - delivering 410 bhp - in 2014 while the FIA fuel cell was renewed in 2018. The car has old FIA HTP papers from 2012 which need renewal and is road registered in Germany. CSX2194 can either be used as-is by its next lucky owner or it can easily be updated with a hardtop, roll-cage and some further race preparation to turn it in a competitive FIA Shelby Cobra eligible for all the prestigious events such as Le Mans Classic, Goodwood Revival etc..