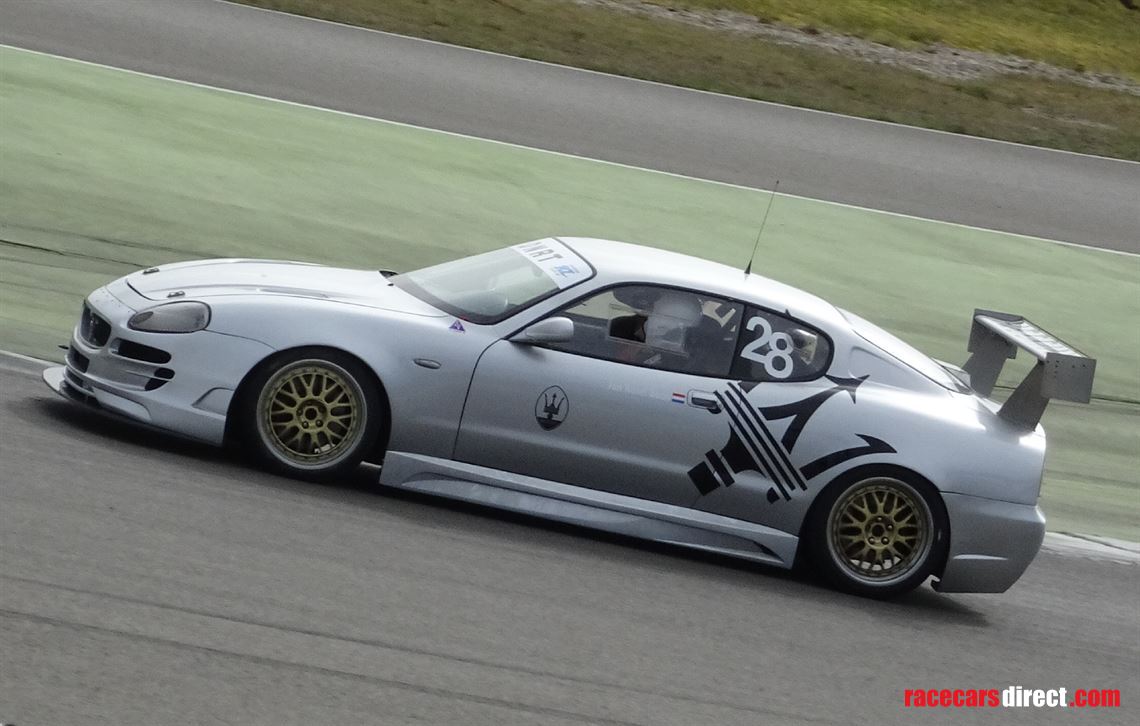 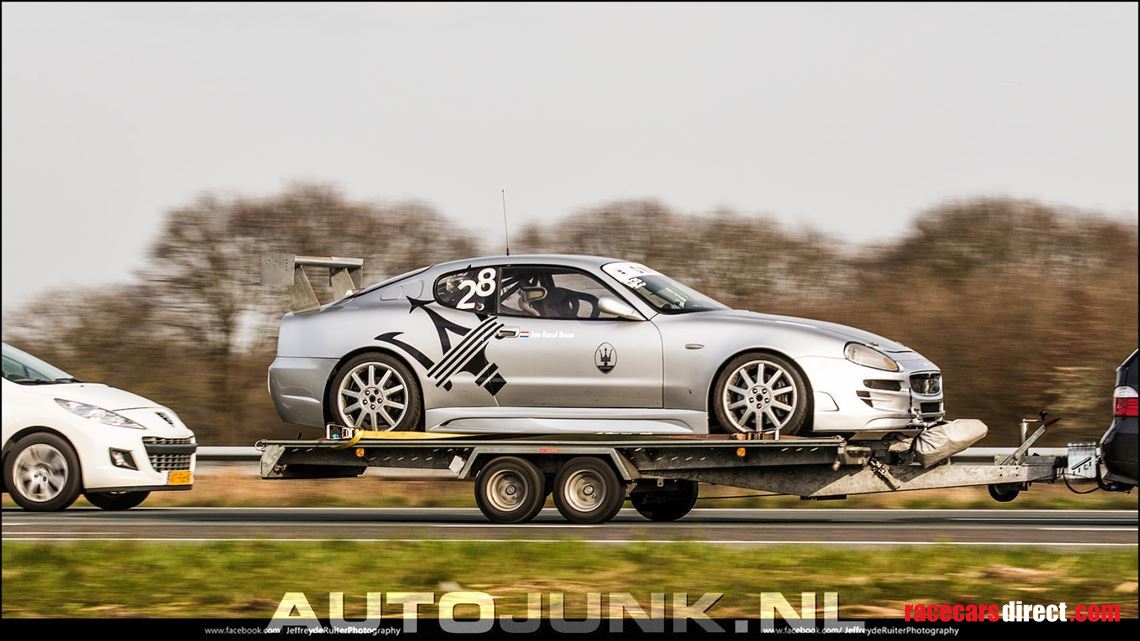 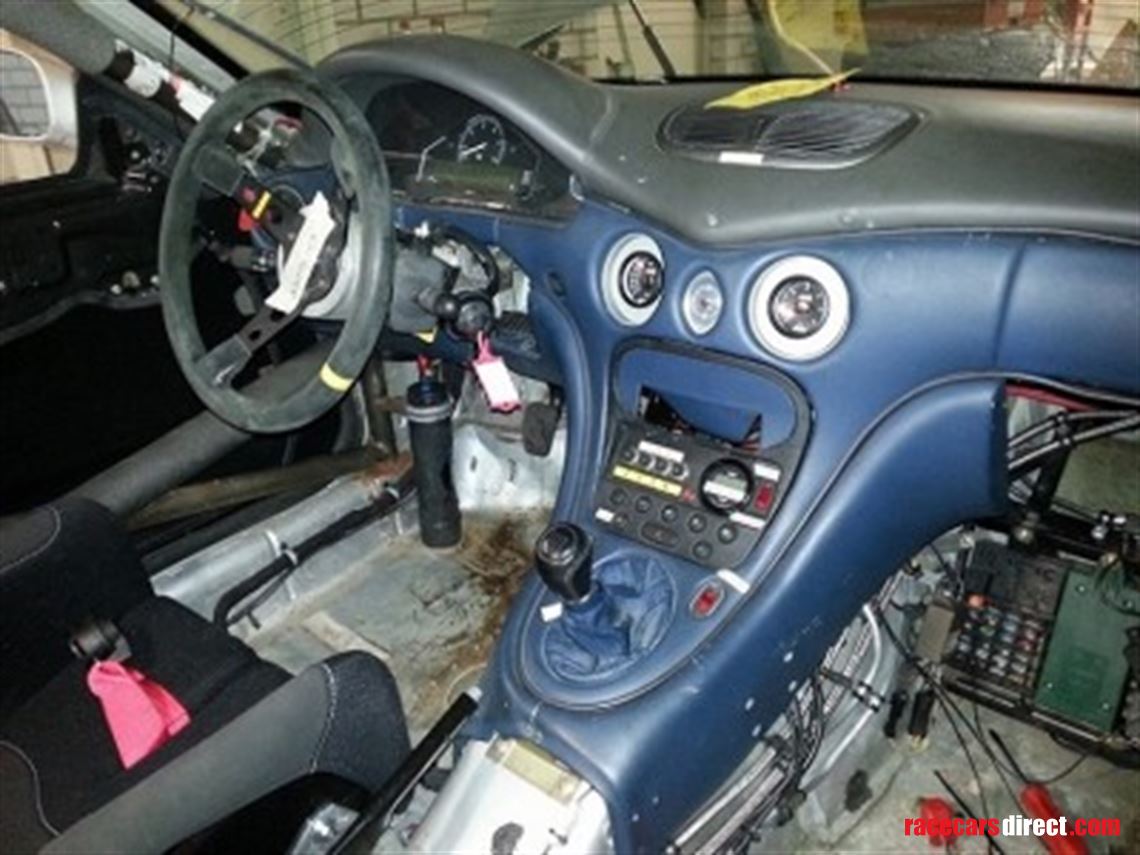 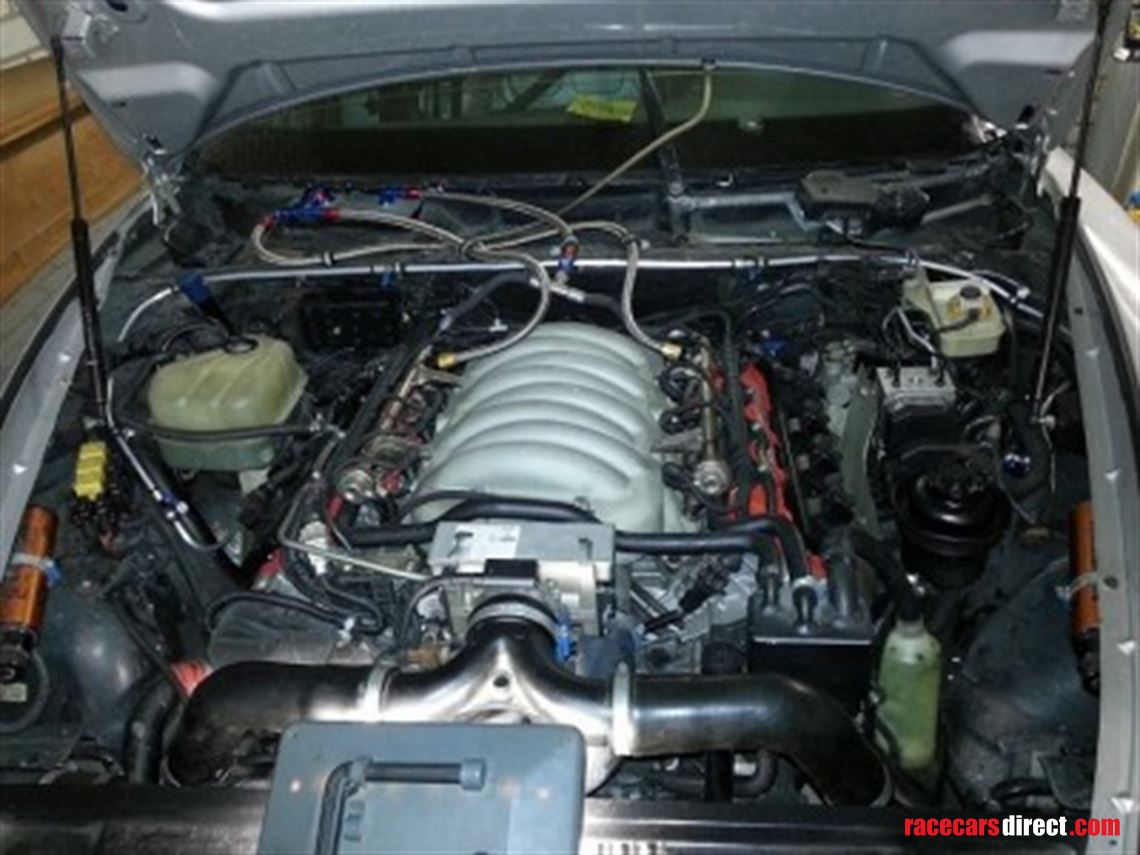 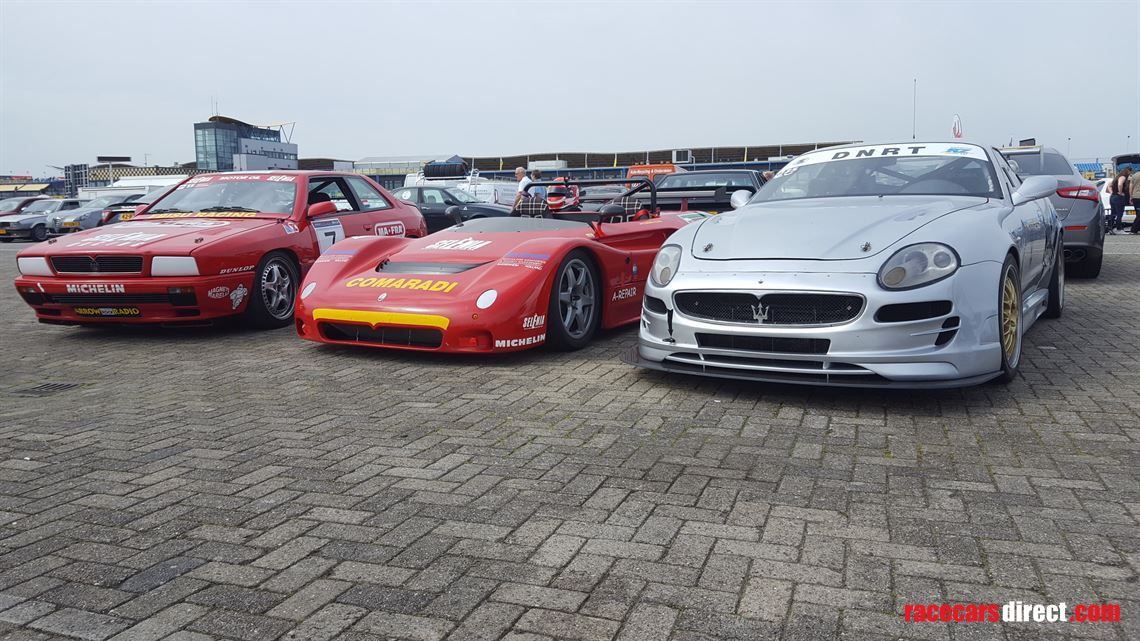 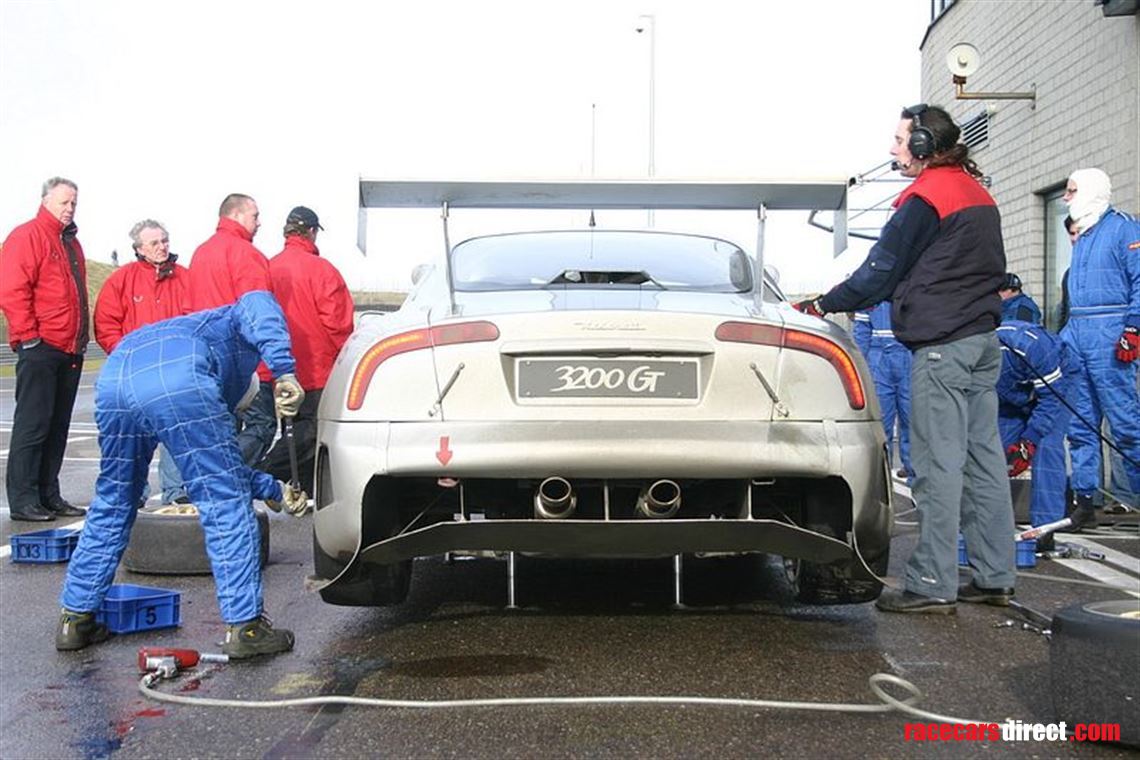 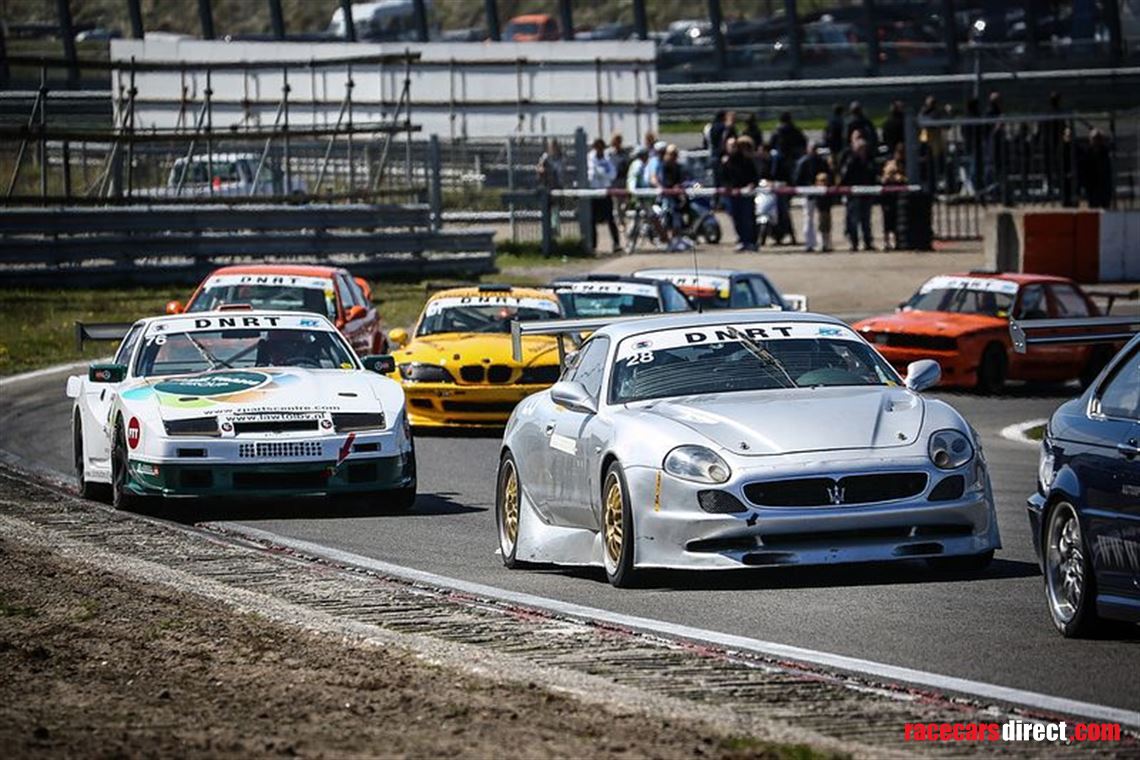 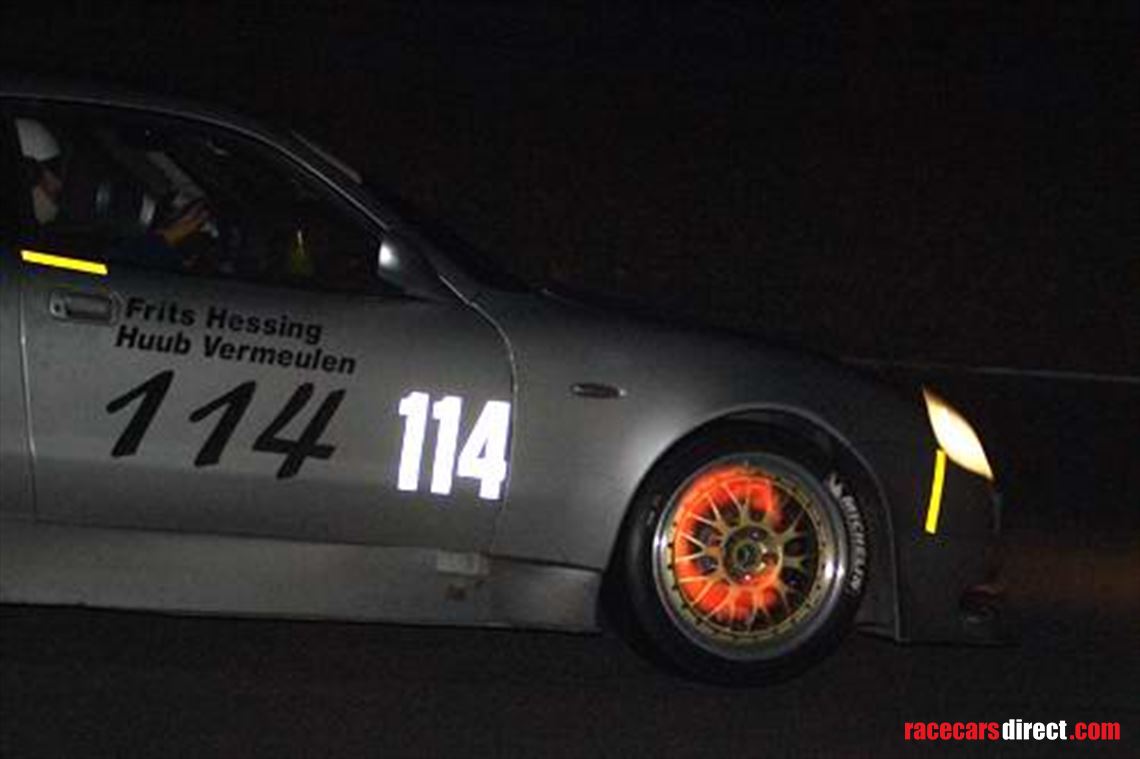 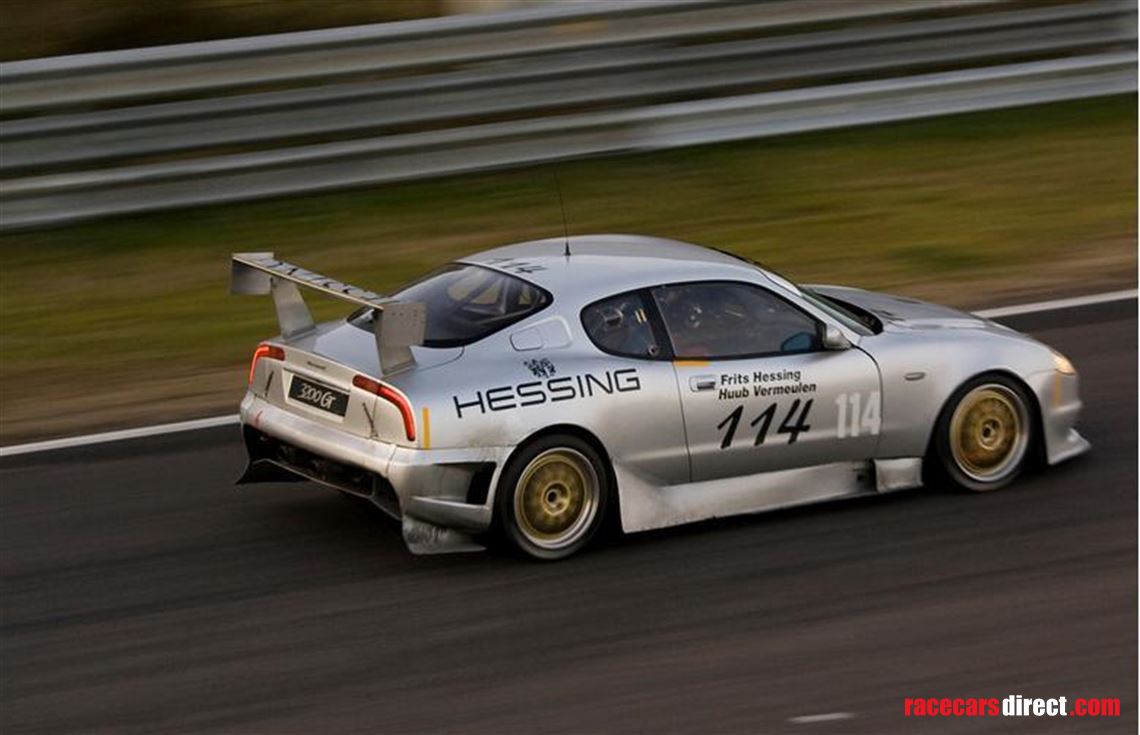 This is the former race car of the Dutch Maserati importer Hessing. The car was made in 1999 (chassis 000059) and transformed from a new showroom car into a race car in early 2000. So this has never been a road car. All documents and race results from day one are kept. Hessing campained the car from 2000 till 2008 in the Dutch winter endurance championship. For the last race in 2008 the engine was rebuild with new cilinder liners and pistons. After their bankruptcy in 2010 I was able to obtain the car and drove three club races and multiple track days with it. I am sure that I will regret the sale after a couple of years, but there is an other project sitting in the corner for the last ten years.

With the car comes a nitrogen bottle and lance to operate the air jacks, two sets of origial Maserati  wheels and one set BBS wheels, some brake callipers, springs and minor stuff plus all documentation. Also included in the sale is the 2014 tilt bed trailer as shown in the picture.

Picture 1-5 show the car as it is today.

€27500 fixed price, questions for the lowest price will not be answered.

thousands spent to build to its current state, folder full of bills and other info.