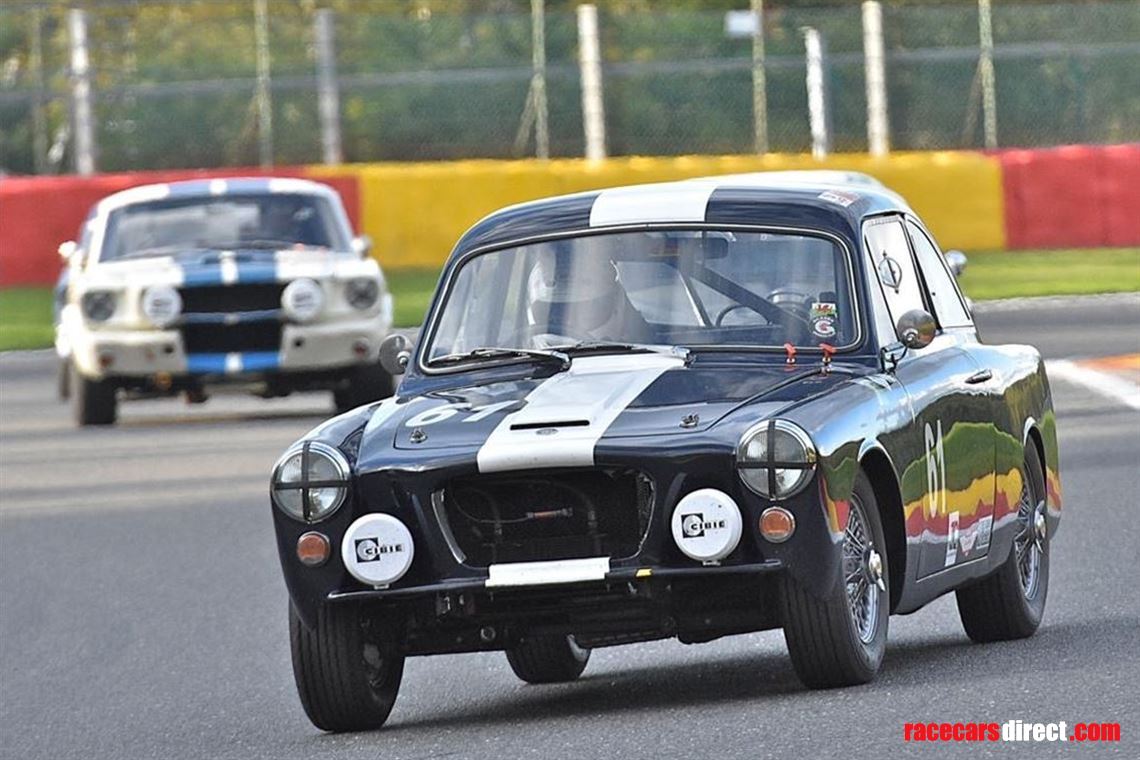 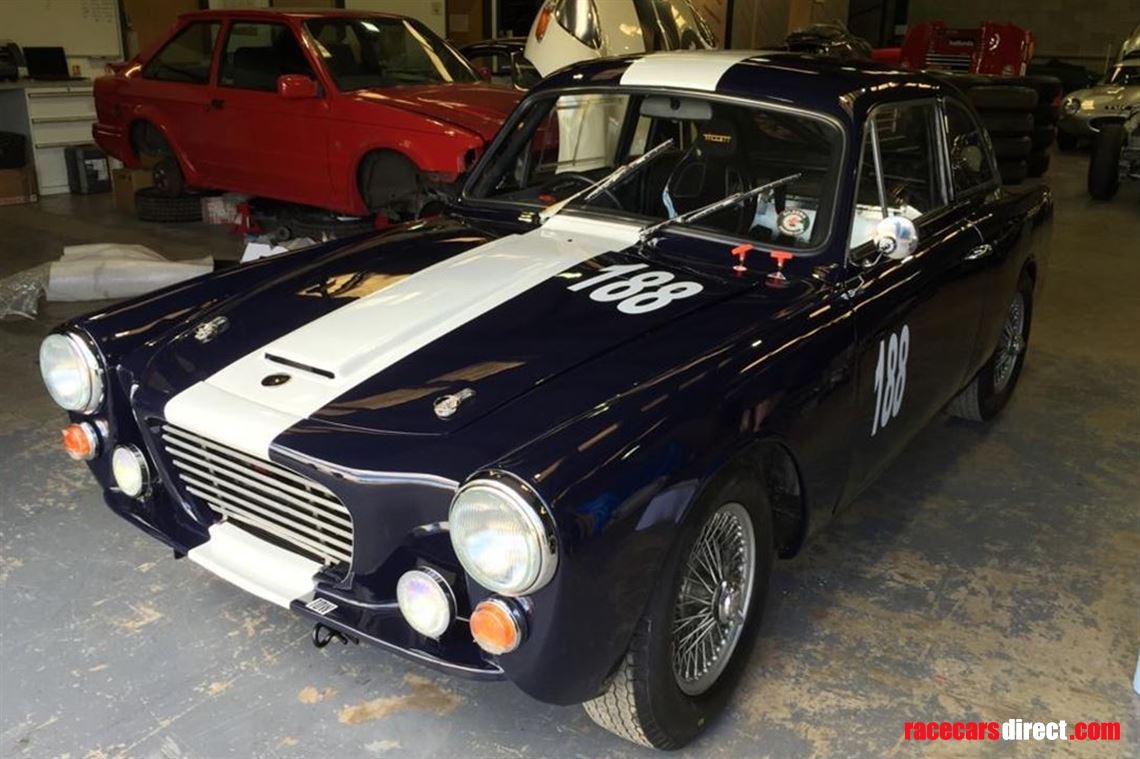 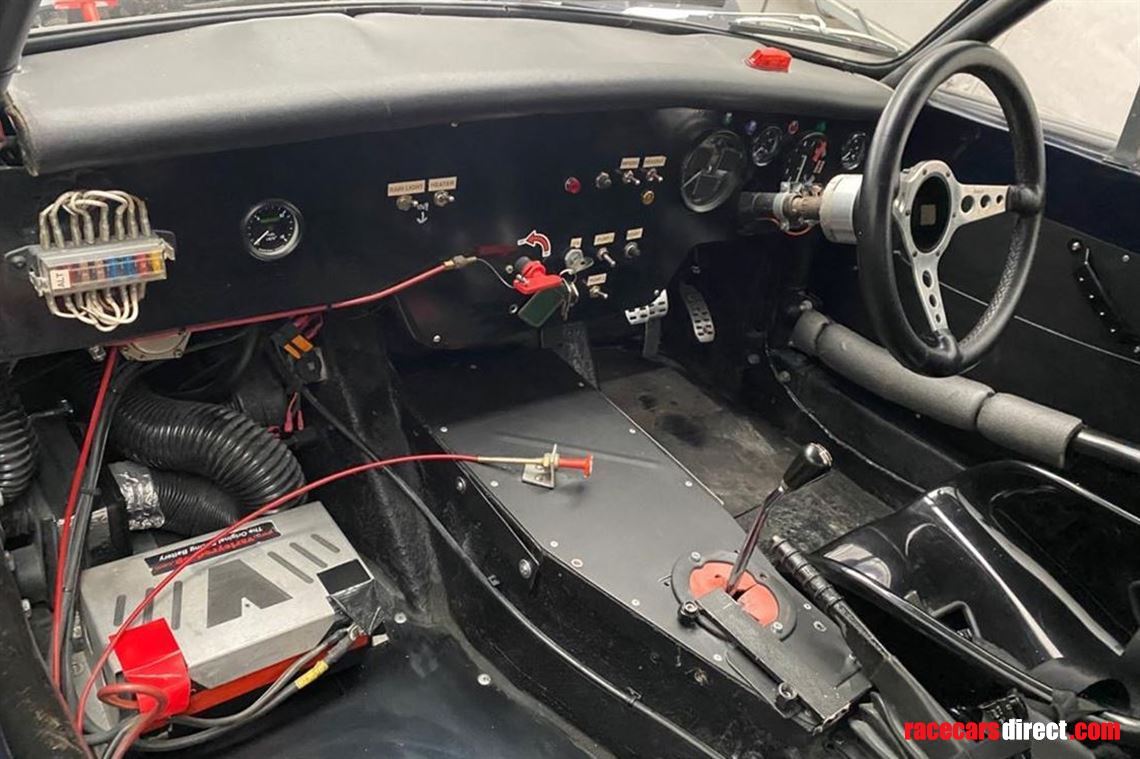 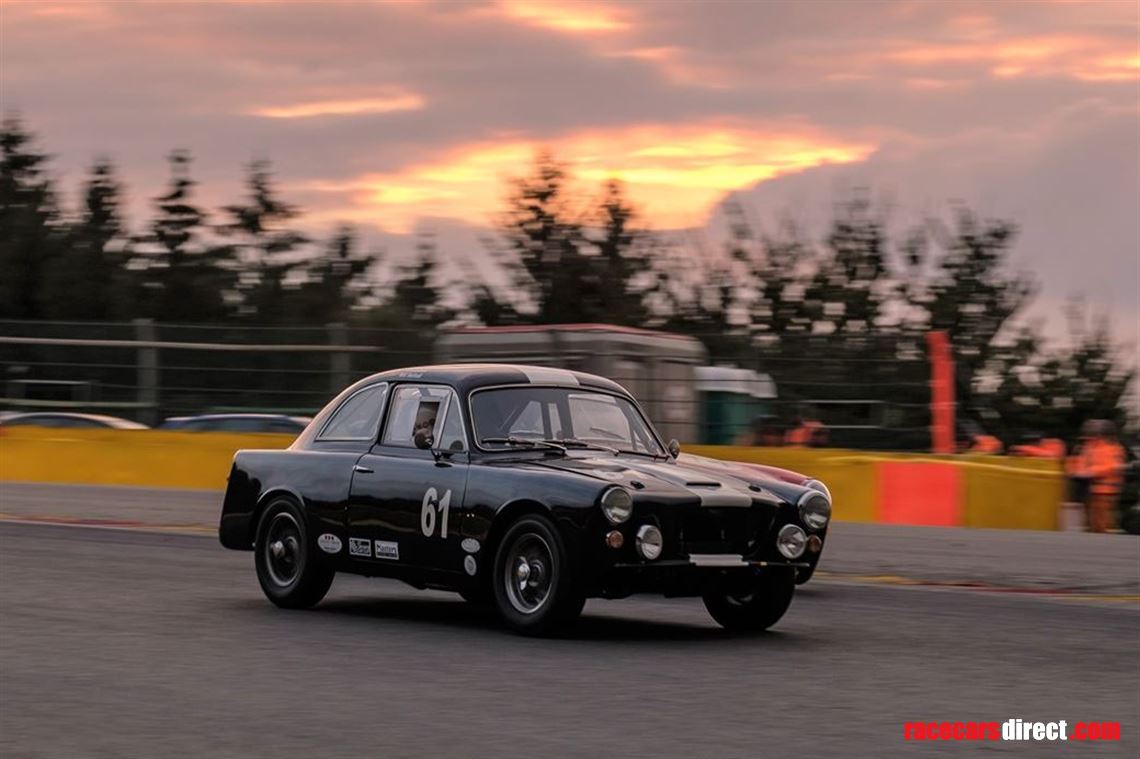 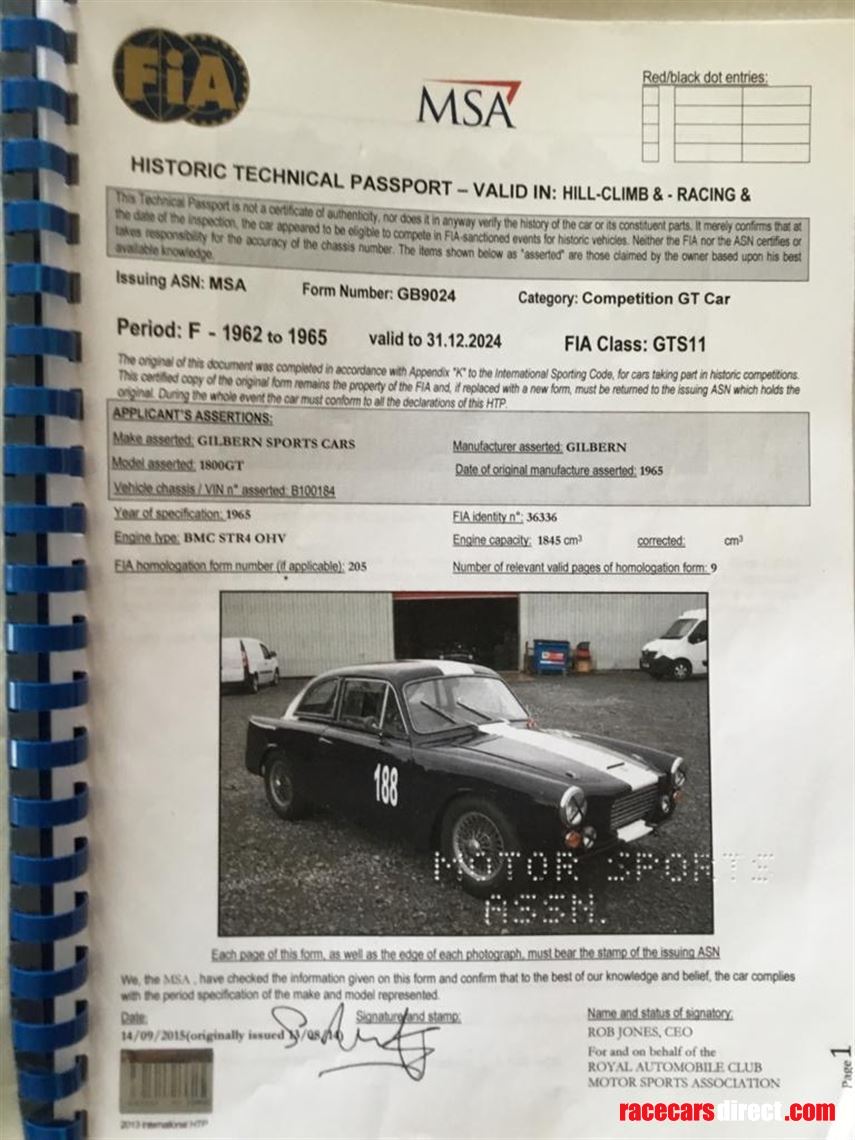 A highly developed and competitive example of the Welsh-built Gilbern 1800 GT. Comprising a glass fibre body on top of a tubular metal chassis and MGB running gear, this rare model (only three current FIA cars exist) was rebuilt from the ground up as a race car in 2015. As a period F GT, the Gilbern GT is eligible for and has competed in numerous Pre’66 series, including GTSCC, Guard’s Trophy, Gentleman Drivers, and Equipe GTS. Subject to continuous development, the car is particularly suited to endurance racing, most notably the Spa Six Hours where the car has a 100% finishing record, having competed in every running of the race from 2015 inclusive. The Gilbern GT shares all of the benefits of the MGB with regards to simplicity, part availability, and low running costs, whilst being significantly rarer and more attractive (reflected in being shortlisted for the Fordwater Trophy at the Goodwood Revival). Furthermore, the Gilbern GT benefits from a well-supported owners’ club who have full moulds for the 1800 GT (several created during the development of this car) amongst other spares.

Following its acquisition in early 2015, the car was built up as a race car by well-known historic preparers Valley Motorsport and debuted at Silverstone Classic, followed by subsequent outings in the Oulton Park Gold Cup and Spa Six Hour events. For the 2016 season a full vehicle dynamic analysis was commissioned from GSD RaceDyn/Nigel Rees, with the resulting work carried out by IN Racing (who’s Will Nuthall codrove the car each year at the Six Hours). The following year saw further development to significantly lighten the car (Gilbern GTs were already far above their homologated minimum weight upon leaving the factory when new), with lightweight versions of the original GRP panels fabricated and fitted.

Winning Dutch Championship, many class wins and podiums overall in the German Championship

Push button control of GoPro from the dash!