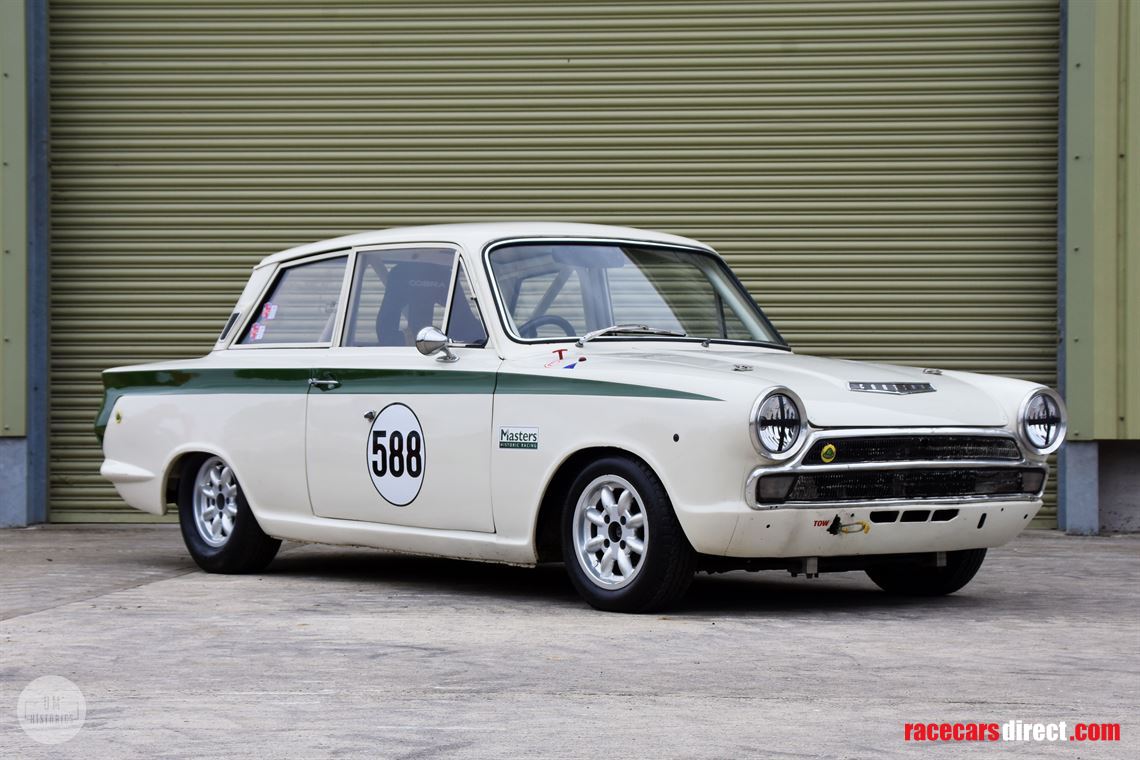 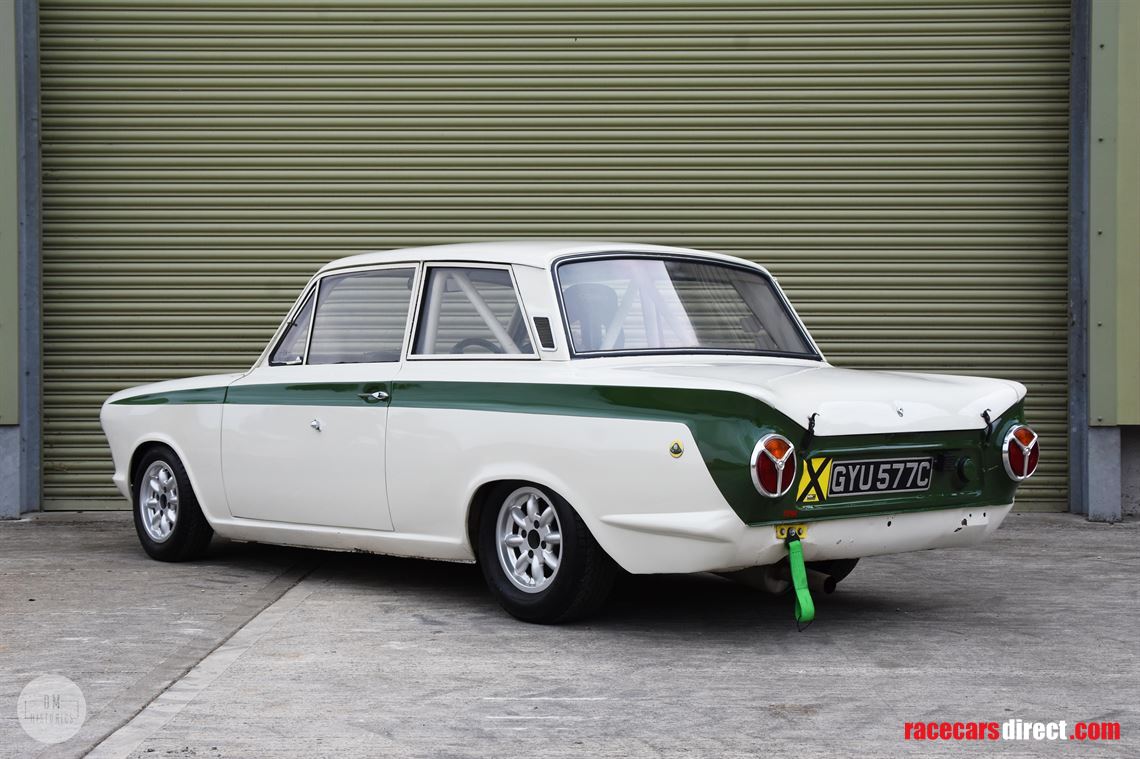 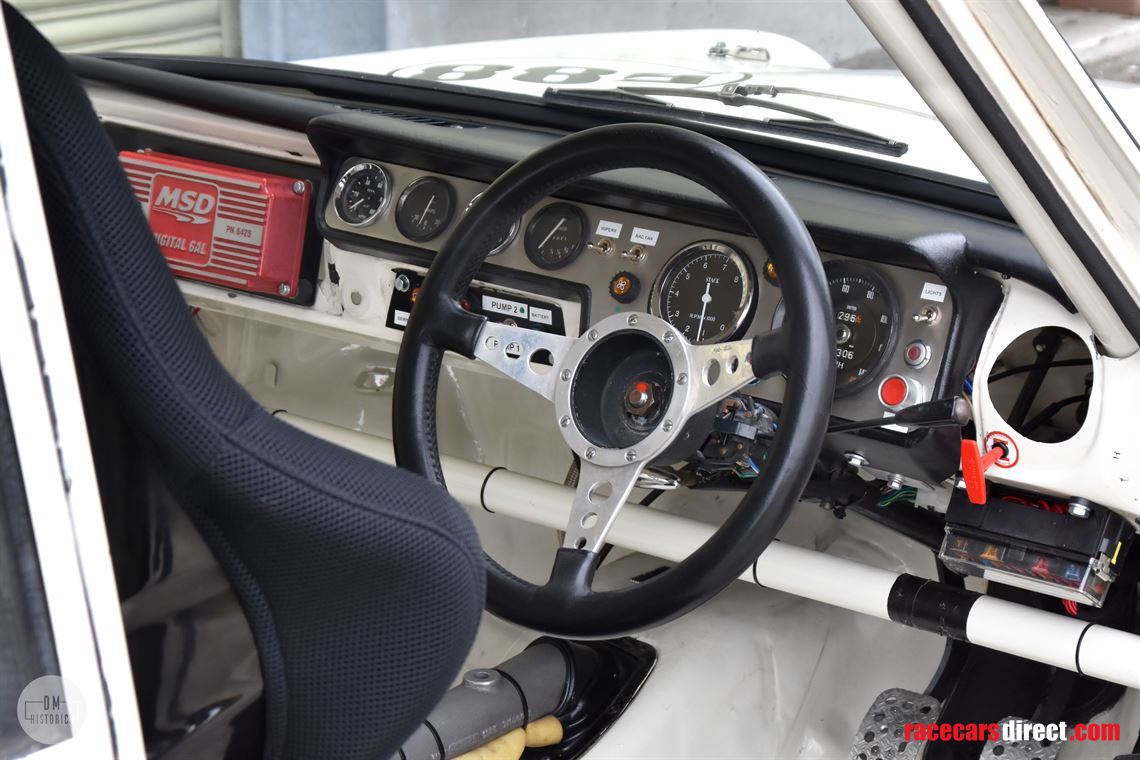 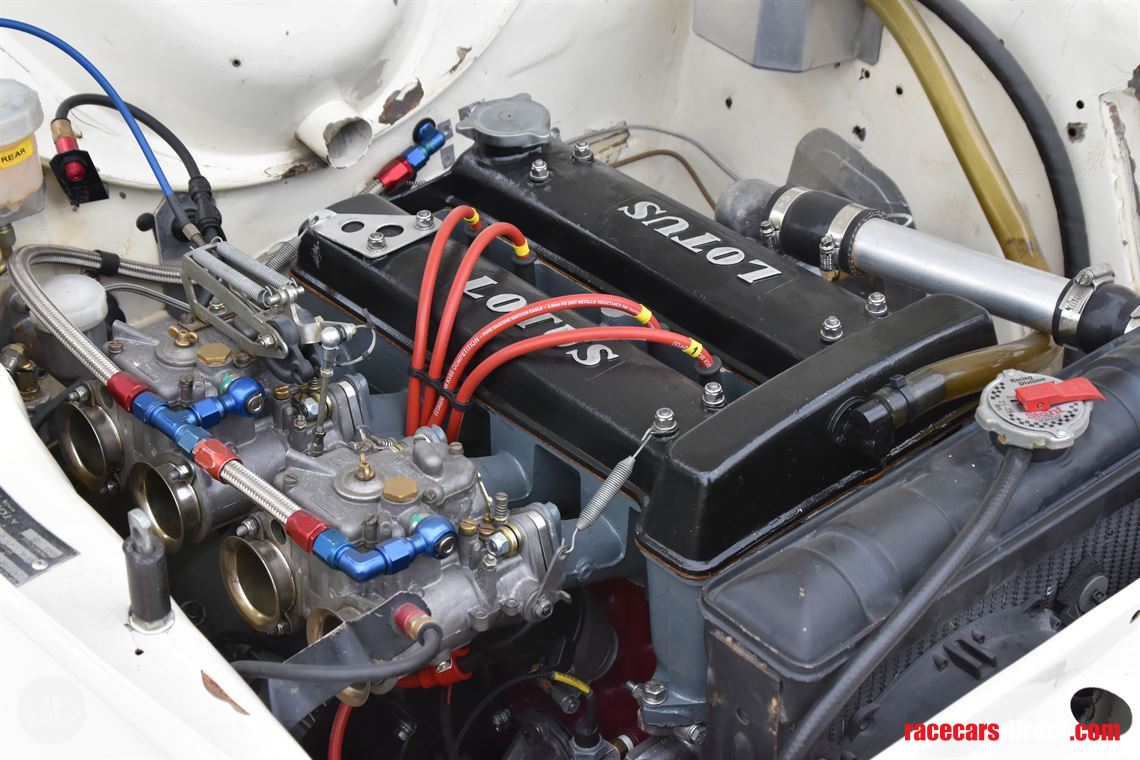 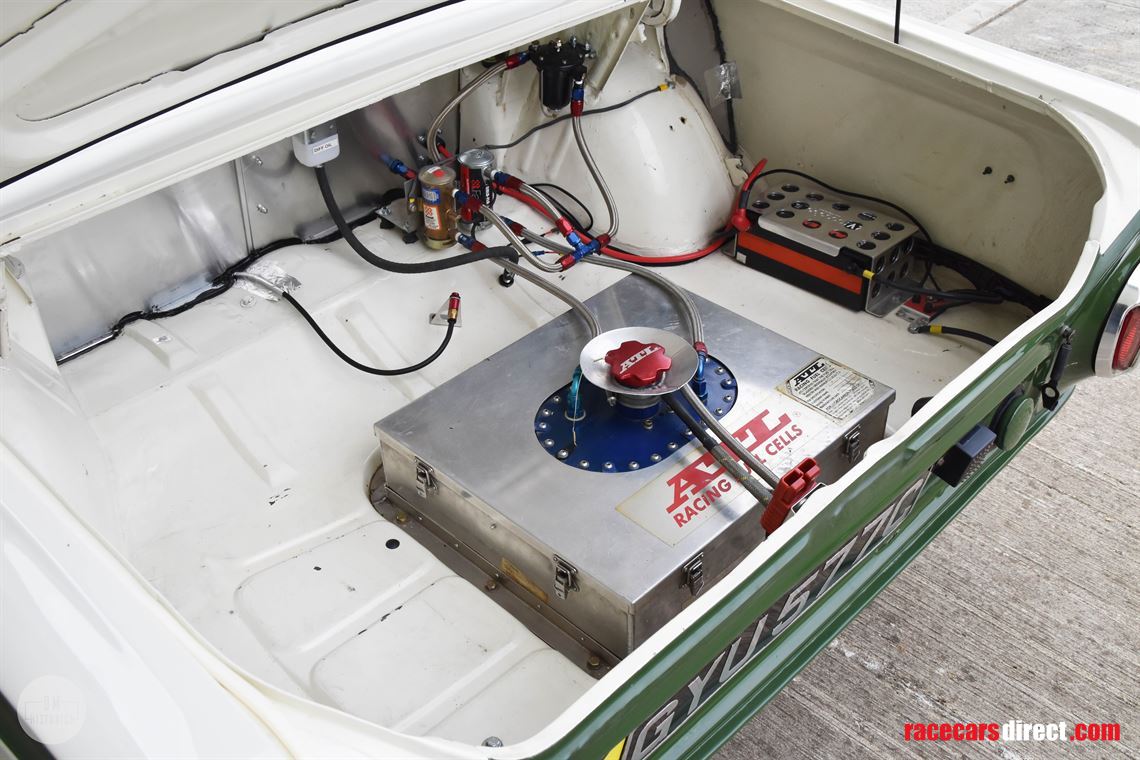 This fantastic example was built August 1965 by the Dagenham Lotus factory, one of the only 3,306 MKI Lotus Cortina’s to roll off the factory line between 1963-1966. Presented with the Cortina are past FIA Historic Vehicle Passport dated September 1990 and highlights the vehicle was restored 1989, accompanied by countless FIA photographs from the period.

Supplied with the car is a Lotus Cortina Register document confirming the MKI retains its original bodyshell and records highlight that in 1984 the car was fitted with aluminium doors, bonnet and boot lid for further rally preparation.

In the begining of this fabulous racers life, the Cortina was exported to Australia and spent several years seeing regular use from 1966. Continuing to live a well-travelled life, the racer made its way to Japan, Miami, Sweden and arrived in Holland in 1995, where it would start its official rally career. During its time in Holland the Cortina was run for several years in the Tulpenrallye. First held in 1949, the Tulpenrallye (translated: Tulip Rally) is one of the oldest Dutch rallies, now in its 66th year, entrants must strictly be pre-1971 vehicles. Though organised in the Netherlands, 2,500 kilometres of the competition is run outside the country touring through France and Belgium.

Having now proved the Ford Cortina is a strong racing/rally contender, the car continued its career and was sold to a Mr Uiterwaal in 1999 to be raced as an A-frame mounted racer. After several years of successful racing in this fine example, it was time the Cortina moved on to its next circuit. From 2005 to 2009, the Ford Lotus Cortina was driven by father and son duo Mr Richard Lawson senior and Junior. The Lawson’s raced at such tracks/events as Spa 6 Hour, Knockhill and Grand Prix De L’Age d’Or at Dijon. The car is supplied with numerous test track and lap charts from both Richard senior and Junior and highlights Martin Stretton Racing, Worcestershire as the company looking after this historic racer.

In 2016 the car was sold by 4 Star Classics to a Mr Kenanbraba, Surrey who held onto the car for a couple of years until this beautiful historic racing machine arrived into the hands of rare and classic car racing enthusiasts, DM Historics.

Since its arrival, the specialists at DM Historics have fully race-prepared the Cortina, guiding the example to receiving, in early 2020, new valid FIA papers 12/2030 in FIA Class: CT8.

The Lotus Cortina is finished in the factory iconic Lotus Ermine White and Sherwood green stripe. Retaining its original Lotus Cortina bodyshell, confirmed by Lotus Cortina Register. With years of recorded track use, understandably the body and paintwork have acquired the fetching competition scars. With this being said, the Cortina displays no major rusting and all bodywork is in great presentable condition.

During its race preparation process with us, the Cortina has been finished to the highest standard, meeting FIA requirements every step of the way. Presenting an all-round mechanically sound racer that benefits from:

Featuring a competition-spec interior with a bespoke built and fitted roll cage, Cobra Evolution racing seat, 4-point racing harness and period Moto-Lita steering wheel. In typical lightweight racing practice, the second seat has been removed and replaced with a fully functioning fire extinguisher in the footwell.

Race Ready for the HSCC FF2000 2021 season with recently refreshed engine and gearbox.