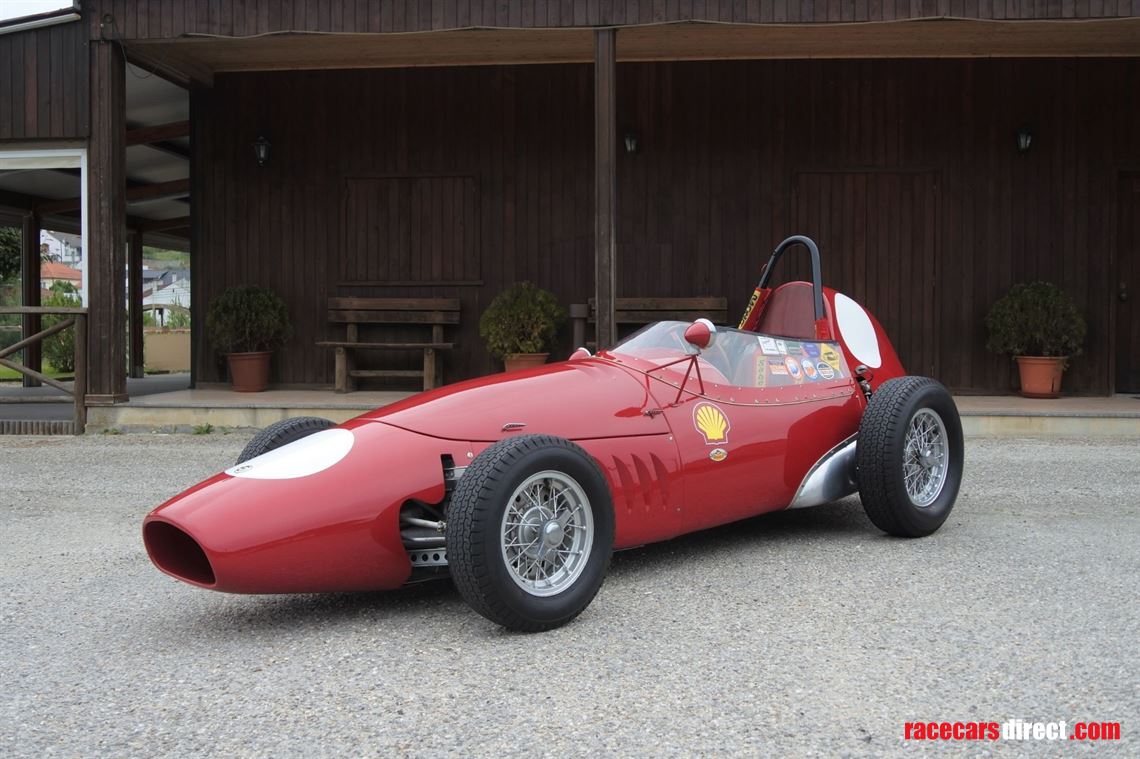 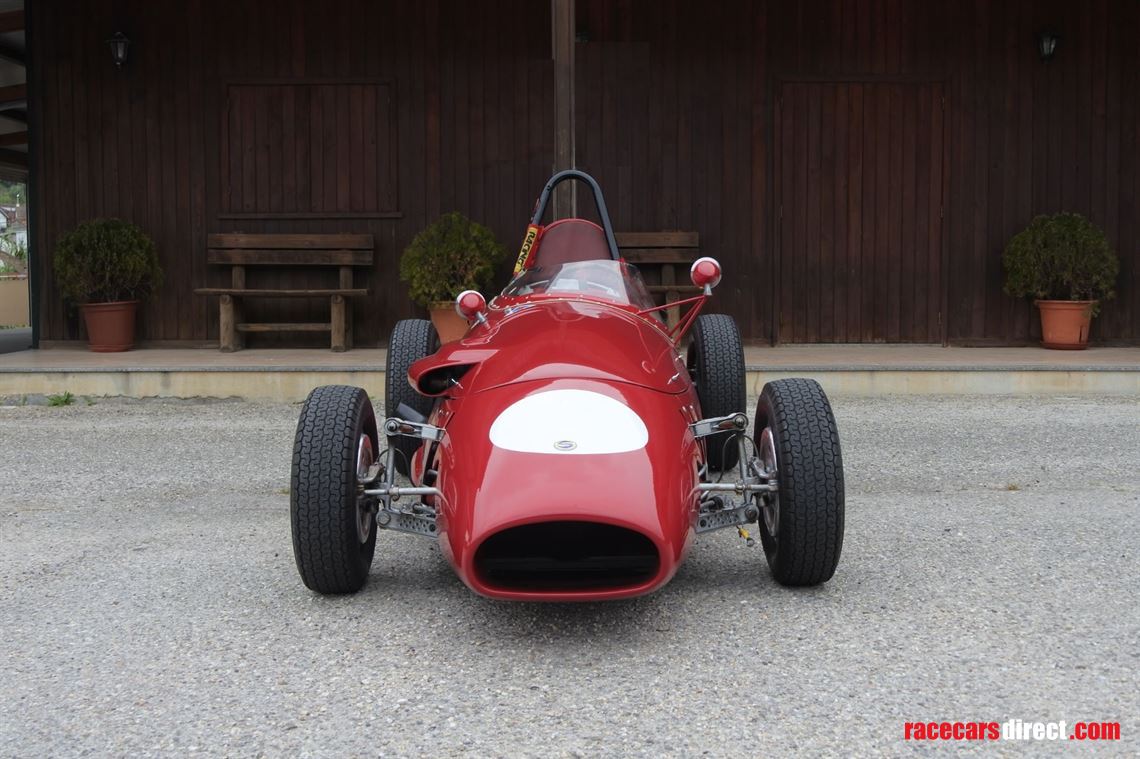 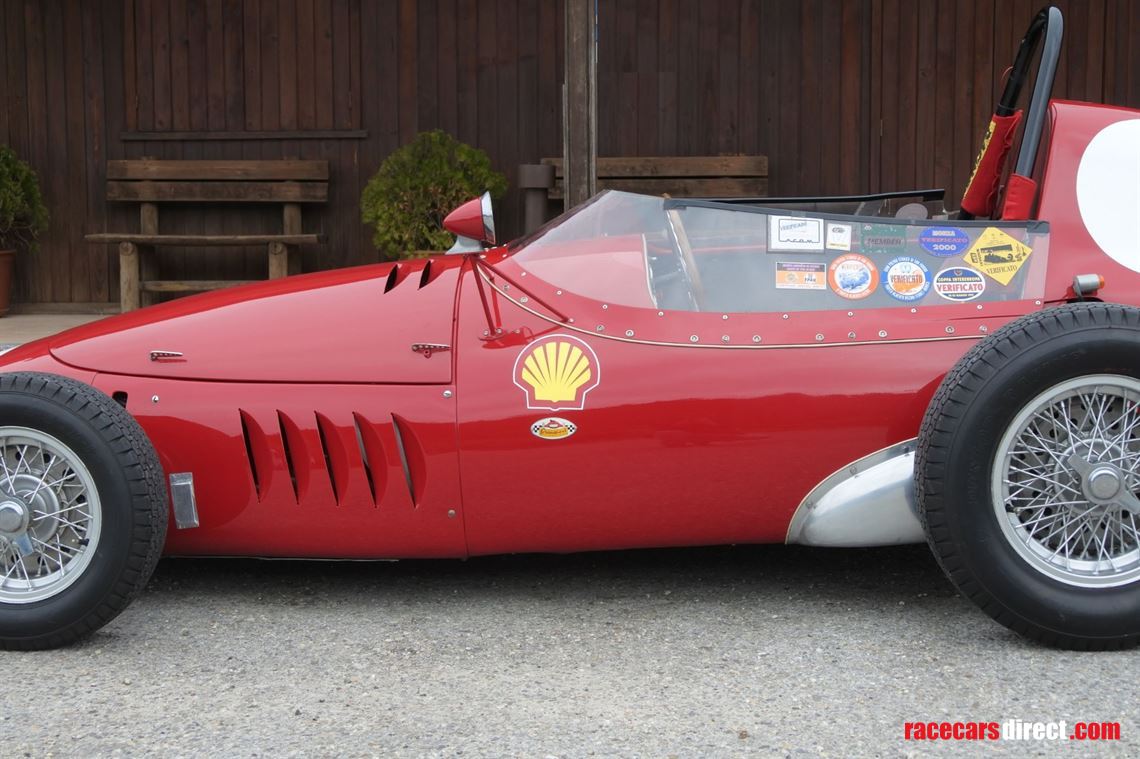 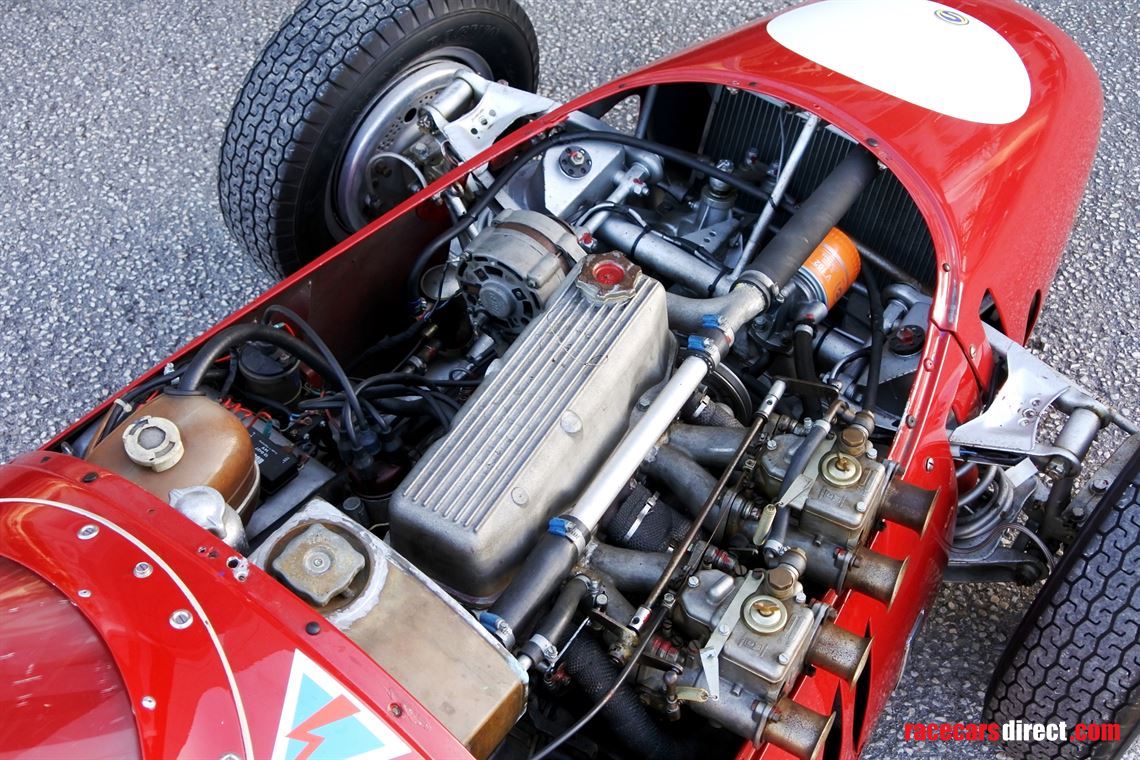 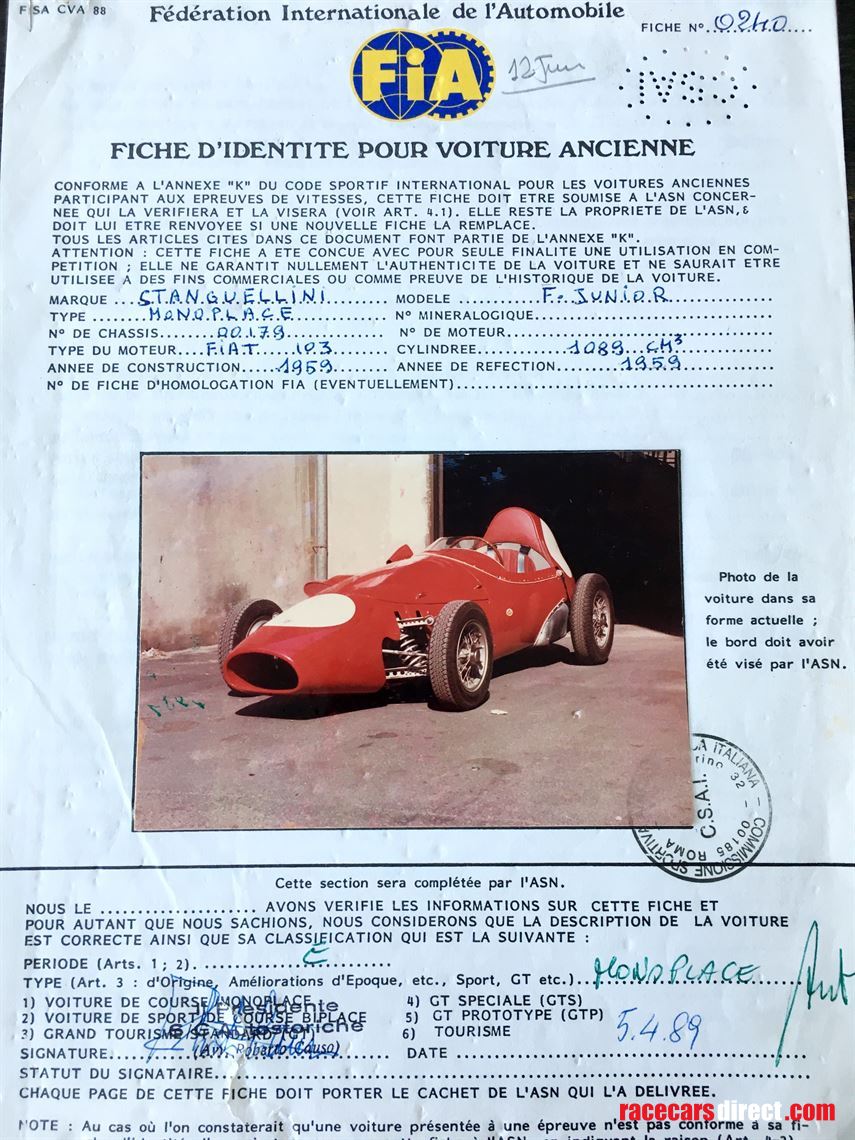 The “ Formula Junior” is for sure the most important cars that was built by Mr. Vittorio Stanguellini ; during the sixties, all the young drivers who then became very champions of the Formula One circuits raced this car all around the world. After the début of the first FJ at Monza in 1958, people like Bandini, Von Trips, Siffert, and Rodriguez decided to enter the monoplace world with a Stanguellini 1100, as the car was the best front engine “Formula” of that period, winning the 1958 Italian Championship with Lippi, and the 1959 Championship with Cammarota. In 1960, while Michel May won the European Trophy, a Stanguellini was again first in the rank of the Italian Championship with Mr. Renato Pirocchi.

When the car was purchased and kept in the personal collection of Mr. Franco Burdisso, Italy until 1989, when it was bought Mr. Luigi Lomolino from Como, Italy, who drove it the “ Scuderia Madunina” in some of the historic races of th Lurani Trophy until the year 2000. The last owner  Buy this car in 2006 in England , This car was entered at three editions of the Coppa Intereuropa on the Monza Circuit and was valid CSAI Technical Passaport and FIA Identity Form.Eligible for Goodwood and Historic championship Events.

Stunning as-new build Mini R53, fully refreshed and ready for a variety of championships. NO VAT