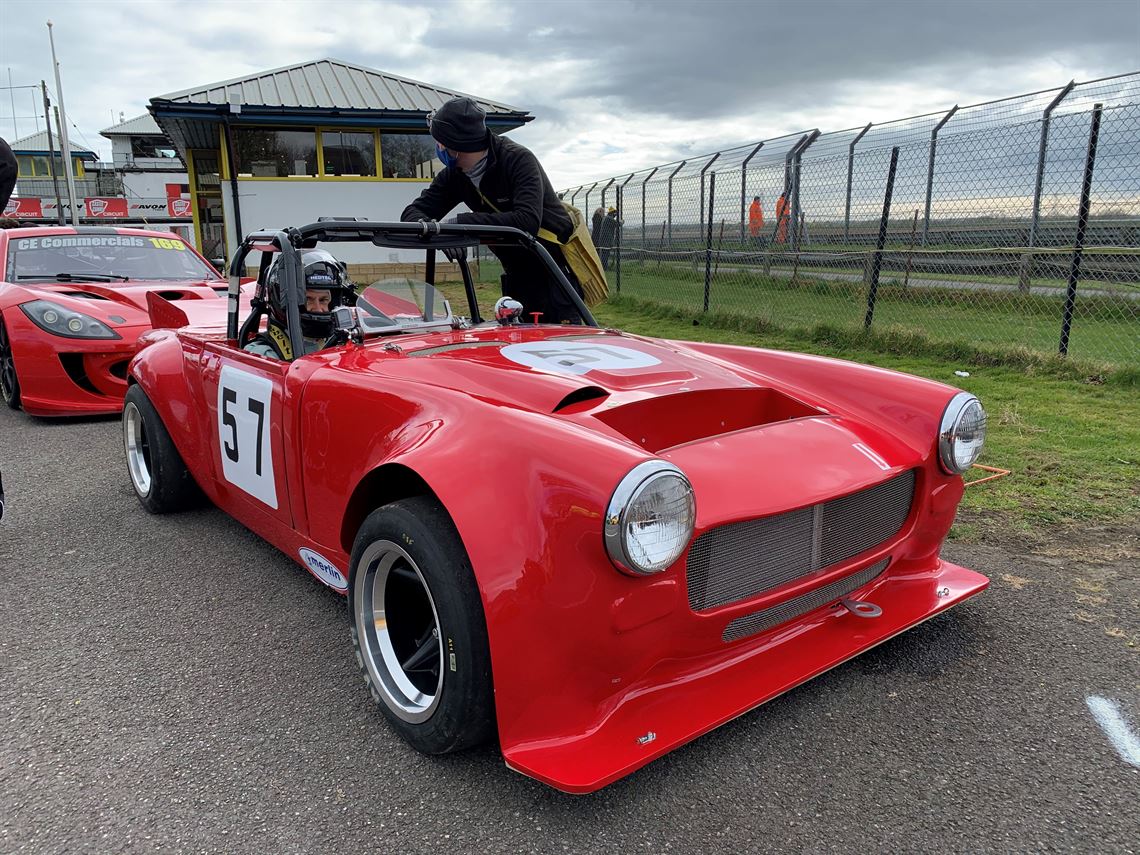 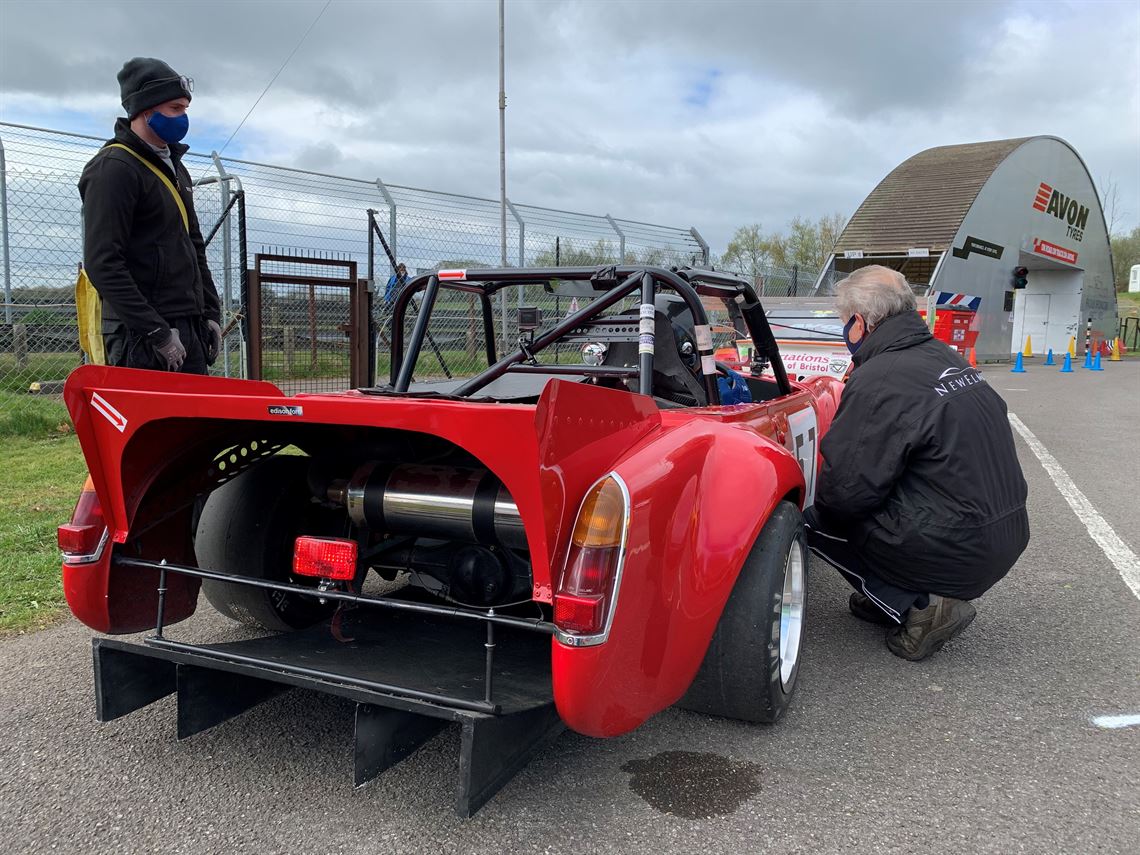 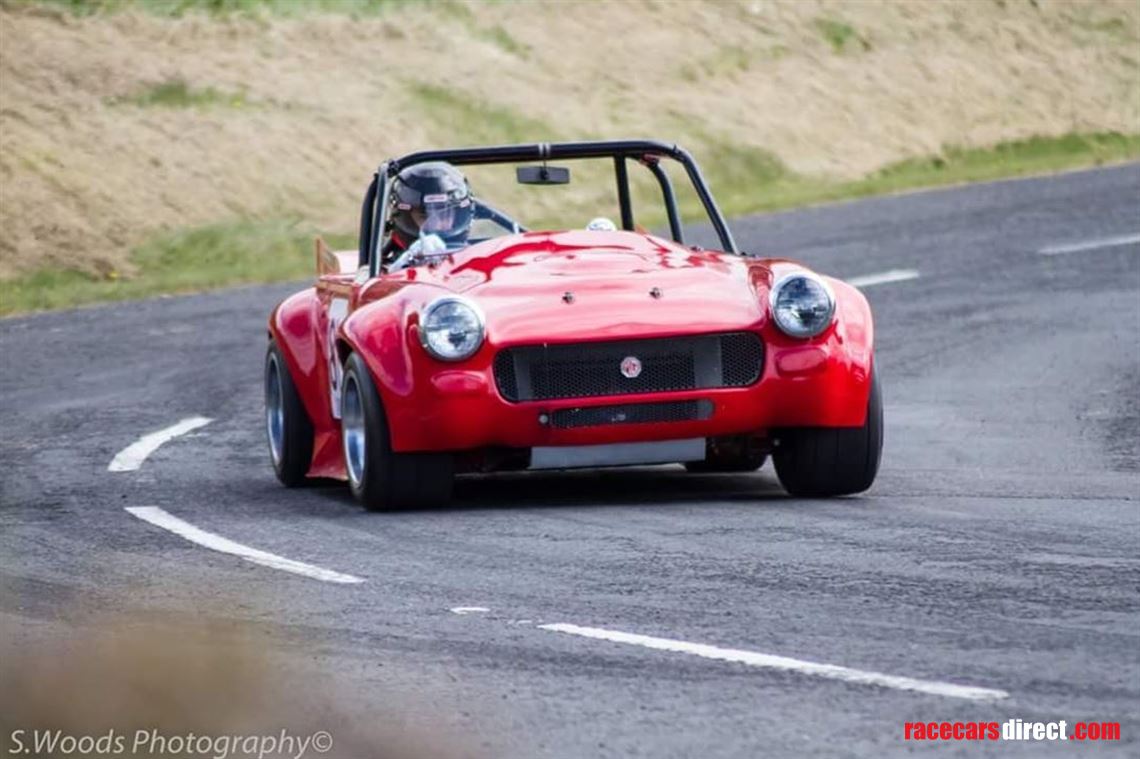 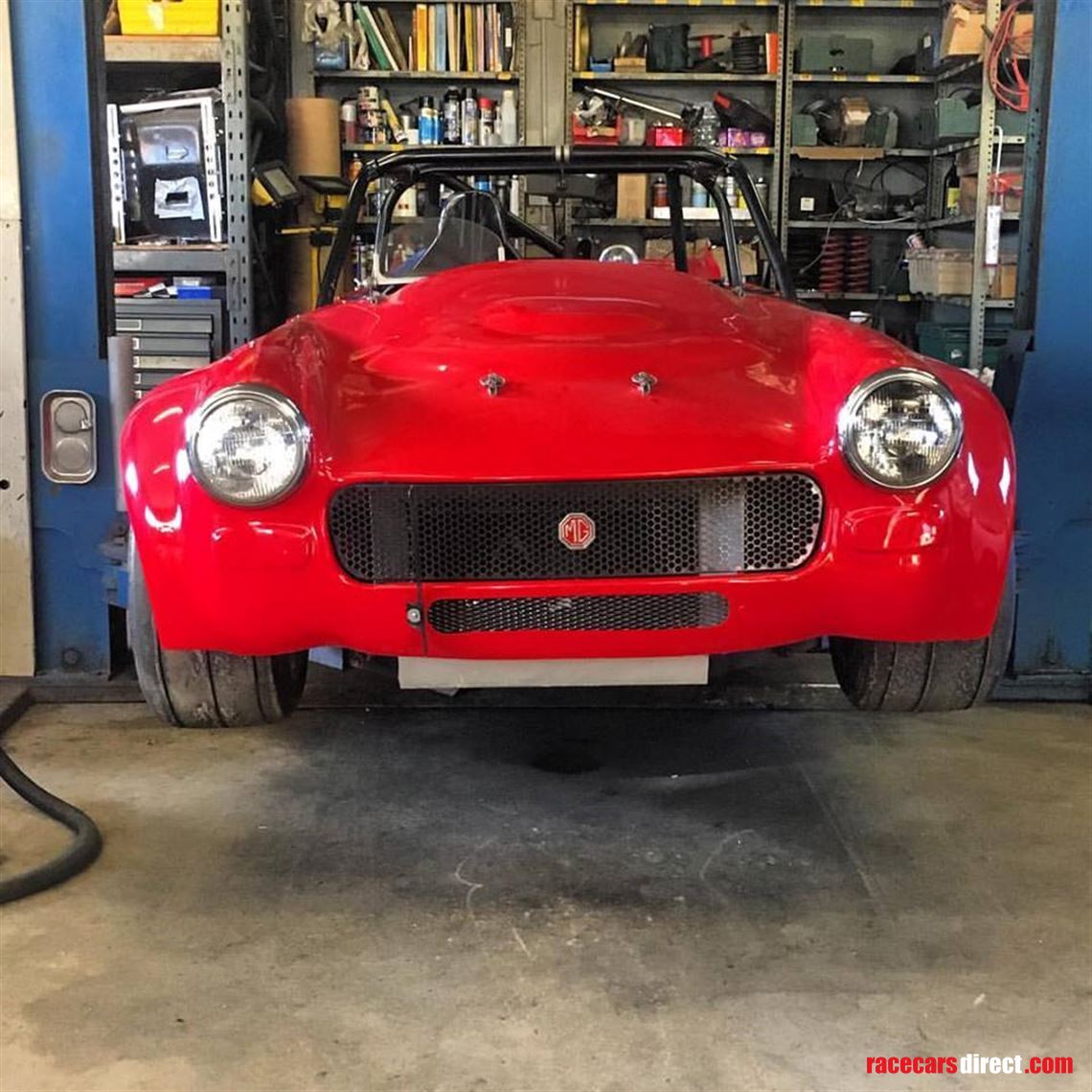 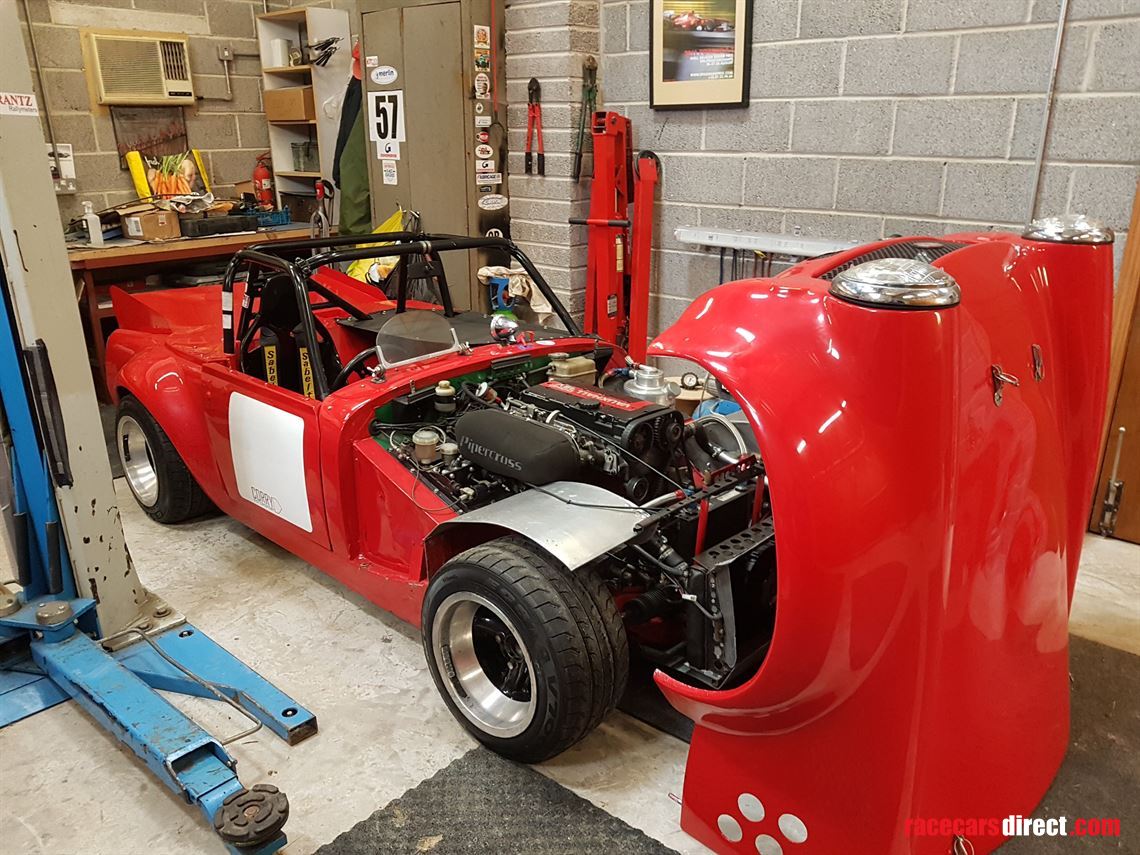 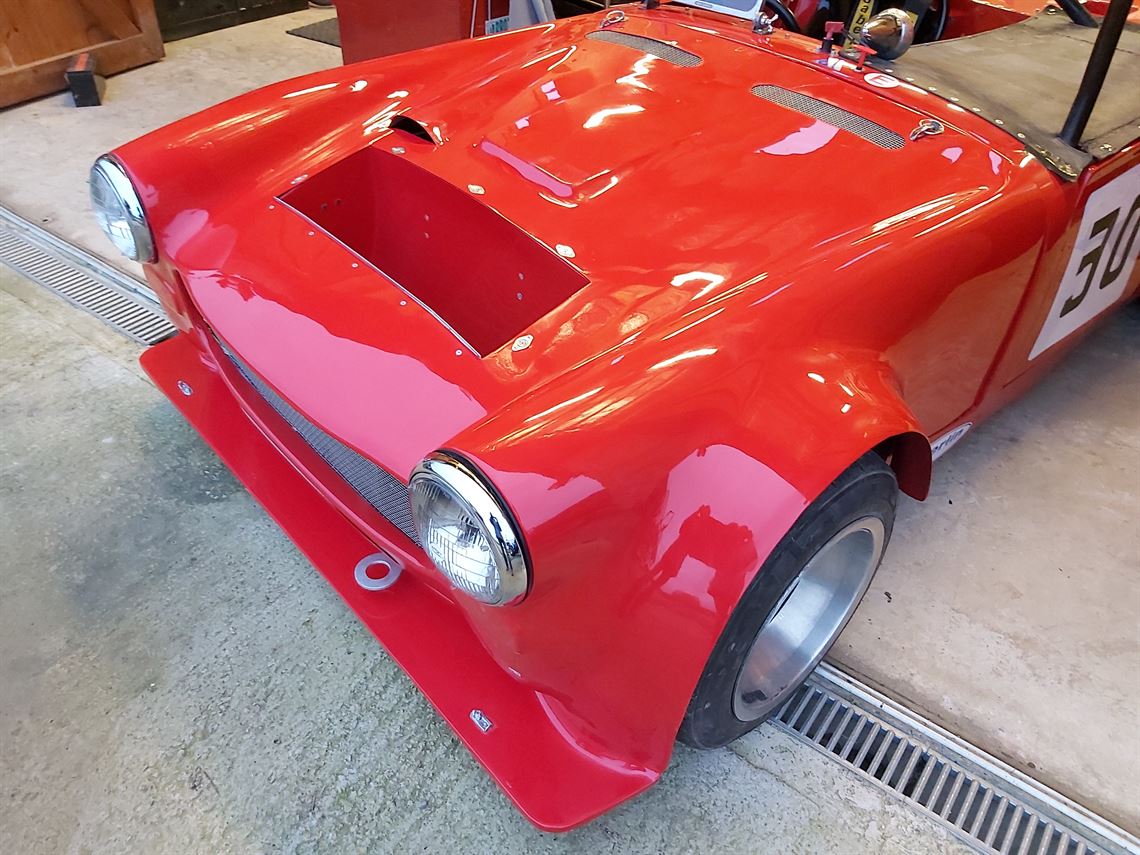 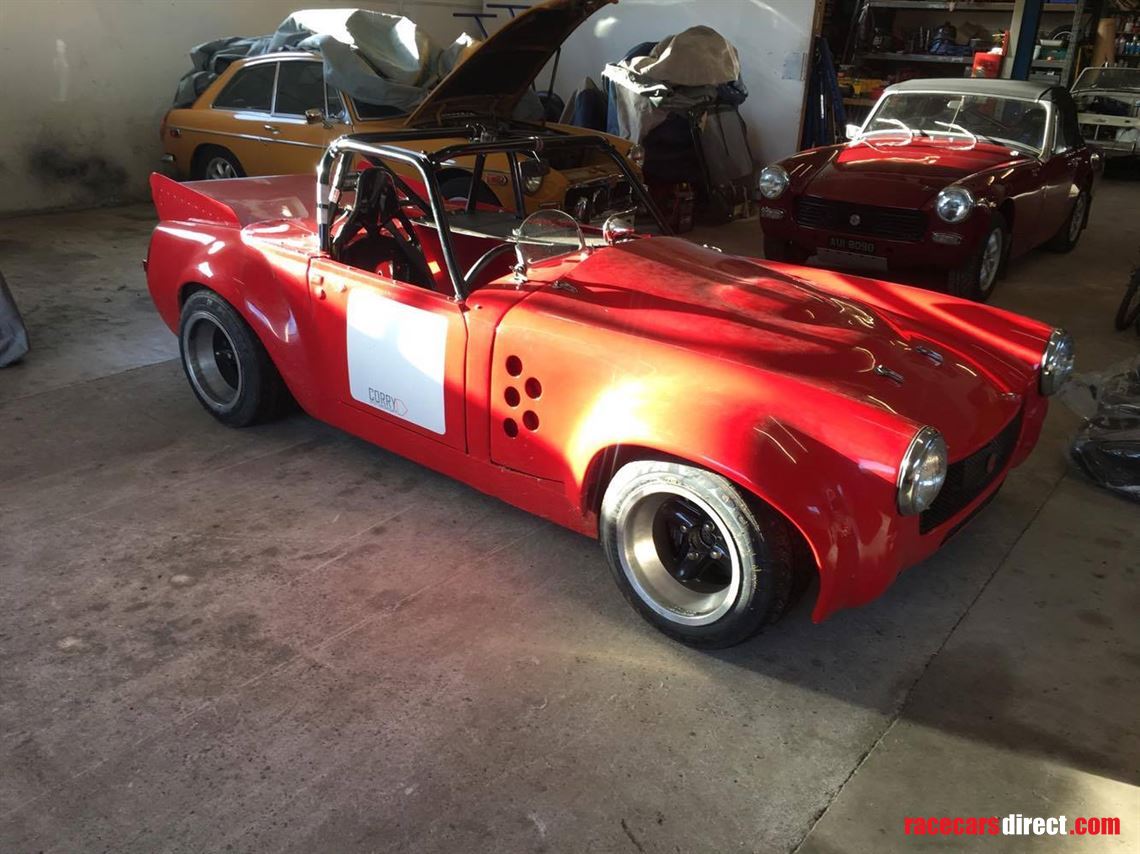 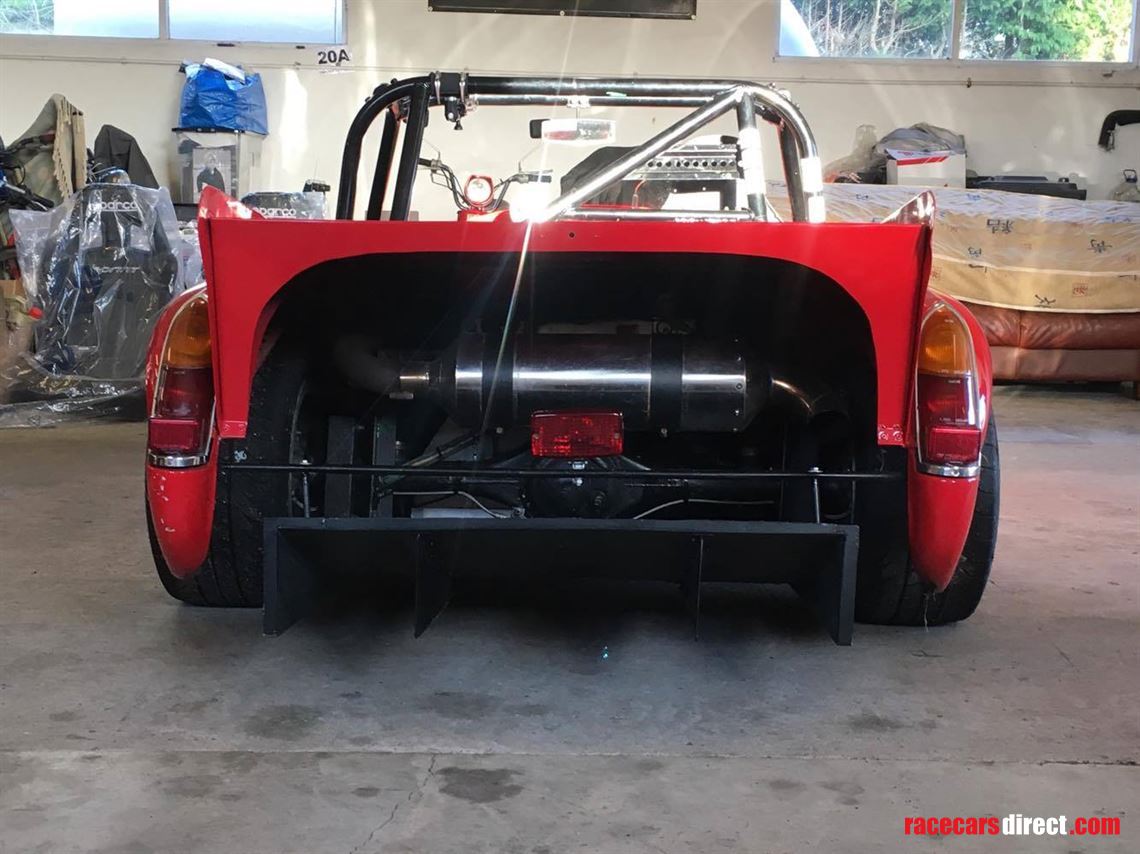 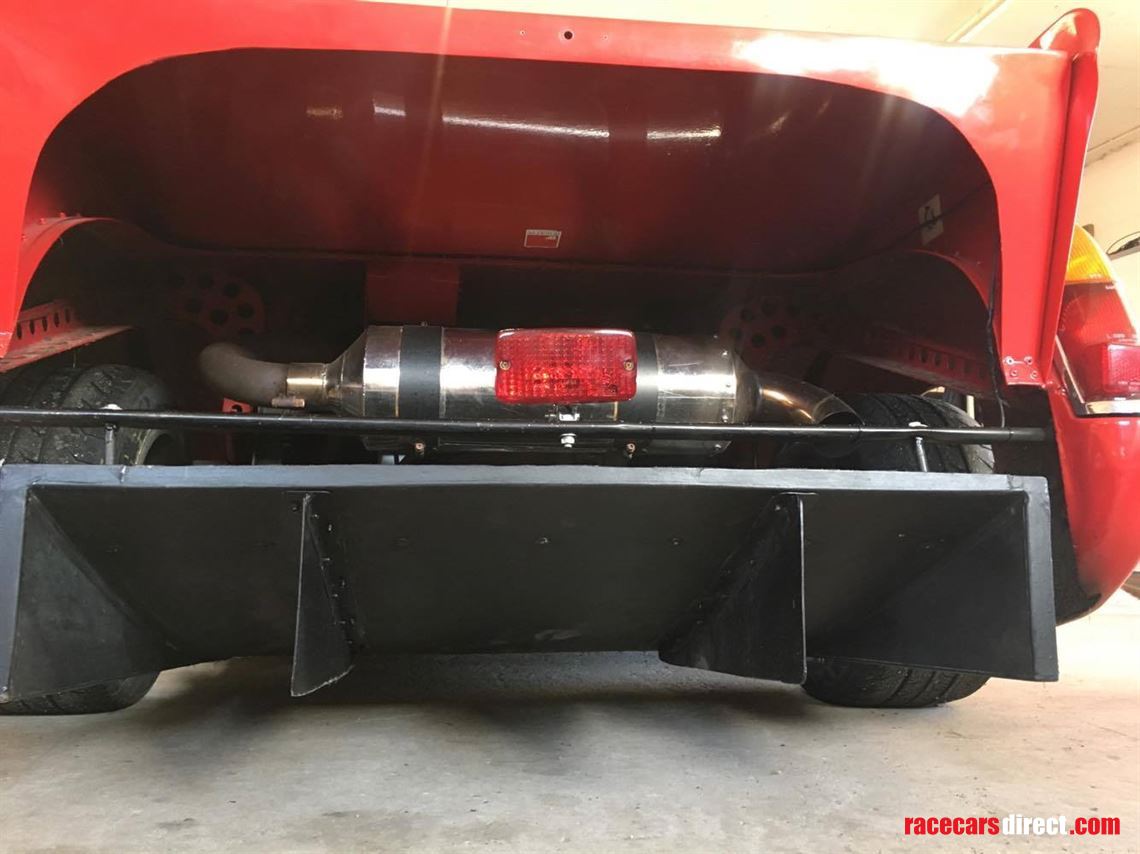 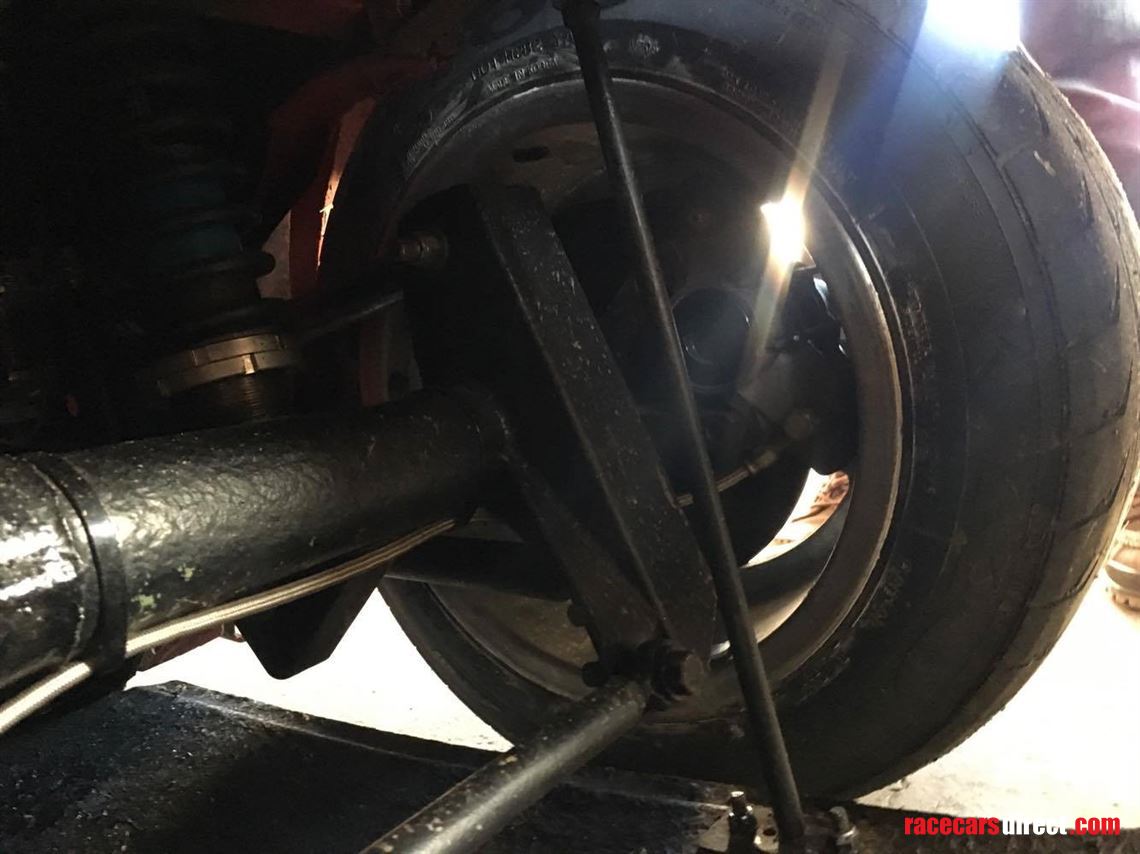 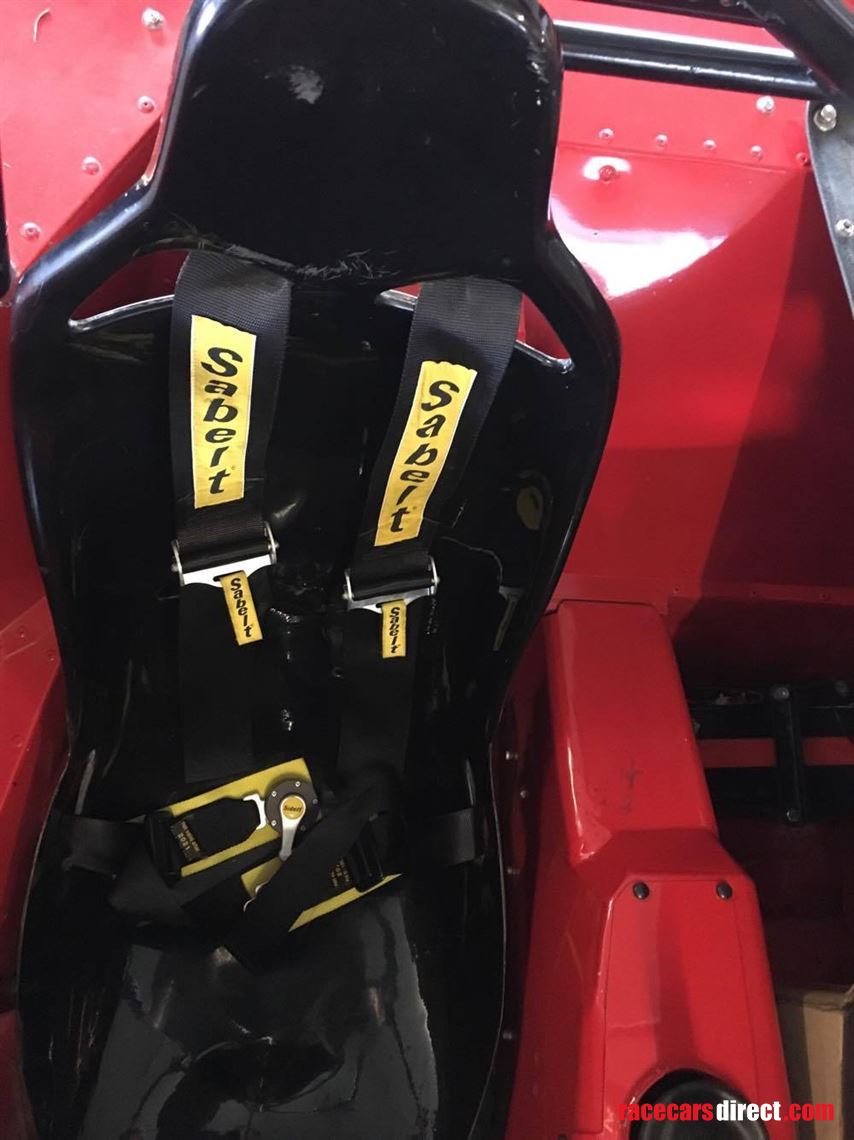 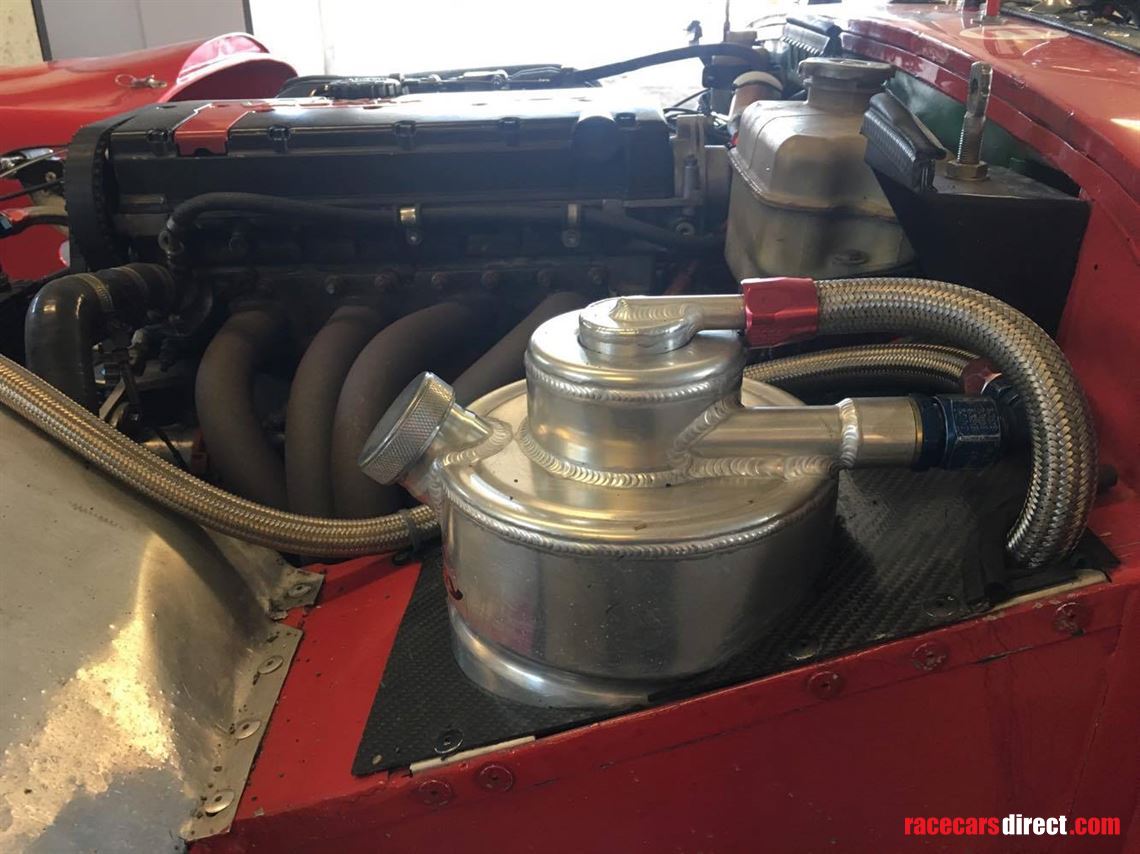 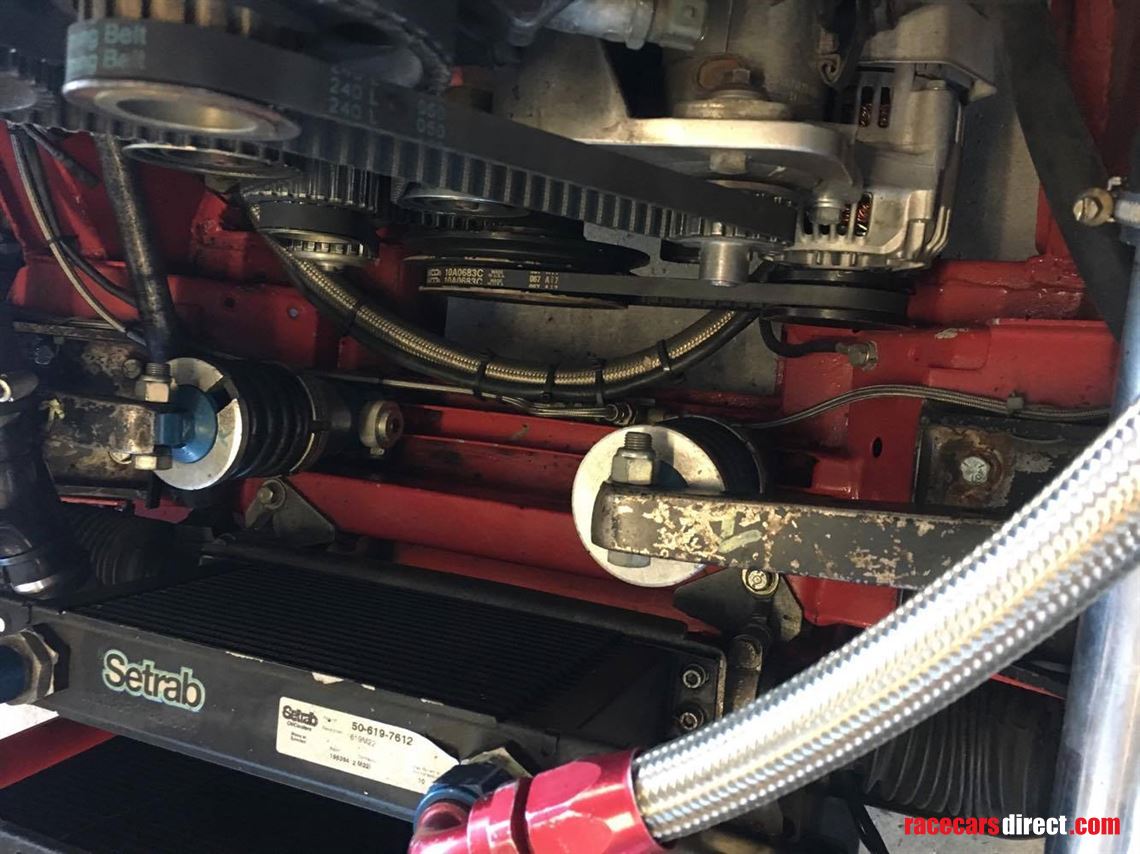 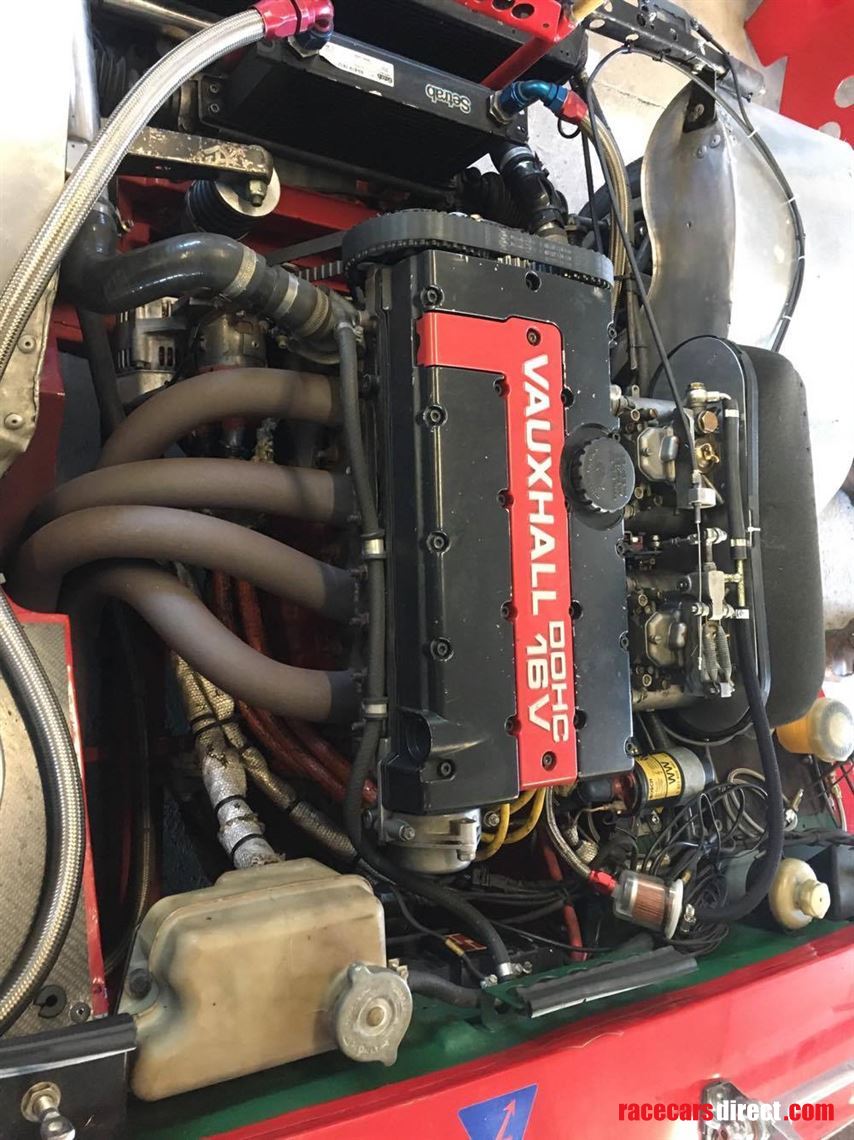 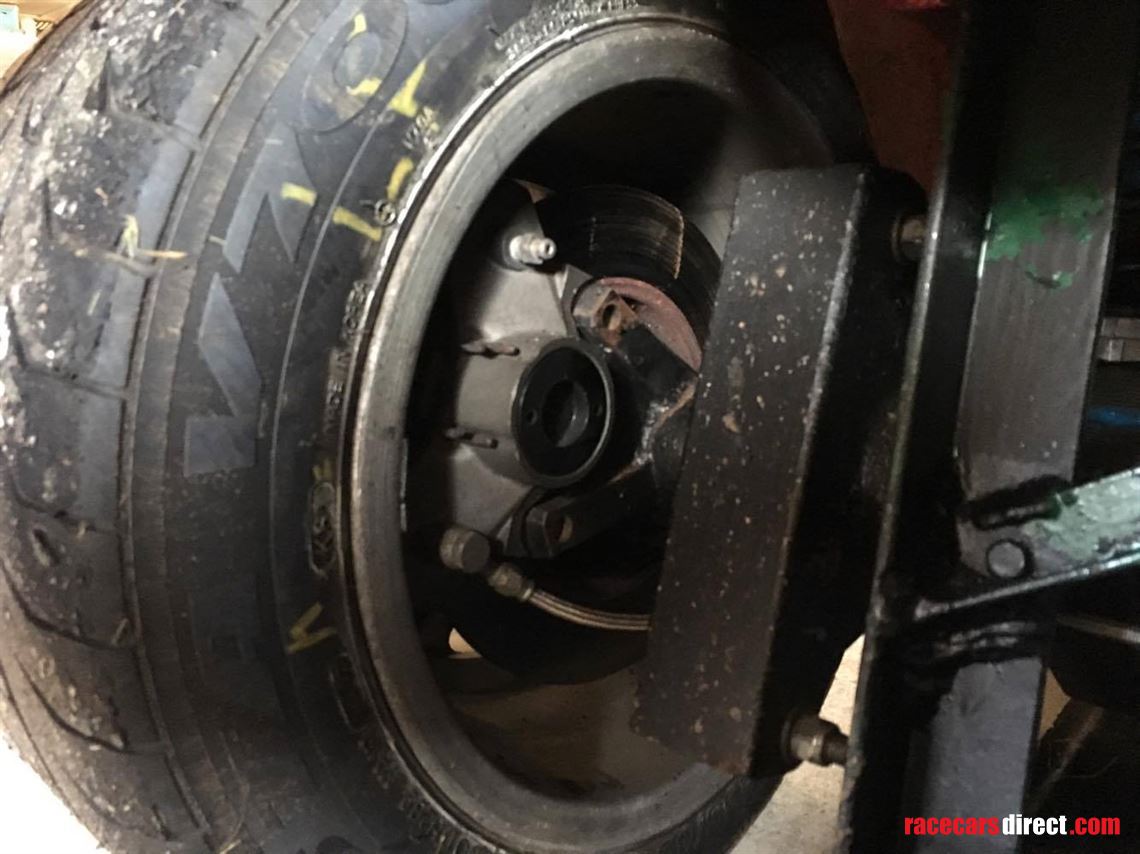 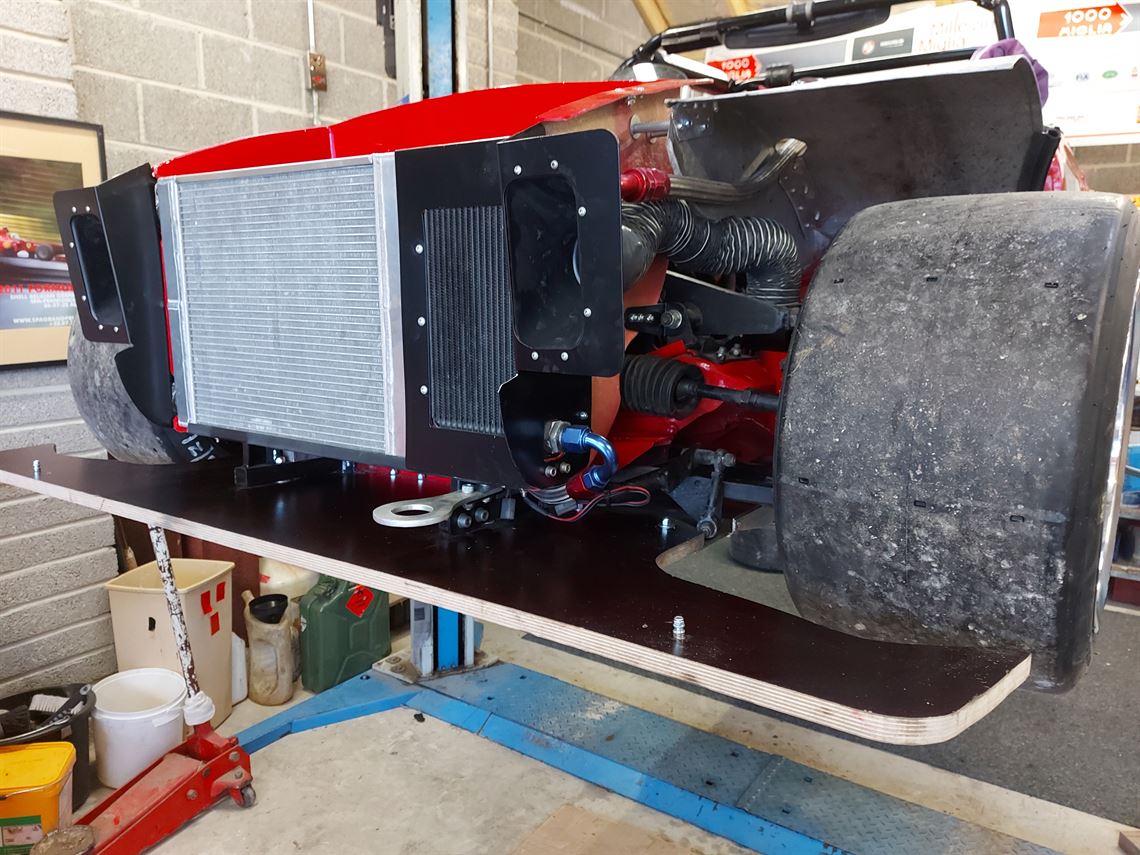 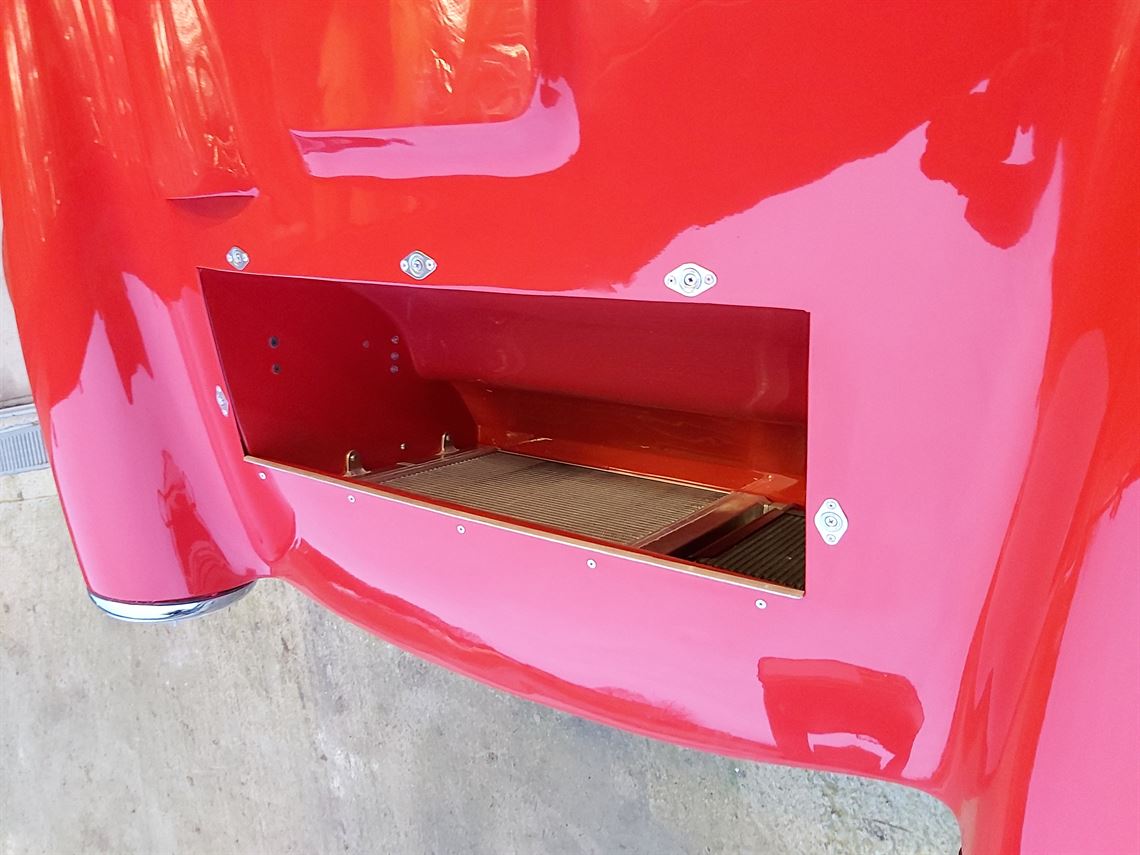 This is a rather special one off Midget, based on an early 1960's car with a great history.

Originally a championship winning Class A 'Fully Modified' car for the Sprite/Midget Challenge in the 1990s, the car was then acquired by acknowledged Spridget driver and outright Circuit of Ireland winner Ian Woodside. He converted the car to its current Vauxhall motor and had numerous success with it in sprints, hill climbs and circuit races in N.Ireland.

The car was later acquired by Corry Motorsport, also in N.I., Will Corry achieving much success with it in the same disciplines.

It's a super quick, multi purpose machine and unlike any other Midget you may have seen. It still has the original central Midget 'tub', dating from 1962, but now features a flat floor, 'ground effect' rear diffuser, sophisticated inboard front suspension, a 5 link Escort 'English' rear axle with Tran X Plate LSD and at its heart, a dry sumped 2.1 litre Vauxhall 'Red Top' engine built by renowned engine specialists 'Swindon Racing Engines'. It runs on twin 48 Webers and develops great, useable power and torque, having recently been on the rollers at Stanton Motorsport.

Loaded Gunn Racing completed a thorough make over of the car in December 2020, so it now has a lightweight front end, revised aero', a new better mounted radiator and oil cooler and many other improvements over the original, majorly, 'hill climb' spec.

25 litre alloy fuel tank, custom made to fit discretely behind the rear bulkhead

I bought it at the start of 2018 with the intention of doing all sorts of things with it, but it's only had one race at Castle Combe in 2021, where I got a 3rd in class.

Potential buyers may try the car at Castle Combe, subject to a security deposit equal to the asking price of the car (+ £500 for expenses) in case of accident. It's awesome to drive, so you won't be disappointed :-)

Also, bear in mind, the value of the Swindon engine (increasingly rare), the dry sump system, gearbox, back axle and alloy tank are probably worth as much or more than the asking price.