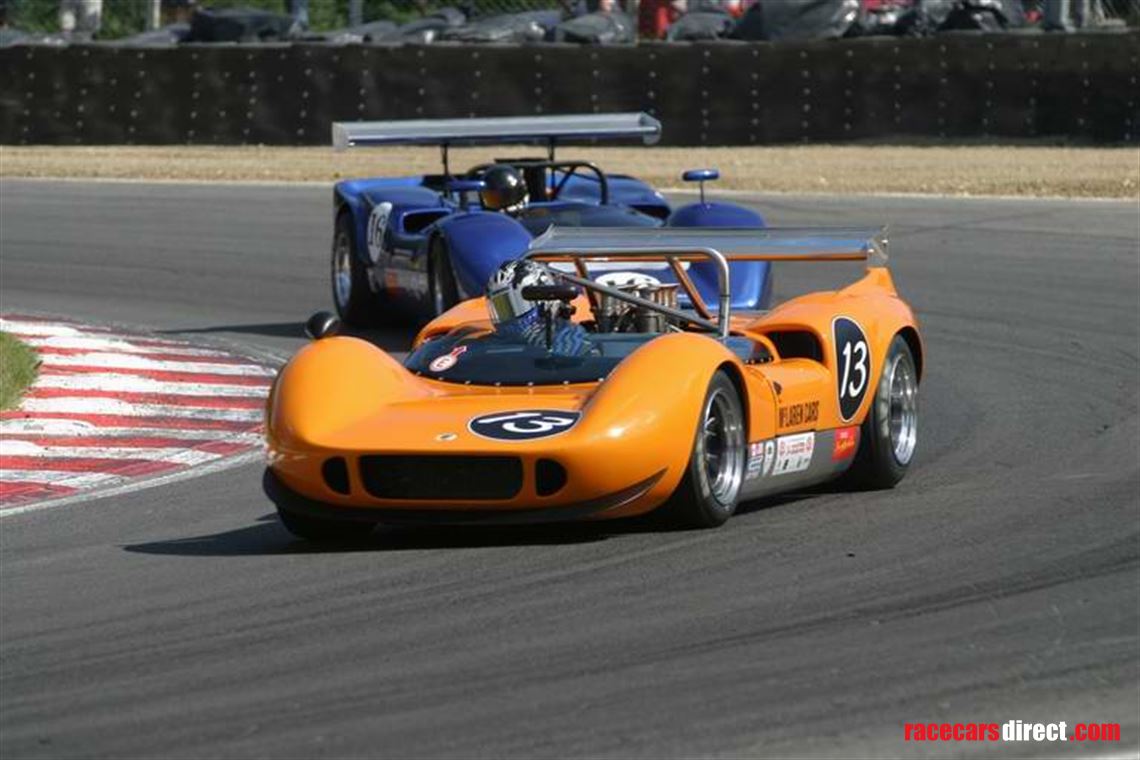 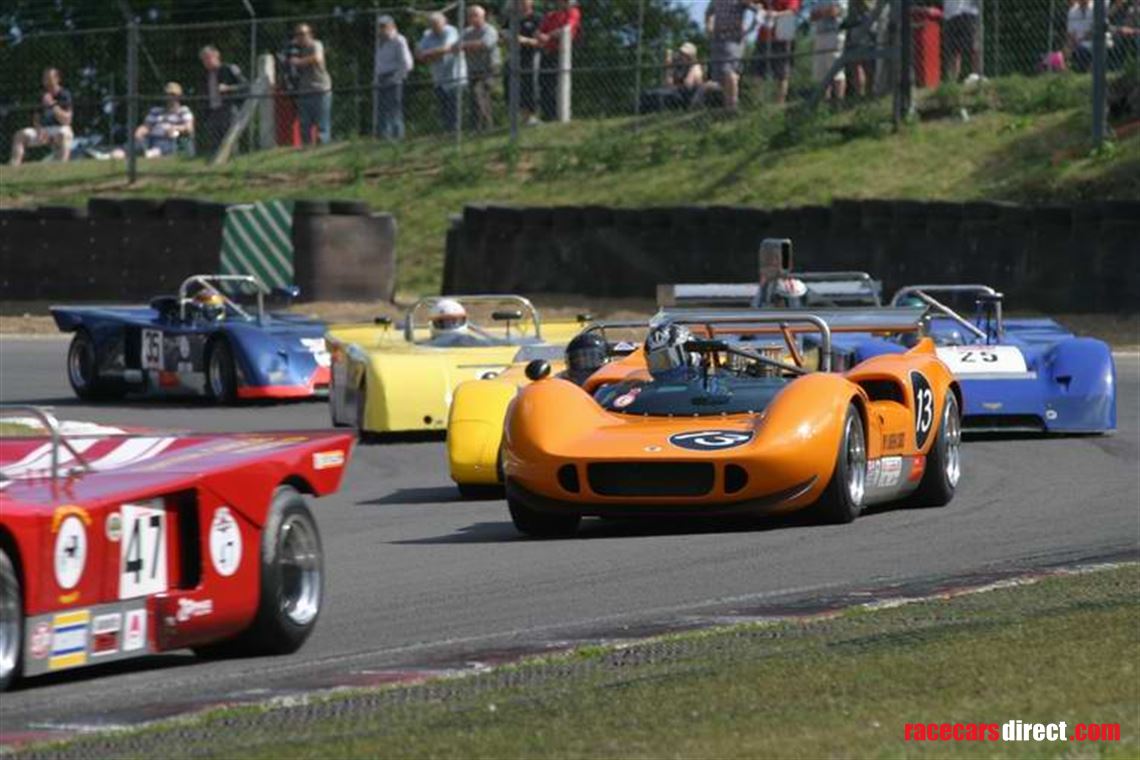 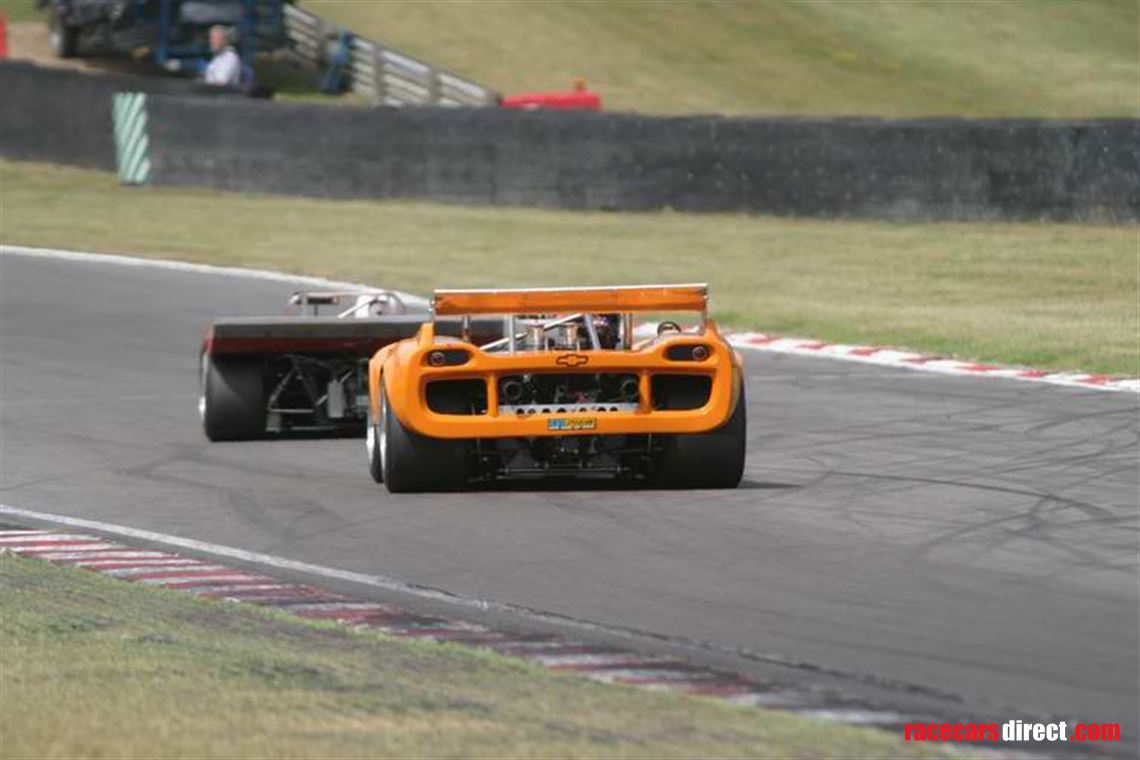 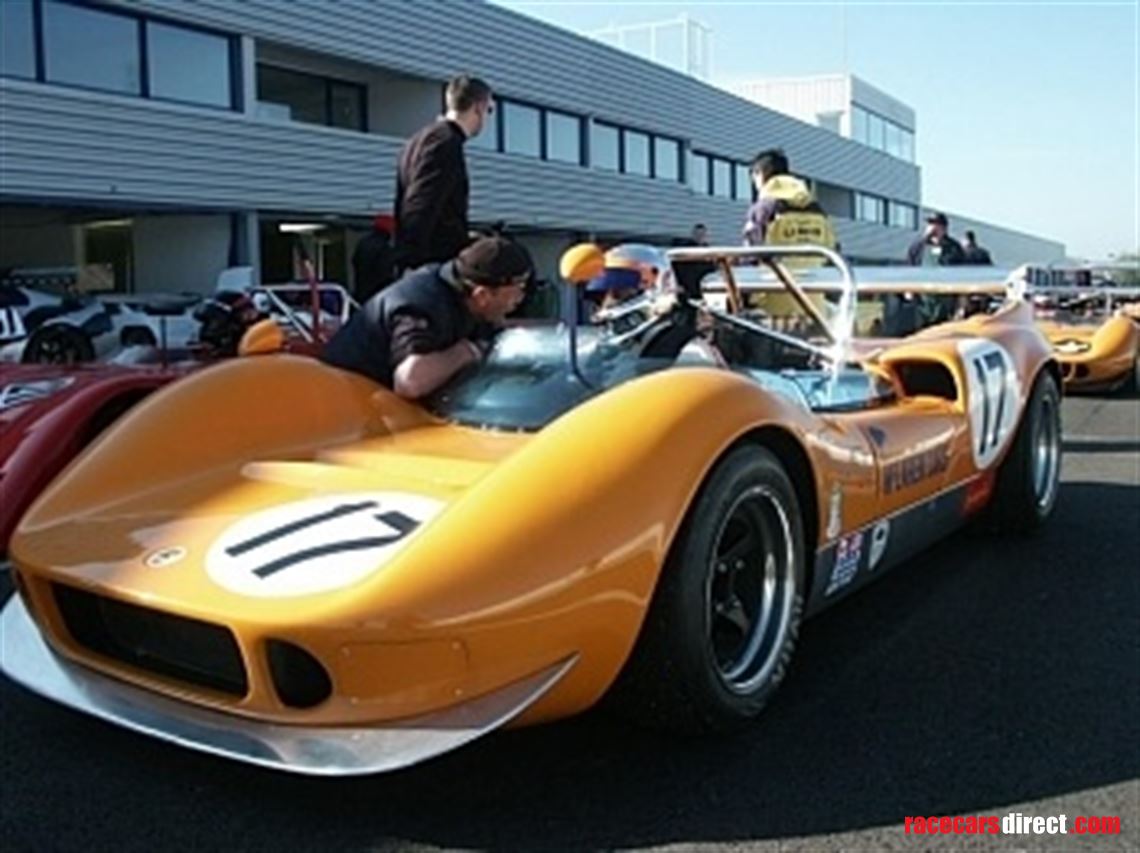 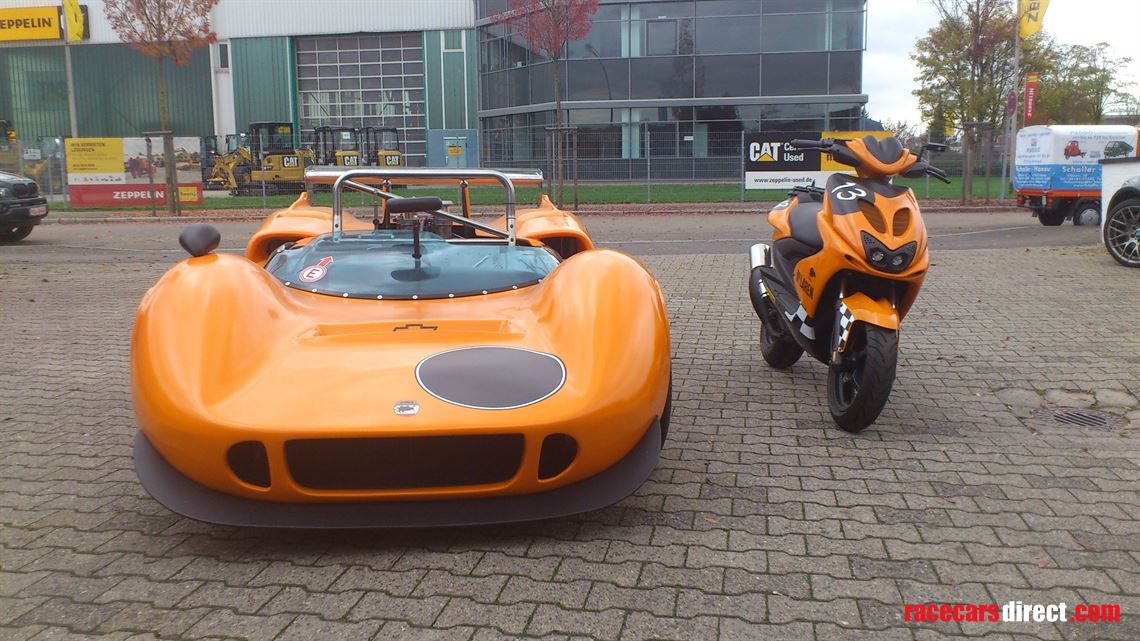 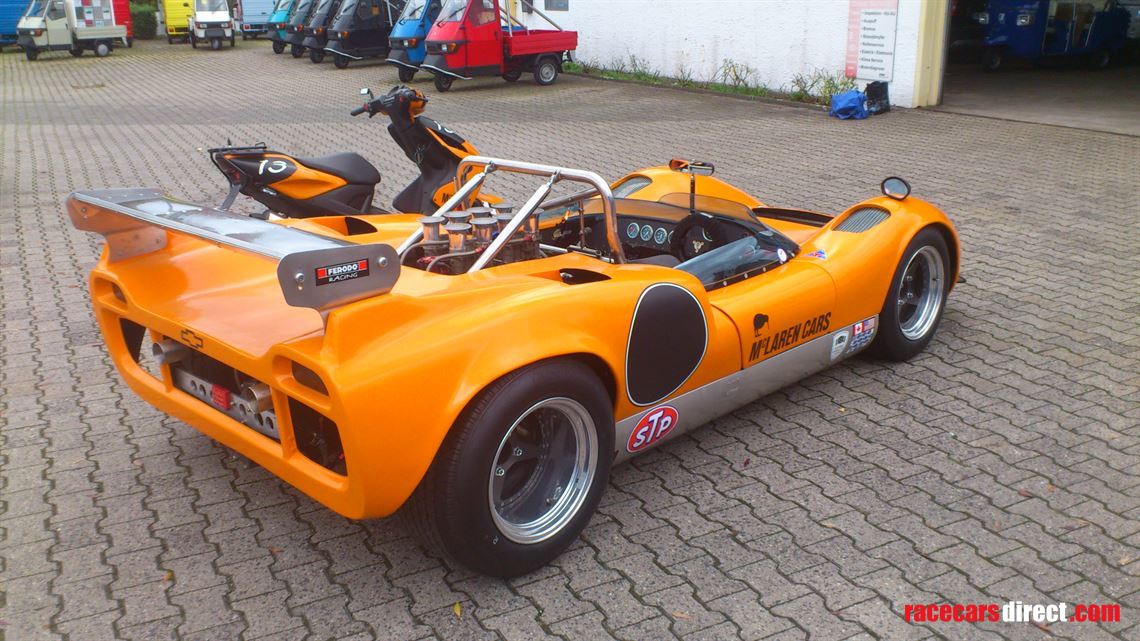 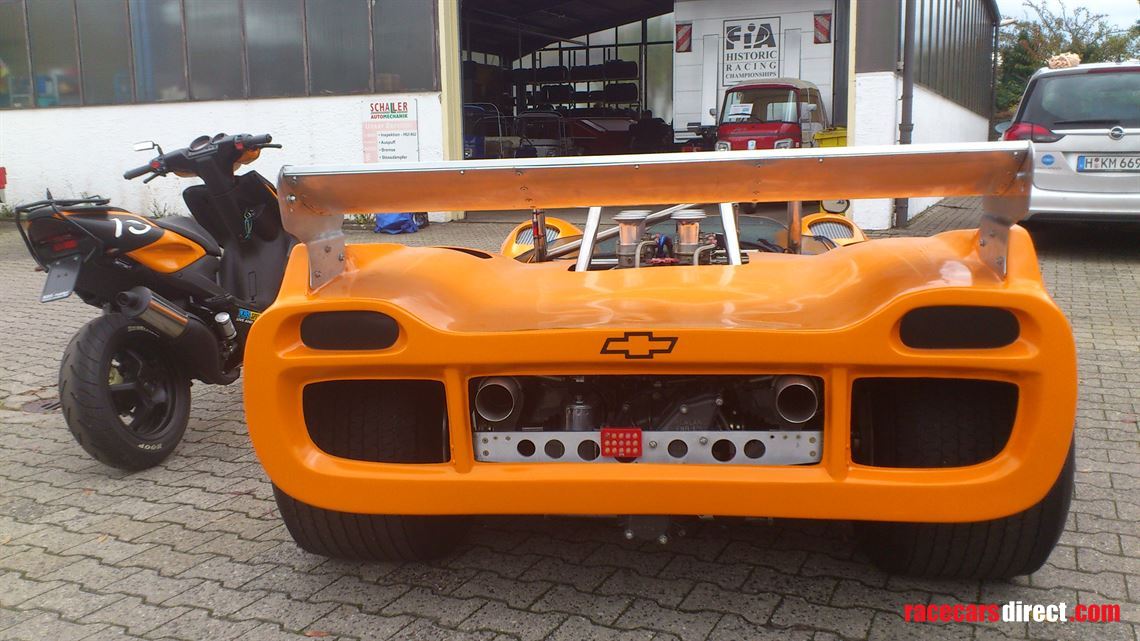 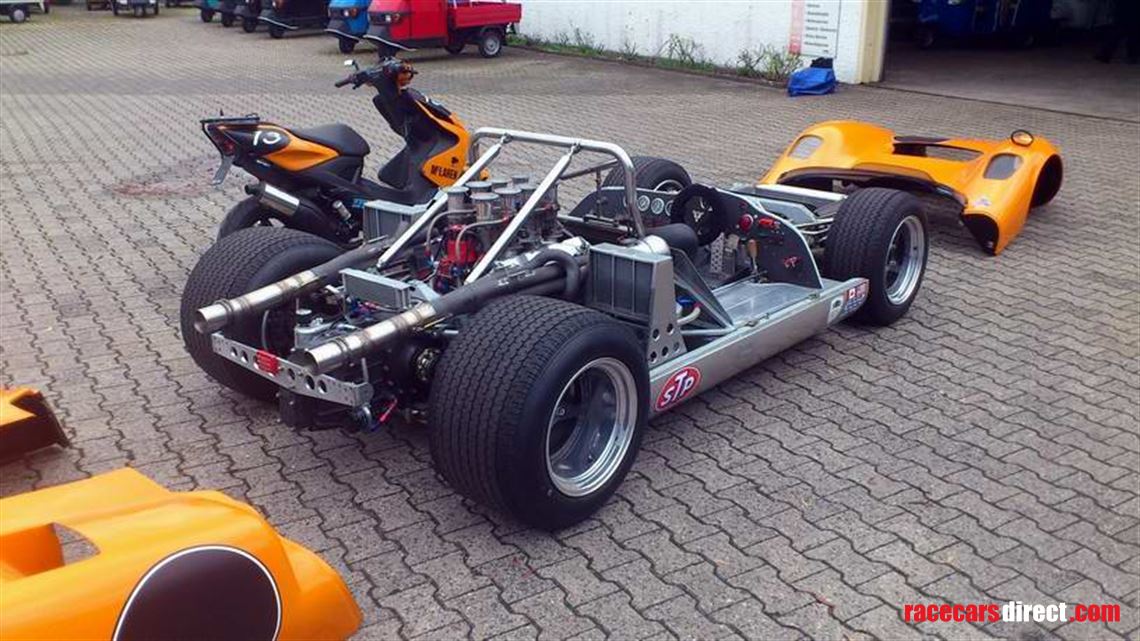 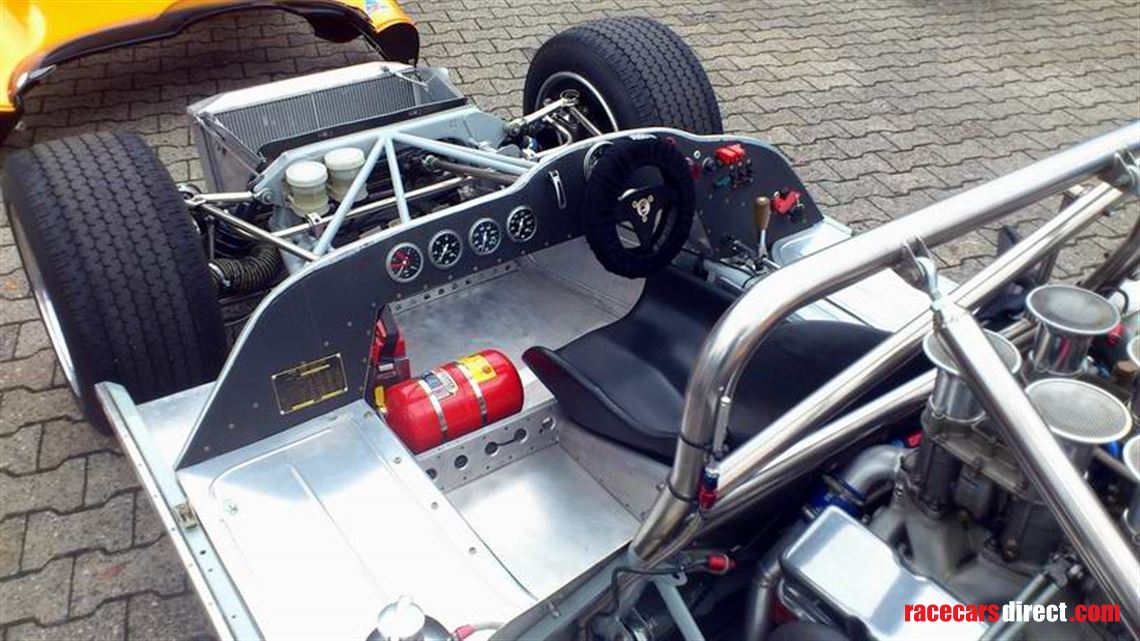 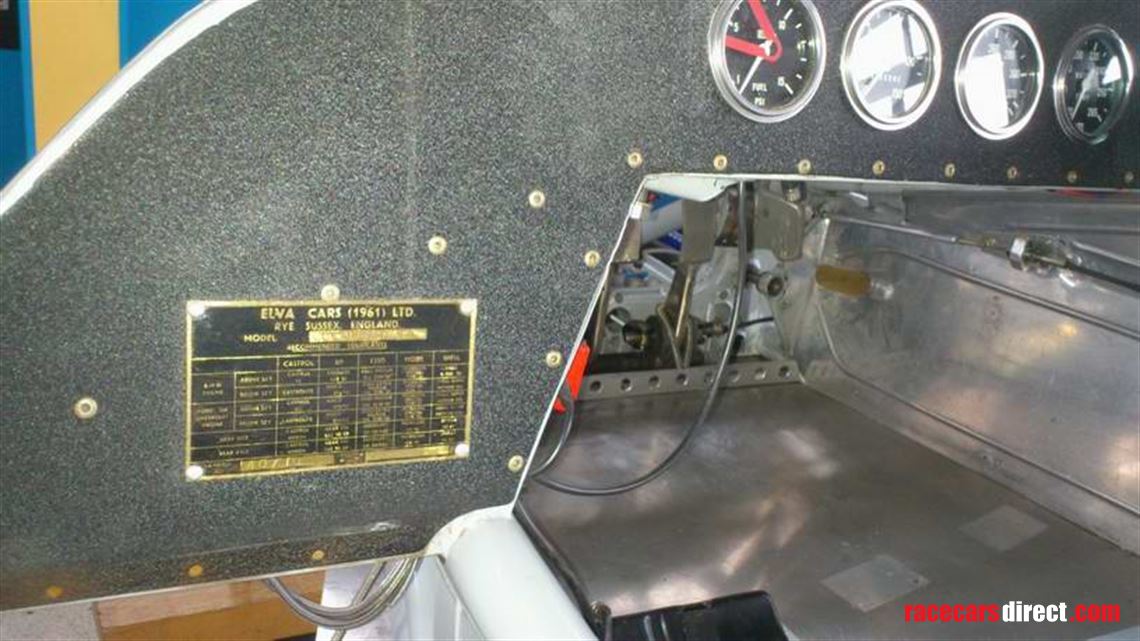 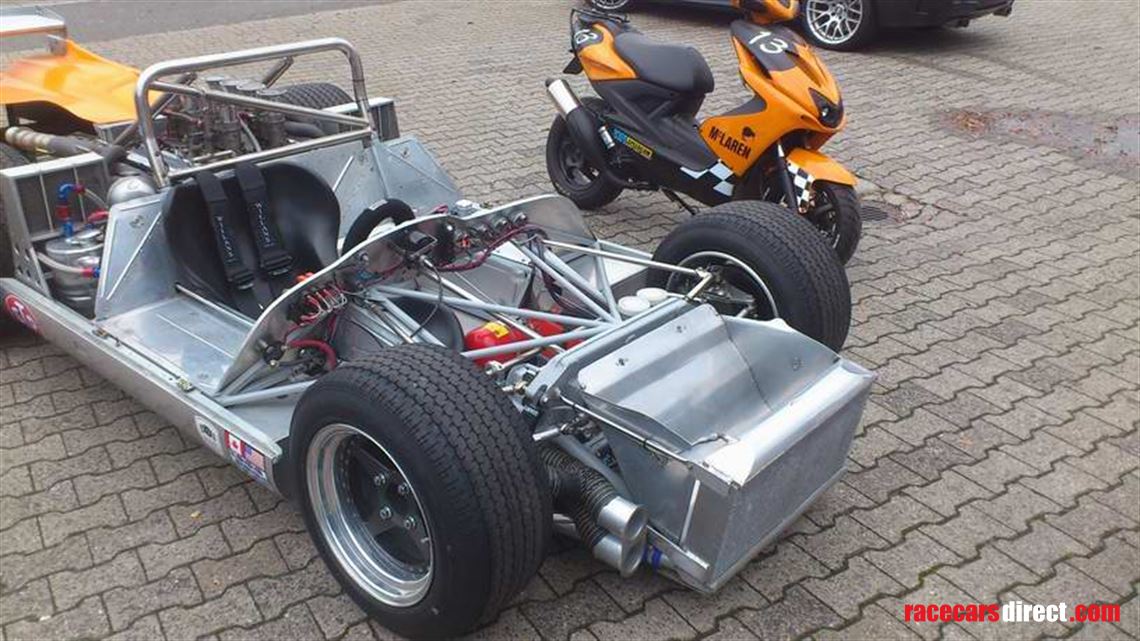 A rare and beautifully presented 1967 McLaren M1C fitted with a carburetted Chevy small block engine.  Only 25 M1C’s were produced in what was the final generation of the M1 family and the last of McLaren’s “Customer” cars.  The M1C features bodywork styling by revered British motorsport artist Michael Turner and were raced most frequently in CanAm.

Chassis 40-10 was originally delivered to Roy Woods Racing in 1967, the number 19 car competing in the hands of Bill Amick in the CanAm Challenge season that year.

In the 80’s the car was campaigned by the Mc Lean Racing Team in various SCCA historic races including ’83 & 86 Monterey Historic, ‘84 HMSA Willow Spring, and 1984 Portland Historic.

Following servicing, 40-10 made numerous outings in Europe under the ownership and piloting of Richard Dotkins amongst others.  The car was a regular in Super Sports during 2001,02 and 03 as well as making an appearance at the Goodwood Revival.

In 2013 the car was purchased by its current owner, Mr Timo Schiebner who restored and maintained the vehicle to the excellent condition we see today.

Finished in beautiful Mclaren Papaya orange the M1C remains race ready requiring only a few date sensitive items to be updated before returning to the track.

The fastest 986 in the world (probably) 3.9lt built by SVP Porsche and Penske 3 way