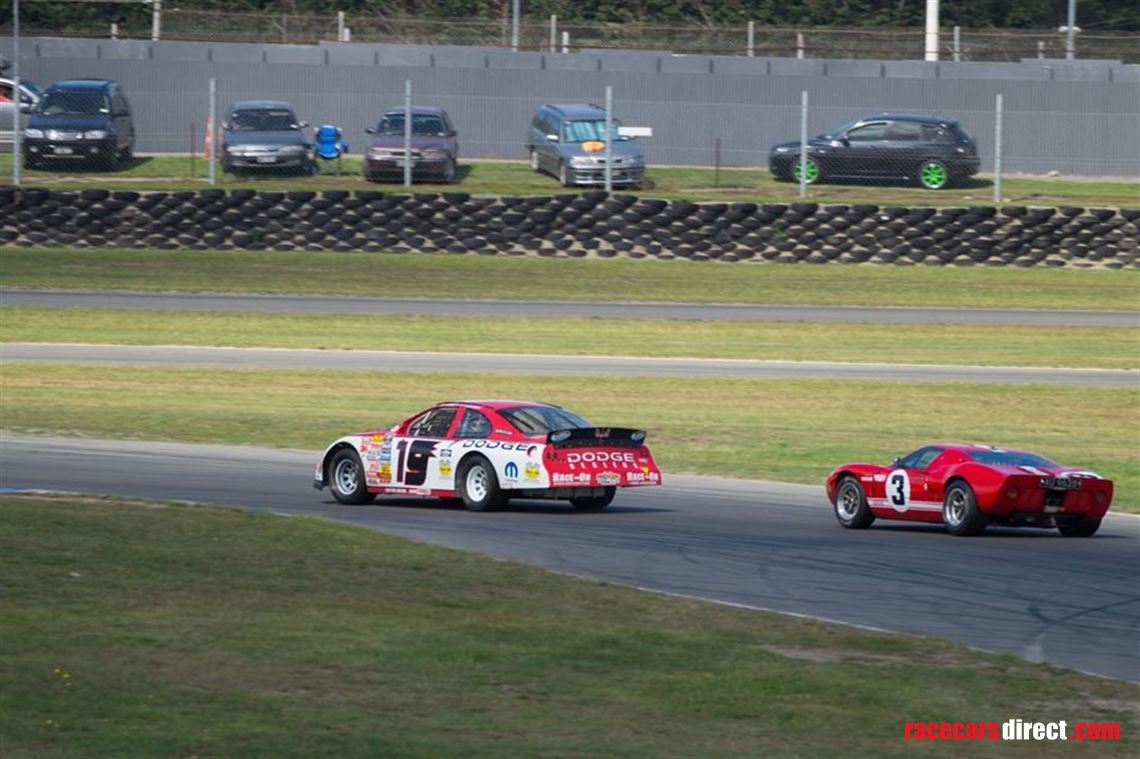 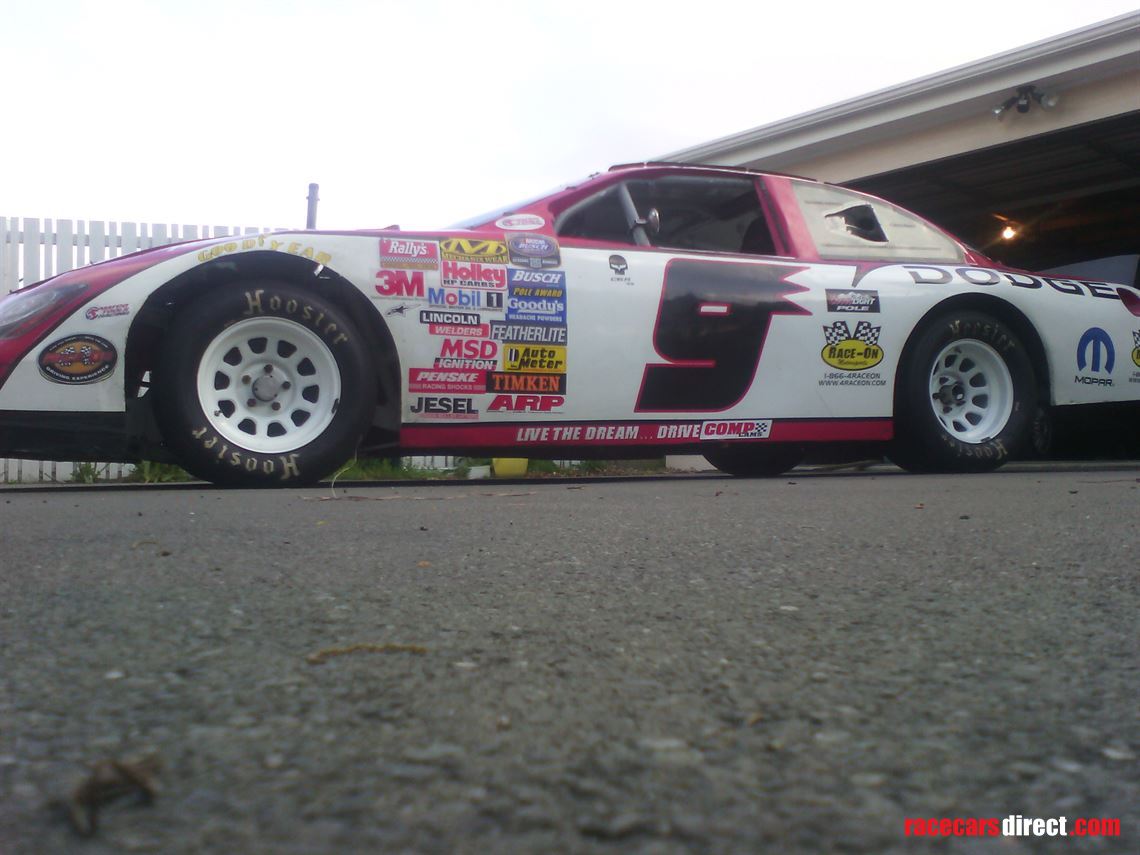 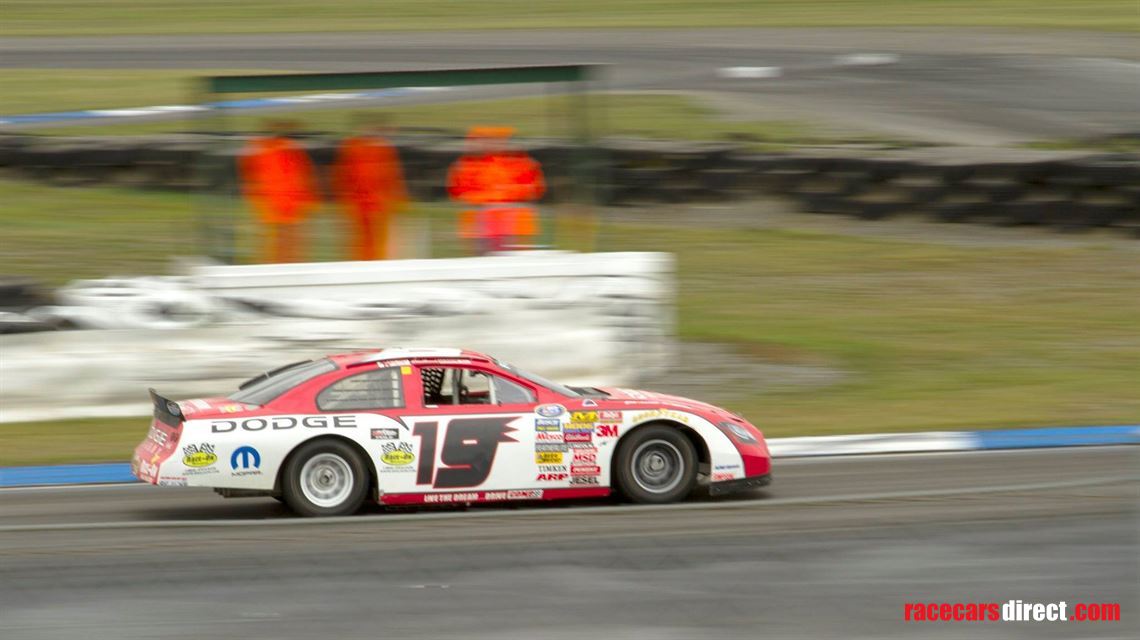 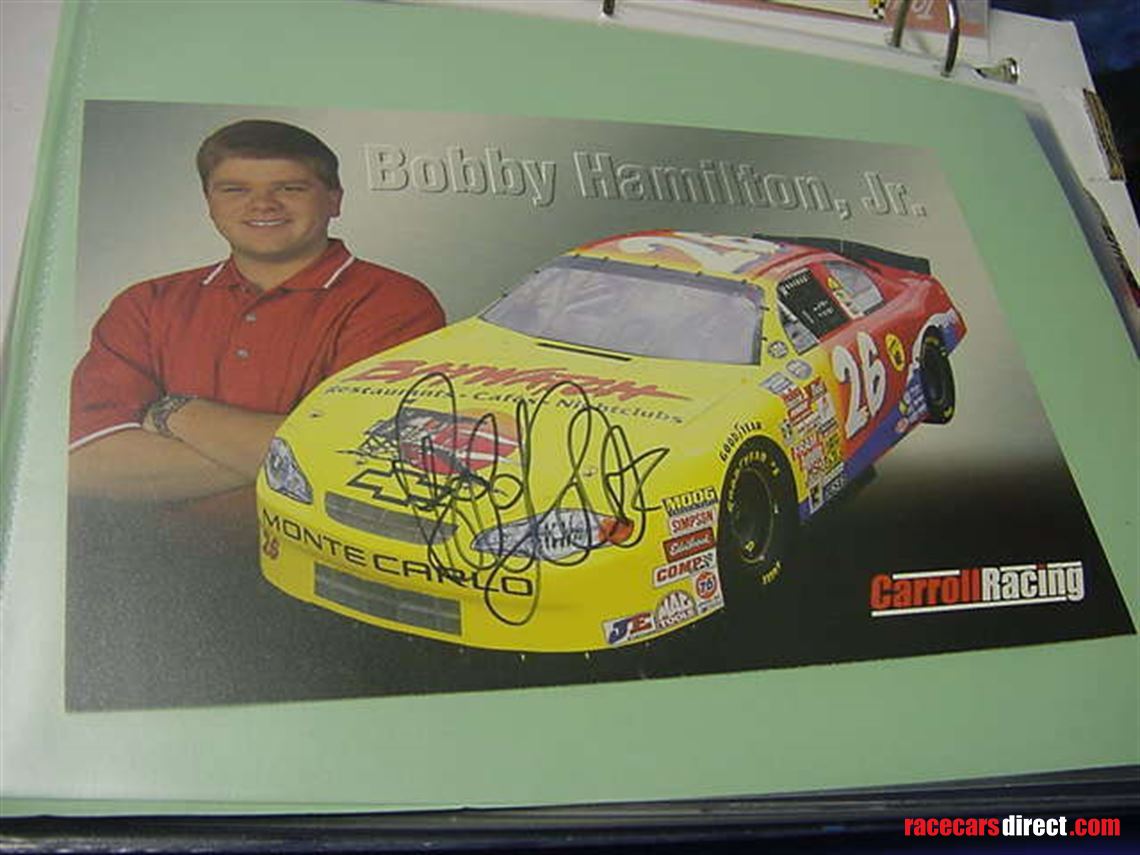 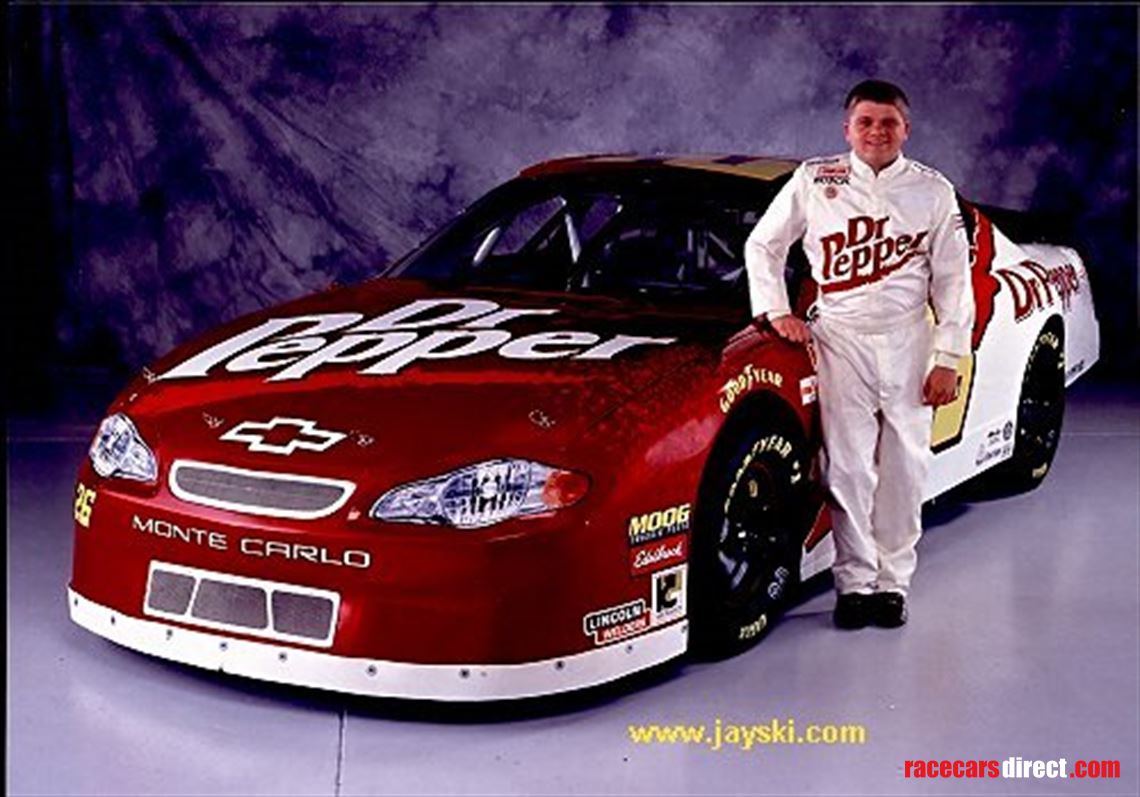 Has MANZ Logbook - competed at the 2016 Skope Classic. Has done a couple of Club events as well.

The car has good NASCAR history, after it ran in the main game the car did drive experience duty in Tennessee.

It began life as a Chevy Monza, and ran two seasons the second with Ron Hornaday as the #26 Dr Ppepper car. The next season it reappeared as a Dodge Intrepid still in Dr Pepper livery, and was run by Kevin Grubb.

After Carroll Motorsport went broke, the car was eventually sold to  Drive On NASCAR experience who converted it to a Dodge Charger in #9 Kasey Khane Dodge Dealer colours as it is now. It is running an LQ9 (cast block) 6L Chev with LS3 heads, cam, and flashed computer, running a large accusump and putting 530hp through a Super T10 box to a 9" diff.

This car attracts a lot of attention wherever it goes, and is an easy car to drive. My original plan was to restore it to the Dr Pepper livery, however, life has moved in a different direction - someone else can enjoy it.

A rare model, one of 392, that has been subject to a fastidious restoration.

Motorhomes tailored to individual requirements. Your living space around the world.