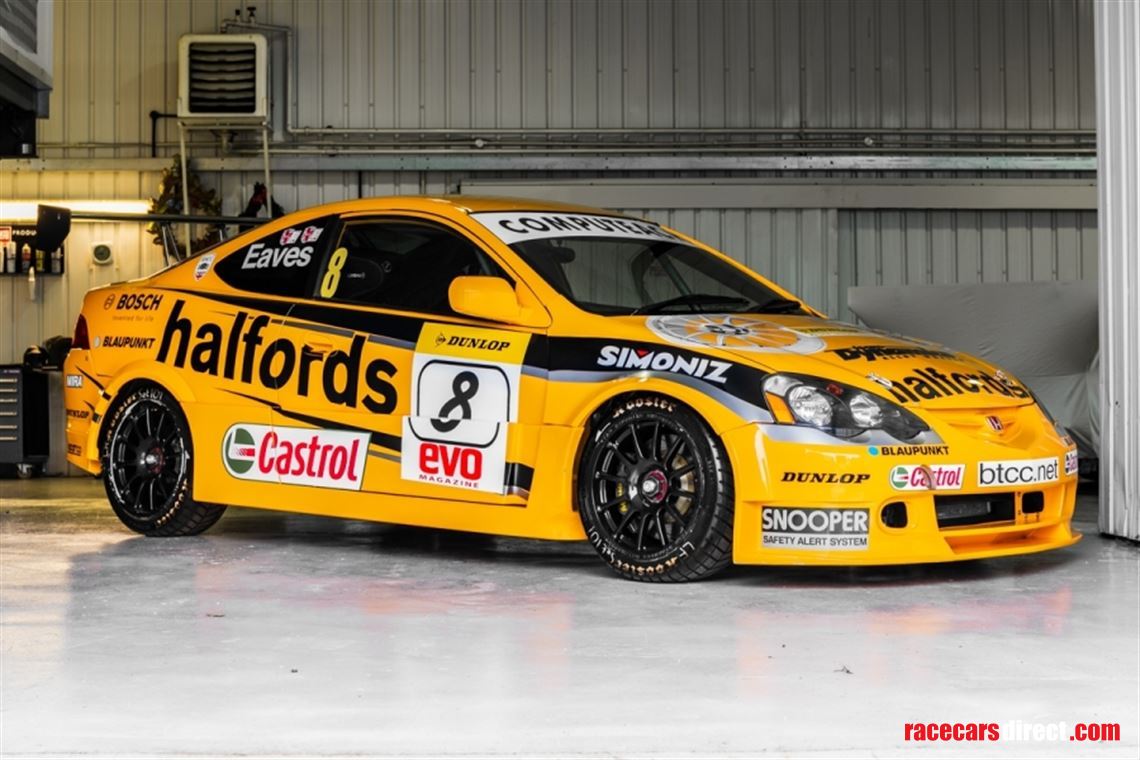 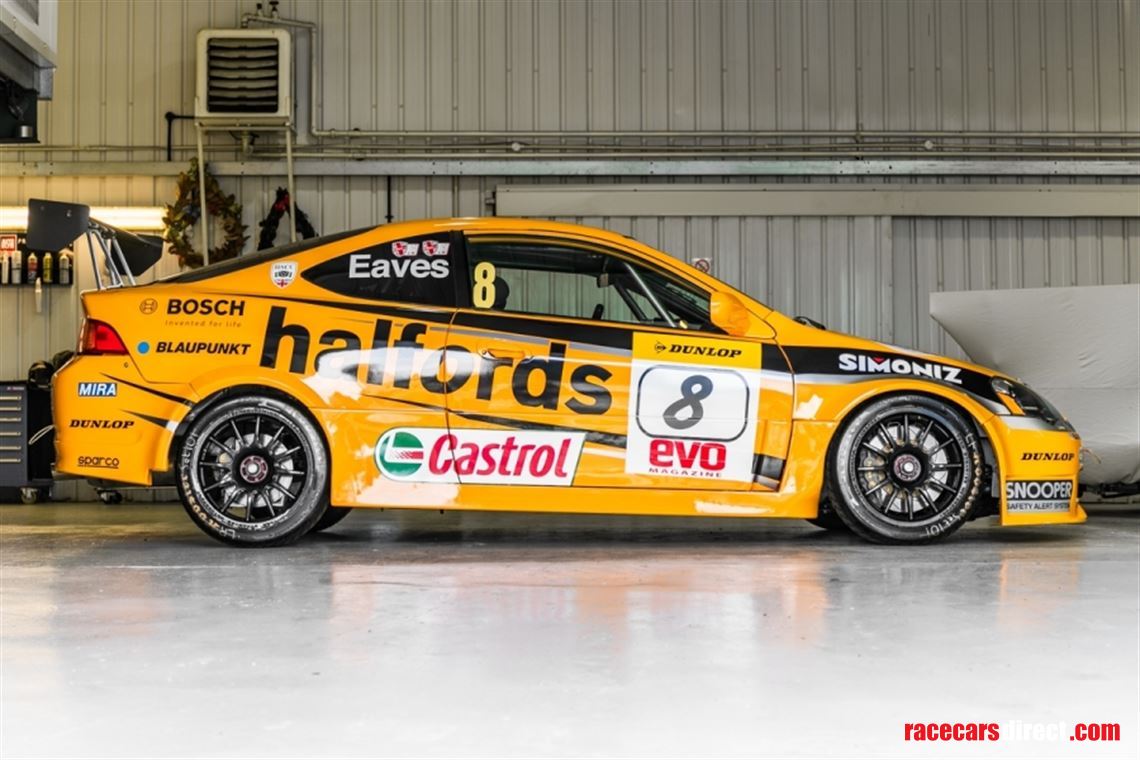 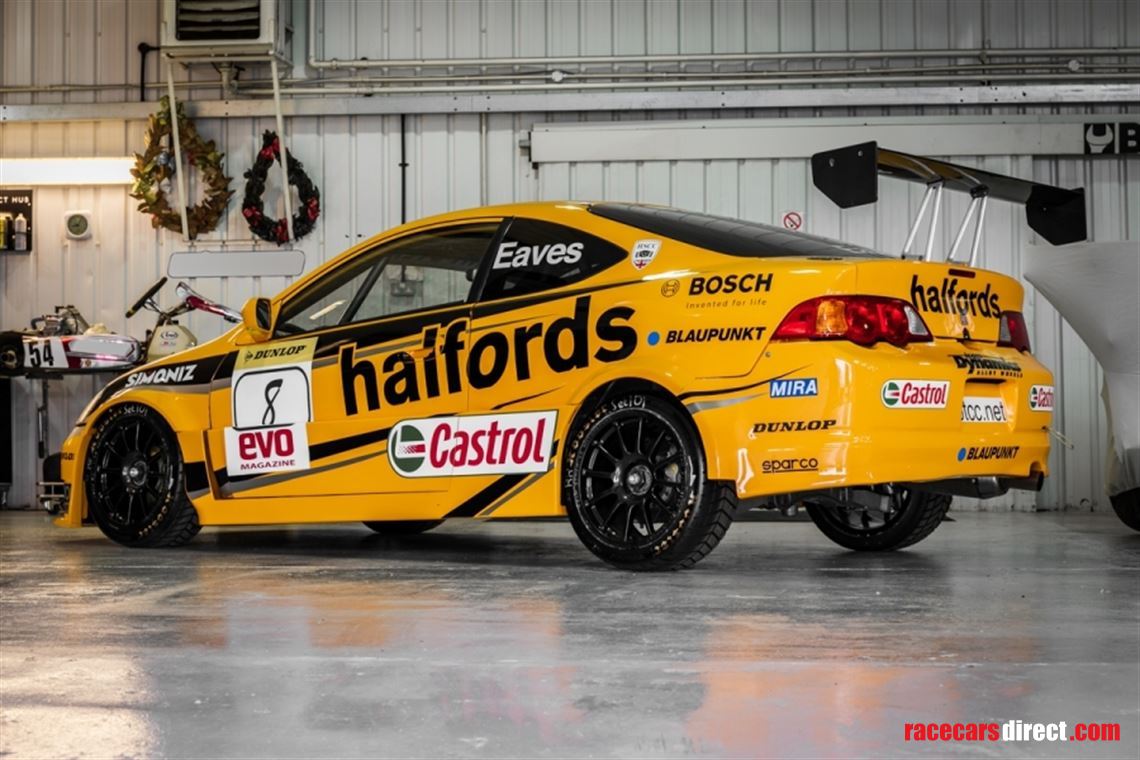 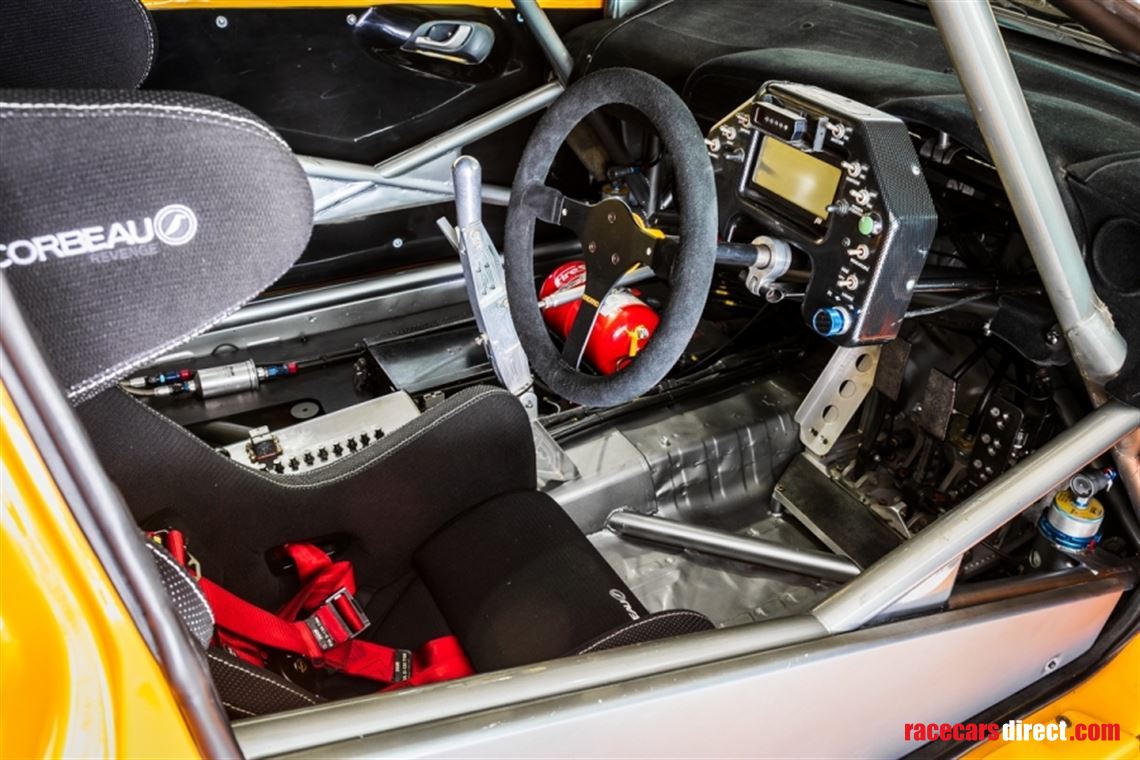 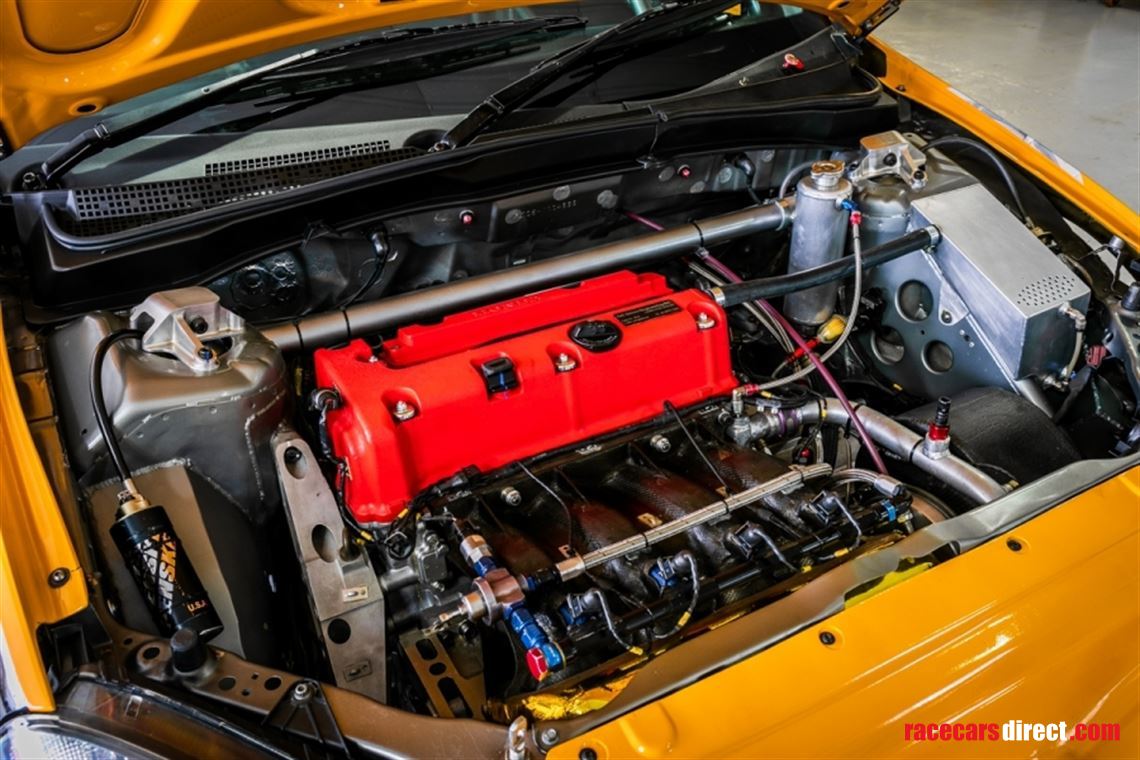 Having had to fully develop the Honda Integra DC5 Type-R from a road car and consequently missing most of the pre-season testing, the team at Team Dynamics Motorsport under the guise of Team Halfords commenced the 2005 British Touring Car Championship with no clear idea of how competitive they might be. The record books tell the story, however, with drivers Matt Neal, Dan Eaves and latterly Gareth Howell sharing a record-breaking season wrapping up the Drivers, Teams, Independent Teams and Independent Drivers championship making it one of the most successful debut seasons of any team in modern BTCC history. In fact, the only trophy they didn’t win that year – the manufacturers – they were not eligible for!

Team Halfords' driver Dan Eaves became the first driver in the history of the BTCC to win three races in a day at Thruxton on May the 1st, the 29 year old was the class of the field as he guided his Honda Integra to victory in each of the day’s races despite having started virtually at the back of the reversed grid for Race 3. The car we are offering today is that Dan Eaves car #TD-02.

Now painted Pink and Black, TD-02 was campaigned during the 2006 BTCC by the experienced Dave Pinkney with the car run by Motorbase Performance.

#TD-02 was purchased by our vendor in late 2016 with a view to competing in HSCC Super Touring Cars in 2017 and subsequently the expanded Super Touring Car Challenge in 2018. It was immediately fully rebuilt and subject to a top-to-toe extensive overhaul which included a new Neil Brown BTCC engine (as original) and fully refurbished X-Trac gearbox (over £44,000). No expense was spared returning the car to 100% race-ready and refinishing it in Dan Eaves, Team Halfords' colours with all the appropriate graphics. Having had two enjoyable seasons racing as a father and son team, our vendor has found that he no longer has the time to devote to this and is reluctantly offering the car for sale.

It's accompanied by the BTCC Technical Logbook and HSCC Identity Form confirming it qualifies for Super Touring Car Challenge, Class ST4. A full spec sheet and details of the cars rebuild are available at our Documents Desk and we understand that three additional sets of refurbed wheels and tyres and a selection of spares are available for sale separately.