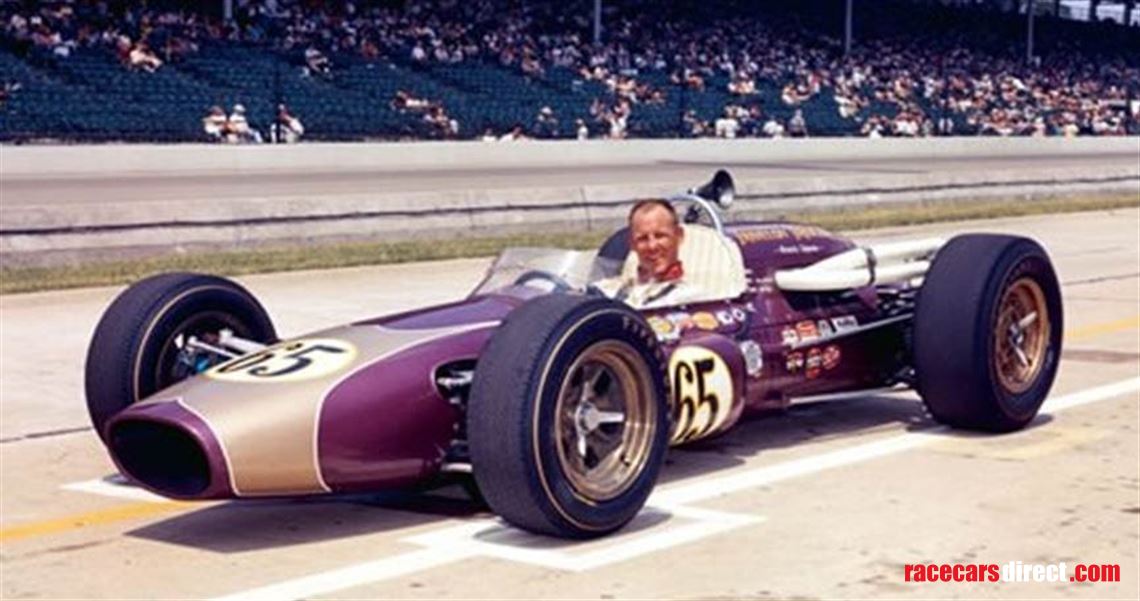 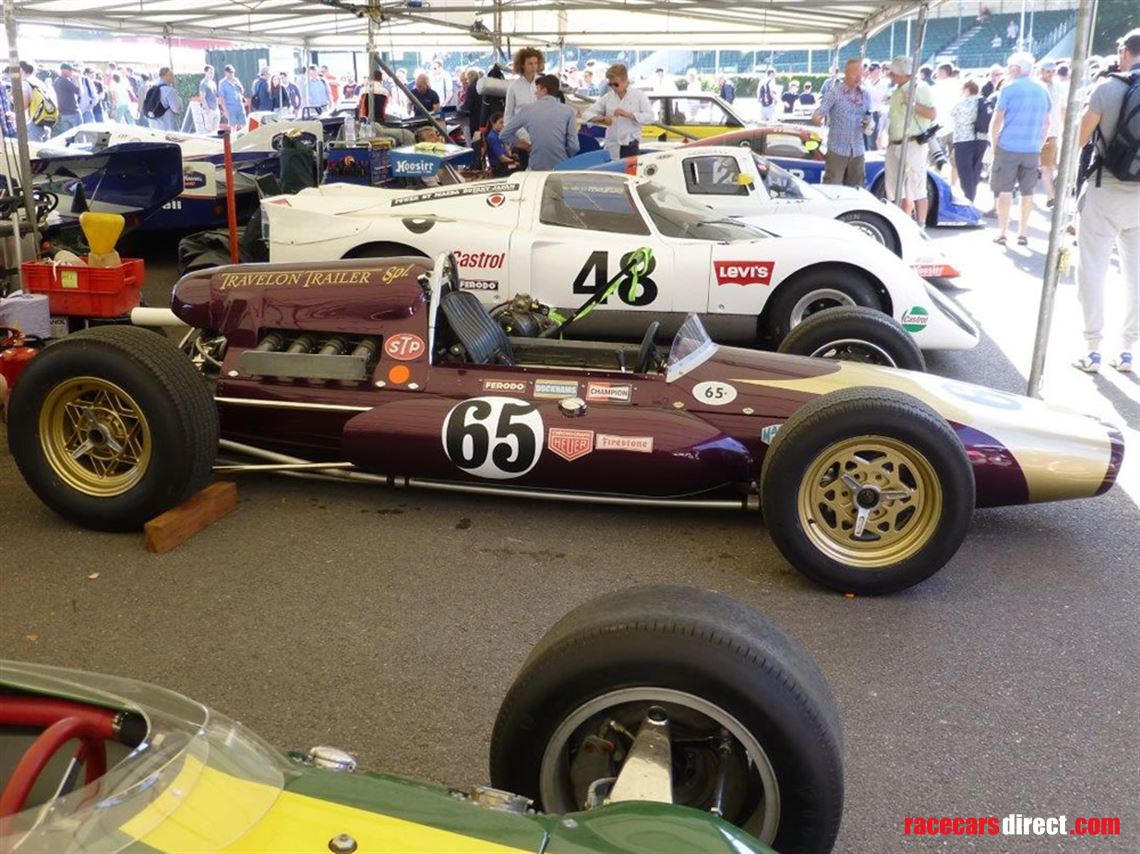 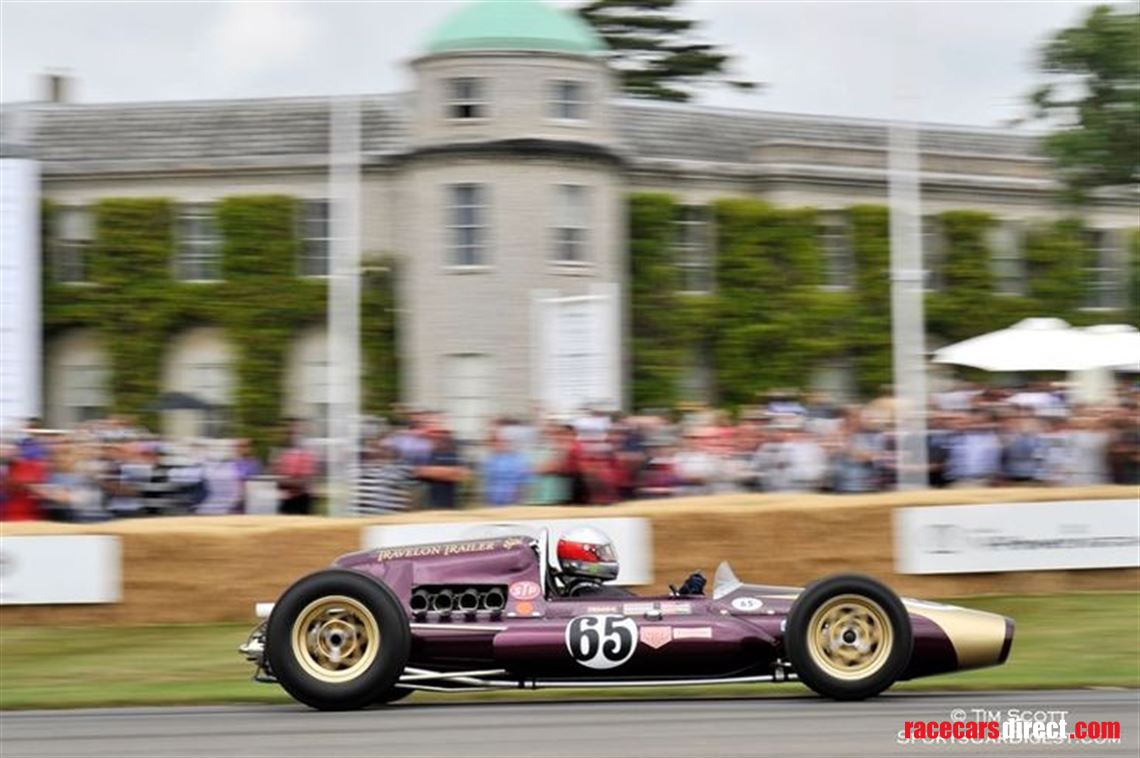 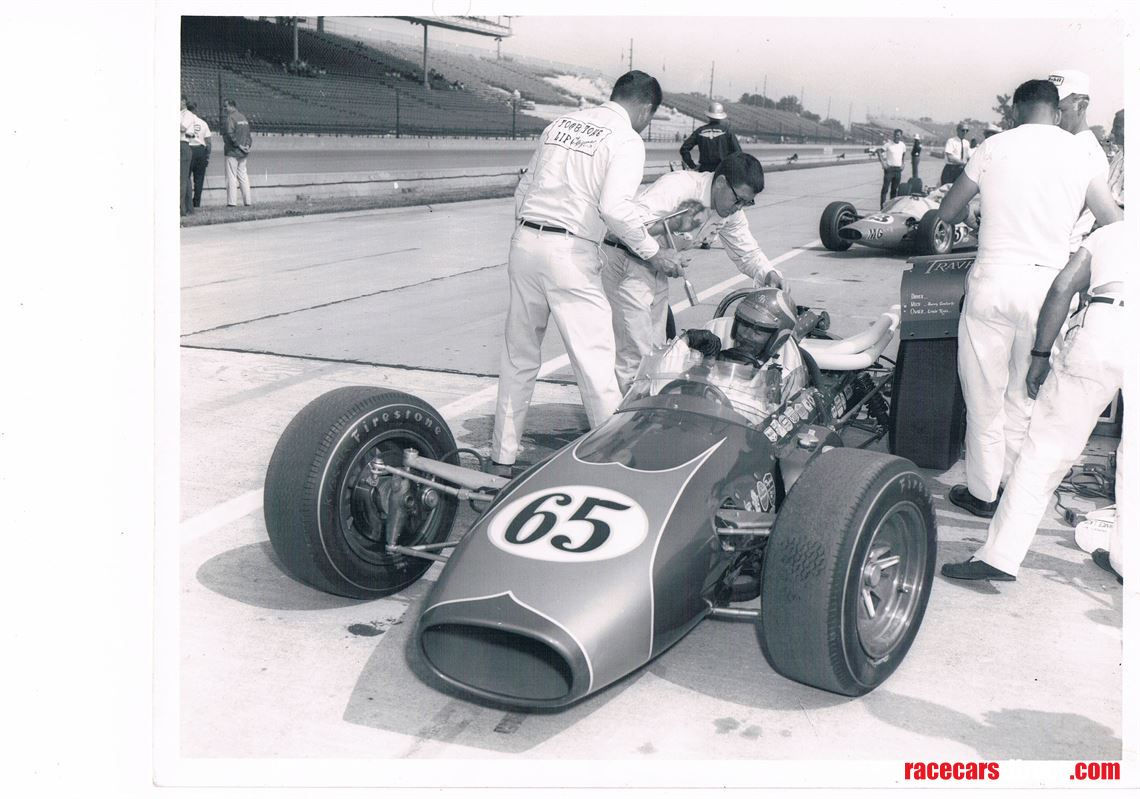 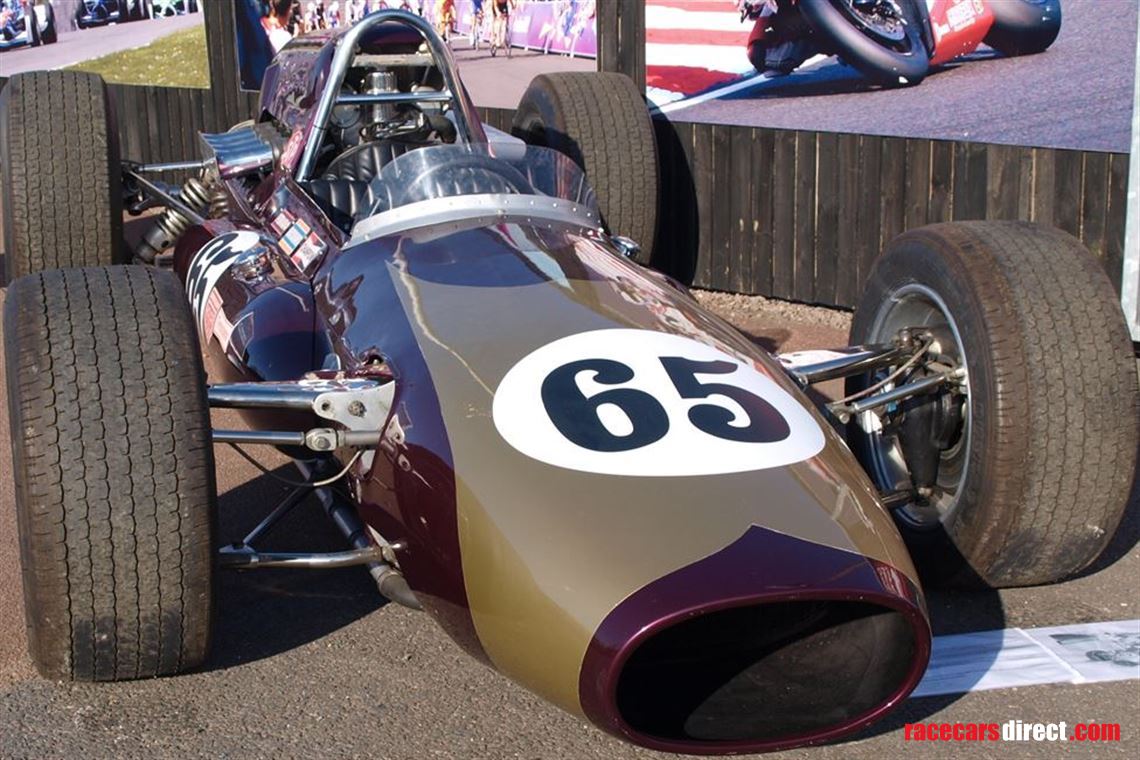 Chassis 001 is powered by a four cylinder, 251 cubic inch Offenhauser engine running on methanol with a rare Halibrand four-speed transaxle.

Originally purchased by team owner Ernie Ruiz for Ronnie Duman who qualified the car in 12th position at the 1965 Indianapolis 500 with a speed of 154.533 MPH.  The car was running in 12th place when Duman retired on lap 62.

Purchased at the Coys auction in 1992 as 'race ready', it turned out far from it and was subsequently restored/re-built to race ready condition in 1993 but was then only run at a couple of events thereafter.

Since then the car has been run at demonstration events at Sywell Classic, Brands Hatch Speedfest and Goodwood Festival of Speed.

Described as cosmetically good and demonstration ready, the engine and gearbox are both in good running order.

Winter tests in Spain and Paul Ricard with LMP3....