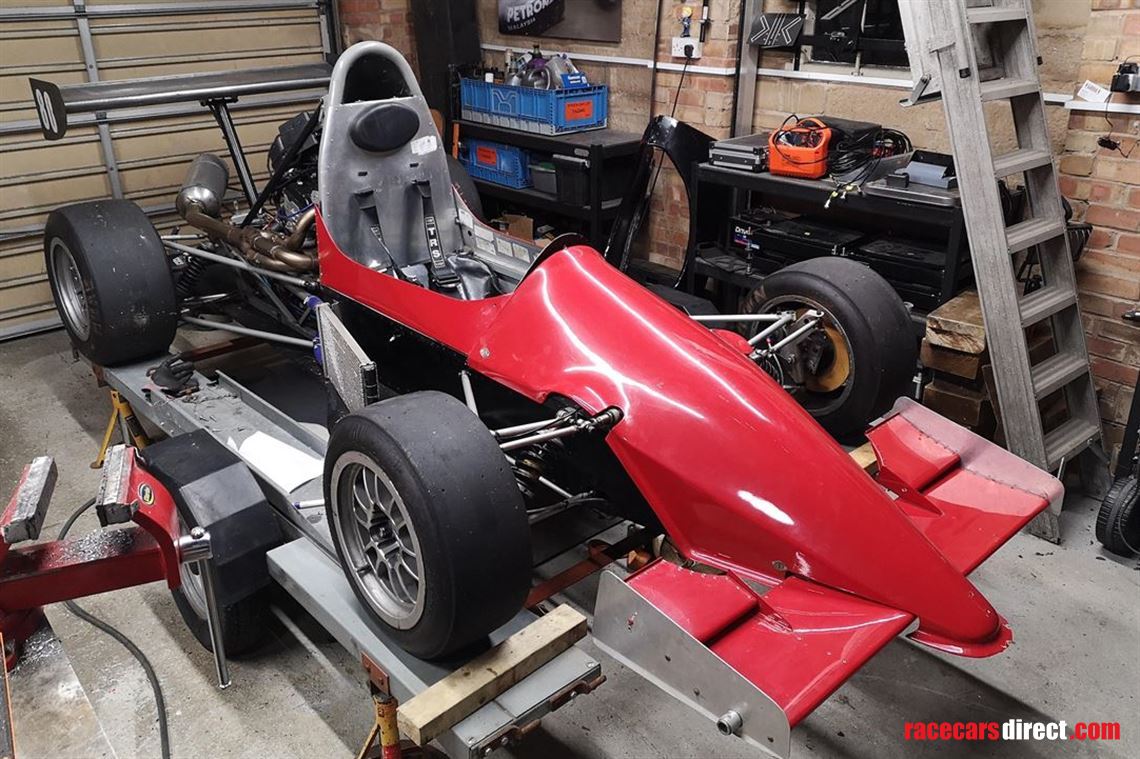 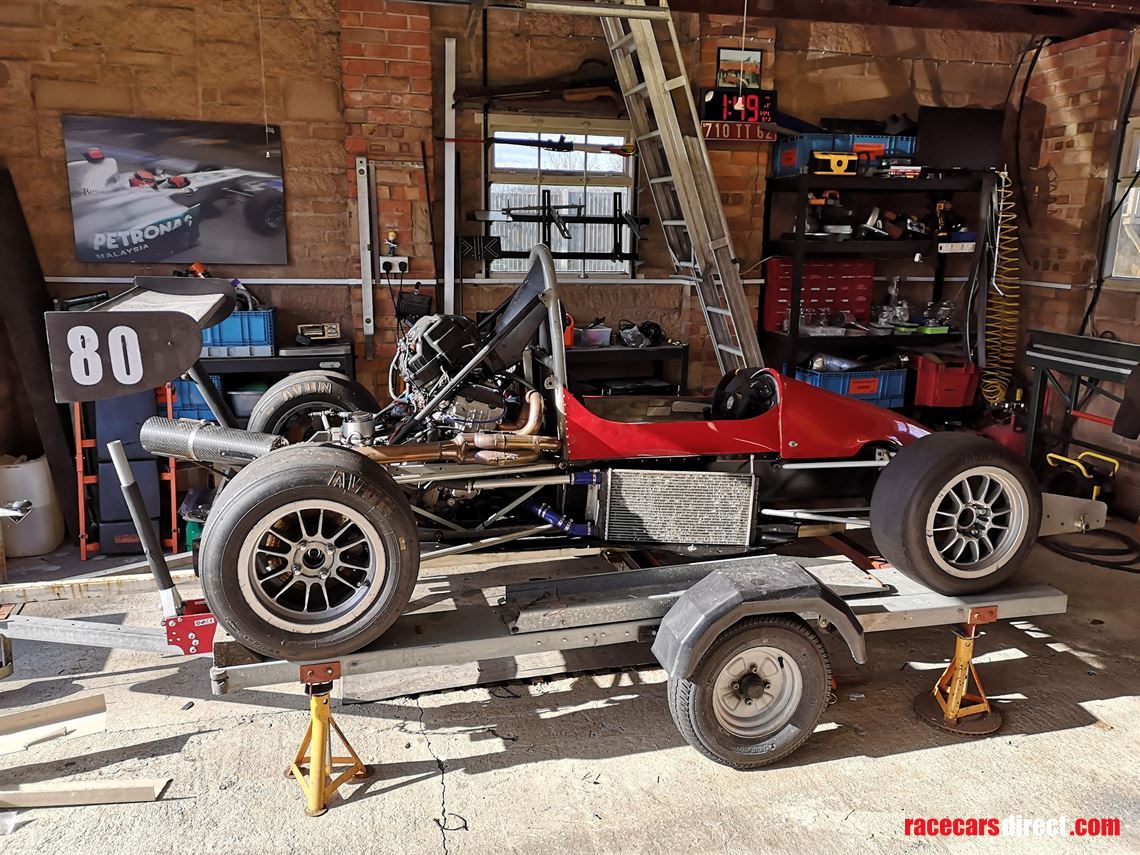 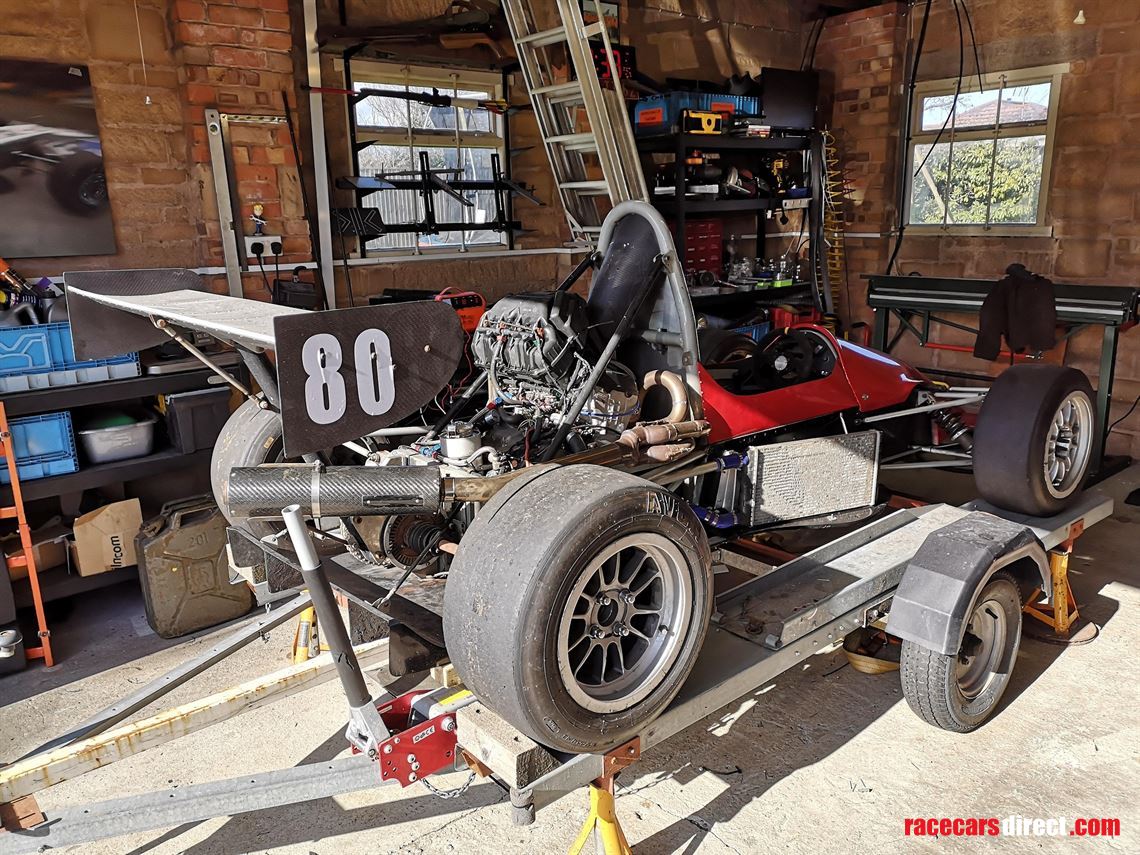 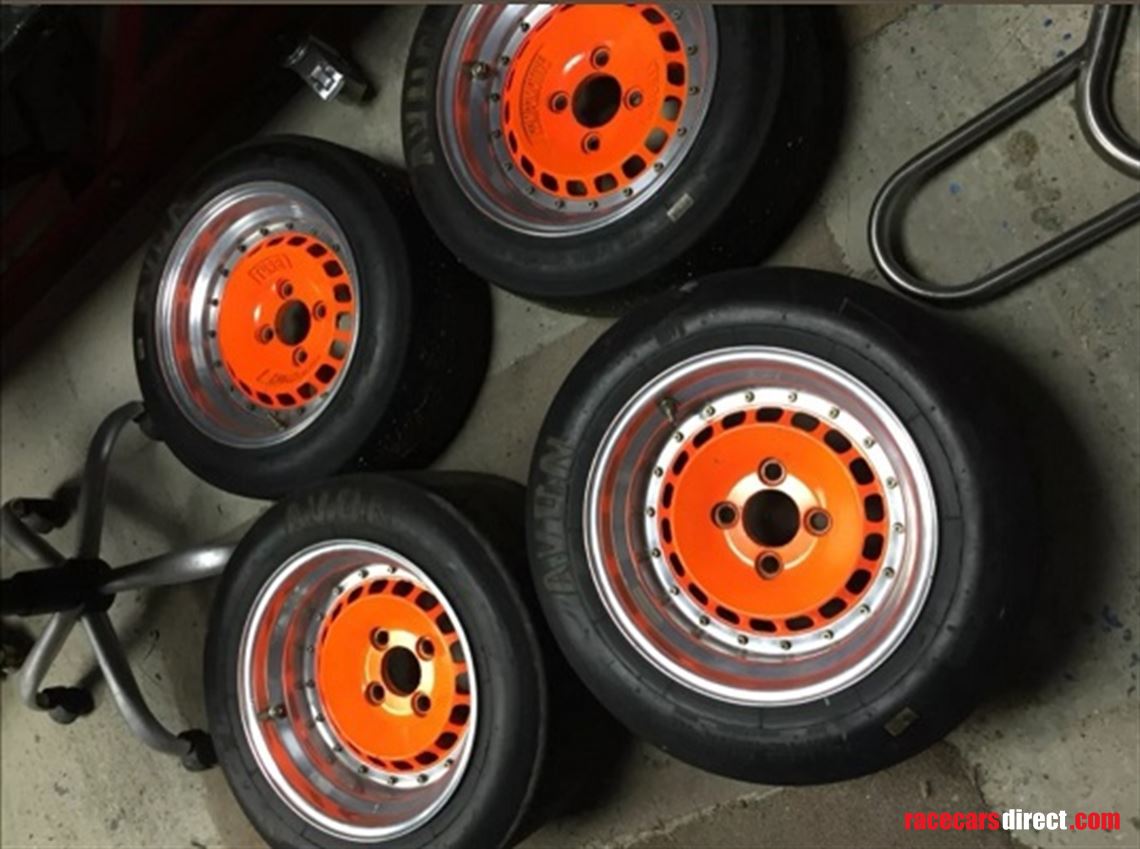 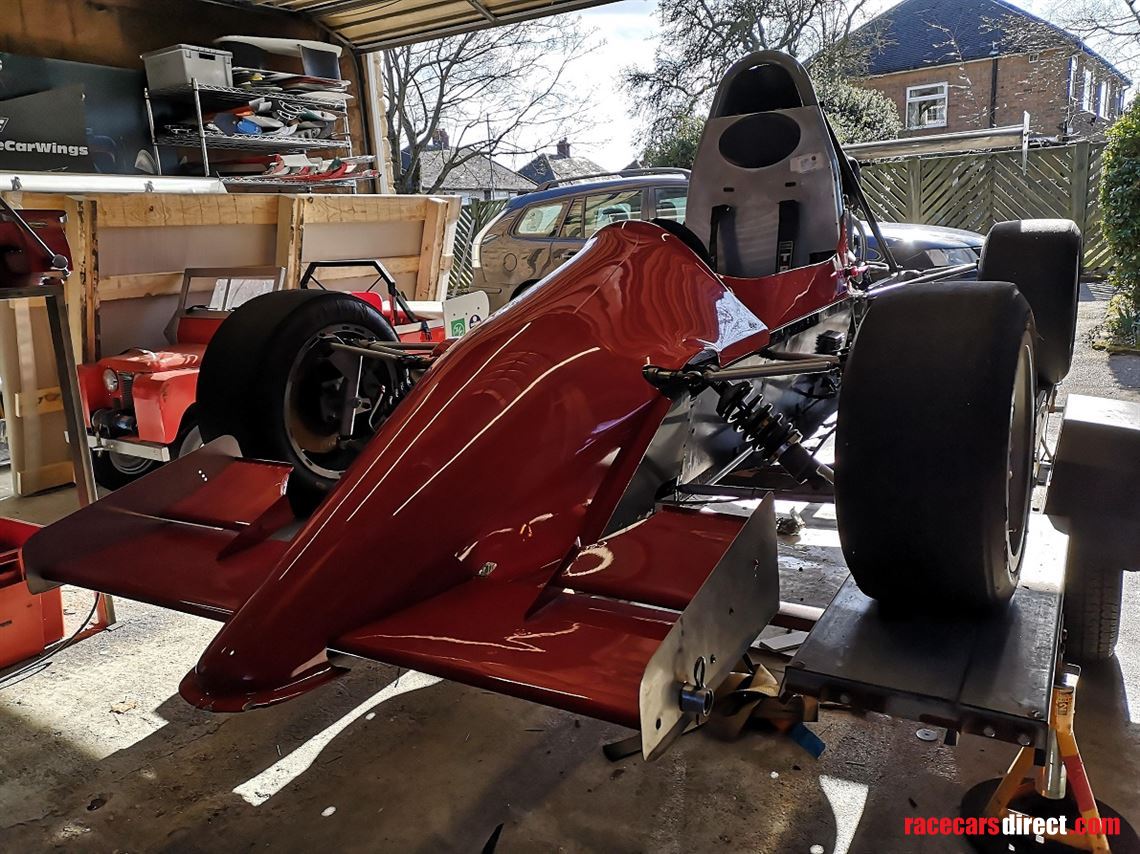 MK1 Jedi chassis no.9, fitted with 2015 kawasaki ZX10R for sale.
Note; the engine has a damaged exhaust valve, camshaft and head so will need a rebuild and head work. Engine does run though.
I don't have the time to fix it so would rather sell than let it go dusty.
Details:
Chassis no. 9, MSA compliant ROPs, fitted with 2015 ZX10R with Ian drowne sidecar dry sump system (cost £2150 alone), BSB anti judder clutch, power commander and all the other bits required.

Dampers rebuilt and valved to car before my ownership in 2019
I bought it and tidied it up refitting the Mk1 bodywork, taking weight out and making a new seat, also made the steering column height adjustable.

I have also purchased a set of original compomotive Turbos that will come with it that have good sprint tyres on.

Looking for £6k as it is, would probably cost £1k ish to sort the engine so still a bargain 200bhp car. Replacement heads can be bought for £400

Would also consider swapping it, interested in anything car wise.

circuit spec car to Jedi/F1000 regulations - can do deal with enclosed trailer....